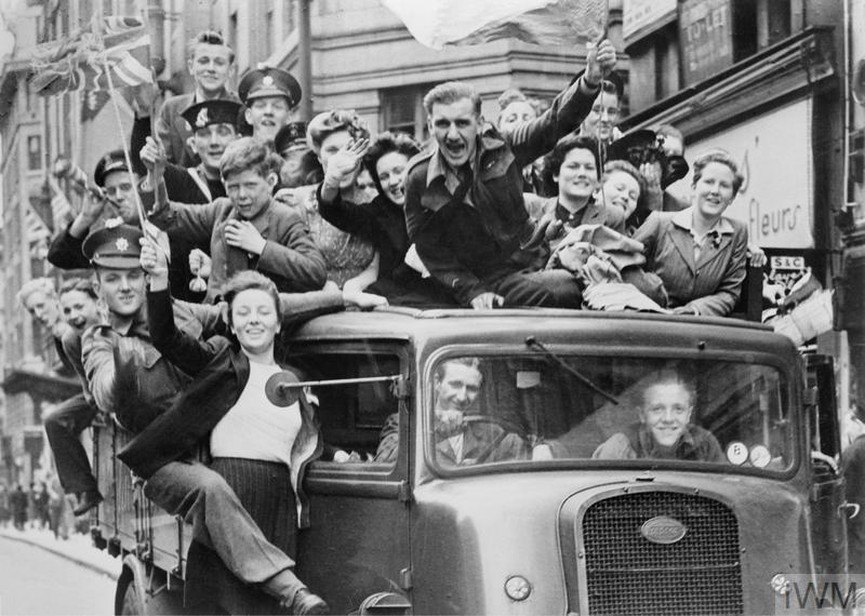 The Imperial War Museum had ambitious plans to take the VE Day 75th anniversary into workplaces and homes across the UK but is now asking households to take a moment on Bank Holiday Friday 8 May, the 75th anniversary of VE Day, to play the four-minute soundscape Voices of War on IWM’s website.

The soundscape brings together first-hand accounts of VE Day from IWM’s vast sound archive, ranging from an army nurse who served in Egypt at the time and a Jamaican aircraftsman who emigrated to the UK aboard the Empire Windrush in 1948, to a Jewish man from Berlin who spent six weeks in Sachsenhausen concentration camp and Prime Minister Winston Churchill. 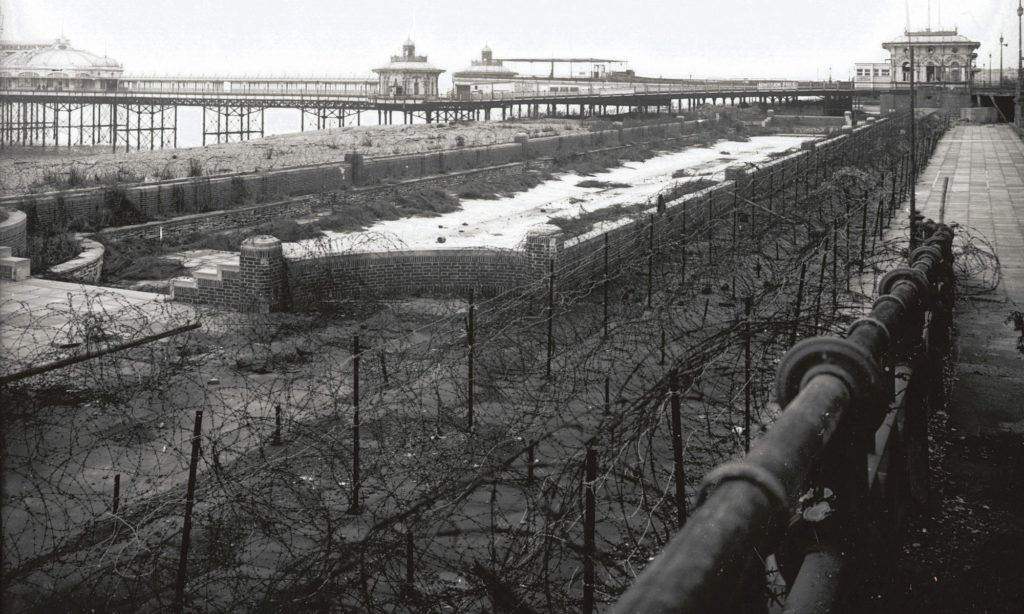 Royal Pavilion & Museums in Brighton were aiming to hold a special free day at the museum to mark the 75th anniversary of VE Day on May 8 2020 focusing on a theme of peace and friendship. The family day, cancelled because of the lockdown, would have been full of activities and talks looking back at WW2 and the day when war officially ended in Europe.

Instead the staff at RPM have put together a website with lots of photos, audio files and stories about how the people of Brighton & Hove were affected by the war.

The National Museums of the Armed Forces

The National Museum of the Royal Navy, the National Army Museum and the Royal Air Force Museum have joined forces to host a free online festival, bringing to life the stories of those who helped deliver Victory in Europe.

The three-day virtual festival starts with a YouTube historian’s debate at 5pm on May 7 and continues with a series of programmes – including collaborations with the BBC over the weekend until May 9. 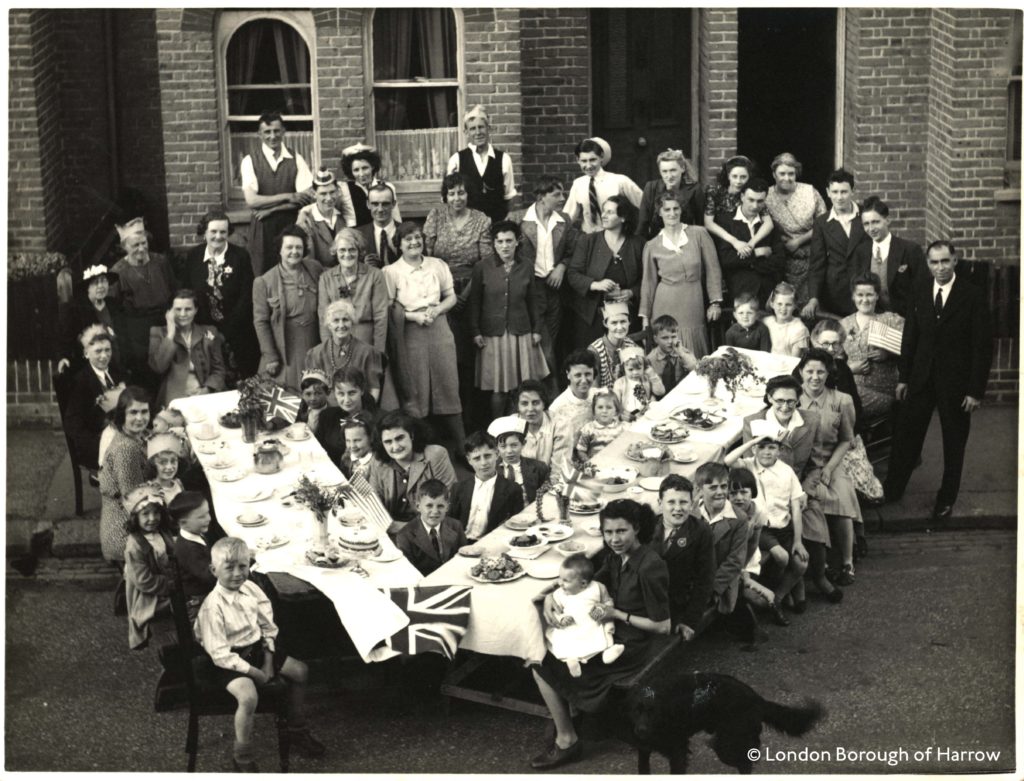 Headstone Manor’s local exhibition for VE Day has now gone online with films exploring local life in Harrow during 1945, wartime hair tutorials, links to imagery and the results of a wonderful reminiscence programme with locals who remember May 8 1945. 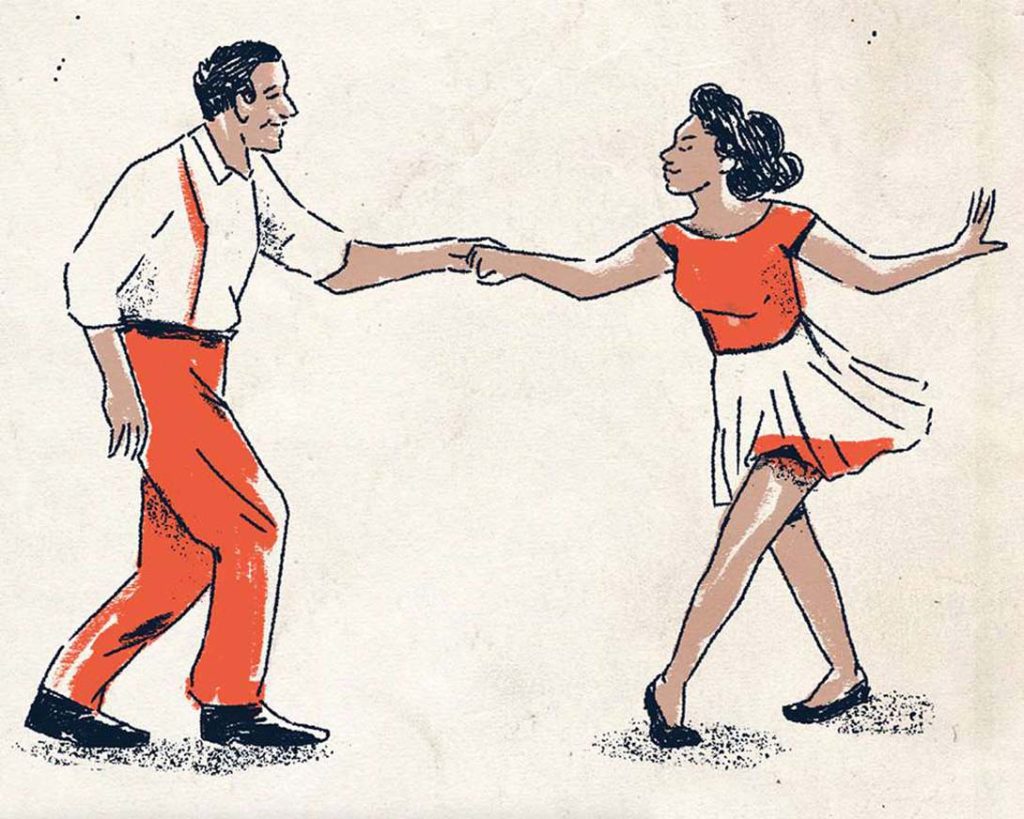 Plans to get the nation lindy hopping with their army of living history enthusiasts may have been shelved but the English Heritage VE Day 75 online pages are filled with resources and ideas. There are films, podcasts, photo galleries, features and packs to download at home to help you get in the spirit of VE Day commemorations with posters, lyrics, recipes and dancing tips.