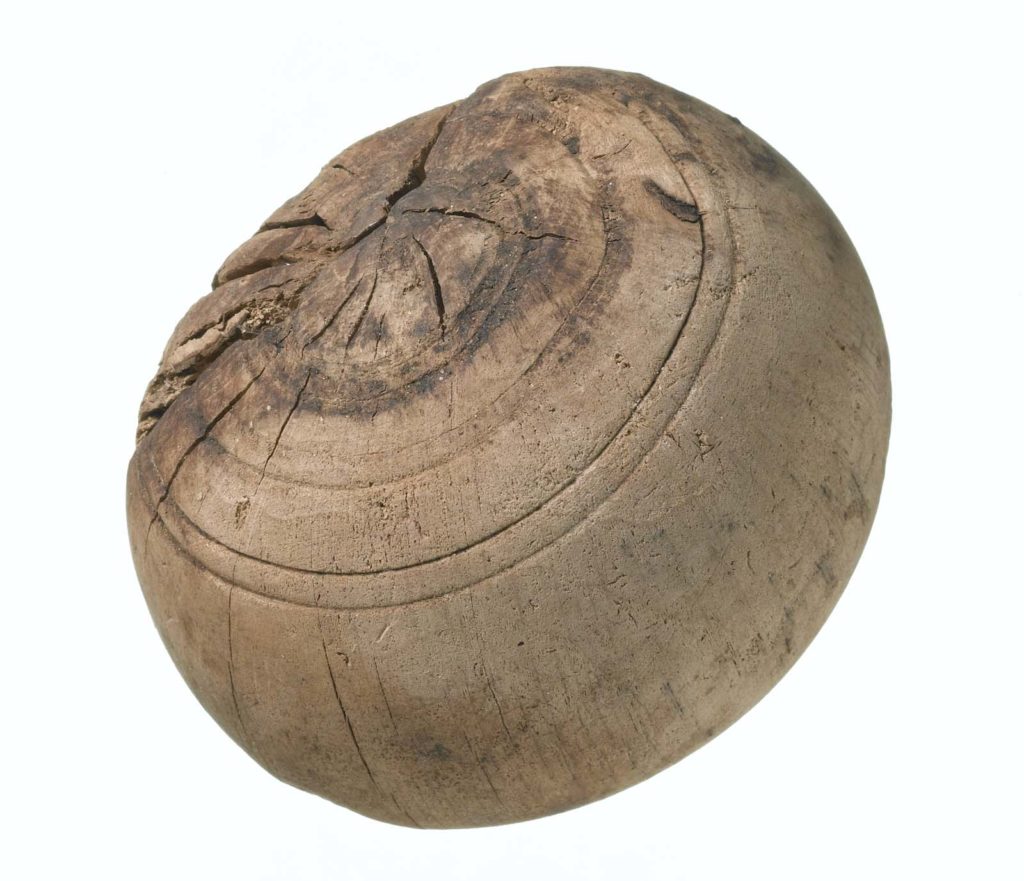 This wooden ball, found by archaeologists from Museum of London  Archaeology (MOLA) working on the Crossrail underground tunnels beneath London in 2016, may either have been a jack for 16th century bowls or a ball for a skittle alley at Worcester House mansion in East London.

At 68mm from top to bottom, it compares well with the modern unbiased jack, which is a shade less than five millimetres smaller.

Cloten, a character in Shakespeare’s 1609 Cymbeline, could have uttered the first reference to the sporting jack when he wondered: “Was there ever man had such luck! When I kissed the jack, upon an up-cast to be hit away”.

The use of a target ball had been fundamental to ancient variants of the game, which had been banned among commoners from the late 14th century on the grounds that it might interfere with the practice of archery. Repeated statutes and regulations were imposed by Edward III and Richard II and later two by Henry VIII, which might imply the restrictions were not always obeyed. But for the likes of Henry there was an association with social status that had to be defended.

Entertainments and shared leisure were however important in an era of shifting personal alliances and internecine family feuds. Judging a man’s character at skittles or bowls, by repute, could have been a life-saving skill when so much was pinned on personal relationships.

But as for the game of lawn bowls, there were still laws in place that forbade its playing by the lower classes as late as 1845 and it took the patenting of the lawn mower to really pave the way for the popularisation and democratisation of the gentle sport we know today.

Remains of Worcester House, in the London borough of Tower Hamlets, were investigated on Crossrail’s Stepney Green shafts worksite with a series of community digs around 2013.

One of a number of medieval and later mansions between Whitechapel and Stepney, the MOLA excavation revealed a large ditch or outer moat and a second, much broader moat, creating an “island” containing a courtyard mansion.

By the late 17th century the estate passed into the hands of radical Nonconformists associated with a Puritan church known locally as the Stepney Meeting. The house became a Baptist college in the early 19th century and a Congregationalist church succeeded the meeting house. Other parts of the estate were developed as small factories and houses for dockworkers.

Its excavation yielded hundreds of fascinating finds that reveal its rich social history and changing usage over time.

See below for more of them: 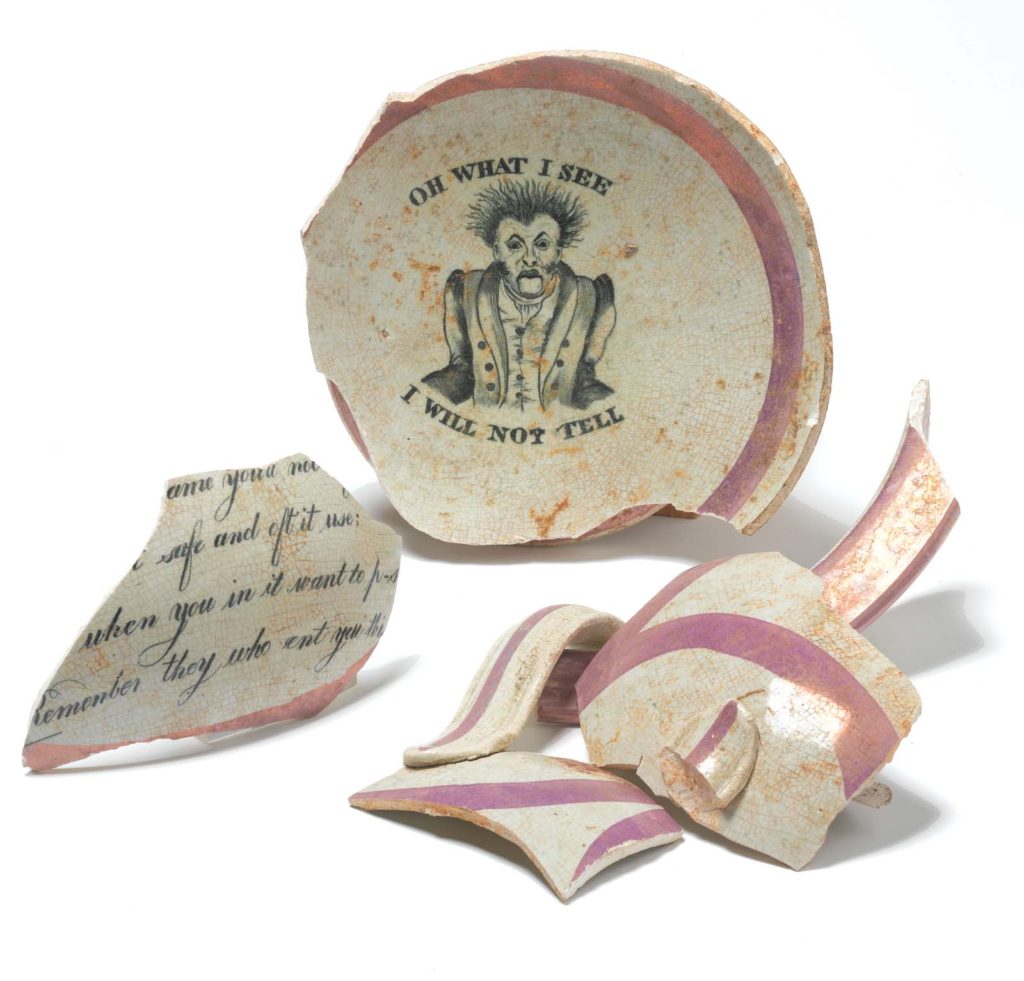 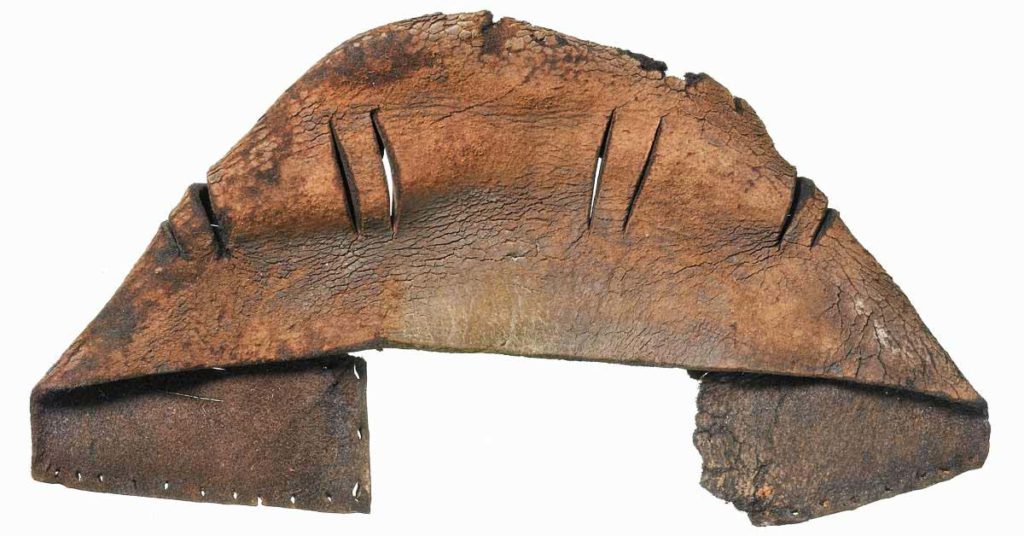 A mid to late 16th-century leather shoe with detail of the vamp. © Crossrail / MOLA 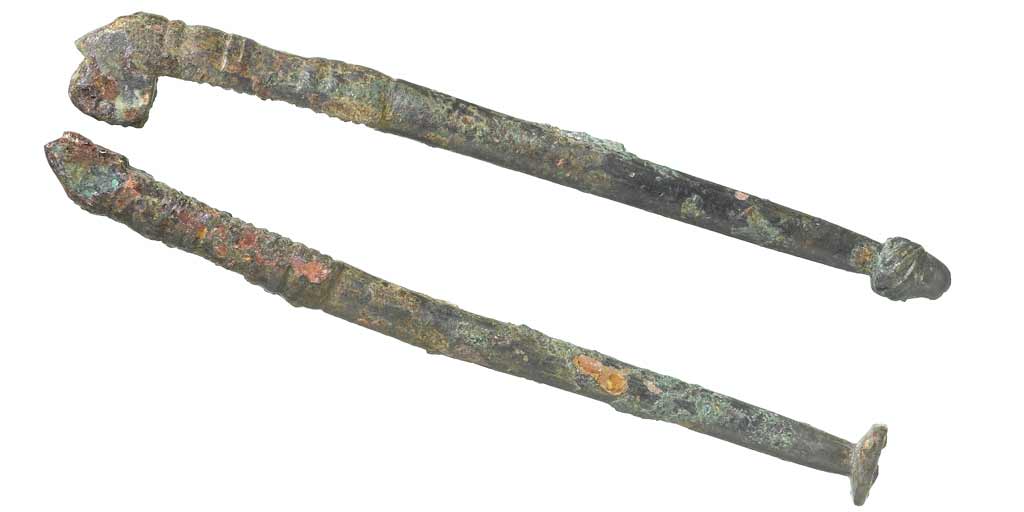 Find out more about the work of Museum of London Archaeology at www.mola.org.uk/