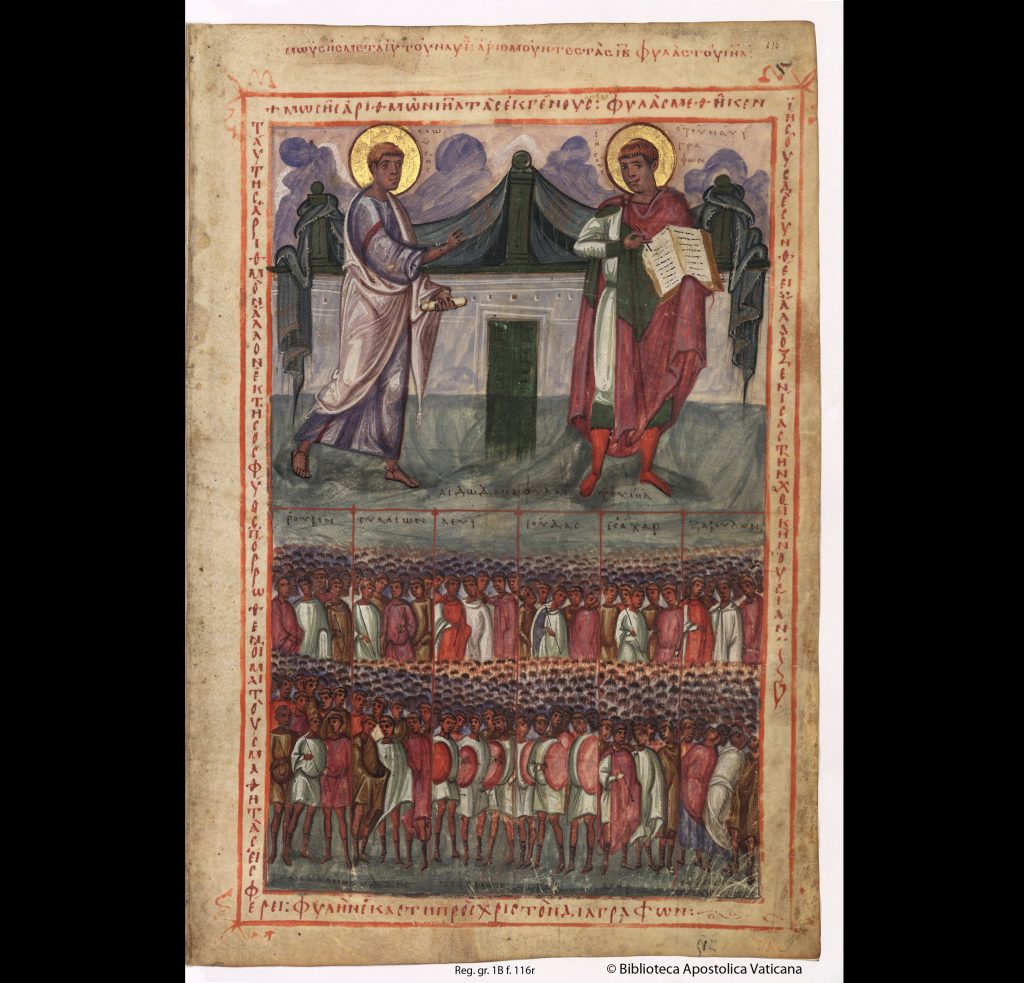 Want to see the Vatican’s art treasures? Now you can

For the first time, ordinary members of the public from around the world can view some of the most important and unique bibles and biblical texts in existence from the comfort of their own home.

An international team of scholars and curators chose a selection of texts from the Bodleian and Vatican Libraries collections of Hebrew manuscripts, Greek manuscripts and early printed books. Conservation staff worked closely with curators to ensure that the objects chosen were appropriate in both content and condition.

The collaboration between the Bodleian Libraries of the University of Oxford and the Biblioteca Apostolica Vaticano builds on both libraries’ individual digitisation projects and has allowed them to increase the scale and pace with which they can digitise their most significant collections, while taking into consideration the fragile condition of their most ancient texts. 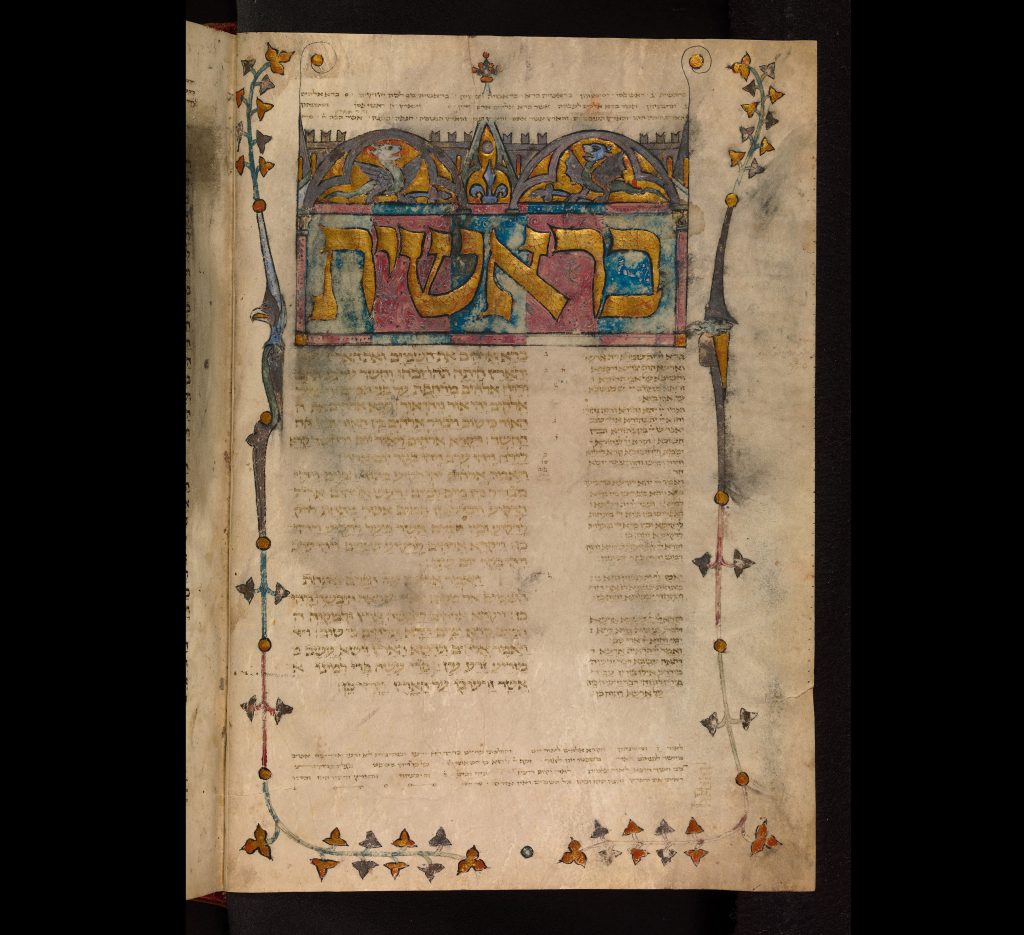 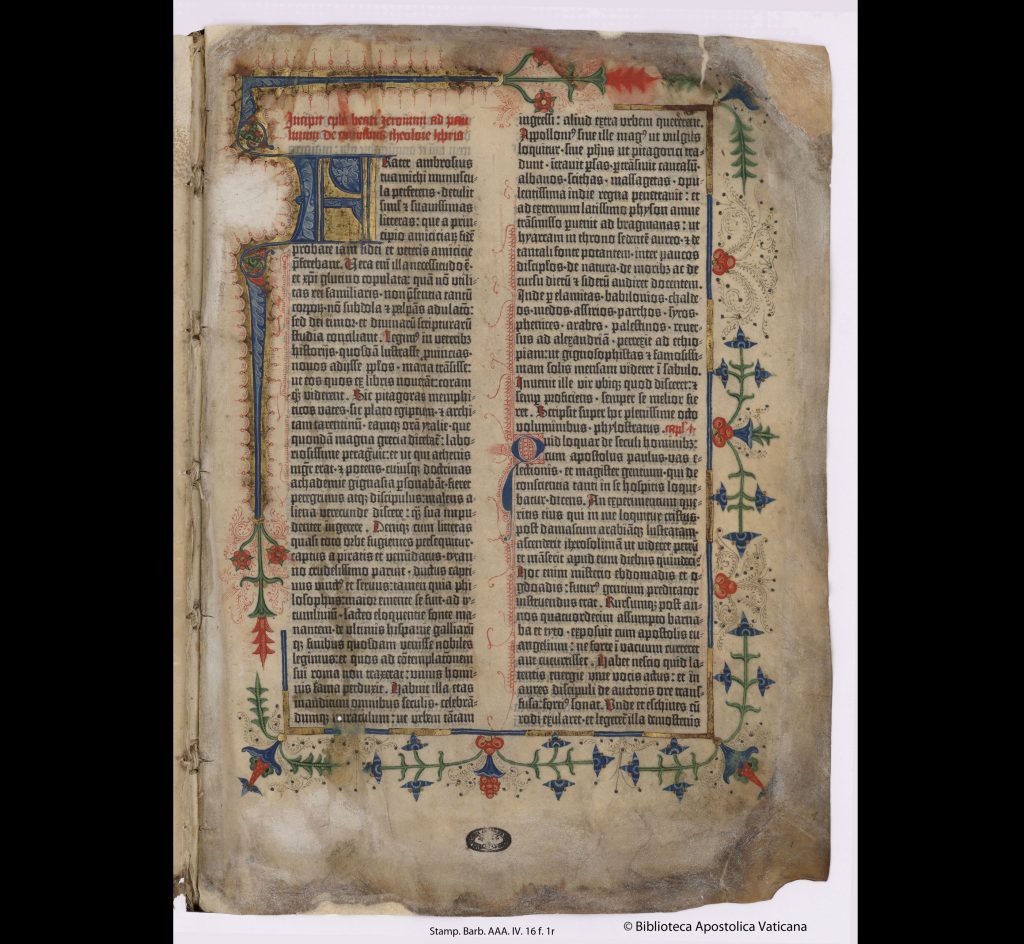 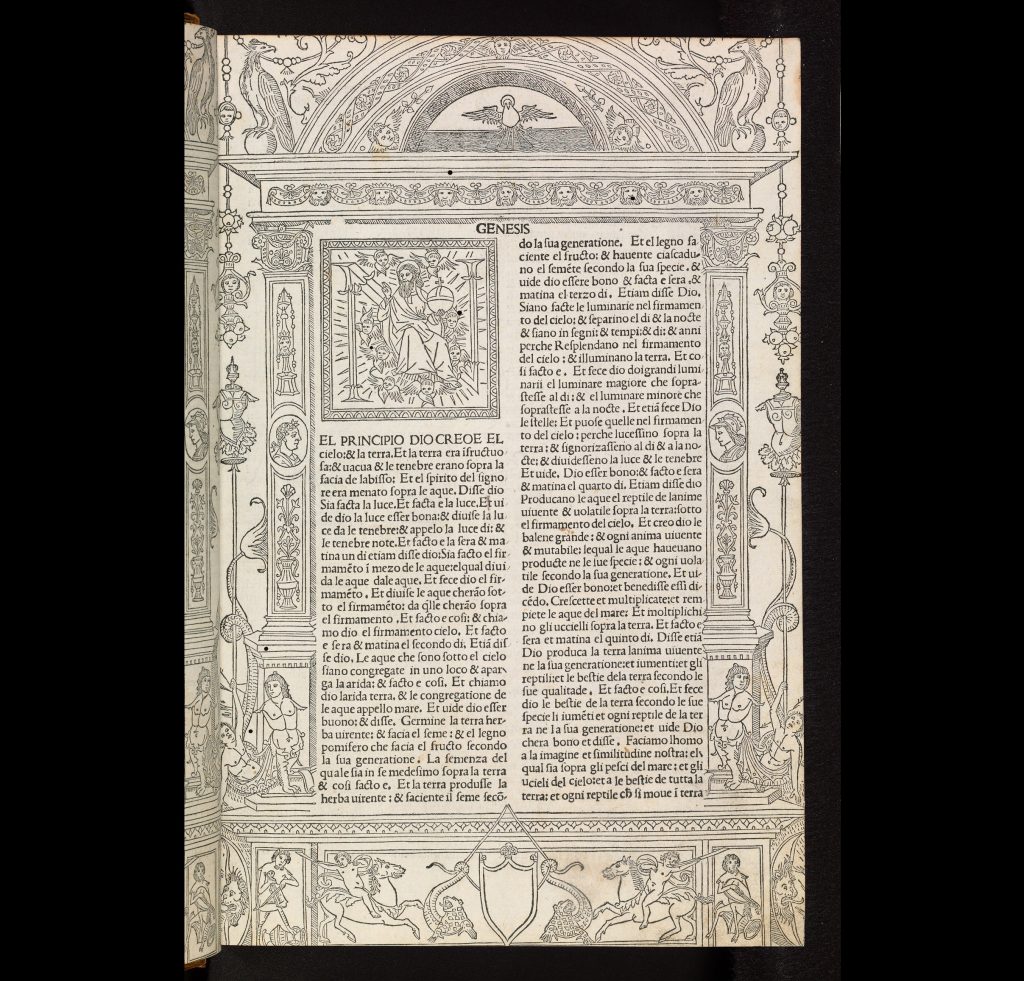 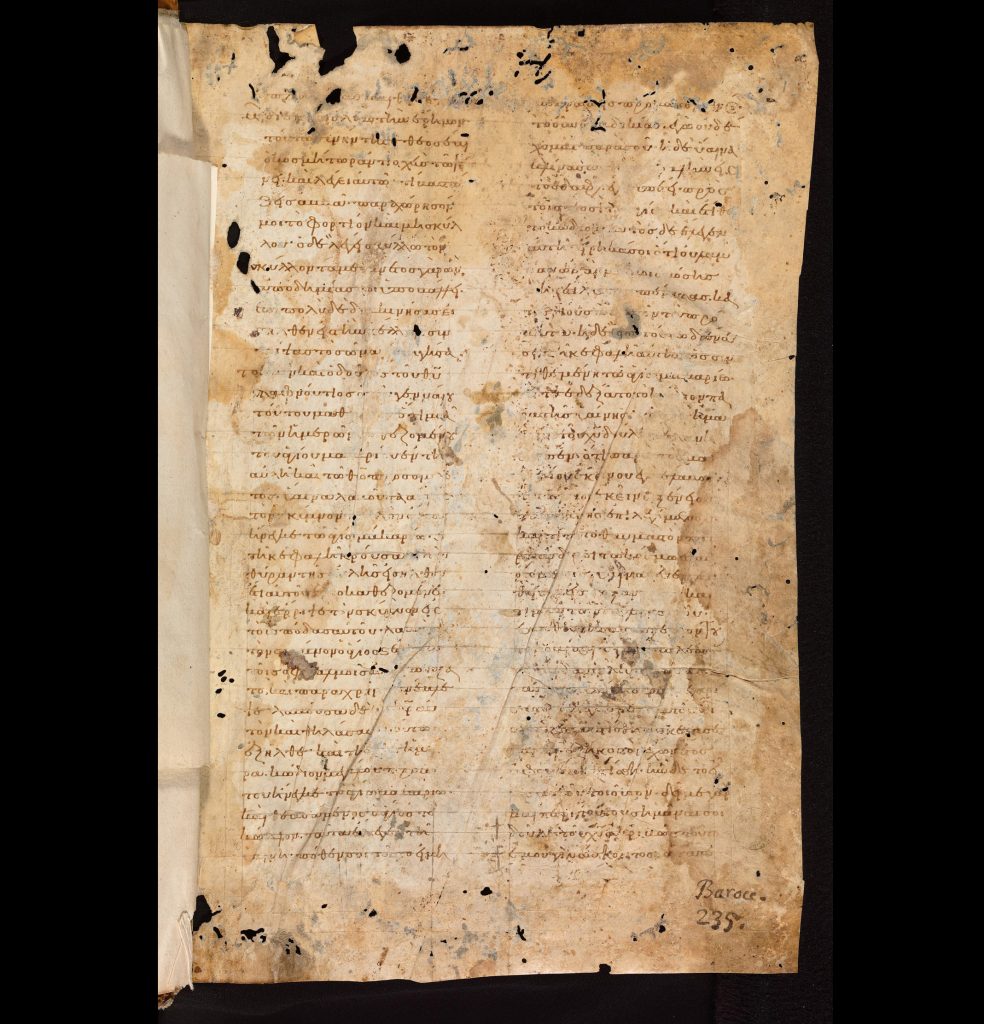 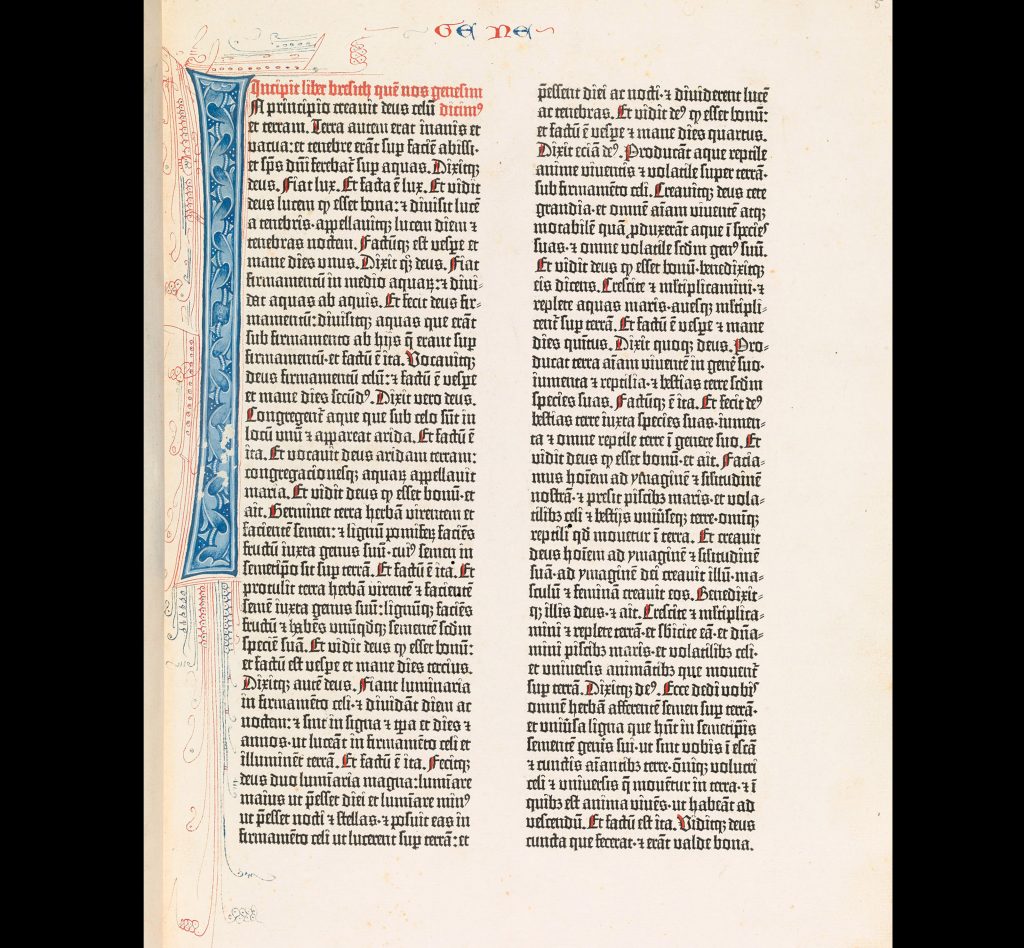 A dedicated website – available in both English and Italian – reveals the first batch of digitised books in the four-year project. Images are zoomable, allowing them to be used for scholarly research and analysis. Essays and video presentations have also been made by experts including the Archbishop of Canterbury and Archbishop Jean-Louis Bruguès.

The collaboration began in April 2012 with the aim of opening up the two libraries’ vast resources and to make a selection of their outstanding collections freely available to anyone. More than 1.5 million digitised pages will eventually be made available.

The digitised texts can be accessed at http://bav.bodleian.ox.ac.uk/