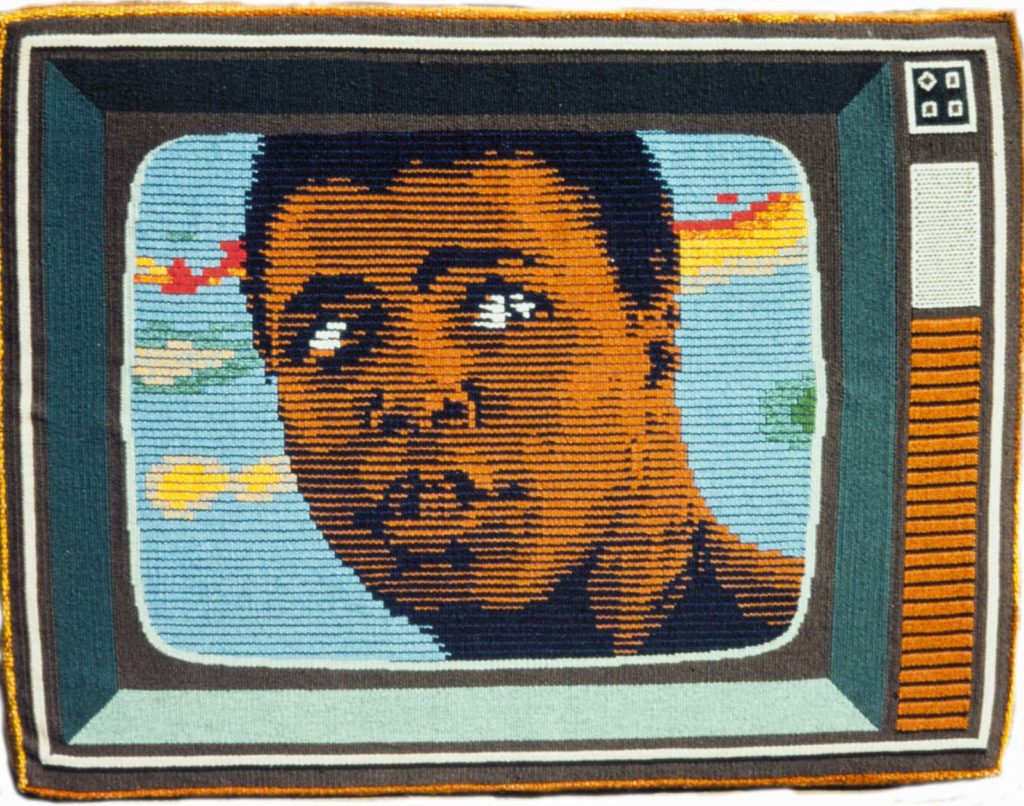 When thinking of the artists who fuelled pop art in the United Kingdom and the United States from the late 1940s into the 1960s, the name Archie Brennan (1931 – 2019) is probably not one that springs immediately to mind.

Edinburgh born Brennan’s CV is not the typical artist’s one either, with bodybuilder, a former Mr Scotland (like his friend Sean Connery) and his chosen medium of weaving – all adding to the reasons why his name is not better known.

But Archie Brennan: Tapestry Goes Pop! at the studio where he did his apprenticeship, is about to spread the word about this great unrecognised pop artist by bringing together archives and over 80 of his tapestries and works – many of them only recently tracked down – in a thematic exhibition exploring 60 years of prolific and boundary pushing tapestry making.

Taking a deep delve into the world of a master of modern tapestry making, the exhibition has been developed with the help of an Art Fund-backed campaign which raised over £20,000 to help locate several pieces now in private collections, and a number of the works are going on public display for the first time. 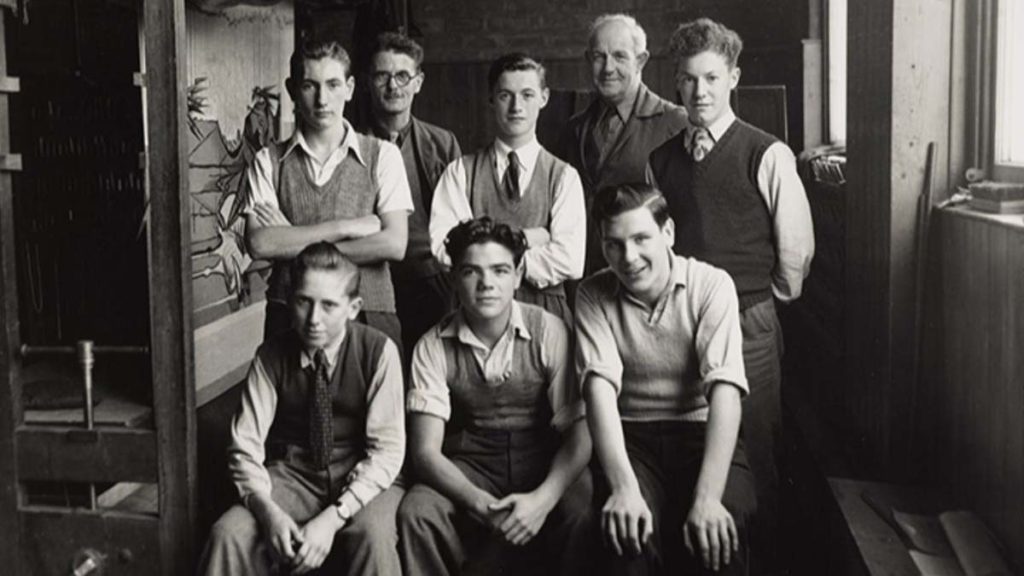 And as visitors will see, the medium may be unusual, but the themes and subject matter are often pure pop. Brennan had a healthy pop artist’s interest in ephemera, popular imagery and culture.

A fascinating component of his engagement with pop art was his interest in celebrity culture and media representations of individuals. Throughout his career he was drawn to public figures such as Princess Diana, and boxer and activist Muhammad Ali, who features in several portraits. Often Brennan used small images cut from newspapers and magazines or sketched from the TV to translate pop culture imagery to tapestry.

One of the keystones of his practice was the tension between high and low art, throwaway culture and the time intensive process of tapestry weaving, and he increasingly became a leading force in twentieth century tapestry and a tireless advocate for the practice of woven tapestry; what he described as “tapestry’s long-established graphic pictorial role.”

Sharp, witty, and immensely talented, Brennan’s 60-year weaving career actually began with an apprenticeship between 1948 and 1952 at Dovecot, which was established in 1912 and was known as Edinburgh Tapestry Co. He followed this with a spell at Edinburgh College of Art where he completed his degree and then in the 1960s he led the highly regarded Department of Tapestry and Fibre Arts and also returned to Dovecot as Artistic Director between 1962 and 1977.

During this tenure Brennan encouraged weavers to take a greater freedom in interpretation of tapestry design and weaving and worked on collaborations with artists including his friend and fellow Scottish Pop Artist Eduardo Paolozzi, John Houston and David Hockney.

Much of Brennan’s life was henceforth dedicated to teaching and advocating for tapestry – he lectured and taught widely, establishing tapestry courses at the Australian Tapestry Workshop in Melbourne, The National Arts School in Papua New Guinea and a long spell of teaching and exhibiting in the United States where he spent the last 30 years of his life, with his partner, the tapestry artist and teacher, Susan Martin Maffei.

Dovecot Studios is currently researching and experimenting with the tapestry innovations developed by Brennan via a National Lottery funded project which is leading to the creation of a major new ‘Tapestry For Scotland’ to promote Scottish tapestry skills worldwide.

Dovecot Studios is a one hundred year old tapestry studio, now homed in a beautifully renovated Victorian swimming pool in the heart of Edinburgh. As well as housing the tapestry studio, we also have exhibitions, venue hire, cafe and our shop. Founded in 1912 by the Marquess of Bute, the…