As a spectacular Bronze Age treasure is unveiled close to where it was discovered in Shropshire, the British Museum has announced plans to share more of its collection and expertise with the county via an exciting new gallery at Shrewsbury Museum & Art Gallery, which will present a dynamic narrative of local life from the Ice Age to the Romans.

The new ambitious gallery will be what the British Museum describes as ‘the UK’s first pre-Roman British Museum Partnership Gallery’ with superb highlights from Bronze Age Britain between 4,500 and 2,600 years ago.

Following the British Museum’s Spotlight Loan Gathering light: a Bronze Age golden sun, which is on display at the museum until December 12 2021, the new gallery is part of the British Museum’s National Programmes to work with partners and share its collection with the widest possible audience around the UK.

Planned to open in 2024, the new gallery will allow Shrewsbury Museum to develop its renowned Bronze Age displays whilst presenting a dedicated and dynamic narrative of local life that stretches from the Ice Age to the Romans. 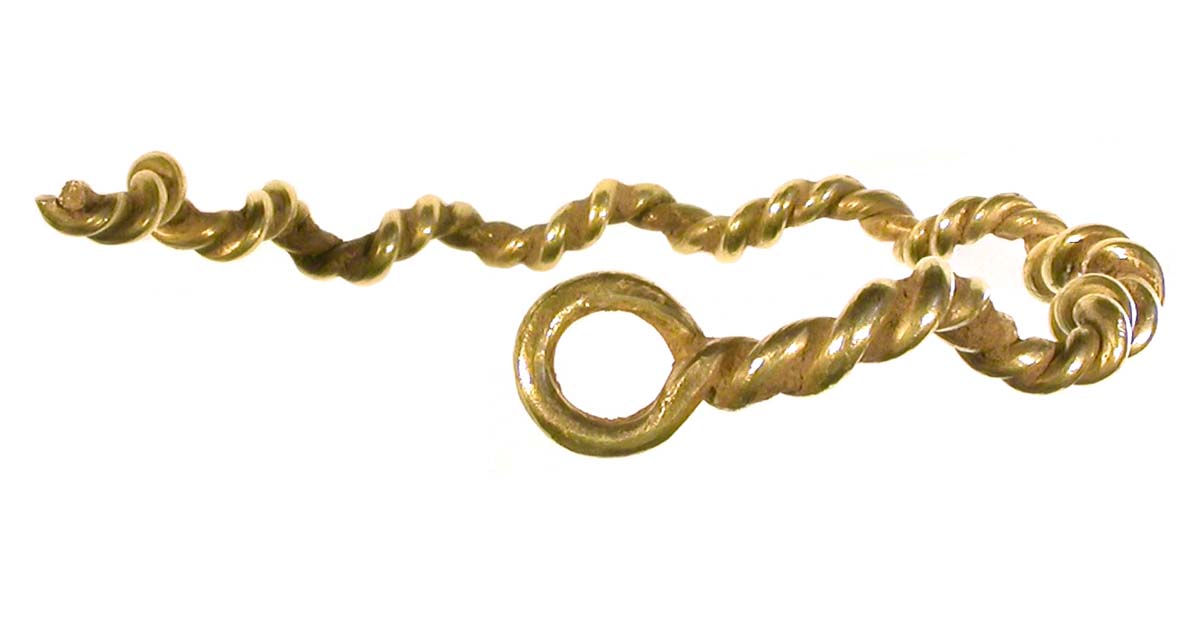 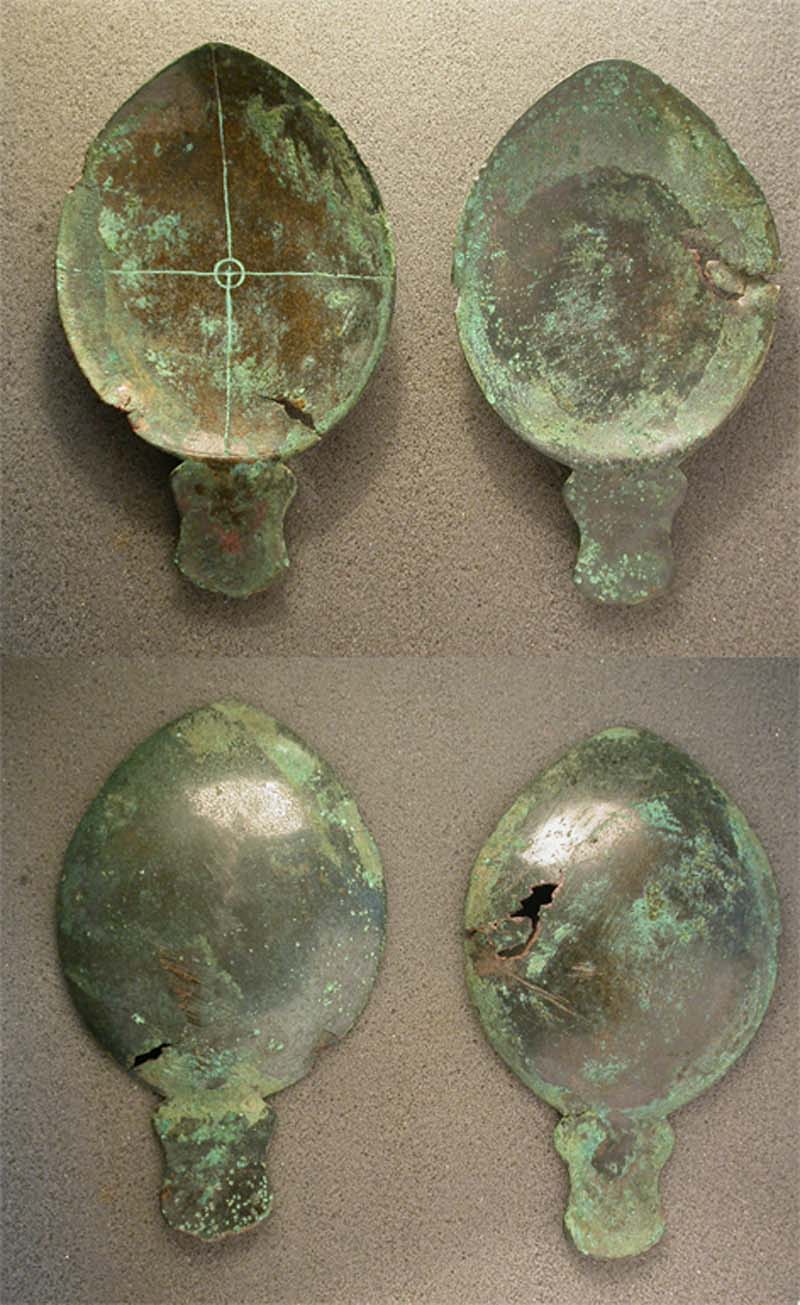 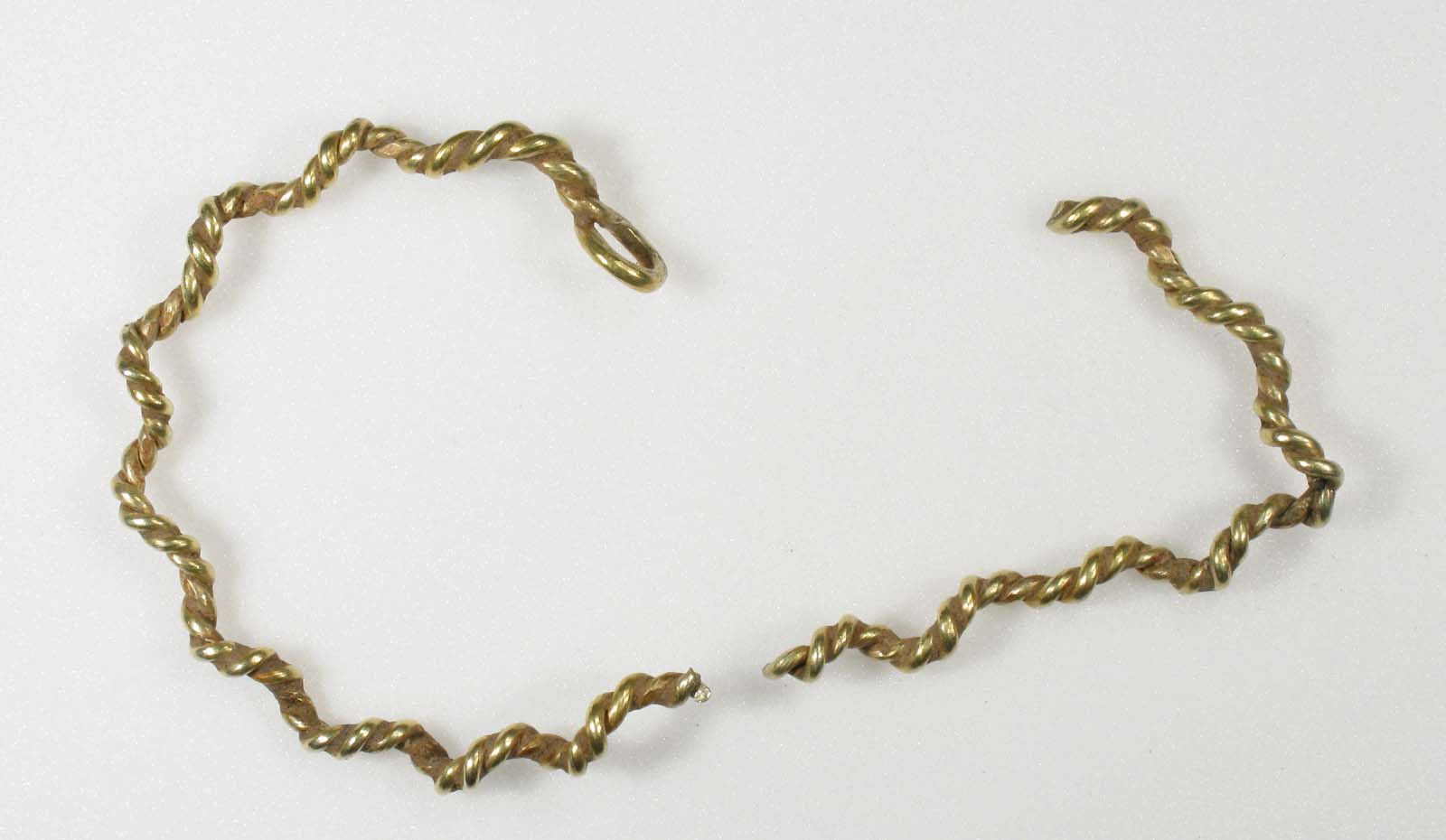 As well as utilising long-term loans from the British Museum, the new project will use space in the museum’s stunning Victorian Music Hall to display more of Shrewsbury Museum’s nationally significant geology and archaeology collections, much of which is currently in storage.

This collection comprises over 1,000 prehistoric objects, including important finds such as the 10,000-year-old barbed spear point from Porth-Y-Waen, Oswestry. The spear point is made from antler by hunters who pre-date the first farmers in the region.

Other key objects will include three superbly well-preserved woolly mammoth skeletons, which made headlines when discovered in a gravel pit near Condover, Shropshire in 1986. Dating from the end of the last Ice Age, these remains include an adult and three juveniles, and are 12,800 years old. They are the most complete mammoth bones known from northwest Europe and changed opinions about when mammoths became extinct in the region.

The Partnership Gallery will also explore how the elements of water, sun and sky were key to the cosmological beliefs of societies at this time from communities in Britain, Ireland and north-west Europe. Ultimately, it will present key objects in the context of the dynamic historical landscape of Shropshire, exploring the ways in which past communities experienced and changed the natural world.

High status Iron Age items such as the intricate Telford Torc and the Claverley Stater Hoard and an assortment of North Eastern and Western gold coins rarely found together and dating from about 2,000 years ago will also be displayed, together with copper, bronze and gold tools, weapons and ornaments from as far back as 4,500 years ago. 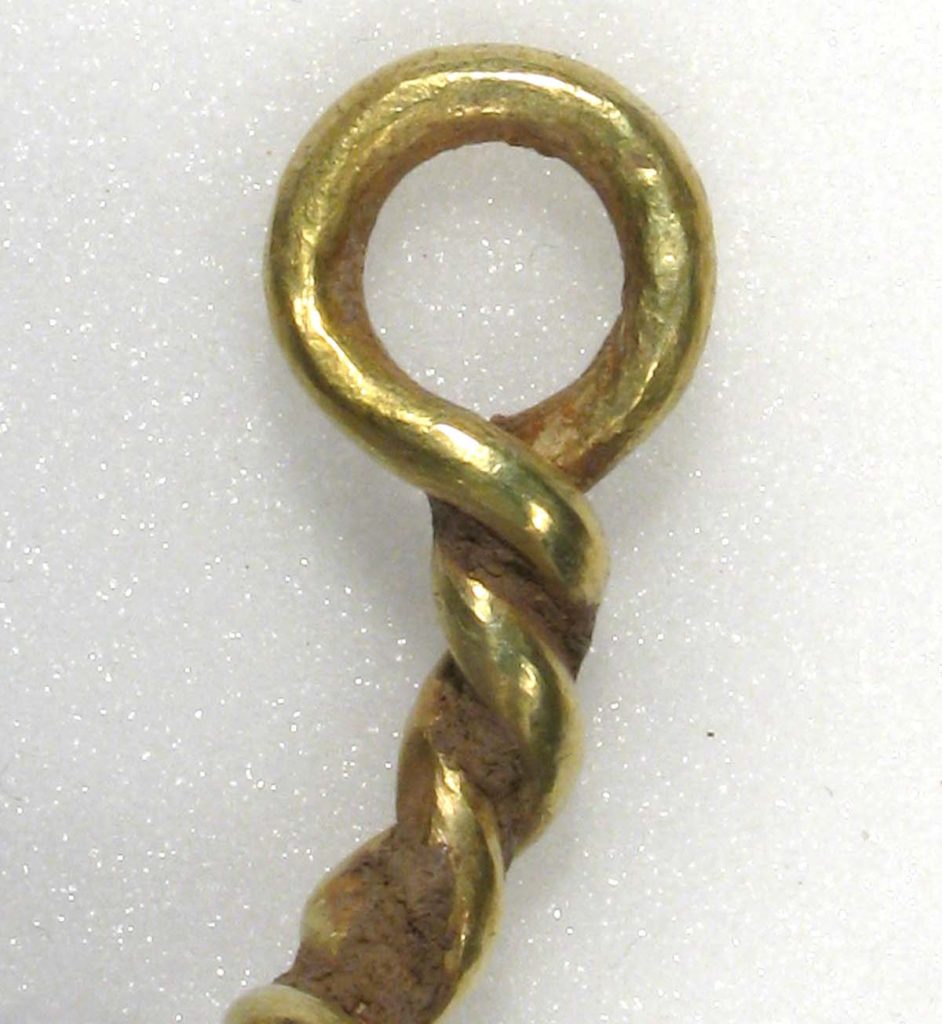 Mysterious spoons dating from the Iron Age and found in Nesscliffe will also form part of the Gallery. Only 23 other known examples survive from the Iron Age and the spoons appear unsuitable for eating, with stubby handles and shallow bowls, suggesting the possibility of occult practices such as divination.

These archaeological finds recorded by the British Museum’s Portable Antiquities Scheme (PAS) throughout Shropshire reveal evidence of the way of life and possible ideas about how ancient people viewed the afterlife.

Ongoing research funded by the British Museum together with fieldwork in Shropshire hopes to shed light on the period when our ancestors first began to use metal and highlight the religious and cultural importance of watery locales during this period.

The Partnership Gallery will also tie into the national curriculum and give access to ancient material to enhance understanding and study.

“We are delighted to have the opportunity to work with the team at the British Museum and look forward to the development of an inspirational and inclusive display which deepens our collective understanding of this fascinating period of history.”

Gathering light: A Bronze Age golden sun will be on display at Shrewsbury Museum & Art Gallery from 10 September until 12 December 2021.

Shrewsbury Museum and Art Gallery re-located to The Music Hall and Vaughan's Mansion in April 2014. It is one of the museums run by the Visitor Economy Team at Shropshire Council. The collections were founded in 1835 as the museum of the Shropshire and North Wales Natural History and Antiquarian…