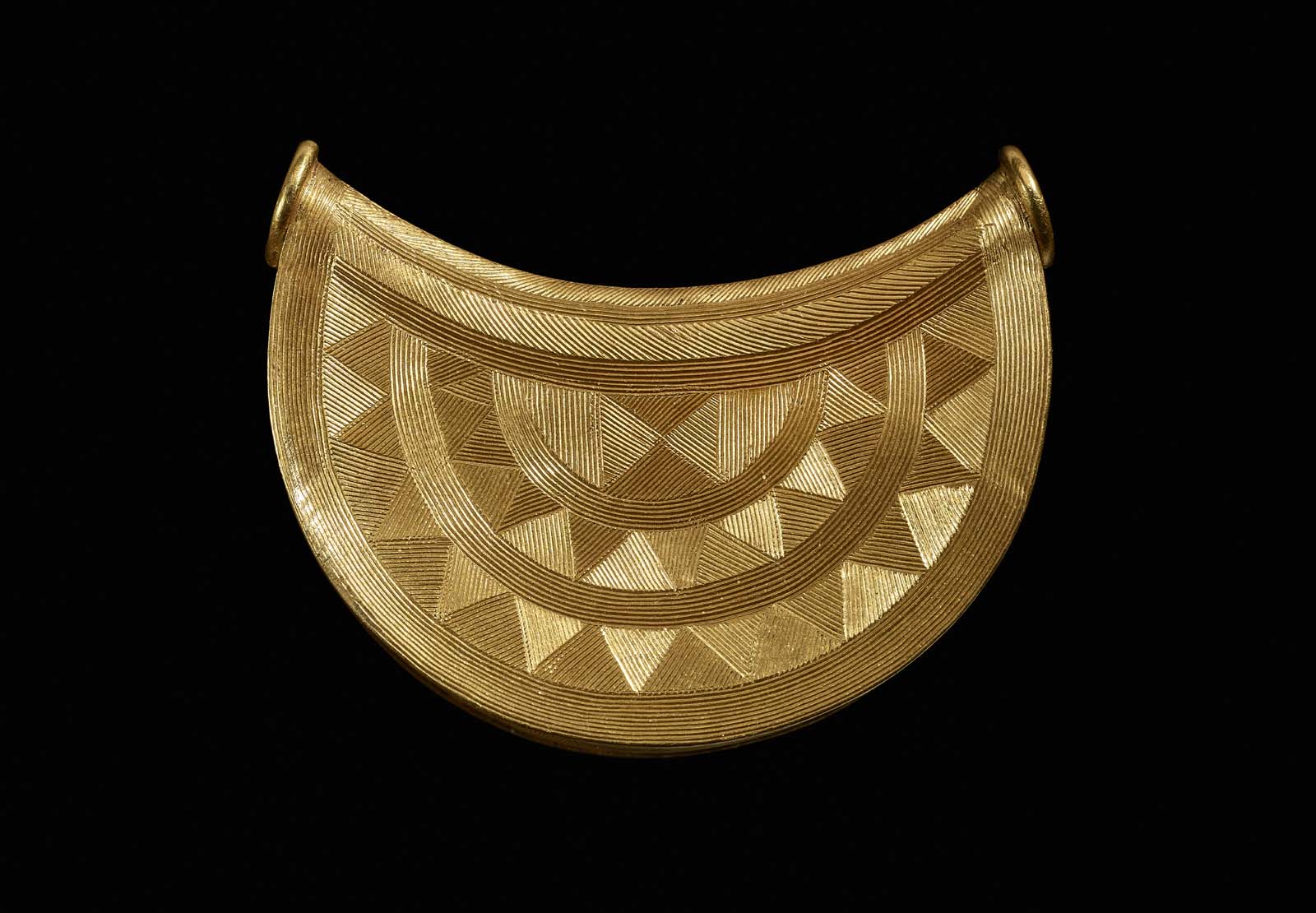 A 3,000-year-old gold sun pendant. © The Trustees of the British Museum

A new and improved version of The British Museum Collection Online has been unveiled earlier than planned so people can enjoy one of the world’s great collections from the comfort of their own home.

Nearly 4.5 million objects are now available to be enjoyed together with 1.9 million images (280,000 of them new object photographs) along with 85,000 new object records published for the very first time.

Many of the latter are acquisitions the Museum has made in recent years, including 73 portraits by Damian Hirst, a previously lost watercolour by Rossetti, and a stunning 3,000-year-old Bronze age pendant. 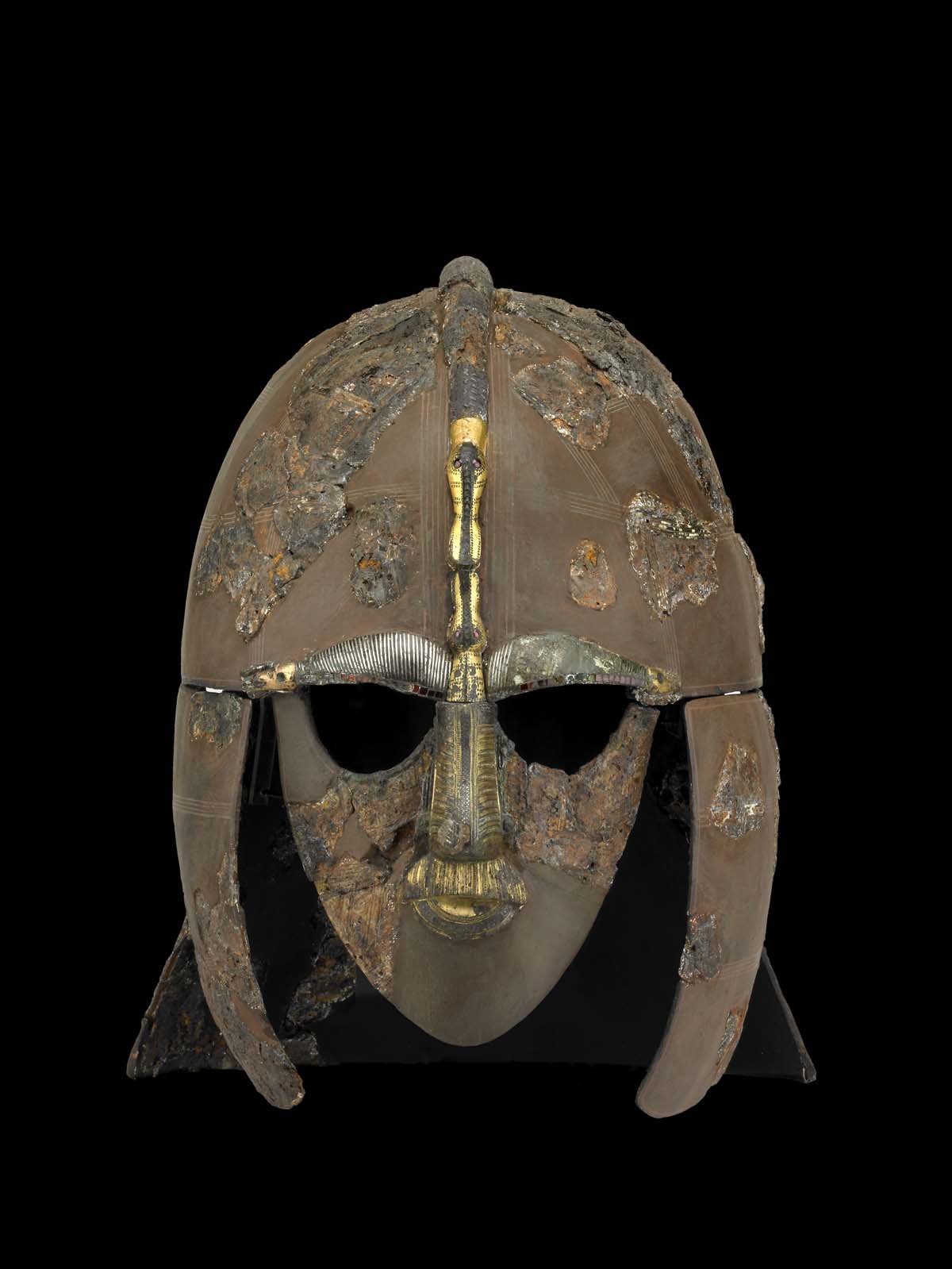 The Sutton Hoo helmet. © The Trustees of the British Museum 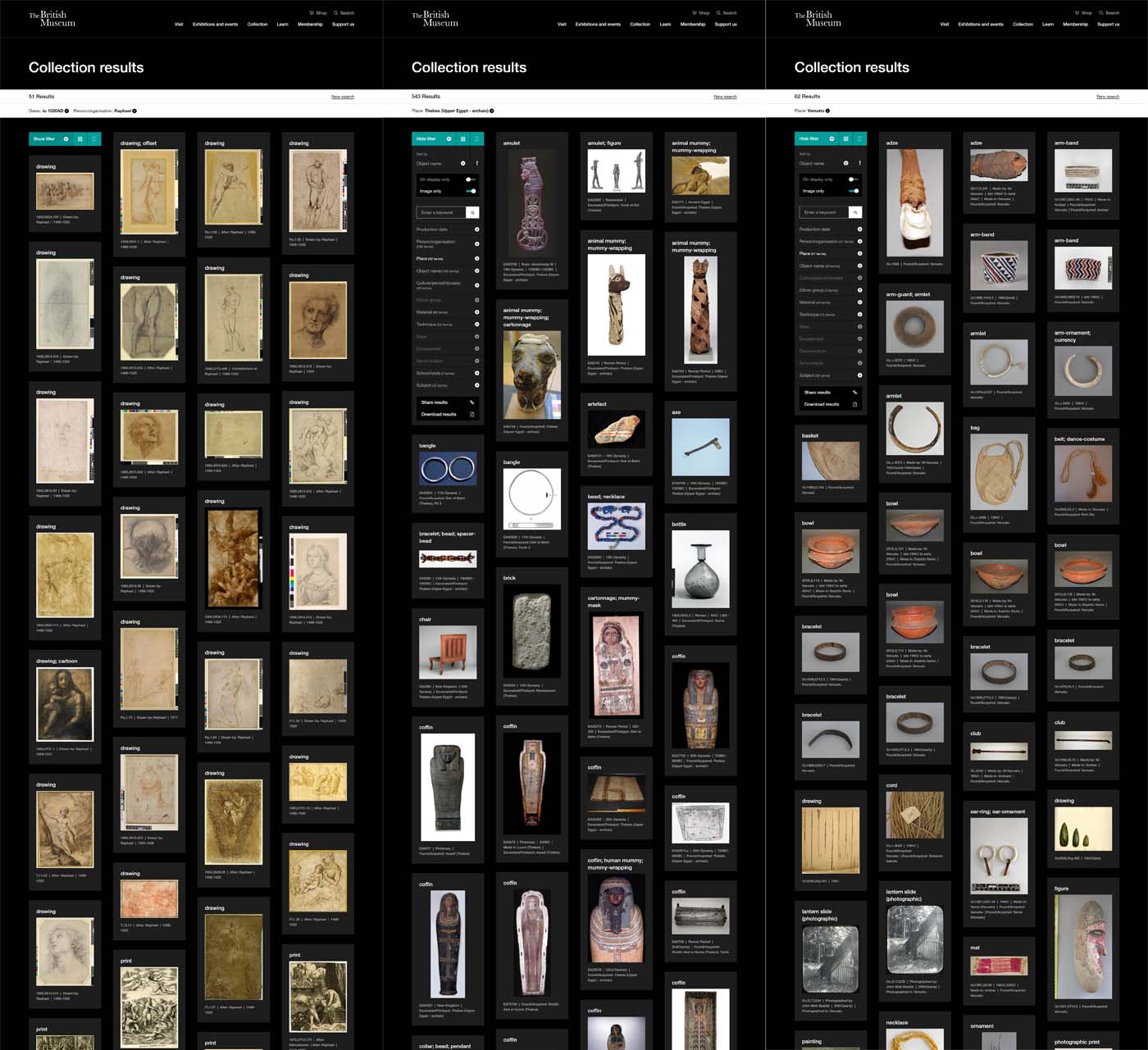 There are nearly 4.5 million objects available to be enjoyed, with 1.9 million images. 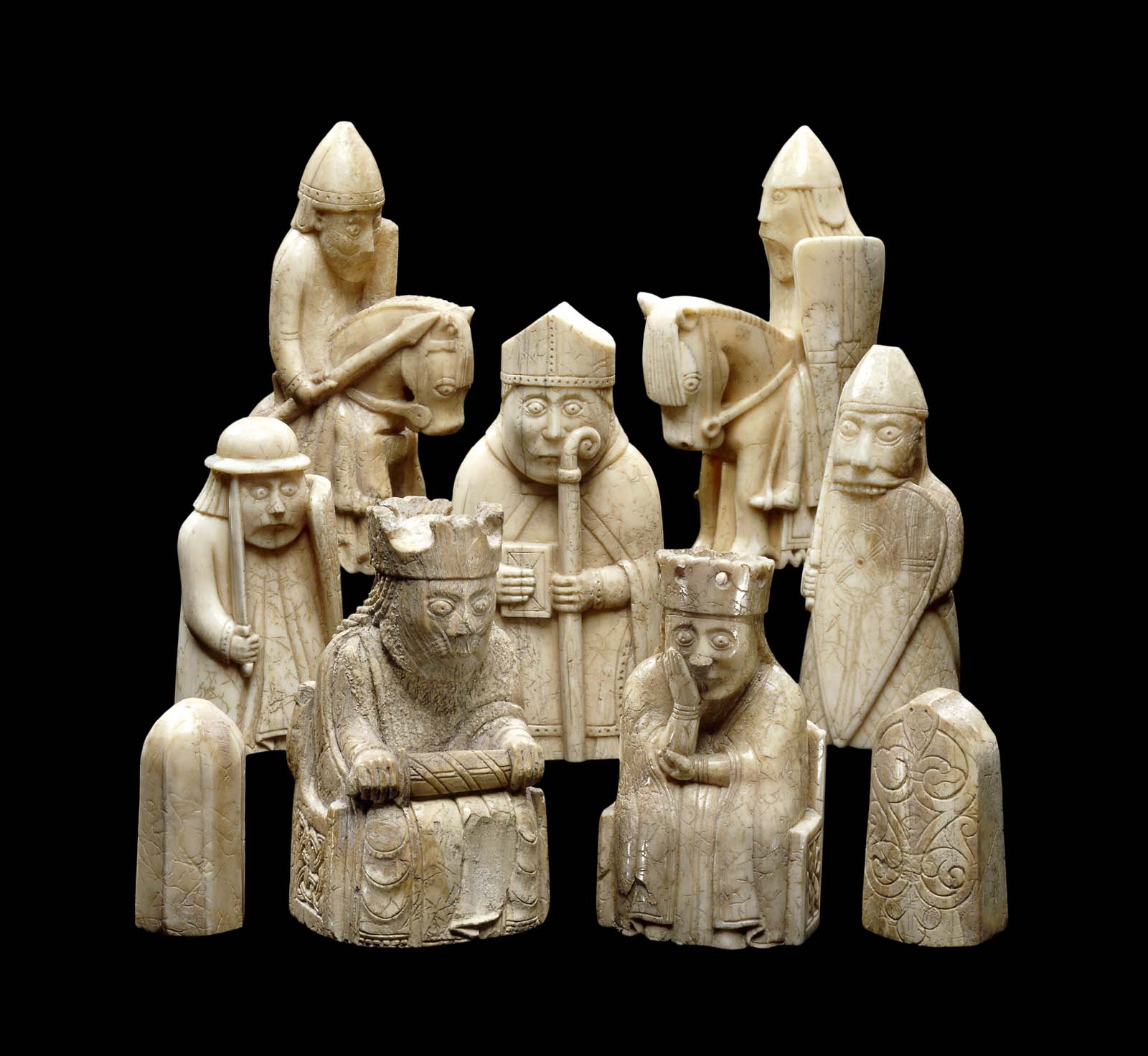 The Lewis Chessmen. © The Trustees of the British Museum

The Museum’s most famous objects such as the Rosetta Stone, the artefacts of Sutton Hoo, the Cyrus Cylinder, the Parthenon Sculptures, and the Benin Bronzes are of course featured, but the new online collection also provides access to other parts of the museum collection.

The entire collection of objects the Museum holds from Ancient Egypt, can now be explored online together with every item from Australia, over 750,000 prints by artists such as Rembrandt, William Hogarth and Kara Walker, over 50,000 English coins from the medieval period to the Tudors, and important sculpture from Ancient Greece and Rome.

Object records include physical descriptions, information on materials, display and acquisition history, dimensions, previous owners and curatorial comments. Work is continuing to ensure this information is included as fully as possible on every object in the collection and to add new photographs.

The biggest update in the Museum’s Collection Online since being first created in 2007, the museum has now made the collection search experience “fully responsive” and accessible on mobile and tablets alongside desktop browsers.

The BM says the user experience has been “completely overhauled”, with more intuitive and powerful search technology that is more accurate and easier to use. The whole portal has also been given a major on-screen redesign.

A major new addition is the ability to see object images up close, using zoom technology from the International Image Interoperability Framework (IIIF). This allows the fast, rich zoom and panning of images so viewers can see objects on a level of detail inaccessible to the naked eye. 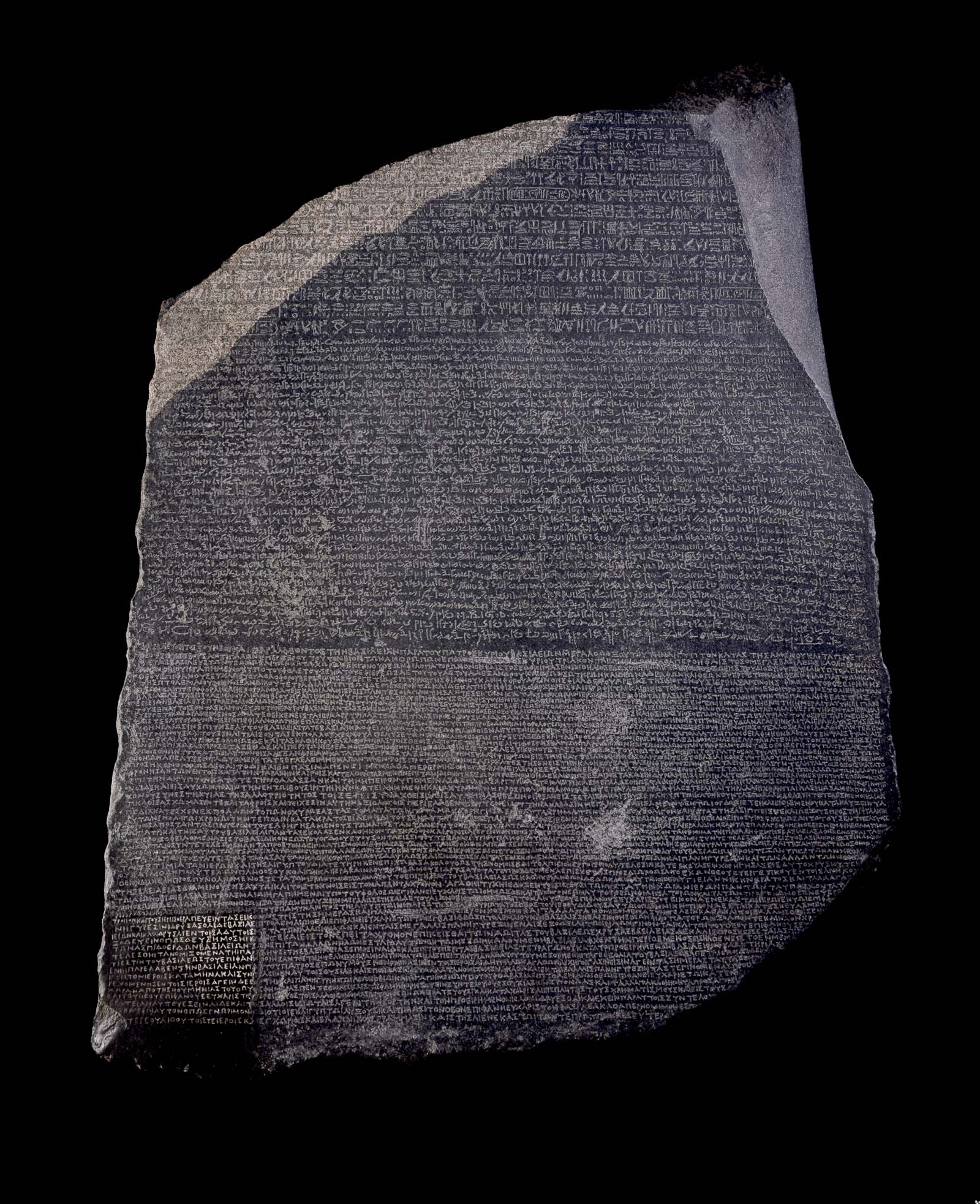 The Rosetta Stone. © The Trustees of the British Museum 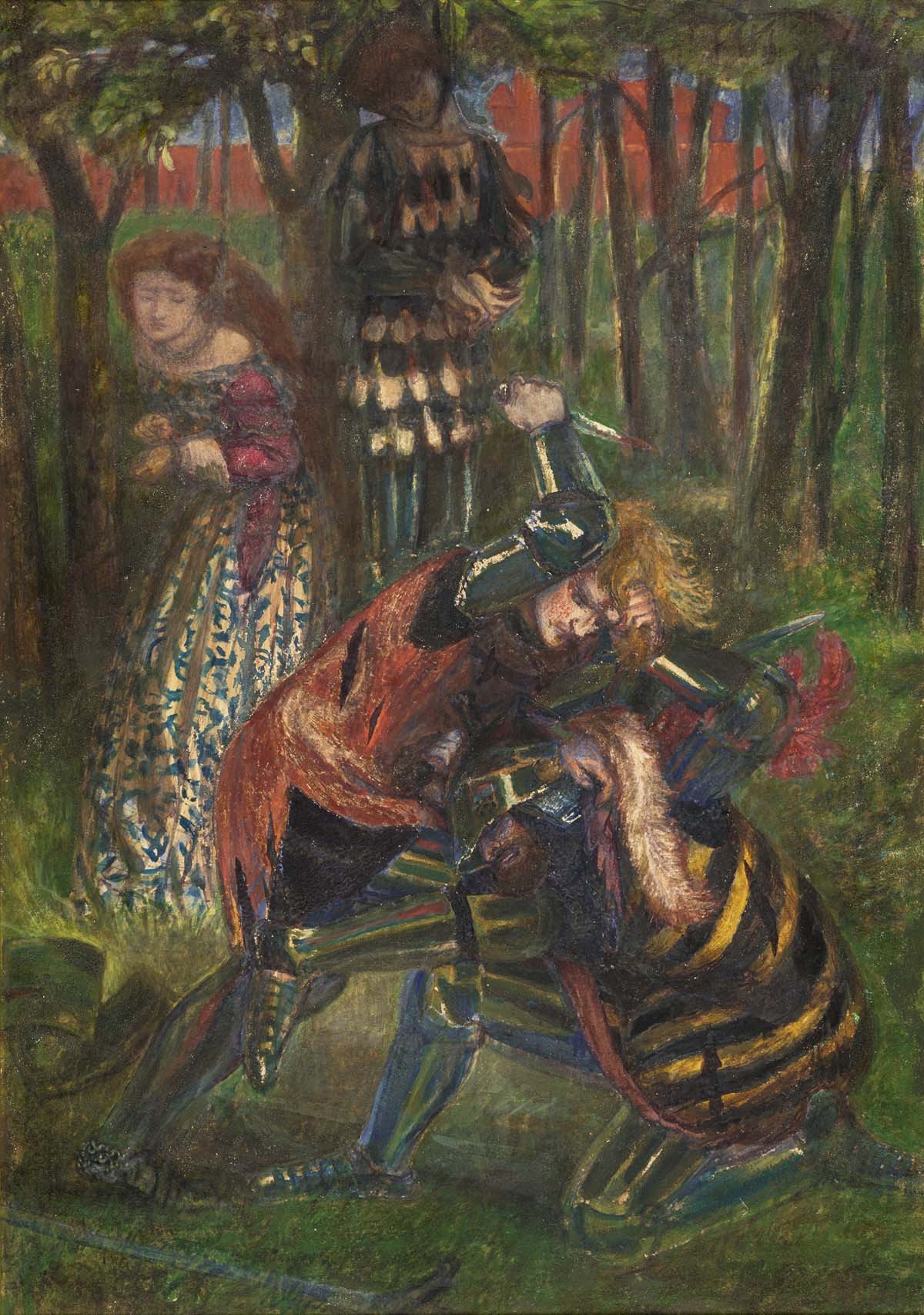 An unframed drawing by Dante Gabriel Rossetti was thought lost. © The Trustees of the British Museum

This new feature is available on a select number of key objects from today, including the Rapa Nui sculpture Hoa Hakananai’a and the Admonitions Scroll made in China over 1600 years ago, with the museum promising the number will “grow to thousands over the coming weeks”.

“The British Museum Collection Online makes millions of objects accessible to the citizens of the world, wherever they might be,” says British Museum Director Hartwig Fischer. “Whether you are a student, an artist, a scholar or are a lover of history and culture, this is an unparalleled resource to explore the richness, diversity and complexity of human history contained in the British Museum’s collection.

“It is also a platform where we can share the latest knowledge and research. We are delighted to be able to unveil this major revamp early, and hope that these important objects can provide inspiration, reflection or even just quiet moments of distraction during this difficult time.”

And one of the best bits? The majority of the 1.9 million object images are also available for anyone to use for free for non-commercial uses under a Creative Commons CC BY-NC-SA 4.0 license. Users no longer need to register to use the photographs and can now download them directly to their devices, making it easier and quicker to access them for non-commercial activities such as sharing on social media. 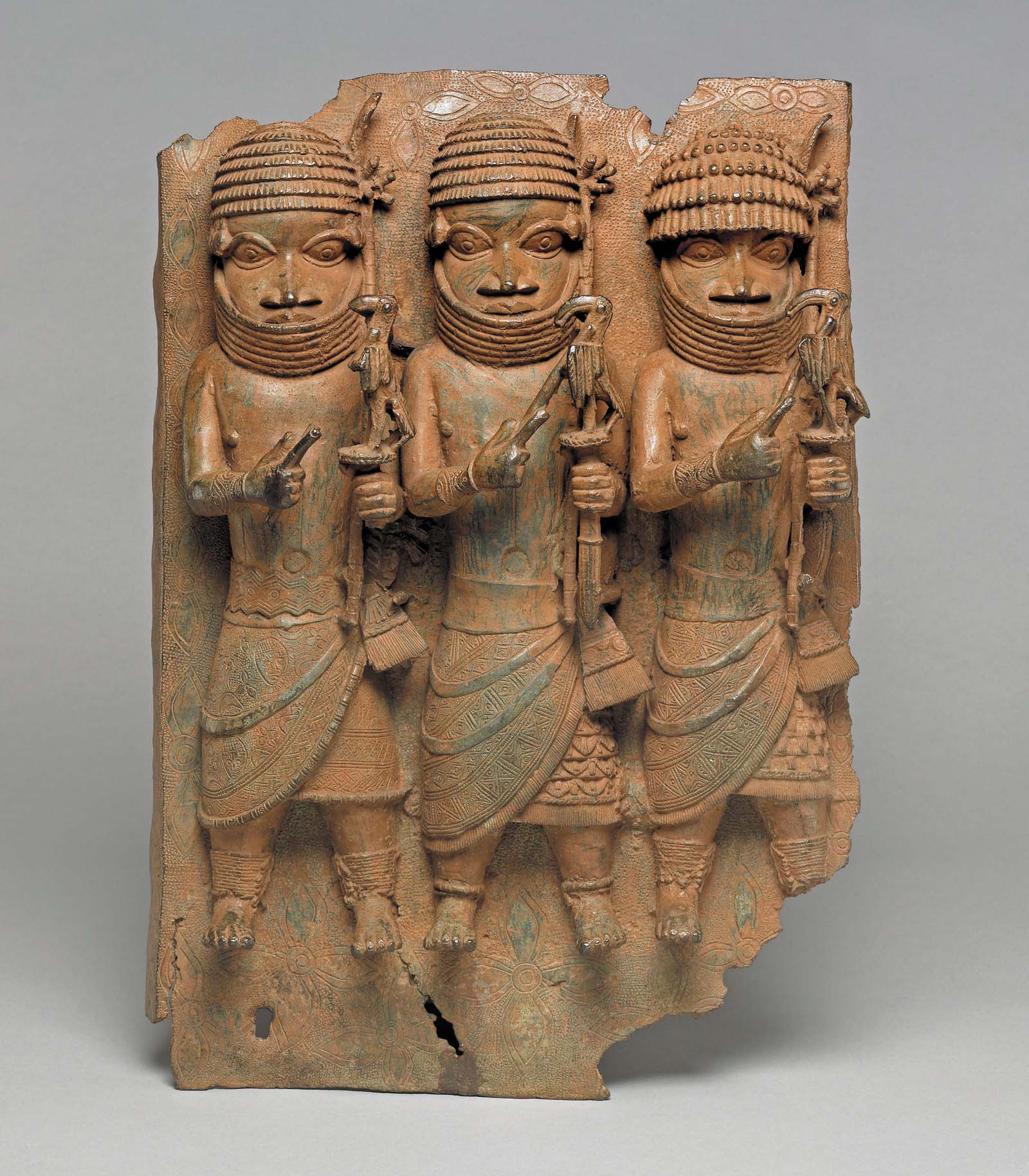 A relief plaque made of brass cast, part of the Benin Bronzes. © The Trustees of the British Museum 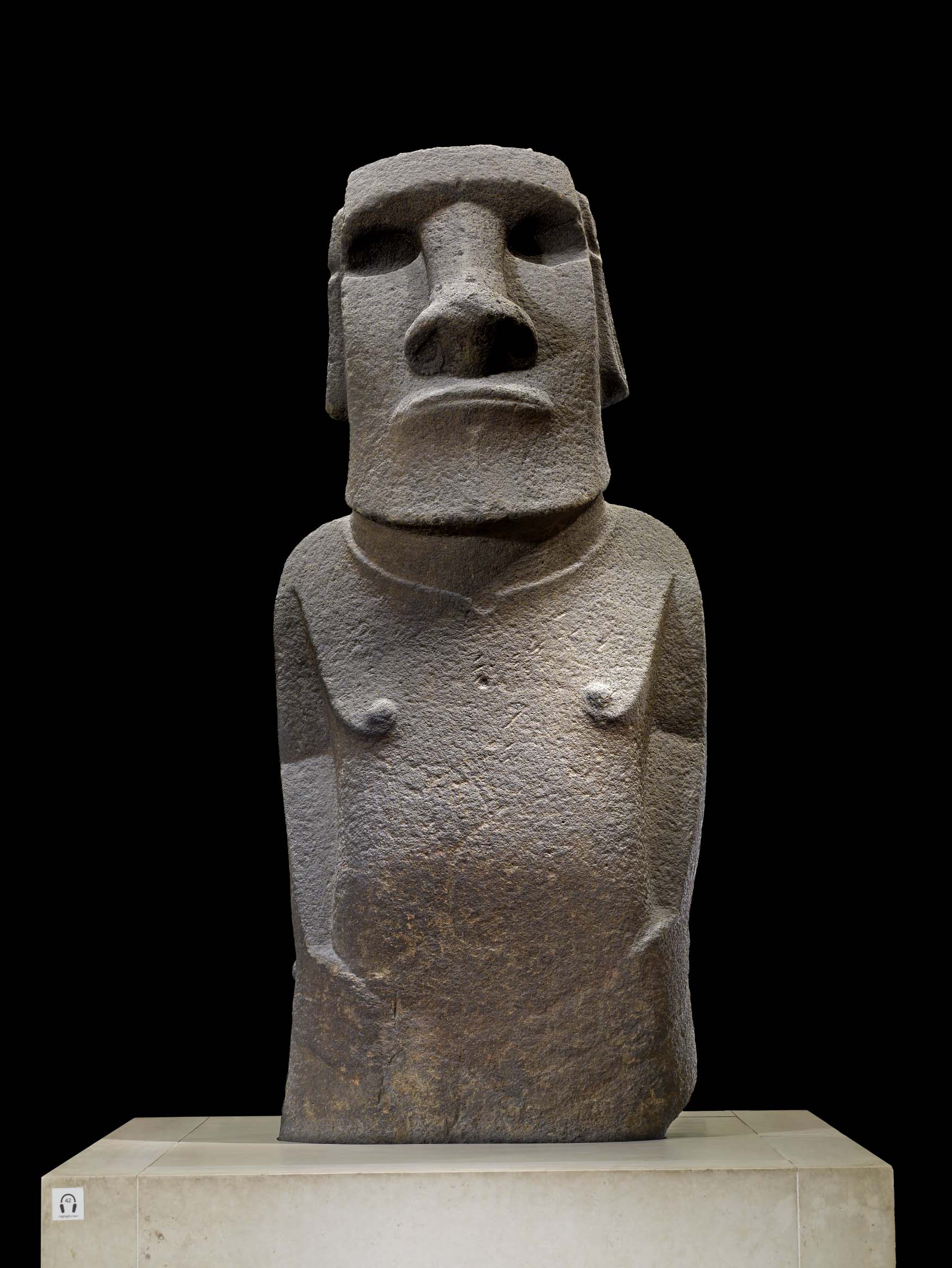 The statue of Hoa Hakananai’a . © The Trustees of the British Museum

Explore the collection online at www.britishmuseum.org/collection