Close up of the Bakhshali manuscript. Courtesy Bodleian Libraries

Today we might take it for granted that the concept of zero is used across the globe and is a key building block of the digital world, but the origin of the symbol zero has long been one of the world’s greatest mathematical mysteries.

Experts believe its creation as a number in its own right evolved from the placeholder dot symbol found in the Bakhshali manuscript, which is the sole surviving copy of an ancient mathematical text or series of texts containing mathematical problems, rules, examples (some of them in verse) – and hundreds of zeros.

Discovered in the 1880s near the village of Bakhshali near Peshawar, which is now in Pakistan, it’s discovery was hailed at the time as one of the greatest breakthroughs in the history of mathematics.

However, the date of the ancient Indian birch bark manuscript has been much debated, with scholars disagreeing about its origin. It is generally agreed to be a copy of an earlier manuscript, but new carbon dating undertaken at the Oxford Radiocarbon Accelerator Unit commissioned by the University of Oxford’s Bodleian Libraries, where the manuscript now resides, has revealed it to be hundreds of years older than initially thought, confirming it as the world’s oldest recorded origin of the zero symbol that we use today.

The surprising results emerged after the first ever radiocarbon dating conducted on the mathematical text revealed that it dates from as early as the 3rd or 4th century – approximately five centuries older than many scholars previously believed. 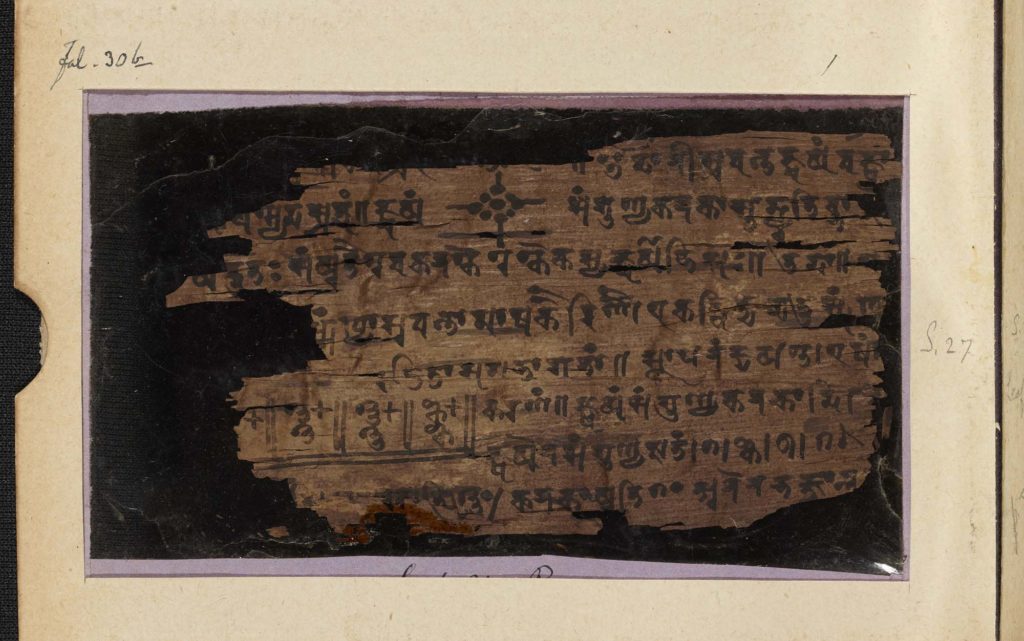 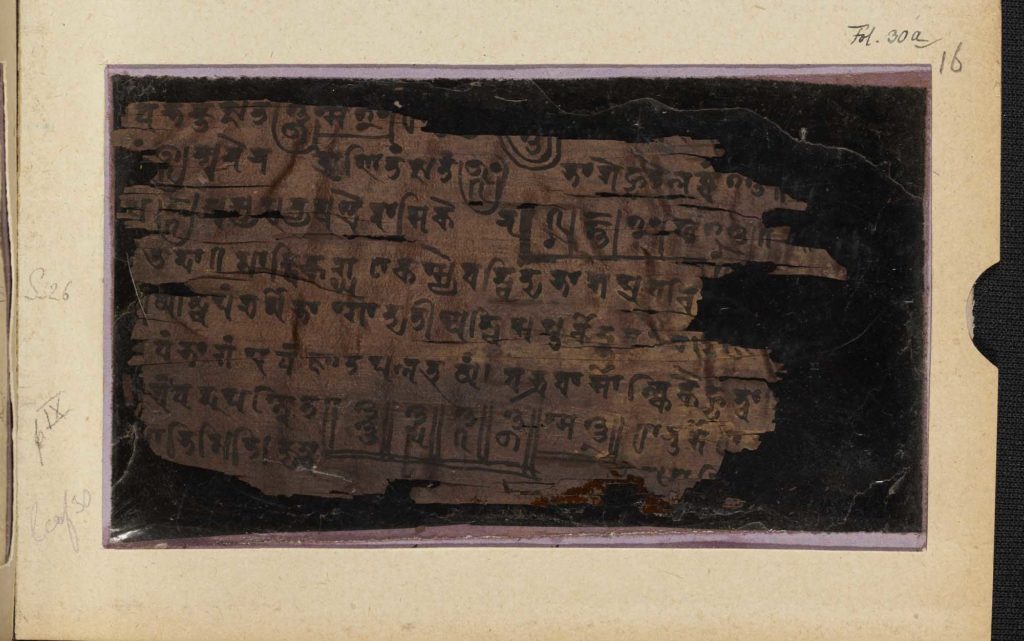 The findings confirm that the manuscript predates a 9th century inscription of zero on the wall of a temple in Gwalior, Madhya Pradesh, which was thought by many to be the oldest recorded example of a zero used as a placeholder in India.

Experts say the findings are highly significant for the study of the early history of mathematics and the study of early South Asian culture.

“We now know that it was as early as the 3rd century that mathematicians in India planted the seed of the idea that would later become so fundamental to the modern world,” said Marcus du Sautoy, Professor of Mathematics at the University of Oxford. “The findings show how vibrant mathematics have been in the Indian sub-continent for centuries.”

While the use of zero as a placeholder was seen in several different ancient cultures – such as among the ancient Mayans and Babylonians – experts say the symbol in the Bakhshali manuscript is particularly significant because it is the dot that evolved to have a hollow centre, which become the symbol that we use as zero today. It was only in India that this zero developed into a number in its own right, hence creating the concept and the number zero.

This is believed to have happened in 628 AD, just a few centuries after the Bakhshali manuscript was produced, when the Indian astronomer and mathematician Brahmagupta wrote a text called Brahmasphutasiddhanta, which is the first document to actually discuss zero as a number. 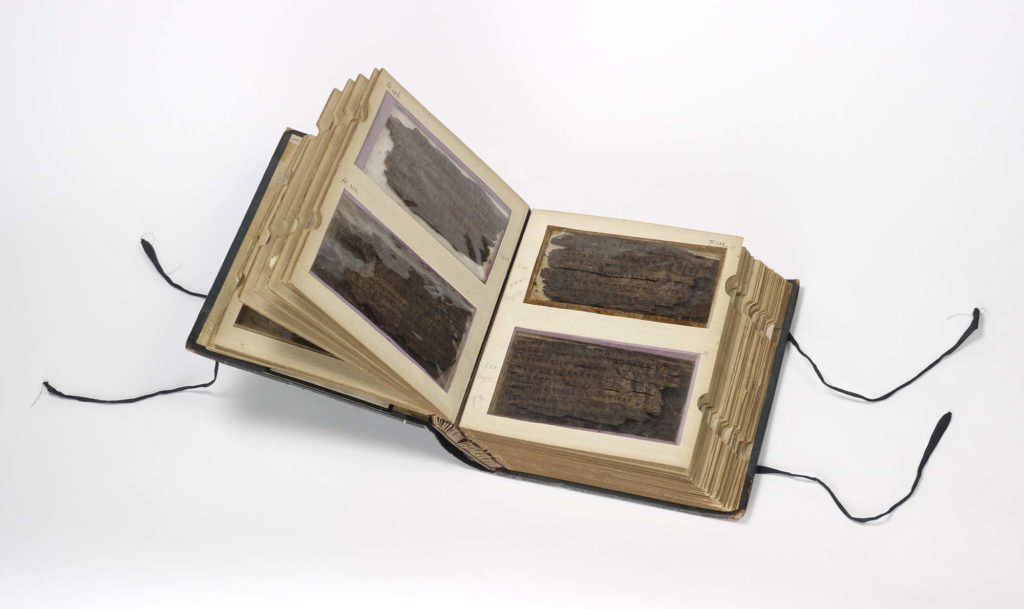 After its discovery in a field in Bakhshali by a local farmer, the Bakhshali Manuscript was acquired by the Indologist and linguist AFR Hoernle, who presented it to the Bodleian Library in 1902, where it has been kept since.

“The project is an excellent example of the cutting-edge research conducted by the Bodleian’s Heritage Science team, together with colleagues across Oxford University, which uncovers new information about the treasures in our collections to help inform scholarship across disciplines.”

A folio from the Bakhshali manuscript will go on public display at the Science Museum in London as a centrepiece of the major exhibition Illuminating India: 5000 Years of Science and Innovation, opening October 4 2017. The exhibition will celebrate India’s central role in the history of science and technology by exploring its influential contributions to subjects as diverse as space exploration, mathematics, communication and engineering.