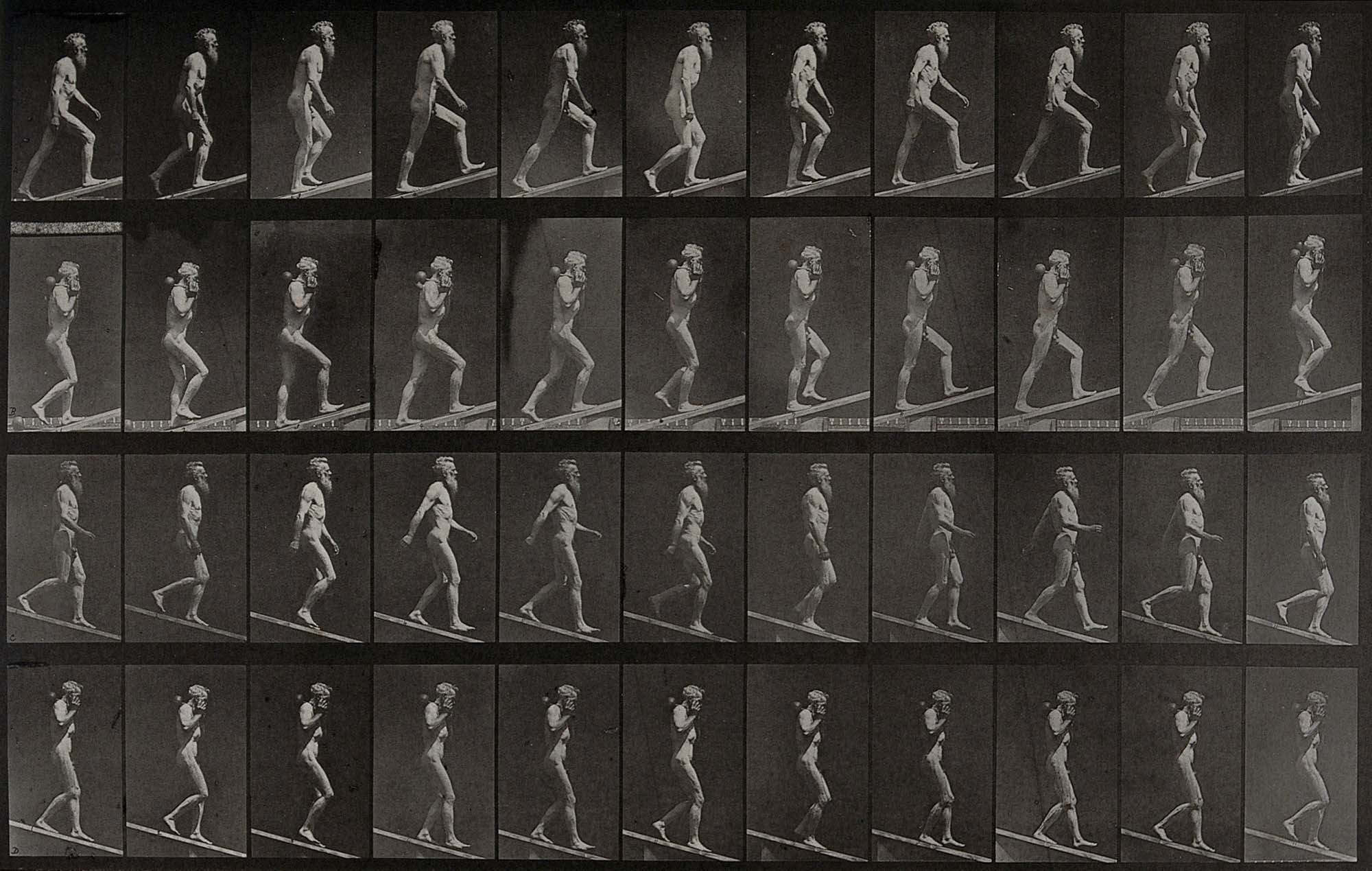 I first came across the images at the original Man and Medicine exhibition at the British Museum in 2003. I don’t think I realised how old the pictures were – obviously they are black and white, which dates them, but the crispness of the muscle definition and the detail showing the extension of the tendons in the individual images makes them appear far more recent.

The study came out of an attempt to settle an argument in 1871 between Leland Stanford, president of the Central Pacific Railroad, and Robert Bonner, owner of a women’s weekly magazine called The New York Ledger, over whether or not a horse ever lifts all four of its feet off the ground at the same time when galloping.

In Animal Locomotion, Muybridge took more than 20,000 images of men, women, birds and animals to study the way that they move at the University of Pennsylvania in 1887.

He made 781 plates, 95 devoted to the horse and 124 to other animals. The other 562 were devoted to men, women, and children, nude, semi-nude, and draped, walking, running, dancing, getting up and lying down, wrestling, boxing and leaping. 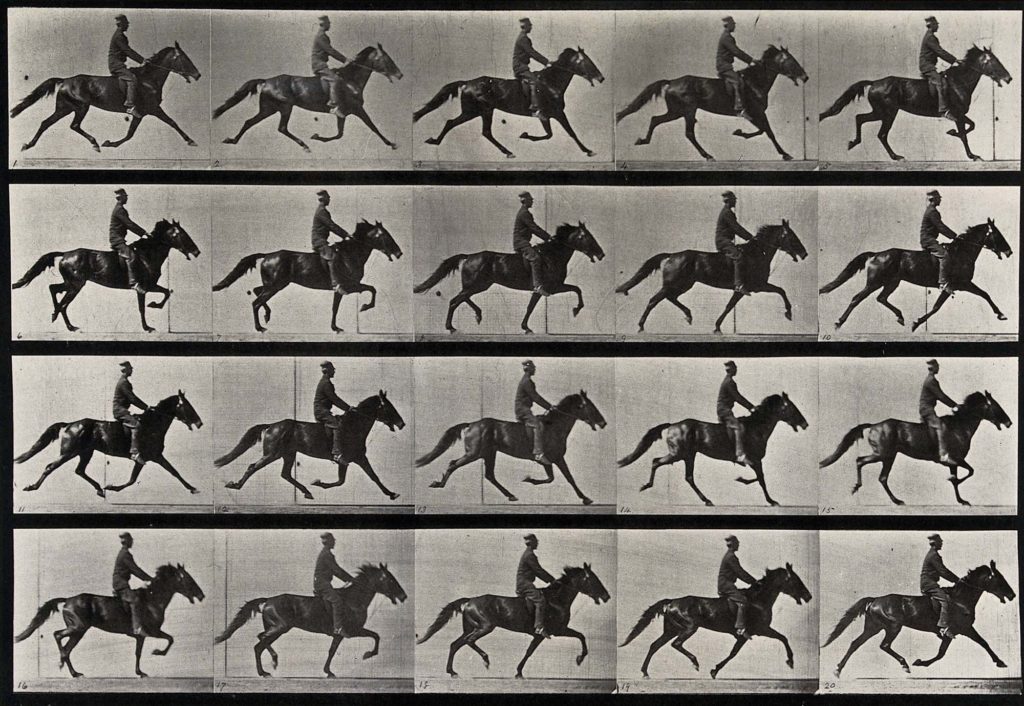 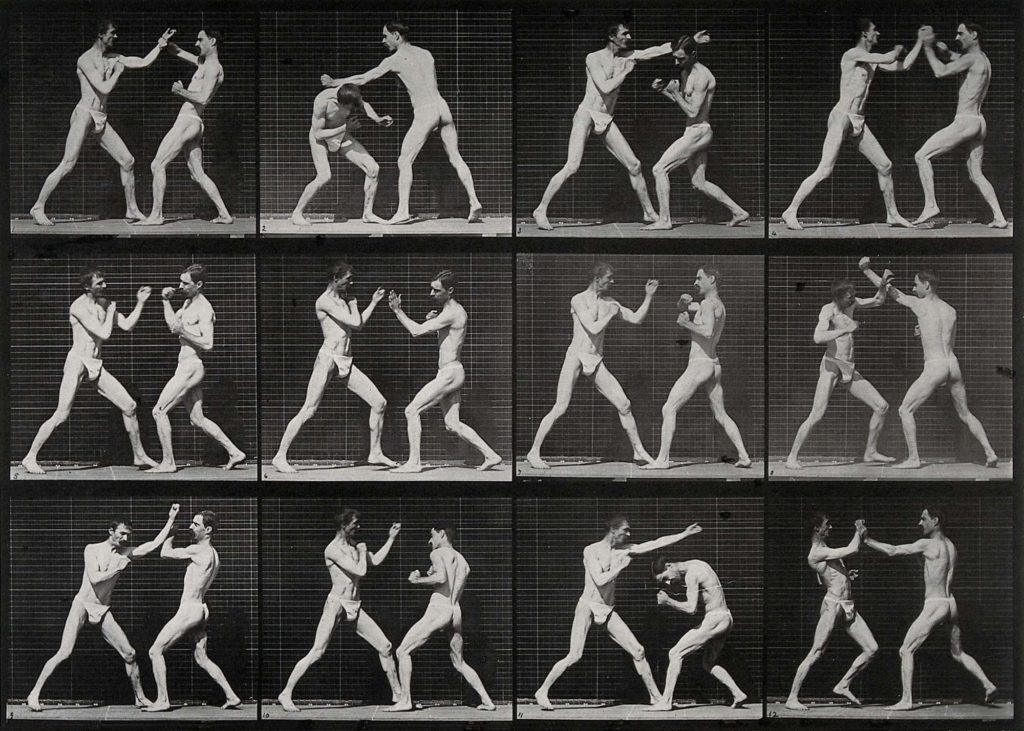 The photos are exceptionally beautiful for what was intended to be a scientific study and are a great example of how art intersects with science, which is something that comes out through the whole collection.

Muybridge used 12 cameras linked together by a mechanical timing device that took 12 shots from two different angles – the front and the side – to break down the movements.

The technology used to take the sequence of shots was a precursor to cinematic technology.

The pictures show Henry Wellcome’s broadminded approach to collecting and the relationship between medicine and culture – and the ways in which they interact with each other.

The link between art and science is particularly important in how we approach our exhibitions as we try to combine paintings, sculpture, photography and film with the artefacts to broaden the appeal of the exhibitions and create a different sort of experience for those visiting the exhibition.

Muybridge’s images from the Animal Locomotion study have influenced a number of twentieth century artists and one particular example is The Wrestlers by Francis Bacon.

And, most importantly, he did resolve the argument. He found out that a horse does lift all four of its feet off the ground, for just a moment, when galloping. 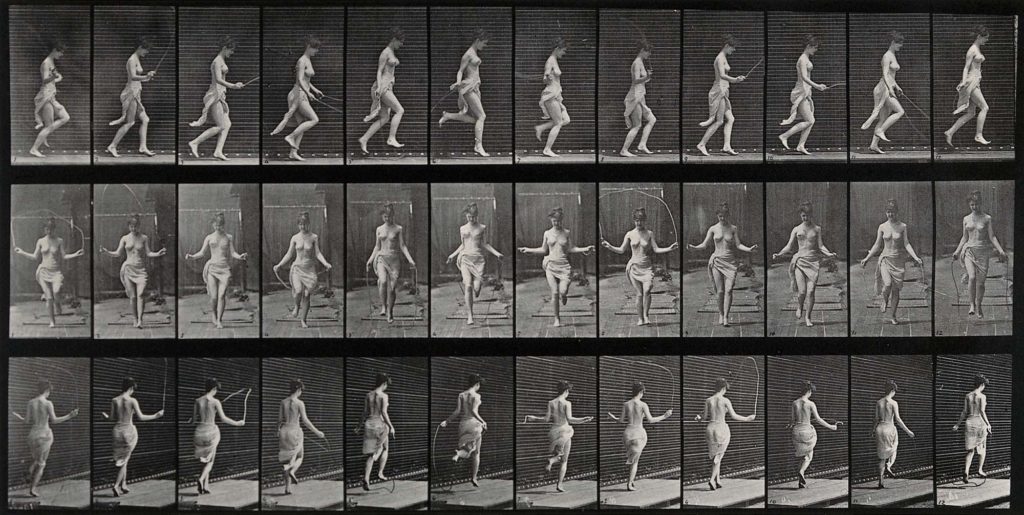 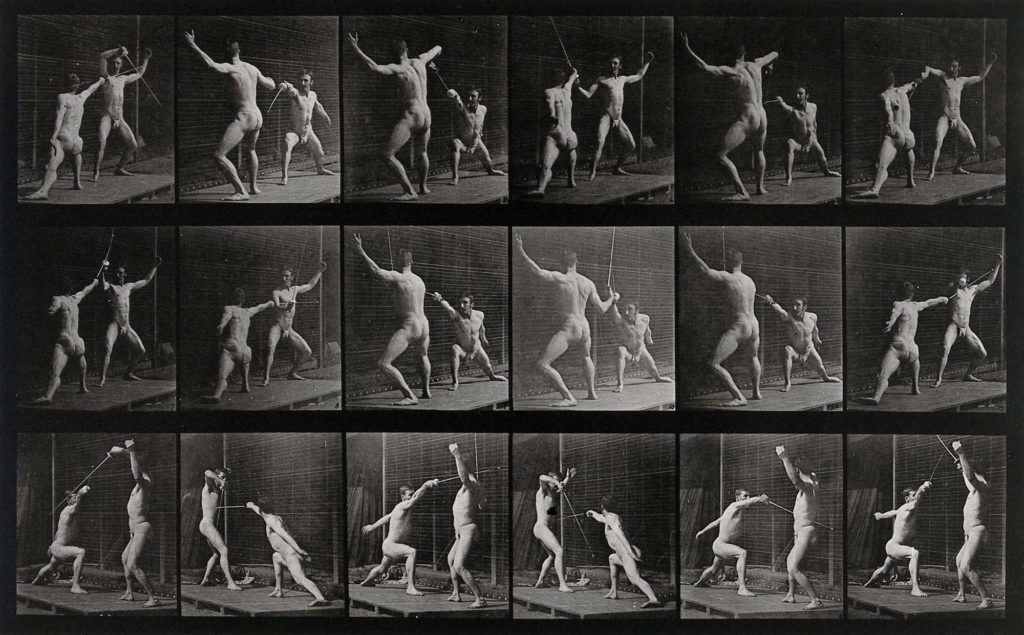 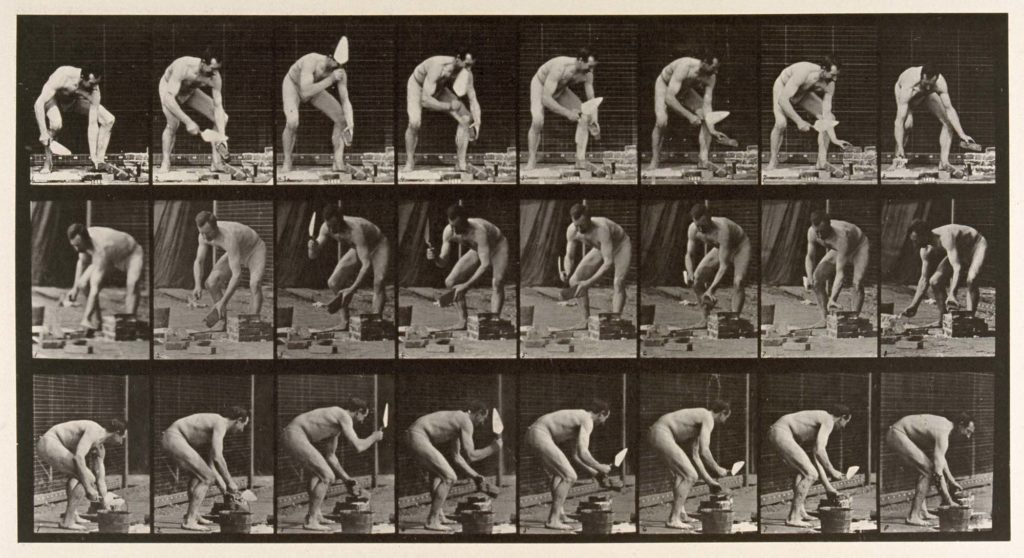 A brick-layer. Photogravure after Eadweard Muybridge, 1887. Wellcome Collection (CC BY 4.0).

A free museum and library exploring health and human experience. Located at 183 Euston Road, London, it explores the connections between medicine, life and art in the past, present and future. The venue offers visitors contemporary and historic exhibitions and collections, lively public events, the world-renowned Wellcome Library, a café,…