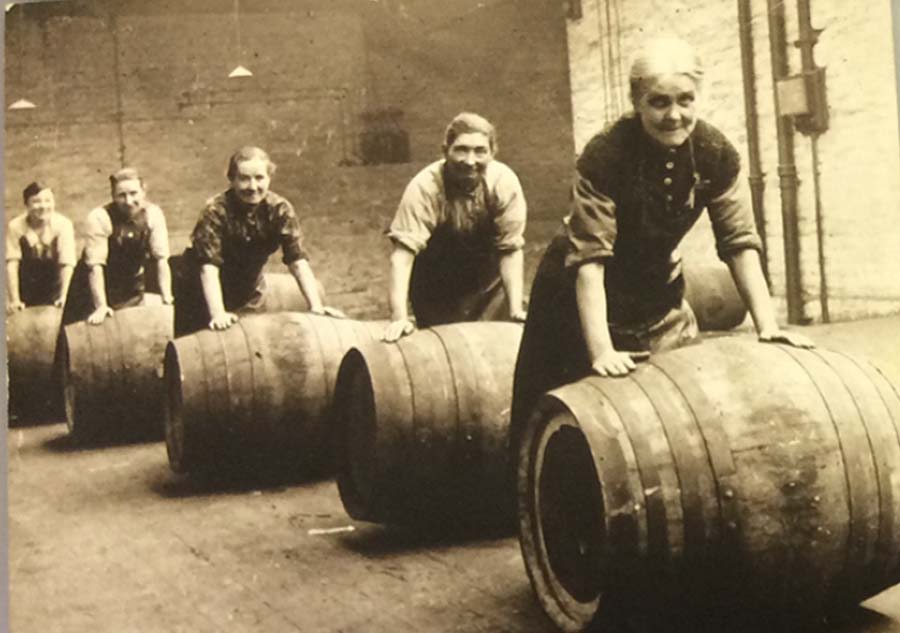 The history of beer, together with the history of the ale house, tavern and pub is a major part of the social history of Britain, and for those who like their history through the bottom of a pint glass – the new National Brewery Centre Archives will be manna from heaven.

The archives tell the history of the UK brewing and pub industries and their impact on the UK’s economy and way of life over the past 250 years via a treasure trove of imagery and digitised ephemera.

Currently just five thousand of around half a million items that chart Britain’s history of brewing and boozing are on public display at the National Brewery Centre in Burton-on-Trent.

Now beer lovers and history enthusiasts can enjoy an ever-expanding online haul of Brewerania online that includes a substantial number of digital images of adverts, long forgotten and still thriving pubs together with brewery photos, books and records. 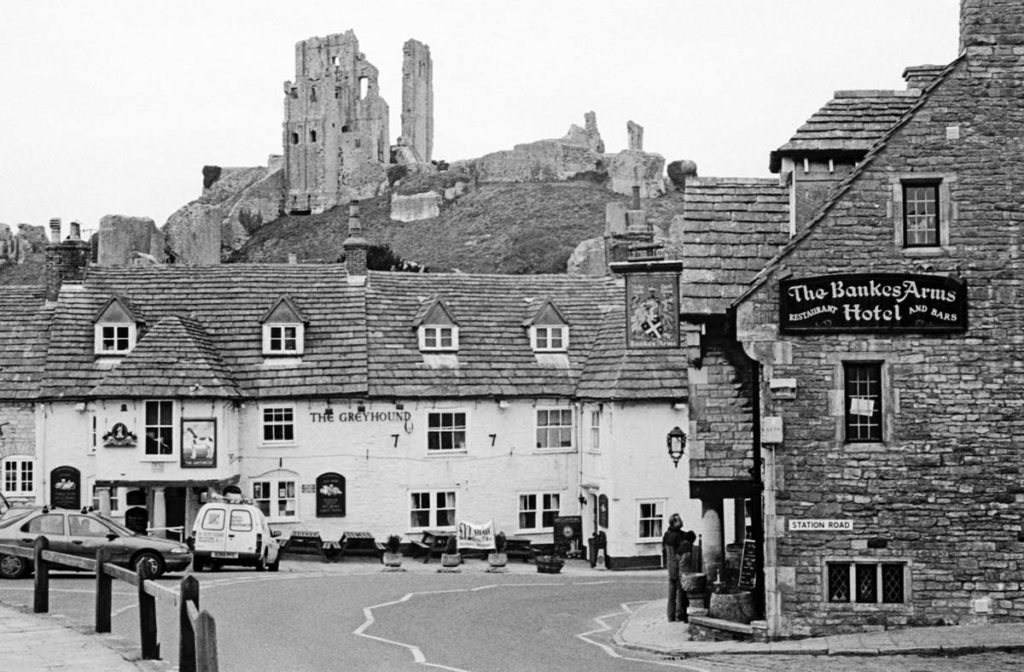 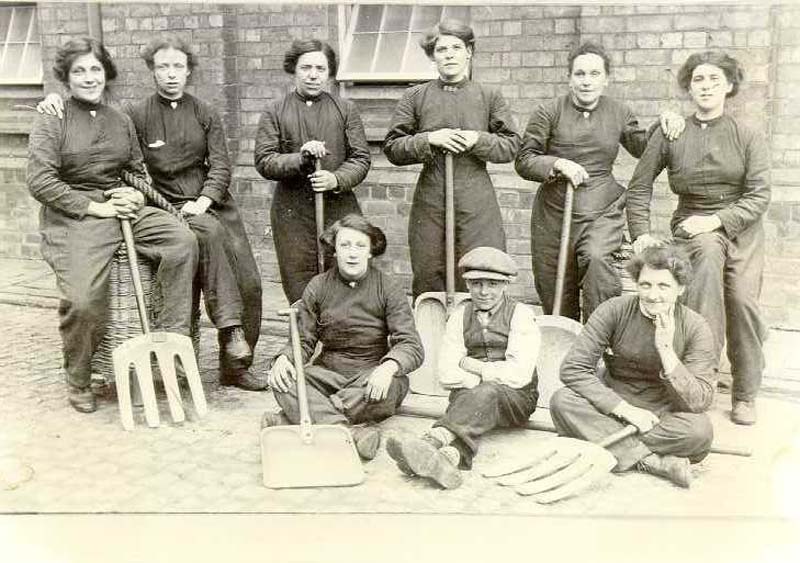 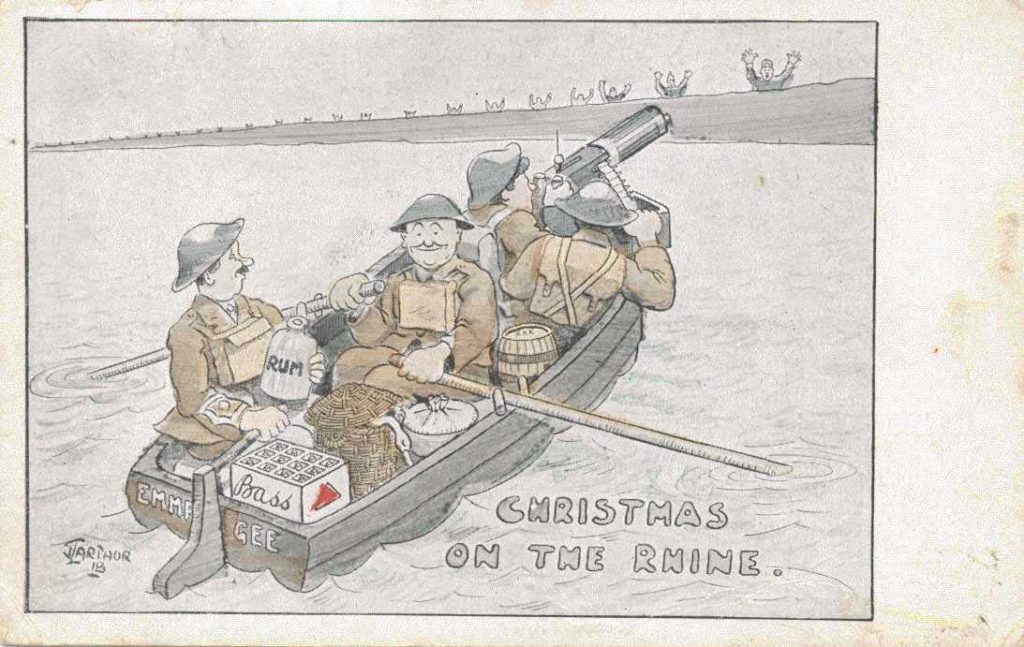 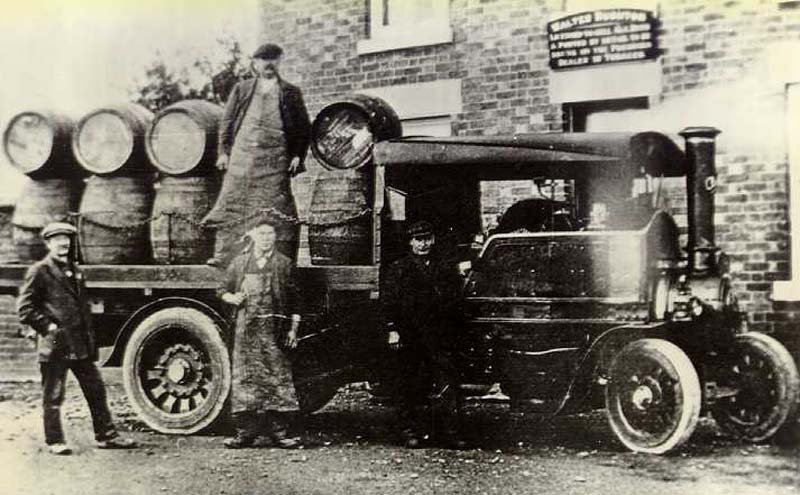 Digging deeper into the archive, social historians can explore ledgers and plans, and watch films from the breweries around the UK including Mansfield Brewery, Allied, Bass, Carlsberg-Tetley and the Moslon Coors Brewing Company, which as anyone with a cursory knowledge of pubs and breweries will know, contain many of the household names of brewing from the last century or so.

The UK’s growing community of brew fans are also catered for with a library containing brewing-related books and journals. Elsewhere the objects in the collection include paintings, ceramics, glass, beer bottles, beer cans, beer mats and Inn-signs.

Archive users can also explore essays and collections covering all aspects of beer and pubs including farming, brewing in wartime and transport as well as search for information about brewing industry personalities and famous British brewing and pub companies.

Closer to home researchers can seek out historic photos of their own local pub or brewery, as well as social and family history. 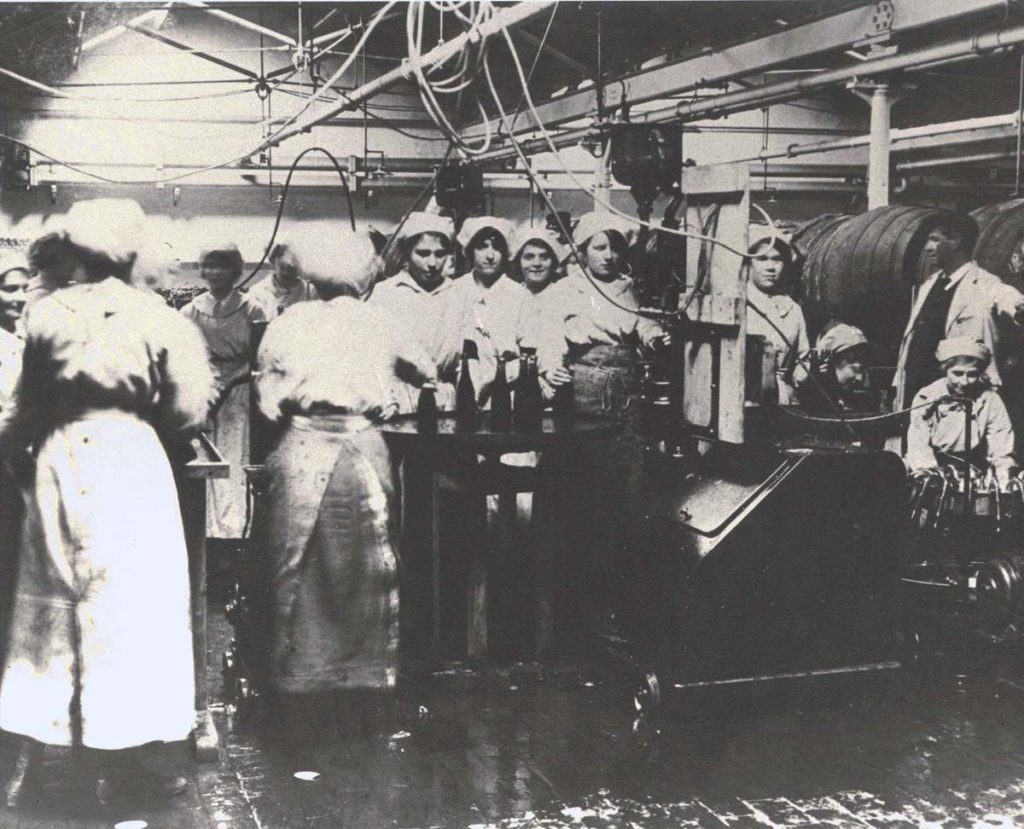 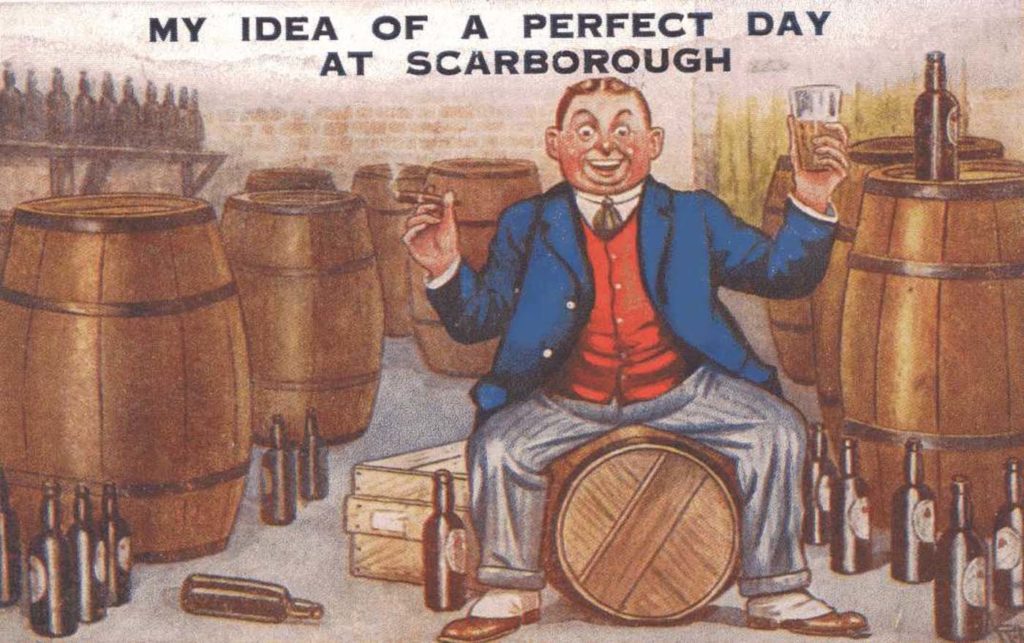 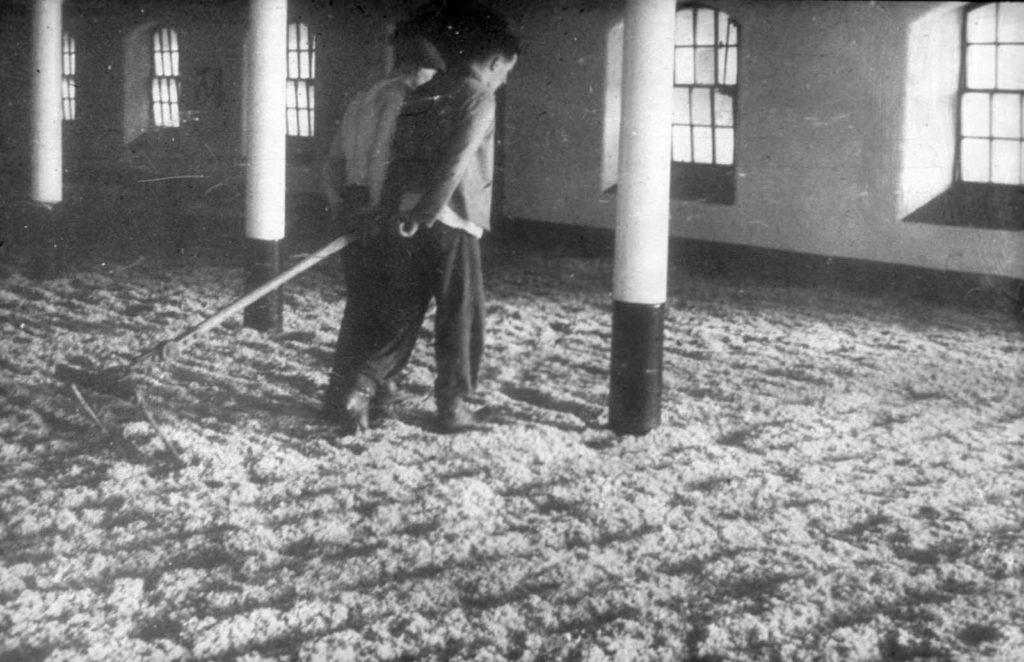 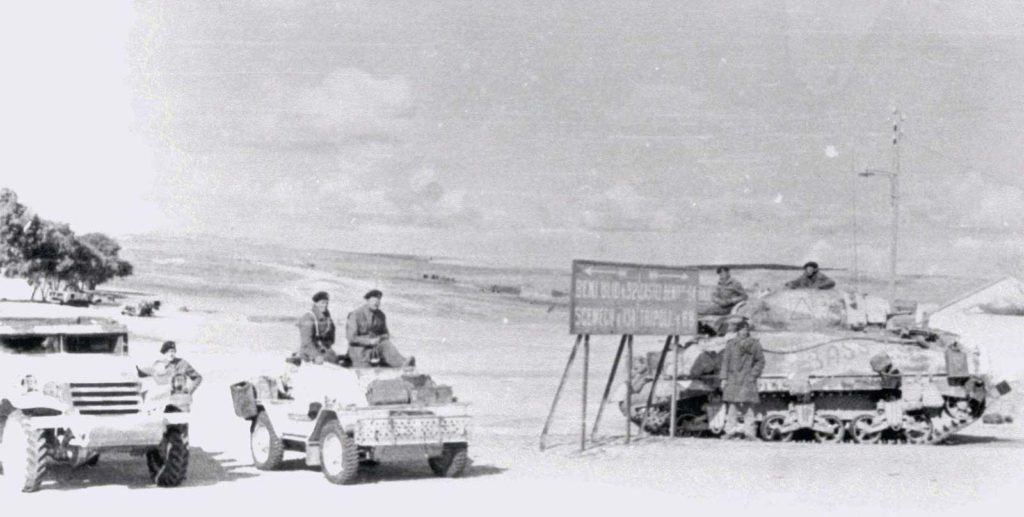 The Staffordshire Yeomanry in the Western Desert during World War Two – complete with BASS on the side of their Sherman tank. Courtesy The National Brewery Centre Archives

“Our aim is accessibility so we’re delighted that we’ve been able to start cataloguing our unique collection of brewing and pub heritage and opening on-line access for people to use for research, education and general interest,” says Harry White, National Brewery Heritage Trust (NBHT) Chairman.

“We’ve started by digitising many of the more popular items in the collection, such as photos of historic pubs, breweries, brewing equipment, packaging & advertising, but this is a work in progress and more records and images will be added to the catalogue day by day.”

Supported by the NBHT, a charity run by volunteers, the project has taken two years so far and will cost over £50,000.

Grants were awarded by organisations including the Consolidated Charity of Burton on Trent, Staffordshire Community Foundation, the Campaign for Real Ale (CAMRA) and the Brewers’ Research Education Fund. In addition, funds were raised from corporate and individual donors as well as via a crowdfunding campaign. 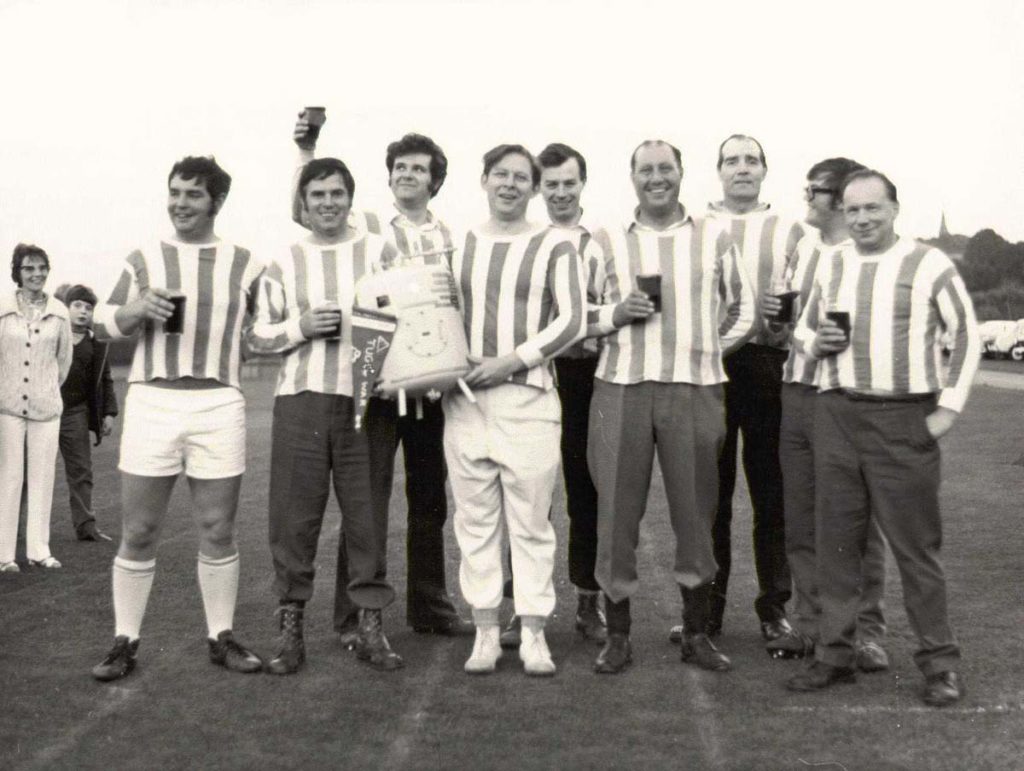 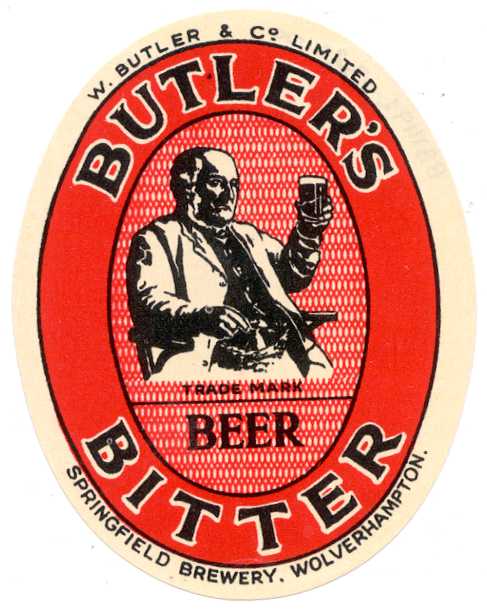 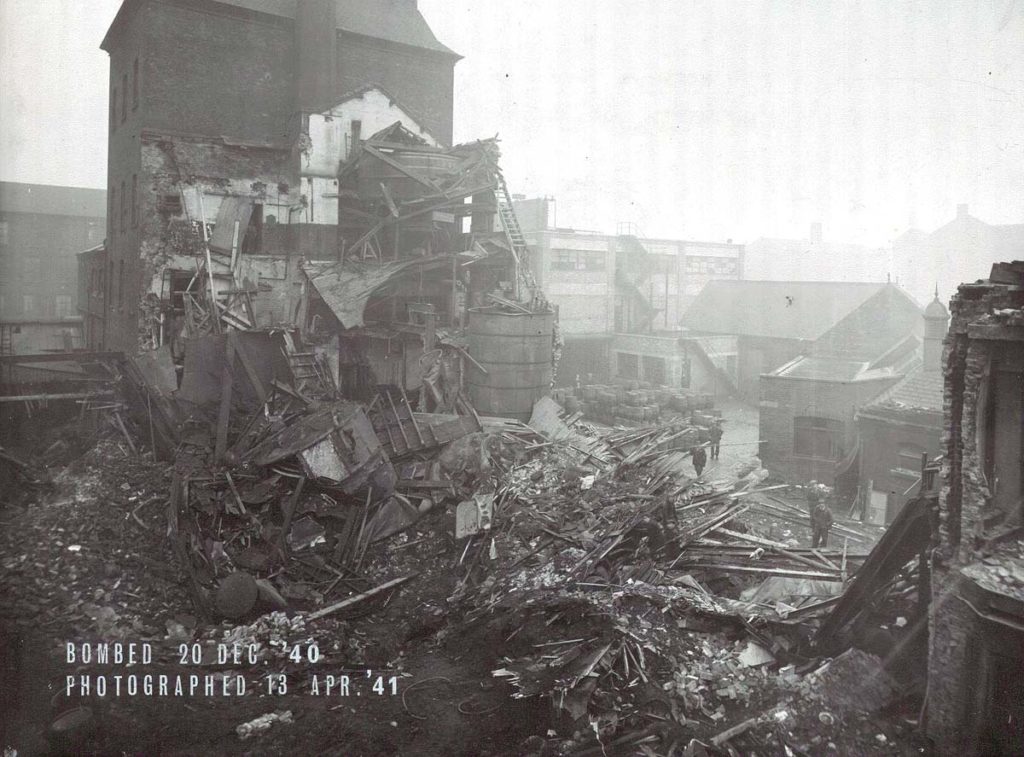 Bomb damage to the Cornbrook Brewery in Manchester – operating four months after it was originally bombed in December 1940. Courtesy The National Brewery Centre Archives