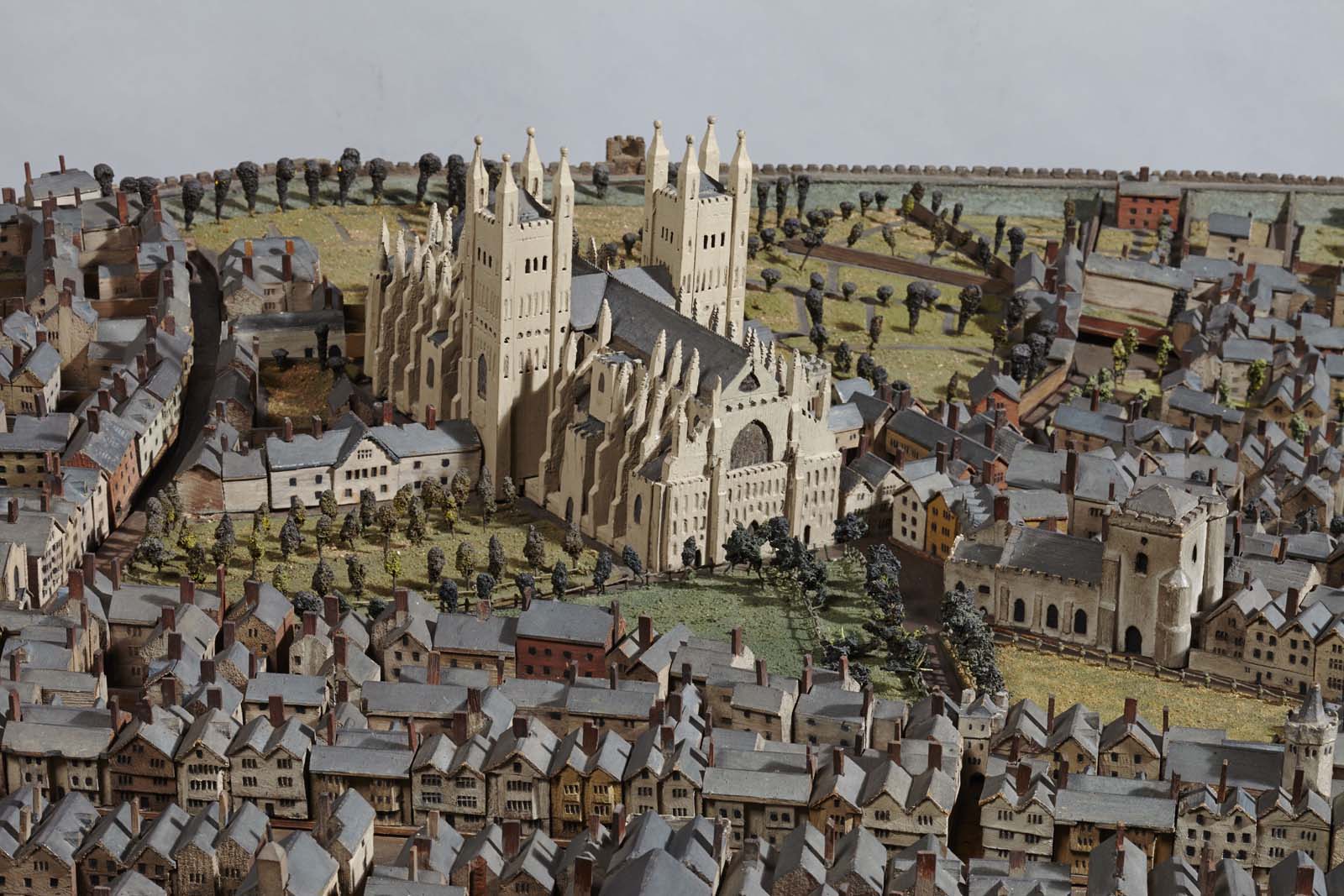 Like most city museums the Royal Albert Memorial Museum (RAMM) in Exeter is filled with treasures that have become part of the local identity and embraced by generations of visitors.

Now a new trail, Treasures of the Museum is shining a light on some of RAMM’s most iconic objects, from an extraordinary collection of Roman coins discovered in East Devon, to the museum’s famous giraffe, affectionately named Gerald.

The sixteen selected objects have a unique link to Exeter and the surrounding area, allowing people to explore the region’s distinctive history and global connections.

They include a very early medieval example of the popular puzzle jug, a complicated ceramic vessel that was popular in the eighteenth and nineteenth centuries which challenged the drinker to consume its contents without spilling them. 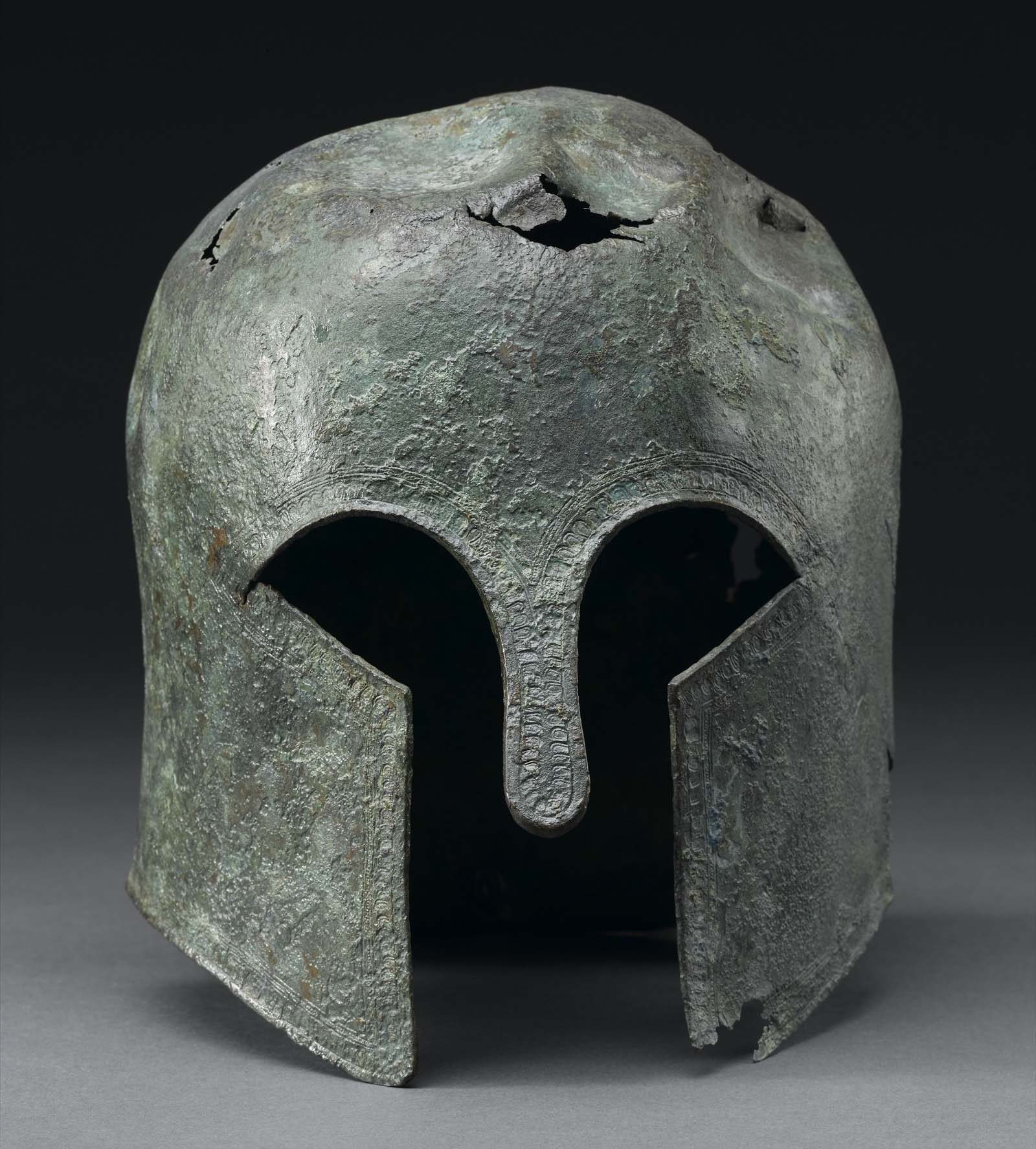 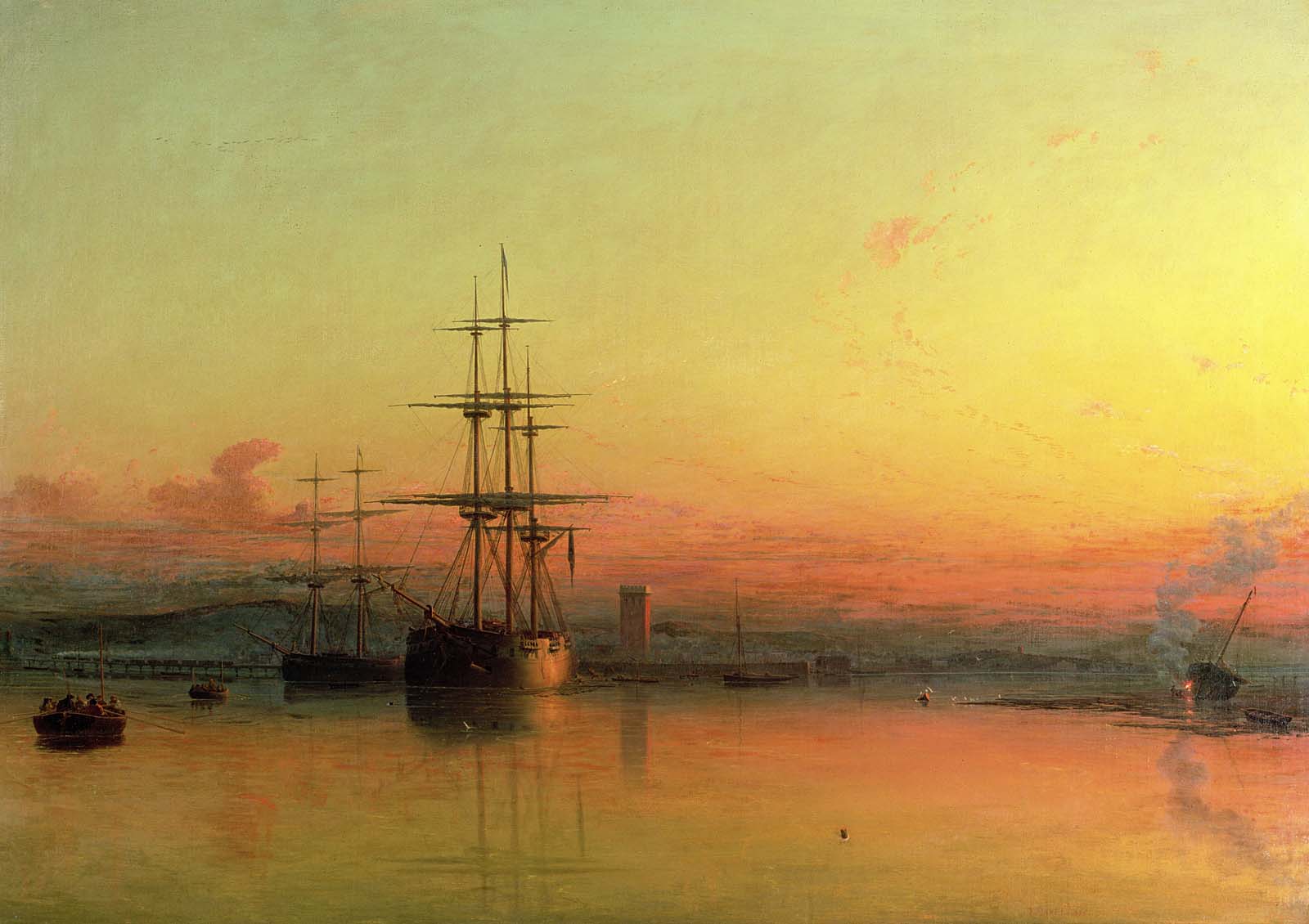 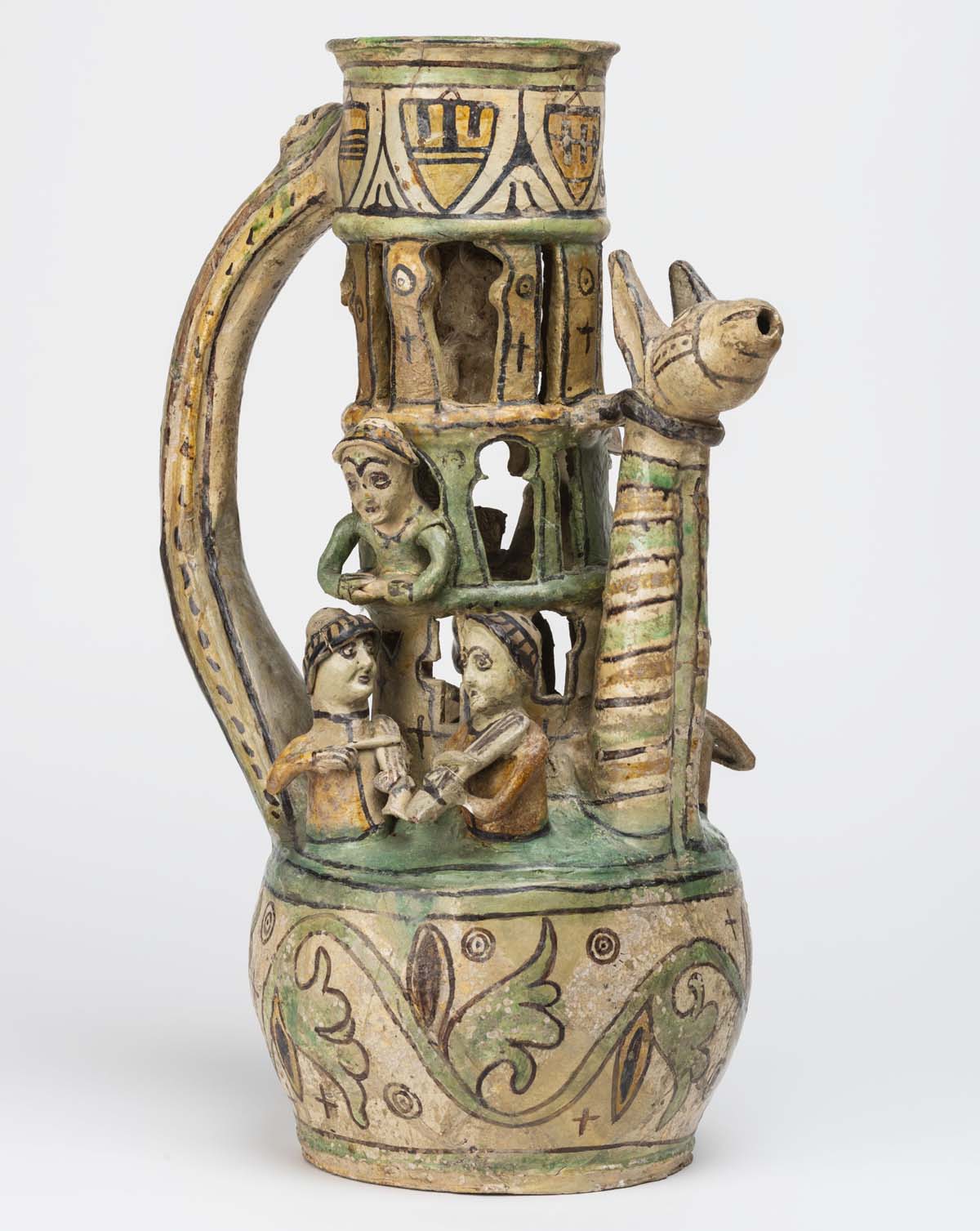 The Exeter puzzle jug was found during building works in the city centre in in 1899 and is considered one of the most extraordinary pieces of medieval ceramics to have been discovered in northern Europe.

Experts believe it was made in the 1300s in western France and its hidden features including naked bishops, dancing women and musicians – offering a glimpse into some of popular views of the conduct and morals of the medieval clergy.

One of the earliest surviving models of any town in Britain, Hedgeland’s model of Exeter offers another insight into complexion of life of the city with many lost buildings and the roman wall that still surrounded Georgian Exeter intricately laid out in minute detail carved from wood.

From the natural history collection comes Joey the Stanley crane who was born in South Africa but brought to England 1914 and kept as a captive bird at the Royal Botanic Gardens, Kew in Surrey where he lived as a animal celebrity until his untimely death in 1935. He was found drowned in the Lake on the morning of January 31st, 1935 having fallen through the thin ice.

In 1940 he was presented to the Museum by conservationist, author and plant expert John Scott Lennox Gilmour who was the Assistant Director of Kew at the time. 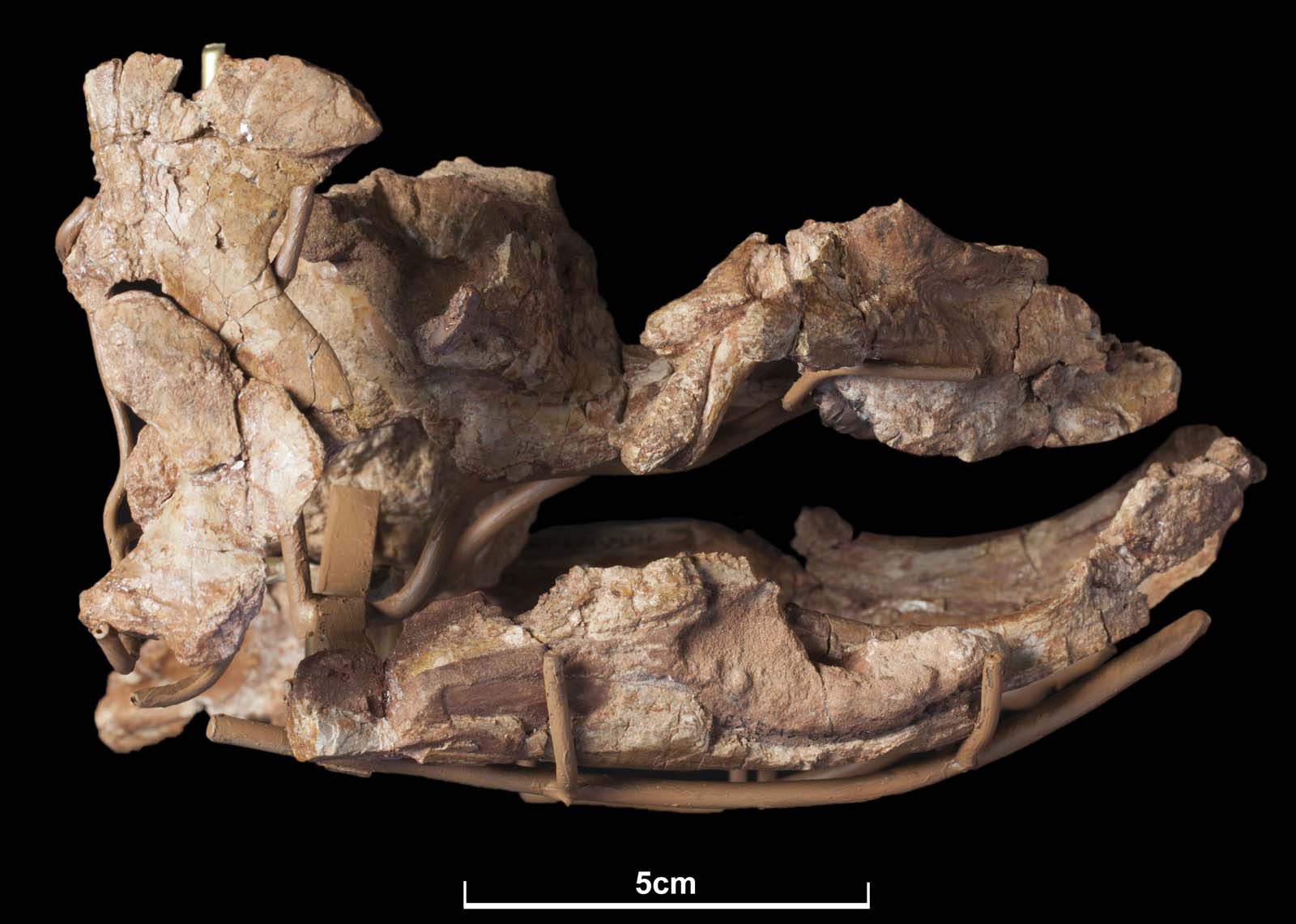 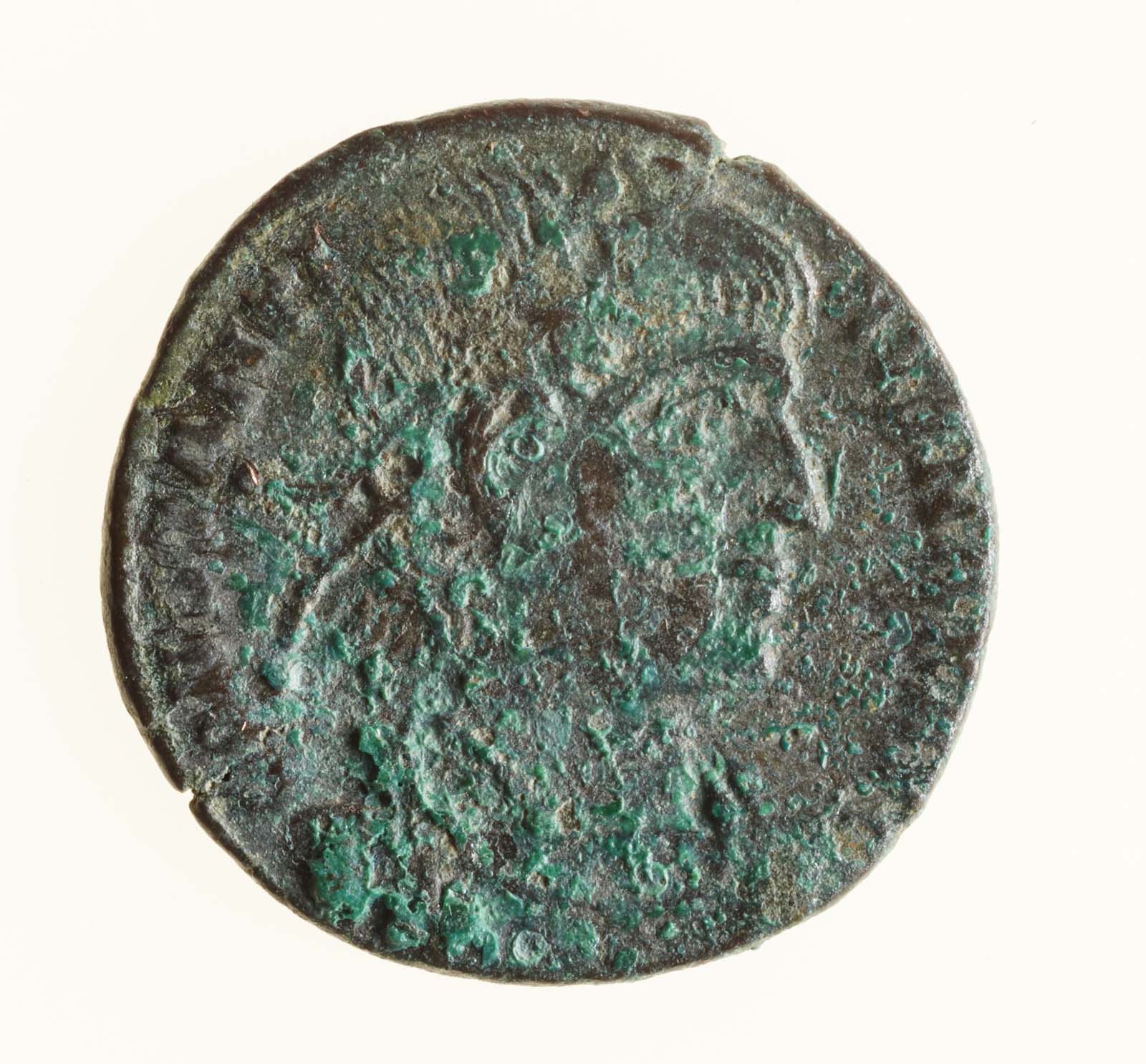 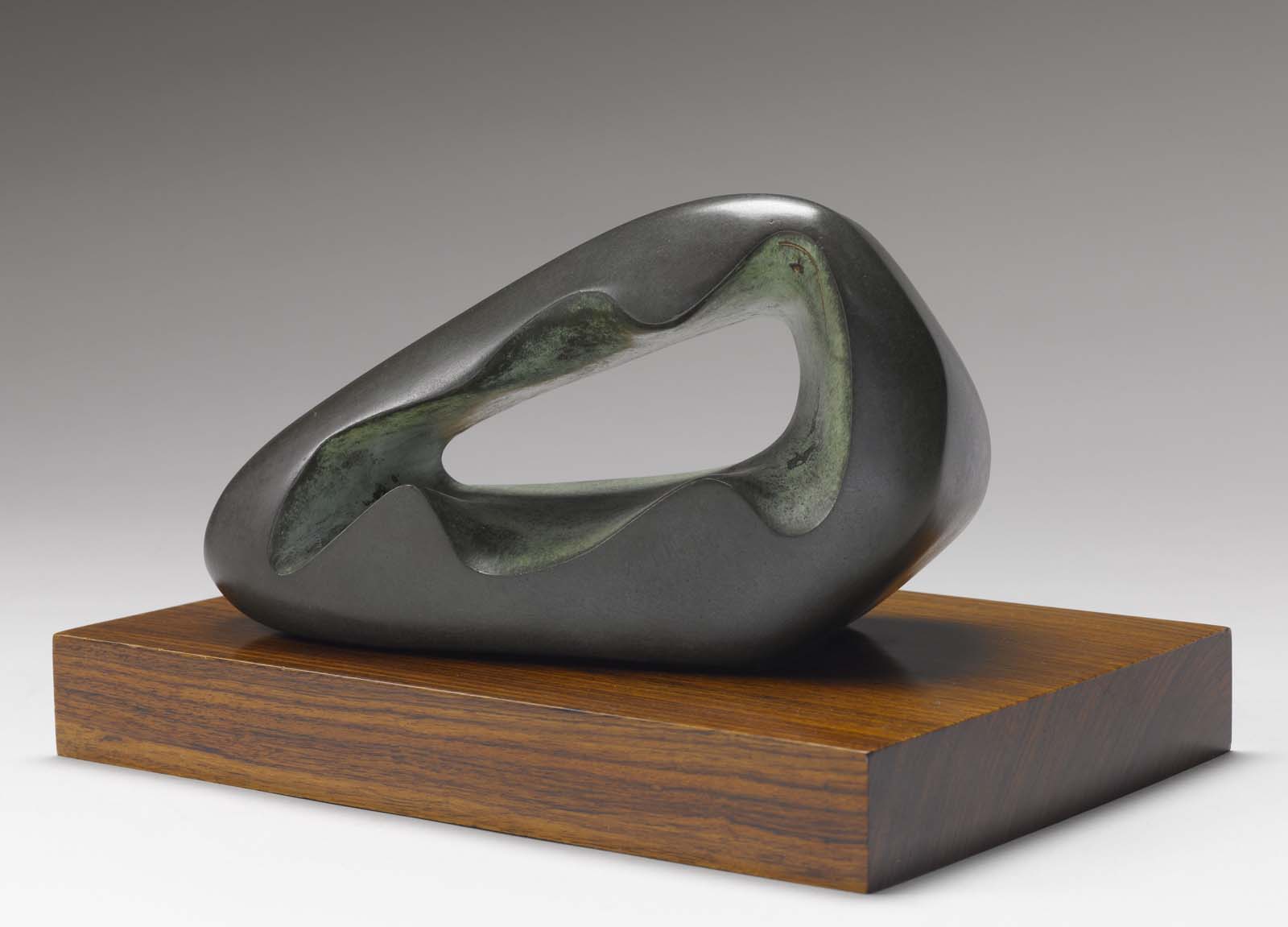 The Seaton Down Hoard is a remarkable collection of 22,888 Roman coins, and by far the largest coin hoard found in Devon and the third largest ever found in Britain. Experts say it was buried in around AD 350 but why, and by whom, is a mystery. Today it sits as a highlight of a fine collection of archaeology exploring the history of Roman Exeter.

A number of the Treasures represent Exeter’s links to the rest of the world, including a Tahitian mourner’s costume, an impressive costume made in Tahiti to mourn aristocratic individuals, and Eshu, a Yoruban deity from Abeokuta, Nigeria.

The trail echoes the ‘Treasures of Exeter’ exhibition, which was shown in Exeter’s Historic Guildhall whilst the museum was closed for redevelopment. It is 10 years since the museum reopened to the public following this redevelopment, and this trail offers the opportunity to highlight RAMM’s incredible collections once again.

Visitors will be able to pick up a paper trail at the museum’s entrance, or download the trail on their smartphones using the museum’s free WiFi. QR codes beside each object in the galleries will connect visitors to a webpage allowing them to discover the history and stories behind each of these fascinating objects. After exploring the sixteen Treasures and their stories, visitors will be offered the chance to vote for their favourite before they leave.

The museum has also produced a series of engaging videos about the Treasures of the Museum. In these videos, RAMM staff and volunteers explain why they love their chosen object, and reveal the fascinating stories that make these treasures so special. 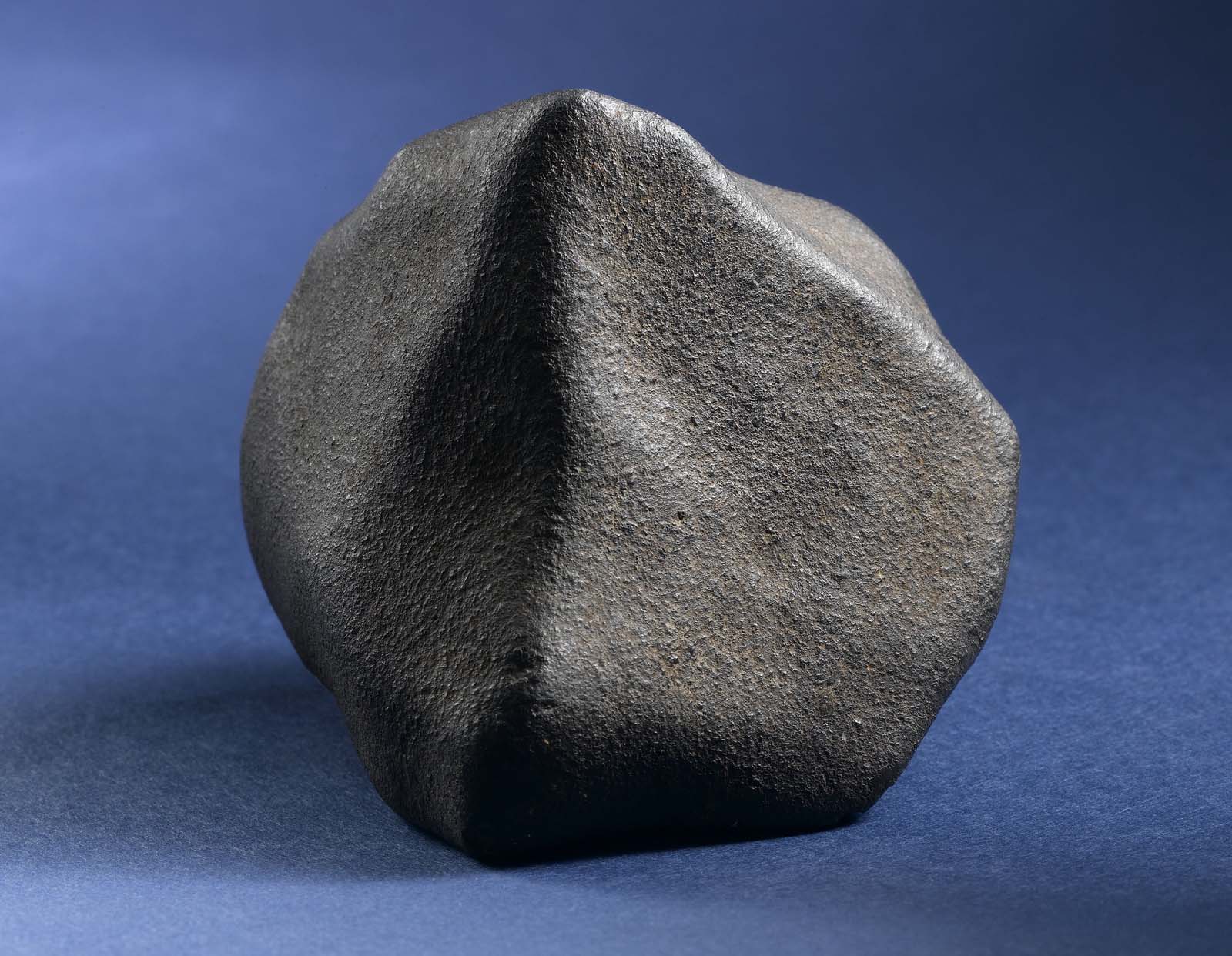 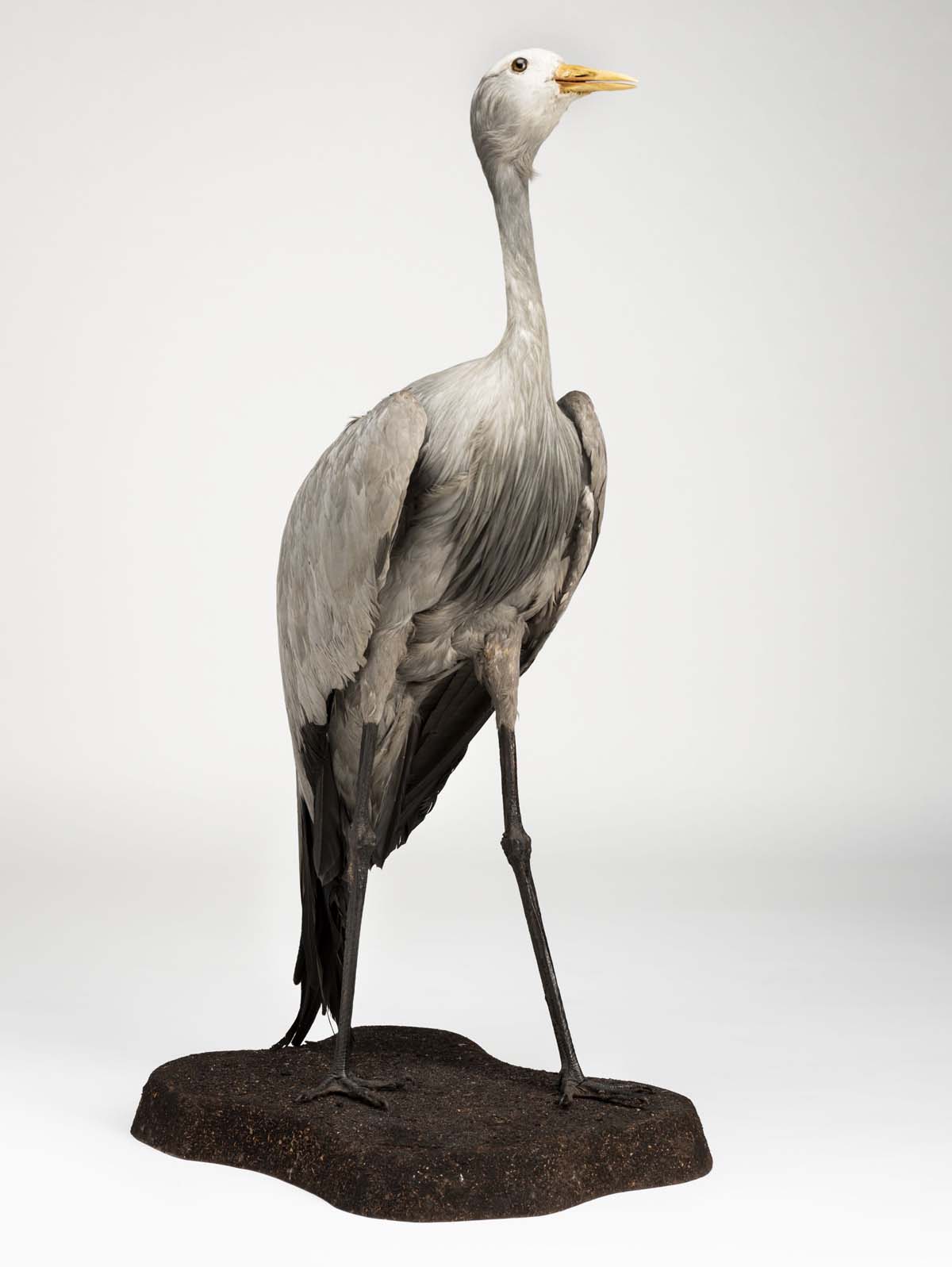 To find out more and to watch the Treasures of the Museum videos head to
rammuseum.org.uk/treasures-of-the-museum/ This webpage will be available from Monday 5 July.