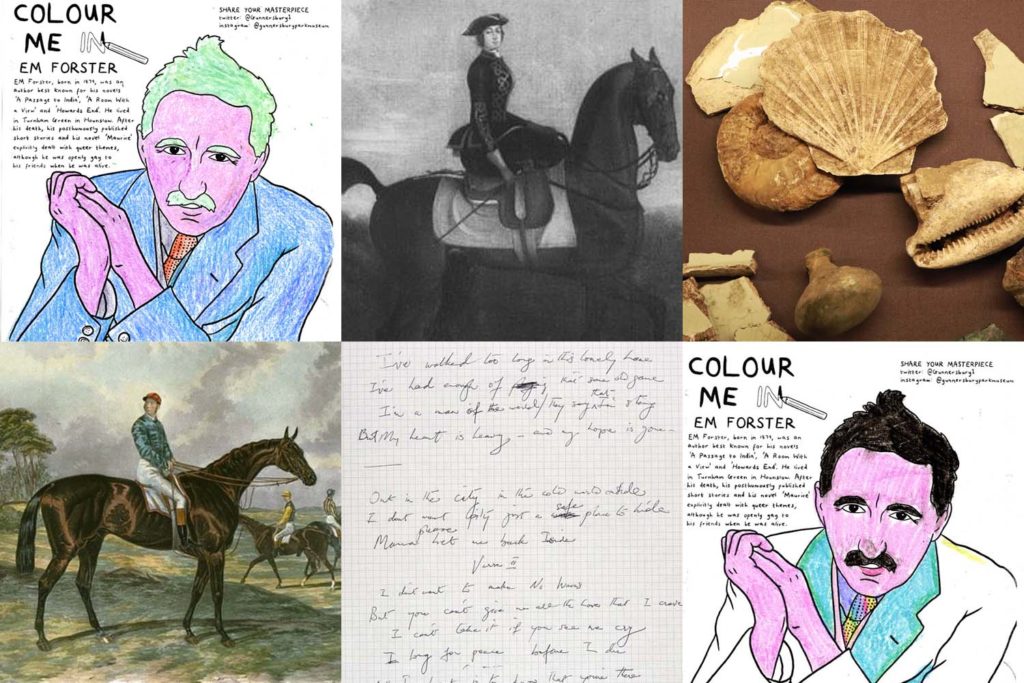 The Youth Forum have been working on the stories of local people for LGBTQ+ History Month.

Gunnersbury Park Museum is a social history museum for the boroughs of Ealing and Hounslow, a very multicultural and diverse part of London.

For some time now we have been working hard to find LGBTQ+ connections in our collection, and from around 50,000 objects (including oral histories) we have started to identify objects that might fit, and that might have been missed previously.

LGBT+ History Month is an initiative by Schools OUT UK that focuses on the celebration and recognition of LGBTQ+ people and culture, past and present; increasing the visibility of diverse LGBTQ+ histories, lives and their experiences. It has been celebrated every year in the UK since 2005, making this year the sweet sixteenth.

With LGBT+ History Month in full swing, I caught up with the volunteers of the Gunnersbury Park Museum Youth Forum to explore the 2021 theme of ‘Body, Mind and Spirit’ and see how they think it applies to some of the local LGBTQ+ icons they have been researching. The work comes ahead of an event on Thursday February 25 at 6pm called ‘Queer Stories From Hounslow’ when they will showcase their favourite icons. 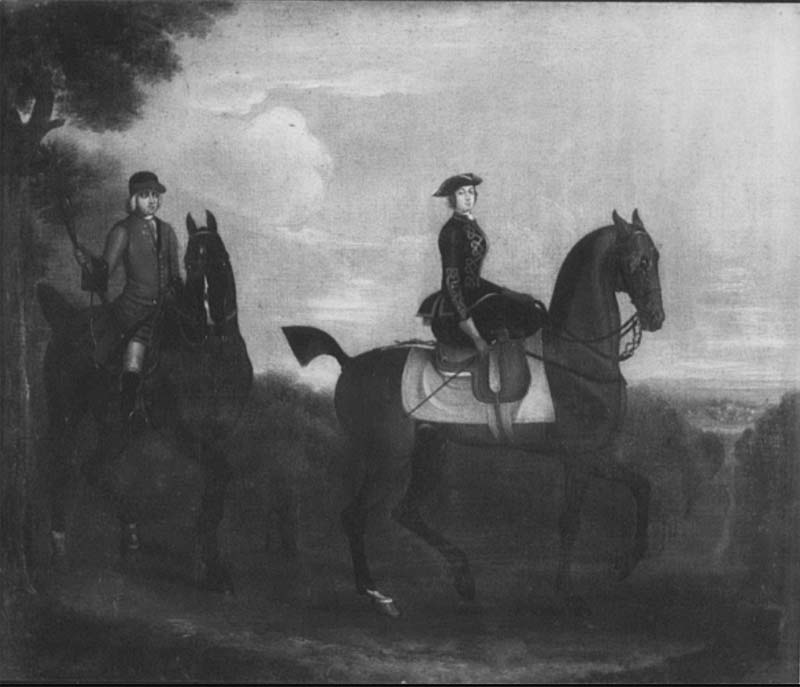 Our own Gunnersbury resident was Princess Amelia. She displayed behaviours that today could be called gender non-conforming: she wore men’s riding clothes and never married. Born in 1711, she was the favourite daughter of King George II.

Princess Amelia used Gunnersbury as a summer retreat and had a Bathhouse built on the grounds, which was basically a garden folly: a grotto decorated with shells, ammonites, glass and mineral fragments where she and her wealthy lady friends used the bathhouse to relax, play and indulge themselves, often pretending to be water nymphs. 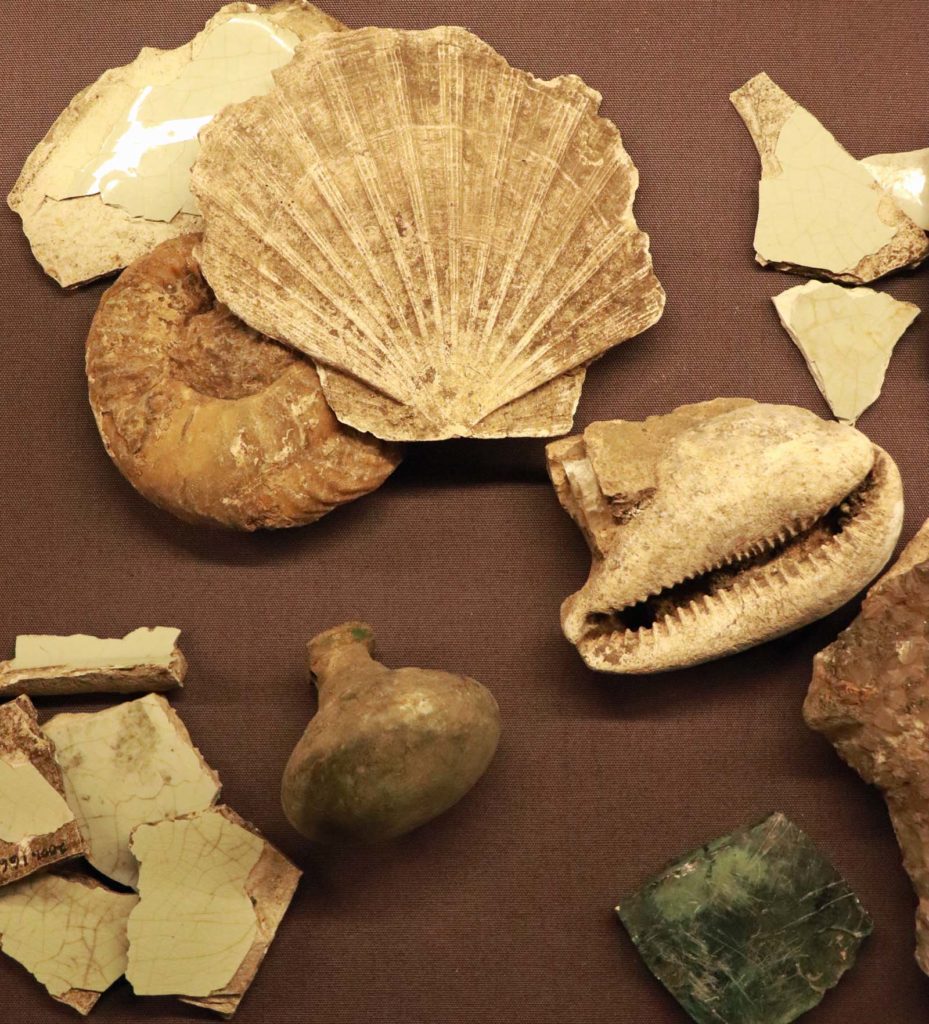 A century after Princess Amelia lived here, the English branch of the Rothschilds family moved in and had a huge interest in horse racing. Sir Bevys was a champion racehorse from the Rothschild racing stud kept at Gunnersbury during the 19th century who won the Epsom Derby in 1879… 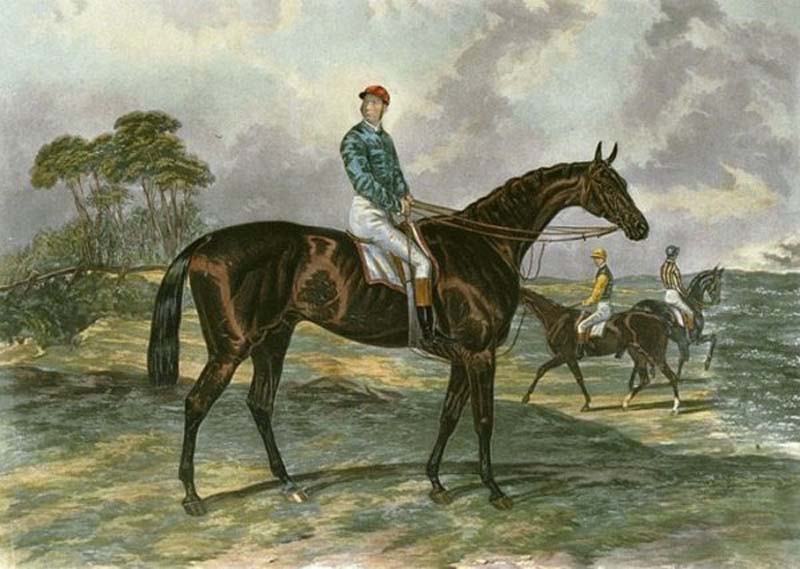 Today, one the most respected sports presenters is former jockey Clare Balding. She is connected to Hounslow as she and her wife, Alice Arnold, live together in Chiswick with their Tibetan terrier Archie. From 1988 to 1993 Balding was a leading amateur flat jockey and Champion Lady Rider.

Since 1997 she has been the familiar voice of the Grand National coverage. She has also long been an advocate of women’s sports and has previously criticised the lack of attention paid to it by the media. A fun fact about her childhood is that the Queen used to come for breakfast at Clare’s family house and The Queen Mother would come for lunch. 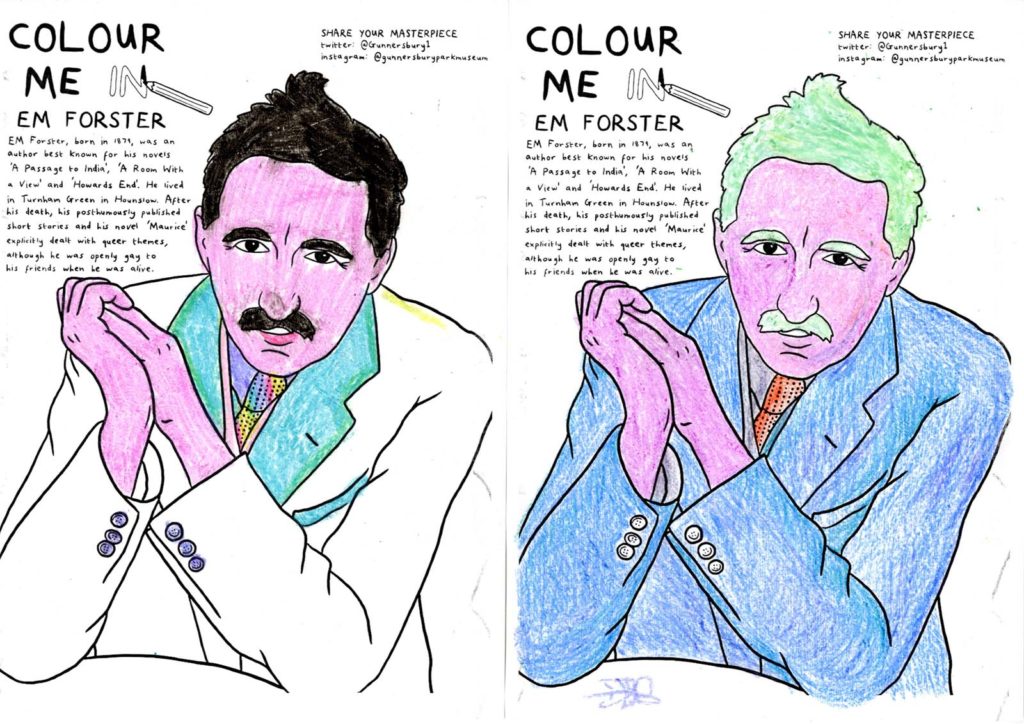 Author EM Forster moved to Arlington Park Mansions in Turnham Green in 1939, partly to escape central London during World War Two, but also to be closer to his lover Bob Buckingham who lived in Shepherd’s Bush. We have designated ‘Mind’ to Forster and here are some Colour Me In sheets that were designed by Sean Curran then coloured in by participants at previous events. I like that they have been kept by the museum.

Forster wrote novels such as ‘A Passage to India’, ‘A Room with a View’ and ‘Maurice’. Maurice is a story built on gay love in Edwardian England, following the main character as they overcome discrimination and hardships that Edwardian culture threw at them.

Published a year after Forster’s death, the novel was a way for Forster to incorporate his own homosexuality into the fiction of his book as he was only open about his homosexuality with very close friends. A quote which I like best from Forster comes from A Room With a View: “We cast a shadow on something wherever we stand”. 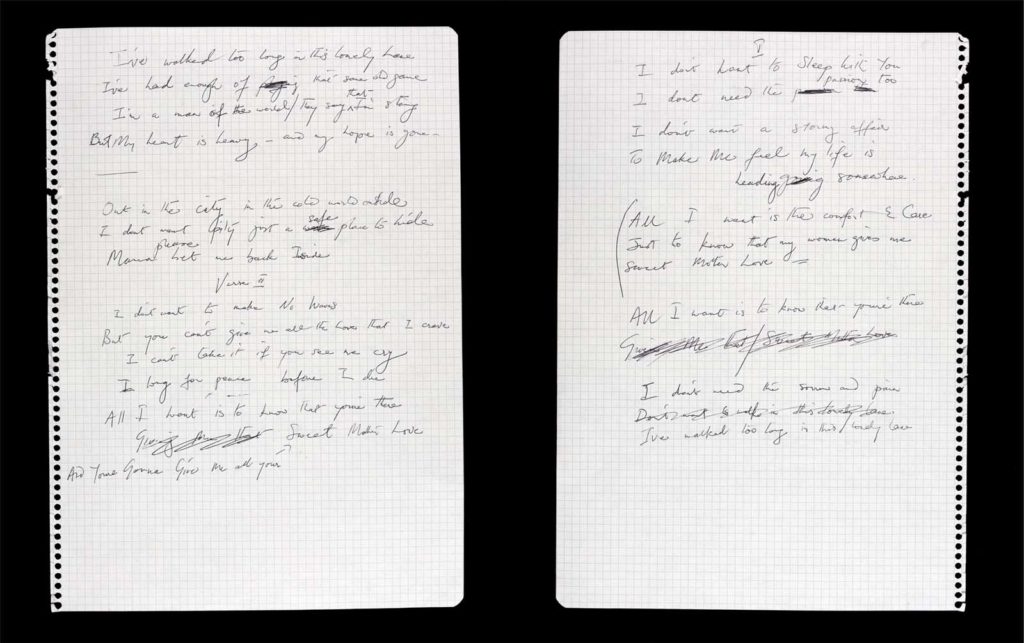 Another local star. Born as Faroukh Boulsara, but always called Freddie, he moved with his family from Zanzibar in East Africa, to Feltham in Hounslow. Freddie used to play his guitar in his garden and his bedroom with his windows wide open. He went to the local schools and gained an A-level in Art from Isleworth Polytechnic before studying fashion design at Ealing Art College. But after less than a year he switched to graphic design (there were only two men out of 32 students on the fashion course).

This change led to his meeting Brian May and joining his band, which we would now recognise as the iconic band Queen. Known for their spectacular rock performances, shows were dominated by Freddie’s energetic and flamboyant stage presence. One of his famous quotes is ‘I won’t be a Rockstar. I will be a legend.’

We are also collecting oral histories so if you are LGBTQ+ and would like to make a contribution please do get in touch.

The local history museum for the London Boroughs of Ealing and Hounslow, housed in a Grade II* listed mansion which was the home of the first English Rothschilds.