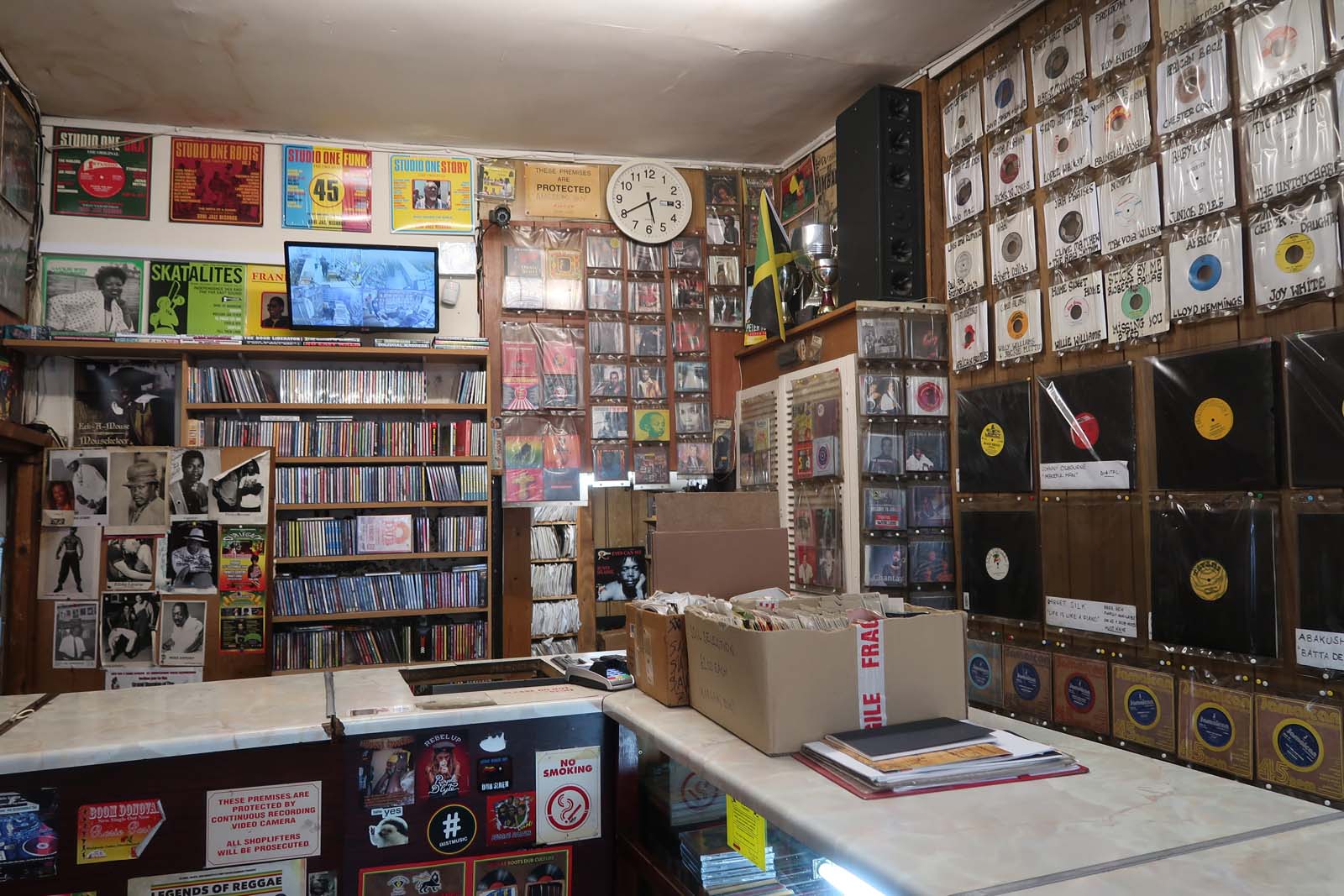 A speaker stack from one of London’s leading reggae sound systems, a working custom-built record shop and images, memories and voices from the world of Dub Reggae music and culture past and present are heading to the Museum of London for a celebration of all things Dub in the capital.

Dub, a way of creating music by using the recording studio itself as an instrument, as pioneered by electrical technician and sound system wizard King Tubby in Kingston, Jamaica, has had a far-reaching impact across the music industry and the history of the capital.

Quite apart from being part of the social history of the Windrush generation in relation to the cohesive importance of Reggae music, Dub has influenced multiple genres from drum and bass, garage and hip-hop, as well as genres intrinsically linked to London like punk and post-punk with bands such as The Clash, The Slits and PIL all integrating it into their work.

In future decades its influence continued to extend into many areas of pop – and let’s not forget dubstep, which for a while in the noughties was the big thing to burst out of the underground club scene until it morphed into other genres and influenced the mainstream. 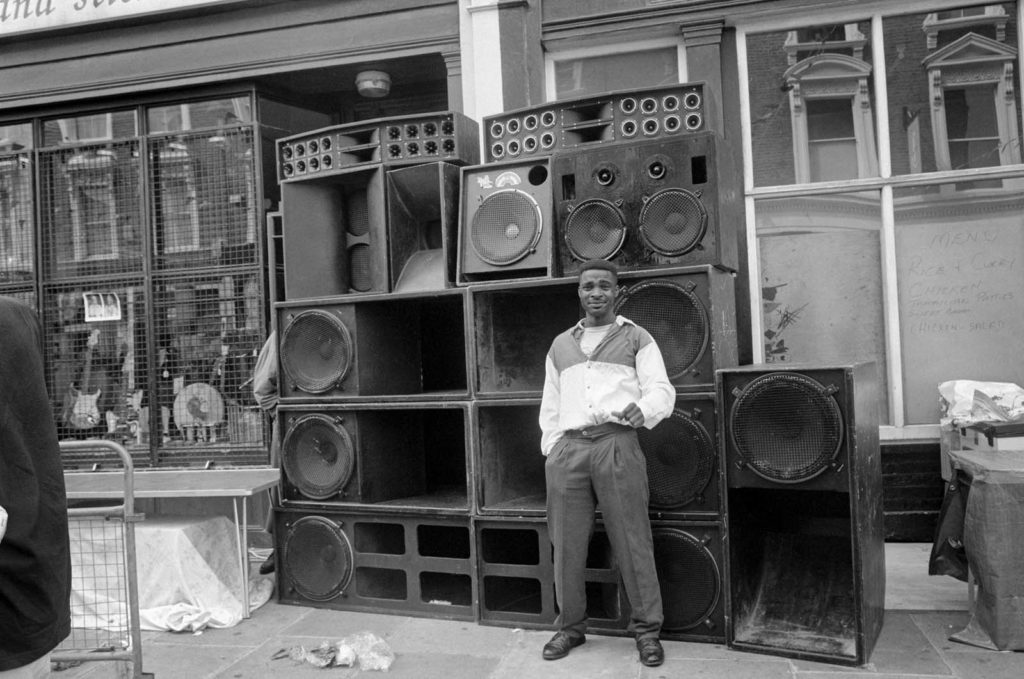 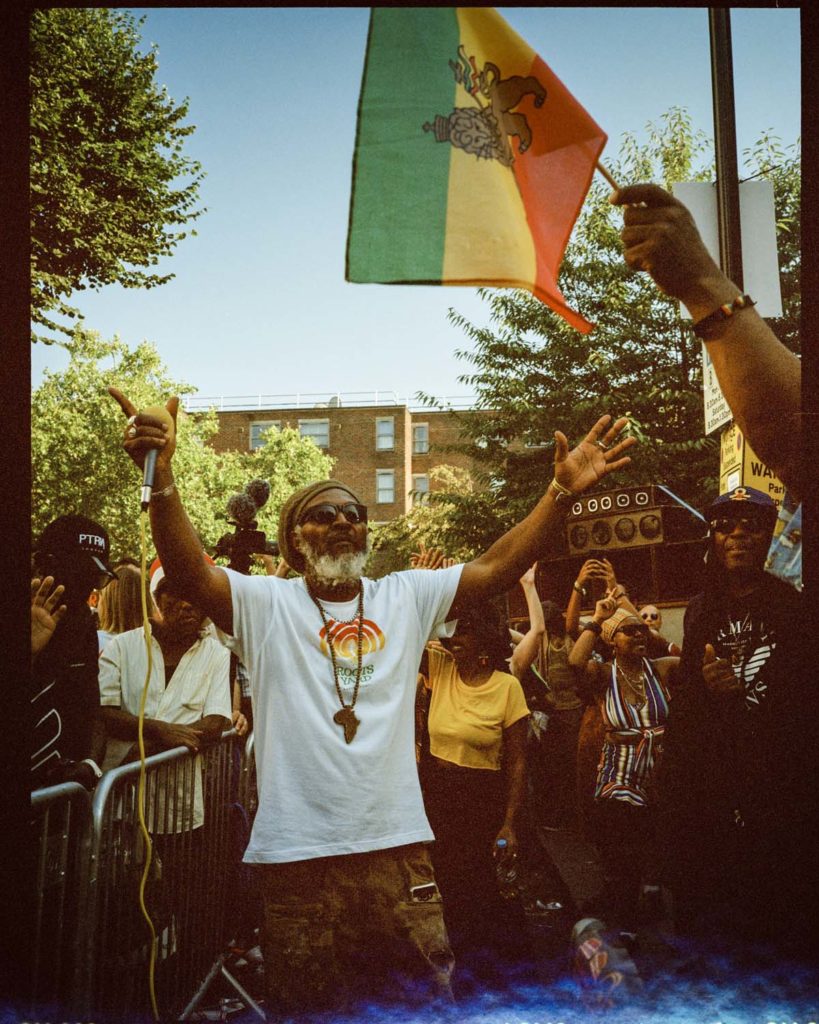 Part of the museum’s Curating London, which is a four-year contemporary collecting programme which kicked off with the exhibition The Clash: London Calling, Dub London will not only explore these musical journeys but the wider cultural and social impact of Dub. From food, Dub poetry, community, fashion and spirituality it will examine how Dub is a varied thread that runs through its entire community.

London has long been a hub for Dub Reggae artists and production since the mid-1970s, with recording studios, record labels, record shops, radio stations and clubs peppered across the city.

“The story of Dub culture in London is a fascinating one and one that hasn’t been told this widely in a museum setting before,” says Cedar Lewisohn, Curator at the Museum of London. “Through getting out into the places and speaking to the people who have been instrumental in the Dub scene, we’ve been able to hear stories of how London was central for the emergence of Dub in the UK.

“London is home to one of the largest collections of Dub Reggae record shops outside of Kingston, Jamaica”

“Even though most of this music originated in the Caribbean and Jamaica, London quickly became important to Dub Reggae: Dub record labels were started in London, and Dub music was produced in London and exported to the rest of the world.

“With London still being home to one of the largest collections of Dub Reggae record shops outside of Kingston, Jamaica, this display will be a unique and impressive way to tell the story of how Dub culture has shaped the identity of the capital and us as Londoners.”

Key objects and aspects of the display include a speaker stack belonging to Channel One Sound System that has appeared yearly at Notting Hill Carnival since 1983. Now celebrating its 40th anniversary, Channel One is made up of selector Mikey Dread and MC Ras Kayleb and is one of the UK’s best known and most loved reggae sound systems. 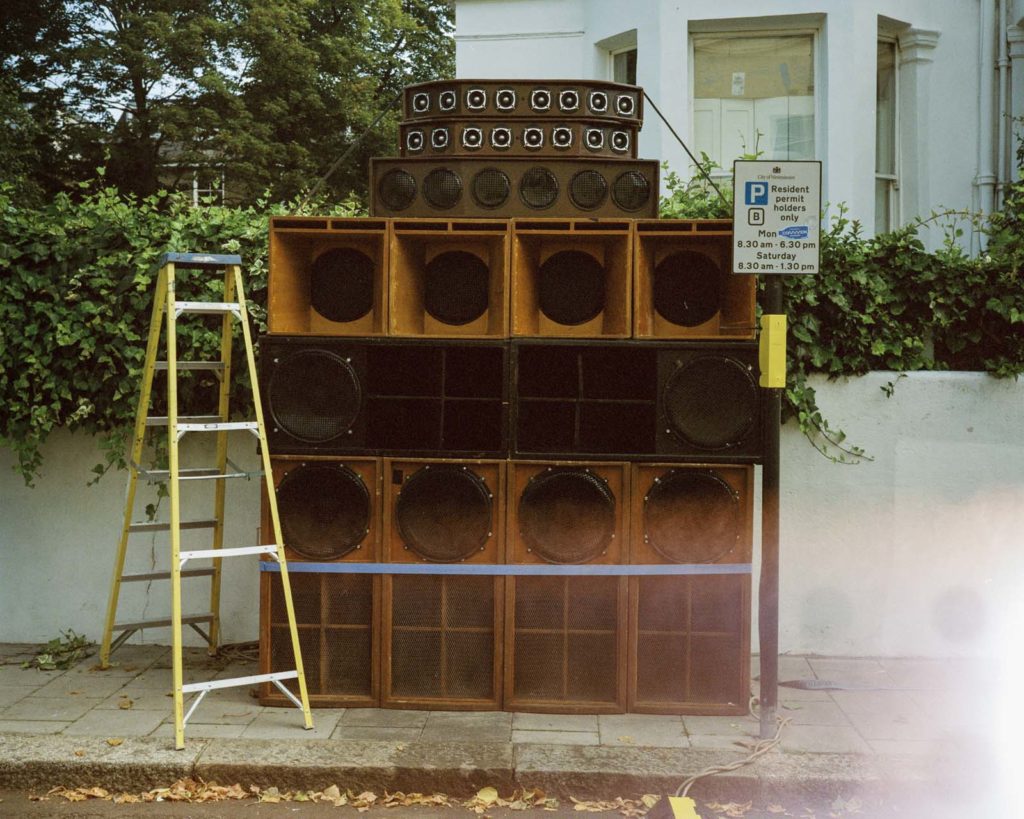 These include Wallabie Bryan, Owner of Supertone Records in Brixton, Peckings Records in Shepherd’s Bush, People’s Sound Records in Notting Hill and more.

“Reggae record shops are very significant because when people came to London through Windrush, the primary way of finding out what was happening back home was through music,” says Papa Face of Dub Vendor Reggae Specialist.

“The only other real option was a long distance phone call, which cost a lot of money, so instead people relied on these records that were coming out to find out what was happening. They were a meeting point, a place for social gatherings and a main part of the community back then.”

Historic and contemporary rolling imagery and audio selections are also an integral part of the display and the Museum has been collecting objects, memories and personal stories from some of Dub’s most iconic people and places from across London, including Hackney, Lambeth, Notting Hill, Ladbroke Grove, Harlesden and Lewisham.

“I think the Museum of London doing this project is hugely important as it’s archiving memories and objects which might otherwise have been thrown away,” adds Papa Face. “It’s important for the next generation to have this archive and realise how important they were.”

As well as celebrating Dub Reggae music and culture in the capital, from its roots in Jamaican reggae to how it has shaped communities and culture over the last 50 years, Dub London promises a display that will plunge visitors into the heart of Dub Reggae and invite them to explore the cultural phenomenon and, perhaps, buy a slice of classic vinyl along the way. 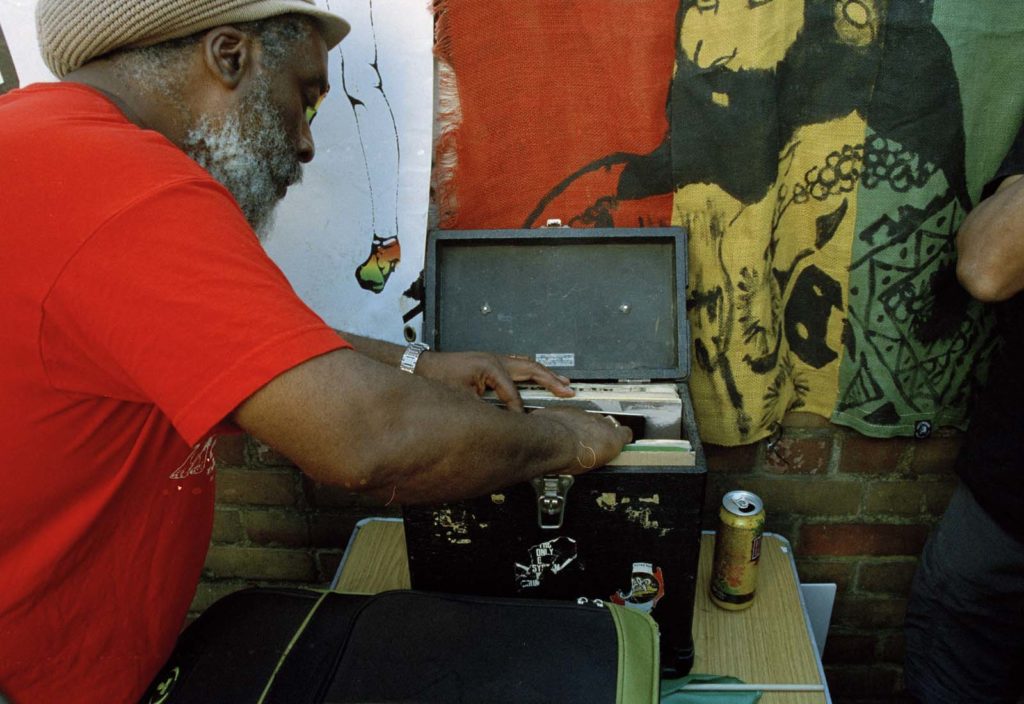