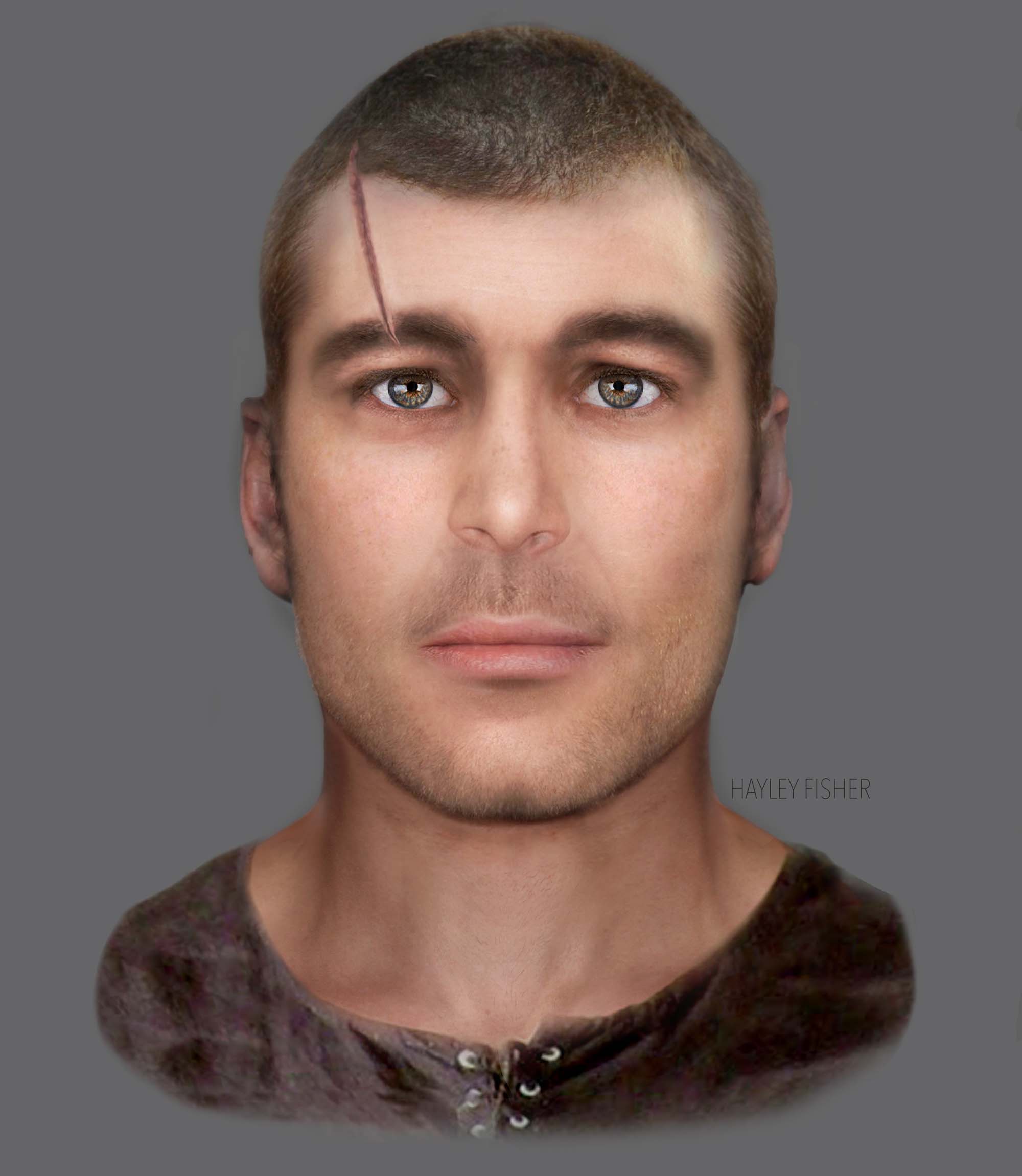 Male, aged 18-25 (died 540-600 AD). Isotopic analysis indicates he grew up in or around Cramond and spent his last surviving years in the area. Forensic evidence reveals he suffered from a sharp-force injury and two cuts above his right eye which healed before his time of death, suggesting he may have been a warrior fighter. © Hayley Fisher

These faces staring out across the centuries date from the Dark Ages in Scotland and were created by forensic artist Hayley Fisher. They are based on the skeletons found in a grave beneath a car park in the Edinburgh village suburb of Cramond in 1975, which archaeologists believe contained at least two generations of the same family from the sixth and seventh centuries.

The forensic report of one of the males (aged 26 – 35) showed evidence of sharp and blunt force injuries, probably caused by a weapon like the butt of a spear shaft. He also had cut marks above his right eye.

Another male aged 18-25 who died somewhere between 540 and 600 AD, suffered a sharp-force injury and two cuts above his right eye which had healed before his time of death, suggesting that he may have been a battle hardened warrior.

Of the females, one seems to have died from a blunt-force injury to the right side of the head, which would have left the brain exposed, while the other, a young woman who died somewhere between 430 and 550 AD had poor teeth and an iron deficiency – but an unknown cause of death.

Experts used forensic techniques and DNA tests to suggest that the bodies could have belonged to the same noble family living at the site of a royal stronghold in Cramond, where they were originally found during the excavation of a Roman bath house. 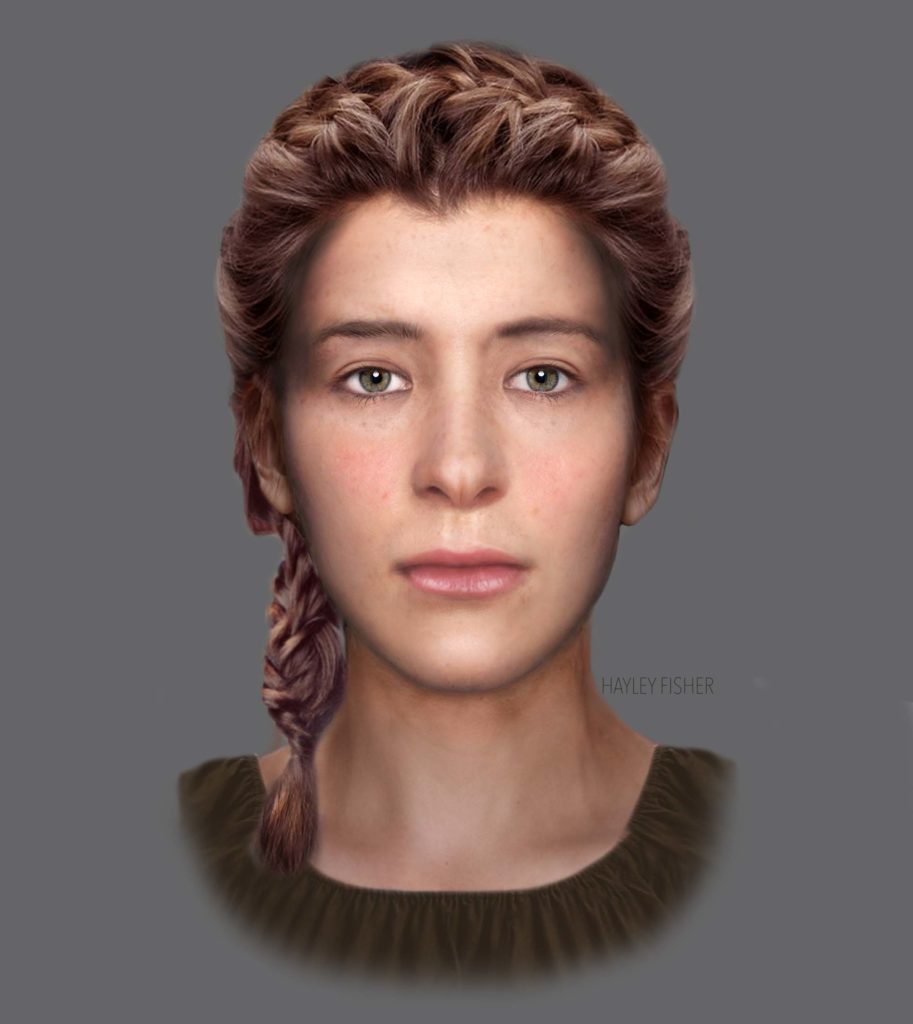 Female, aged 26-35 (died 430-550 AD). Isotopic analysis reveals she grew up locally and spent her final years in and around Cramond, but there is lack of evidence as to her cause of death. Forensics reveal poor teeth and an iron deficiency. © Hayley Fisher 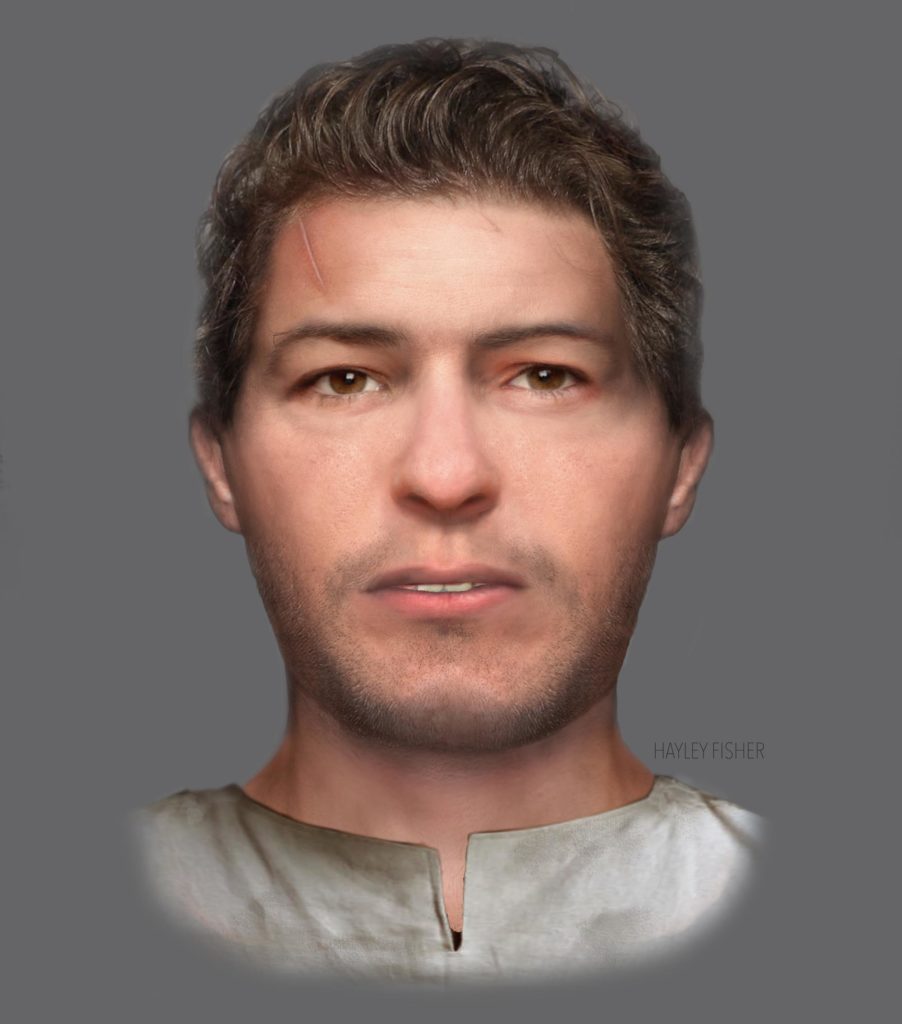 Male, aged 26-35 (died 540-610 AD). Isotopic analysis suggests he grew up in Peebleshire or Lanarkshire, or perhaps further afield in Argyll or Loch Lomondside in the British Kingdom of Alt Clut (Strathclyde). He died in the Cramond area. The forensic report provides evidence of sharp and blunt force injuries, probably caused by a blunt weapon like the butt of a spear shaft. He also had cut marks above his right eye. © Hayley Fisher 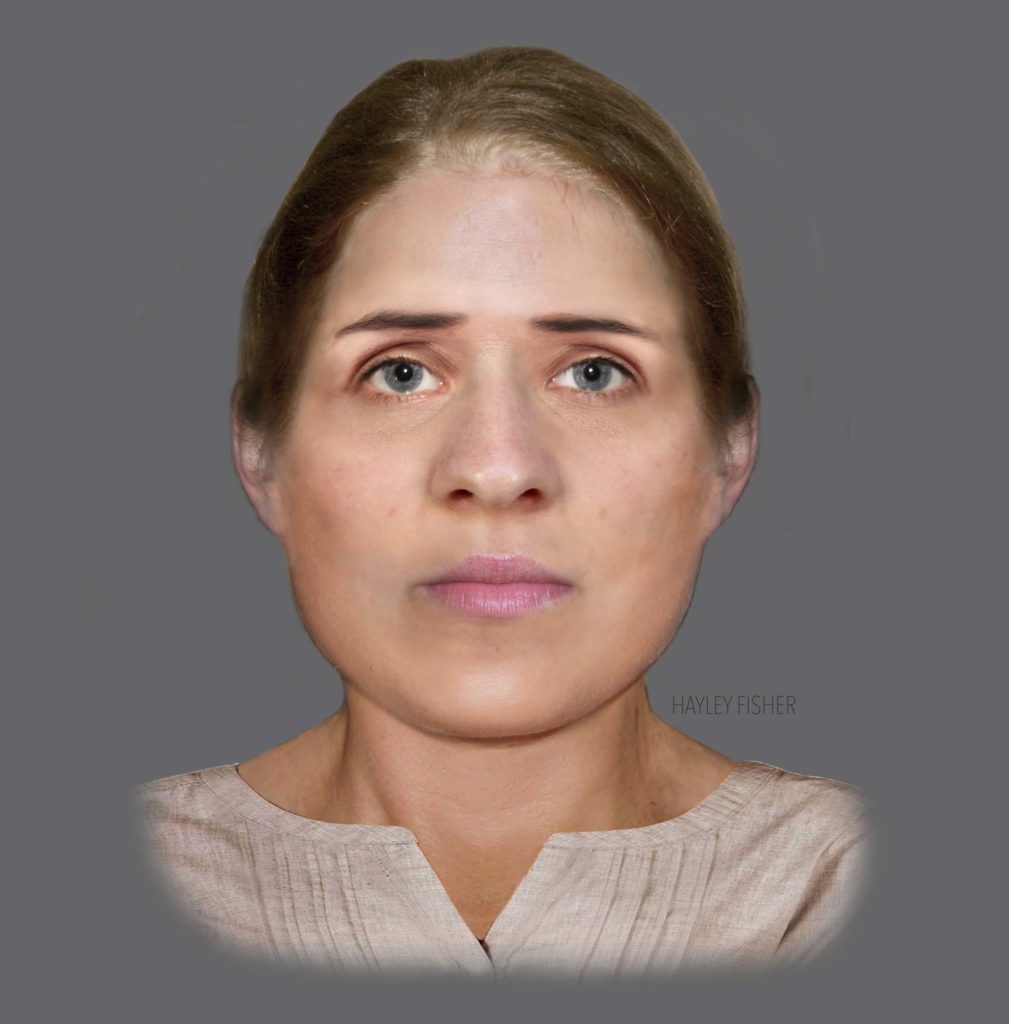 Female, aged 18-25 (died 430-570 AD). Isotopic analysis reveals she grew up locally and spent her final years in Edinburgh. The forensic report points to murder from a blunt-force injury to the right side of the head which would have left brain exposed. Chipping to her right molar may be further evidence of a violent attack. © Hayley Fisher

“Many mysteries remain but, thanks to CSI techniques, we’ve managed to make great strides in our understanding of Scotland’s Cramond burials,” said John Lawson, City of Edinburgh Council archaeologist.

The study provided important evidence about life during a little understood time of political turmoil in Scotland and helped answer questions about the Dark Ages, but says Lawson, it also opened up a whole new world of questions.

“Why did these people migrate to Cramond? What was so special about this area during the dark ages? Why were some of them murdered but given a special burial?” he says.

“If this grave was indeed the burial crypt of a noble or royal family, it suggests Cramond just might be a royal stronghold of the Gododdin. If this is the case, these findings have a significant impact on what is known about the history of Scotland and Northern Britain during the Dark Ages.”

With evidence of occupation stretching back to 8500 BC, Cramond is believed to be the oldest occupied village in Scotland and although little is known about its post-Roman history, some say it was attacked by Angles from Germany who went on to found the modern city of Edinburgh.

Perhaps these faces emerging from the Dark Ages were the unlucky participants in this pivotal and violent interlude?

Explore the story more in the permanent exhibition, Dark Goings On In Cramond, which can be seen at the Maltings in Cramond – opening for the summer season in April. See cramondheritage.org.uk