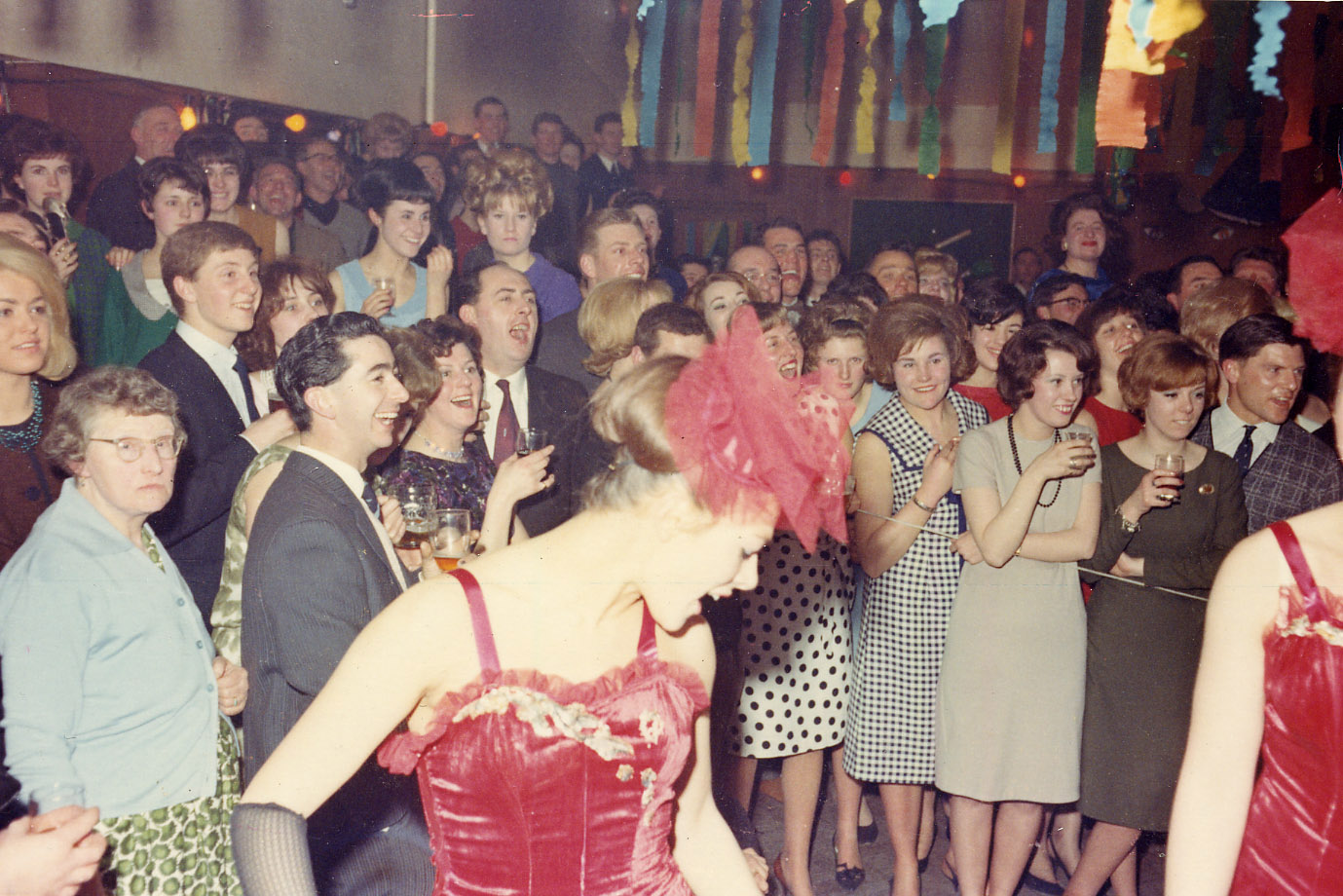 Thanks to looser licensing laws and a changing population, London may have now become a 24-hour metropolis like New York or Madrid. But what did Londoners do after dark in the mid-twentieth century before these cultural and demographic shifts?

This hidden history is explored via the remarkable archives held by London’s Bishopsgate Institute, which uses its library, historic collections, courses and cultural events, to “enrich, entertain, and stimulate independent thought in a vibrant city environment”.

Among its collection of nighttime ephemera and documentation you will find everything from original nightclub brochures, cinema programmes and restaurant guides to event flyers and photography. And it’s the photography of Londoners at play after dark that offers some of the richest insights. 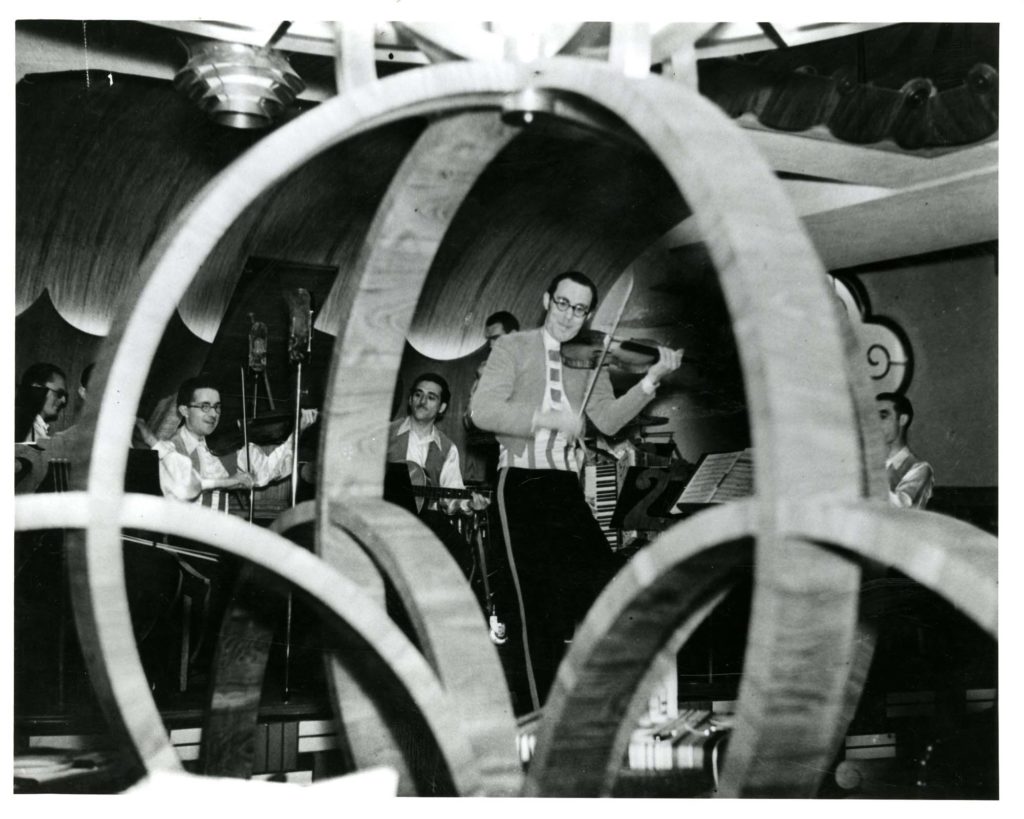 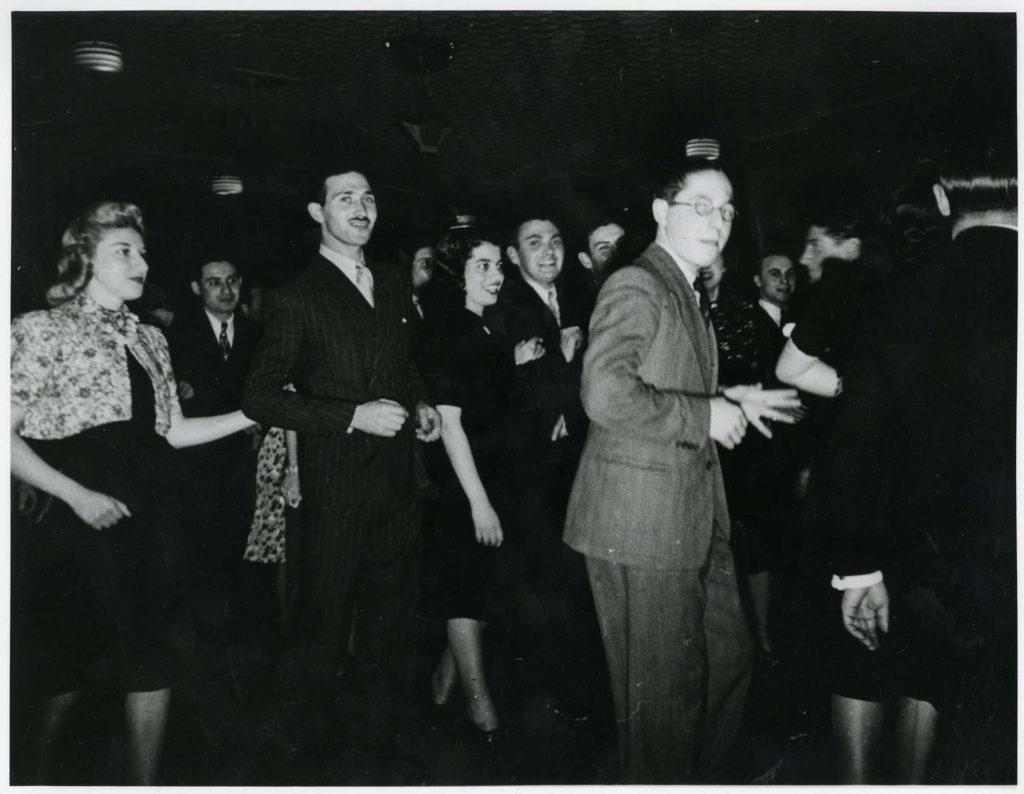 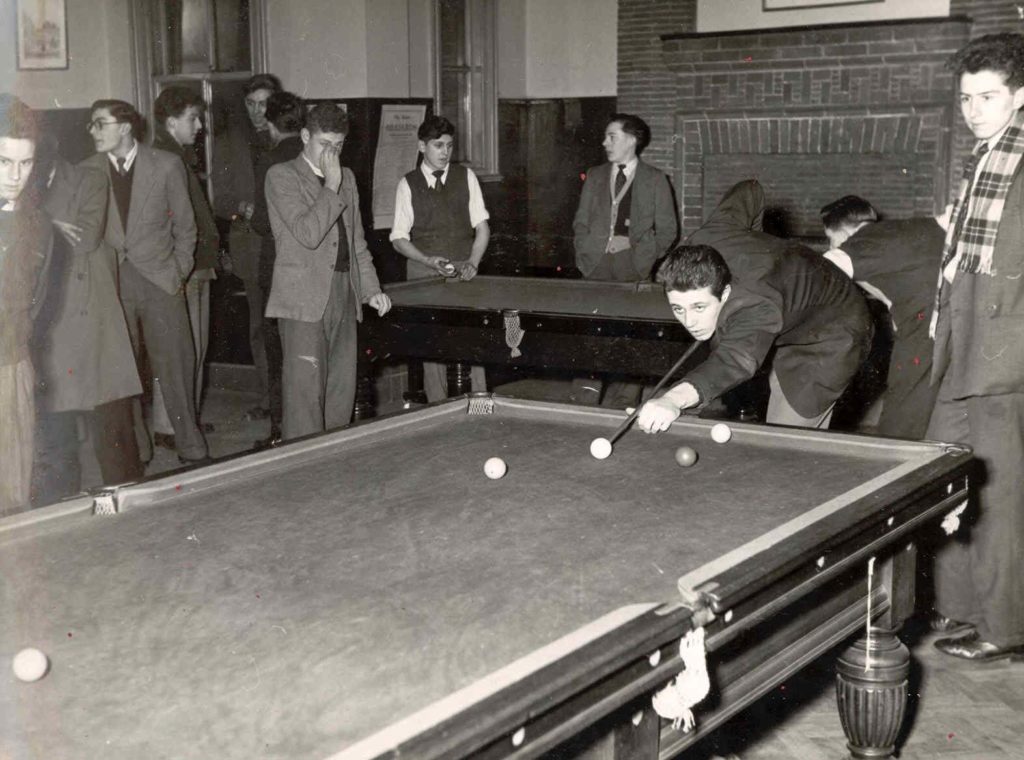 These vivid photographic social histories that lift the lid on the nocturnal habits of Londoners include the Brookfield Manor Archive, which chronicles the lives and leisure pursuits of the Brookfield Manor Girls’ Club. Founded in 1942 and consisting mainly of girlfriends and sisters of members of the nearby Eton Manor Boys’ Club in Hackney Wick, it initially met in the Eton Manor clubhouse, before moving to other venues in Hackney Wick and Leyton.

The Eton Manor Boys’ Club Archive also resides at the Bishopsgate Institute and traces the long history of the famous club (1913 – 1967) which provided first-class sports and social facilities for boys aged 14 to 18.

The London History Workshop Archive charts the history of the London History Workshop Centre, which ran from 1982 until 1992 and gathered material on all aspects of London life while encouraging participation and involvement by Londoners in recording and using their city’s history. Essentially a people’s history of the capital, the collection includes photographs, prints and illustrations spanning the late nineteenth century to the mid 1980s and covers everything from housing, entertainment, marches and demonstrations, to fashion, working life, immigration, education and childhood. 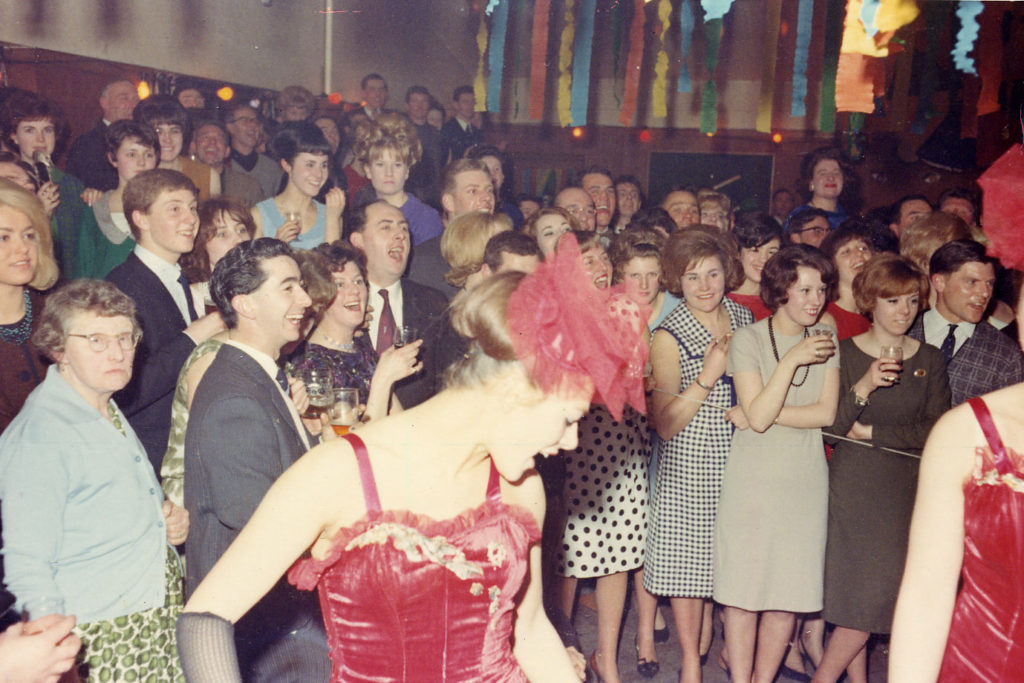 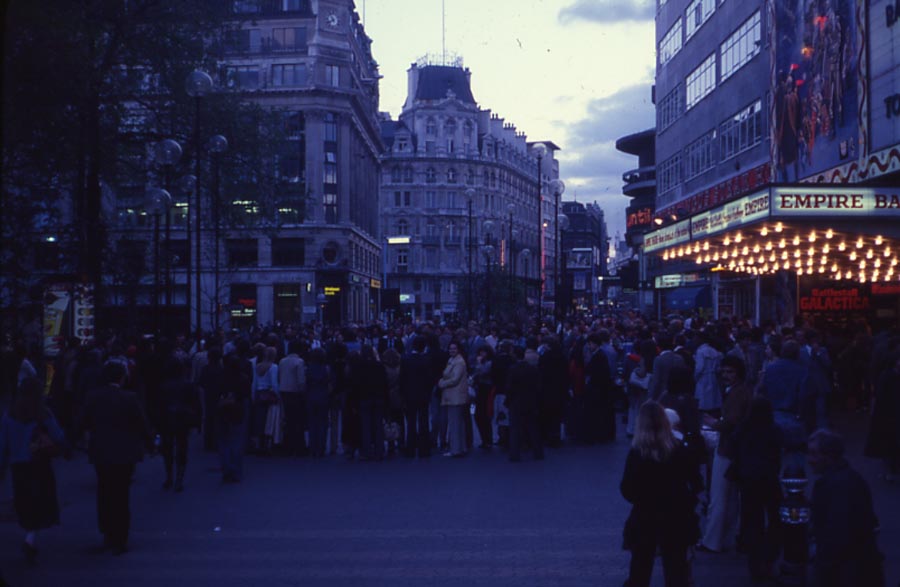 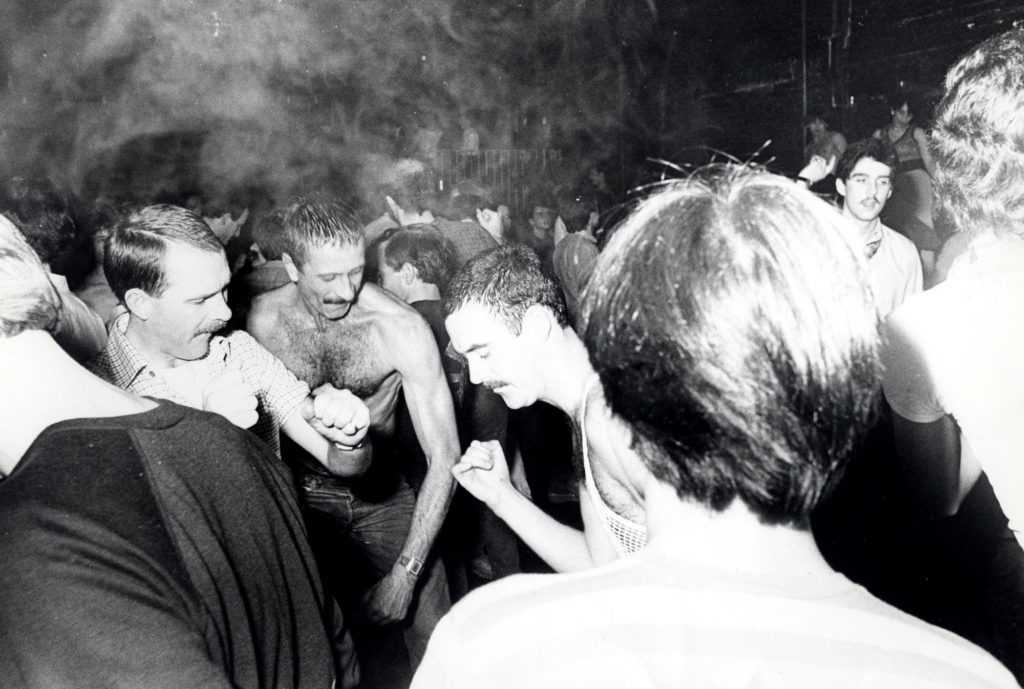 The Phil Maxwell Photographic Archive, featuring Maxwell’s documentary photographs of the East End of London, in particular the Brick Lane area, offers a brilliant insight into the changing lives of Cockneys and the evolving environment around them. Maxwell has been photographing Londoners since the 1980s and his affectionate yet unsentimental photographs brilliantly capture how the fabric of life has evolved in the capital.

A similarly striking visual social history can be found in the Gay News Photographic Archive, which represents gay lives in the capital between 1972 and 1983. The weekly newspaper’s turbulent but pioneering history saw it reach a weekly national circulation of over 18,000 and it went on to play a pivotal role in the struggle for gay rights in the 1970s in the UK. 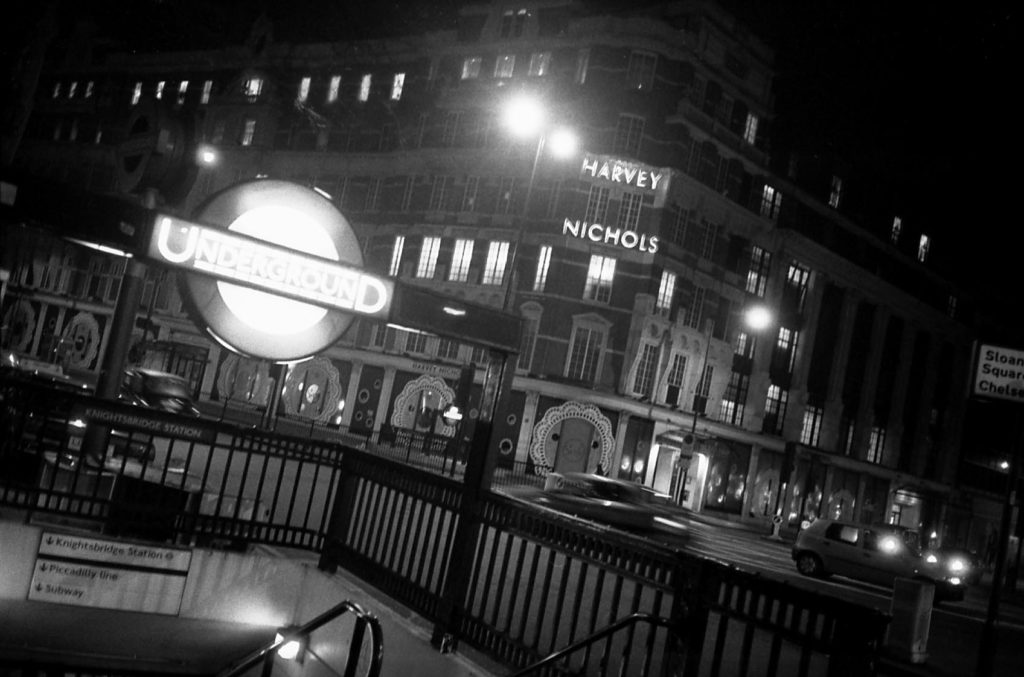 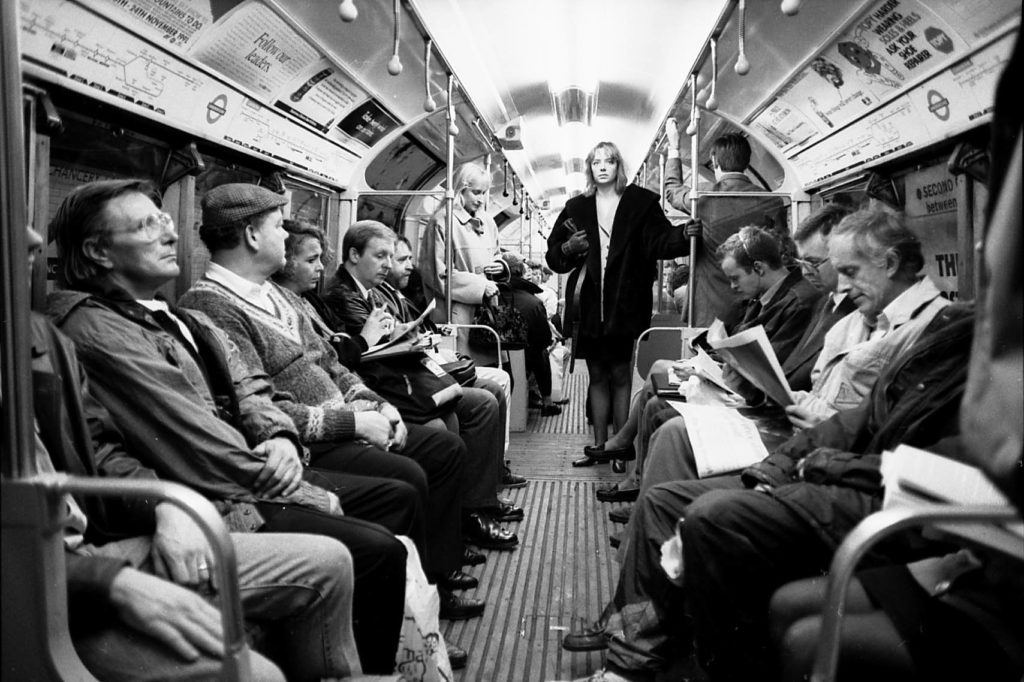 As part of the first ever London History Day on Wednesday May 31, 2017, The Bishopsgate Institute will be presenting ‘London After Dark’, an exploration of night life in the capital from the 1920s to the present, through original archive materials and a series of talks and one night only curated displays in the Institute’s atmospheric library.

During the evening, visitors will find out about London’s queer scene between the wars, discover 1960s counter culture through newspapers, magazines and ephemera, be dazzled by event flyers and posters from the 1980s and 1990s, and share experiences of London’s nightlife today.

For over 120 years, Bishopsgate Institute has been a home for ideas and debate, learning and enquiry and independent thought. We offer courses, workshops, talks and tours in subjects as diverse as London history, feminism, languages, Ballroom dancing, film studies, photography and creative writing. Our historic library, special collections and…