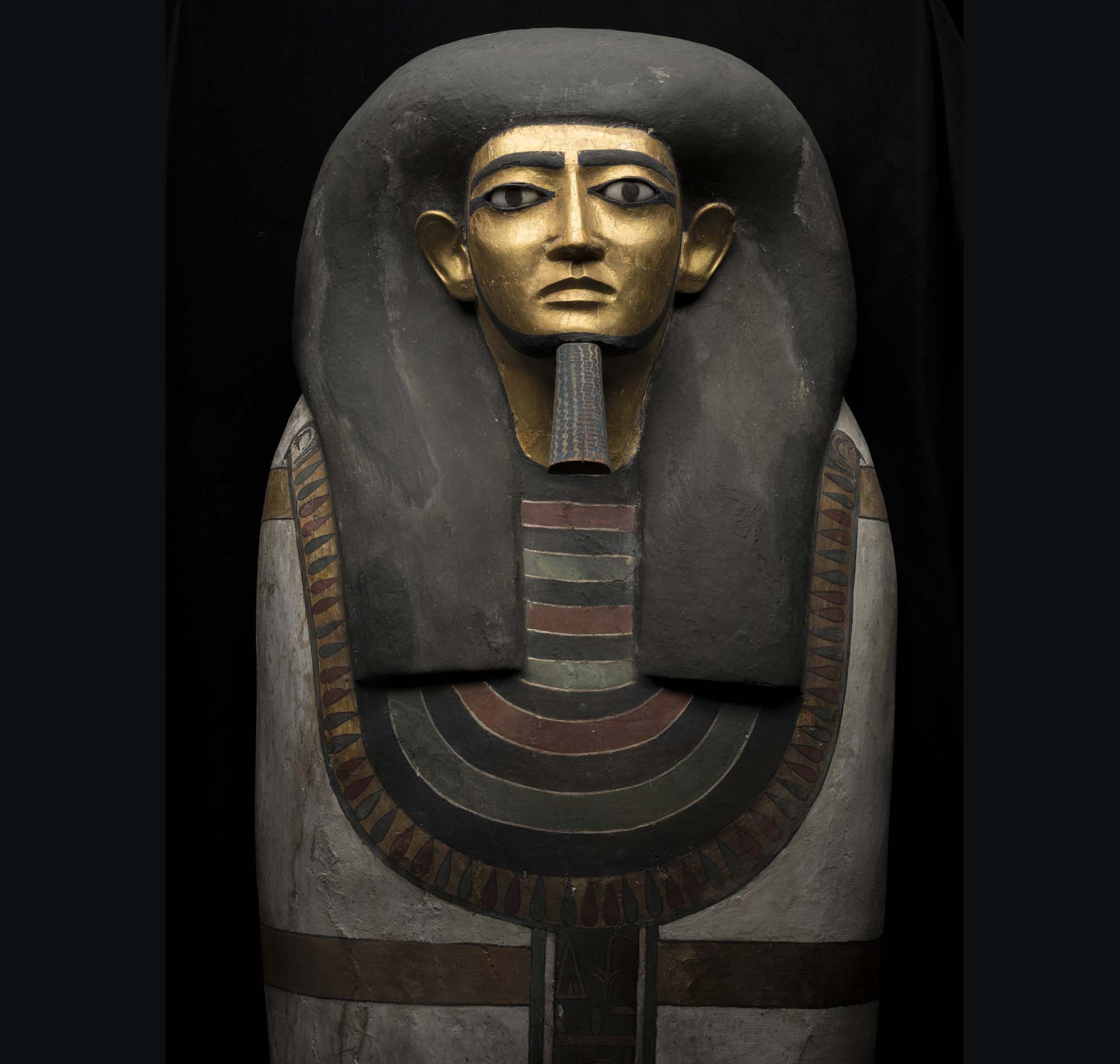 The National Museum of Scotland in Edinburgh opens three new galleries this spring – scroll on down for highlights of the treasures in the Ancient Egypt Rediscovered, Exploring East Asia and the Art of Ceramics galleries

This spring sees the culmination of the 15-year, £80 million transformation of the National Museum of Scotland in Edinburgh, which has already seen 13,000 objects put on display across 26 galleries. The fourth and final phase of this massive project will see the launch of three new galleries: Ancient Egypt Rediscovered, Exploring East Asia and the Art of Ceramics. Here are some object highlights:

The opening of Ancient Egypt Rediscovered will coincide with the 200th anniversary of the first ancient Egyptian objects entering National Museums Scotland’s collections with the new gallery showcasing and interpreting the full breadth of the internationally-significant collections for the first time.

Presented chronologically, the gallery will spotlight the stories of individual objects and the people who made, owned, and used them as well as those who eventually rediscovered them.

Outstanding objects include the only intact royal burial group outside of Egypt, the only double coffin ever discovered in Egypt and a cosmetics box which is one of the finest examples of decorative woodwork to survive from Ancient Egypt.

The jewels of Haraga – an exquisite collection of gold and semi-precious stone jewellery – will be displayed as a group for the first time in generations, and the gallery will also shine a light on Scots, such as Alexander Henry Rhind, the first archaeologist to work in Egypt and the pioneer of systematic excavation and recording. 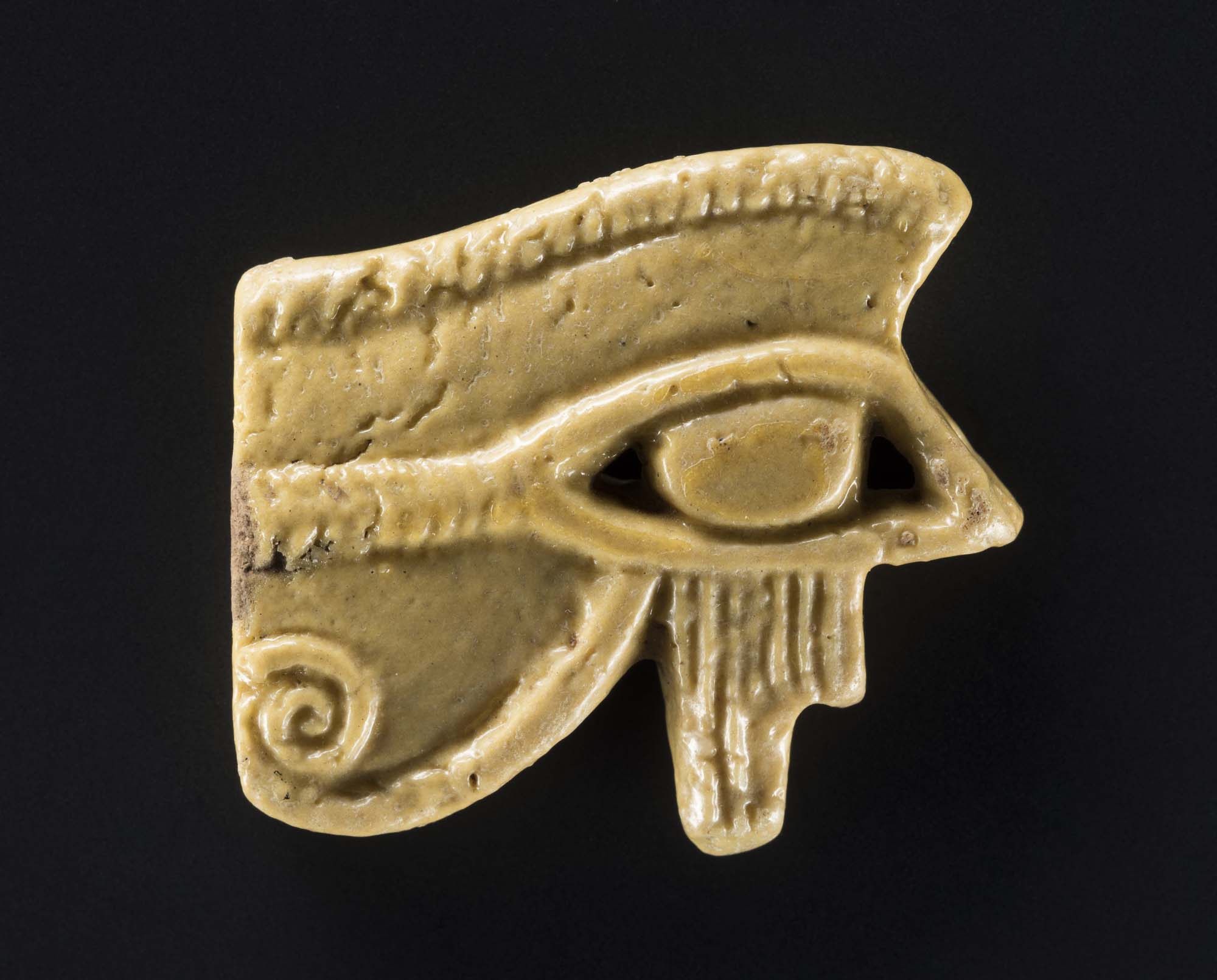 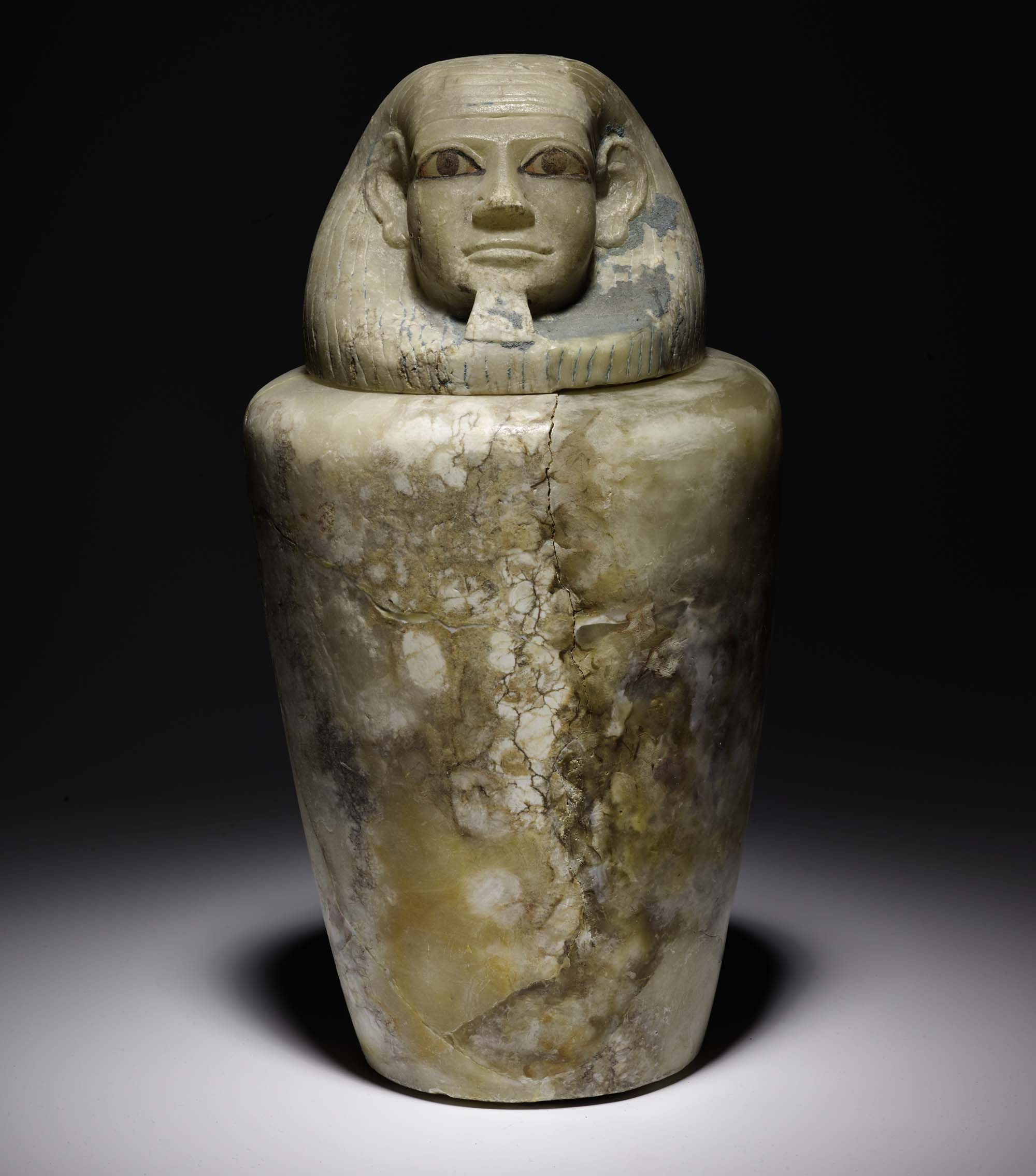 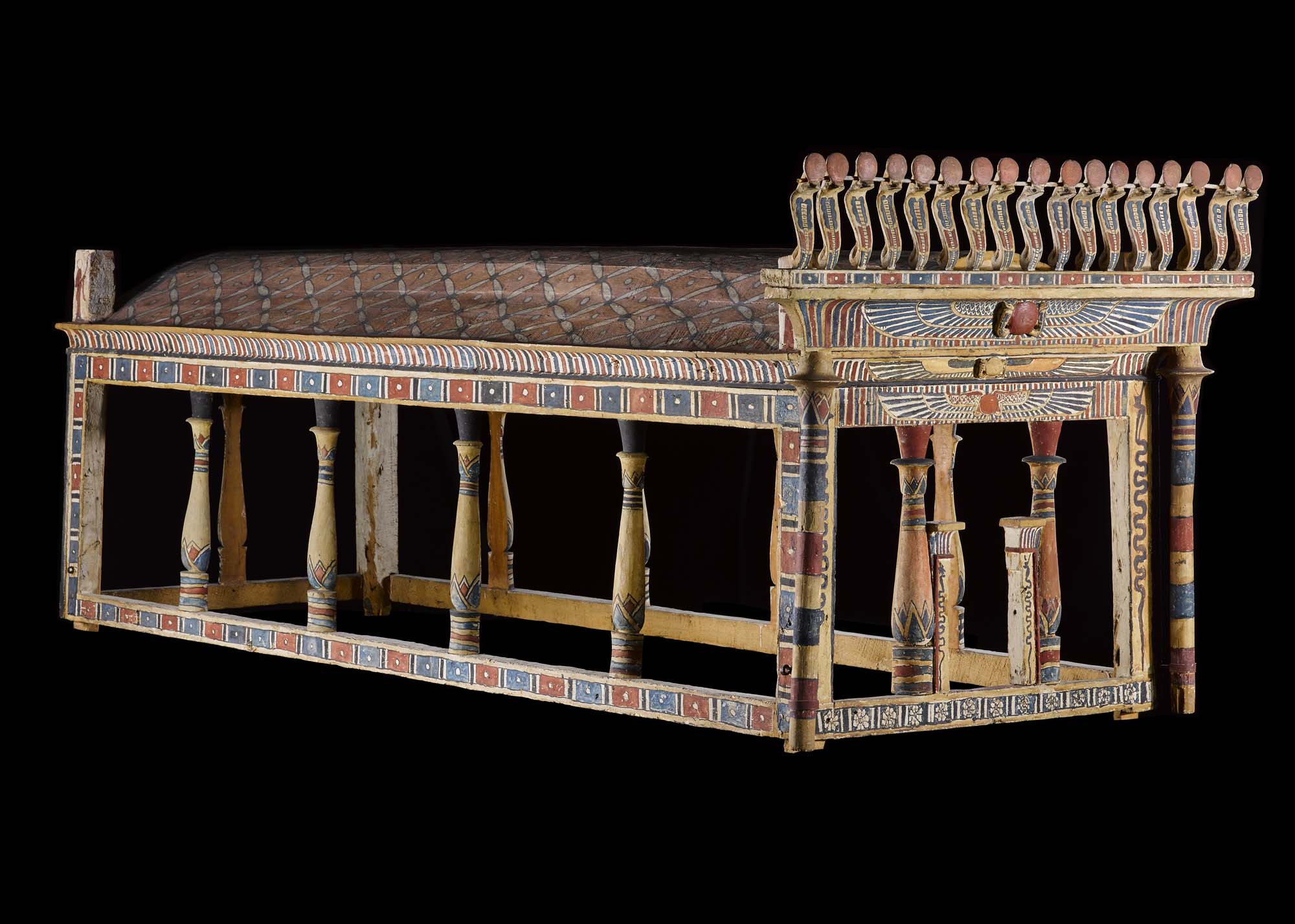 National Museums Scotland’s East Asia collections are among the most important in the UK and represent over a century and a half of continuous collecting.

Celebrating the dynamic cultures of China, Japan and Korea, Exploring East Asia will showcase their diverse traditions, peoples and histories via exhibits ranging from Chinese oracle bones from 1200BC, to newly acquired contemporary objects including a new artwork by Edinburgh based Korean artist Choi Keeryong.

A range of exquisite art and craftsmanship from the region includes objects such as a headdress from 18th-century China, made from kingfisher feathers, five generations of Japanese ceramics from one lineage and a gugunbok, a ceremonial court official’s costume from the 18th and 19th centuries.

The gallery will also reflect important everyday items and explore the often-overlooked historical connections between Scotland and East Asia through material collected by people like Henry Dyer, a Scottish engineer who played a major role in revolutionising the Japanese engineering education system and Sir James Stewart Lockhart, colonial administrator of Hong Kong who became a respected expert in Chinese studies. 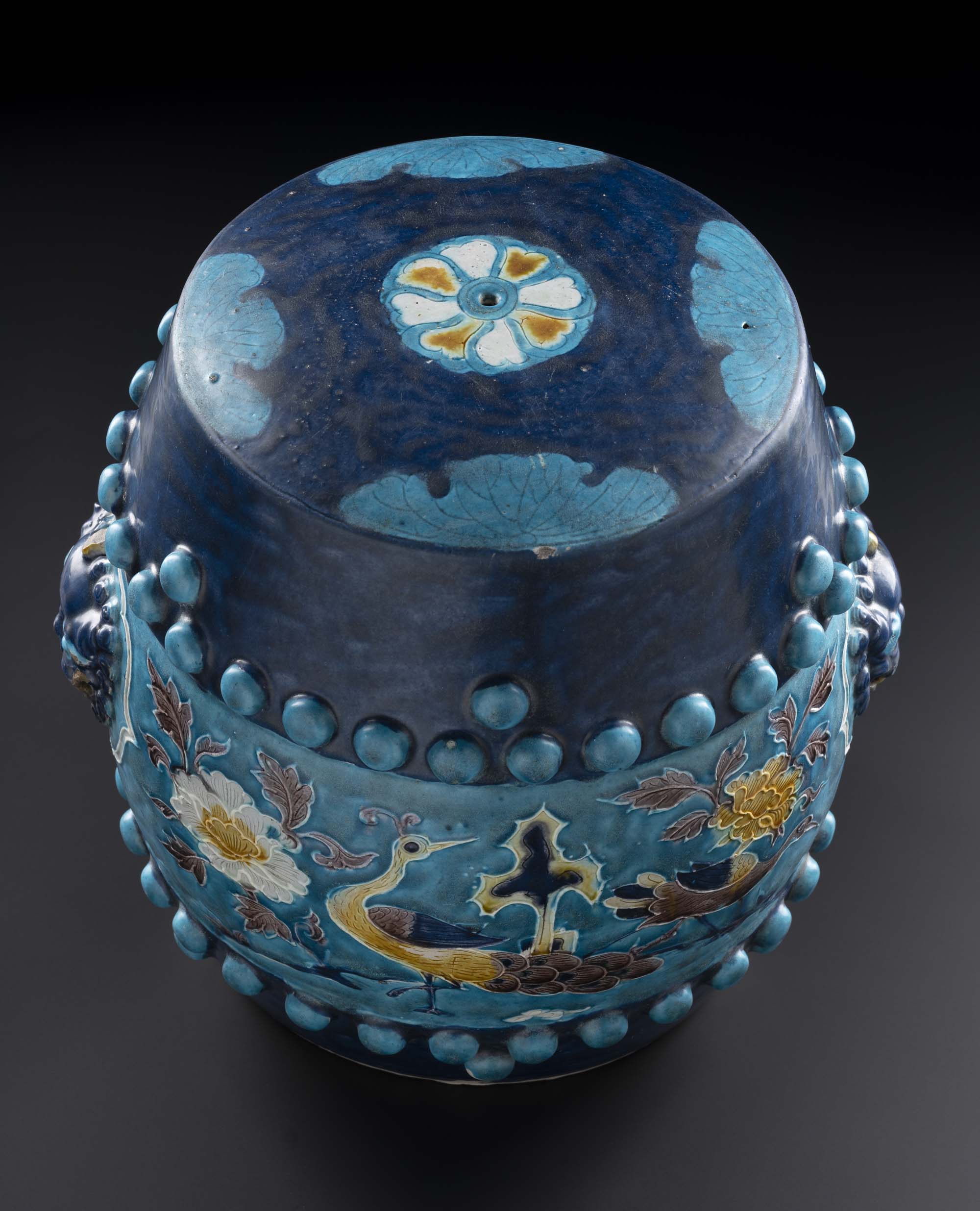 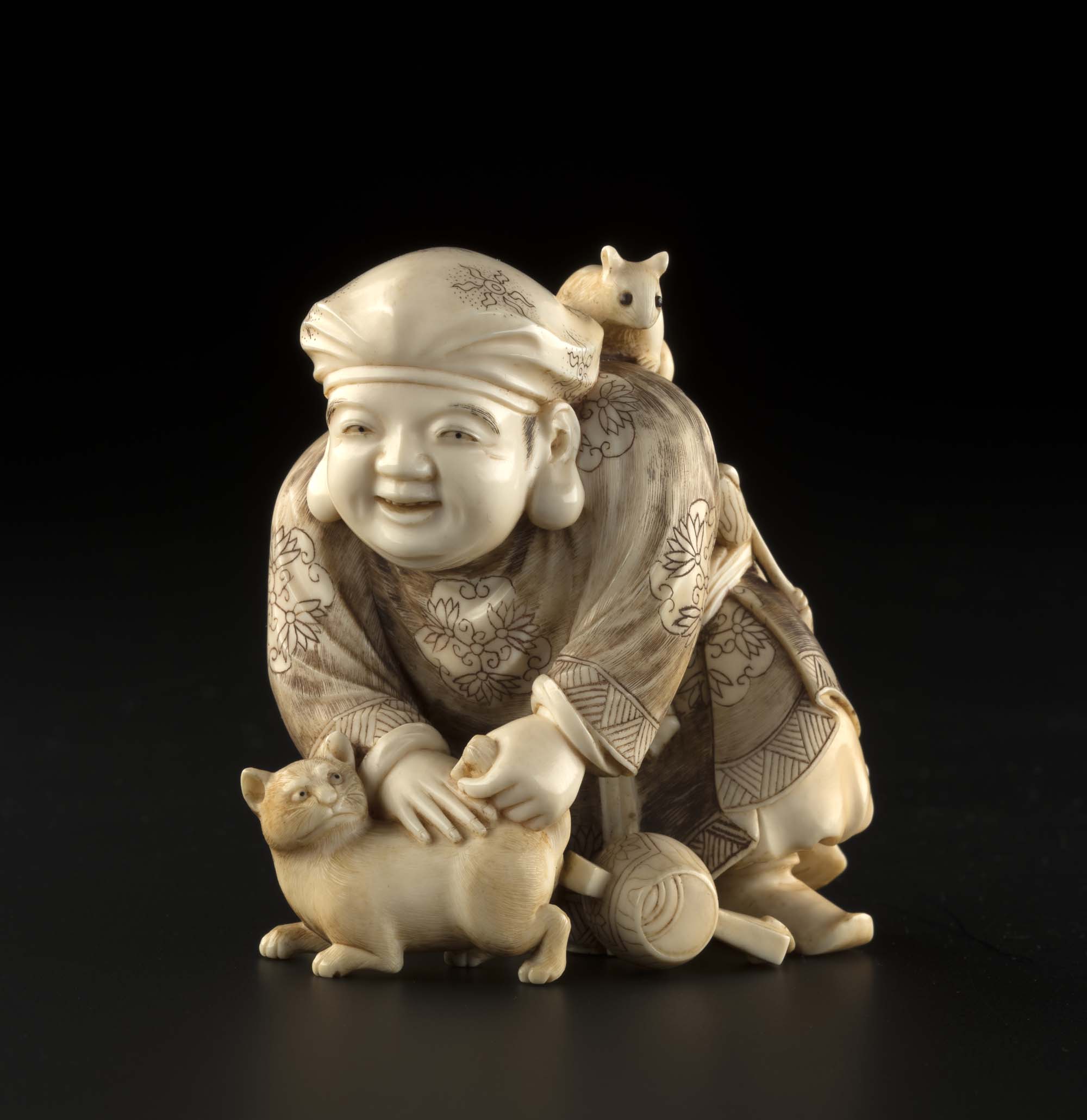 Okimono of carved ivory, Daikoku pulling the tail of a cat, to keep it from harming his rats, unsigned Japan. © National Museums Scotland Art of Ceramics will celebrate the extraordinary versatility of ceramics and their creative use across art and science around the world. With ceramics ranging from the 11th century to the present, the gallery will feature art and craft objects but also explore lesser-known uses of ceramics, including their importance in international trade and in scientific applications such as 19th-century false teeth and heat-protective coatings for rockets.

Highlights range from highly decorative ancient Greek pottery to an 18th-century dish made for Willem V, Prince of Orange, to an earthenware figure by contemporary Dundee artist Stephen Bird along with the nose cone of a British Aerospace air-to-air missile. 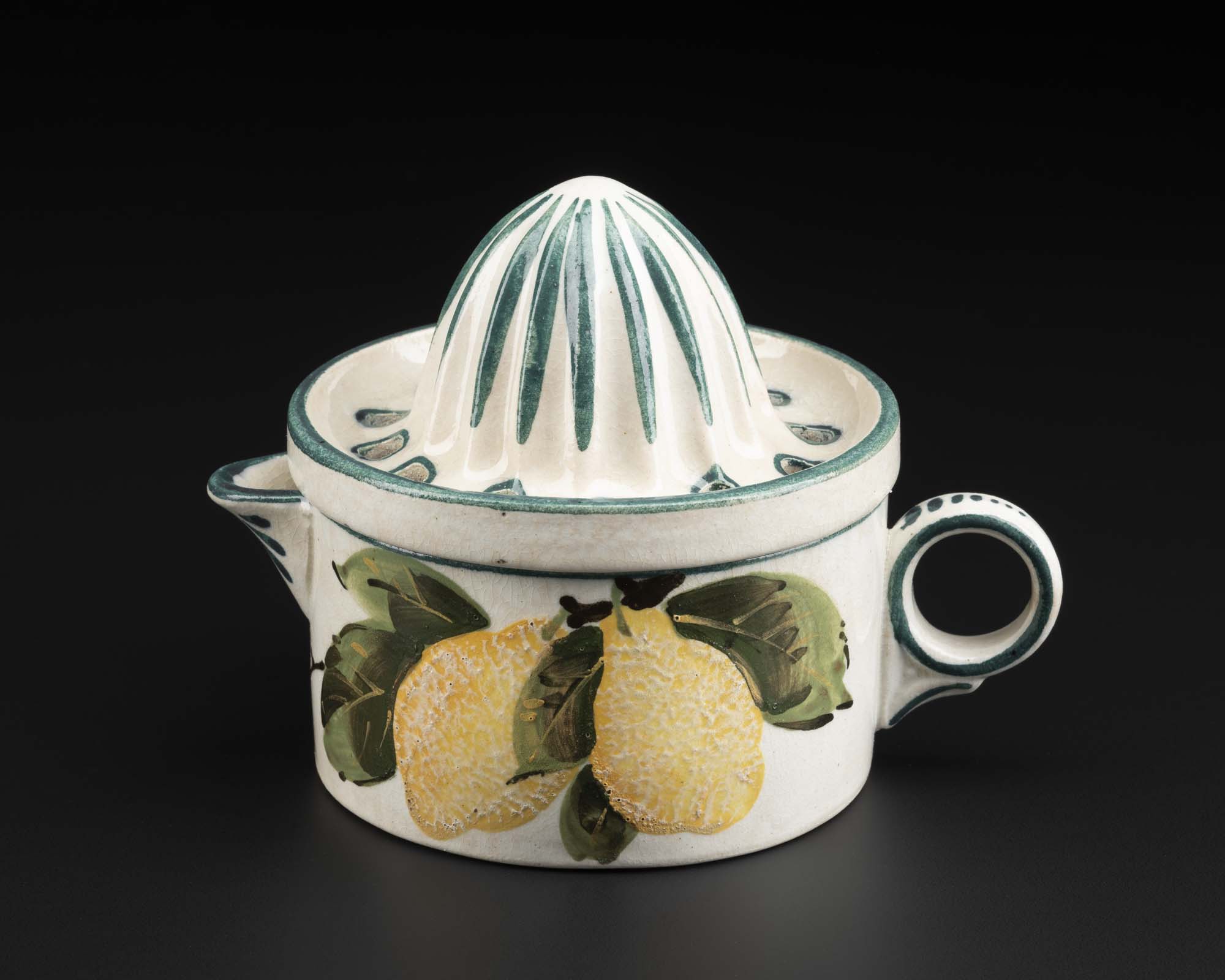 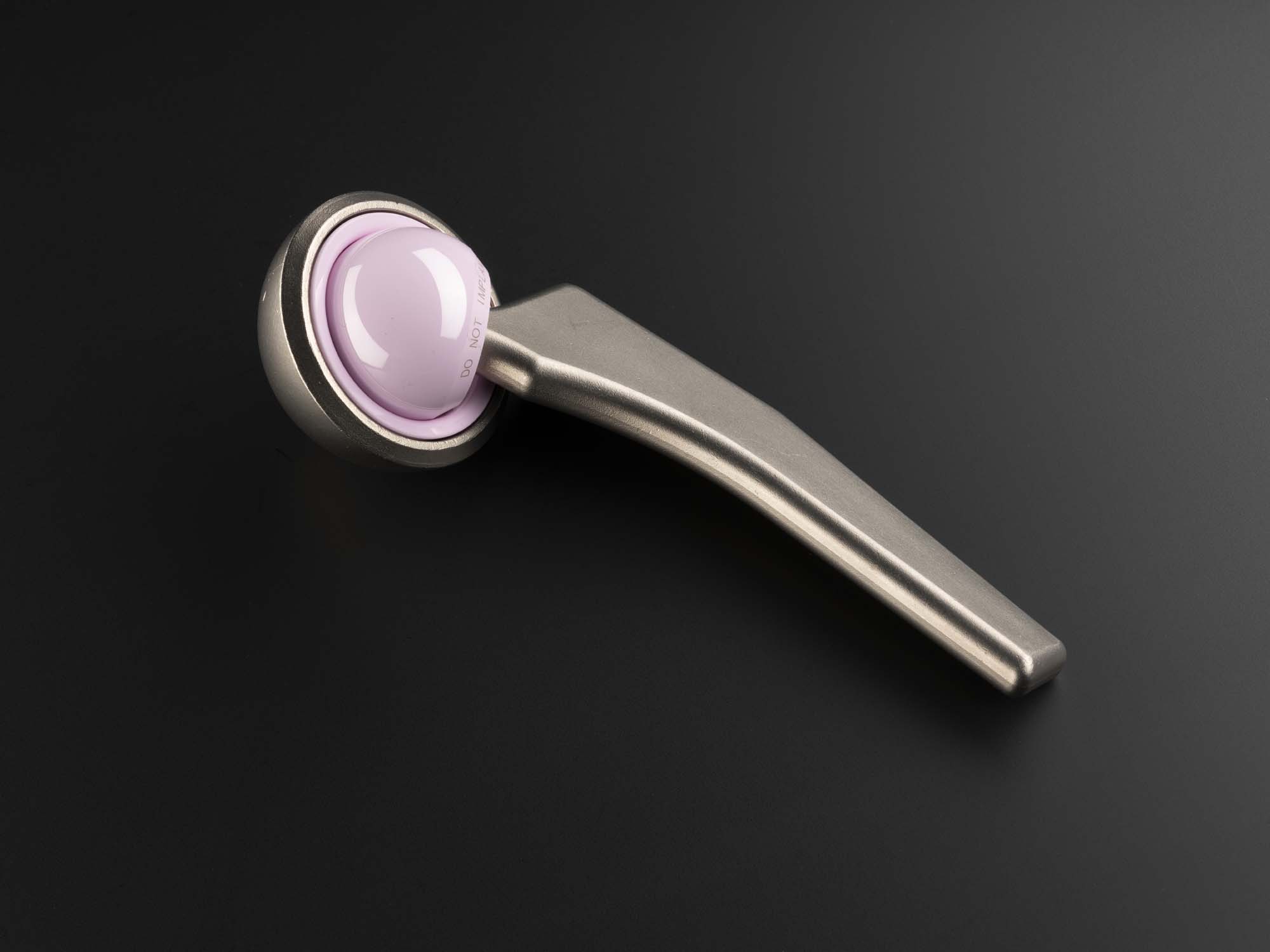 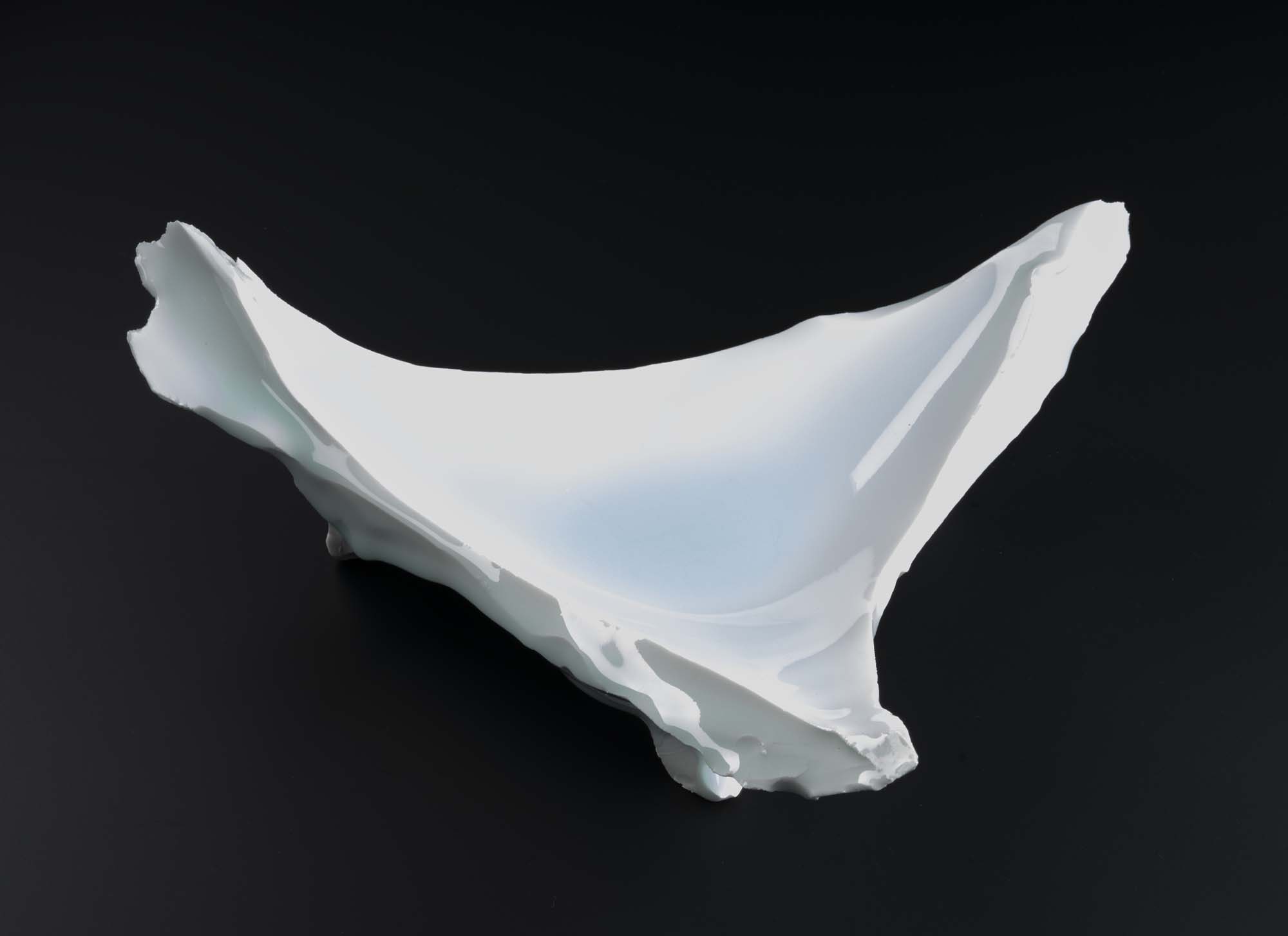 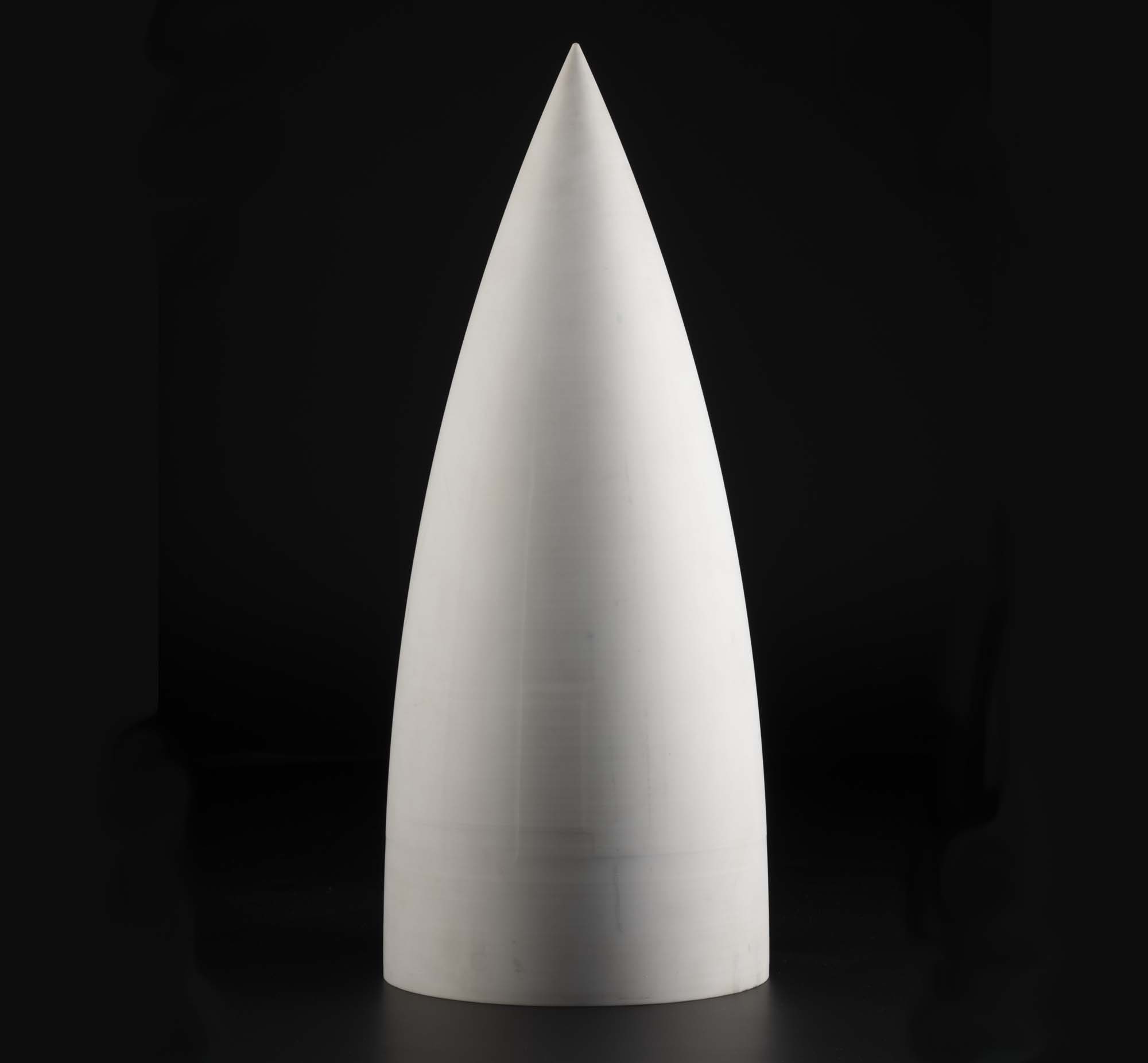 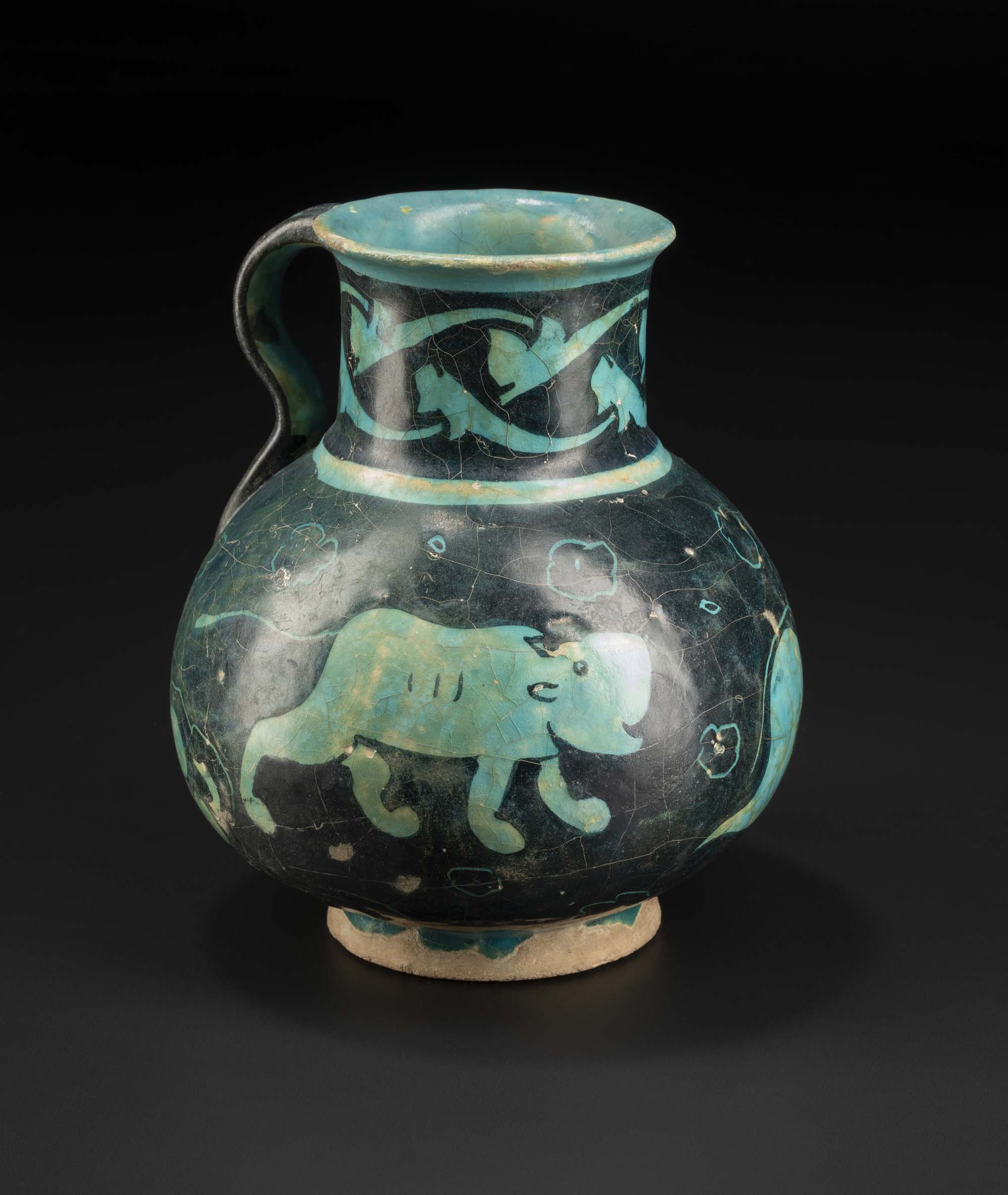 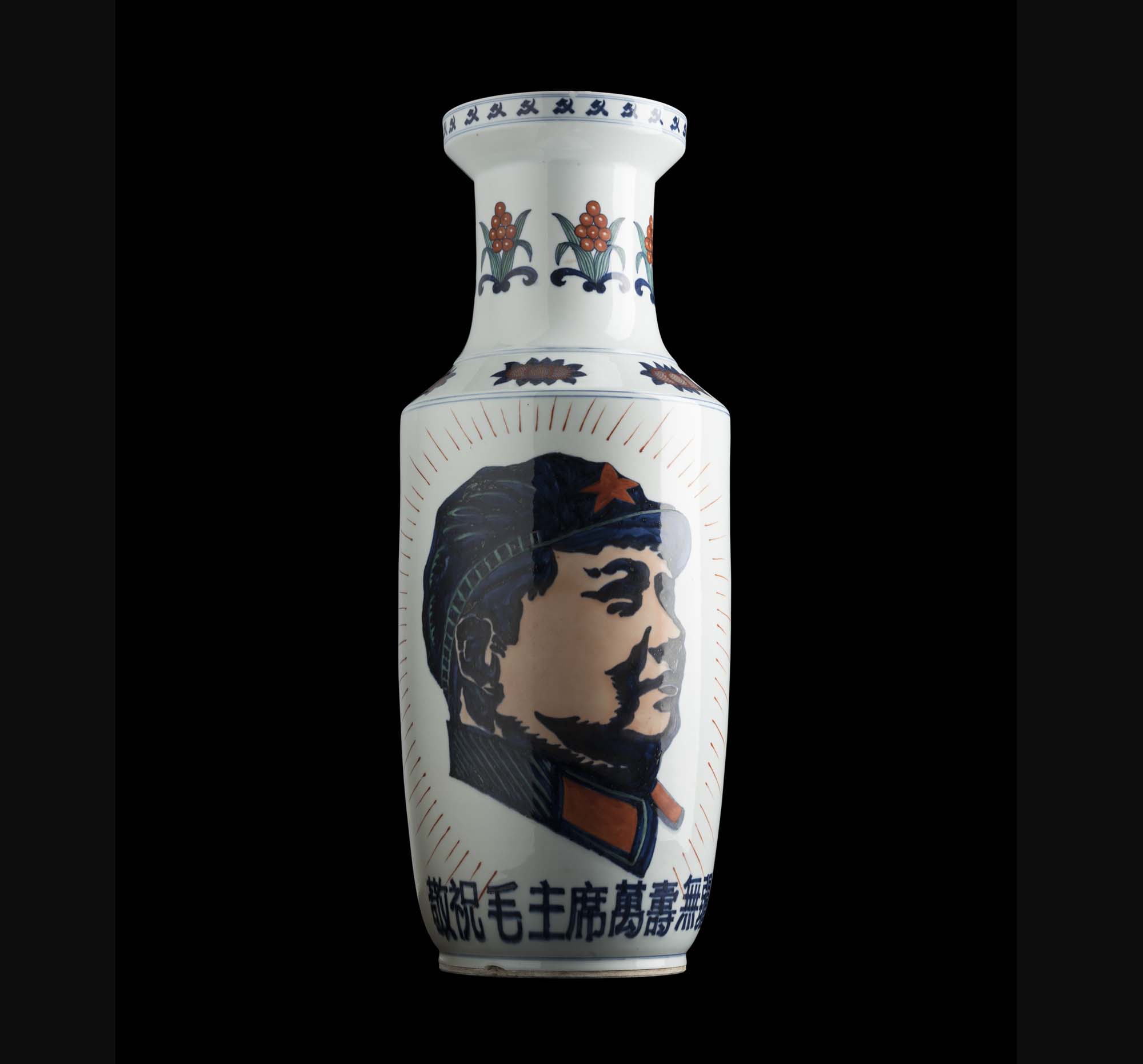 Fire your imagination at the National Museum of Scotland, one of the UK’s top 10 visitor attractions. Our diverse collections will take you on a journey of discovery through the history of Scotland, the wonders of nature and world cultures – all under one roof. From meteorites to monsters from…