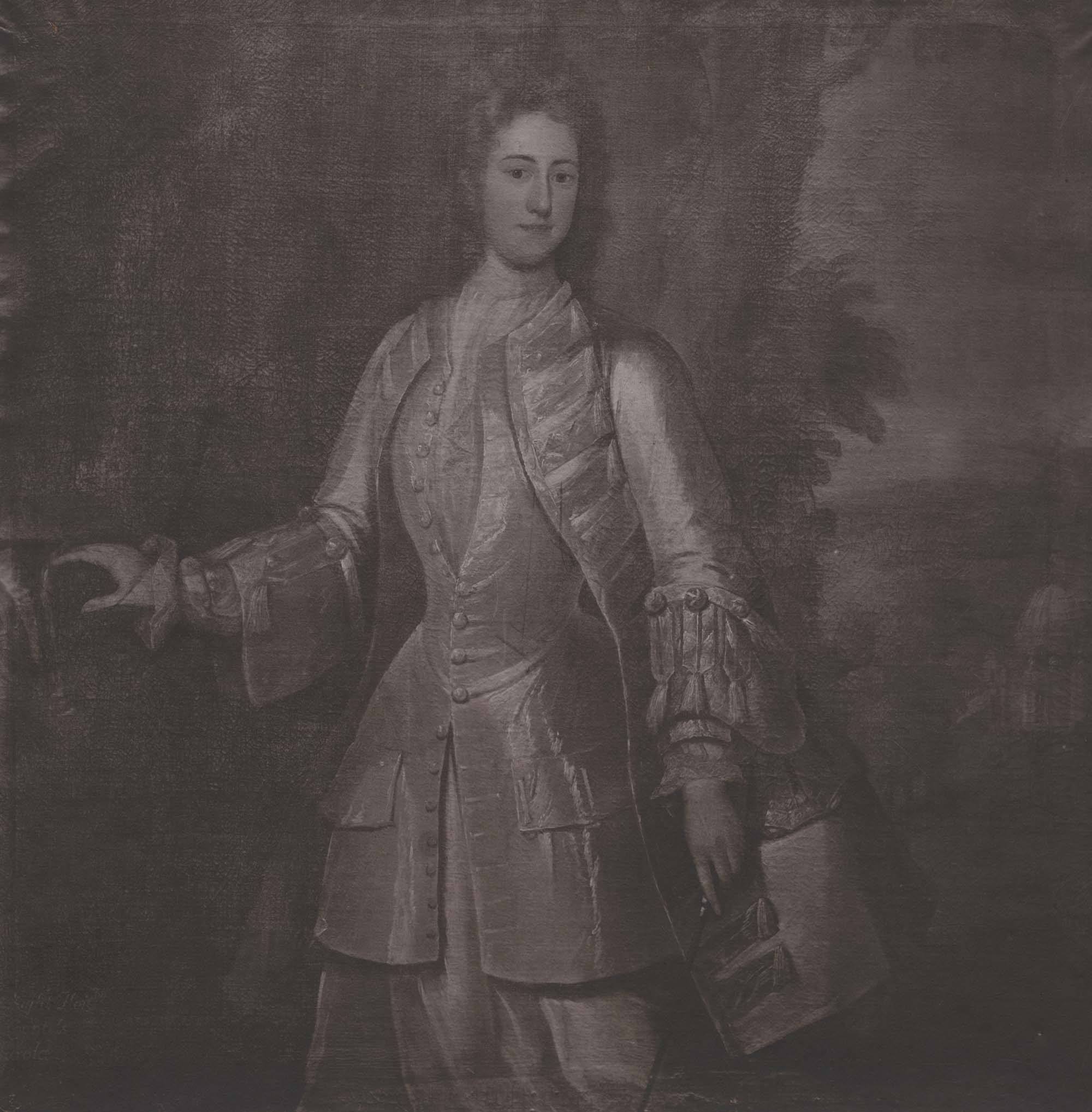 The Foundling Museum’s current exhibition, Ladies of Quality & Distinction, brings together portraits of the 21 duchesses who signed Thomas Coram’s petition in the early 18th century to call for the establishment of the Foundling Hospital.

These ‘ladies of quality and distinction’ signed Coram’s 1735 petition to King George II, and although they were pivotal in the establishment of the hospital, they are often seen as a footnote to the male dominated history of the pioneering children’s home. Now they are being displayed together for the first time, replacing the portraits of male governors in the Picture Gallery.

But in putting together the exhibition the foundling’s 18th-century specialist, researcher Elizabeth Einberg, tracked down 20 portraits of the Duchesses from the time they signed the petition. But there is one – of the Countess of Harold – which they have been unable to locate, although images of the duchess in question exist.

The Museum has one image of a photograph of a painting by George Allen from a Christies sale catalogue of 1917 so it is believed the painting exists, but they have been unable to track down its owner.

Sold as part of the Wrest Park sale at Christies on November 16 1917, it is thought the painting was bought by a dealer long since defunct – or perhaps an agent for somebody else.

For the exhibition the gallery managed to get hold of another image of the duchess – of a watercolour of a different painting whose record indicates that it was once too at Wrest Park.

Despite her portrait disappearing into the ether, Mary was a remarkable lady whose own life was not without misfortune and tragedy. The fourth daughter of Thomas Tufton, 6th Earl of Thanet, and Catherine Cavendish, she married Anthony Grey, 3rd Baron Lucas of Crudwell, Earl of Harold in 1718. But with the marriage still childless her young husband died ‘by being choaked with an ear of barley, which he had put in his mouth’.

In 1736, she became the third wife of the Tory politician (and later founding governor of the Foundling Hospital from 1739) John Leveson-Gower, 1st Earl Gower. They had two sons, joining ten children from his previous marriages. The noted artist and letter-writer, Mary Delany, remarked at the time ‘everybody thinks him a very lucky man to get a woman of her understanding and fortune’.

After Lord Gower’s death in 1754, Mary took over the administration of several charities endowed by her father’s will: Vauxhall Almshouses in Lambeth; a school for 24 poor children in Faversham, Kent and numerous Anglican church benefices and annuities. She died, aged 83, at Bill Hill, Berkshire, ‘from injuries by her dress taking fire’.

“We would love to track down the portrait of the duchess by George Allen,” says the Foundling’s Marketing Manager Hannah Thomas “We’re hoping that if we spread the word, then perhaps we might be able to locate the portrait’s current owner. The research for our exhibition has uncovered some fantastic stories and paintings of these important women, which we believe should be celebrated.”

Anyone with information as to the whereabouts of the painting is asked to contact the Foundling Museum on 020 7841 3600 or email enquiries@foundlingmuseum.org.uk

More Ladies of Quality and Distinction:

Portrait of Henrietta, Duchess of Bolton as a Shepherdess, 1721. Photo © National Gallery of Ireland 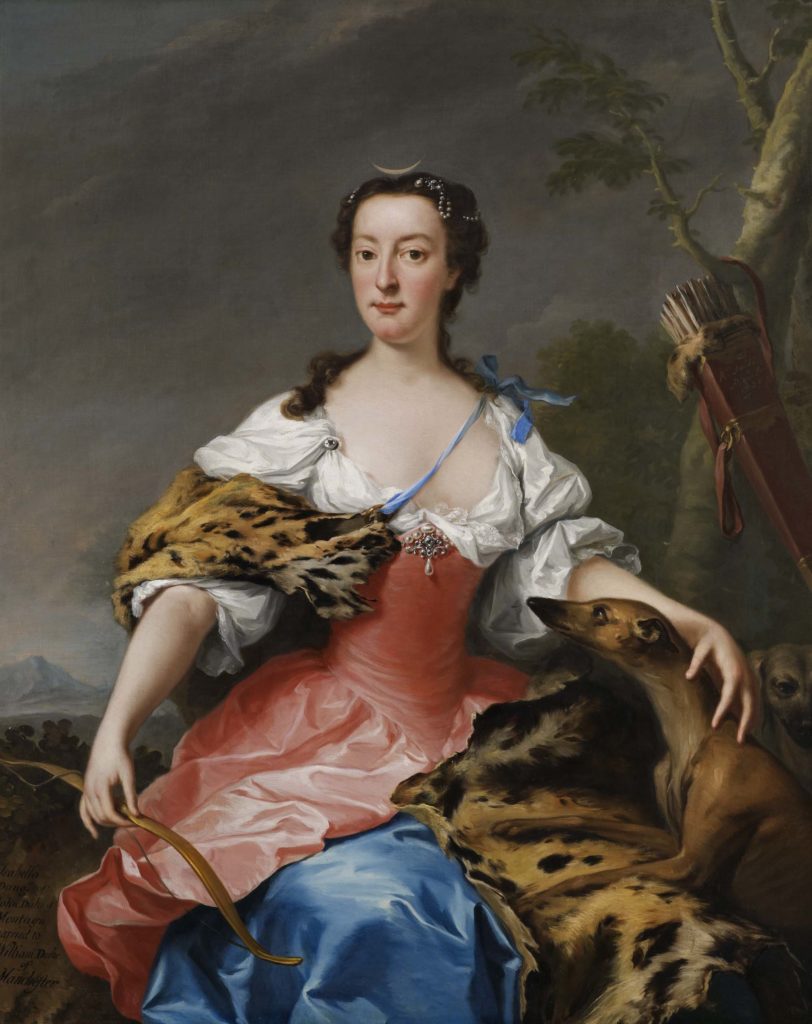 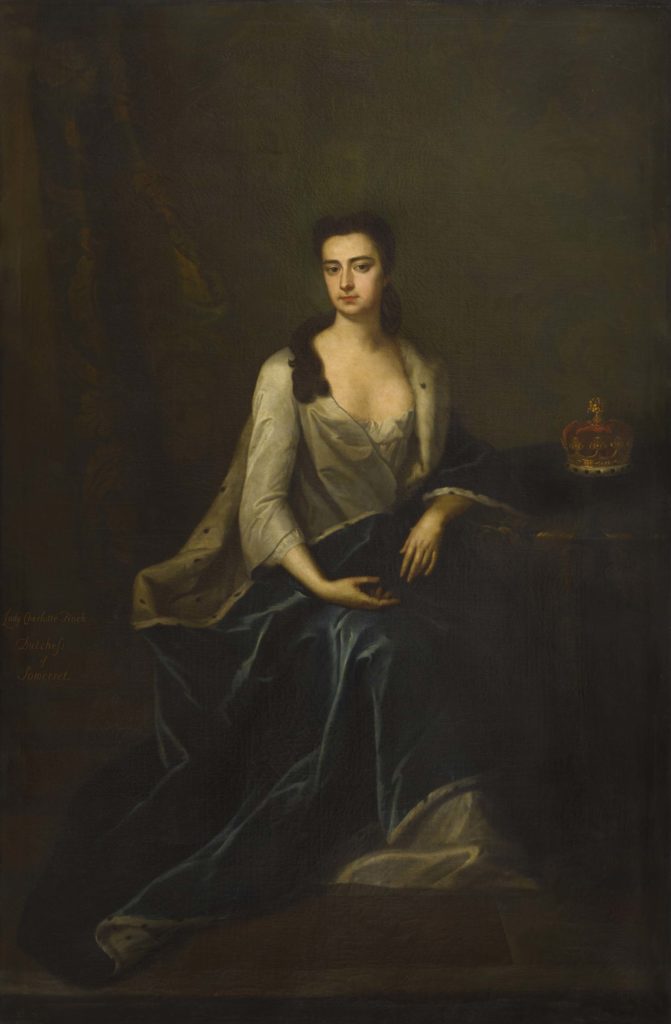 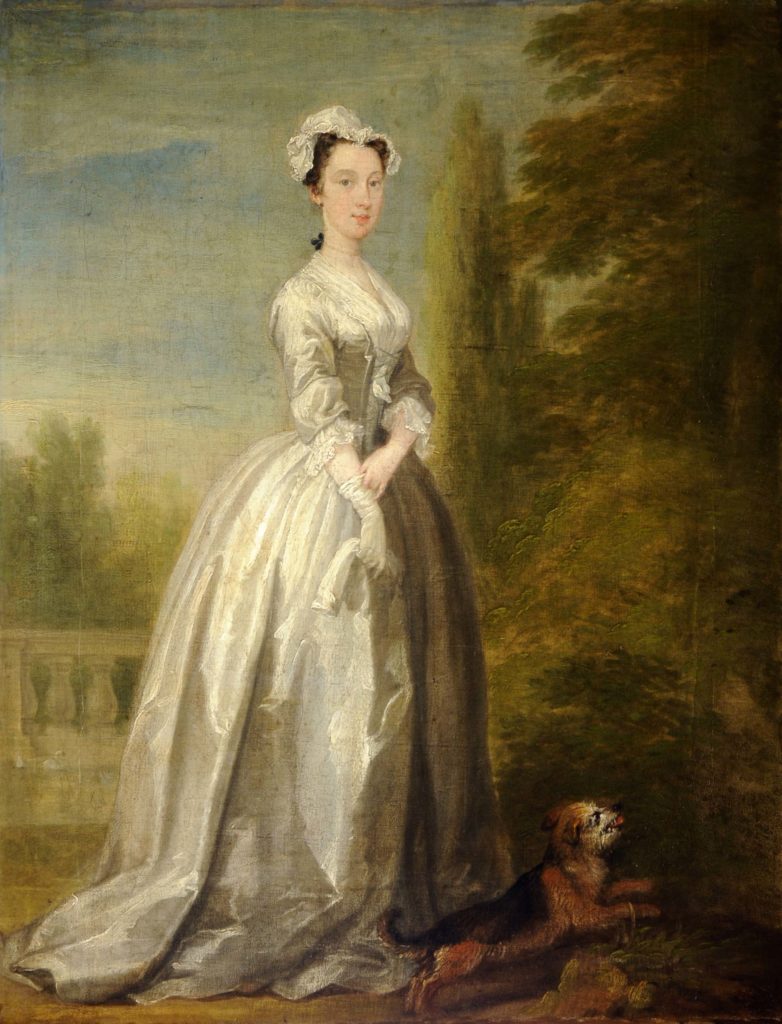 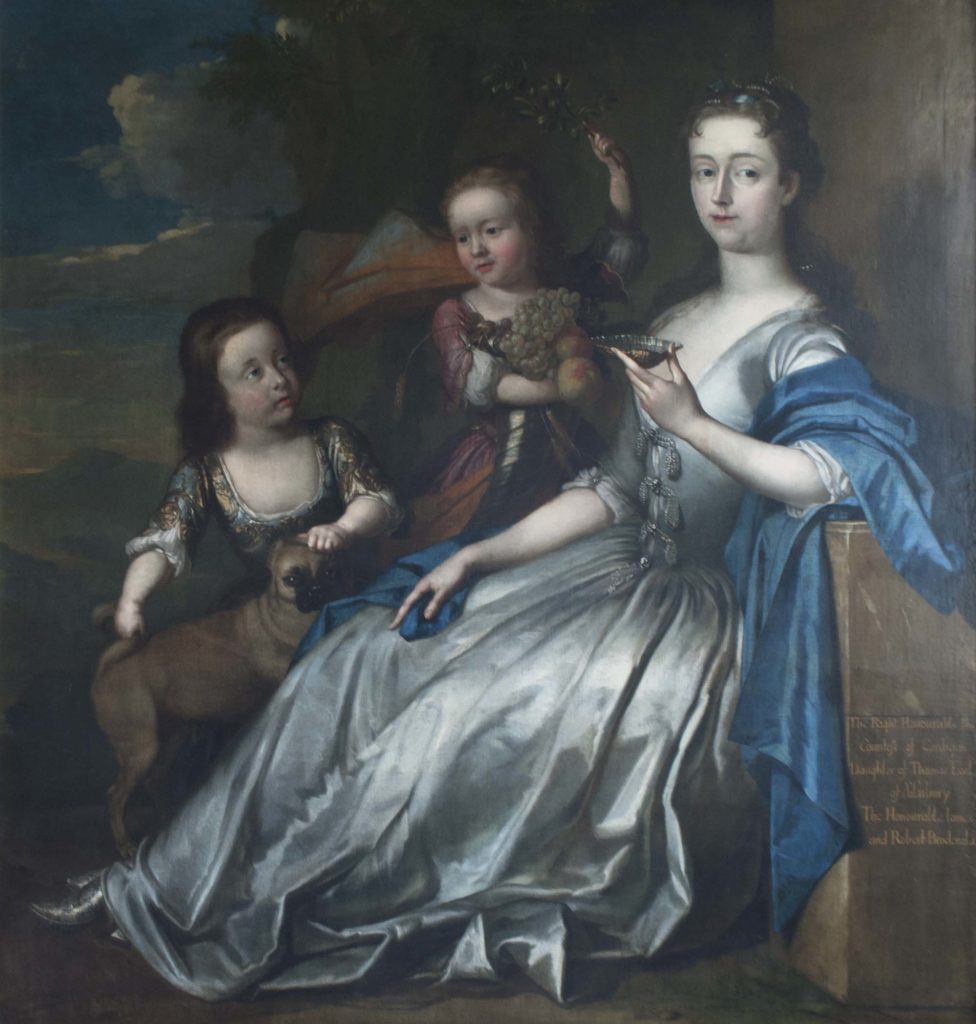 Ladies of Quality & Distinction is at the Foundling Museum until January 20 2019.

The Foundling Museum is a force for change. We bring past and present together to stimulate imaginations and enrich young lives. With a campaigning spirit and the courage of our convictions, we celebrate the work of artists and inspire people to take positive action that transforms the lives of children…