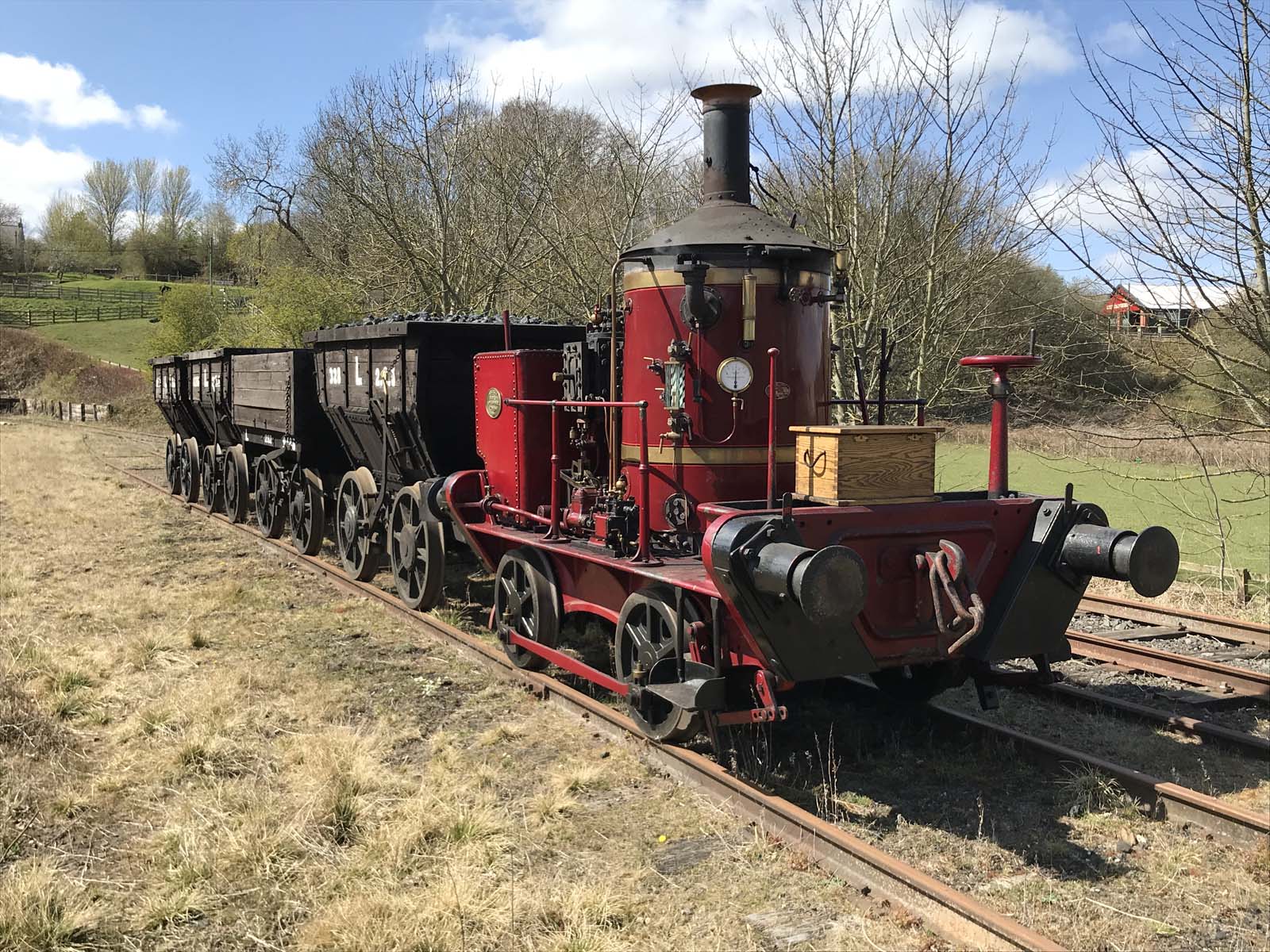 Coffee Pot No. 1 at Beamish Museum

One of the world’s oldest working railway steam locomotives, Beamish Museum’s Coffee Pot No. 1, is celebrating its 150th birthday.

Built in 1871 on Teesside by Head Wrightson & Co for Dorking Greystone Lime Company for use at its Betchworth Quarry in Surrey, the unusual locomotive joined Beamish more than 50 years ago, and was built when Queen Victoria was on the throne.

A 0-4-0 vertical-boilered geared locomotive, it was supplied by engineer TH Head of London, and cost £462.9.6. Today it still has many of its original components.

Having been ordered in May 1871 and delivered later that year, the little steam workhorse is believed to have last worked at Betchworth in 1949, though some sources indicate an overhaul in 1952. 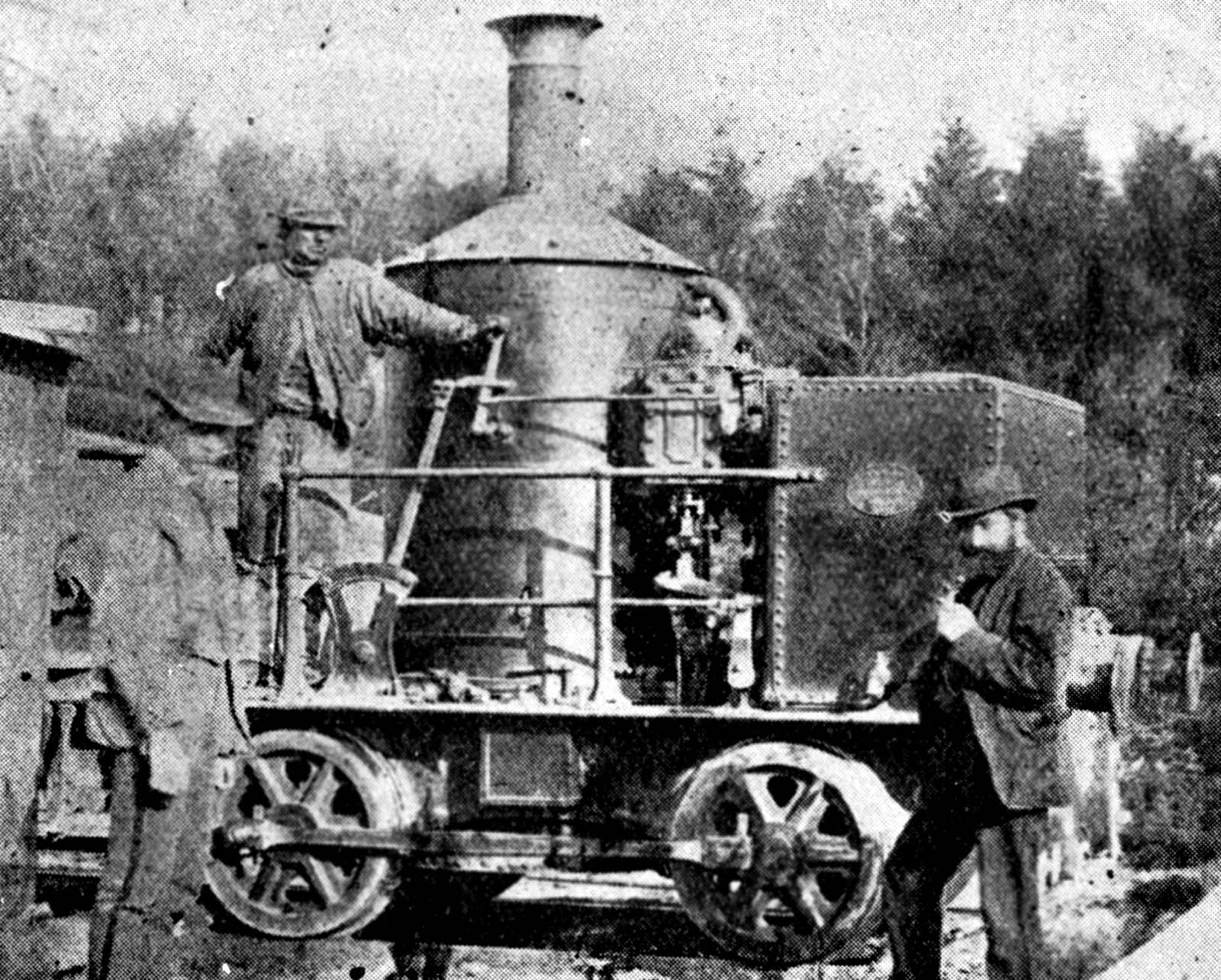 An early photo of Coffee Pot No. 1 from the Beamish archives. Courtesy Beamish

To celebrate the locomotive’s amazing 150th anniversary year, visitors to Beamish will be able to watch Coffee Pot in action on Saturday, May 1, on the museum’s 1900s Colliery Railway.

“Reaching its 150th anniversary is impressive enough, given the relative obscurity of the locomotive, but to do so in working order is no mean feat, and really does reflect the basically sound design, enduring engineering and simplicity of concept evident in the locomotive,” says Paul Jarman, Assistant Director Design, Transport and Industry at Beamish.

“We are proud to have such a resilient little machine in our collection – Coffee Pot being one of the oldest railway locomotives in working condition in the world.

“The locomotive is something of an acquired taste to operate, but it is so unusual and distinctive that it attracts attention wherever it operates.

“The survival of a machine built down to a price and intended to be one step up from the use of a horse is fascinating, as so few locomotives from that era, and of that lowly industrial status, have survived today.”

Coffee Pot returned to Teesside in 1960, after being sold to Head Wrightson to display at its Thornaby works. It was later offered to Beamish Museum’s first Director Frank Atkinson, who was collecting items for the planned open air museum, which was still in development before being founded in 1970.

It was collected in 1969 and stored until it eventually moved to Beamish in 1975. Once at the museum, steps began to return Coffee Pot to steaming condition and it made a number of appearances in action from around 1978. 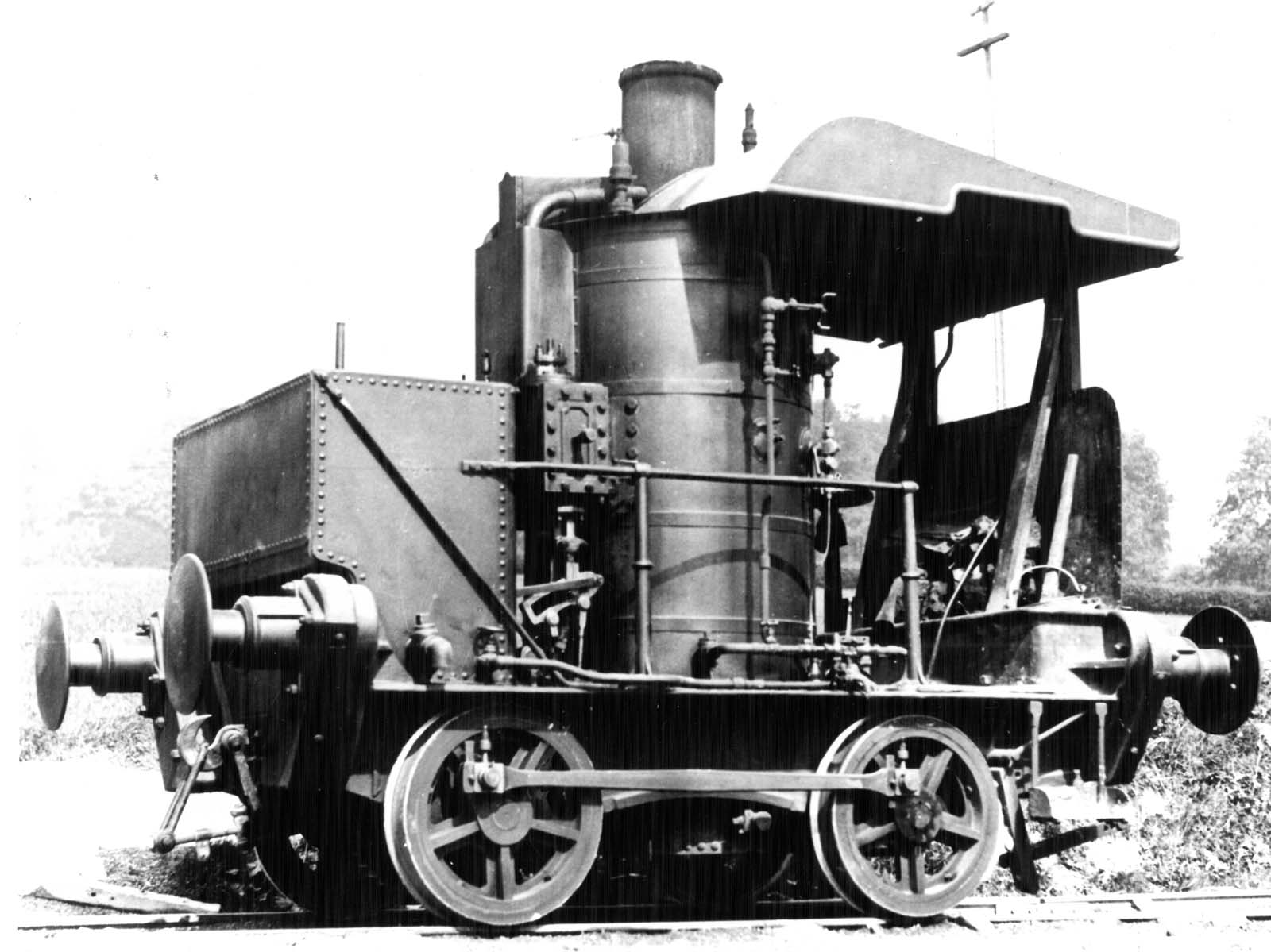 By 2006, Coffee Pot had been out of use for a number of years, and its most recent restoration began, which included the construction of a new boiler to the original pattern and restoration of other features to take the locomotive back to its original 1871-73 appearance. The newly-restored locomotive was unveiled in March 2010.

Since then, Coffee Pot has been regularly used at events and has visited other railways around the country.

Coffee Pot will be joined by four other steam locomotives on the museum’s colliery and narrow gauge railways during the day. Peckett 1370 and No. 18 will be running on the standard gauge railway, and Samson and Glyder on the narrow gauge railway. The celebration will be part of Beamish’s participation in the national online #TwitterSteamRally2 event.

Beamish has reopened its outdoor areas only under Step 2 of the government’s COVID 19 roadmap. All visitors must book a timeslot entry ticket online in advance. See below for details. Beamish is open daily from 10am to 5pm.

Beamish - The Living Museum of the North

Experience a real sense of your past at Beamish, and discover what life was like in North East England in the 1820s, 1900s, 1940s and 1950s. Beamish is a living, working museum, set in 300 acres of County Durham countryside. Costumed Engagers bring to life The 1900s Town and Pit…