As part of the brilliant Kids in Museums takeover day in November 2018, a group of Year 8s selected their seven favourite objects from the Mary Rose Museum collection; here’s what they chose

“We chose these objects from the Mary Rose Museum because they explain ‘hidden stories’ from the collection and help us to find out about people from the past. It has been amazing to come face to face with the past.” 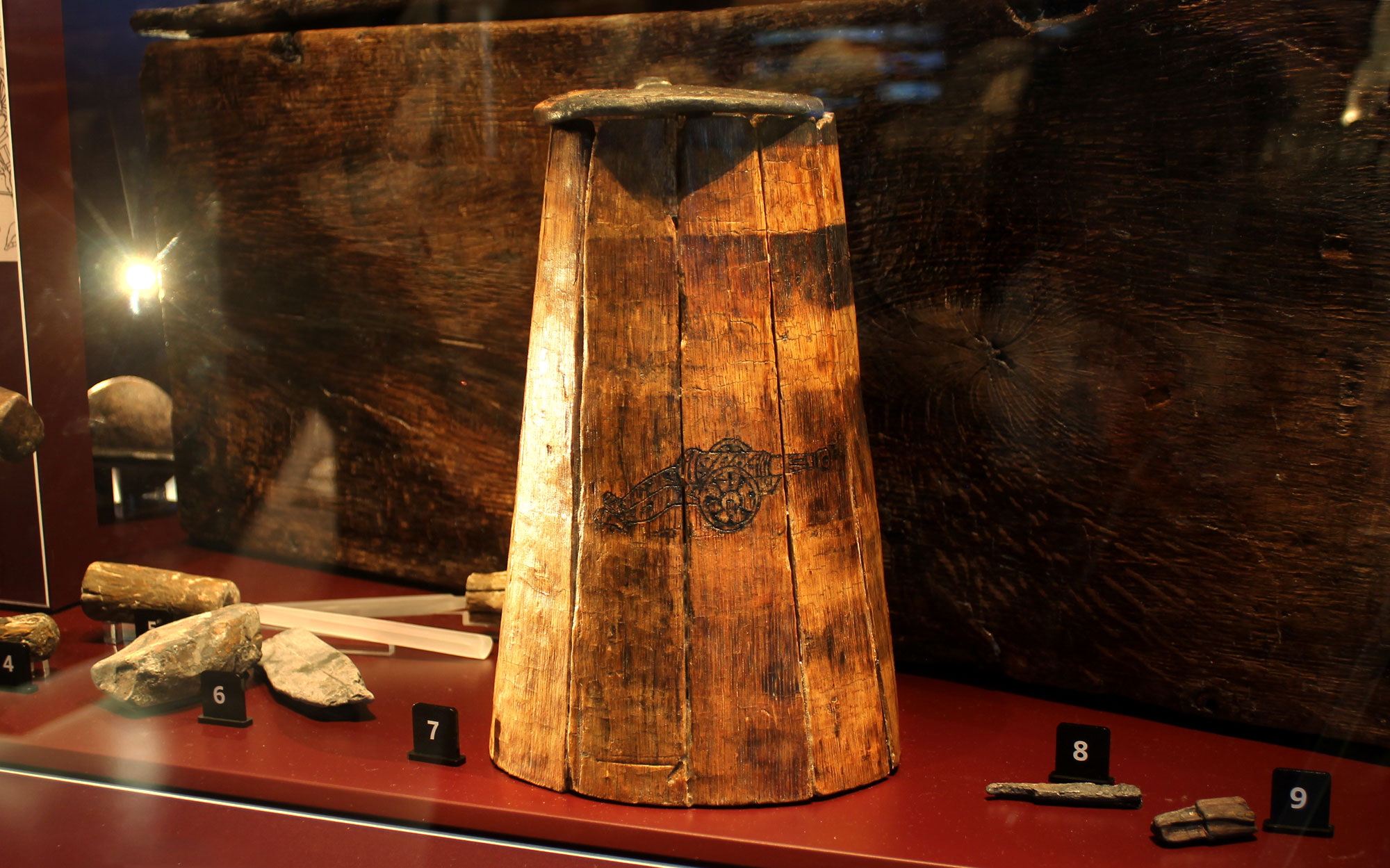 This wooden tankard held a gallon of beer – probably for a Gun Team – and is inscribed on the top in Latin: “If God be for us who can be against us?” The tankard has some graffiti of a cannon with two legs poking out from the back. We were intrigued that the Tudors had a sense of humour too! We imagined all the stories that could come from this object, from the woodcutter and carpenter to the divers and curators who look after the object today. 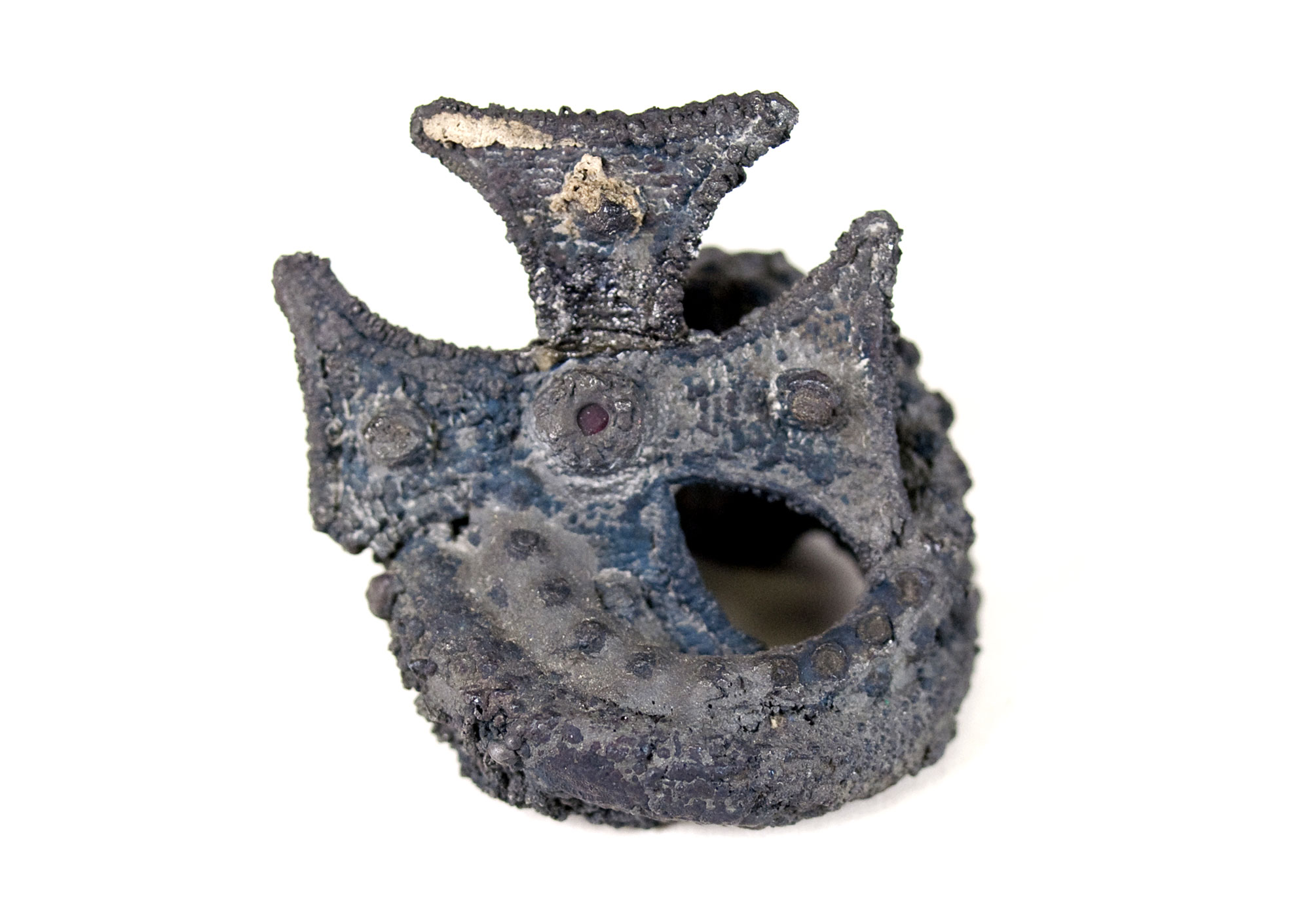 This is the remains of a silver ‘Maltese cross’set with a red stone, probably a garnet. Underwater the metal had become fused to two silver rings. We were surprised men on a Tudor warship would own jewellery. It showed the high status of this individual although we discovered that he still owned two thimbles for doing his own repairs!

Few people in Tudor England could read and write, but the Master Carpenter and Master Gunner both owned books. None of the pages survive, so we don’t know the contents of the books. We thought they could be diaries or prayer books. Museums should choose the artefacts with the best stories, not necessarily the most complete or well-preserved artefacts.

This black silk velvet cap worn by the Ship’s Surgeon is extremely delicate, so it has to be displayed flat. It shows the Surgeon would have done an apprenticeship for seven years and been well educated and very skilled. His equipment was impressive, but we don’t know much about him as a person from his possessions. 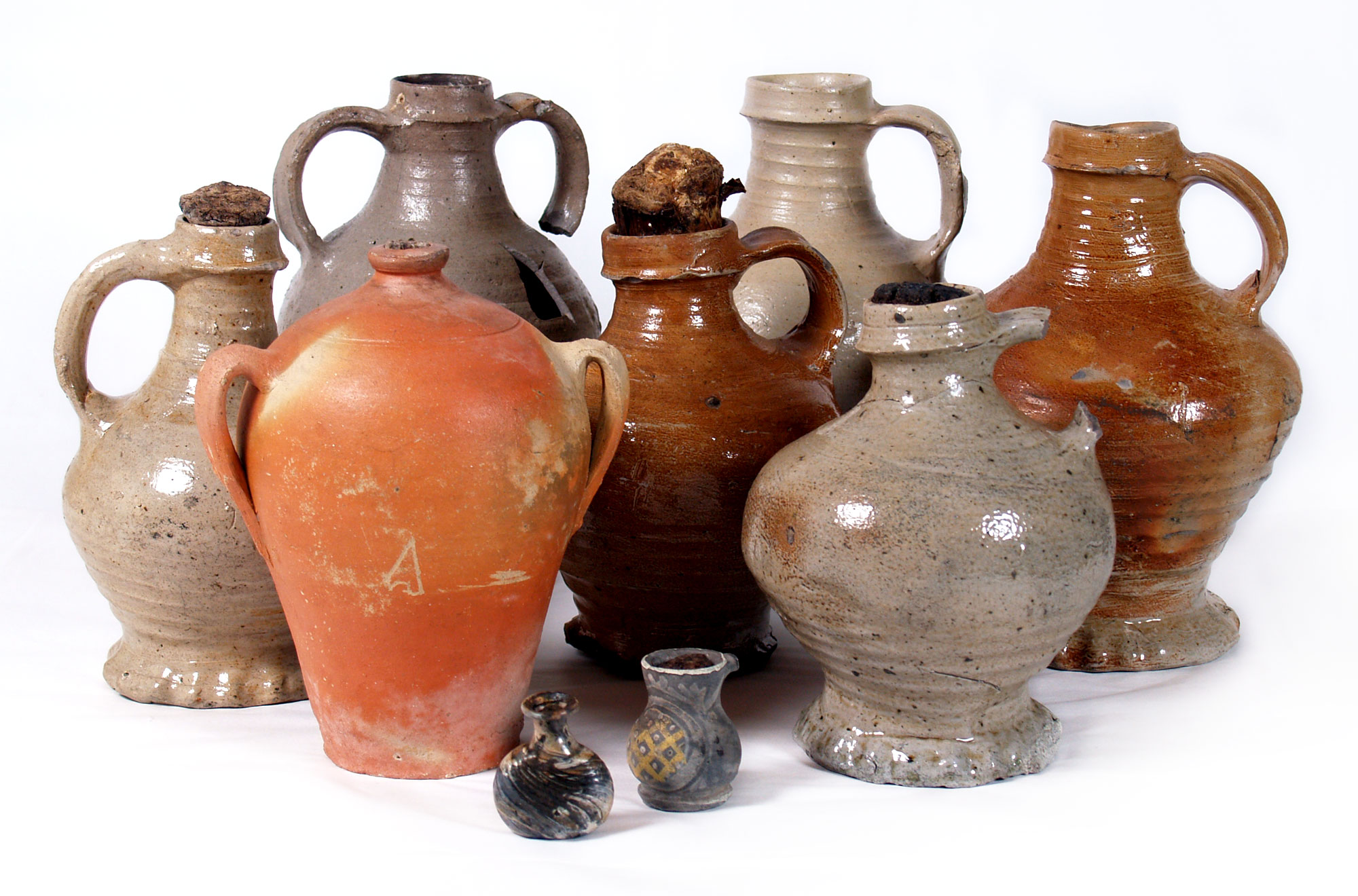 These ceramic jars held the remains of expensive imported medicines, including frankincense used by the Surgeon on the Mary Rose. We discovered that, unlike other members of the crew, there was little of a personal nature found amongst the Surgeon’s equipment. 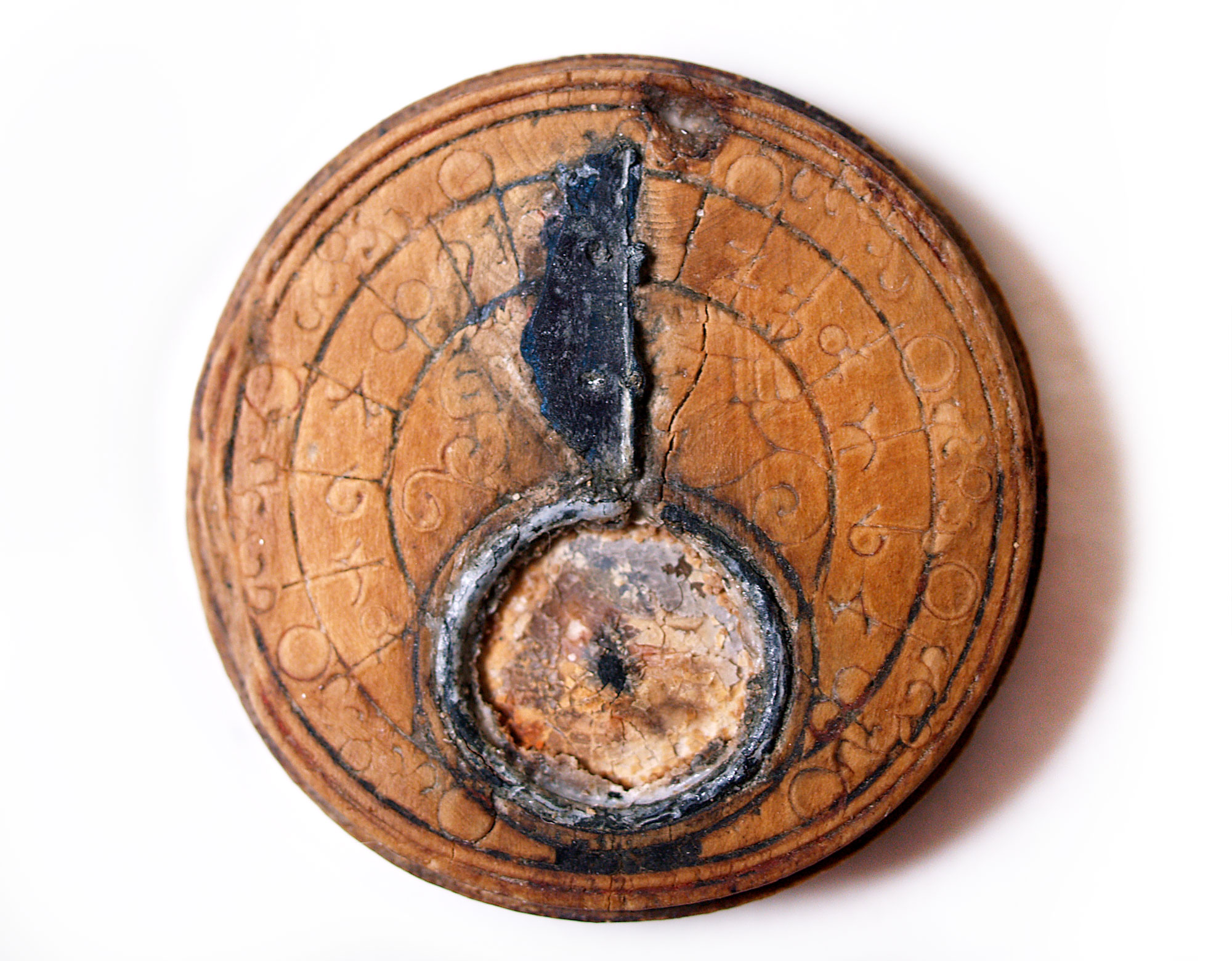 Eight pocket sundials were found on board the Mary Rose. The one found in the Carpenter’s cabin also had a wooden box with a decorated leather cover. This one features a man and woman facing each other in the decoration – perhaps a reminder of someone left at home? We discussed the fact that although these objects tell us much about the lives of ordinary men on the Mary Rose, it is harder to find evidence of ordinary Tudor women.

This pewter bleeding bowl was used by the ship’s Surgeon to try to balance the humours of his patients. It has the initials W.E stamped on it, thought to be the owner’s initials. The most common name beginning with ‘W’ in Tudor times was William, but we don’t know his name, age or where he came from. This can be frustrating, but on the other hand, it means we can imagine him for ourselves.

Established by charity Kids in Museums, Takeover Day is when museums, historic homes, galleries, libraries and archives invite young people in to work alongside staff and take over jobs normally done by adults. Find out more at kidsinmuseums.org.uk/takeoverday/

Explore the remains of Henry VIII’s favourite ship, recovered from the seabed in one of the most challenging archaeological excavations of all time. See thousands of genuine Tudor objects, from the large bronze and iron ship’s guns, to personal items like wooden bowls and nit combs, which recreate life on…