One of the UK’s largest national loan collections of modern and contemporary art, the Arts Council Collection, has revealed the full list of 45 works by 29 artists it has acquired for the nation in 2016-2017. Here’s a selection

Yinka Shonibare’s The Crowning (2007) features two life-sized headless mannequins reclining in a colourful tableau. Their postures and costumes, emblazoned with the logo of well-known luxury brand Chanel, are modelled on those of a romantic couple in a painting by 18th-century painter Jean-Honoré Fragonard, The Progress of Love: The Lover Crowned (1771–72). Shonibare’s version offers his trademark oblique but critical commentary on postcolonial identity as well as the wealth and excesses of contemporary and historic aristocratic society.

Oscar Murillo makes many of his large-scale unstretched canvasses on the floor of his studio, where ‘dust and dirt’ become part of his arsenal of mark-making materials, alongside oil paint, graphite and pastel sticks.  He sees the production of his artworks as ‘a continuous process’, of which he is ‘the catalyst.’ Since 2010, the artist – who moved to London from Colombia as a child – has been organising social events involving his extended family as part of his exhibitions. ‘I’m trying to obliterate hierarchies’, he explains. ‘What’s interesting to me is how cultures collide.’ 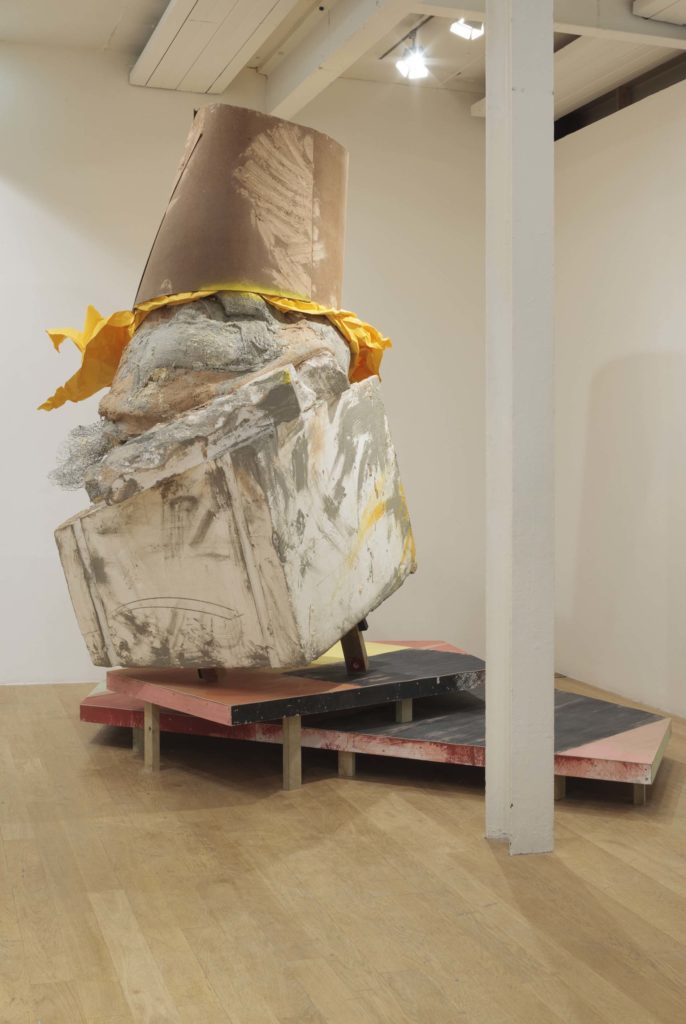 Phyllida Barlow uses common construction materials including plaster, plywood, foam and wire mesh to form large-scale sculptures that disrupt and subvert the spaces they inhabit. Despite their considerable size, Barlow sees her work as ‘antimonumental’. untitled: dunce (2015) was made for the artist’s 2015 solo exhibition Phyllida Barlow: set at The Fruitmarket Gallery, Edinburgh, which saw Barlow ‘turn the gallery … upside down’ in order to create what she has described as an ‘inside-out, back-to-front experience’ for her audience.

Ryan Mosley’s paintings are often populated by carnivalesque characters, including bearded figures in top hats, acrobats and dancers, and feature harlequin prints, rampant foliage and unruly limbs. The artist describes his approach as ‘instinctive’. Rather than making studies for his paintings, he works directly onto the canvas, and incorporates any ‘mistakes’ into the finished piece. The portrait James (2016) – which features a young man in profile – is unusual for Mosley in that it was made using preparatory sketches and drawings. It also marks a return to ‘more conventional portraits.’

Simeon Barclay’s multidisciplinary practice draws on a range of influences and references – including sports journalism, fashion magazines, British working-class history and Afro-Caribbean culture – to explore memory, gender and the mediated image. Reflecting on and echoing the way that images are encountered in popular culture, here Barclay has reproduced Andy Capp – the character from Reg Smythe’s cartoon strip about a working class figure who never worked – in luminous neon. An Arrangement on Blue (Swamp Rat Skank) (2015) features a pair of legs striding down a catwalk, an anxiouslooking Jerry the cartoon mouse, and an infamous image of footballers Paul Gascoigne and Vinnie Jones, taken in 1988. 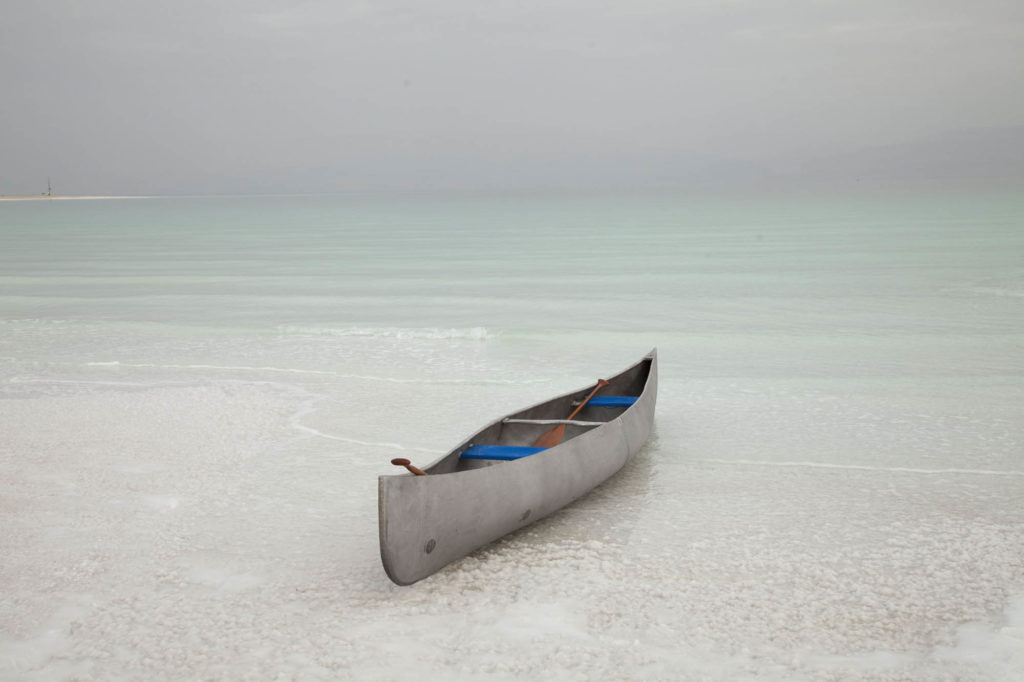 A national loan collection of British art from 1946 to the present day, the Arts Council Collection comprises nearly 8,000 works and more than 1,000 loans made to over 100 venues, including galleries, museums, hospitals, libraries and universities.

This year’s acquisitions includes nine works gifted by artists and their estates.

For the full list and more information on the artists and their works , download the 2016-17 Arts Council Collection acquisitions brochure.