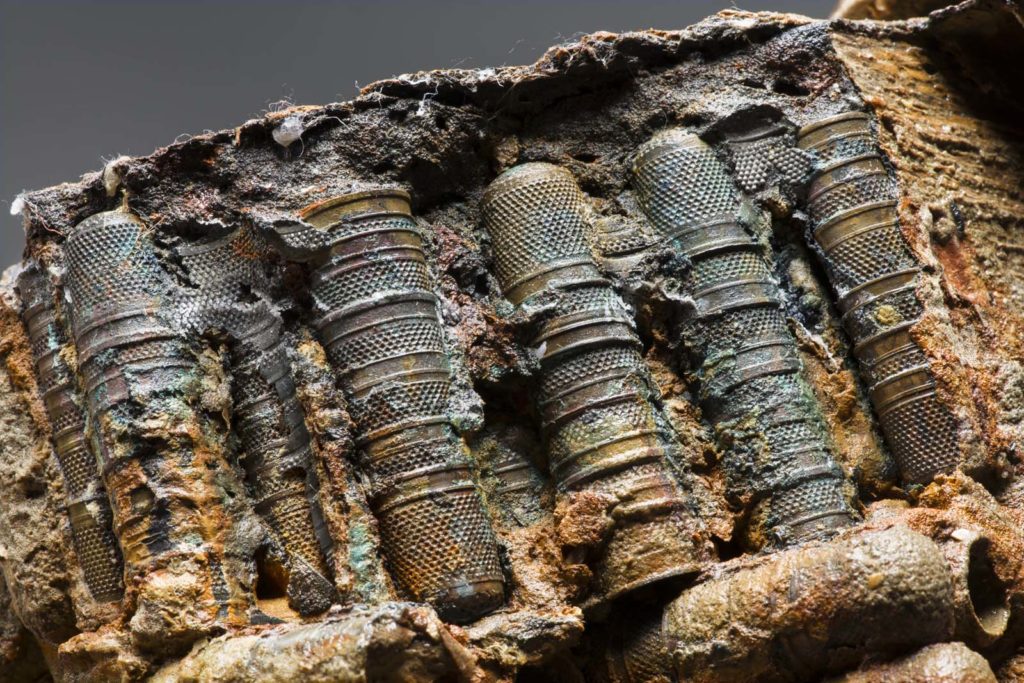 Close up of a selection of thimbles from the Rooswijk. The concretion around all the artefacts is holding the thimbles together in these straight rows. Copyright © Rijksdienst voor het Cultureel Erfgoed / Historic England, James O. Davies

Iconic but shrouded archaeological treasures – like the heavily concreted finds recovered from the wreck of the eighteenth century Dutch East India vessel the Rooswijk – are about to give up some of their secrets thanks to a new grant for Historic England.

The £150,000 grant from science, heritage and arts charity The Wolfson Foundation will go towards state-of-the art X-ray equipment that will enable Historic England scientists to scan artefacts disfigured by corrosion or buried by other deposits.

The high power and high-resolution X-ray equipment will allow the experts to analyse objects which are covered in thick concretions, or hard and often spherical concrete-like matter, to a much higher degree of detail than before. Often the X-rays reveal multiple artefacts within the concretions and offer an insight into their state of preservation.

The Rooswijk sank in 1740 laden with goods off Kent after foundering on Goodwin Sands while outward bound for Batavia (modern-day Jakarta). Identified as being at risk in 2016, a series of dives were undertaken on the wreck by British and Dutch divers over the next two years to excavate and recover artefacts. 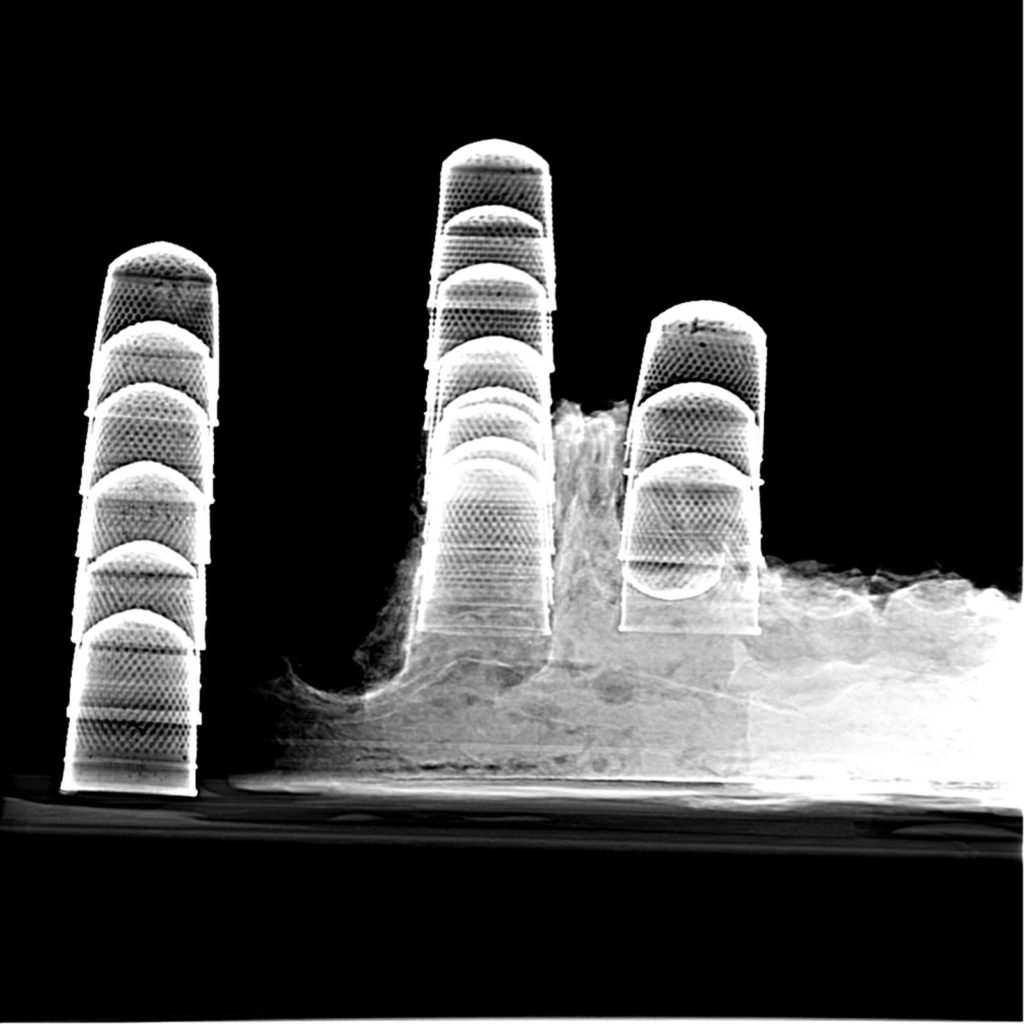 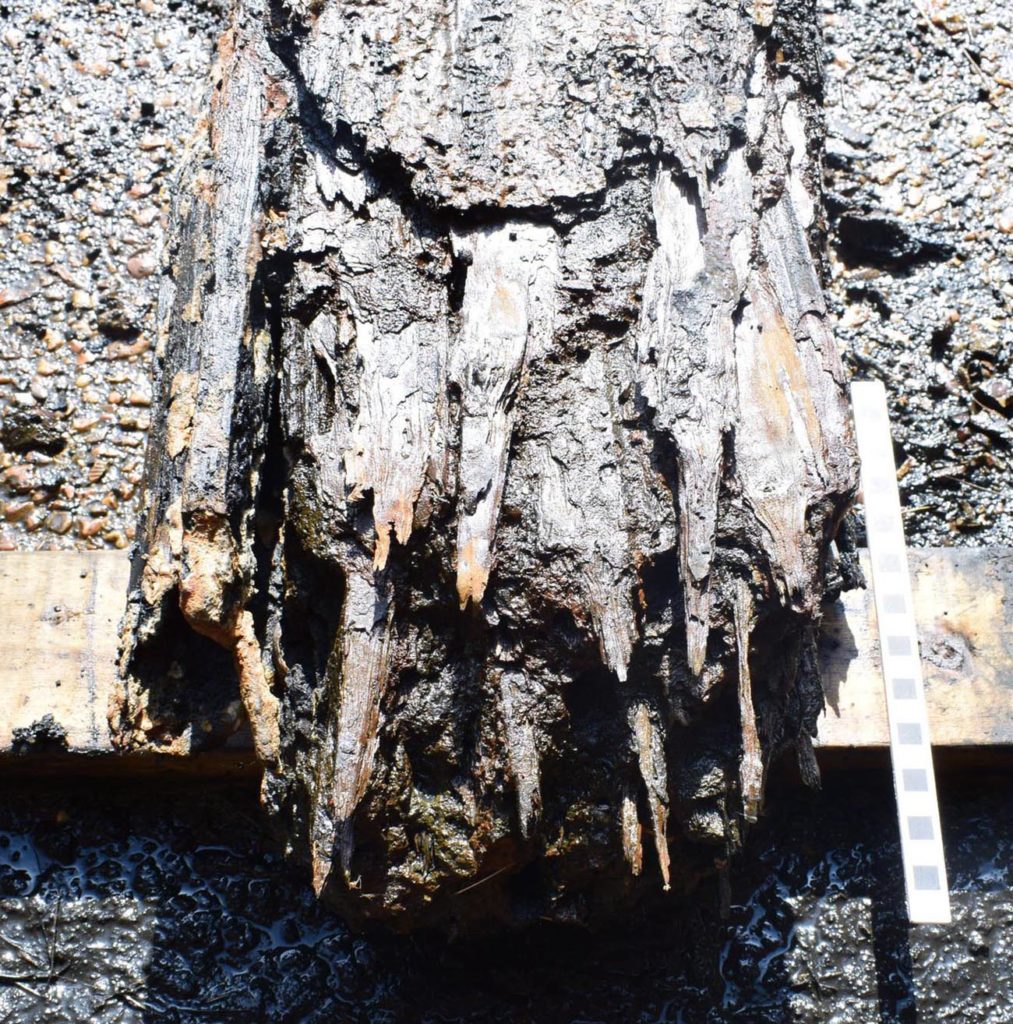 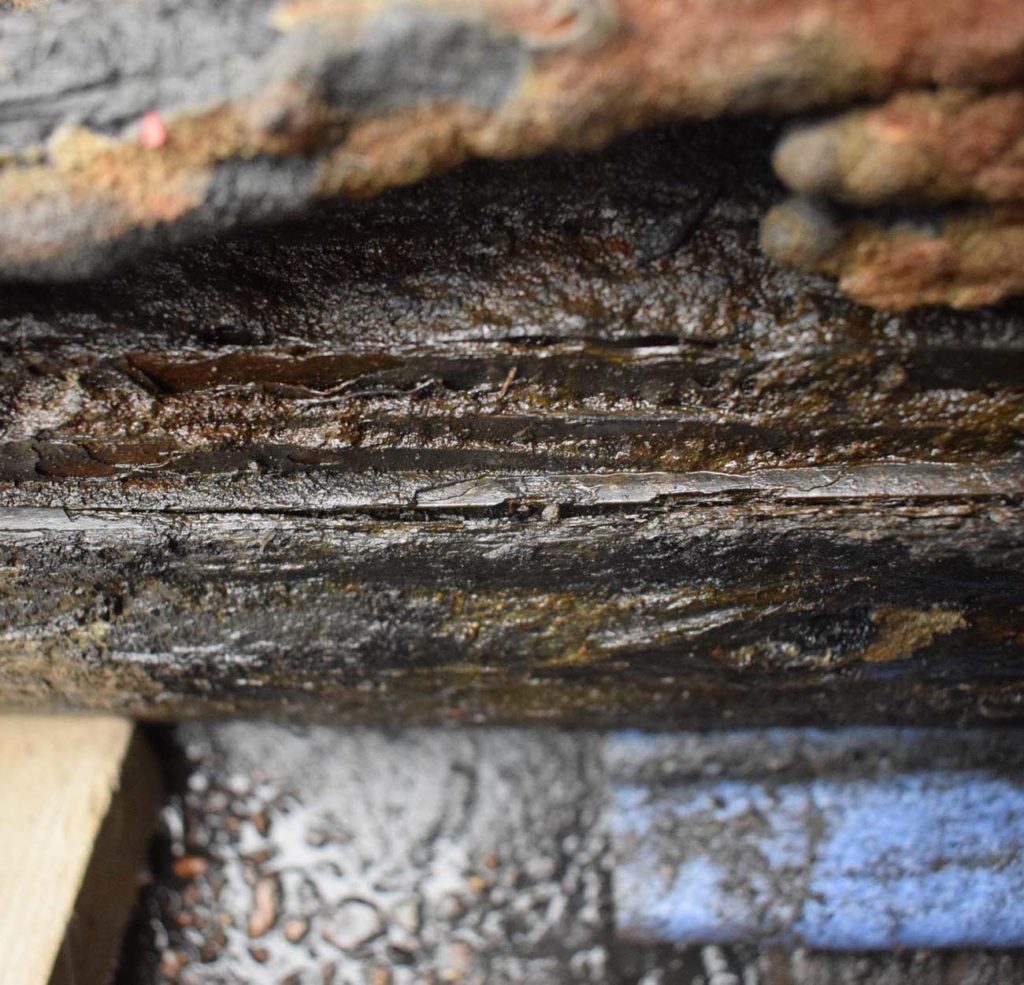 Among the many trade goods recovered from the ship’s cargo were silver coins and boxes containing everything from sabre blades to metal thimbles, many of which were heavily entombed within their packing cases.

Some of these fascinating objects have since been documented as 3D models on the Sketchfab website, which as well as creating fascinating detailed facsimiles, reveals the degree of concretion they have been subject to in the centuries since the ship sank.

The Wolfson funds will be used to peer beneath these deposits by upgrading equipment in a large, walk-in X-ray facility, which forms the core of much of Historic England’s archaeological assessment, analysis and conservation work at Fort Cumberland in Portsmouth.

The Hampshire facility can accommodate large objects and a moveable X-ray tube – much higher powered than typical systems – which allows X-rays to penetrate heavily corroded objects. It also plays an essential assessment role, providing a complete, cost-effective diagnosis of condition; informing the best possible treatment for each object and revealing details obscured by deposits or rust. 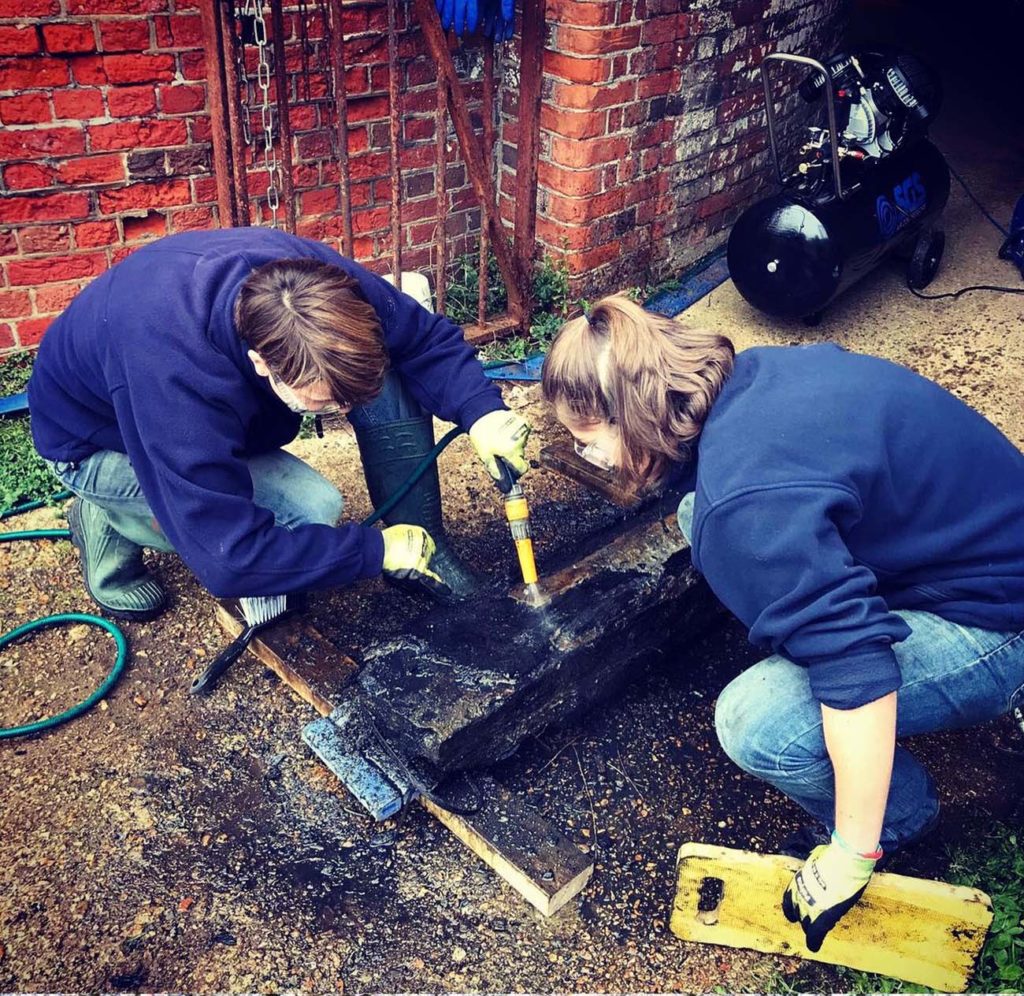 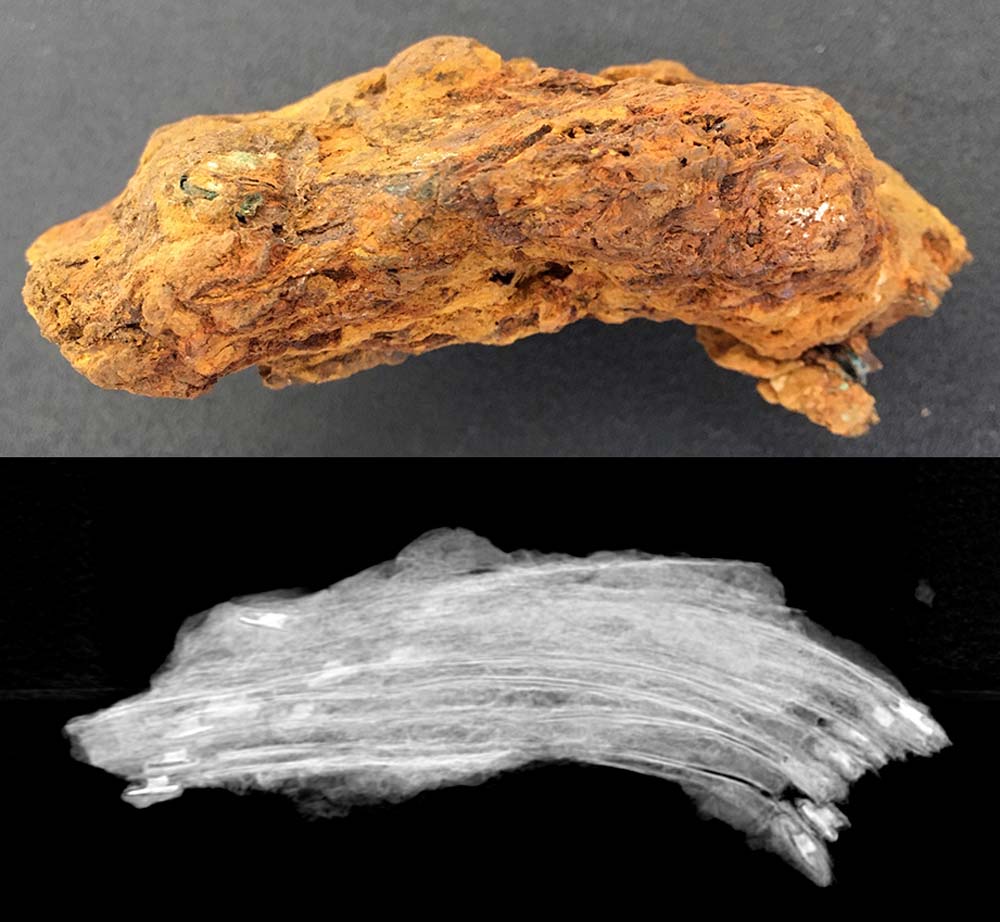 “With this new technology, we will be able to analyse, conserve and better understand many more objects recovered from historic shipwrecks or excavated from archaeological sites,” he added. “We are very grateful to The Wolfson Foundation for their support to this vital grant.”

The equipment will also be used to greatly improve the analysis of Roman artefacts as it can penetrate the build-up of dirt and debris around the object, without harming it, greatly contributing to both Historic England’s own research work and those of its partners.

Read more about the shipwreck conservation work of Historic England.

Read about the Rooswijk 1740 Project.