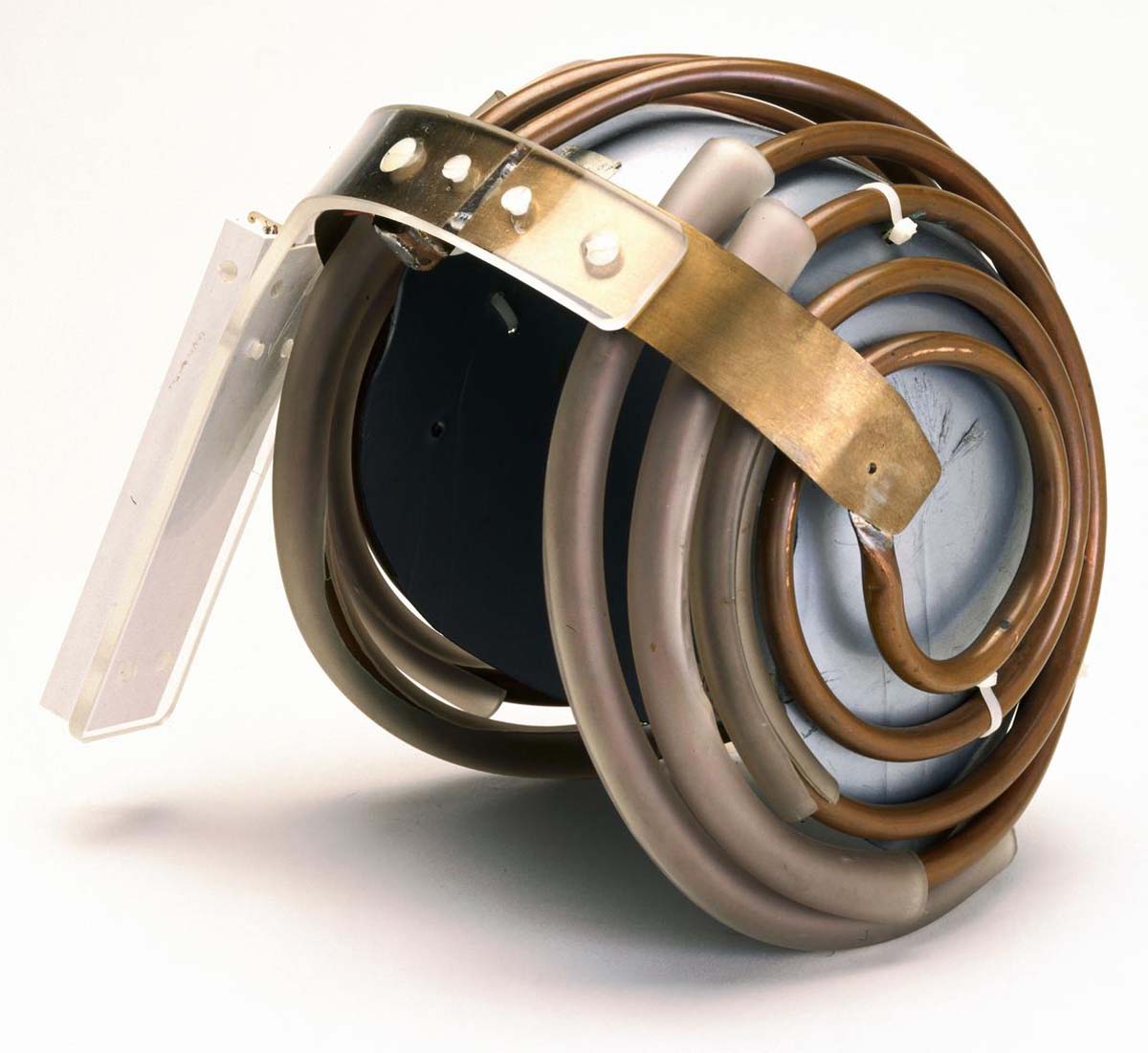 One of a group of ‘Jedi’ helmets for use in MRI scanning of the brain. 1984. Science Museum Group Collection © The Board of Trustees of the Science Museum

The Science Museum is opening up its store rooms with a series of YouTube films exploring the collection, starting with its Jedi helmet MRI scanners

The Science Museum Group’s new film series, Stories From The Stores, goes behind the scenes with curators to uncover fascinating stories from the seven million items in their vast collection that are not usually on display.

In the first episode, Curator of Medicine Selina Hurley reveals the surprising story behind the Jedi Helmet and how its use in medicine – and not Star Wars – helped save lives.

The name Jedi Helmet was inspired by the Jedi knights in Return of the Jedi – the Star Wars film released in 1983 – and was used to encourage children to wear the helmets and not be frightened during an MRI scan.

MRI (Magnetic Resonance Imaging) uses high frequency radio waves to build up a picture of the human body and help doctors diagnose illnesses. The copper coils on the helmets are aerials which can pick up the radio waves and improve the quality of the scan. 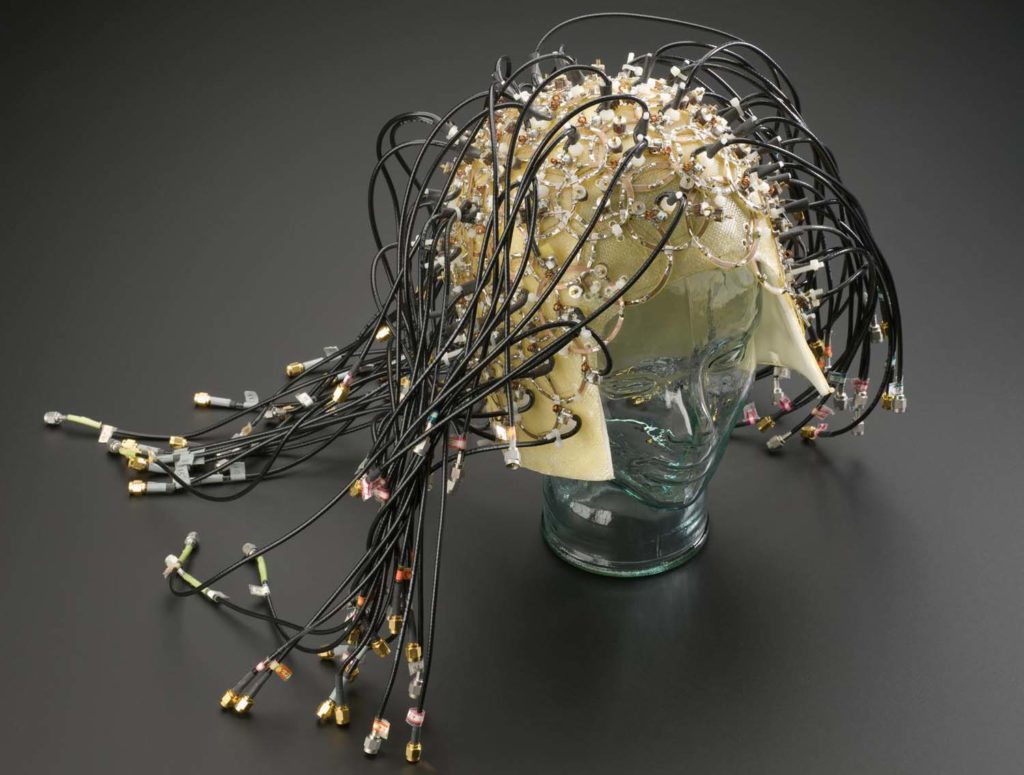 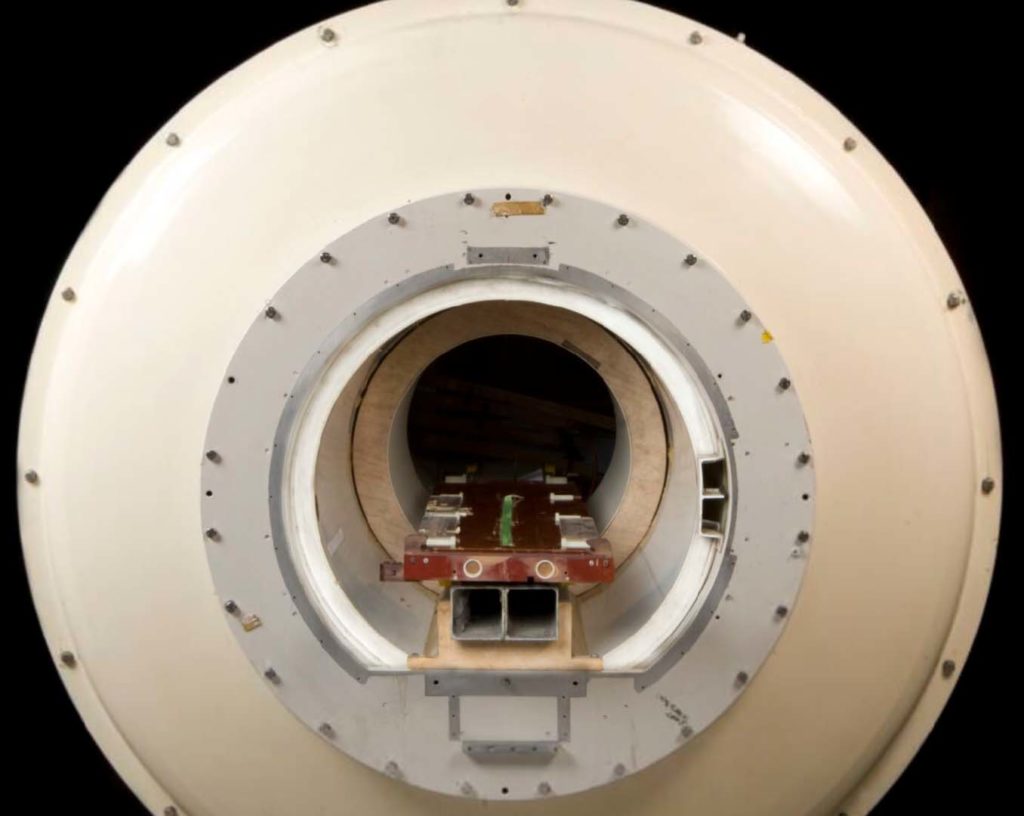 MRI is often used as it does not expose the body to radiation (unlike when you have an X-ray scan). It’s also better than X-rays for studying the body’s soft tissues, such as internal organs.

The Museum’s collection of Jedi Helmets were used in an MRI machine installed at Hammersmith Hospital in 1982. That machine was the first of its kind installed in the UK and one of the longest serving MRI machines in the world. The machine was removed in 1992 and is now part of the extensive Science Museum Group collection.

A later prototype of an MRI scanner can be seen in the collection in the form of the prototype 90 channel MRI cap, developed for the Massachusetts General Hospital in 2009. Its appearance may defy a child-friendly name, but its 90 sensors produced 90 channels of data.

The collection also includes previous developments in brain scanning like the Couch Unit for the EMI CT brain scanner, which was the first used clinically after it was installed at the Atkinson Morley’s Hospital, Wimbledon in 1971. 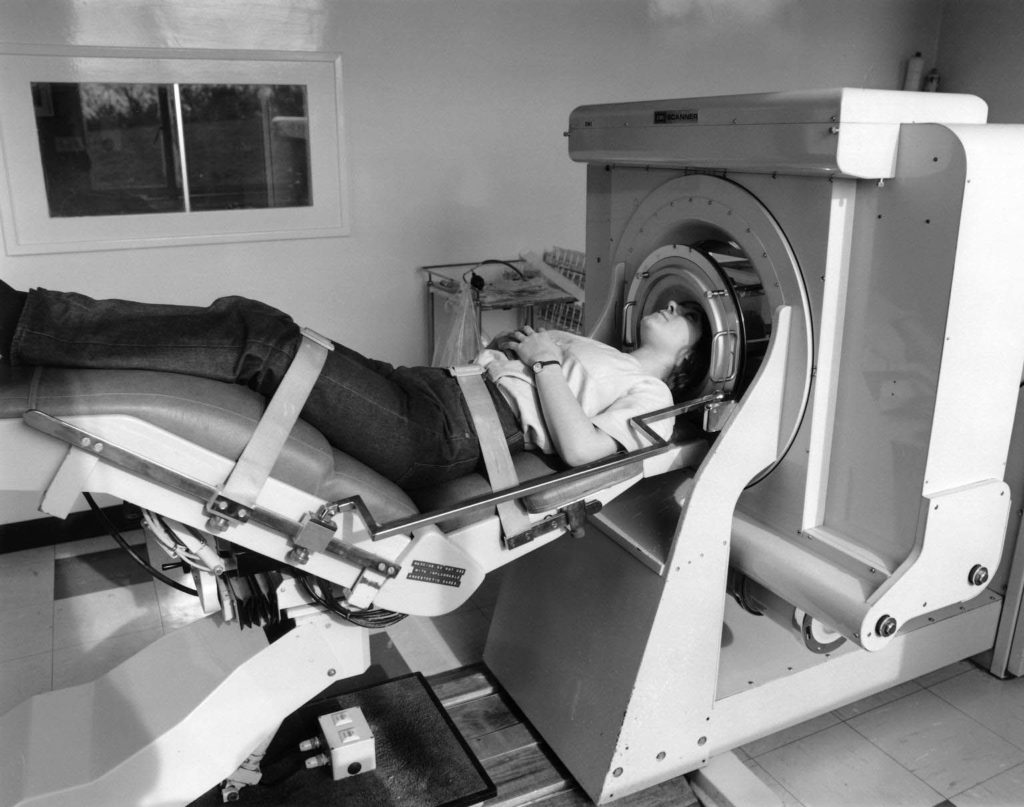 Brain scanner and couch Unit for EMI brain scanner, installed at the Atkinson Morley’s Hospital, Wimbledon in 1971 (the first used clinically), by EMI, Hayes, Middlesex, 1970-1971. © The Board of Trustees of the Science Museum 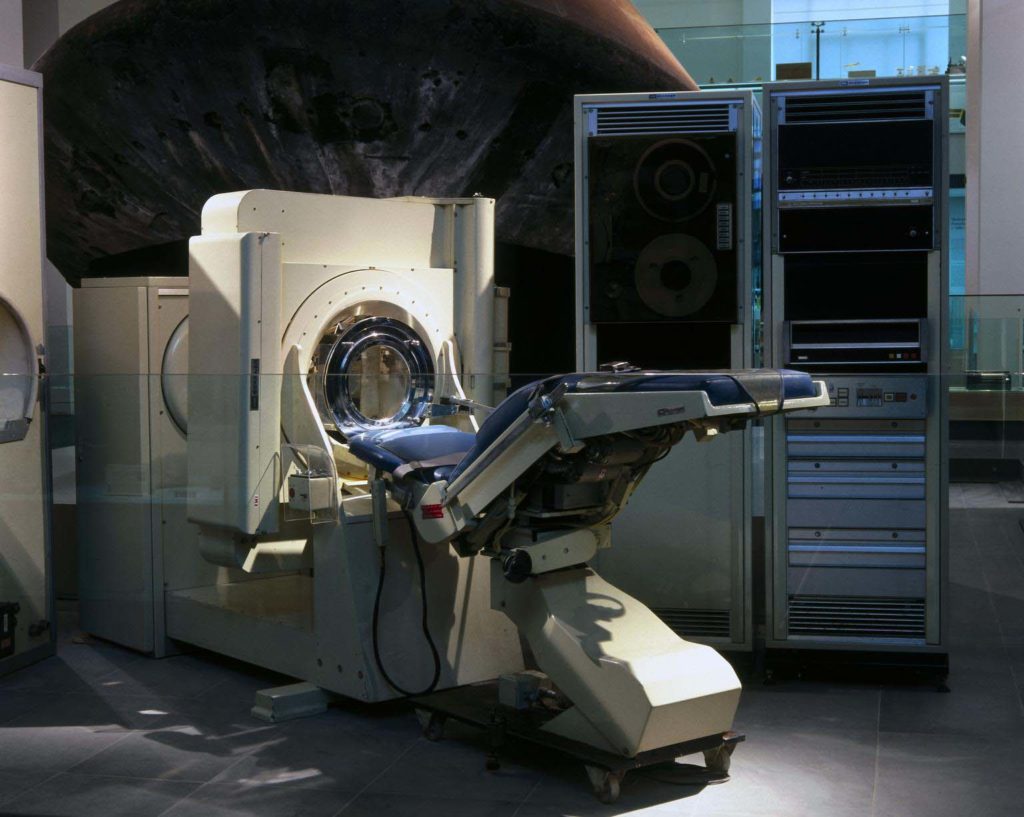 EMI brain scanner, couch Unit and ‘Data General’ computer console for EMI brain scanner, installed at the Atkinson Morley’s Hospital, Wimbledon in 1971 (the first used clinically), by EMI, Hayes, Middlesex, 1970-1971. © The Board of Trustees of the Science Museum

Patients would lie on the blue couch unit while the scanner produced a computerised tomography (CT) scan of their brain, which meant detailed pictures of patients’ brains could be seen for the first time.

Godfrey Hounsfield (1914-2004) invented the technique, which constructed a picture from measurements made by an X-ray source and detector rotating around the patient. Previously, X-rays could only image the brain after it had received hazardous injections of air or special liquids.

Today, developments in medical science, including the pioneering Jedi helmet, means MRI has taken over much of the work of CT scanning.