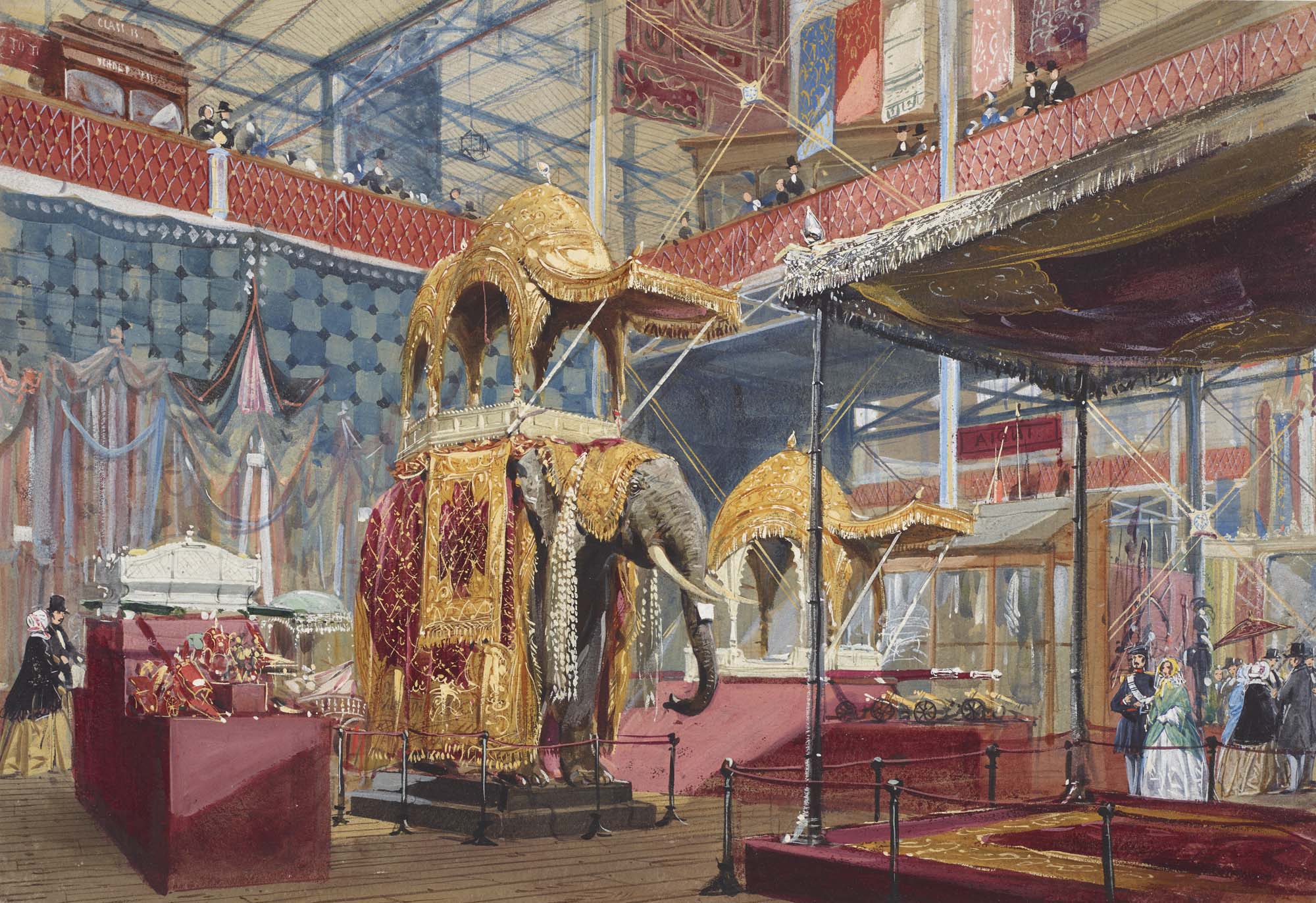 Queen Victoria and Prince Albert had an enthusiasm for watercolour paintings and formed a collection of thousands of pieces during their time together. It is said they often spent blissful evenings together organising their acquisitions into albums.

Today this very personal collection reveals how the former Queen of the United Kingdom of Great Britain and Ireland and Prince of Saxe-Coburg and Gotha were keen art connoisseurs, and reveals how the royal couple had a private passion for documenting their lives together.

For summer 2019 the Laing Art Gallery in Newcastle upon Tyne is hosting ‘Victoria and Albert: Our Lives in Watercolour’, a new touring exhibition of watercolours loaned by Her Majesty The Queen from the Royal Collection with some paintings that are to be publicly displayed for the first time.

Themes in the exhibition include home and family, royal progresses, civic pride and engineering prowess, the love of spectacle and public events, as well as overseas visits. 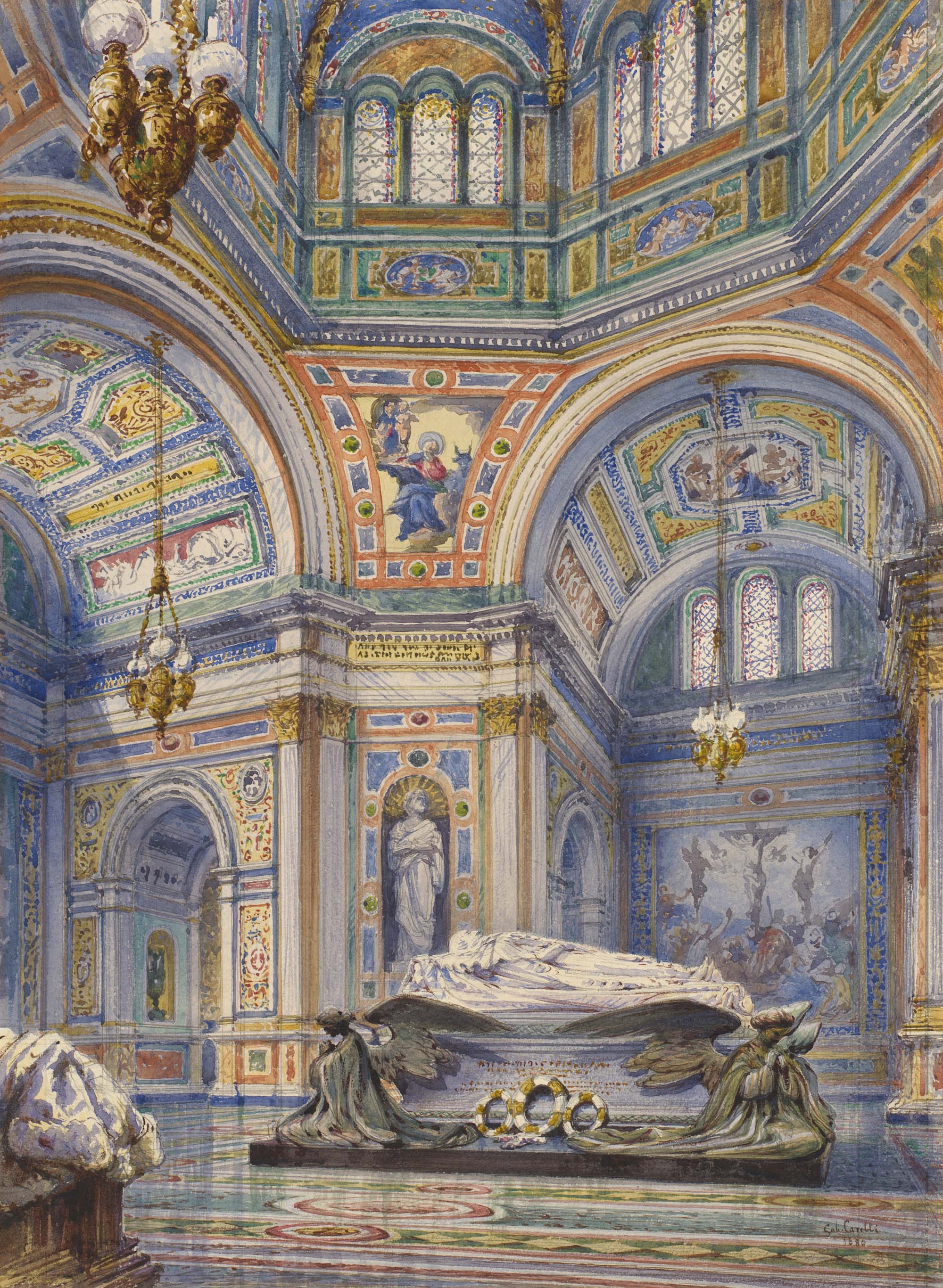 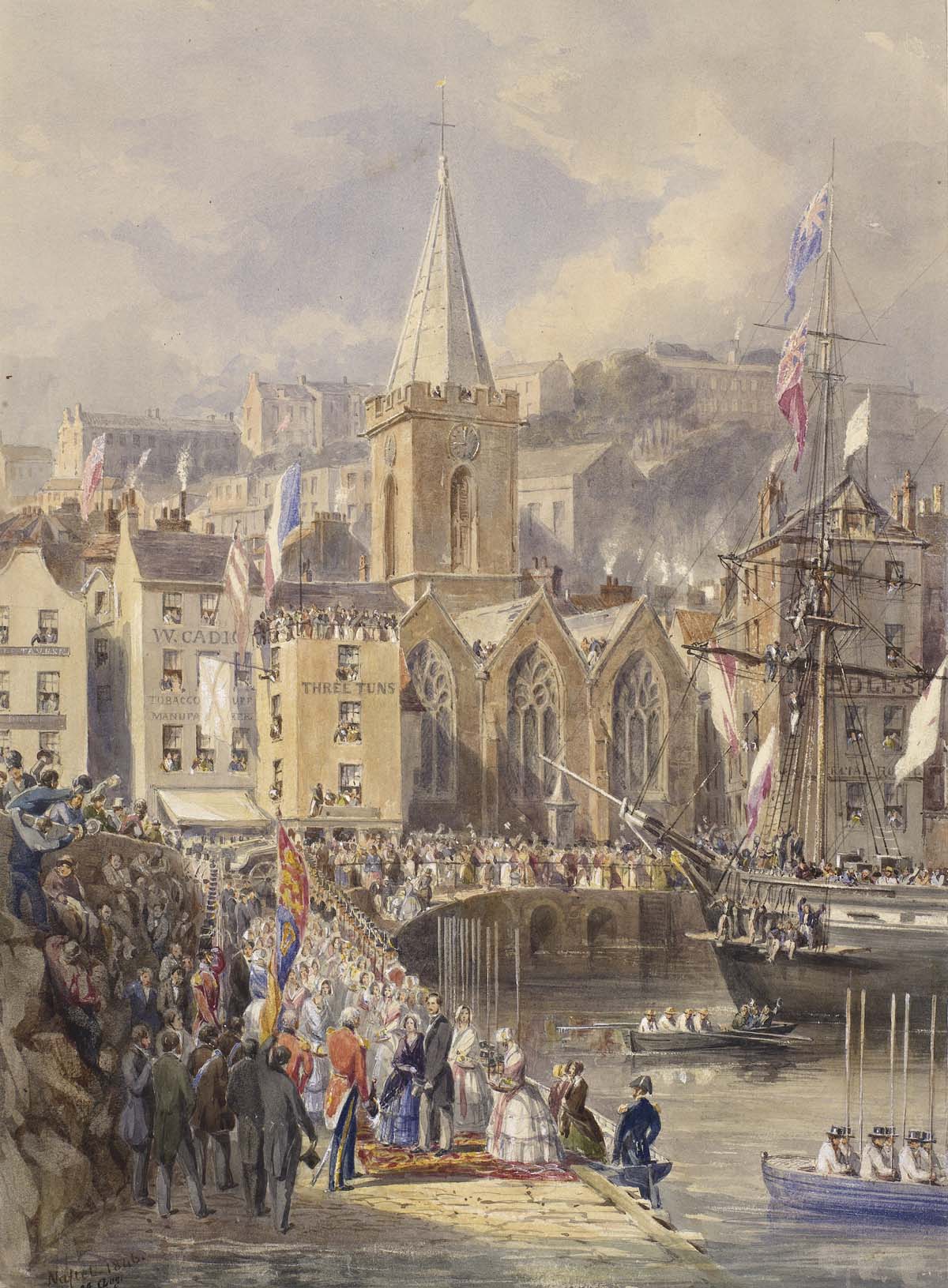 It reflects the royal couple’s distinctive tastes and habit for gifting each other art to symbolise their love and sentiment. Beyond the watercolours, these gifts could be highly unusual and included everything from jewellery made of stags teeth from Albert’s first hunt to the baby teeth of their children and pebbles picked up together from their private beach at Osborne House on the Isle of Wight.

A tender portrait of their son Arthur (1853) as a toddler painted by the Queen herself reveals much of her own devotion and maternal love towards her children.

Victoria and Albert travelled extensively throughout the United Kingdom and the paintings of this royal progress were designed to show their great popularity as a couple. ‘The entry of Queen Victoria into Paris’ (1855) by Adolphe-Jean-Baptiste Bayot and Adrien Dauzats, is a typical set piece which shows great crowds welcoming the couple with cheers and hats held aloft. 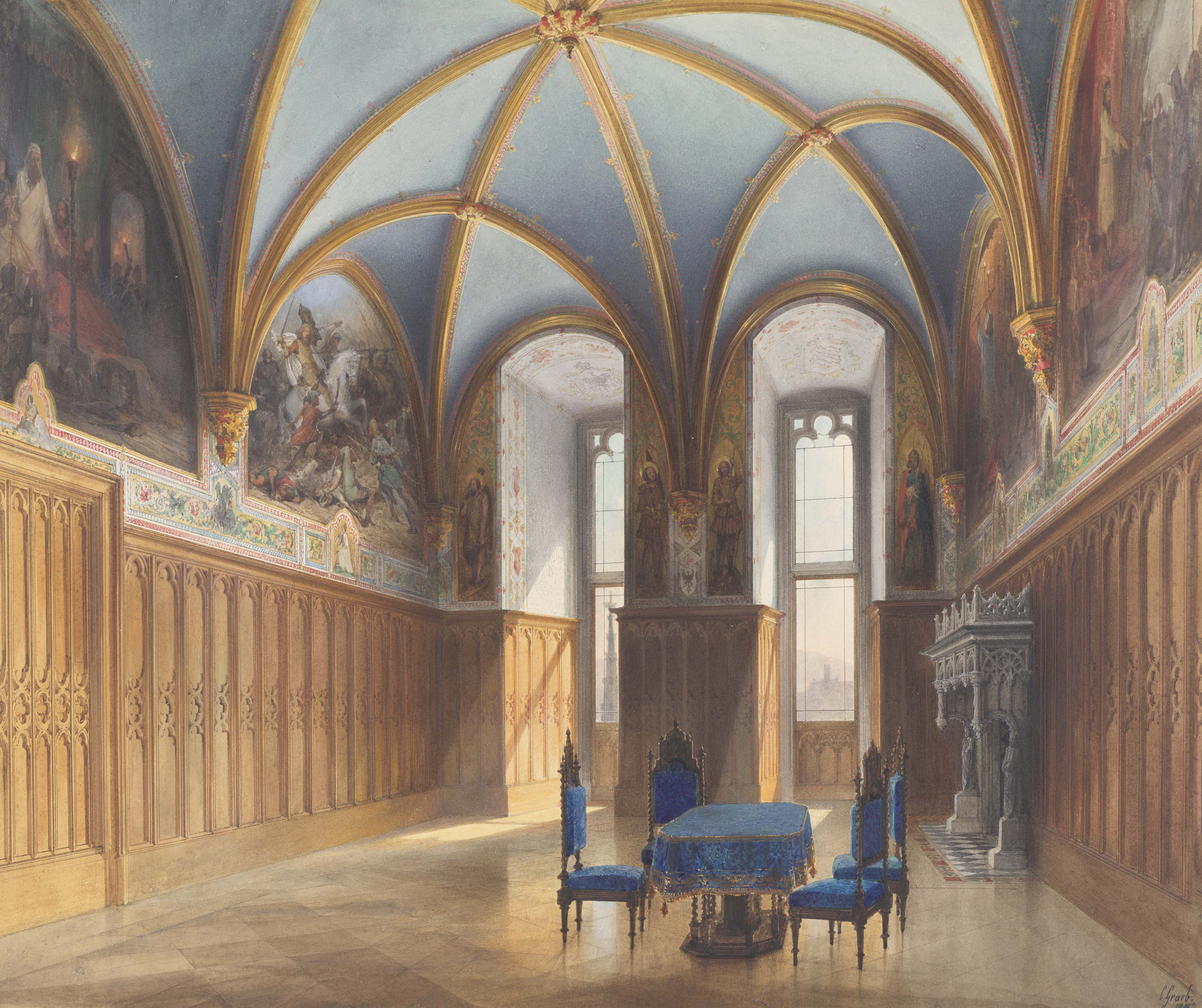 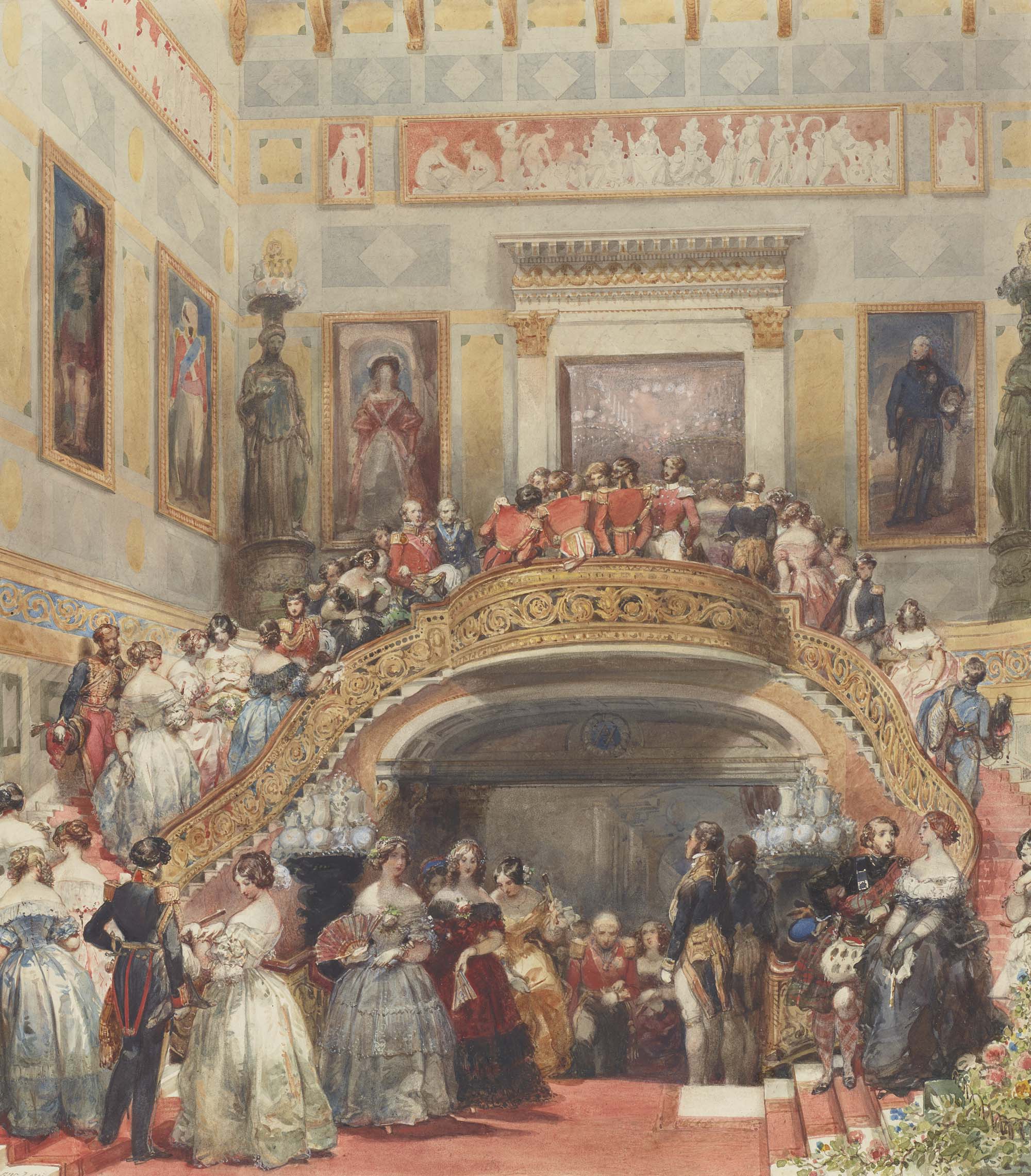 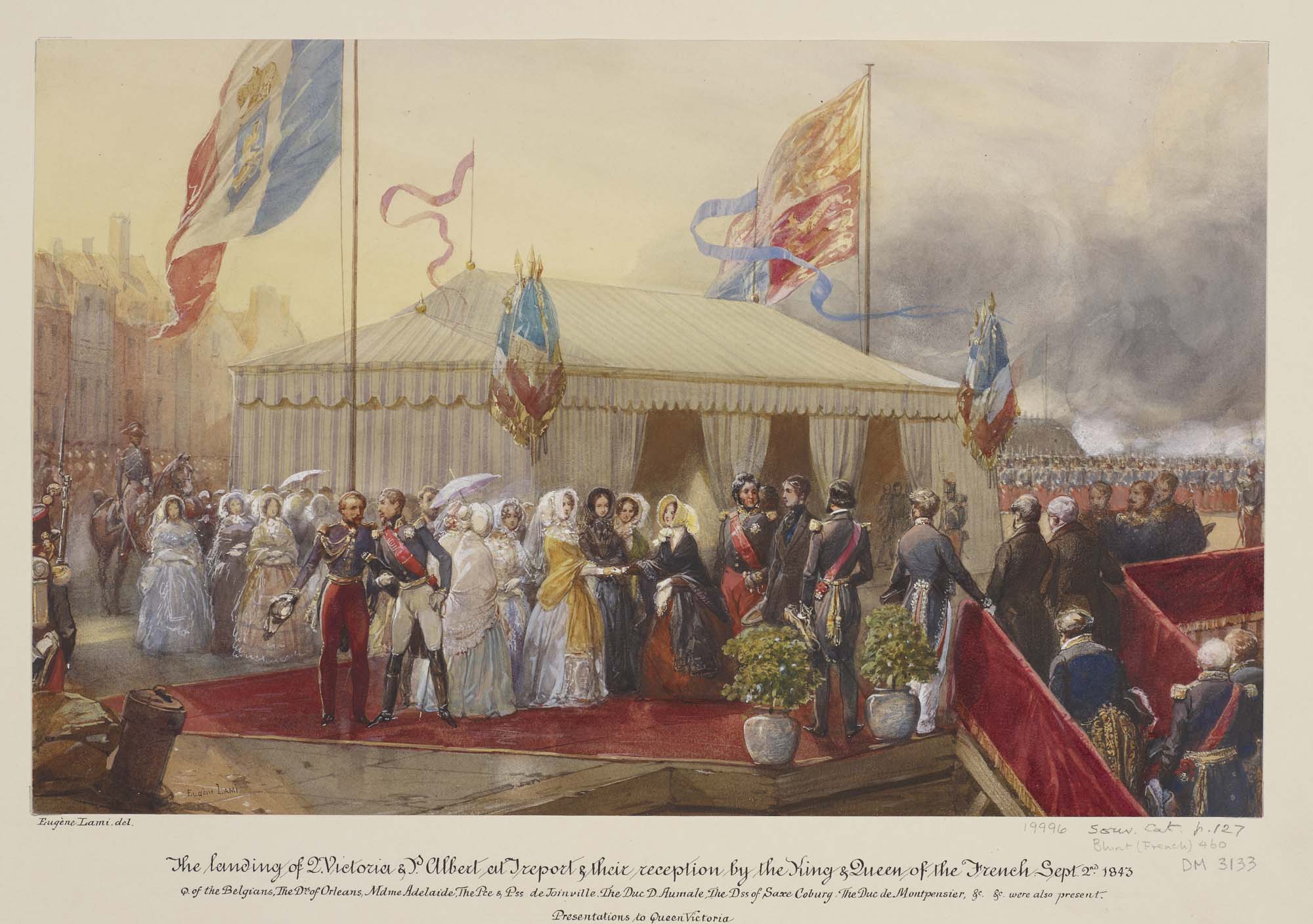 William Wyld’s imposing ‘St George’s Hall, Liverpool’ (1852) bears testimony to some of the enormous building projects that were conducted during Victoria’s reign while Eugenio Ageni’s ‘The children’s costume ball at Buckingham Palace’ (1859) shows a riotous display of colour, movement and fun.

The exhibition also features watercolours depicting the couple’s overseas visits. During the Queen’s reign, Britain’s relations with Germany and France were strong, bolstered by the royal family’s own ties with its neighbouring states’ rulers.

In 1845, Victoria and Albert realised a long-held dream when they travelled to Coburg, the Prince’s birthplace and Douglas Morison’s ‘Schloss Rosenau’ (1845) acts as a visual record of one of the royal couple’s favourite locations.

Victoria and Albert were married on 10th February 1840 and had nine children over the following two decades. When the Prince died from typhoid in 1861, the Queen mourned him by wearing nothing but black clothing for the remaining forty years of her life.

Alongside ‘Victoria and Albert: Our Lives in Watercolour’, a complimentary display curated by the Laing Art Gallery will include a number of watercolours by John Dobson, illustrating designs for significant architectural developments in Newcastle during her reign. A statue showing the Queen at a young age in front of the RVI by George Frampton and a bronze maquette will feature as part of the show. 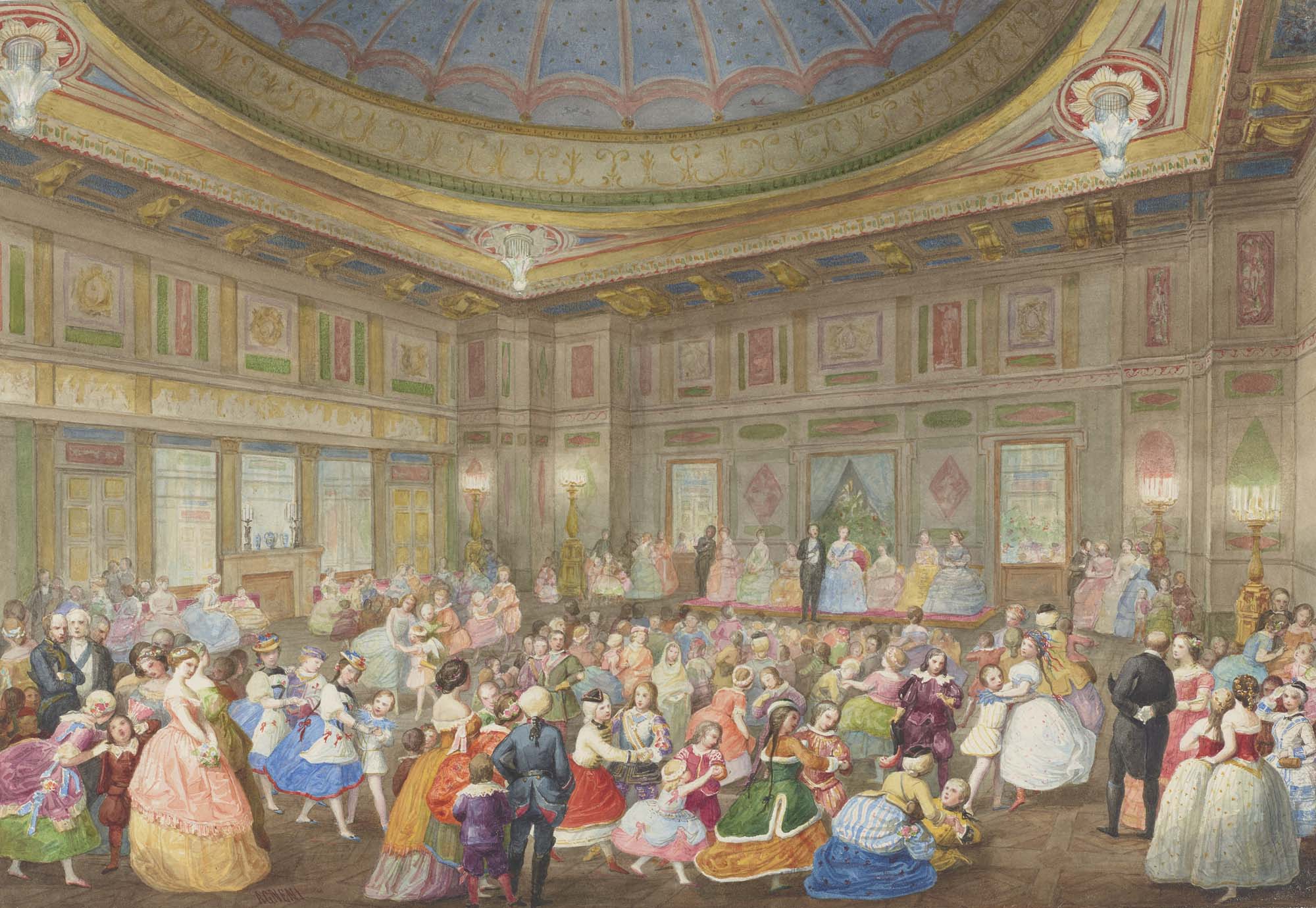 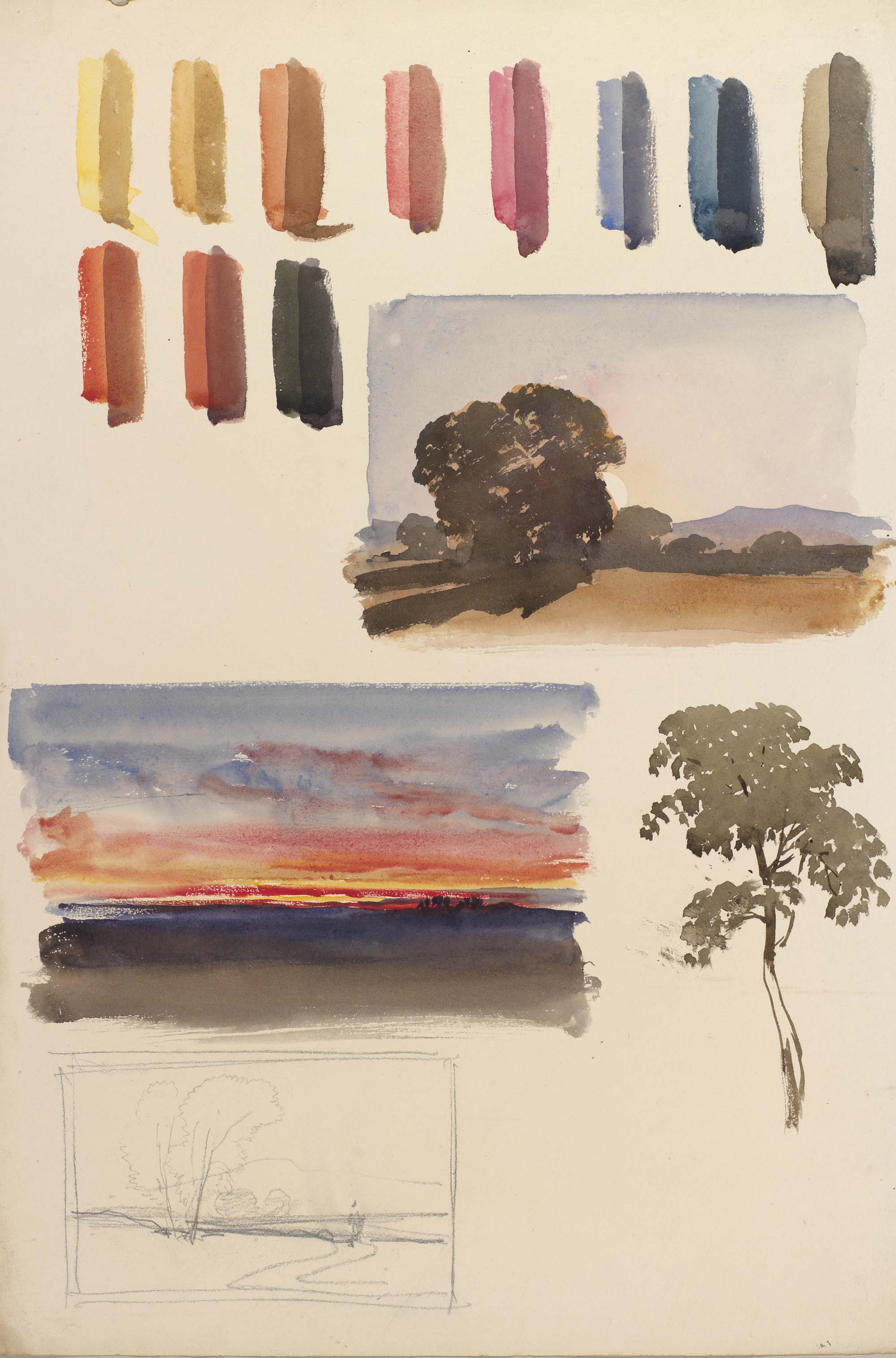 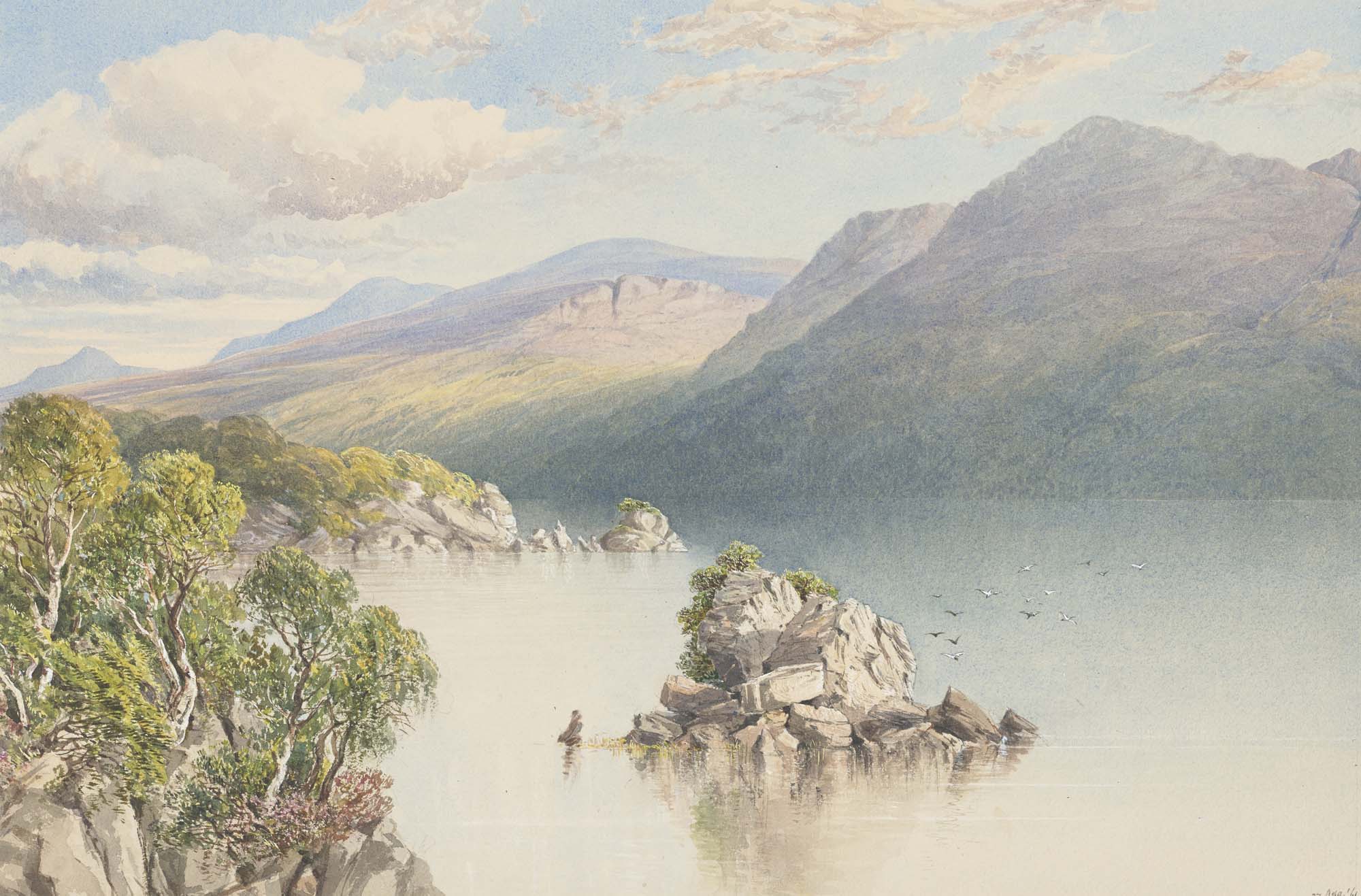 Victoria and Albert: Our Lives in Watercolour is at the Laing Art Gallery from June 29 – September 15 2019.