A large collection of letters painting a vivid picture of life in the army and for those left behind on the home front in Scarborough during World War II has been donated to Scarborough Museums Trust.

The cache of around 1,500 letters, cards and telegrams was written by David Dawson to his wife Blanche between 1939 and 1945 and have lain forgotten in a box in an attic for several years, but are now in the public ownership of the town they were sent to over 70 years ago.

The field postcards, photographs, birthday cards and hand and typewritten letters include some valuable insights into the experiences of ordinary men and women whose lives were transformed during wartime.

David was a lieutenant in the Royal Army Pay Corps who served throughout the war; the letters include one written from an unknown location on 9 May 1945, the day after VE Day, when victory was declared in Europe. 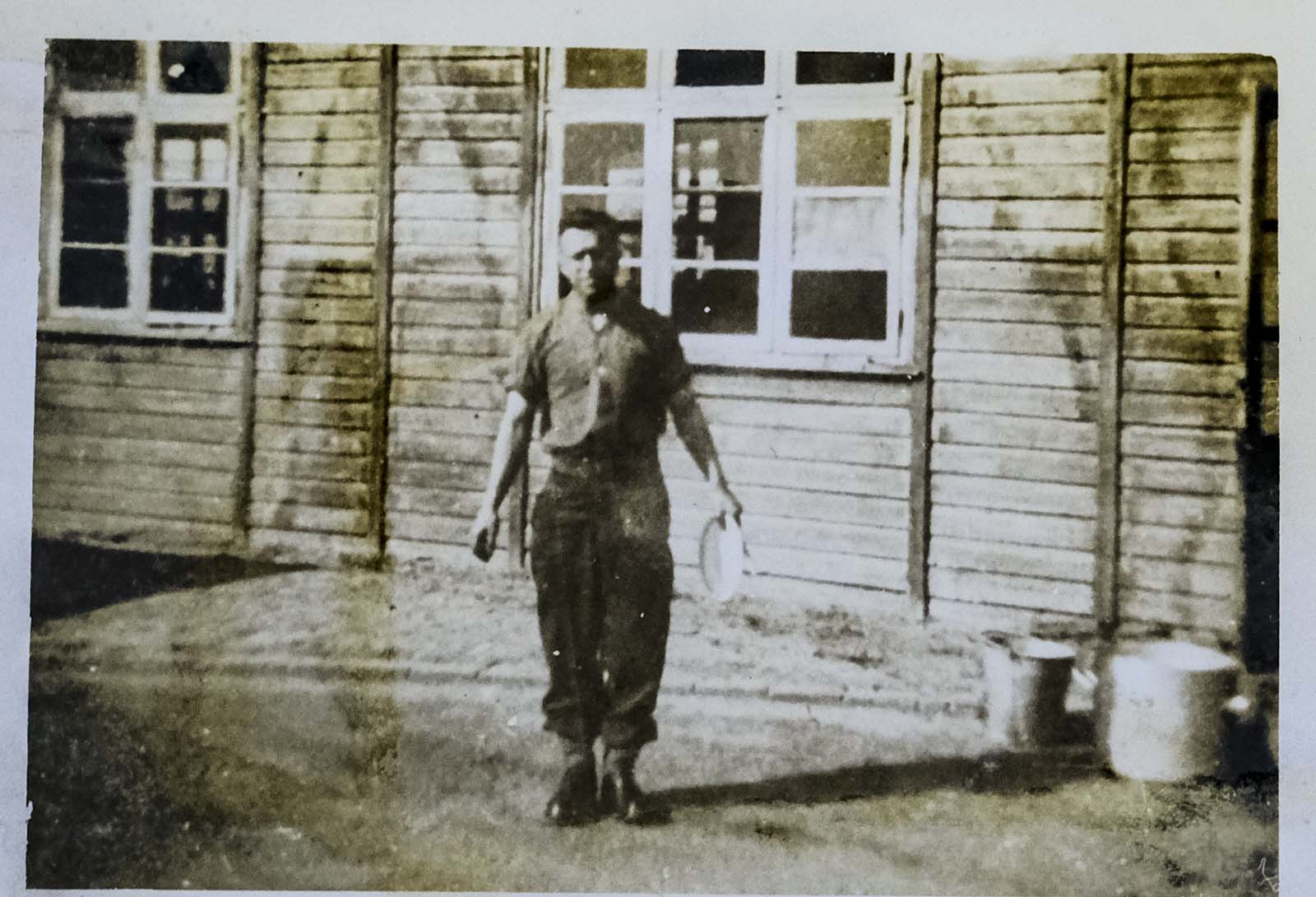 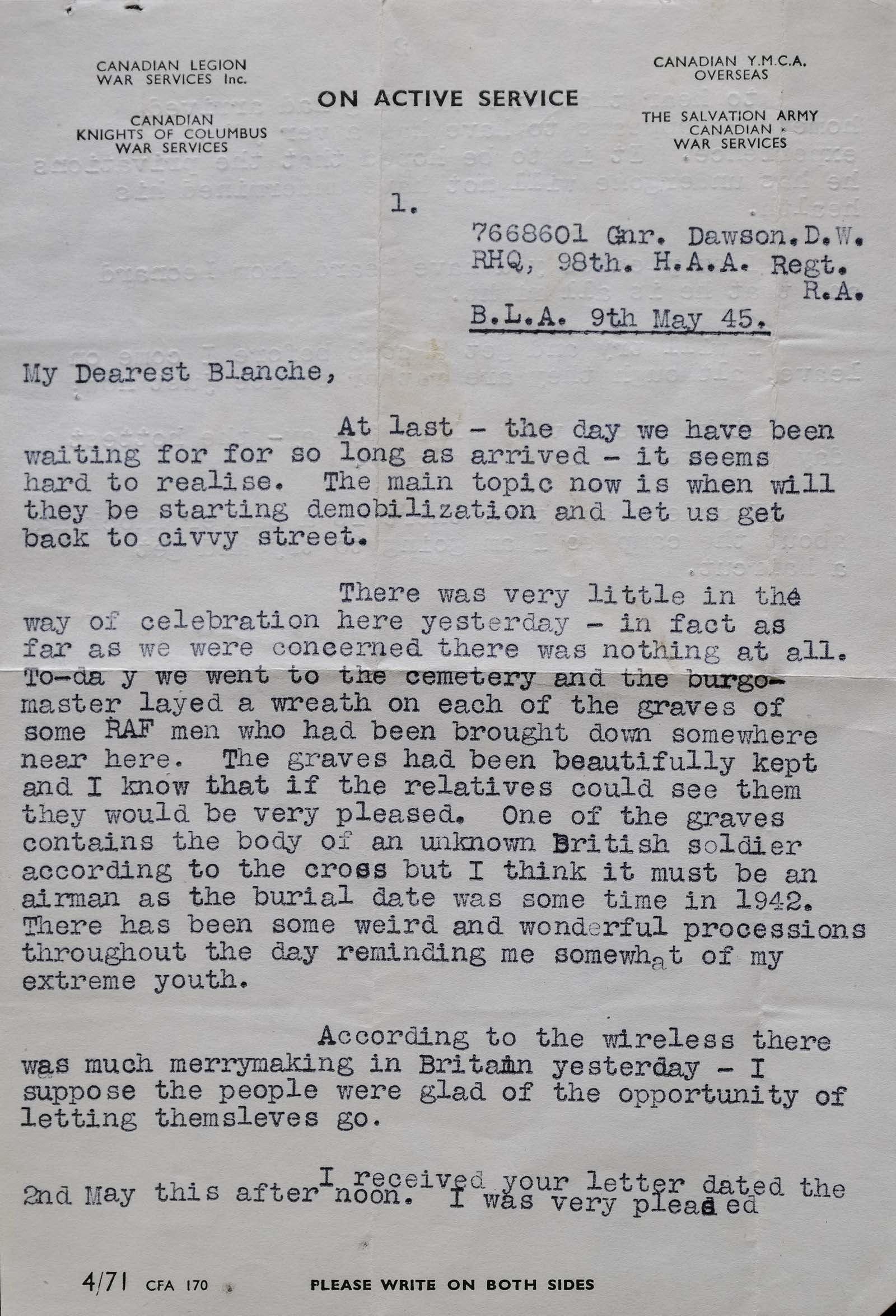 “At last – the day we have been waiting for for so long [h]as arrived – it seems hard to realise. The main topic now is when will they be starting demobilization and let us get back to civvy street.

“There was very little in the way of celebration here yesterday – in fact as far as we were concerned there was nothing at all. To-day we went to the cemetery and the burgomaster layed a wreath on each of the graves of some RAF men who had been brought down somewhere near here. The graves had been beautifully kept and I know that if the relatives could see them they would be very pleased… There has been some weird and wonderful processions throughout the day reminding me somewhat of my extreme youth.

“According to the wireless there was much merrymaking in Britain yesterday – I suppose the people were glad of the opportunity of letting themselves go.”

David was stationed in London, Scotland, the Netherlands, France and Germany – but a prevailing theme is his love for Scarborough and his longing to come home.

“I am writing this letter in the open-air as it is a pleasant evening, and I want a bit of fresh air after being closed indoors for the best part of the day, so I am sat on a seat on the front in a small shelter – something like the North Side at Scarborough, but not as good.”

The collection of letters and postcards runs to around 1,500. © Tony Bartholomew / Turnstone Media

The letters have been donated to the Trust by local woman Ruth Walker, whose family has been taking care of them for some years now – David and Blanche were good friends with her grandparents, and her mother was the executor of the Dawsons’ wills.

“The letters have been sitting in the attic for years – finally sorting through them was my lockdown project,” says Ruth. “It’s very apparent from them that David was very much a Scarborough man. He loved the town, and a running theme of the letters was his wish to come home – so where better to give them to than Scarborough Museums Trust?”

For their part, the Trust say they are delighted to be the custodians of such a treasure of social history that offers insights into ordinary lives lived in extraordinary and difficult times – as well as local and global history.

“They offer a rare personal insight into the everyday plight of ordinary people during extraordinary times,” says The Trust’s Collections Manager, Jim Middleton. “So often collections like these are lost over the years as people pass away, so for such a complete record to be saved for the town is fantastic both for local historians and future generations.

“The museum has been collecting Scarborough history for nearly 200 years, and it’s donations like these that make up the core of our collections. As an accredited museum, donors can be safe in the knowledge that anything given to the museum will be very well looked after, saved for future generations and available to all for research.”

Scarborough Museums Trust looks after collections comprising over 250,000 objects held in trust on behalf of the people of Scarborough. This vast holding includes objects of exceptional rarity but also some – like these letters – which are wonderful artefacts relating to everyday life in the town. 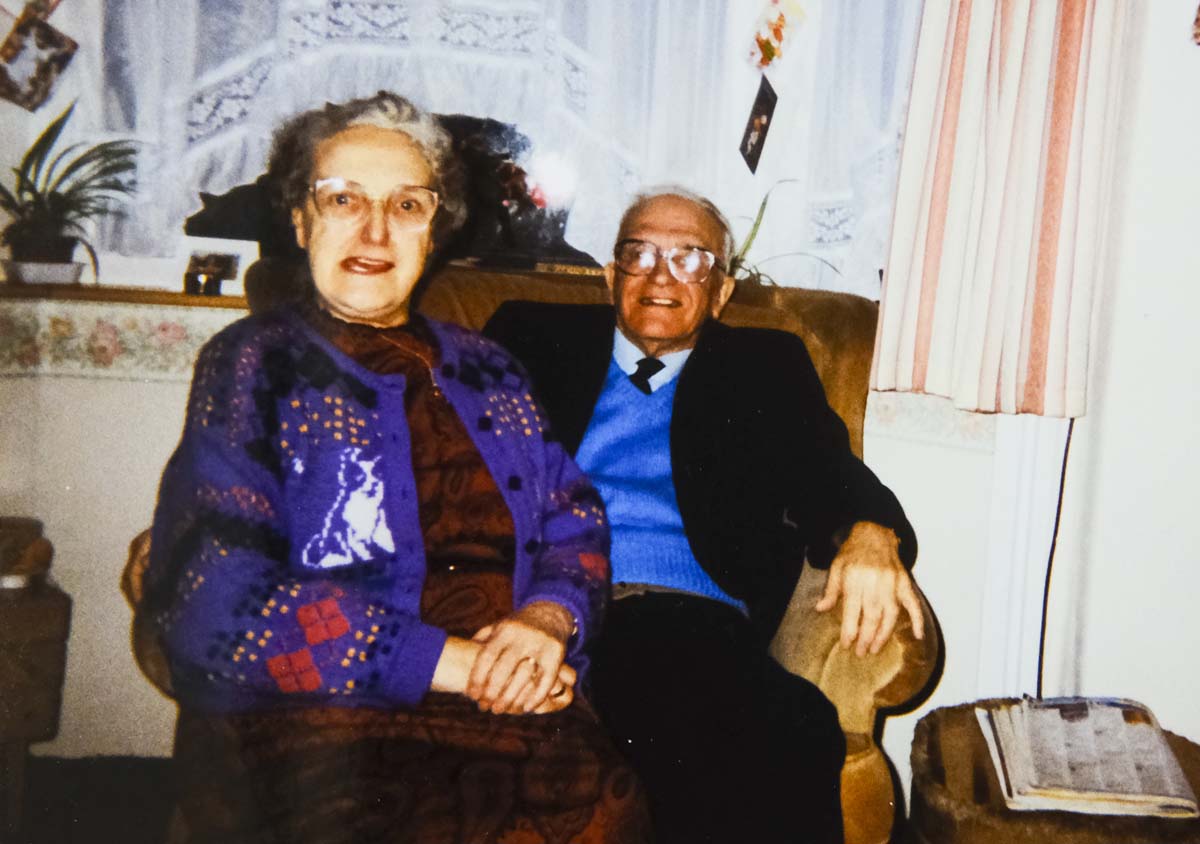 “One of our key strategic aims is to democratise the collection – to make it more accessible,” adds Andrew Clay, the Trust’s Chief Executive.

“We’ll do this by organising more exhibitions and displays, but also by introducing new digital formats so people can access the collection online. It is growing all the time and we are enormously grateful for the innumerable gifts and bequests we receive from local people and beyond.”