Like most portraits of the controversial king, historians and art experts have argued over its accuracy, but the painting of King Richard III by an unknown artist in the collection of the National Portrait Gallery remains one of our most iconic royal portraits.

Now the world-famous late 16th century depiction of England’s last Plantagenet monarch is travelling to the Yorkshire Museum as part of a new display, from July 9 to October 31 2021.

Billed as a homecoming for the Yorkist king, the painting will join a collection of objects that many reckon to be the finest assemblage of Richard III-related objects in the country. These include the magnificent Middleham Jewel, the Ryther Hoard and the Stillingfleet Boar Badge. 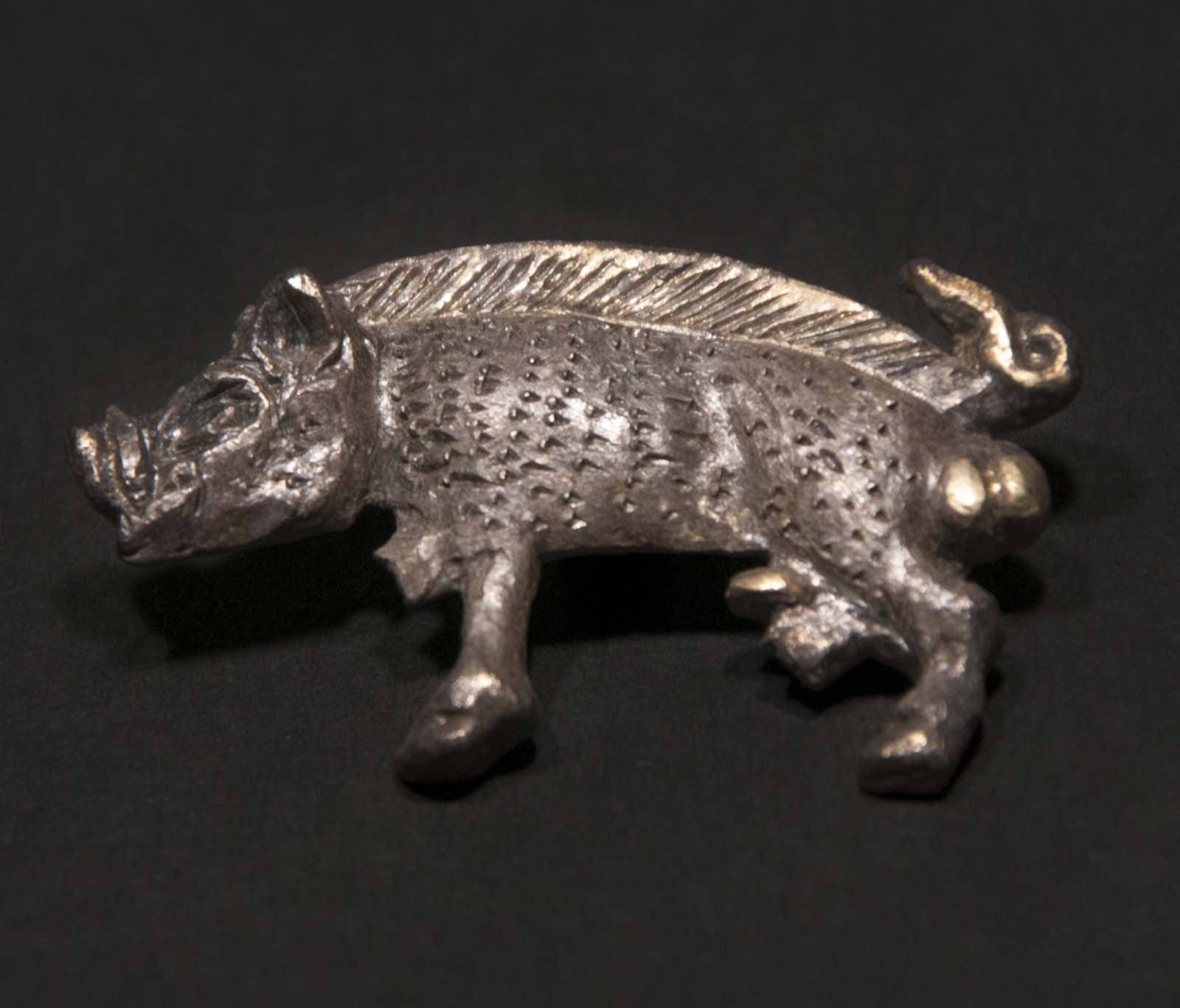 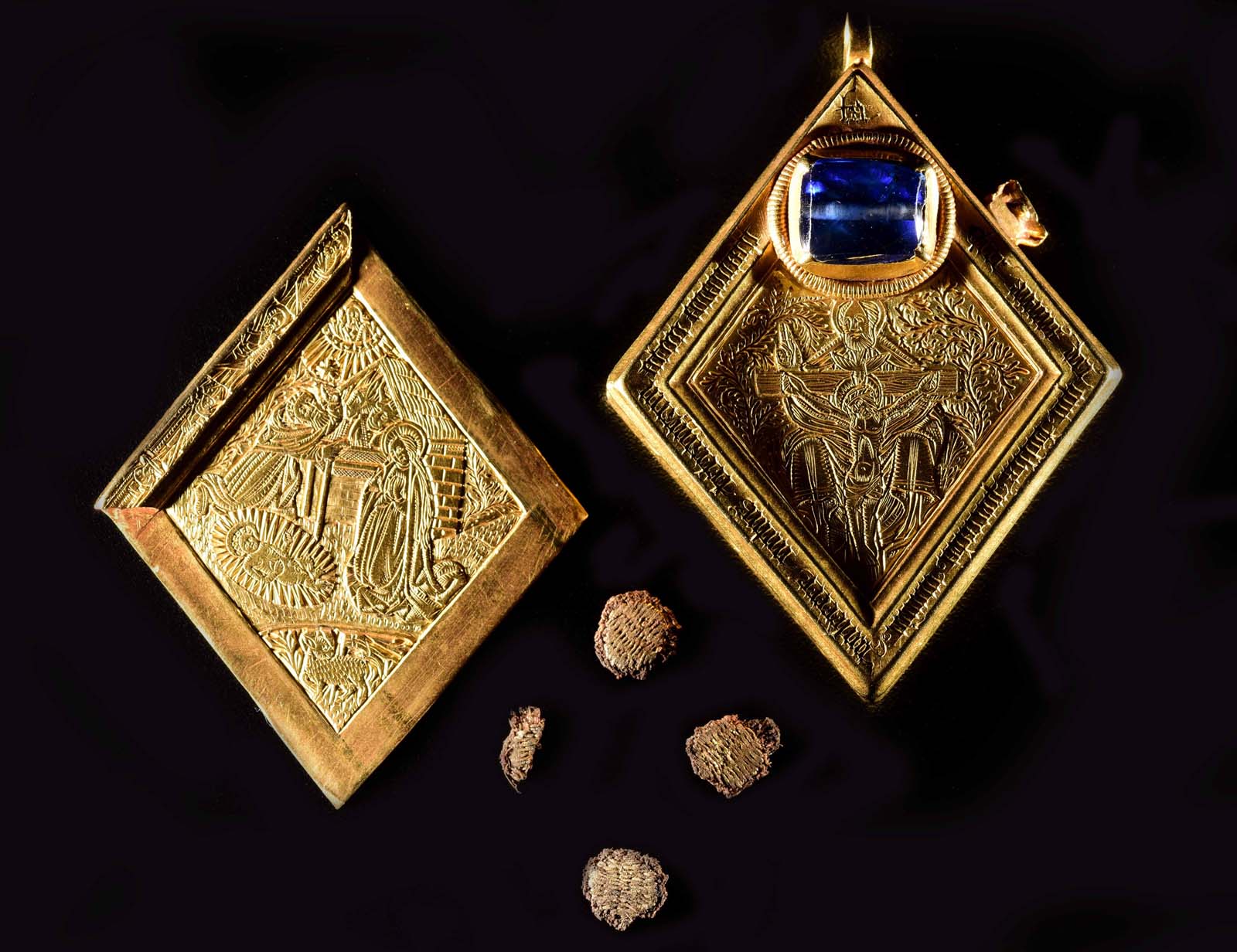 With its blue sapphire stone set within a gold engraved lozenge-shaped pendant, the Middleham Jewel is a spectacular piece of late medieval jewellery found in 1985 by a metal detectorist on a bridle path near Middleham Castle.

The castle was a former residence of Richard III and with its images of female saints and precious components there is much conjecture as to who owned the high status object.

Some suggest a direct link to Richard III’s family – possibly even his wife or mother – while the presence of small pieces of cloth within the body of the jewel suggest it may have been a reliquary. It was certainly an object owned by nobility or a royal.

The Stillingfleet Boar Badge is another metal detector find – this time being discovered in Stillingfleet just south of York in 2010, and although it is made of silver gilt it is also rare.

The White Boar, which was a symbol of the Yorkist Army during the Wars of the Roses, was adopted by Richard III as his chosen heraldic symbol and despite the badge being one of possibly hundreds or even thousands made for his supporters in the 1480s, today very few of them survive. The semi-precious metal this one is made from suggests it also once belonged to a supporter of high status.

So Yorkshire rightly claims to be Richard III’s stomping ground; he lived at both Middleham Castle in Wensleydale during his youth and was a regular visitor to Sheriff Hutton Castle near York during his tenure as Lord of the North and as King. And as a Yorkist, the county was the place where he counted on the support of much of the population despite his rumoured role in the murder of his nephews, the Princes in the Tower, in the early 1480s.

Richard was famously defeated and slain by forces led Henry VII at the Battle of Bosworth in 1485. 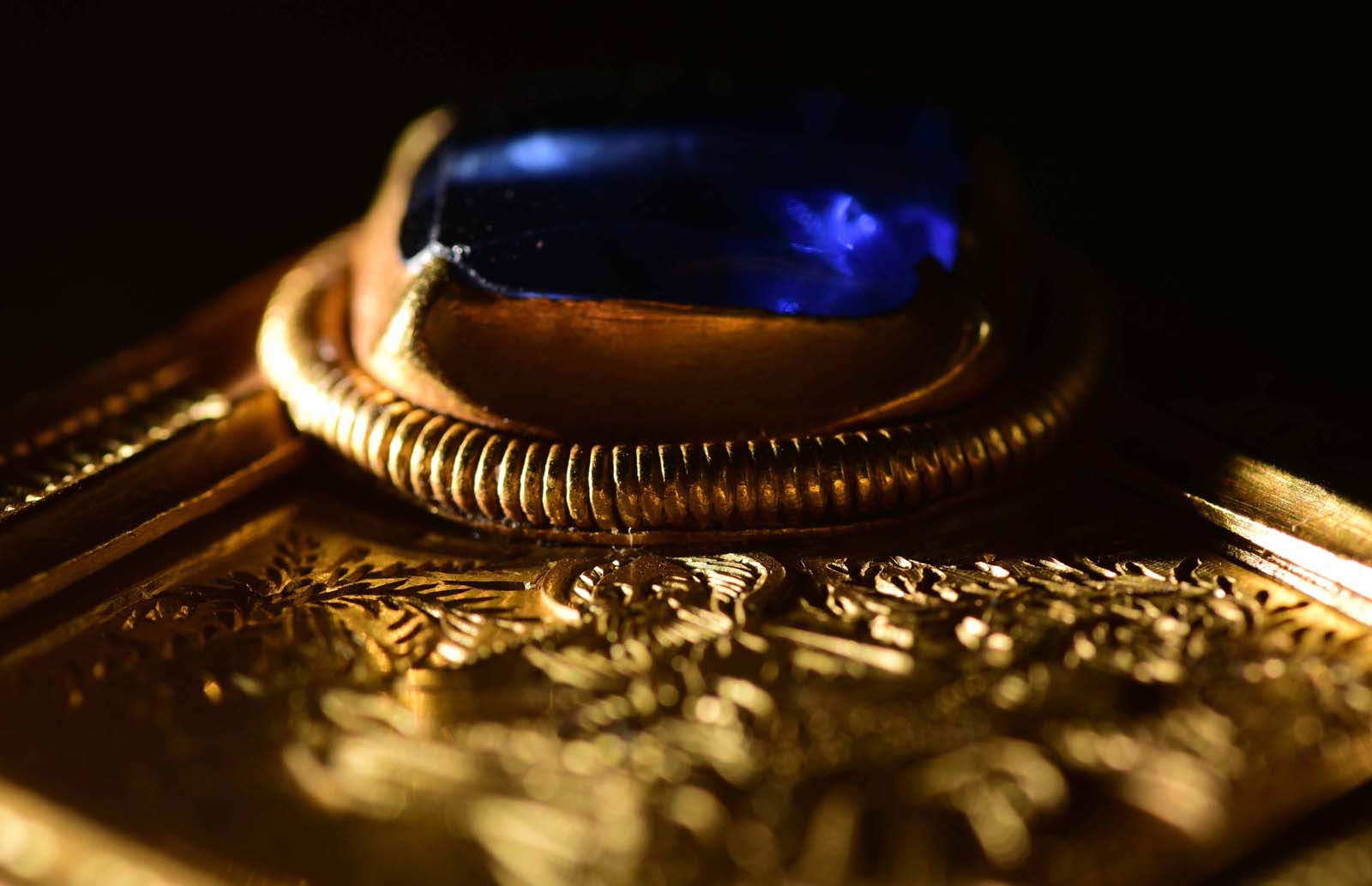 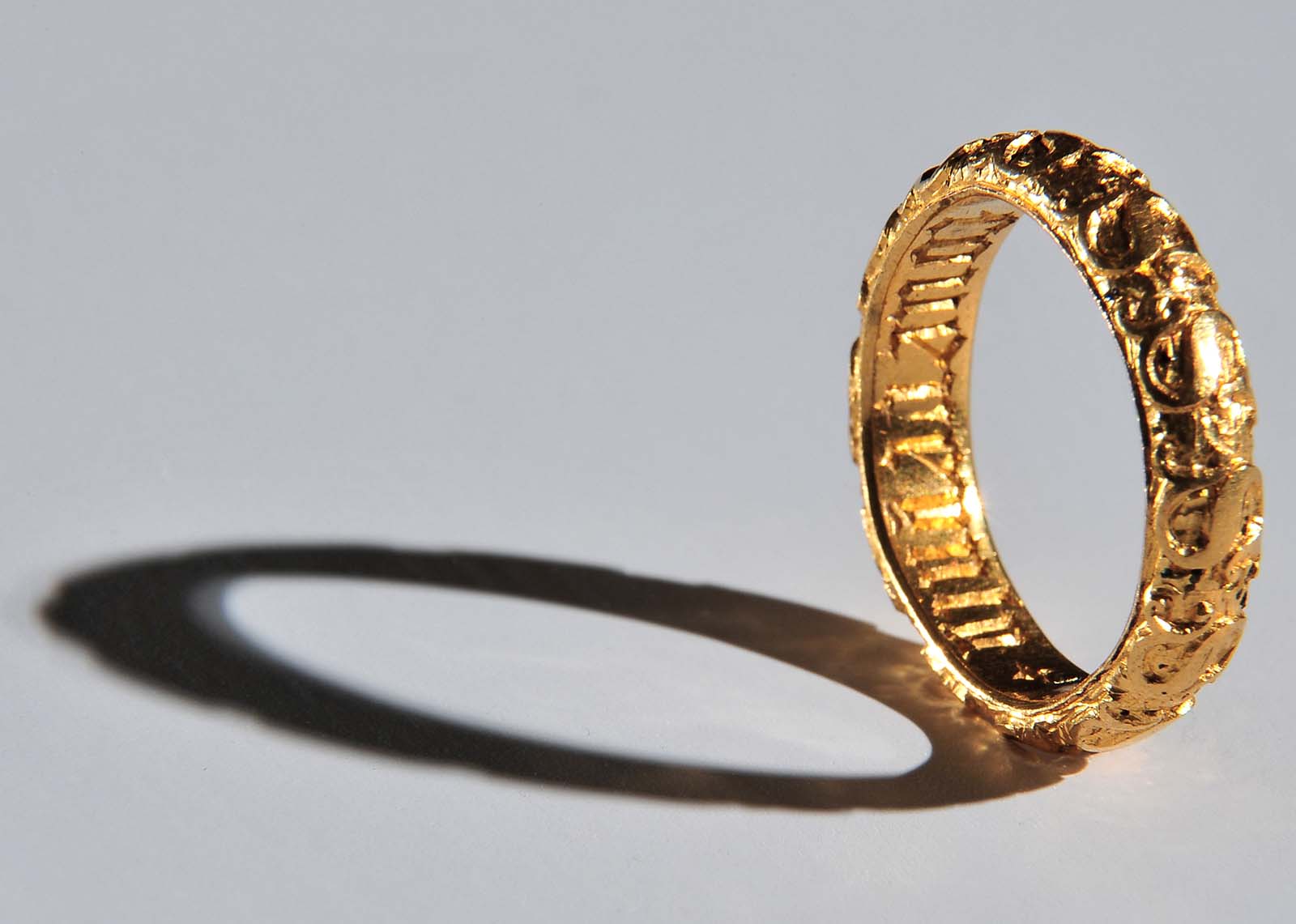 “King Richard III was the last King of the House of York and he remains a well-loved figure in the City,” says Lucy Creighton, curator of archaeology at Yorkshire Museum.

“It is fantastic to be working with the National Portrait Gallery on this project as it provides a rare opportunity to showcase this iconic piece of fine art alongside the Yorkshire Museum’s collections which includes one of the finest group of objects associated with Richard III in the country.”

The display also features The Ryther Hoard, which is one of the largest 15th century hoards ever found – containing 817 silver coins minted in York for both Yorkist and Lancastrian kings, hidden in a drinking cup.

Marking the reopening of the Yorkshire Museum for the first time since March 2020 because of the COVID-19 pandemic, the Richard III display had been originally planned to open in summer 2020. A programme of events will run alongside the arrival of the loan. 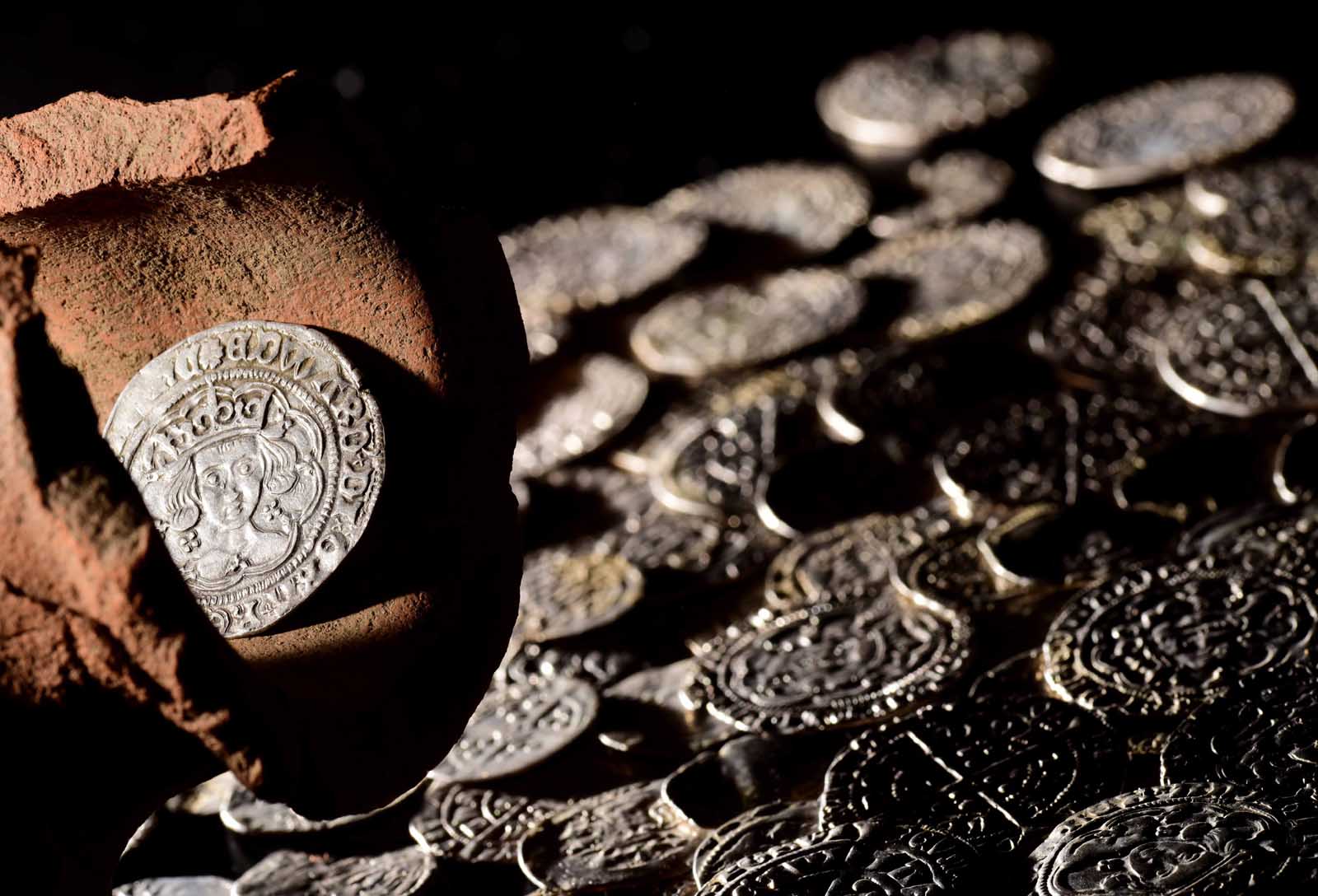 The portrait of King Richard III will be on display at the Yorkshire Museum from July 9 – October 31 2021.

The Yorkshire Museum sits in the heart of York Museum Gardens, in the centre of York. The museum was opened in 1830 by the Yorkshire Philosophical Society and was one of the first purpose-built museums in the country. Housing some of the finest collections of archaeological and geological finds in…