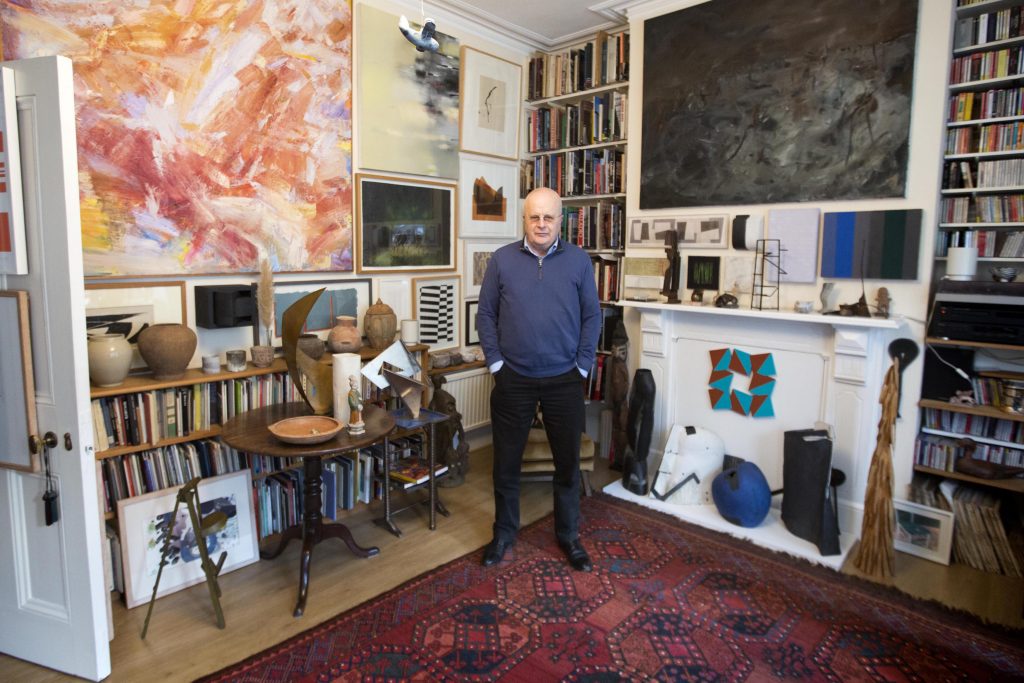 Step inside the home of Tim Sayer, an art-aholic collector who has bequeathed his collection to the Hepworth Wakefield

A collection of twentieth century artworks amassed by a private collector in his London flat over forty years and has been bequeathed to The Hepworth Wakefield.

Its owner, Tim Sayer, a retired BBC newswriter of “modest means”, was originally inspired to start collecting after a visit to the former home of collector Jim Ede, Kettle’s Yard in Cambridge, but he says it was the design, layout and setting of the Wakefield gallery that inspired him to part with his treasures.

“I was amazed by David Chipperfield’s remarkable building with its sequence of ten beautifully-lit gallery spaces, and I realised that it would be the perfect home for my collection,” said Sayer.

The avid collector has amassed artworks by the likes of Alexander Calder, Anthony Caro, Sonia Delaunay, David Hockney, Henry Moore, Paul Nash, Gerhard Richter and Bridget Riley – all of them displayed in the nooks and crannies and on the surfaces of his modest London home. 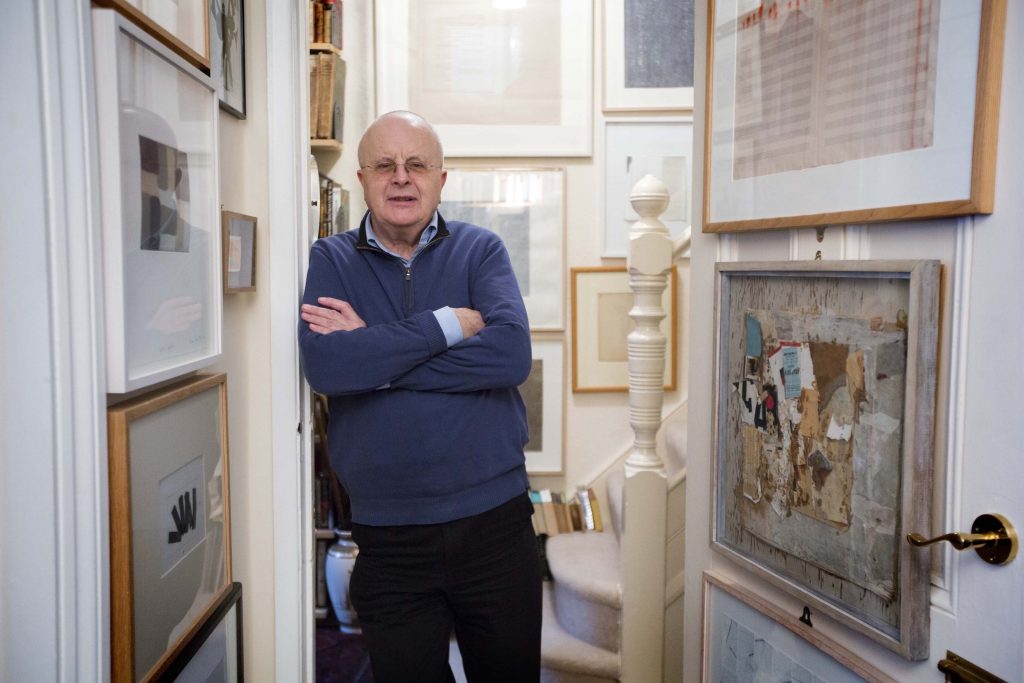 Sayer’s collection of more than 400 works – comprising ceramics, sculptures, paintings and works on paper, as well as a significant library of books. © Rosie Hallam 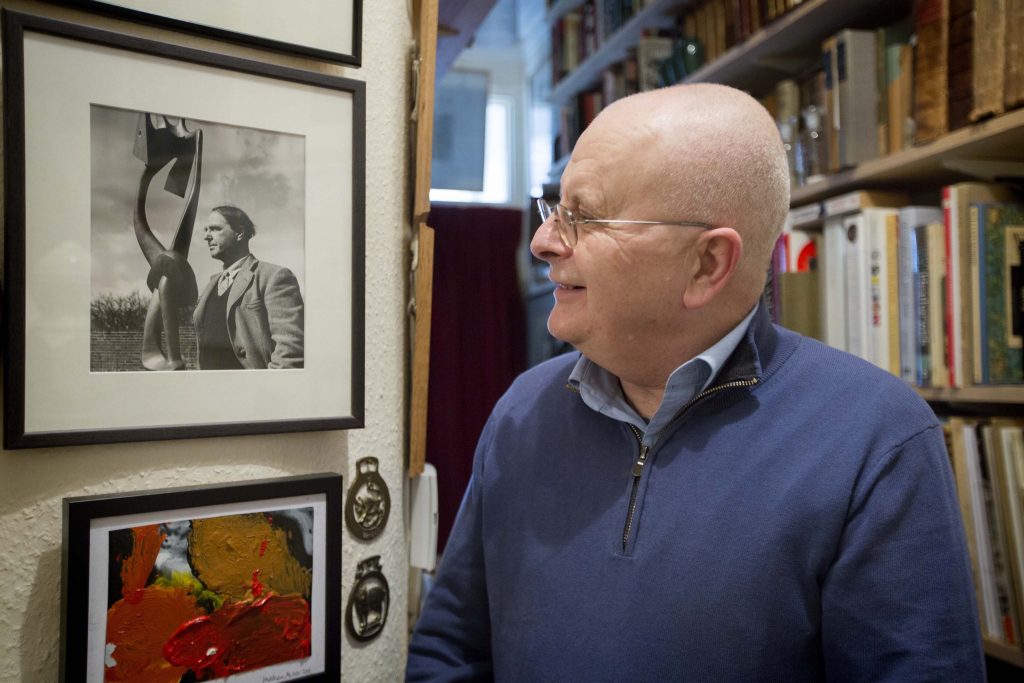 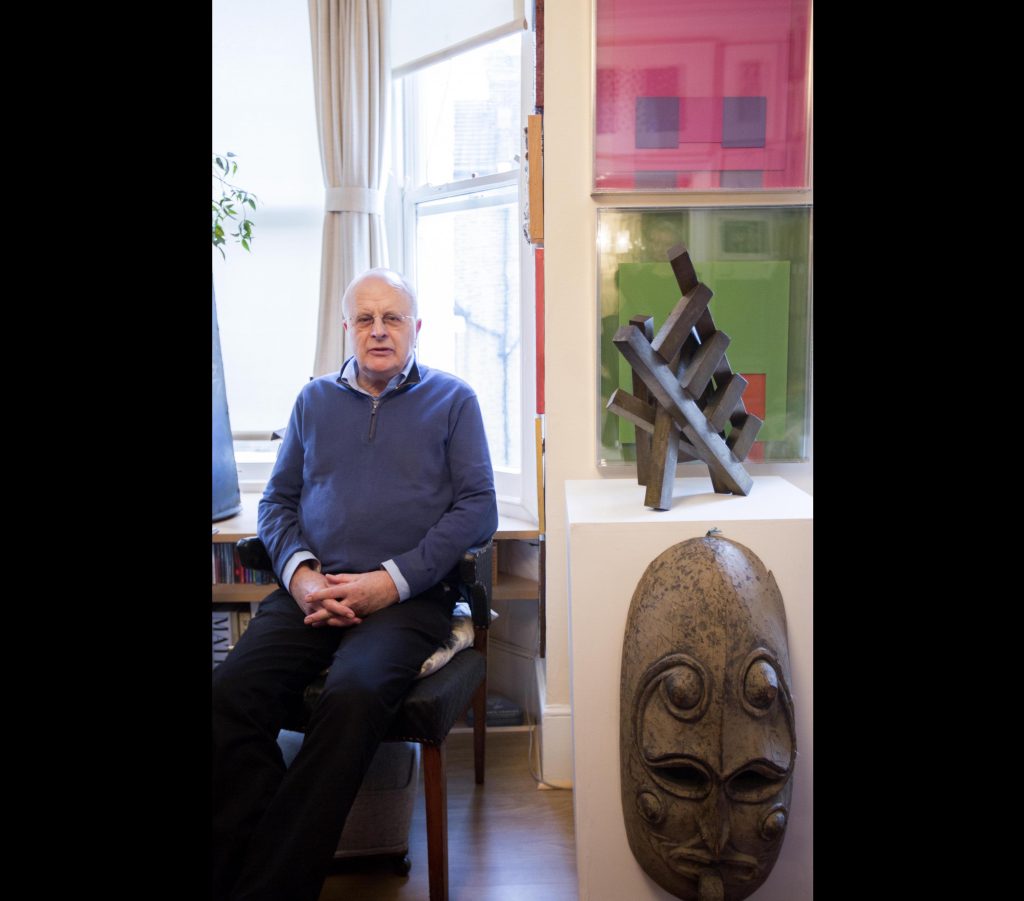 The collection, which was featured between April 30 and October 25 2016 in an exhibition at The Hepworth called The Tim Sayer Bequest: A Private Collection Revealed, features significant groupings of works by Naum Gabo and Prunella Clough as well as sculpture by David Nash and Jonathan Miller and ceramics by Ewen Henderson and Gordon Baldwin.

“It gives us great satisfaction to pledge our collection to The Hepworth Wakefield, where it will be enjoyed by generations of gallery goers for many years to come within such a superb building and inspiring art historical context,” added Sayer.

“As a self-confessed ‘art-oholic’, my collection has been a lifetime’s passion.”

Emphasising the importance of philanthropic giving, Hepworth Wakefield Director, Simon Wallis, revealed how the gallery had “secured acquisitions and gifts totalling more than £7 million” since the 2011 opening of the gallery, which began with The Hepworth Family Gift. 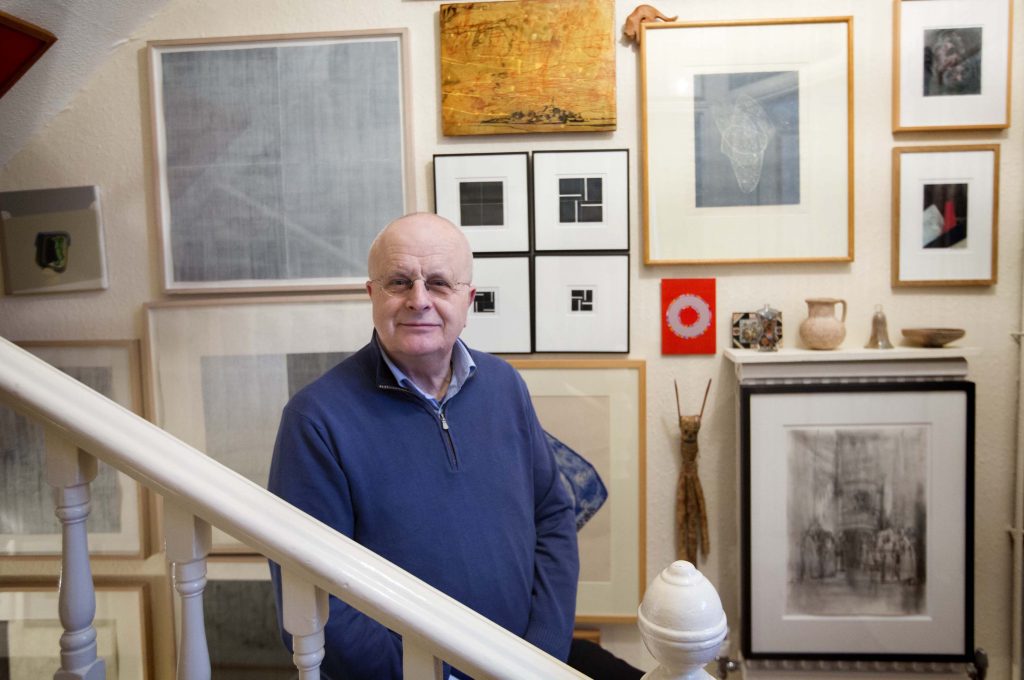 The Tim Sayer Bequest is one of the UK’s largest bequests in recent years and one of the most significant gifts to Wakefield by a private collector.  © Rosie Hallam 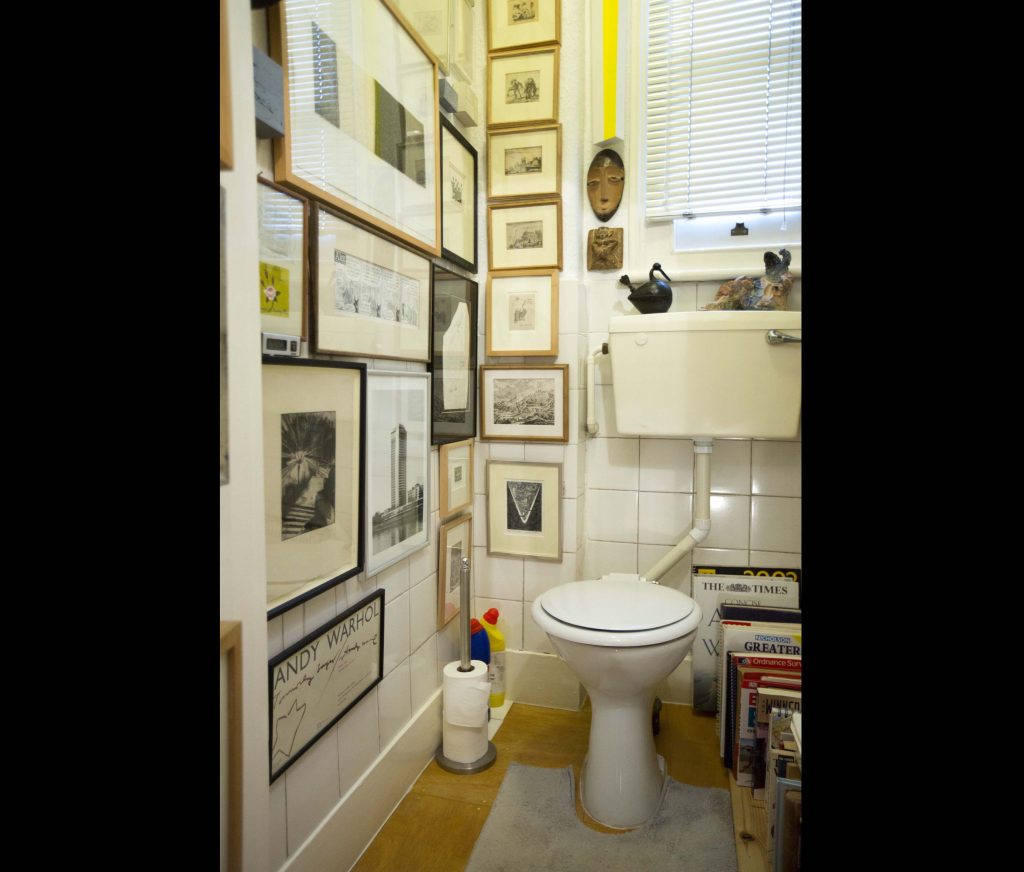 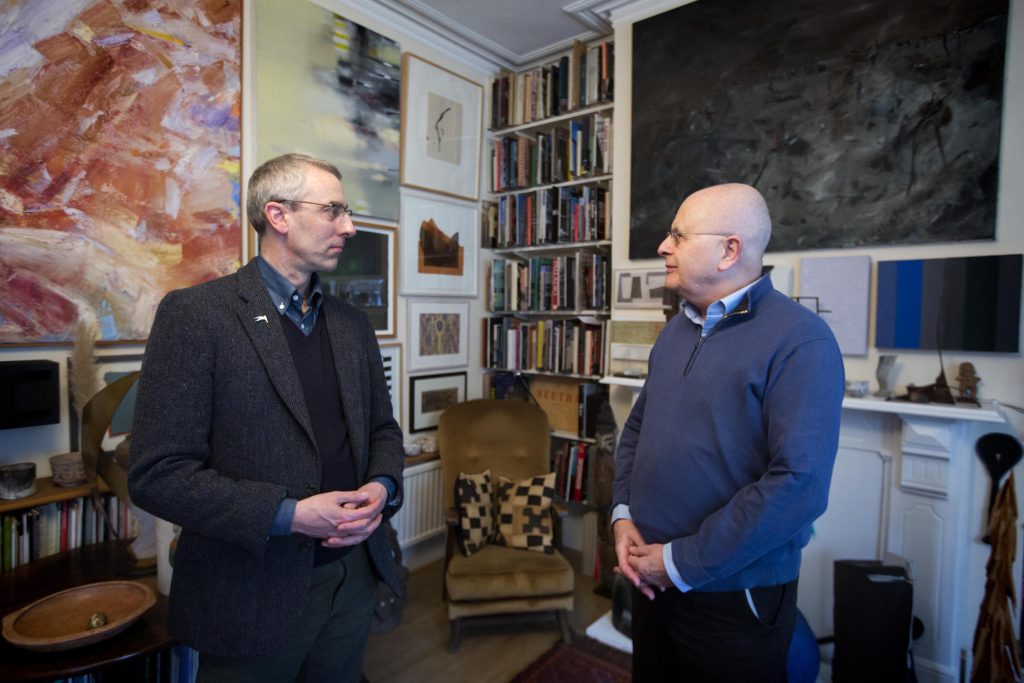 “Continuing to build on the legacy of Wakefield’s unique collection has been a fundamental part of our ambitions at The Hepworth Wakefield,” he added, “and there will be the opportunity to see some of these newly acquired works in our new collection displays during our 5th anniversary year.”

Wallis also revealed the gallery will be introducing the Arts Council-backed Own Art scheme in 2016, “to help aspiring collectors develop their own art collections.”

Discover ‘one of the top 10 galleries in the UK’ The Times. The Hepworth Wakefield is Yorkshire’s award-winning art gallery and it’s free. It’s the largest purpose-built gallery outside London and inside you’ll find a unique collection of sculptures by Barbara Hepworth, as well as regularly changing displays of modern,…