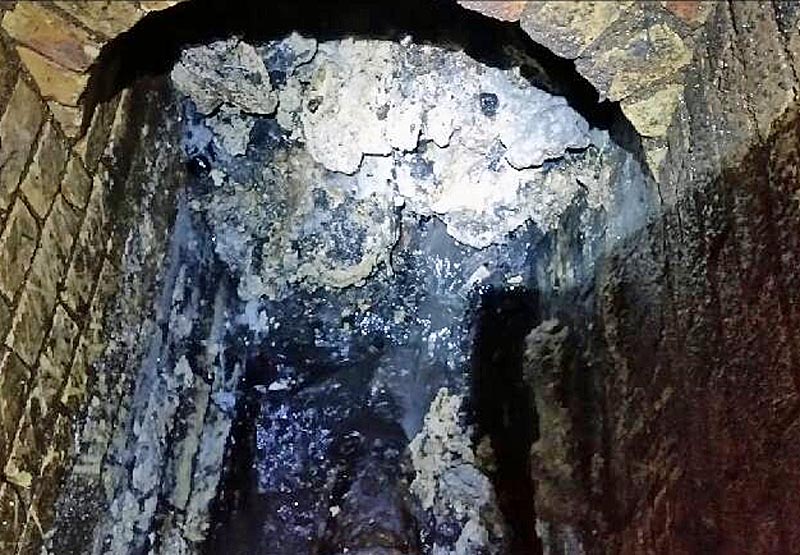 As we read with grim fascination about the latest discovery of a ‘fatberg’ – an amorphous mass of nappy wipes, condoms, fat and other human made detritus – clogging the capital’s Victorian sewer system beneath the streets of Whitechapel, curators at the Museum of London were eyeing up an opportunity.

The Museum, which tells the ever-changing story of the great world city and its people, from 450,000 BC to the present day, is hoping to acquire a piece of the disgusting 130 tonne beast, which apart from reminding us what not to flush down the bog, chimes with the Museum’s City Now City Future season of displays, exhibitions and talks dealing with contemporary issues facing cities around the world.

If talks between the Museum and Southern Water progress agreeably,  a cross section of the disgusting fatberg, which stretches for 250 metres and weighs the same as 11 double-decker buses, is set to become one the grossest objects in any museum collection, anywhere in the world. 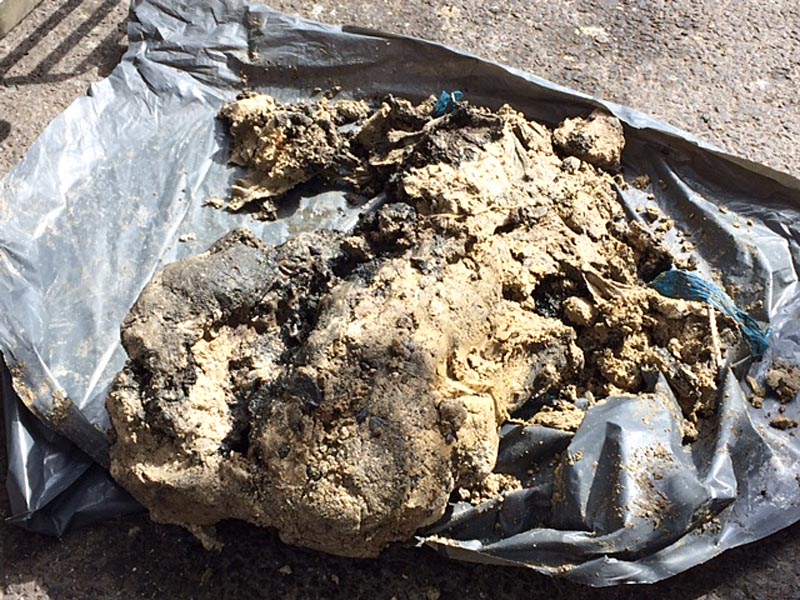 “This could be one of the most extraordinary objects in any museum collection in London.”

“The discovery of this fatberg highlights one of the many issues London has to deal with as it grows and evolves,” explains the Museum’s Director Sharon Ament. “Our year-long season, City Now City Future, explores what the future holds for people living in urban environments. It is important for the Museum of London to display genuine curiosities from past and present London.

“If we are able to acquire the fatberg for our collection I hope it would raise questions about how we live today and also inspire our visitors to consider solutions to the problems of growing metropolises. This could be one of the most extraordinary objects in any museum collection in London.”

The Museum is hoping to confirm the acquisition very soon.