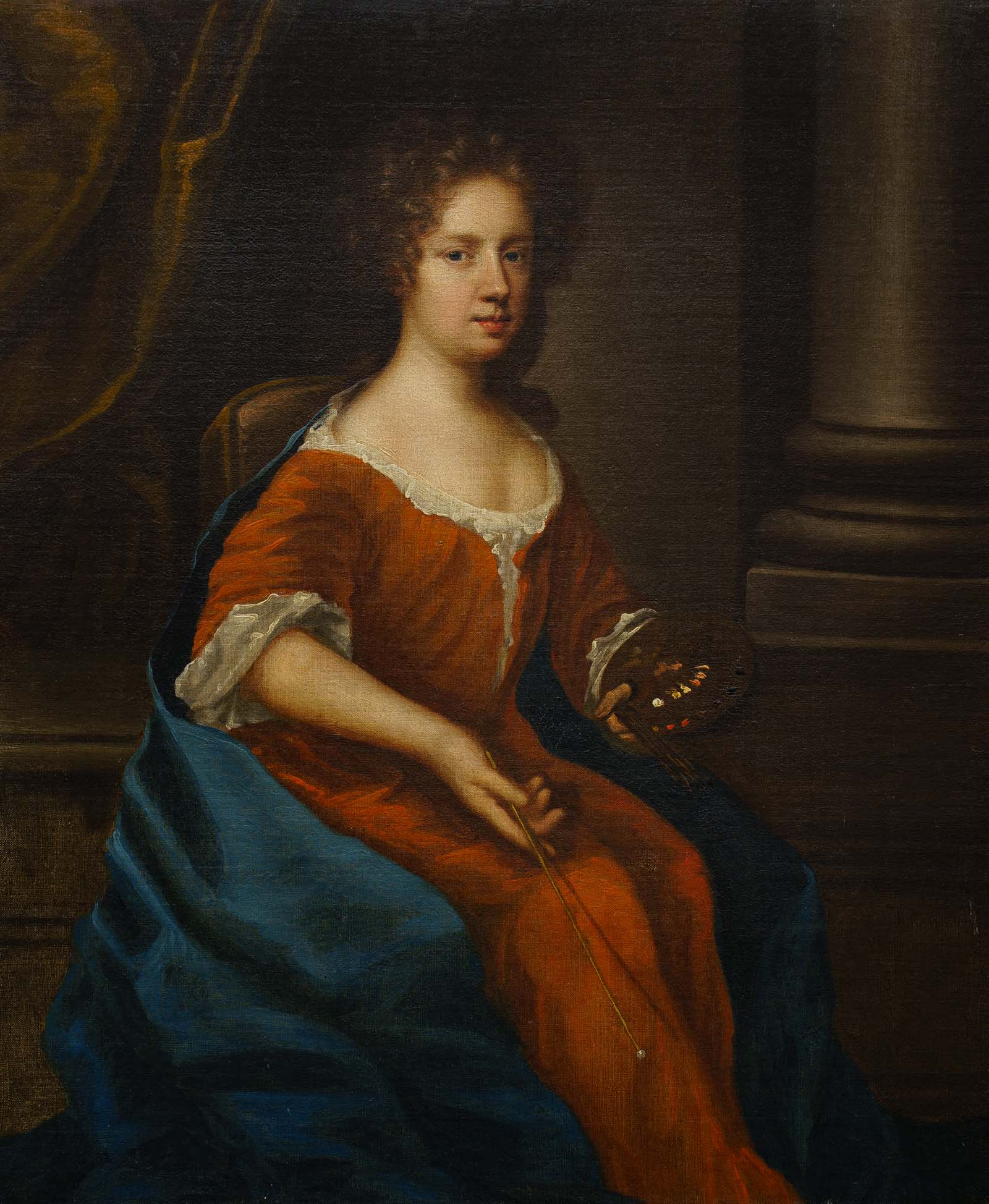 Mary Beale was one of the most successful portrait painters of the late 17th century and is often described as England’s first professional female painter – but her name is not always heard in the histories of portraiture of the period.

Her paintings – mainly portraits of the great, the good and the questionable of 17th century England – are scattered across private and public collections, and can be glimpsed in stately homes and institutions. But at Moyse’s Hall Museum, in the heart of Bury St Edmunds, they have the largest collection held by any public institution.

This exhibition celebrating her work is the first time the Museum has displayed all 25 of its original Mary Beale portraits and includes the first public showing of a recent acquisition from a private estate.

But who was Mary Beale? And how did she rise to prominence in a century of war, plague and political and religious turmoil? 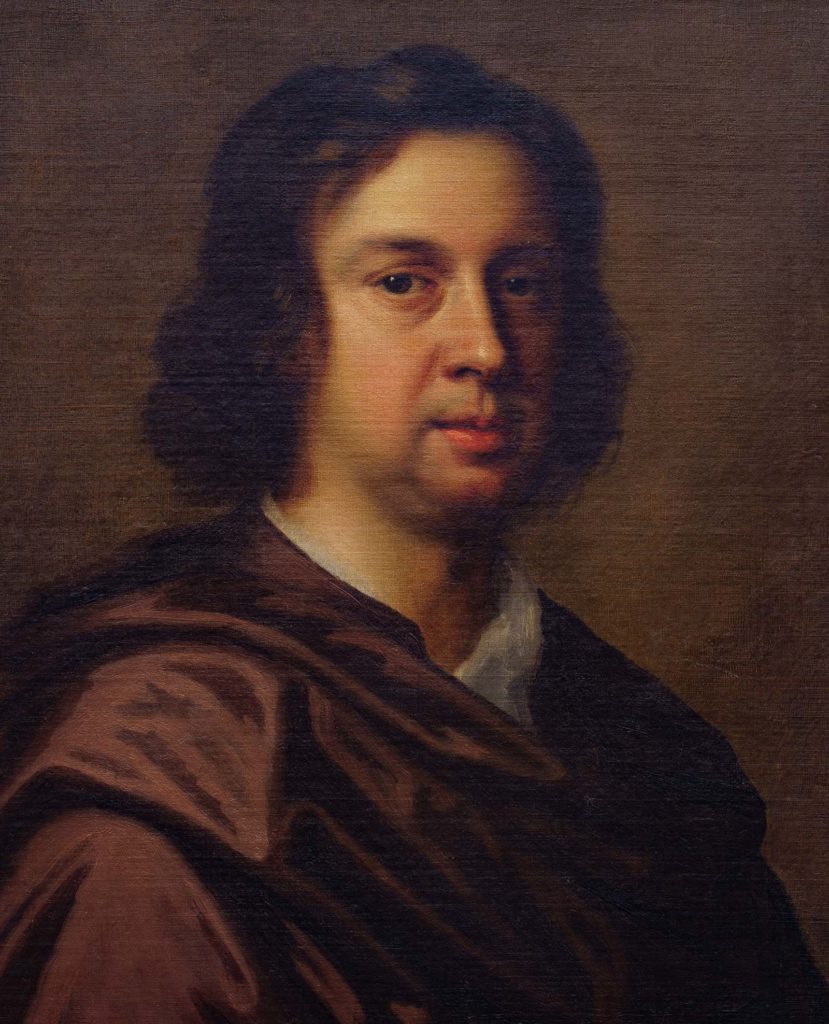 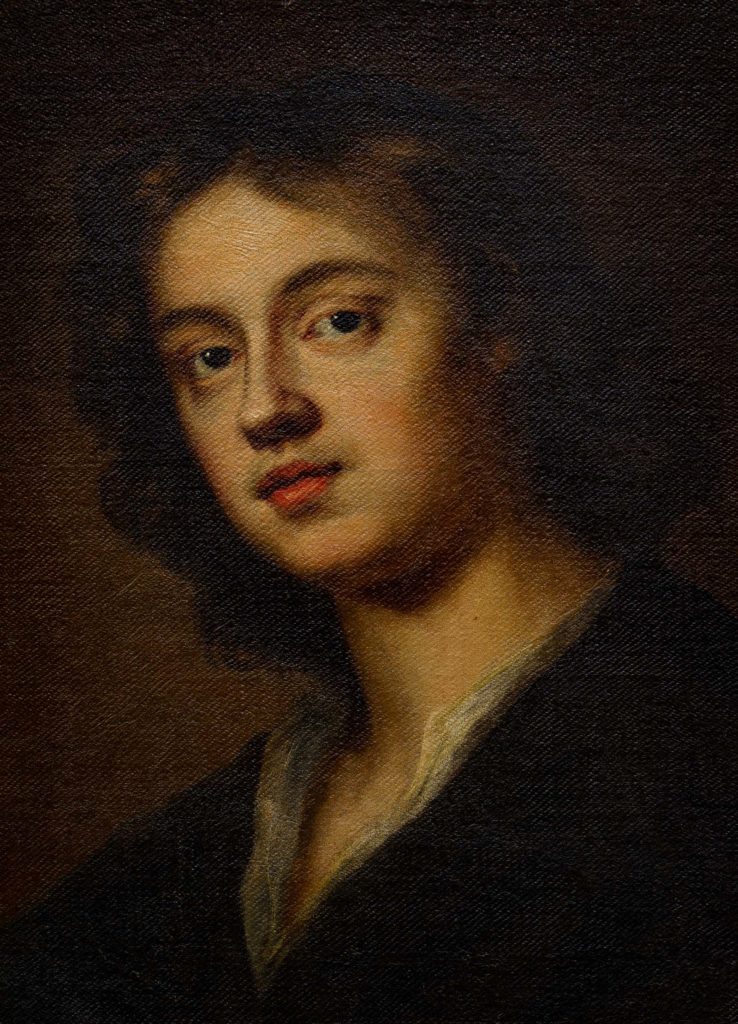 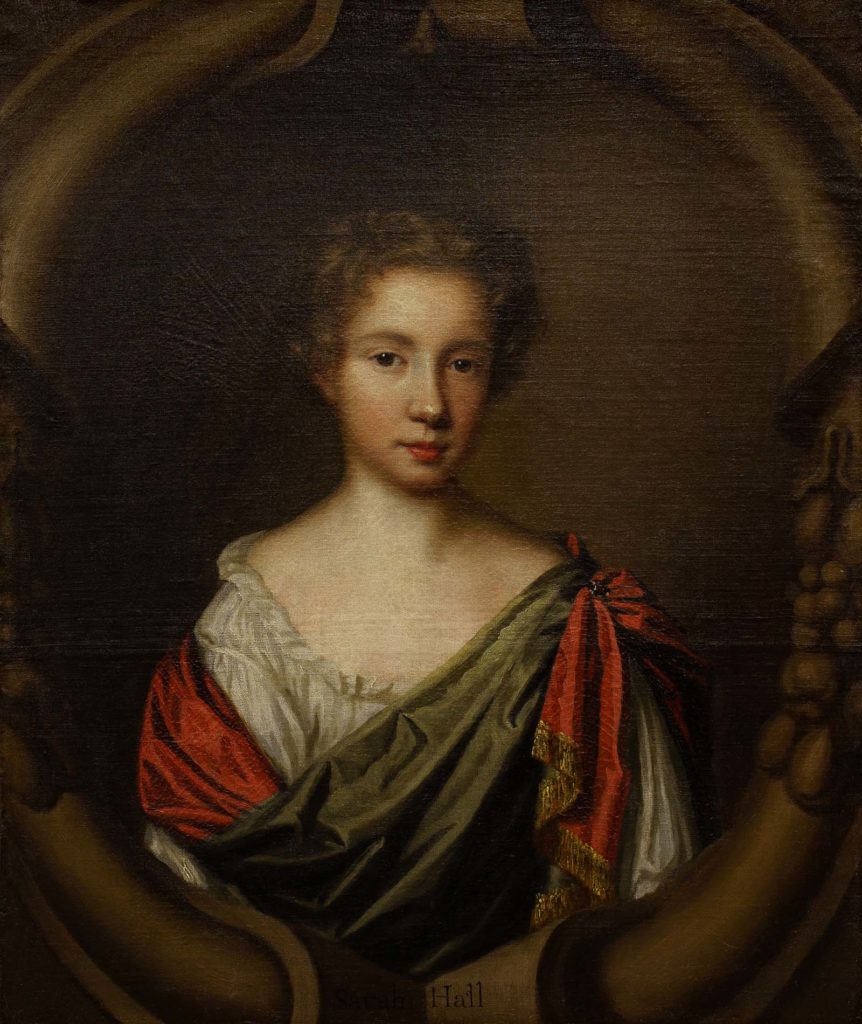 Born in 1633 in the West Suffolk village of Barrow, she was the daughter of the village rector, John Craddock, whose lay interest in the arts led her to pursue her own career as a professional portrait artist.

She married Charles Beale, also an artist, in 1652 and together they formed a partnership that saw Mary become the main bread winner, while her husband became her studio assistant and manager.

The couple lived through the immediate aftermath of England’s Civil War, the tumult of the 17th century Bubonic plague, the Great Fire of London of 1666 and a late century marked by dramatic religious and political change.

Yet portraiture of the Stuart Age was still flourishing and by Mary’s time a new realism had moved it well beyond the formality and stiffness of the Elizabethan period.

This was the age of the imported Dutch painters like Charles I’s court painter Anthony Van Dyck, who in the 1630s and early 1640s fused a new realism with baroque elegance.

Yet between the upheavals that fissured English society in the 1640s and the Restoration in 1660, the exclusive society and courtly world represented by Van Dyck (who died in 1641) was in turn swept away and replaced by a new, less polished form of portraiture that represented people from both royalist and parliamentarian sides of the conflict. 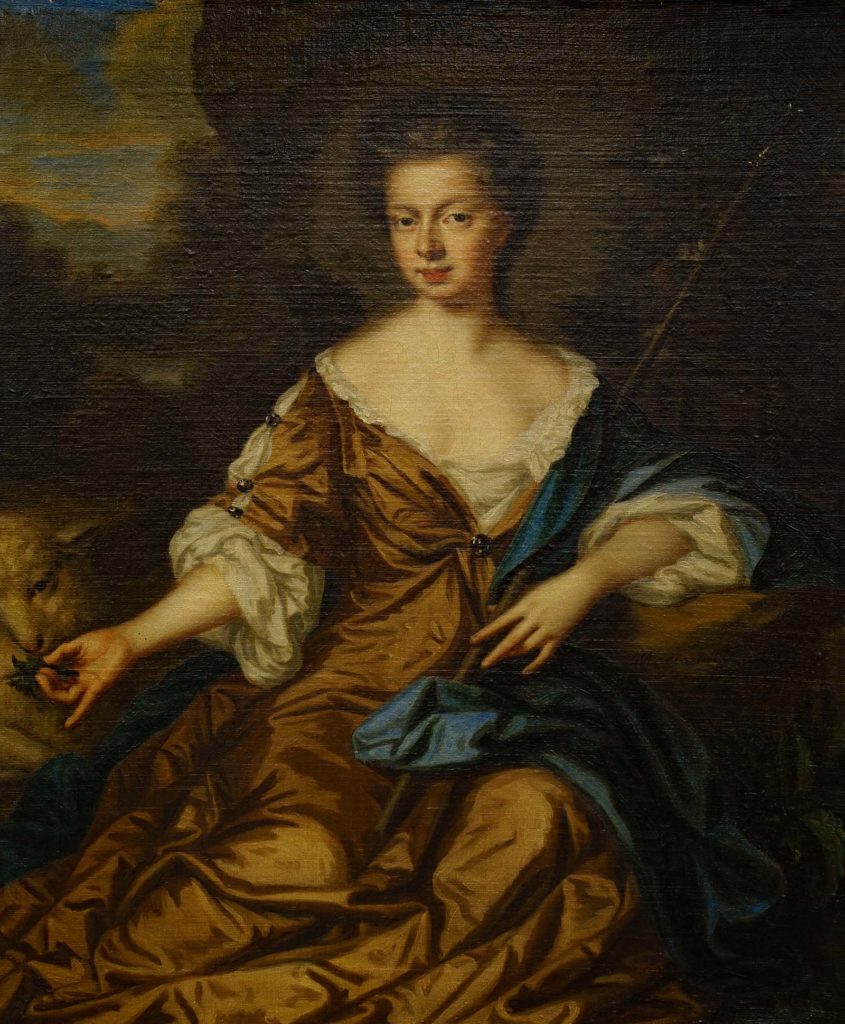 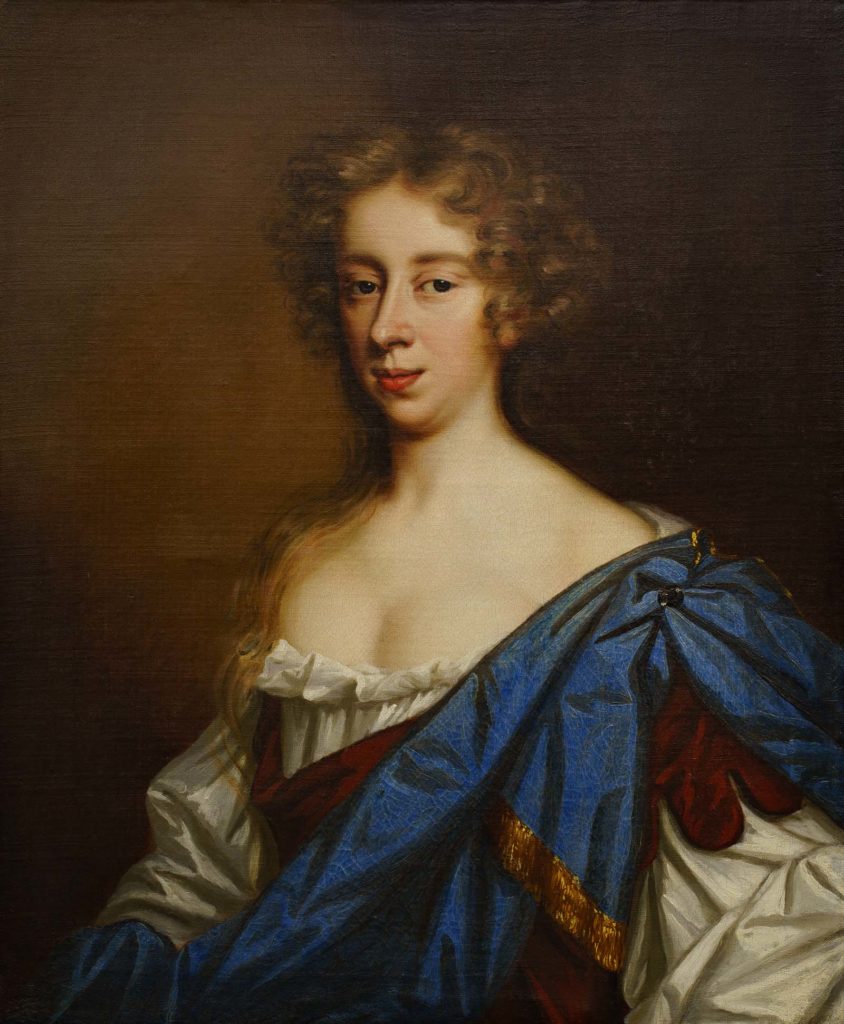 With the assistance of her husband Charles and his connections with some of English society’s biggest names from both the art and political worlds, Mary made her way in this new world of art to become one of the most eminent artists of 17th century England with a studio on Pall Mall in London.

From her London home she painted a parade of clergymen (including John Tillotson the future Archbishop of Canterbury) together with MPs, Dukes, gentlemen and various pale ladies of the aristocracy. Like most portraitists of the period, Beale seems to have navigated the transition from austere Puritanism of Oliver Cromwell to the Restoration of Charles II with relative ease.

And it’s her husband that we can thank for the details of Mary’s working life, which he recorded in a series of notebooks. But it’s the Moyse’s Hall collection that offers another fascinating insight into this world, quite apart from the developing conventions and accoutrements of society portraiture in the late seventeenth century.

Though still baroque in terms of its adherence to certain principles around light, richness of colour and the details of the fabric, Beale’s work had enough quality to bring her to the attention of Sir Peter Lely (1618 – 1680), another Dutch-born painter, who was the court painter of the restored monarchy of Charles II.

Lely praised Beale’s work and according to the diaries of Charles Beale, he was a regular visitor to their studio in Pall Mall. Mary had received no formal training in art and Lely lent the Beale’s some of his master drawings to copy. 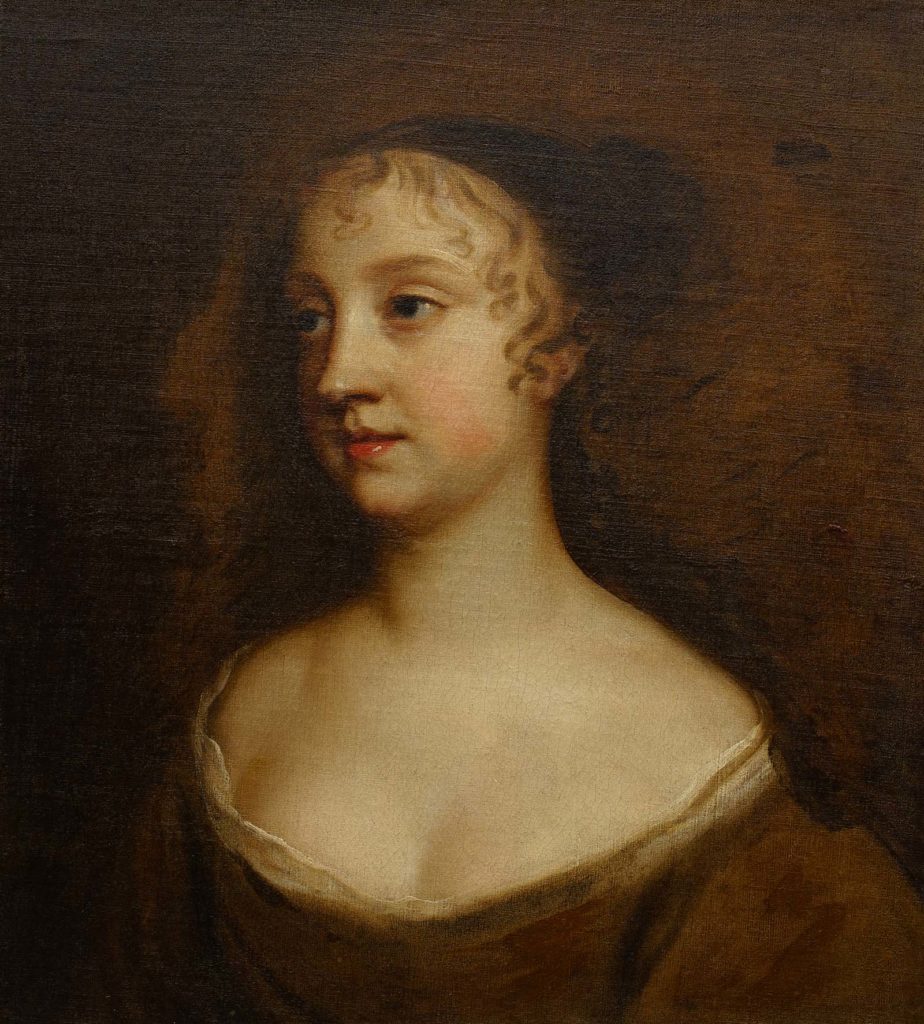 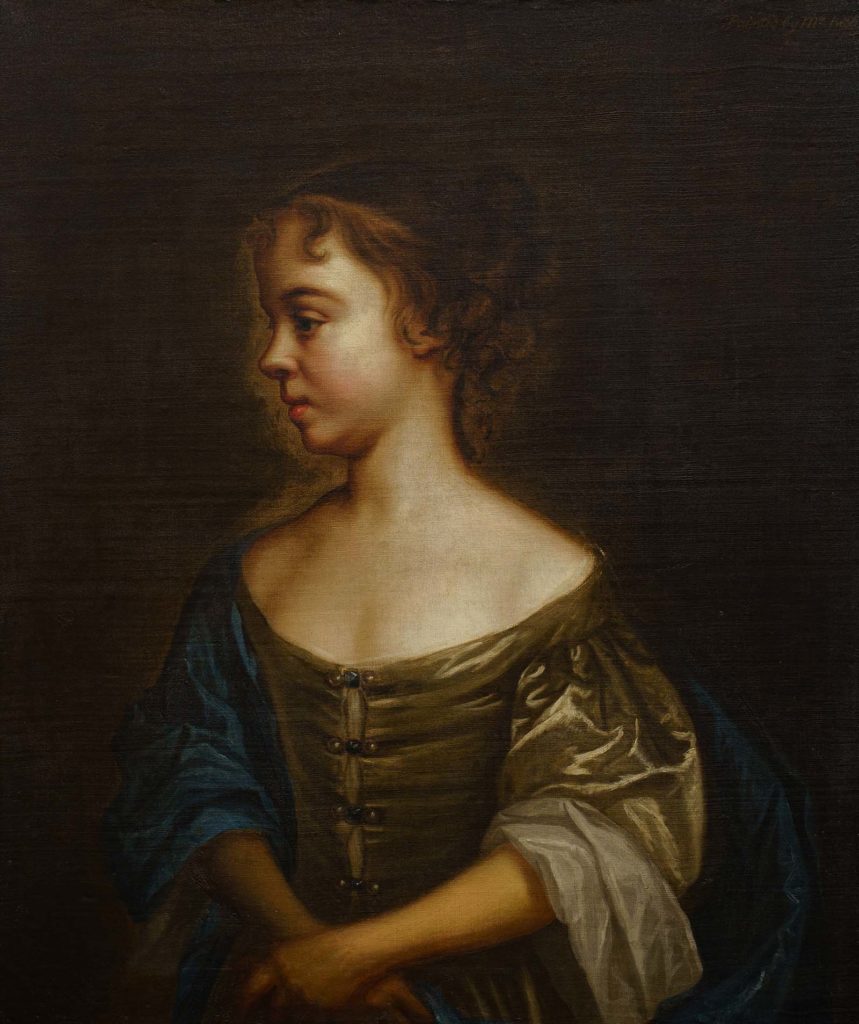 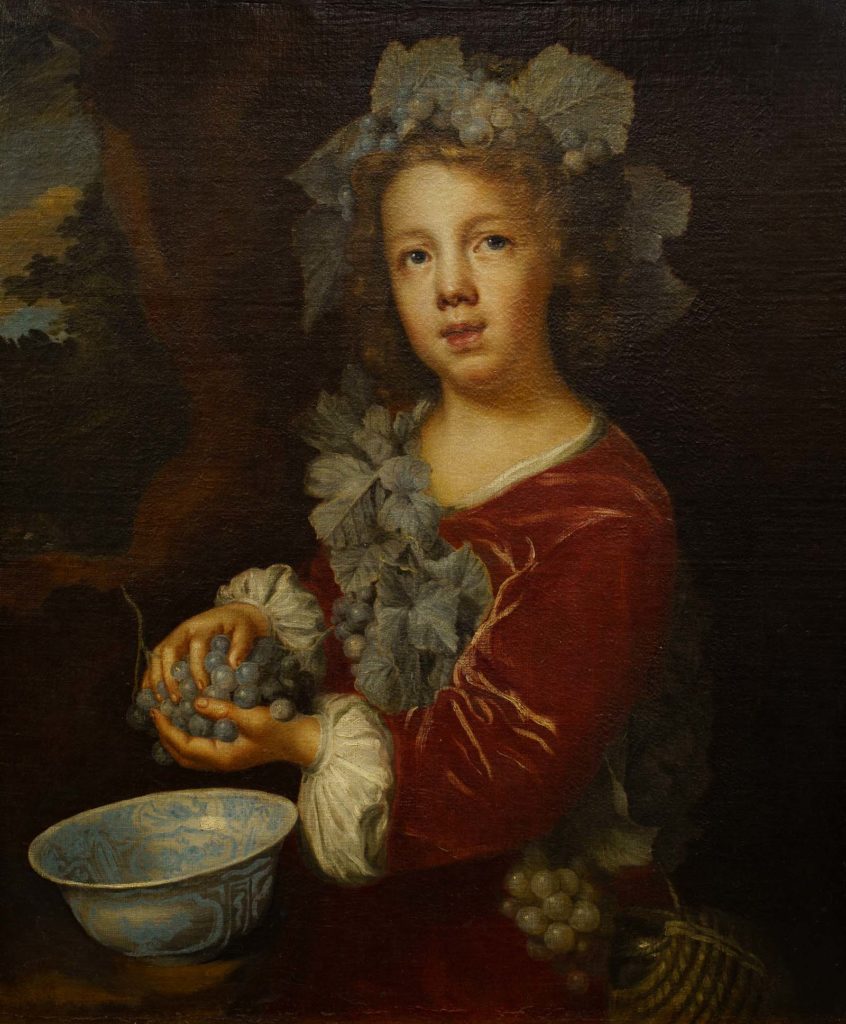 As well as honing her art, while in London Beale became a writer, penning a guide to painting apricots (never published in her lifetime but reckoned to be one of the first instructional guides to painting) and a more widely distributed prose Discourse on Friendship of 1666.

Among her wide circle of intellectual friends and sitters was the Restoration playwright, poet, translator and fiction writer Aphra Benn who was the first English women to earn her living by her writing.

Perhaps most revealing of her time in England’s capital are the simple and unadorned self-portraits of her immediate family, which here offer a valuable insight into a family business headed by Mary and assisted by her husband and children – notably Charles Beale the Younger who also pursued a career as a portrait painter.

By the time of her death on October 8 1699 at her house in Pall Mall, Mary Beale had succeeded in supporting her family through turbulent times by means of her art, and in that alone the Beales are a rare thing; a 17th century family that reversed the societal norms of the patriarchal home to professionally succeed in the practice of commercial arts.

Collections of local and social history alongside horology fine art and costumes housed in a rare example of 12th century Norman domestic architecture: Includes objects associated with the notorious Red Barn Murder. Also houses the Suffolk Regiment Gallery. Exhibitions based on the extensive collections throughout the year.