Dress ensemble, 1892. Worn by Queen Victoria when in mourning for the Duke of Clarence (her grandson), 2nd in line to the throne, who died in the flu pandemic in 1889-1893. © Museum of London

The Museum of London holds collections relating to several epidemics and outbreaks in London over the centuries, including smallpox, plague, cholera and the 1889 -1893 and 1918 flu pandemics, including the dress Queen Victoria wore to mourn the loss of her grandson to influenza in 1892.

Such objects, says the museum, serve not only to offer a reminder of the suffering of times past but also to reflect on the effects of such events on society and culture, and the changing of the way people dressed and interacted.

Now, in order to ensure future generations of Londoners will be able to learn about and understand the extraordinary times we are living through, the Museum of London has begun a new project to collect objects and first-hand experiences that reflect people’s lives in the capital during the Covid-19 crisis.

The museum is keen to focus on three strands of collecting: how the physical spaces in the city have been transformed – from a bustling metropolis to hushed streets – while the social and working lives of many have moved to digital; the effects on key and home workers and how children and young people are reacting to and coping with the changes now that many schools are closed.

Advert for Flu-Mal, early 20th century. This product claims to prevent and cure both influenza and malaria. Without any proven treatments for flu, many turned to similar products or home remedies. © Museum of London 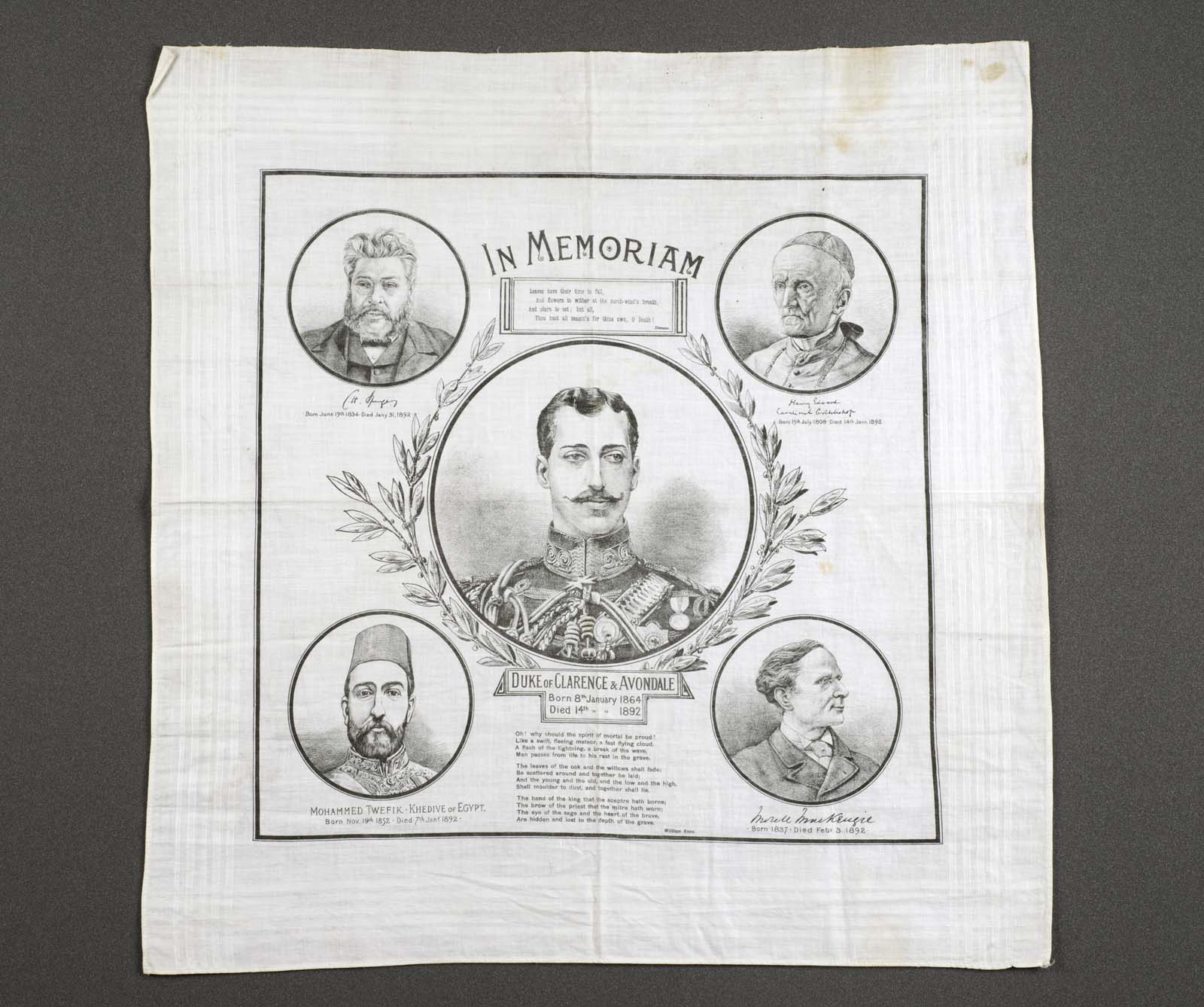 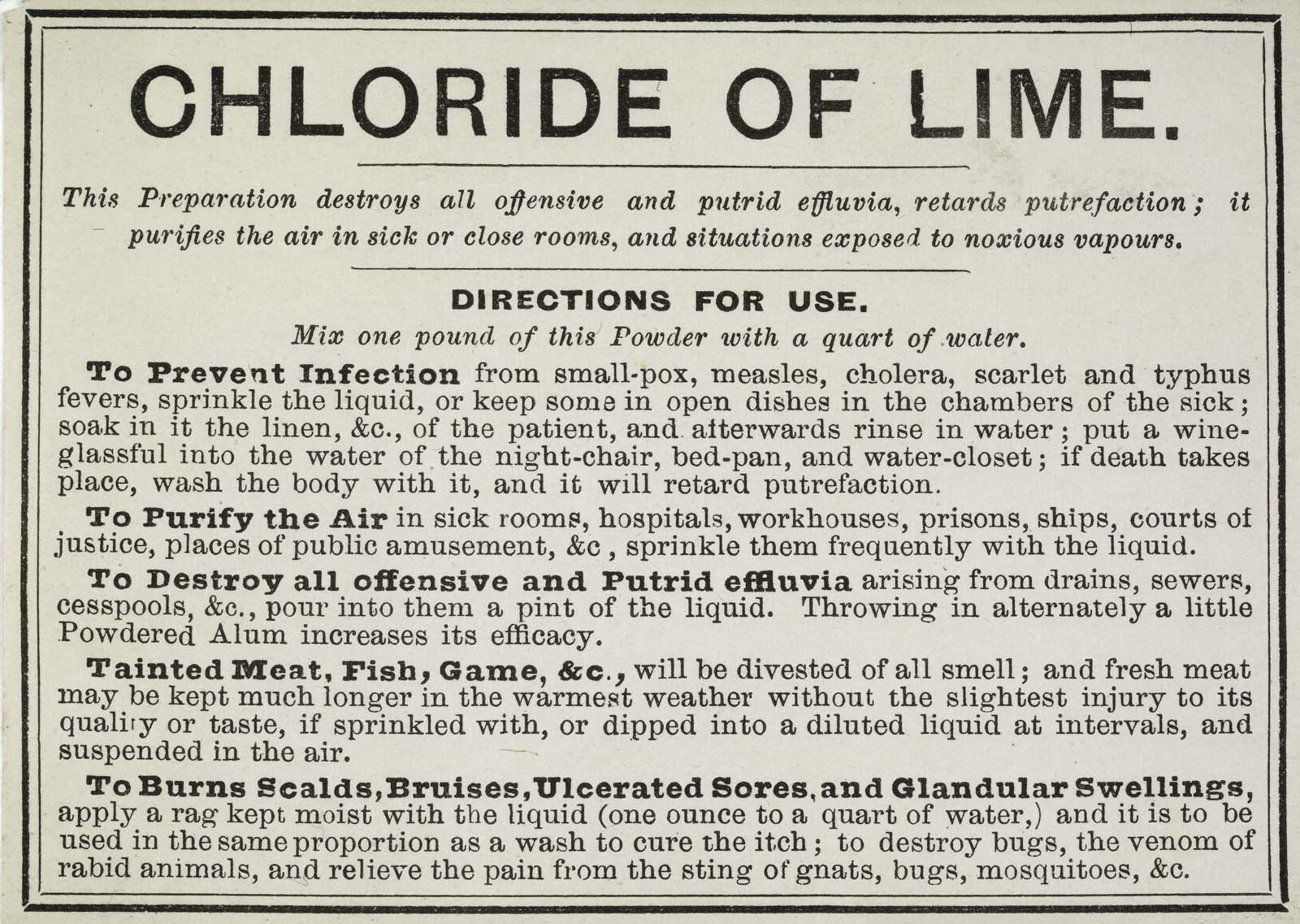 This printed paper label is from a packet of ‘Chloride of Lime’. Headed ‘Chloride of Lime’, the label explains that the ‘preparation destroys all offensive and putrid efflucia, retards putrefaction; it purifies the air in sick or close rooms, and situations exposed to noxious vapours’. It also includes directions for use. At a time when many believed cholera was spread through foul air and the dreadful smell rising from the Thames chloride of lime was often used to cleanse the air and gutters. © Museum of London

The Museum of London is hoping to collect both physical and digital objects, reflecting the voices and experiences of a broad range of Londoners.

From those working on the front line to those quietly working in the background, from parents turned home-school support to young people  gaming online, the museum wants to collect objects from those that can tell the story of London in lockdown.

“Londoners, like millions of people around the world, have to find ways of coping with the new life the epidemic has imposed,” says Beatrice Behlen, Senior Curator at the Museum.

“This is a major moment in the capital’s history, and we want to collect a range of objects, from clothing to hair clippers, from diaries to memes that reflect the physical and emotional response of Londoners to Covid-19.

The new collecting project also forms part of the Museum’s transformation from the Museum of London to the Museum for London, which will tell the history of the city and its people as an organisation that supports the city’s communities and provides content that educates and intrigues.

“The Museum of London always strives to tell the story of London and its people,” adds Behlen. “We feel it is imperative to capture this time for future generations, to help us understand how this city dealt with an extraordinary situation.” 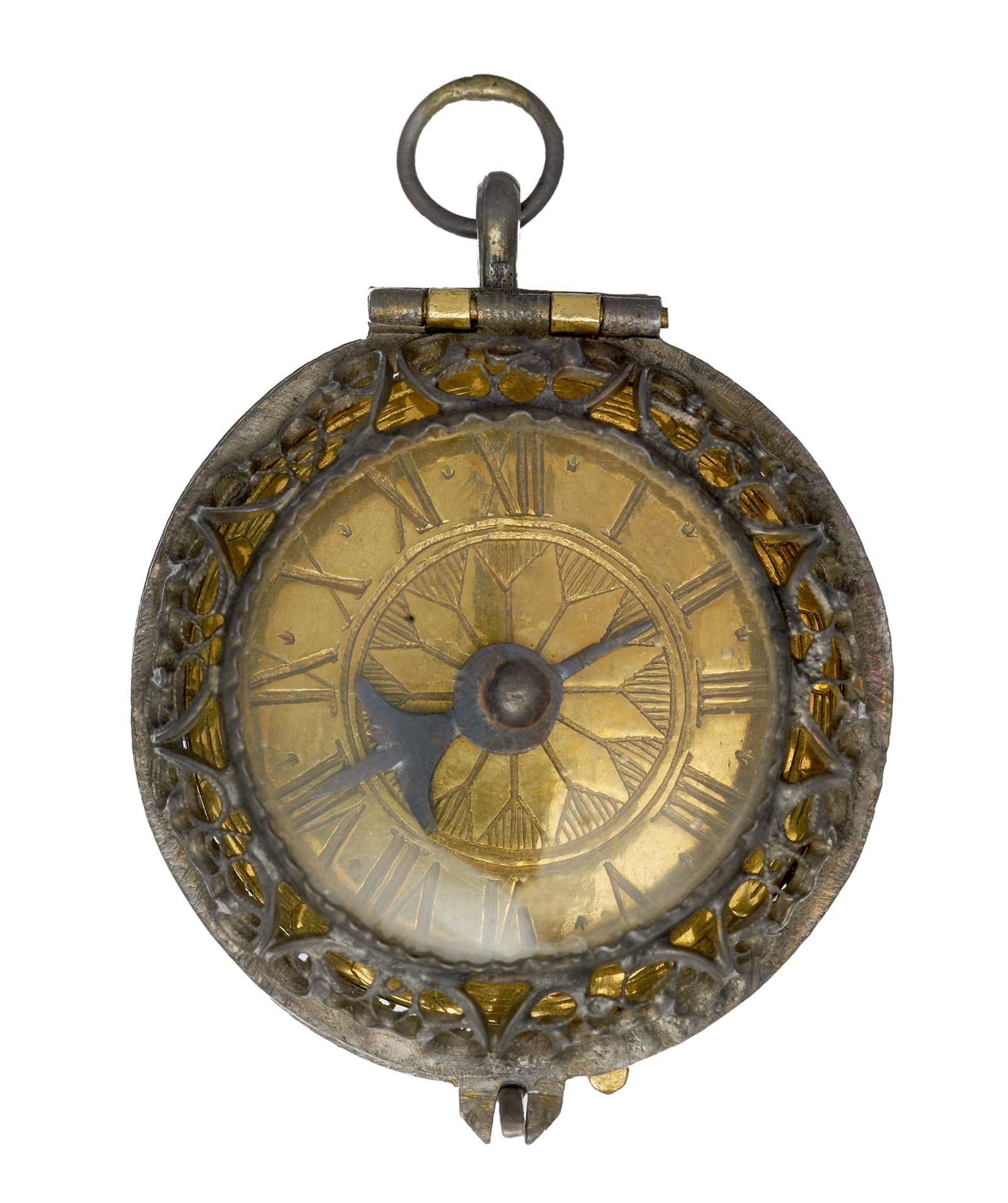 Segmental pomander in the form of a watch. Ambergris and other herbs and infusions were thought to ward off infection too, so often were carried in times of plague, 17th century. © Museum of London 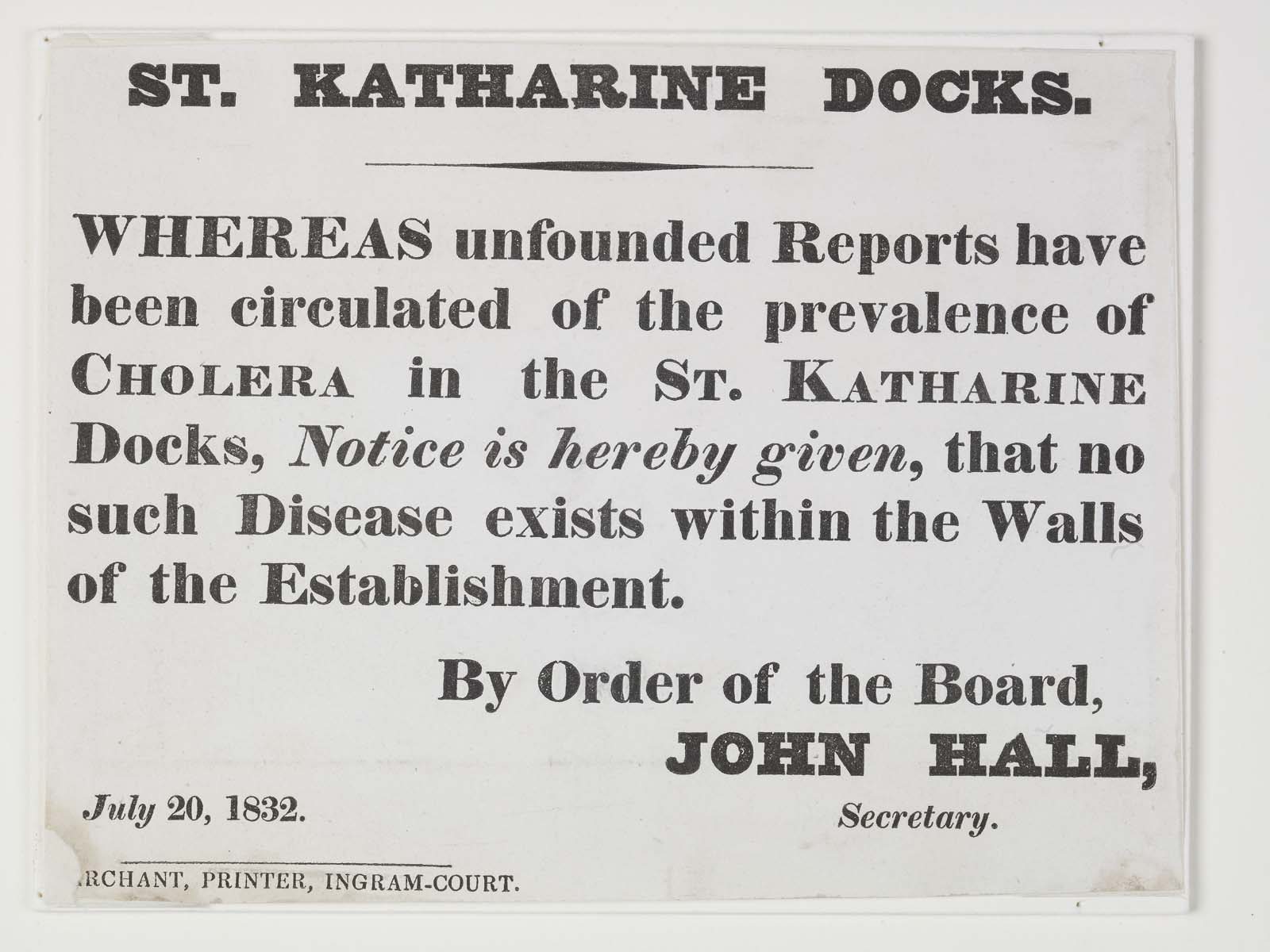 Printed cholera notice issued by the Secretary of St Katharine Dock Company. The notice, dated July 20th 1832 reads ‘St Katharine Docks Whereas unfounded reports have been circulated of the prevalence of cholera in the St Katharine Docks, notice is hereby given, that no such disease exists within the walls of the establishment’. © Museum of London 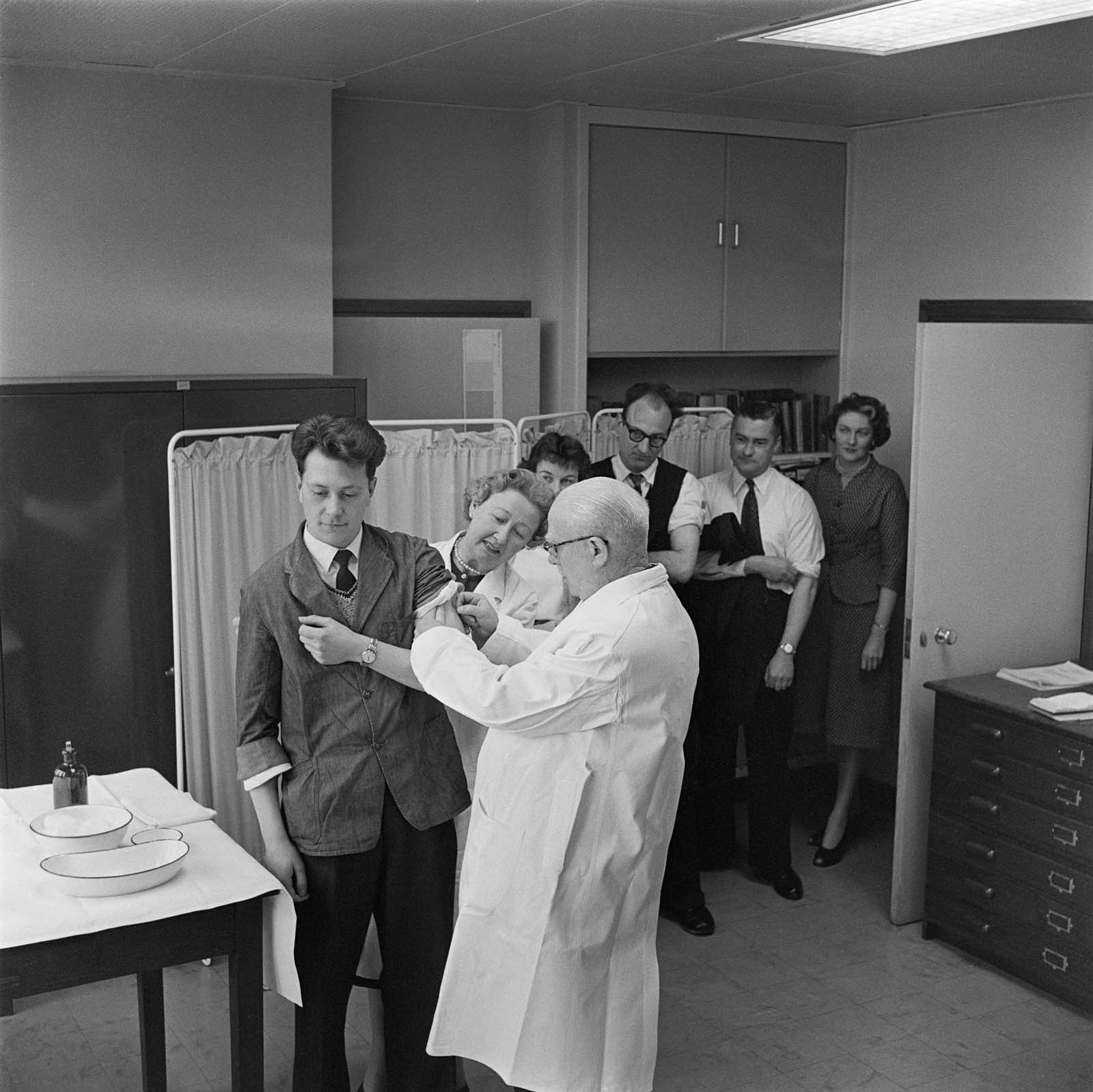 Individuals and organisations who would like to donate objects should get in touch via social media @MuseumofLondon or email enquiry@museumoflondon.org.uk

You can explore the Museum of London with collections online – home to 90,000 objects with more being added. www.museumoflondon.org.uk