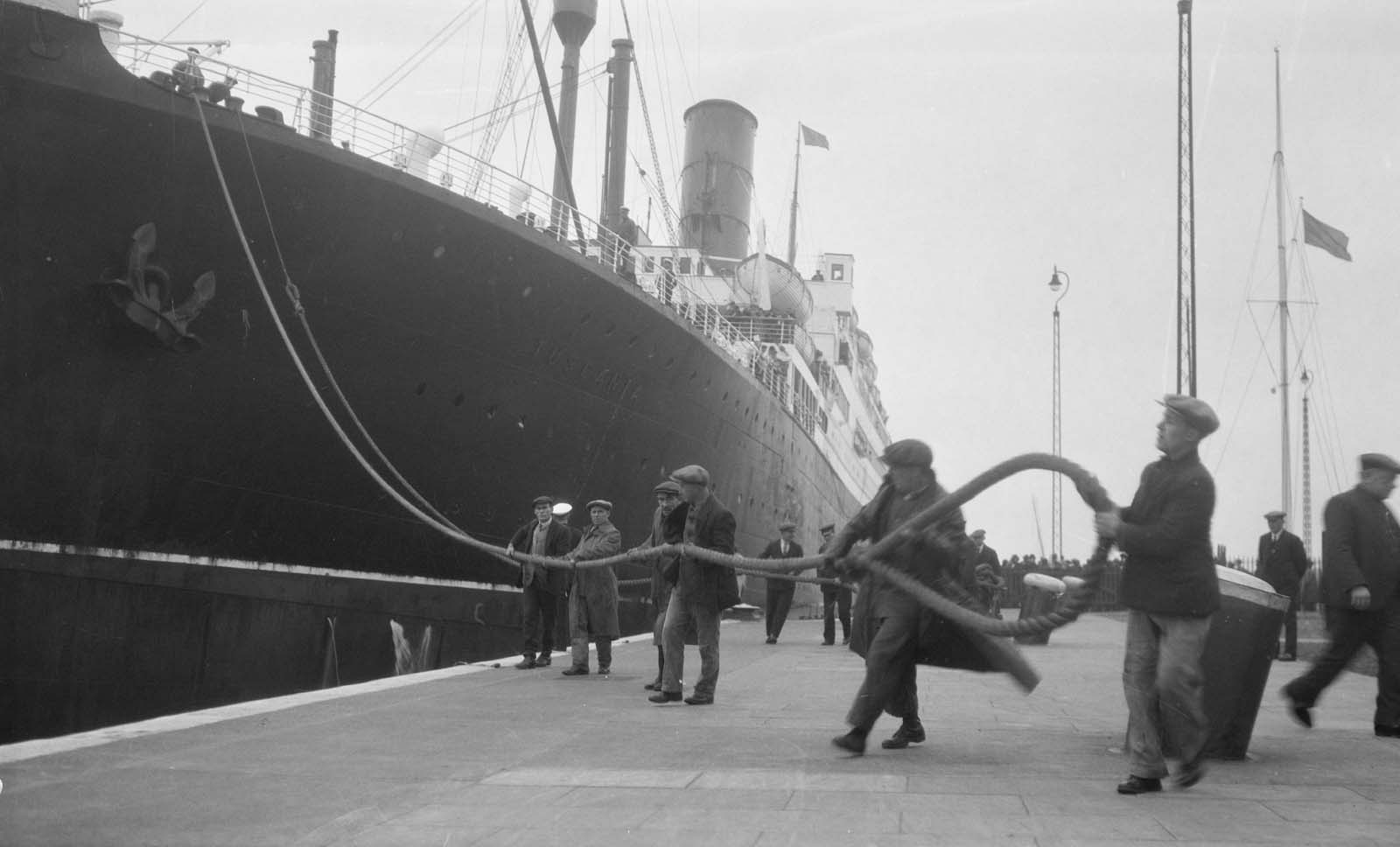 The Museum of London Docklands sits on part of West India Docks, which was London’s first enclosed dock system and a hive of activity packed with valuable cargoes from around the world from 1802 until its closure in 1980.

This heritage is very much part of the museum and the story it tells but the wider story of London as a port is both complicated and fascinating and this major exhibition, which is a partnership with the Port of London Authority, reveals the ongoing impact of the Port of London, its people, design, culture, prosperity and global position.

Tracing more than 200 years of extraordinary experiences and intense activity the exhibition reveals the history of a river whose continued importance in the 21st century may come as a surprise to the millions of people who live and work alongside it.

Many of the dockers whose voices feature throughout the exhibition recall being hit by a heady aroma as a new cargo was unloaded or as they made their way through different areas of the docks. 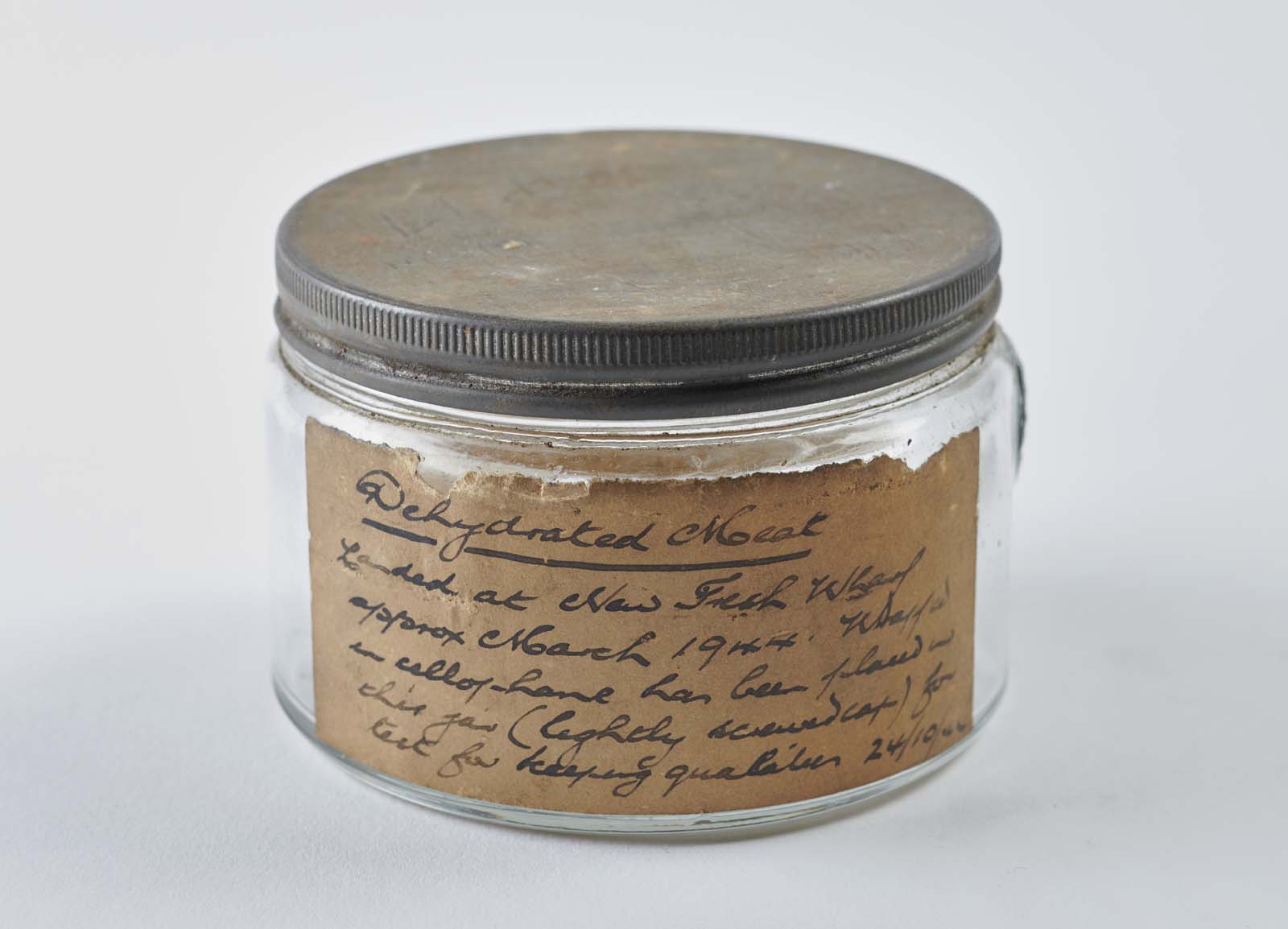 A group of Lascar seamen probably at East India Dock, 1908 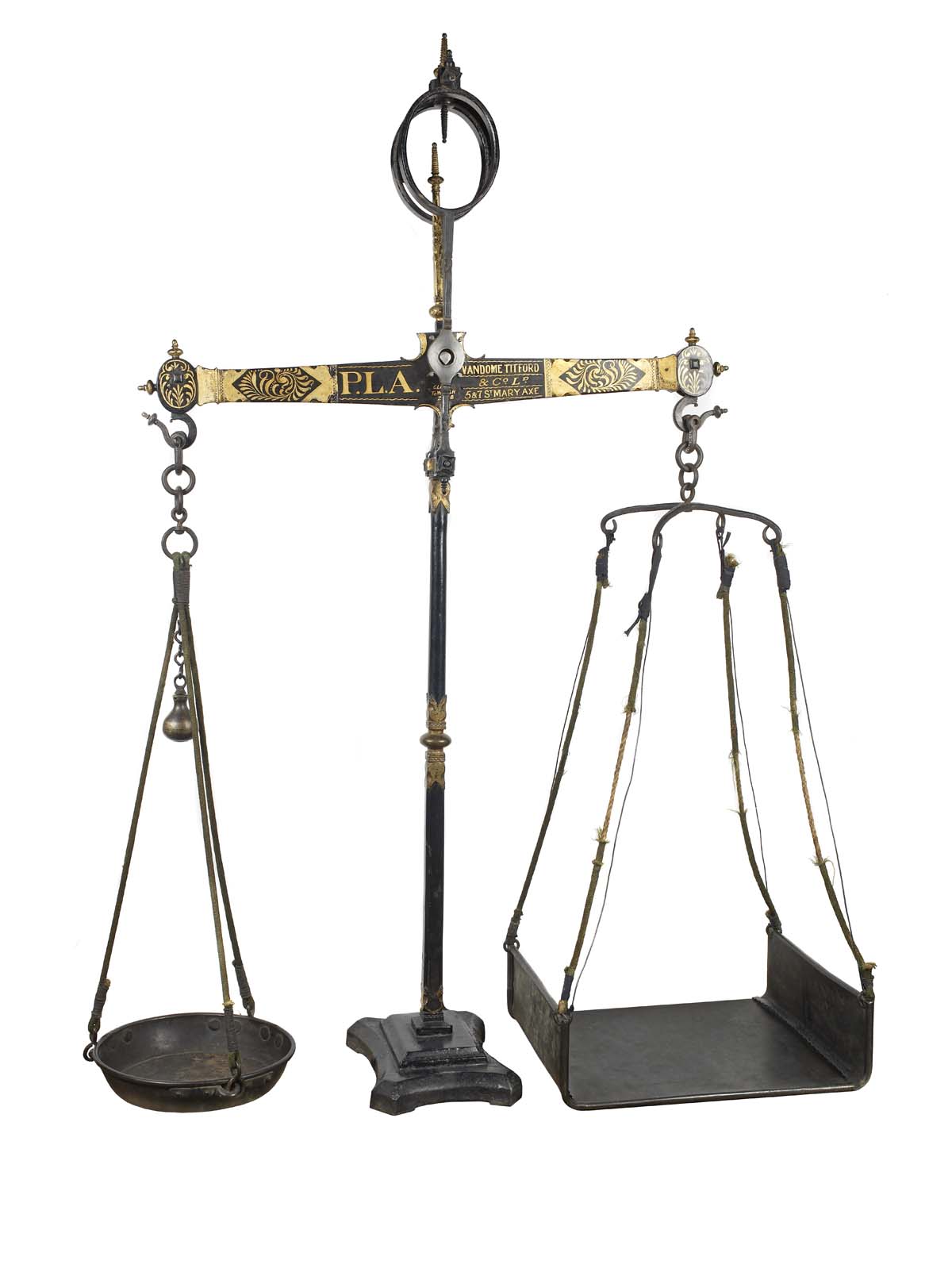 Class C beamscale for weighing goods such as tea up to 28 lbs. This Port of London Authority scale is elaborately decorated with a black and gold design, incorporating the makers name.

This highly interactive exhibition promises a suite of distinct scents, carefully blended to capture the original pungency of the port.

And apart from the sights and the smells, the show is filled with features that tell the story of the international port for the first time.

Drawing upon the extensive archives of the Port of London Authority (PLA) the exhibition presents a nuanced picture of the complex operations that have enabled the Port to connect London to the rest of the world, from the final days of the 18th century to the creation of the huge London Gateway ‘mega port’ at Thurrock in the Thames Estuary.

A document commemorating the original unveiling of the statue of merchant and slave owner Robert Milligan, which was removed from outside the museum in 2020, is displayed alongside original plans for docks. It serves as a reminder of the full truth behind the economic prosperity that made the building of West India Docks possible. 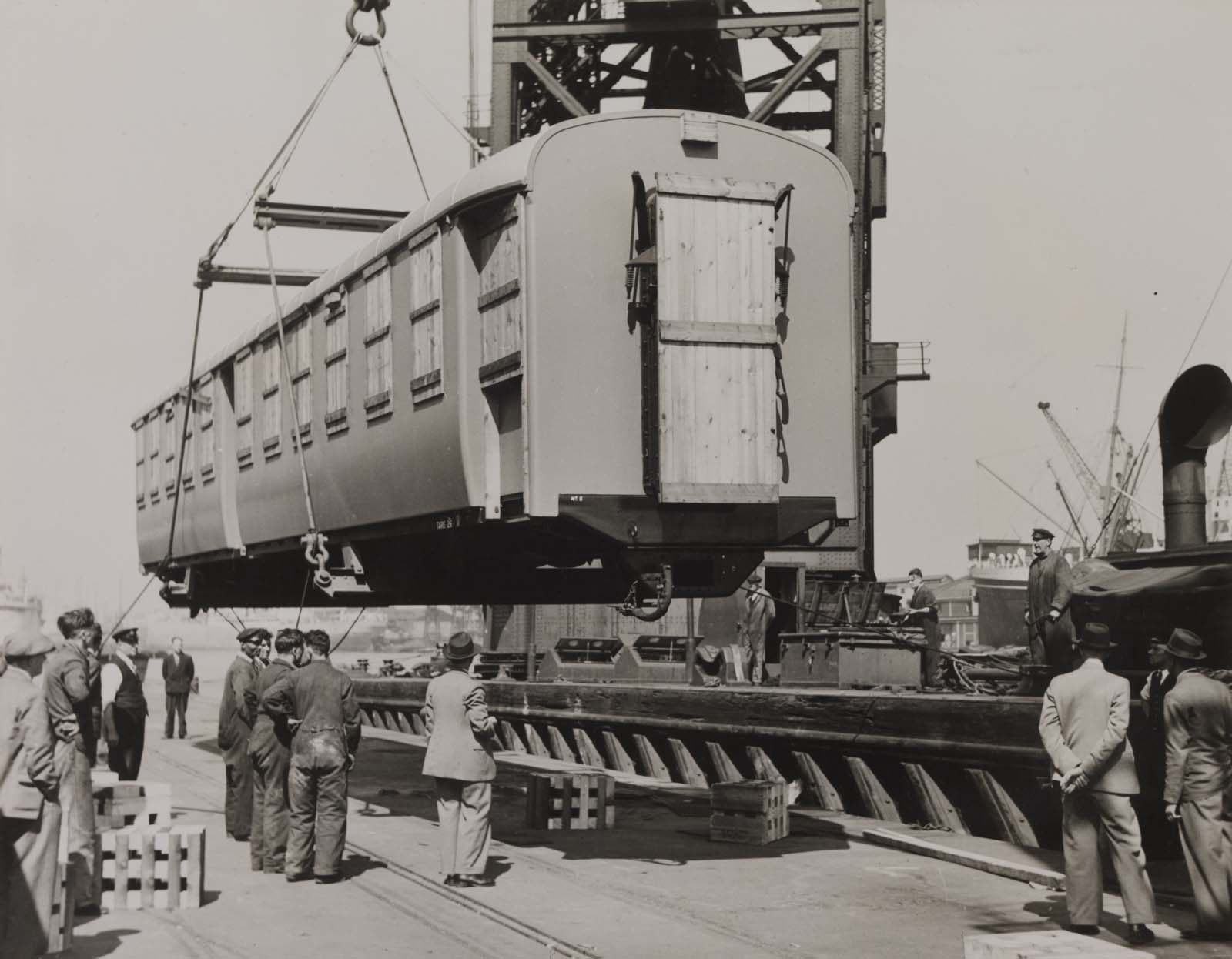 The first consignment of 28 railway carriages for Kenya & Uganda railways arriving at the Royal Albert Dock, lifted by the London Mammoth. 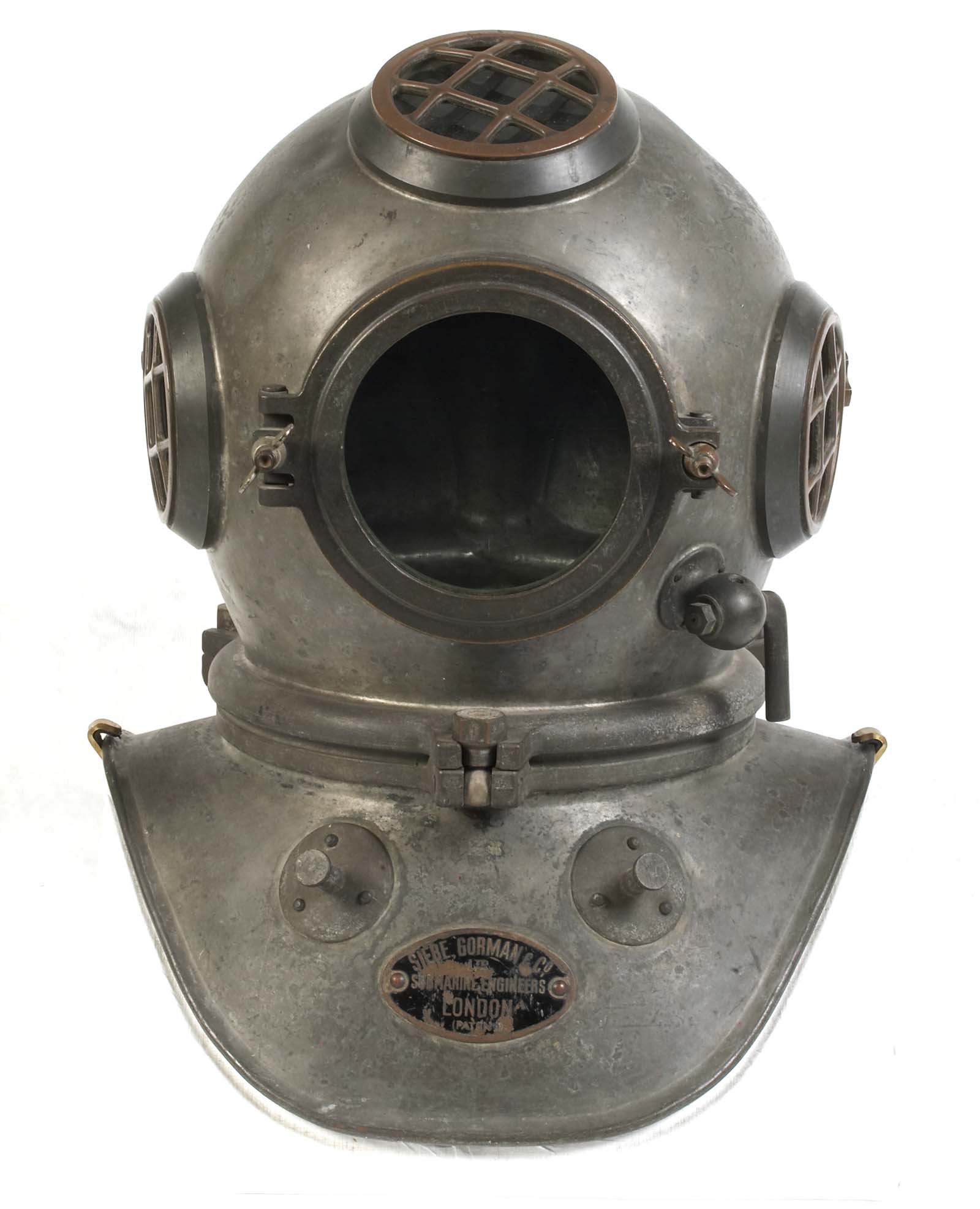 London docks divers helmet. A length of rope is attached, there is an intercom device inside the helmet. 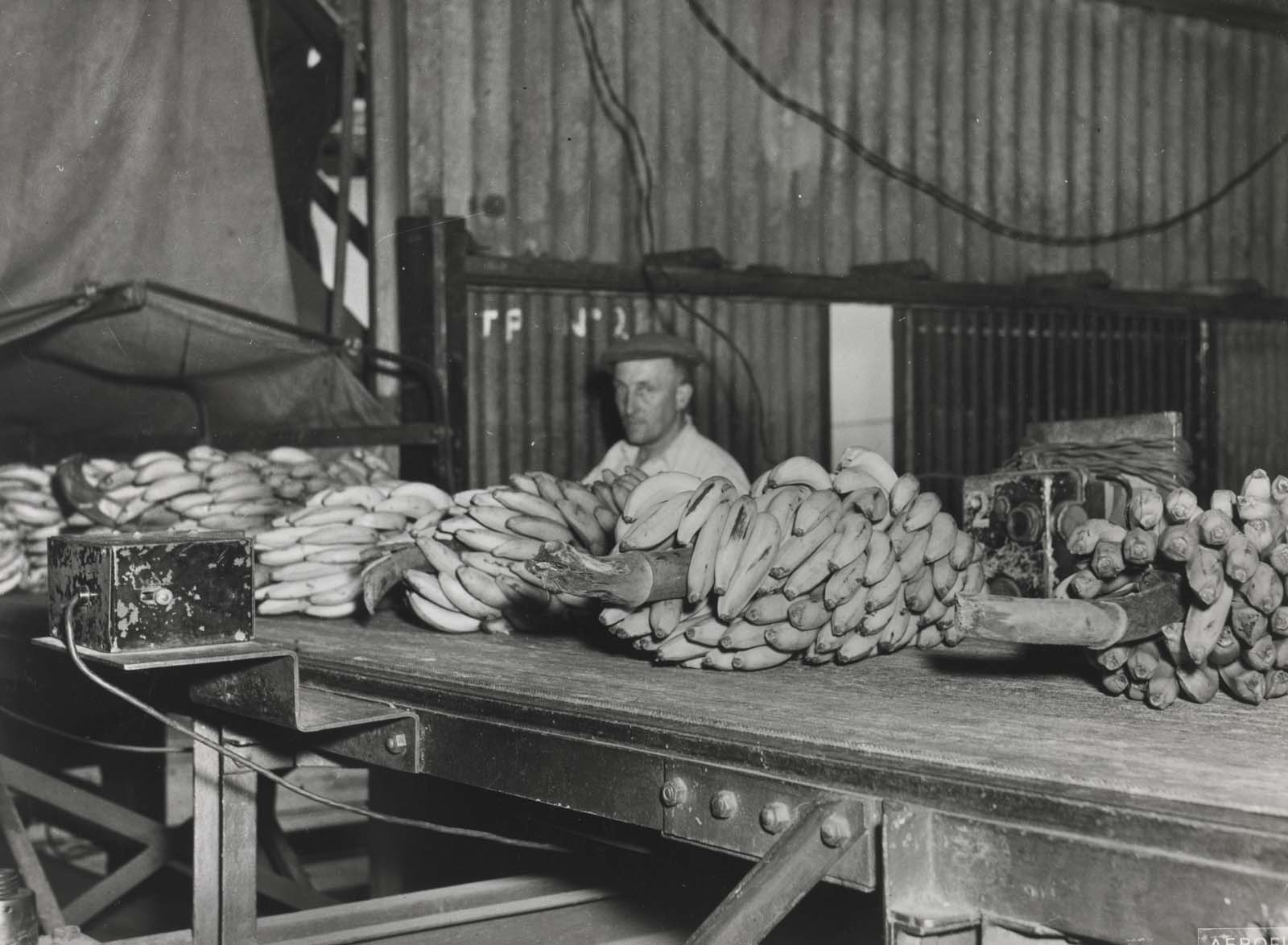 Imported bananas being handled at the Royal Docks.

An interactive timeline also reveals stories from the docks since 1800, using 222 objects from the PLA’s vast and eclectic archive. Material ranges from sandals with hollowed out soles to smuggle opium, seized in the 1870s, to original plans for the world’s most innovative purpose-built dock complexes.

“The port and its impact on London is massive – not just historically, but today,” says exhibition curator Claire Dobbin. “Handling over 50 million tons of cargo a year, from our morning coffee to the clothes we wear and materials for buildings we live and work in, the port plays a vital role in our daily lives and national economy. It’s moved down river – and for many of us out of sight – but the port is still very much part of London.

“Our riverside cityscapes are also peppered with echoes of the port’s history – in its architecture and street names. Our cultural landscape too has been shaped by centuries of global exchange – by people, products and ideas passing through the port. This influenced and enriched language, diversity and communities that underpin the city we know today.”

The influence of the docks on our language is revealed via the stories behind 80 words and expressions that entered the English language and the place names of streets and pubs as a result of the docks including ‘crack on’, ‘aloof’ and ‘Mudchute’. 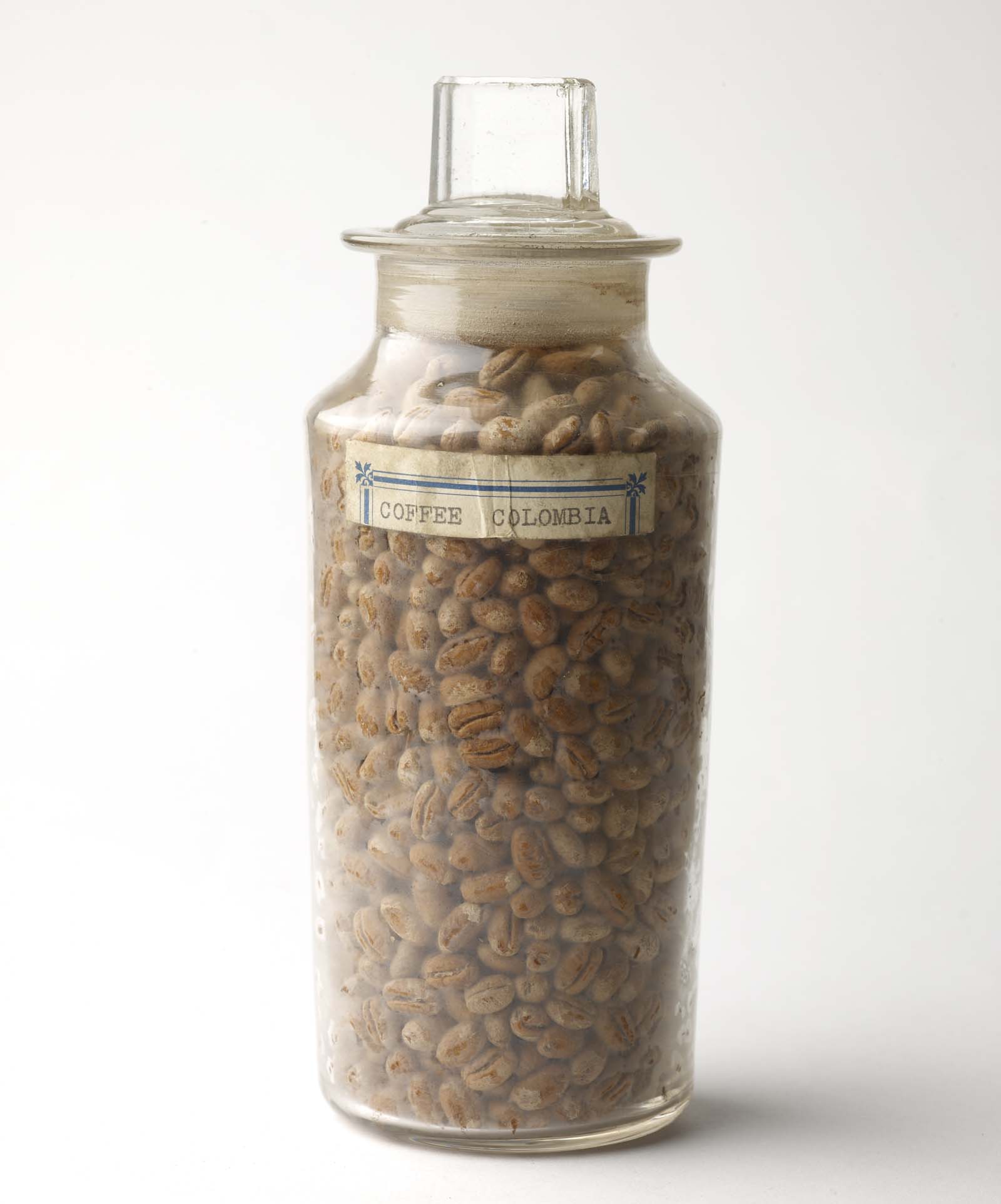 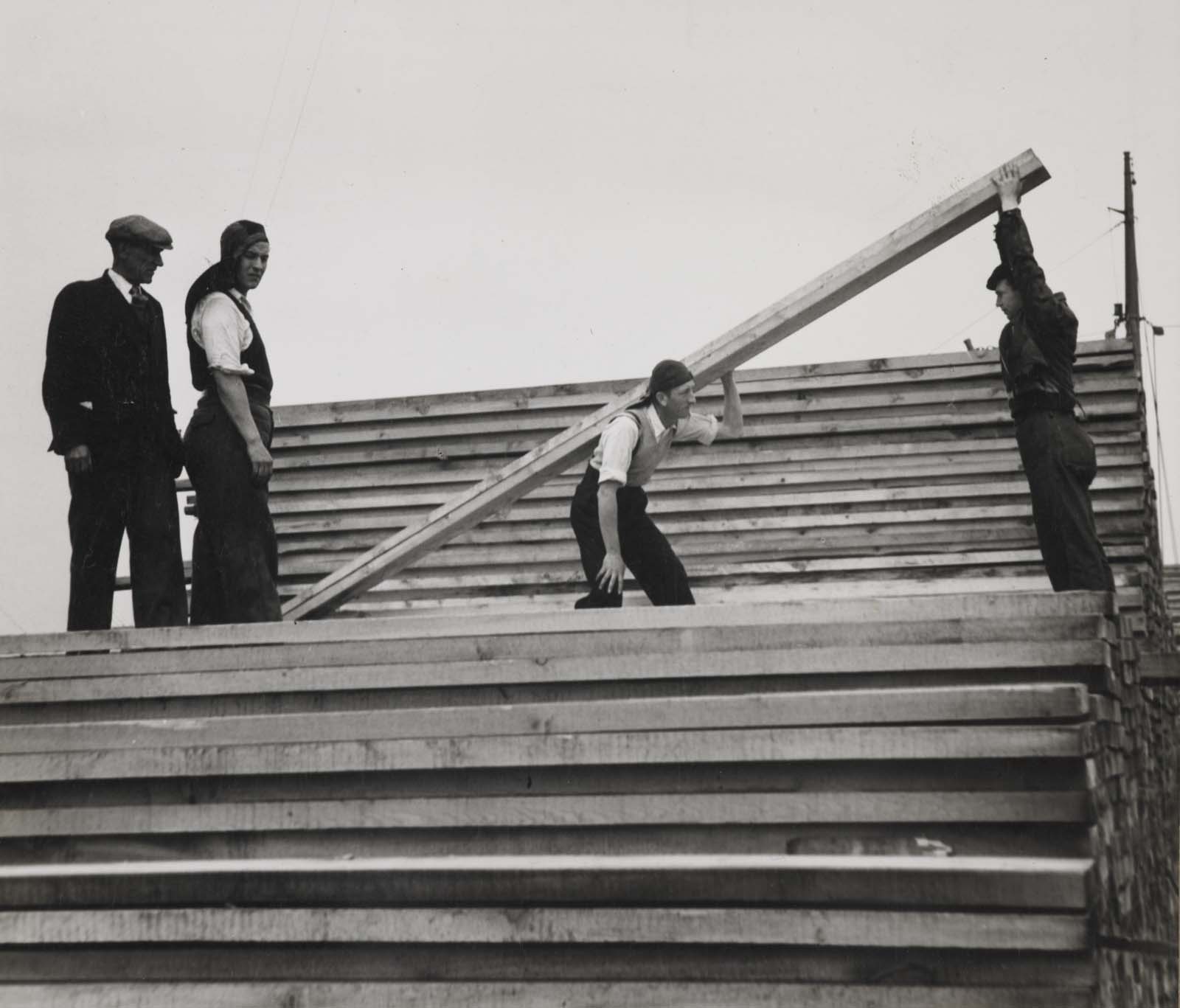 Deal porters being trained under Port of London Authority supervision at Surrey Docks.

From Roman settlement to the development of Canary Wharf, this 200 year old warehouse reveals the long history of the capital as a port through stories of trade, migration and commerce.