Forget about Black Friday, Sunday November 25 is Museum Shop Sunday – your chance to support museums, heritage and the arts by picking up a bargain

We take a look at some of the participating museum shops, and how they’ve used their collection to create unique and exclusive items, often with local and independent artists. 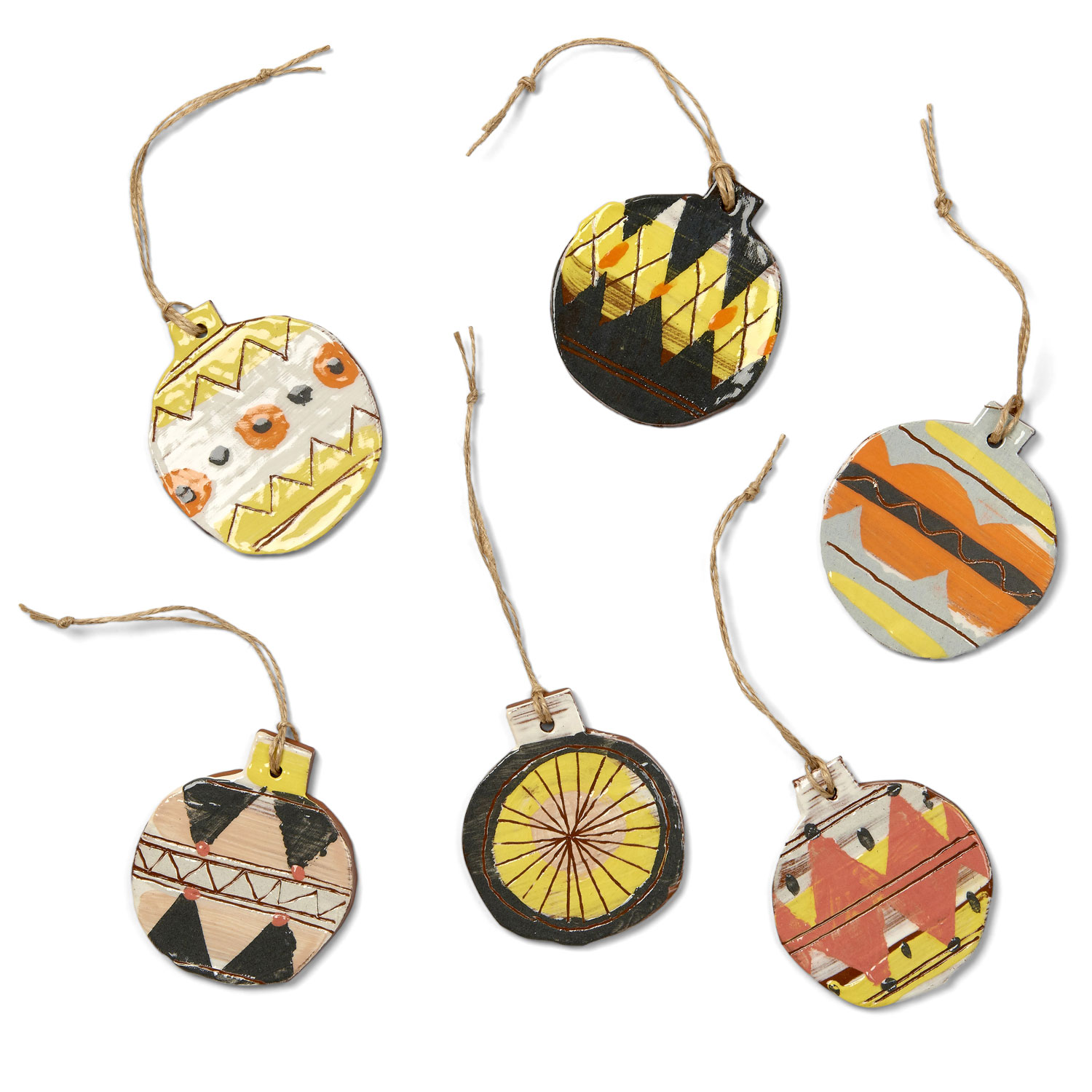 Each bauble is handmade and one-of-a-kind, echoing Bell and Grant’s handmade aesthetic. They wouldn’t look out of place within the unique interiors of Charleston and nearby Monk’s House.

An homage to a careful curator 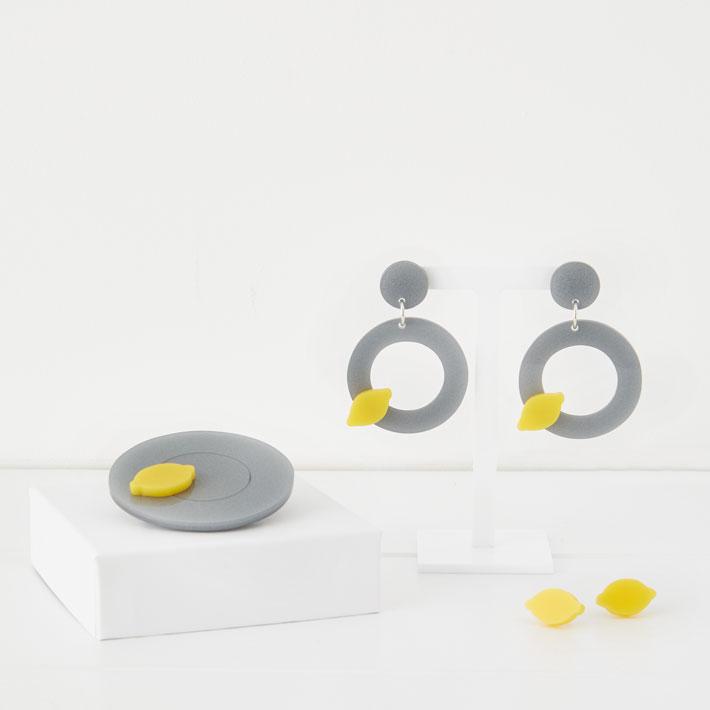 In the dining room of Kettle’s Yard – the home of prolific art collector Jim Ede – a single fresh lemon sits on a pewter serving dish. Ede’s purposeful placement of the fruit echoes the nearby painting Tic Tic by Joan Mirò and can be seen as an extension of the canvas into the room.

Individually handmade by Bristol-based jewellery company I Am Acrylic, these pieces of jewellery pay homage to a small statement made by Ede which perfectly reflects how he curated his art, his home and his life.

A piece of iconic design 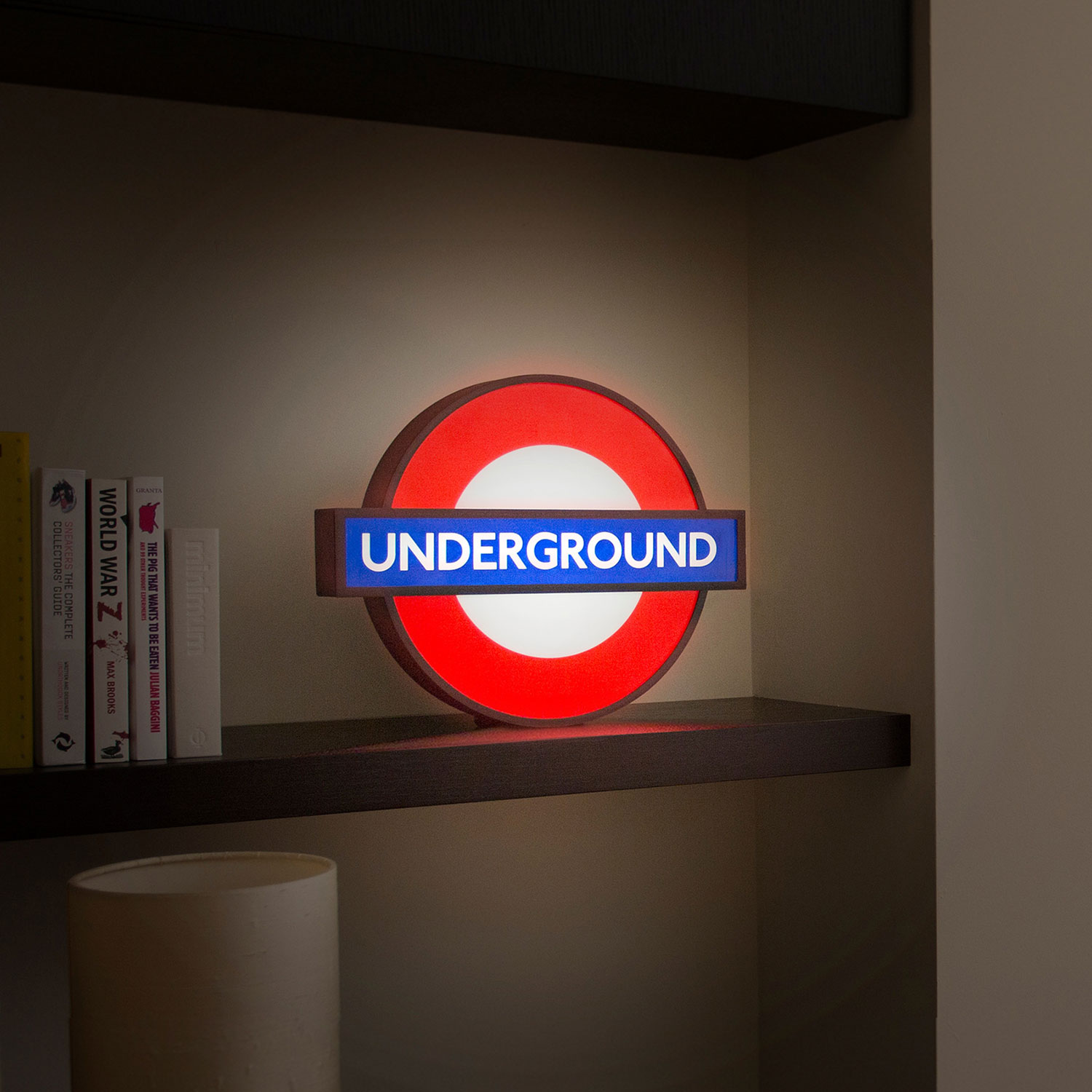 The heat, the wind, the rats, that smell – whether the tube is a novel rarity or part of the dreaded daily commute, who wouldn’t want the glowing reminder of one of London’s most iconic feats of engineering in their own home?

Based on the recognisable roundel that’s known the world round as a symbol for London, this lightbox comes with 10 interchangeable signs including some of the network’s most famous stations, and the classic ‘mind the gap’ slogan.

A theatre of insects 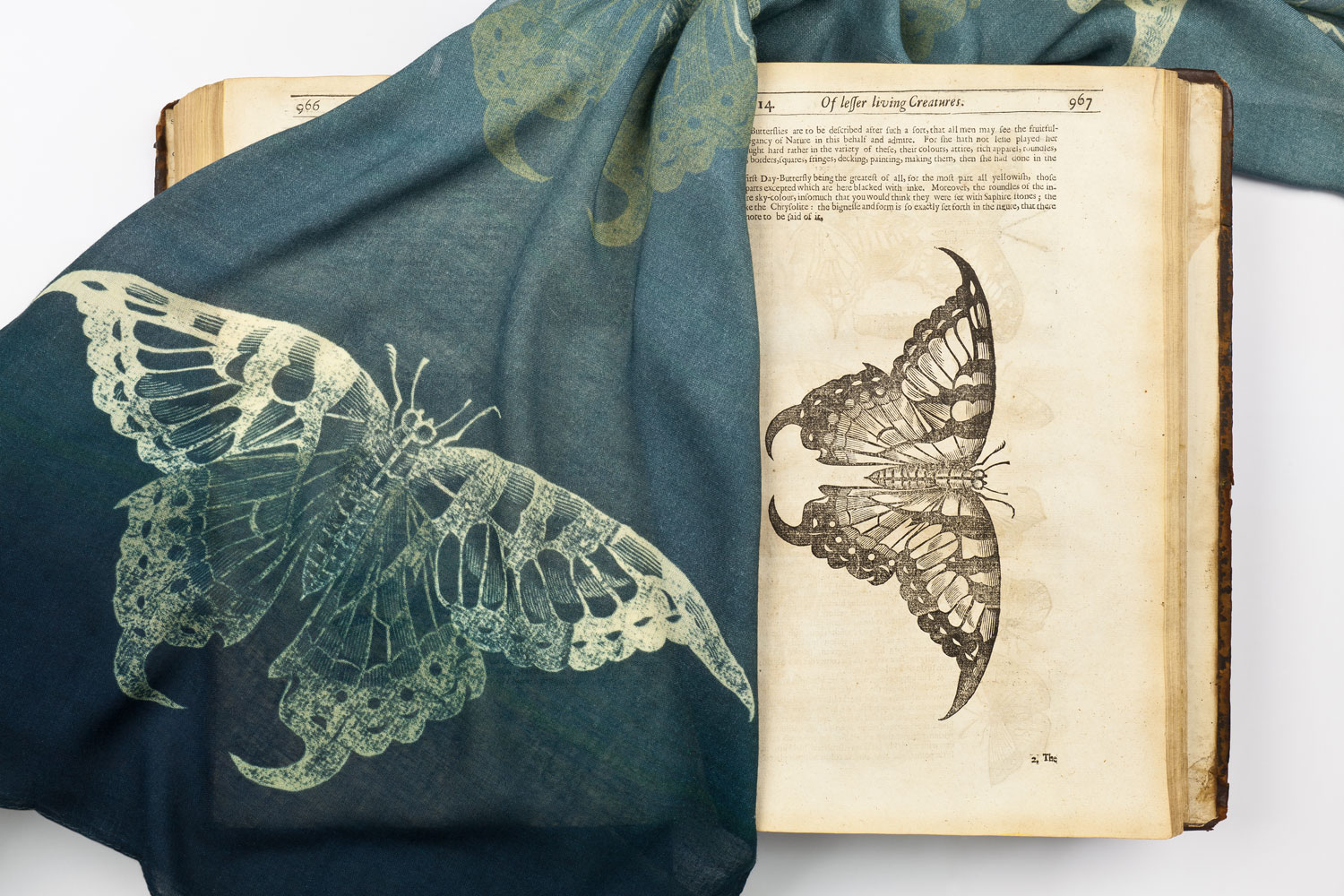 Made exclusively for the Shakespeare Birthplace Trust this modal scarf comes adorned with a beautifully intricate illustration of a swallowtail butterfly from Thomas Muffet’s Theatre of Insects, which was included in the 1658 edition of Edward Topsell’s The History of Four-footed Beasts, Serpents and Insects.

Thomas Muffet was an English naturalist, physician and politician who had a fascination with silkworms and other insects and arachnids. He inherited the Insectorum sive Minimorum Animalium Theatrum (Theatre of Insects), editing and expanding it with the hopes of it being published. It was finally published in 1634, 30 years after his death.

A piece of affordable luxury 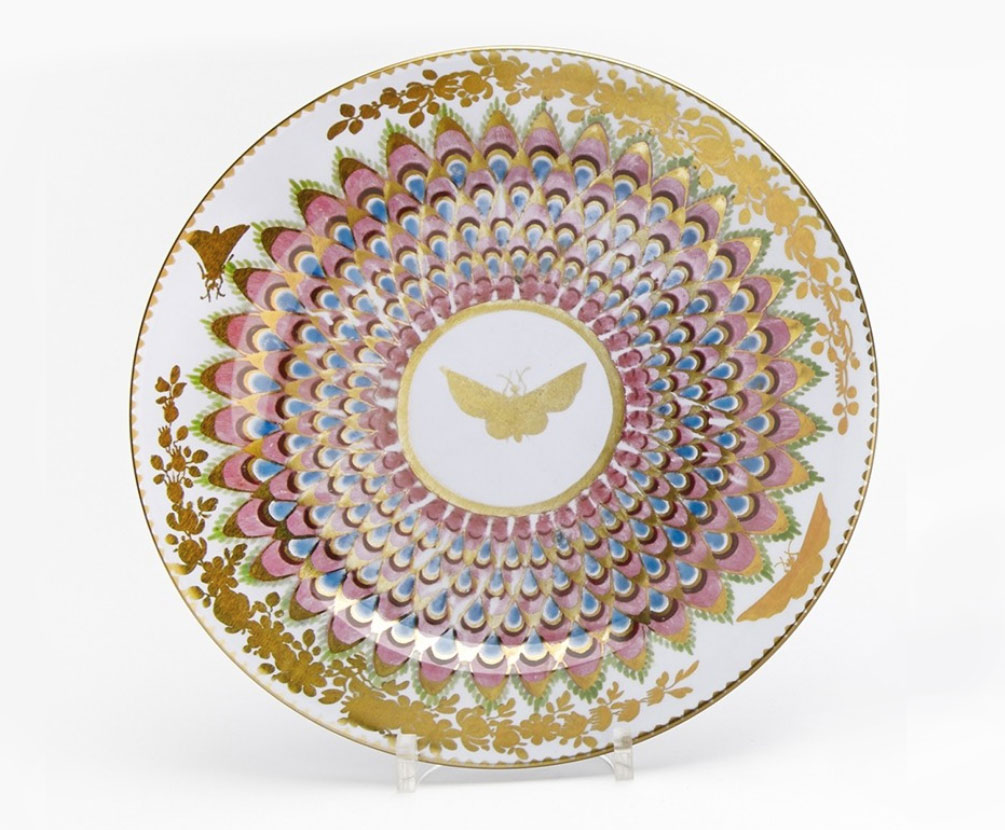 This fabulous, psychedelic scarf from the Sir John Soane’s Museum shop was designed by PJ Studio Accessories. Drawing on images from the museum’s fascinating collection of antiquities, furniture, sculptures, architectural models and paintings, their designs reimagine the Soane Heritage and continue his vision in stimulating creativity through his collections.

Sir John Soane was one of England’s greatest architects, designing many public buildings from the 1780s onwards. The museum is his former home, left as it was when he died in 1837 and acting as a repository for the many curios he collected during his lifetime.

A miniature piece of Liverpool heritage 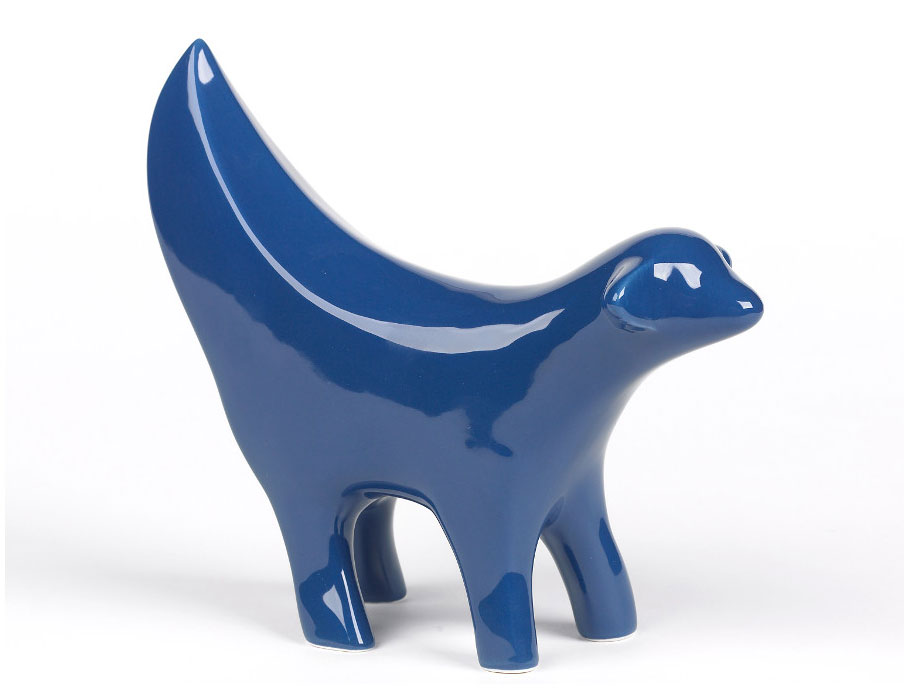 Part lamb, part banana, Superlambanana is a sculpture designed by Japanese artist Taro Chiezo to warn of the dangers of genetic engineering. Combining two cargoes common to Liverpool’s docks – sheep and bananas – the intriguing piece of Liverpudlian public art can be found outside the Avril Robarts Library.

The Museum of Liverpool’s shop has ceramic replicas of this adorable oddity, if you fancy owning an unusual piece of Liverpool heritage yourself.

An eye out for Freud 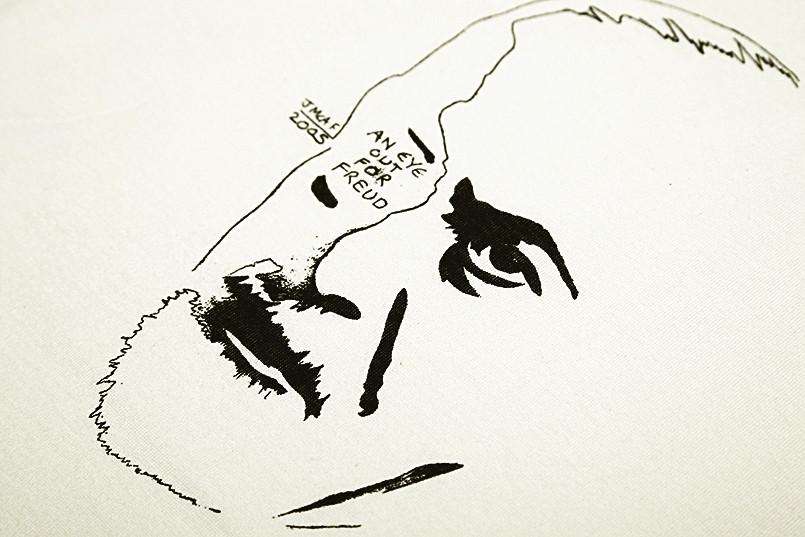 Freud Museum’s An Eye Out for Freud T-Shirt

Designed by the British conceptual artist and sculptor Jane McAdam Freud, also Freud’s great-granddaughter, this t-shirt features a striking line drawing of Freud, available in two different designs – one fitted and one loose.

The Freud Museum is situated in the Sigmund Freud’s final home in Hampstead North London. The Austrian neurologist and psychoanalyst fled to London in the late 1930s, escaping Nazi rule. He died just a year later and his daughter, the pioneering child psychoanalyst Anna Freud, continued to live here until her death in 1982. The museum opened to the public four years later. 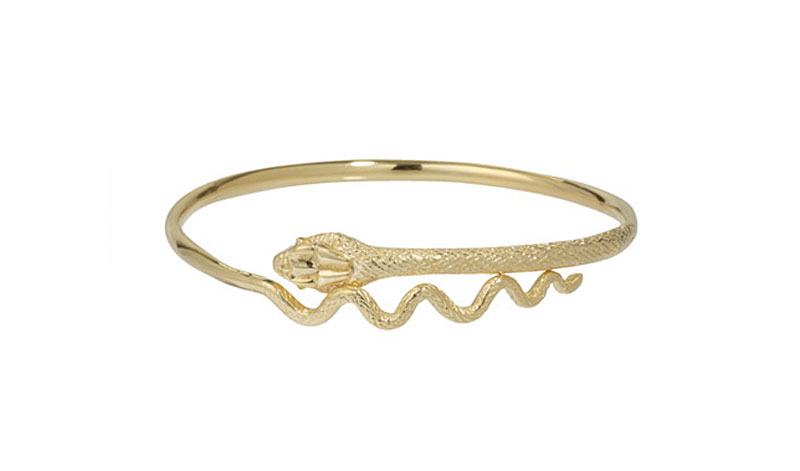 Inspired by an original dating from the 1st or 2nd century AD which is in the British Museum’s Department of Greek and Roman Antiquities, this gold-plated bangle takes the form of a snake – an important and enduring symbol throughout history. The original piece of jewellery was a gold ring from Alexandria.

Snakes were a very popular theme in jewellery from antiquity, and it is thought that they were worn to help protect against the evil eye, and to aid fertility. The snake, which lends its shape so well to bracelets and rings, has many different interpretations in many different ancient civilisations including good, evil, royalty, everlasting love and good luck.