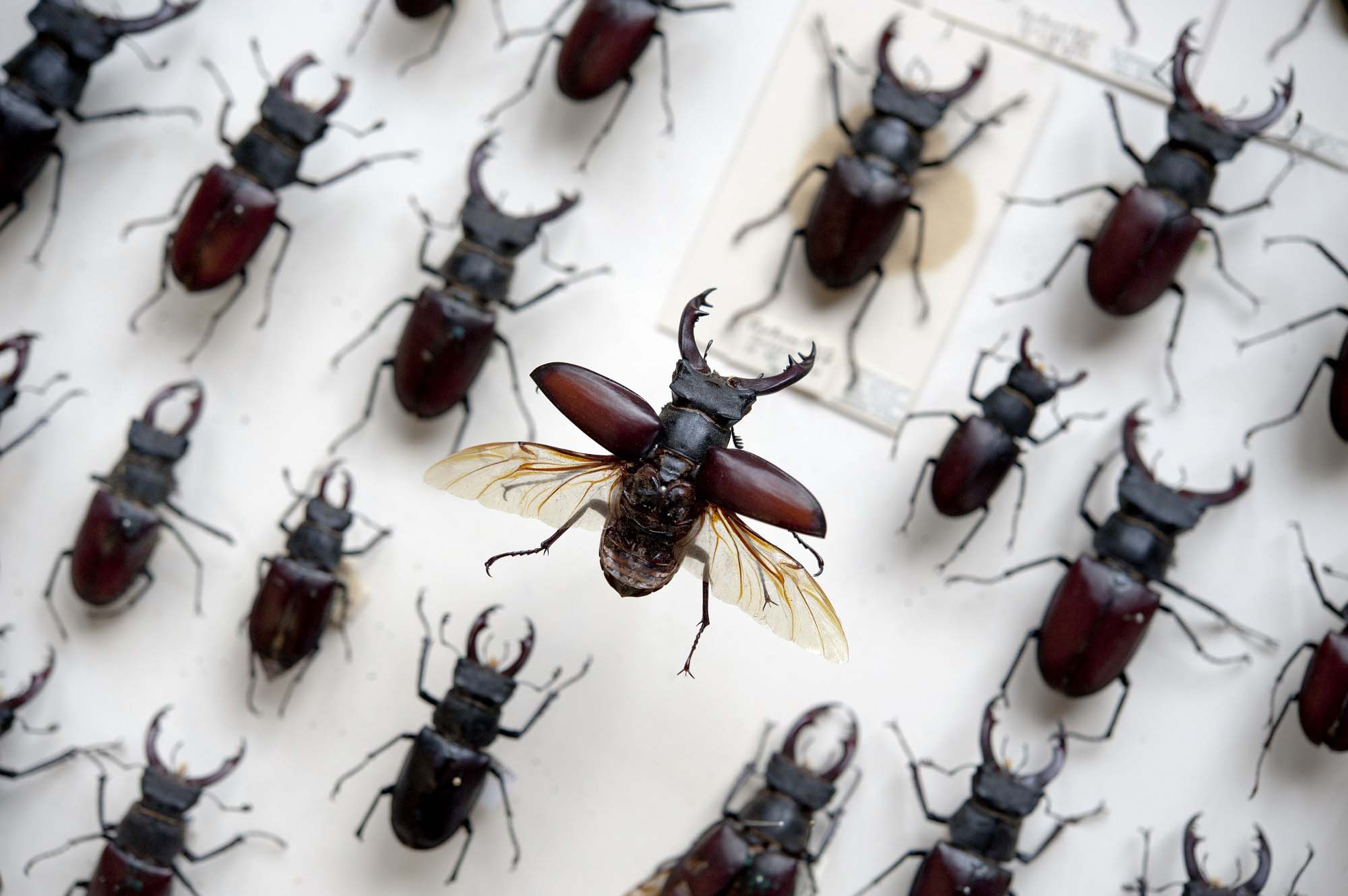 Oxford University Museum of Natural History’s Pre-Raphaelite-styled Westwood Room has held insect collections since the Museum was founded in 1860.

Today the Hope Entomological Collections (HEC) houses somewhere in the region of 3.5 million specimens, together with extensive associated library and archives, but the passage of time means both historic room and collection are currently inaccessible to the visiting public and in dire need of expert care and curation.

Now the Henry Swan decorated room and its contents are to be re-energized as the Museum has received initial support from the Heritage Lottery Fund for a new project called HOPE for the Future – Heritage, Outreach and Preservation of Entomology project.

The project aims to re-house and safeguard the nationally-significant British insect collections, which number over one million specimens, and open up the important space housing as an accessible public space whilst restoring it to its original 1860 condition. The Westwood Room features exquisitely painted wall borders, ceiling beams and entomological detailing, including a carved interpretation of a stag beetle and hawkmoth life cycles on the stone fireplace. 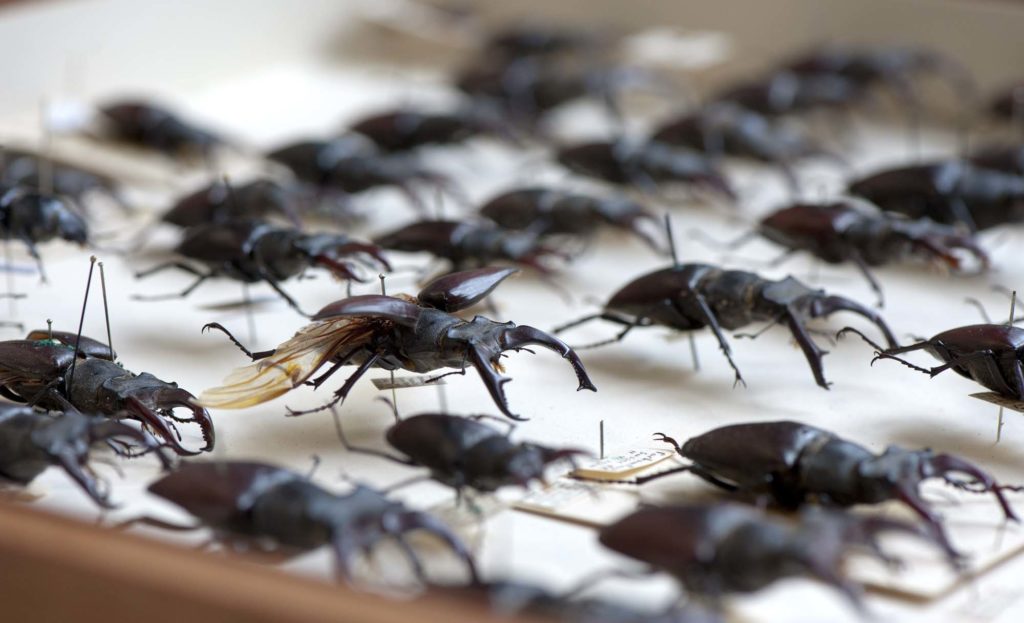 Development funding of £63,700 has been awarded to help the Museum progress its plans ahead of a full grant application for an ambitious project that includes ‘Move a Million’ – a re-curation of the British insect collections, which document how the British fauna has changed since the Industrial Revolution. The project will explore the collection’s relevance for current issues such as biodiversity loss, species conservation and climate change.

Over one million insect specimens from the Museum’s Westwood Room are to be moved by new staff and volunteers to a new higher-quality storage space with improved access in conditions that are vital to safeguard the future of the important insect collection, which was established in 1849 when Reverend Frederick W. Hope bequeathed his entire collection to the University.

Subsequent Hope Professors, including John O. Westwood, after whom the Westwood Room was named, also amassed large amounts of material and with the help of donations by some of the most prominent entomologists of the day, the wider collection is now one of the best entomological resources in the United Kingdom.

Pointing to how the Heritage Lottery Fund is “founded on the principles of caring for and providing access to our country’s heritage” Professor Paul Smith, Director of Oxford University Museum of Natural History promised the new project will “aim to inspire an interest in Britain’s natural environment and to safeguard natural heritage for future generations to access.” 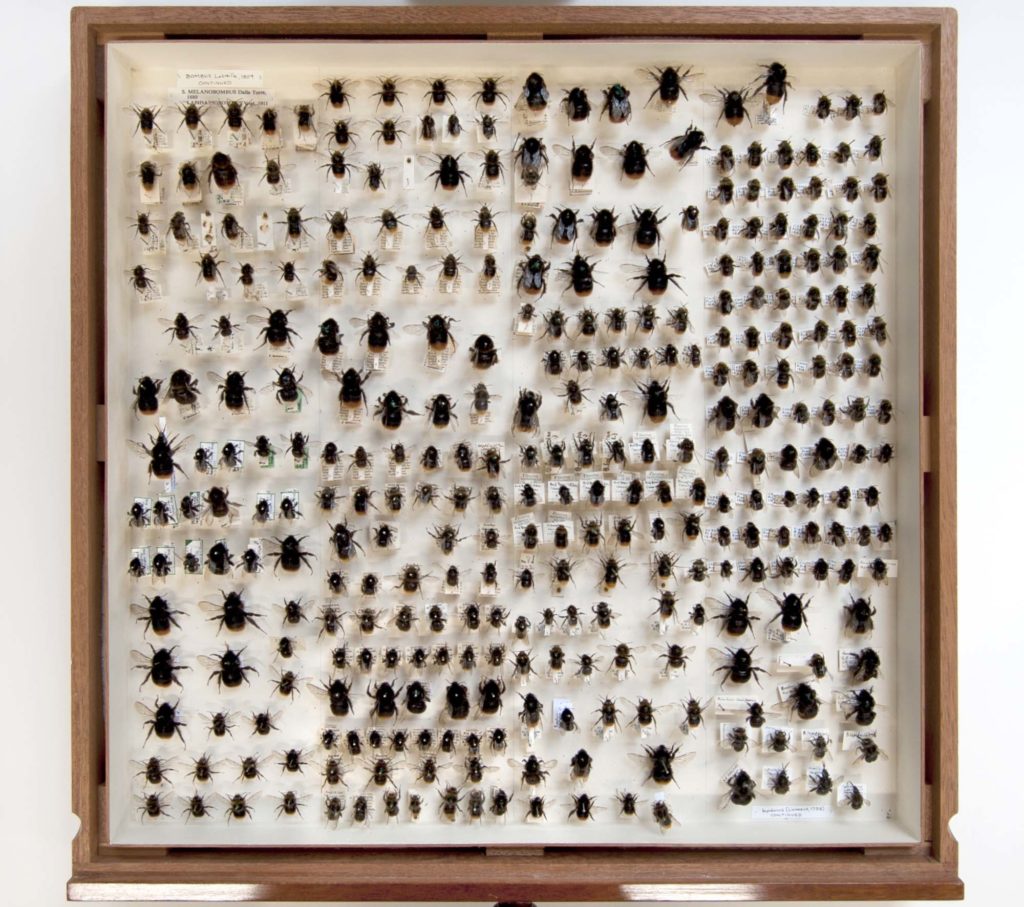 The programme will take material from the British insect collections into schools and rural communities, reaching both young and older audiences. Insect Discovery Days will be developed for Year 6 and 7 pupils from local primary and secondary schools, along with programme of out-of-school activities for ages nine and above.

This will be complemented by events at the Museum, including behind the scenes tours, skills-based workshops and day schools, as well as opportunities to volunteer to work on the collection rehousing project. 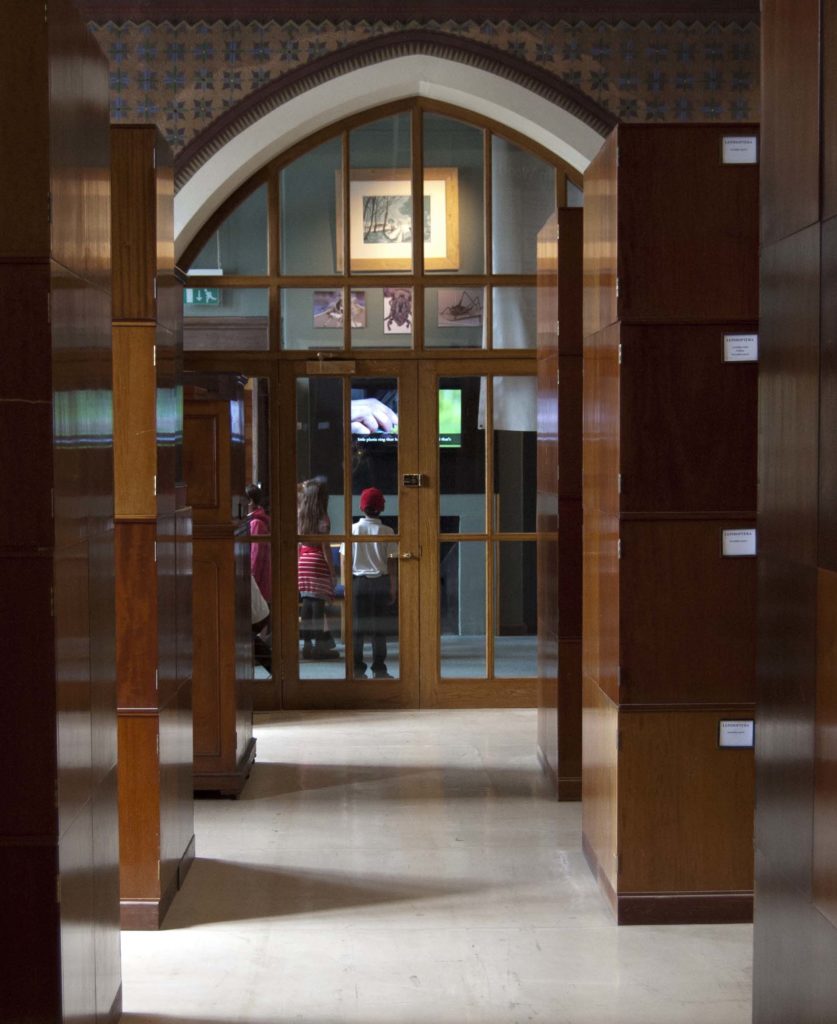 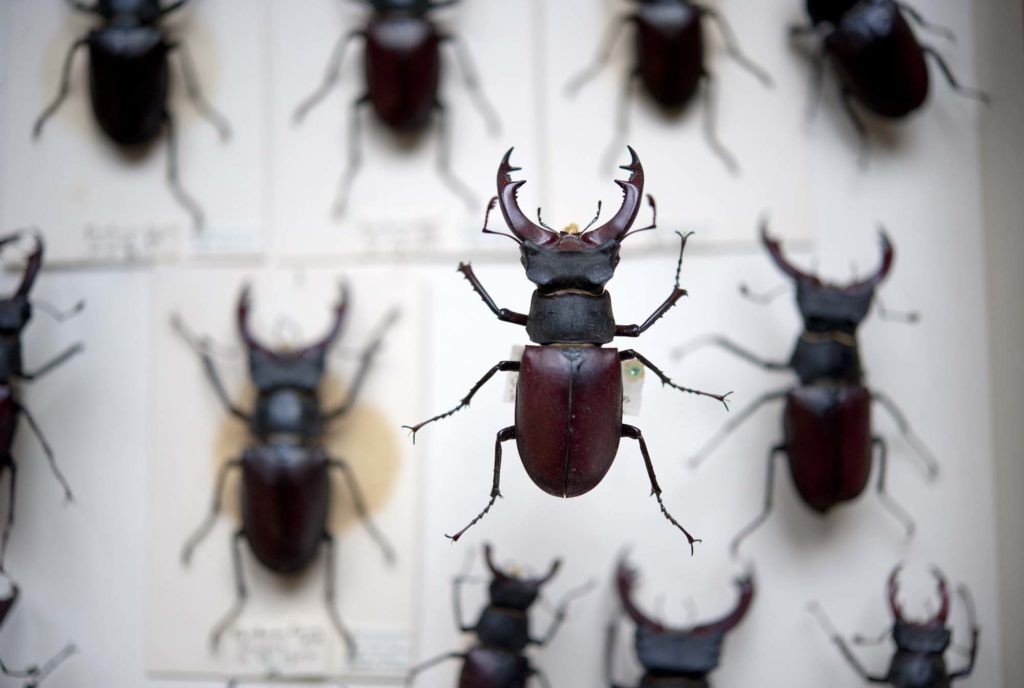 Parts of the University’s Life Collections, including butterfly and moth types, can be viewed on their collections website www.oum.ox.ac.uk/collections/life