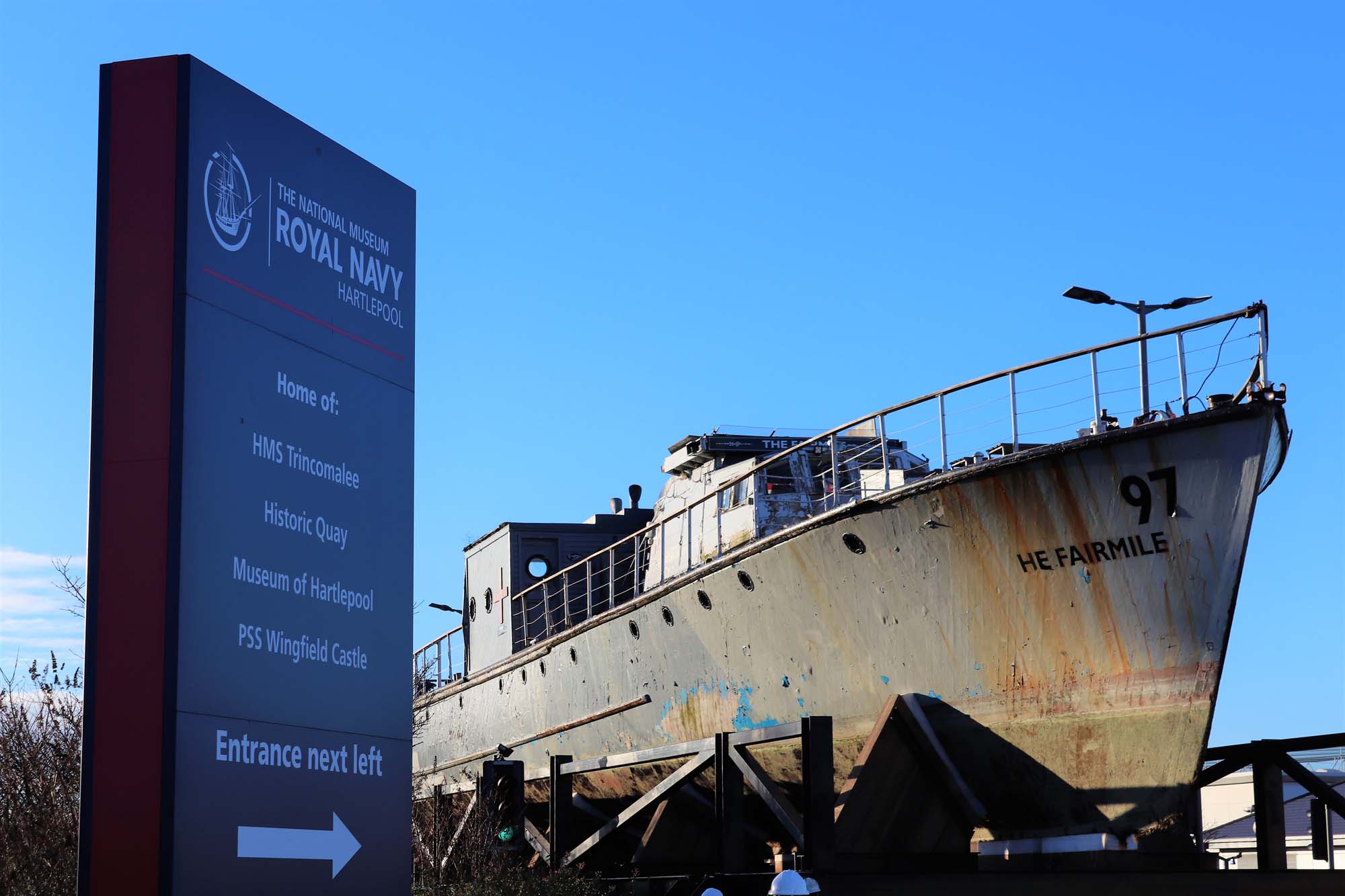 RML 497 arrives by road at The National Museum of the Royal Navy Hartlepool. Courtesy NMRN

The Second World War warship, RML 497, was one of the first mass-produced vessels. Built of wood, it was rather like a modern day flat pack and responded to the pressing need to build lots of ships quickly.

The type of craft – the RML stands for Rescue Motor Launch – was much needed by the Royal Navy to pick up stricken sailors, airmen and – during the Normandy landings – soldiers from the watery depths.

As the war progressed, and the Admiralty’s shipyards became busier, the designs were spread around the small boatyards of the UK, which were well capable of undertaking the construction of these wooden hull craft quickly and easily.

Now one of the last survivors of these expediently-produced craft has arrived at The National Museum of the Royal Navy Hartlepool, where it will undergo a major conservation programme to get it on permanent display and tell the rich naval story of the coastal forces in the North Sea. 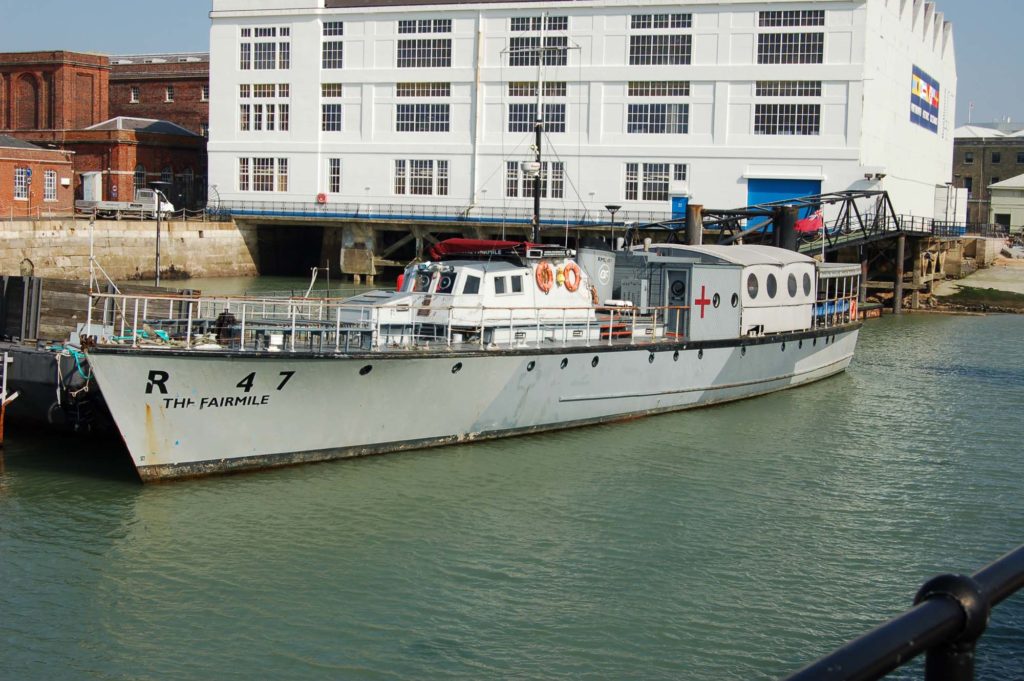 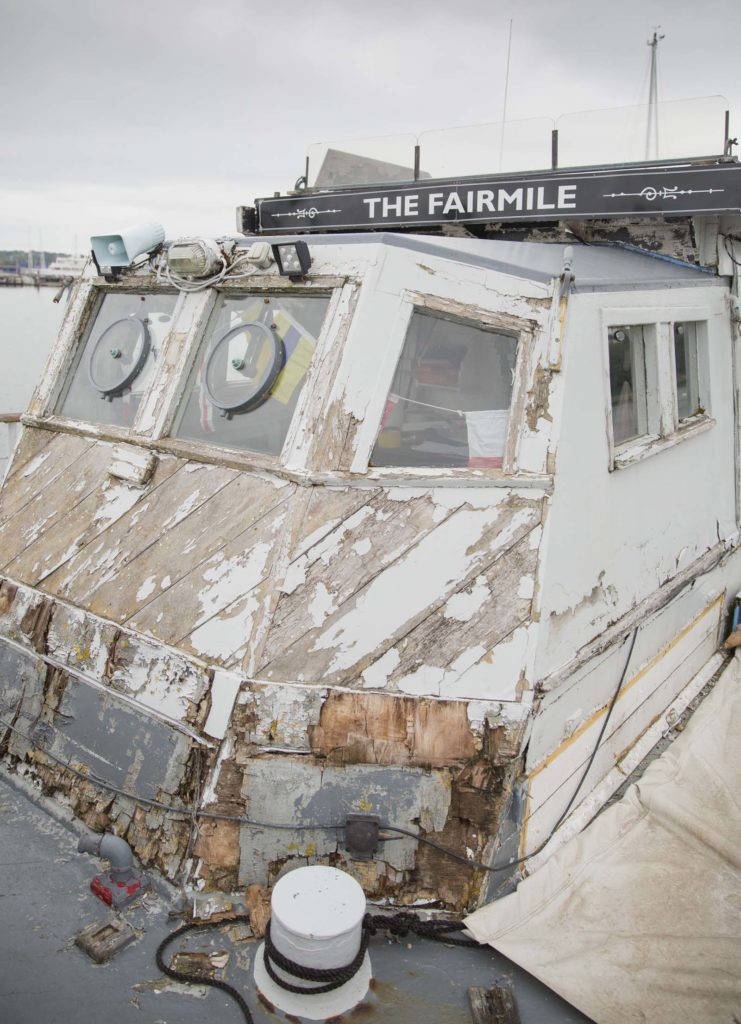 Following months of preparation on the south coast the warship completed the 420-nautical-mile journey to the Museum from Southampton Water in a specially prepared barge. On arrival it was craned into position in a temporary building where the conservation will now take place.

Arabella Roberts, Historic Ships Manager at The National Museum of the Royal Navy, who directed the move, said RML 497’s arrival is “the culmination of months of planning and hard work”.

“The Historic Ships team has worked incredibly hard and diligently to ensure that RML 497 is safe and secure in her new home. She is an amazing survivor, full of original features, which is incredible for a wooden warship built for service during the Second World War.”

“We are thrilled to have her here and are formulating exciting plans to get her conserved and put on display. There is a really strong story about coastal forces in the north east that can be told through her.” 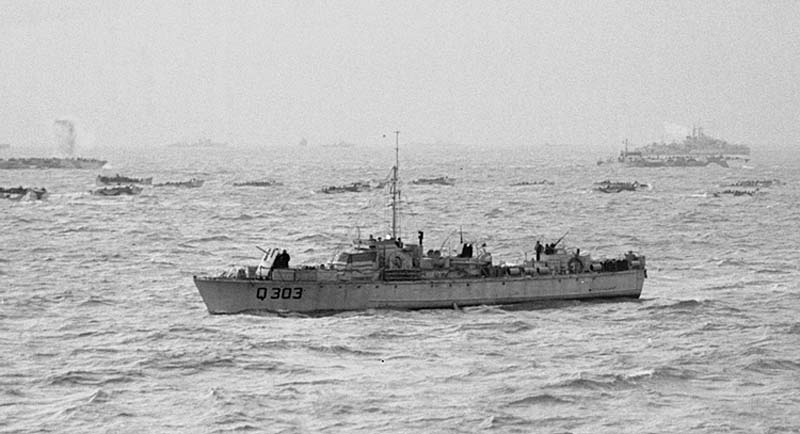 The same type of vessel as the Motor launch RML 497, Q303, here pictured off Normandy during D-Day. Courtesy IWM 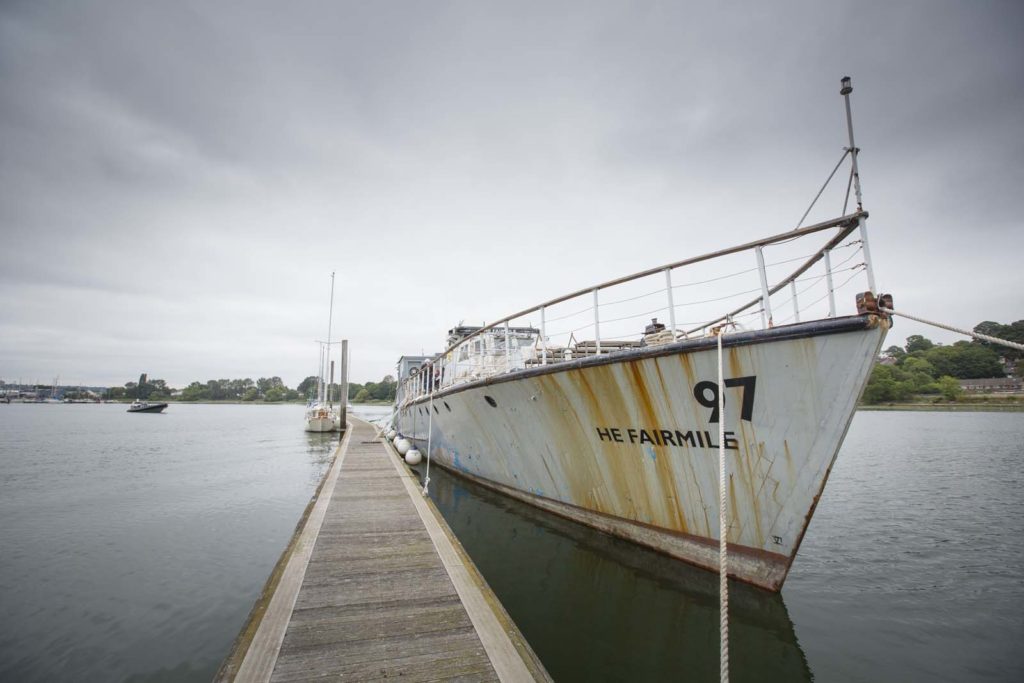 Built in 1941 to the standard Fairmile B motor launch design, RML 497 was one of 650 of the class constructed during the war. At 122ft, the ships were designed to be very adaptable and served in a variety of different roles from submarine hunting, anti-aircraft protection and rescue duties as well as torpedo boats and gunboats.

It is thought that just 50 of the ‘RML’ rescue type were built incorporating a sick-bay aft of the funnel.

Commissioned in July 1942 RML 497 was first stationed with the 62nd ML Flotilla, based at Portland, Dorset, then in January 1944 was transferred to Kirkwall, in the Orkney Islands, being used for anti-submarine target towing.

In August of the same year it was sent to Appledore, North Devon. She was later transferred to the 69th Flotilla at Felixstowe, and in late 1944 took part in a Commando raid on the Channel Islands before being decommissioned at the end of the war, and sold at Itchenor in Chichester Harbour.

Her longest period of service came as a ferry boat in the south west – including several stints ferrying passengers across the marine inlet of Tor Bay between Torquay and Brixham. 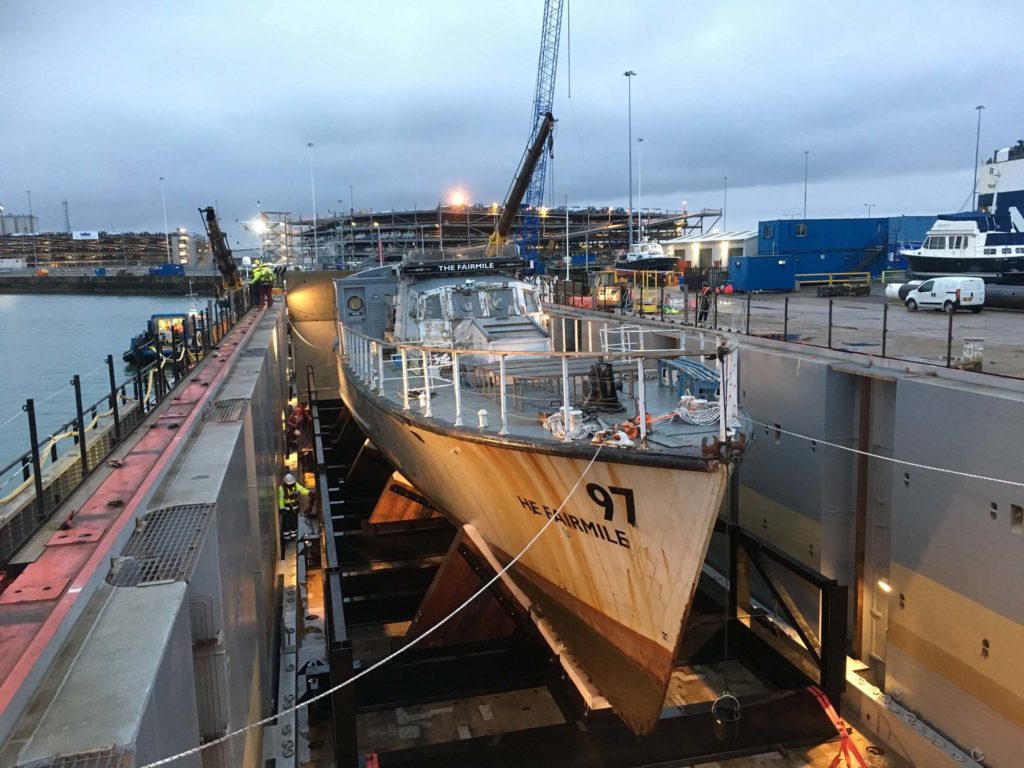 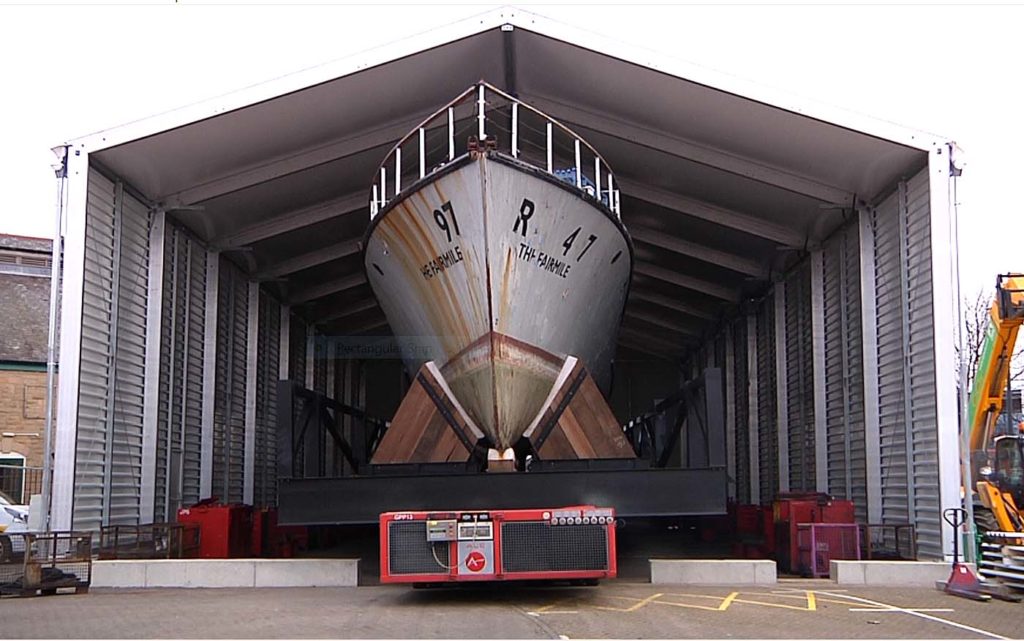 RML 497 in Hartlepool where she will undergo an extensive restoration. NMRN

The Hartlepool museum is set in an authentically-created historic quayside of the 1800s and is home to HMS Trincomalee, one of Nelson’s frigates and the oldest warship (built in India in 1817) still afloat in the UK.

RML 497’s move to Hartlepool was made possible by a Tees Valley Combined Authority grant of £499,250 which, combined with an investment by the National Museum, forms part of a larger regeneration project to the value of £1.1 million.

A fascinating journey through time, set in an authentically-created historic quayside of the 1800s. Experience Fighting Ships, a powerful insight into the tough lives of sailors from around the time of Admiral Lord Nelson and the Battle of Trafalgar. Learn how they were press ganged and see what life was…