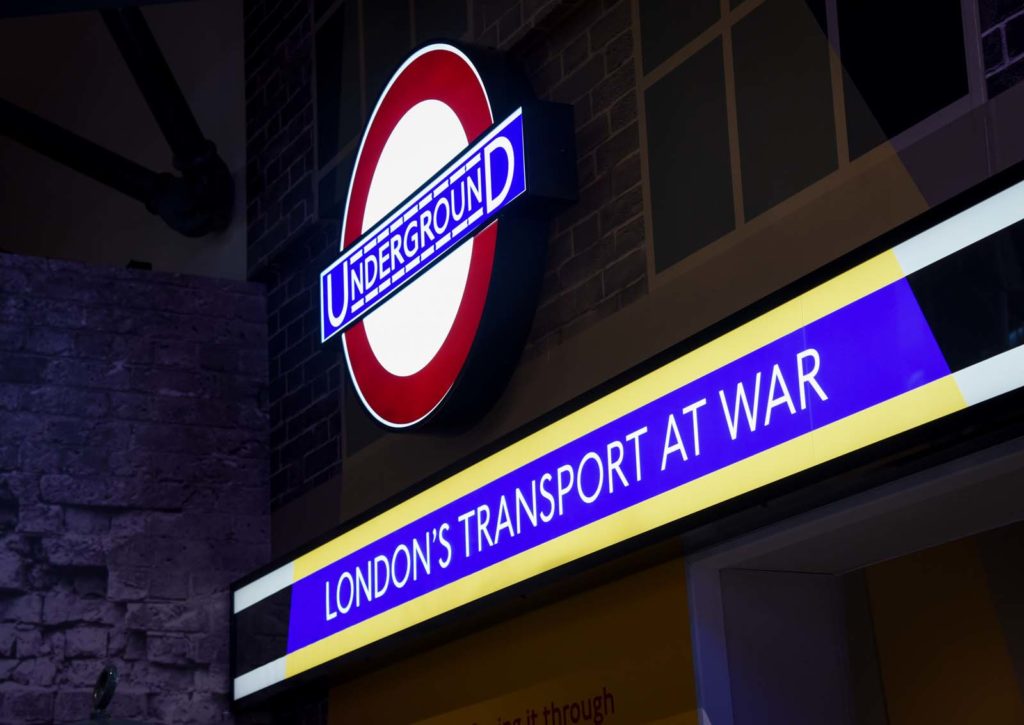 Through both the First and Second World Wars, London’s transport played a vital role in contributing to the wider war effort. It provided people, vehicles, industrial expertise and underground spaces to both the armed forces and the home front.

The newly refurbished London Transport at War gallery at London Transport Museum tells the stories of the transport workers who kept the city moving during those uncertain and dangerous times.

During the First World War, many male transport workers volunteered for the armed forces. Some enlisted independently, while others did so with their employer’s support.

They fulfilled a variety of military roles, with some using their specific driving and mechanical skills, such as bus drivers taking their buses to transport troops on the Western Front. 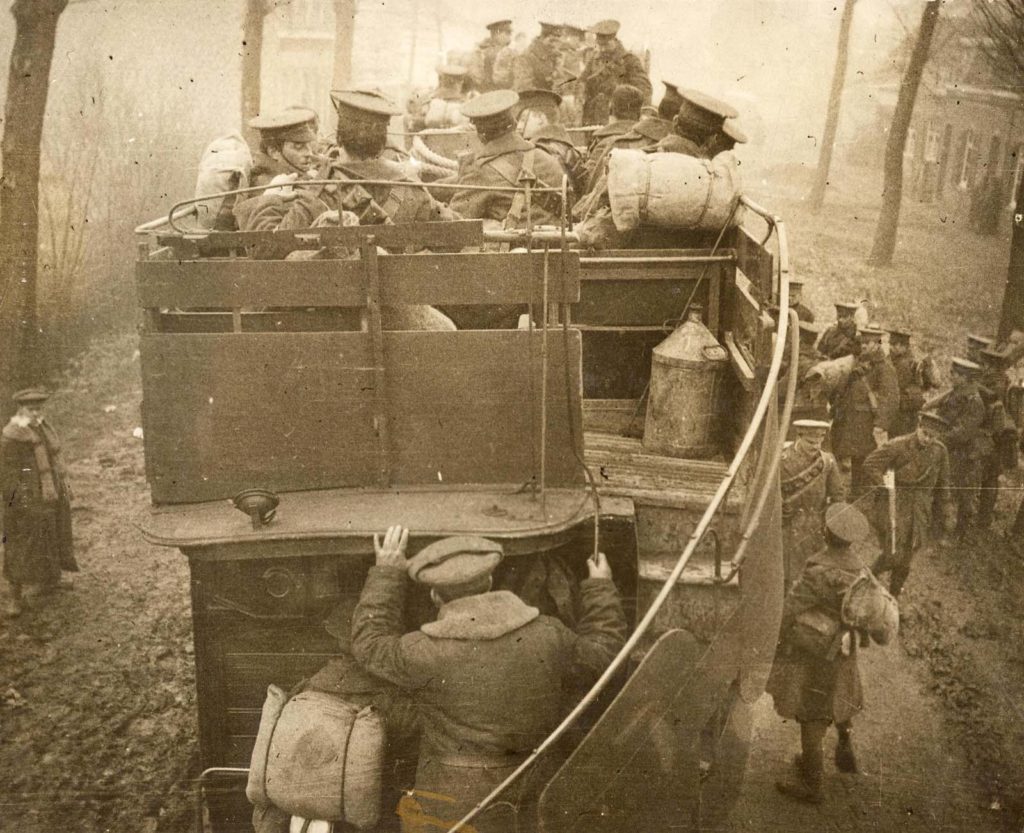 Troops on a converted bus on their way to the front, 1914. Courtesy London Transport Museum 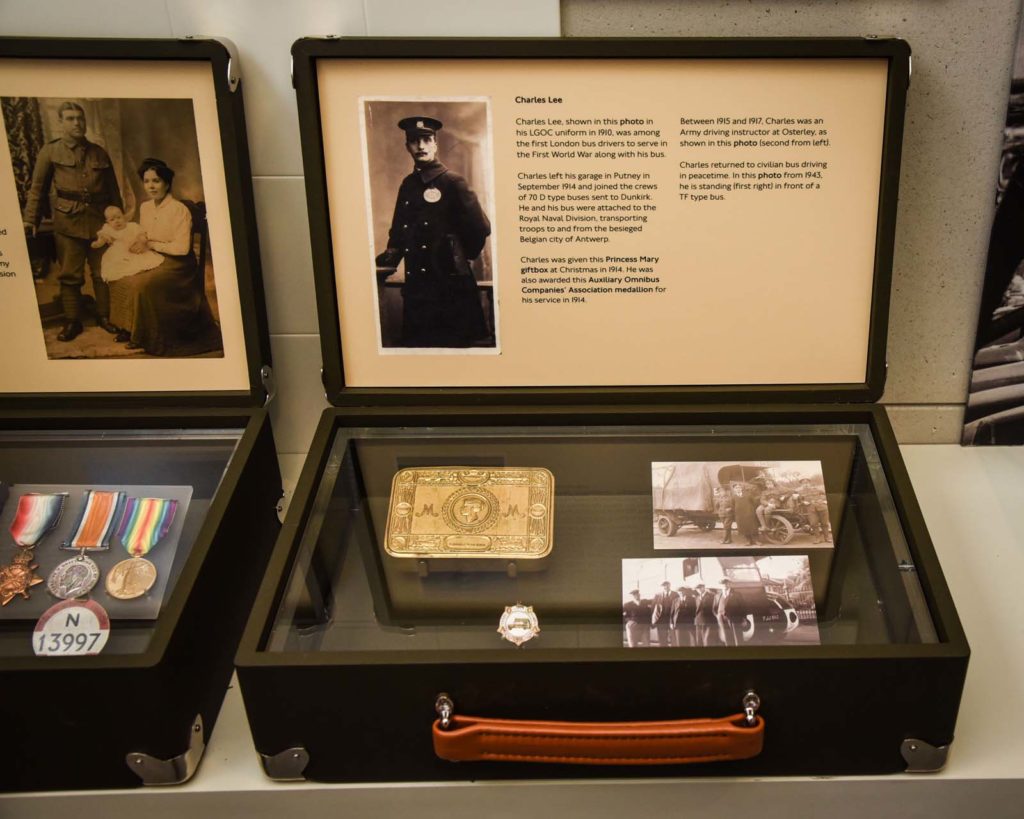 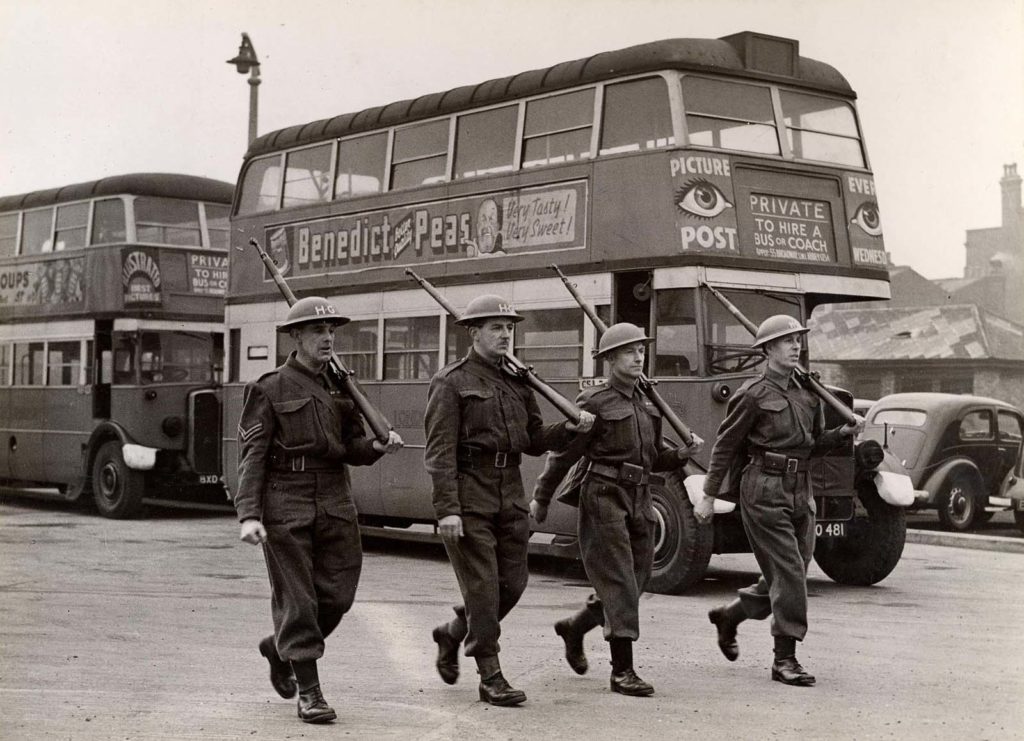 In both conflicts, women fulfilled an increasing variety of jobs on the network. In the First World War, around 18,000 women worked for London’s transport companies.

This set a precedent for the Second World War, when 20,000 women worked for London Transport in an even greater variety of roles. Women worked on vehicles and at stations, serving as conductors, guards, ticket collectors and lift attendants.

They also performed a variety of jobs behind the scenes, including in engineering and maintenance roles. 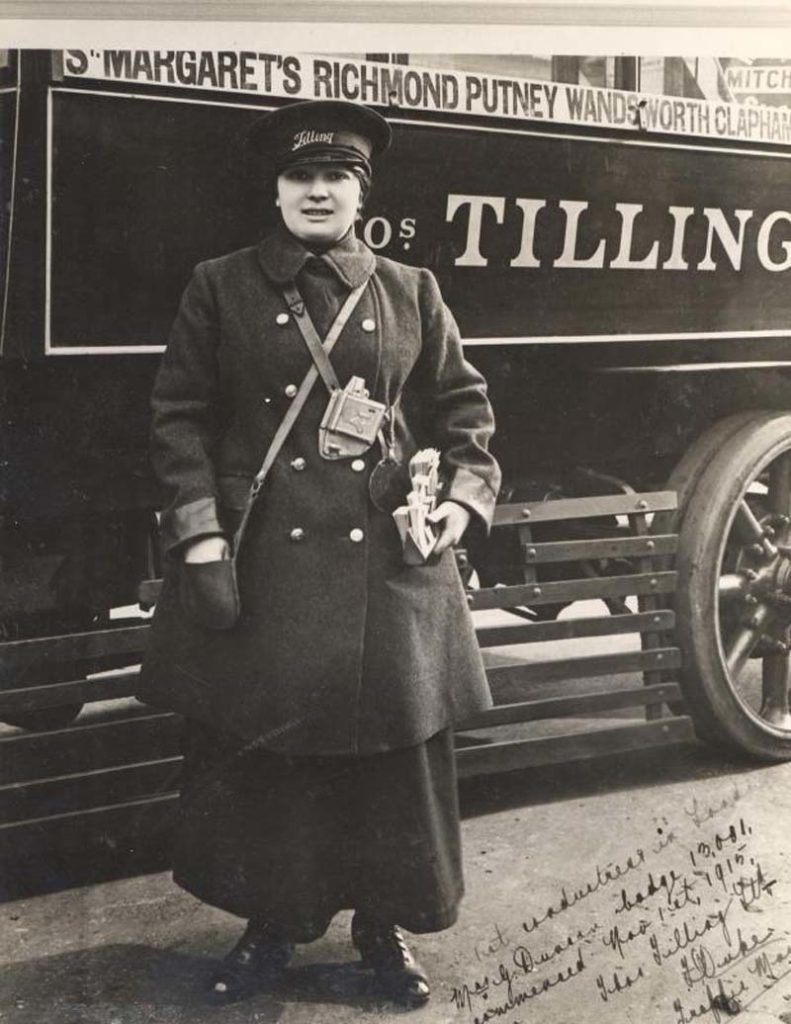 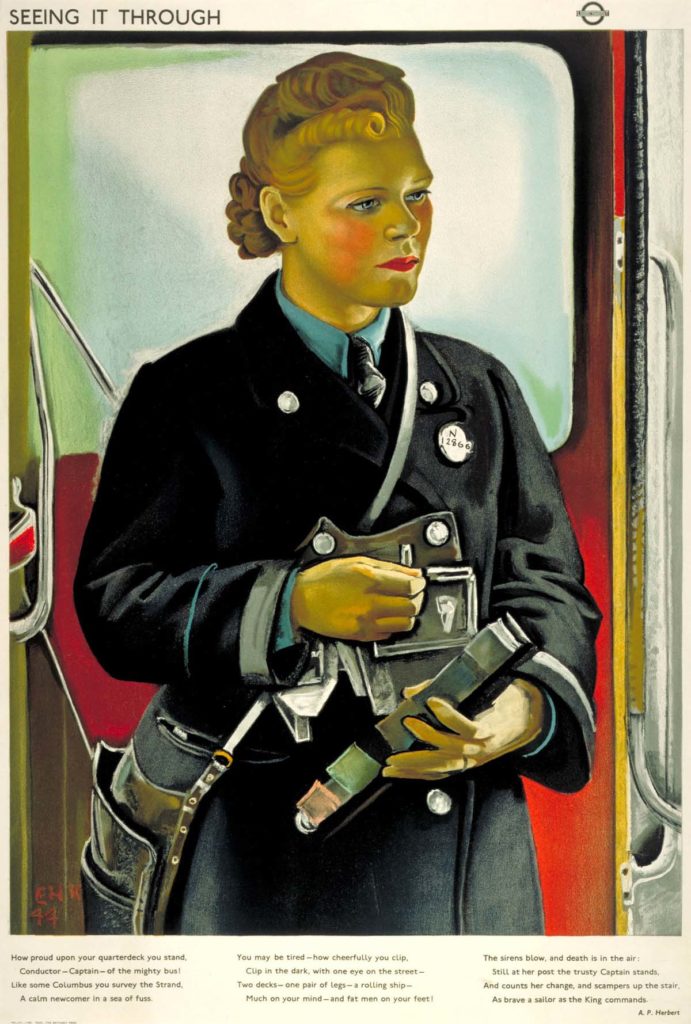 Seeing it through, 1944 copyright TfL care of London Transport Museum 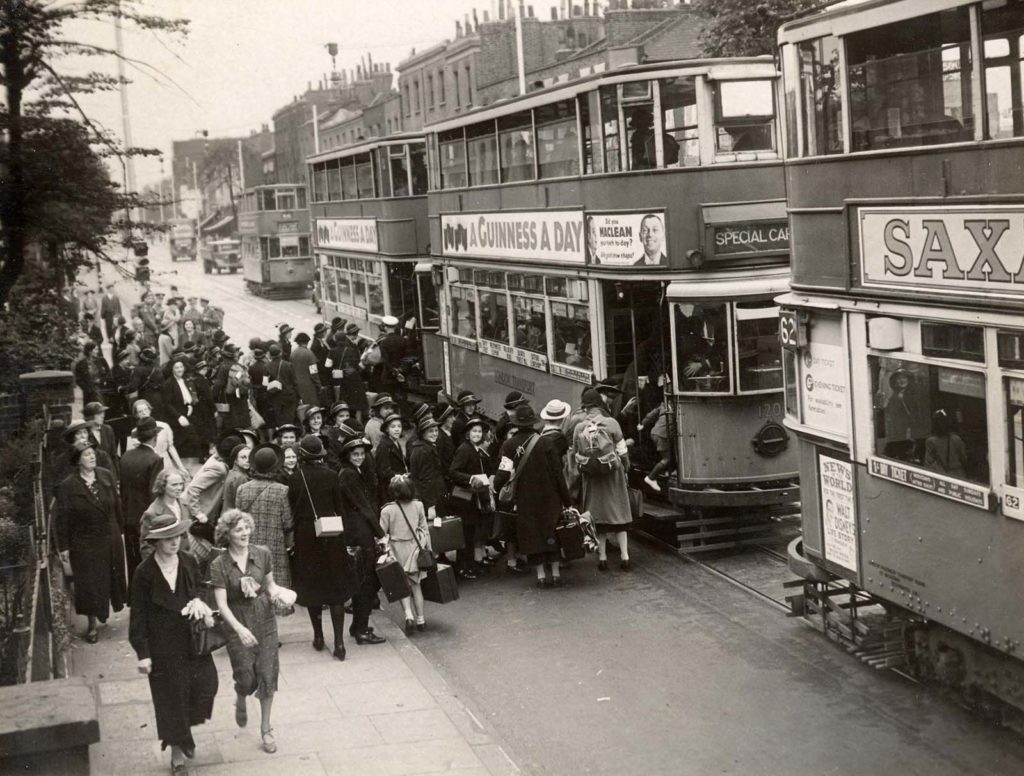 In the Second World War, London Transport played a major role in building bomber aircraft, and stations on the Underground provided much-needed shelter from air raids on London.

During the Blitz between September 1940 and May 1941, the Underground’s deepest stations were used every night by shelterers. London Transport was also tasked with constructing eight deep-level shelters, which were used from 1944 when London came under renewed attack. 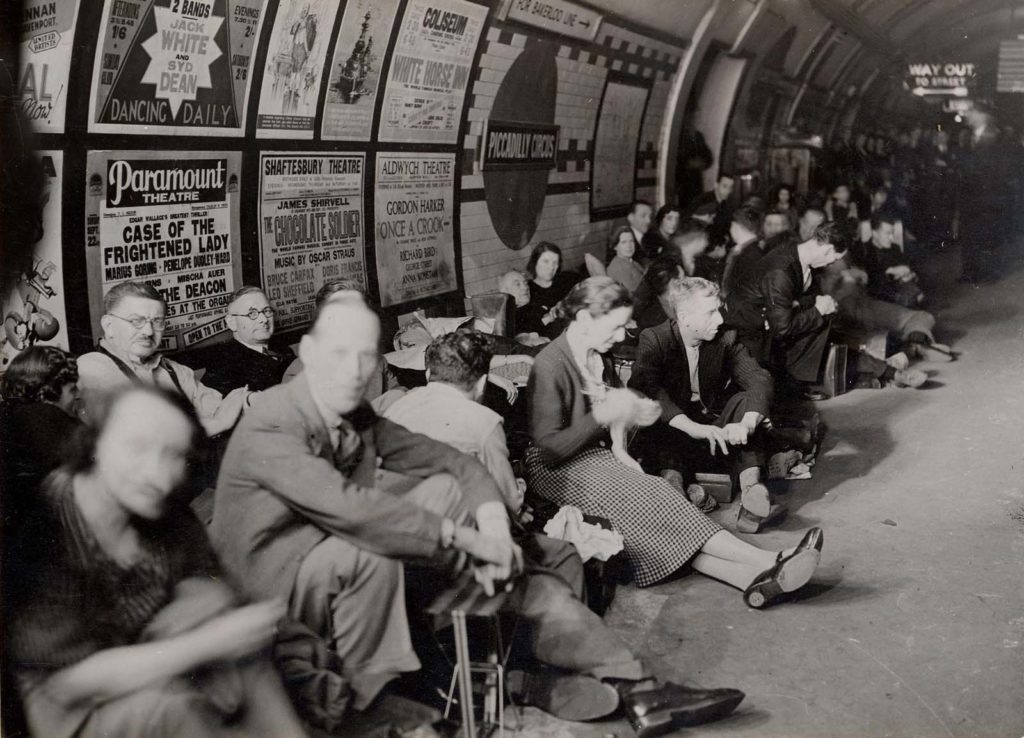 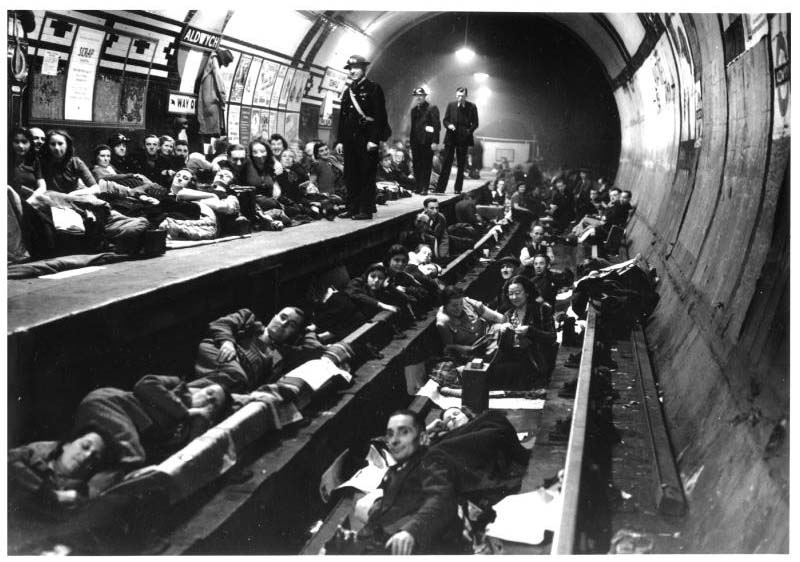 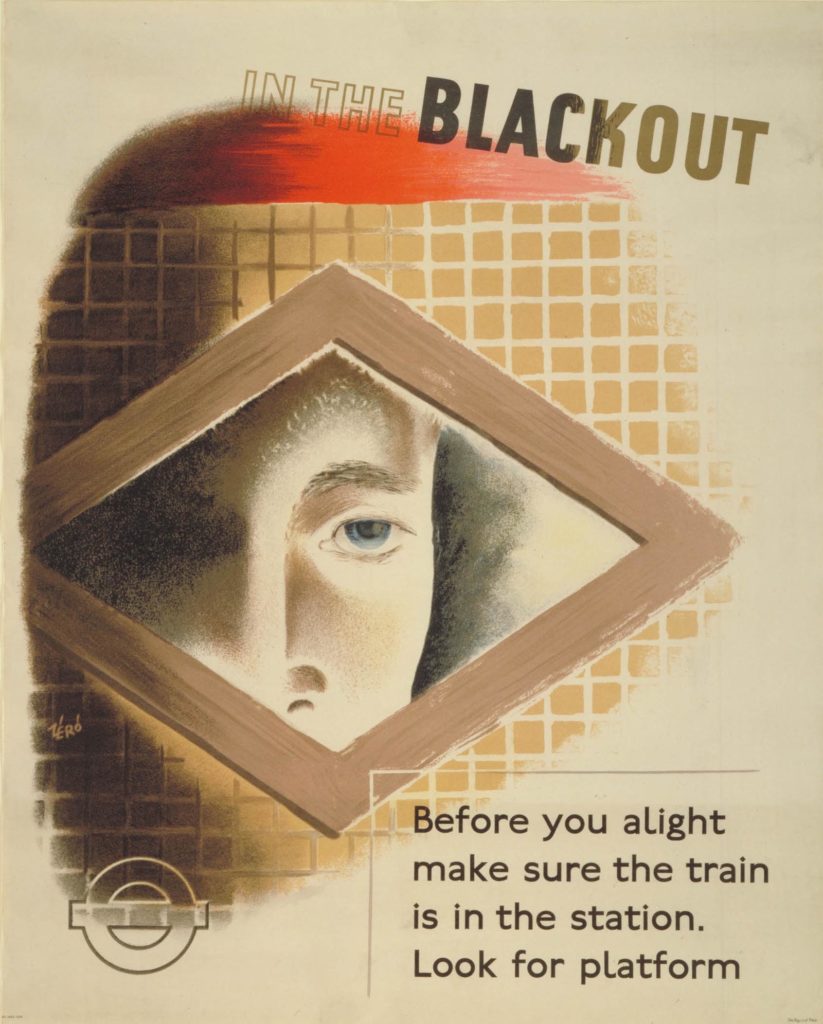 In the Blackout, 1943 copyright TfL care of London Transport Museum 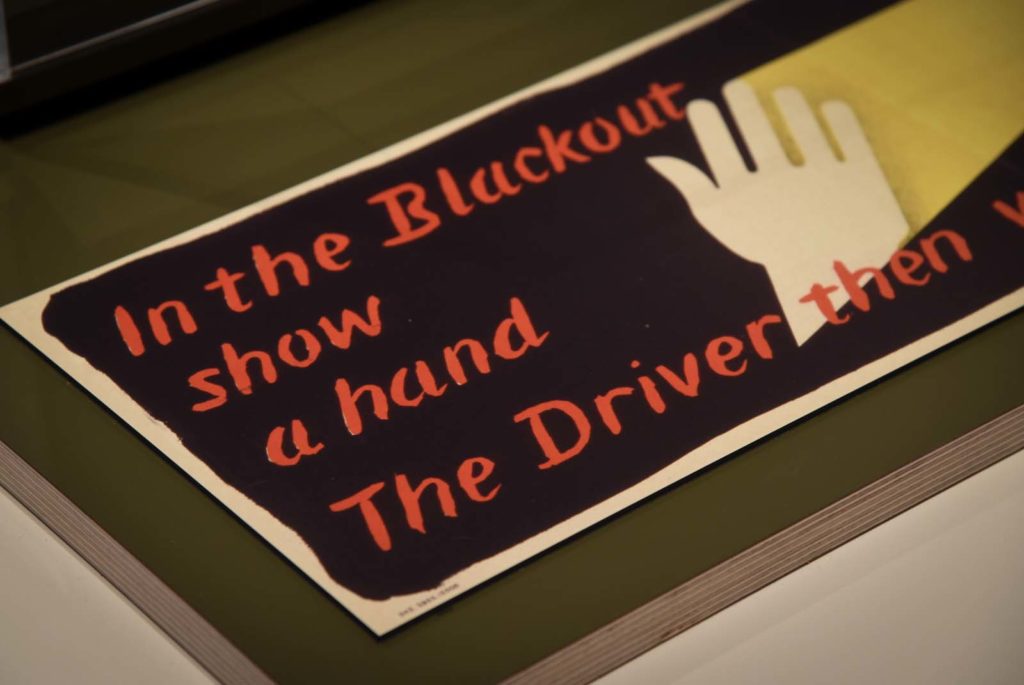 Above all the wartime contributions of London’s transport services, perhaps the most essential was their ability to keep the Capital moving in the most challenging of circumstances.

Despite air raids, an altered workforce, requisitioned vehicles and a lack of resources, the Tube trains, buses and trams still ran, and Londoners were still carried from A to B. 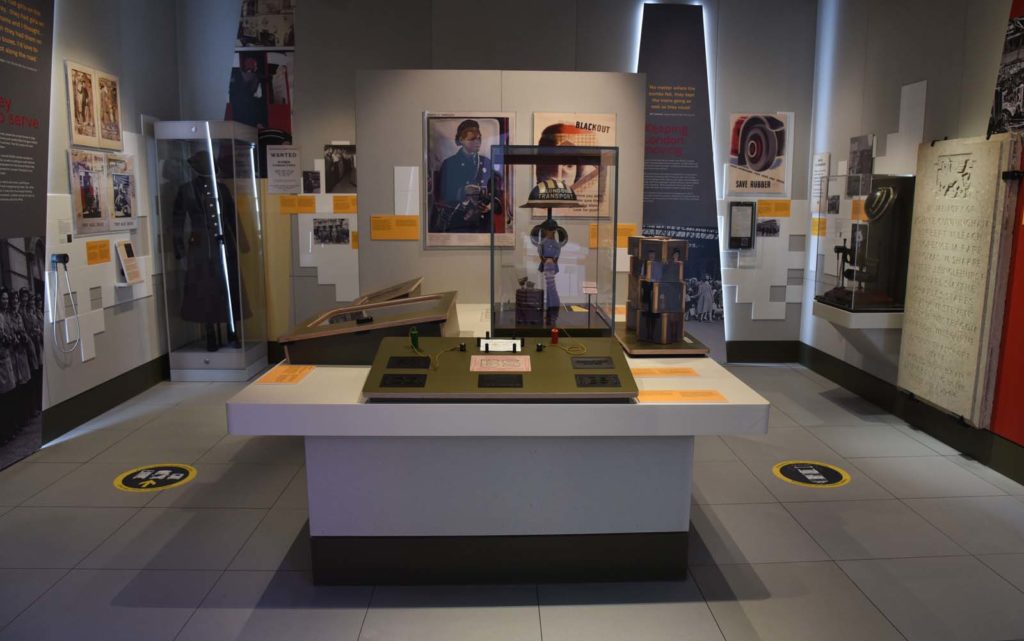 Read more about London’s transport during wartime in their Collections online www.ltmuseum.co.uk/collections/stories/war

London Transport Museum explores the story of London and its transport system over the last 200 years, highlighting the powerful link between transport and the growth of modern London, culture and society since 1800. We care for over 450,000 items - preserving, researching and acquiring objects to use in our…