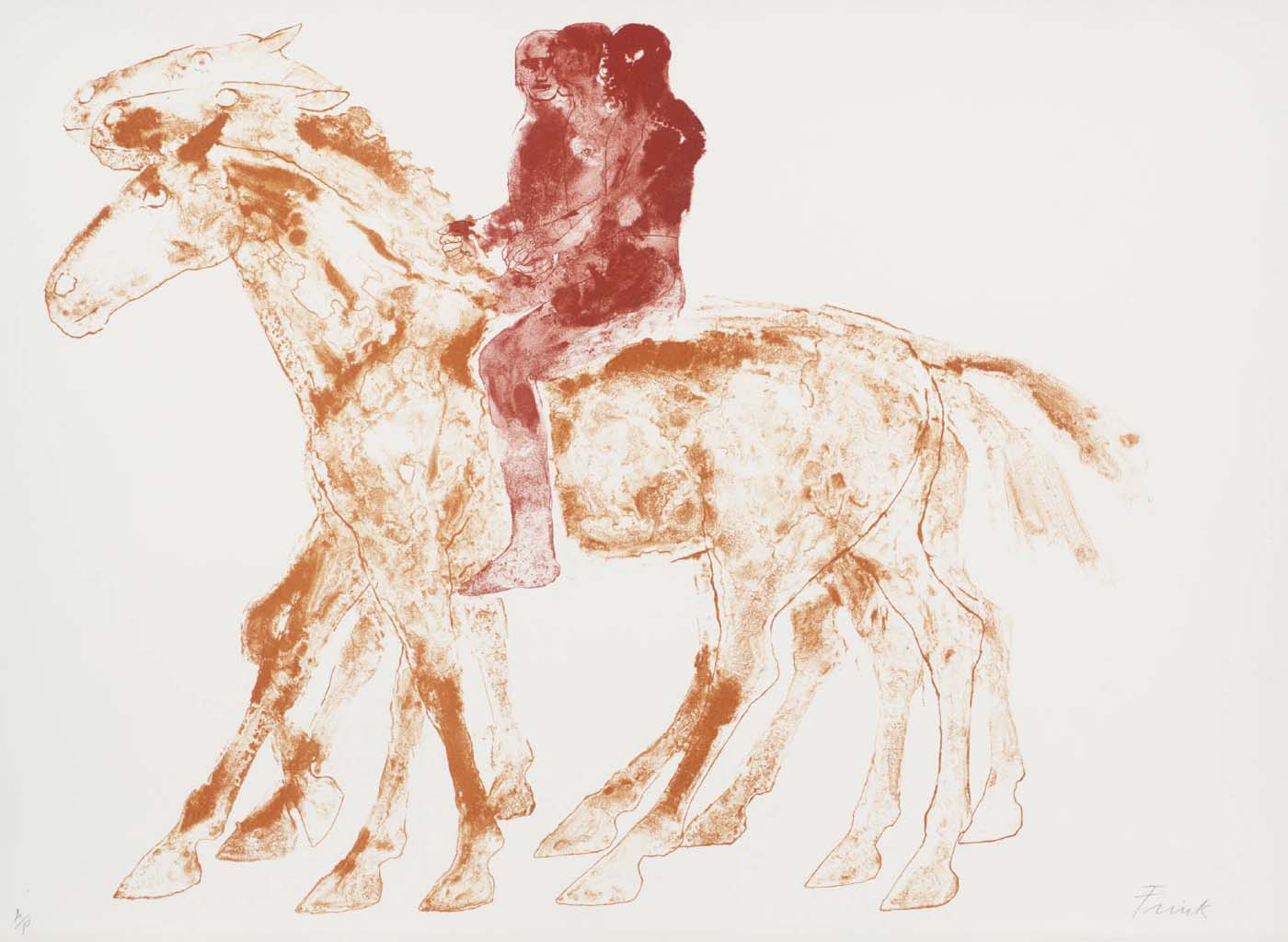 “One of the things about sculptors,” says Royal Society of Sculptors Director Caroline Worthington, “is that they all draw.

“They’ll tell you that they’re sculptors, but actually they’re all drawing, working out ideas, keeping diaries, and that for me is really fascinating because you rarely see the drawings.”

This lesser-viewed aspect of the sculptor’s output is what drives the new exhibition curated by Worthington at the Society’s South Kensington HQ, Dora House, which for the last two years or so has been actively opening up its rather mysterious front doors to the public with a series of events and exhibitions. 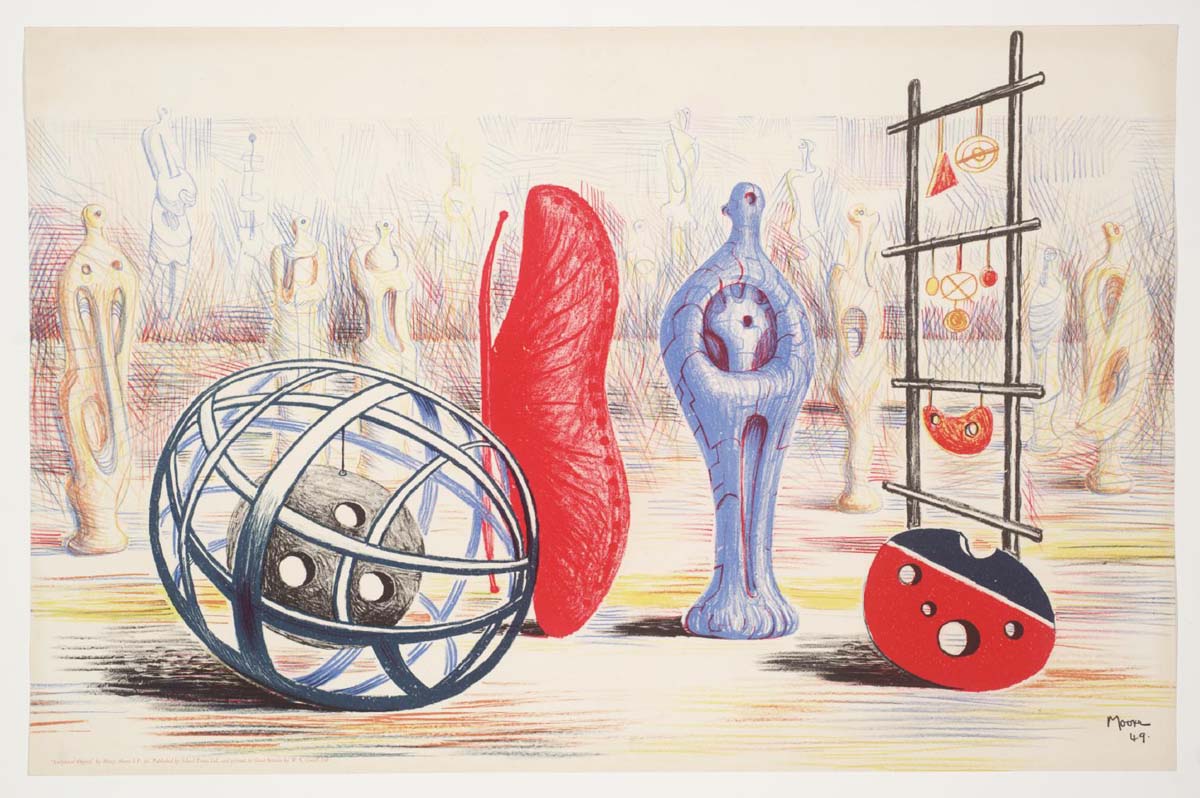 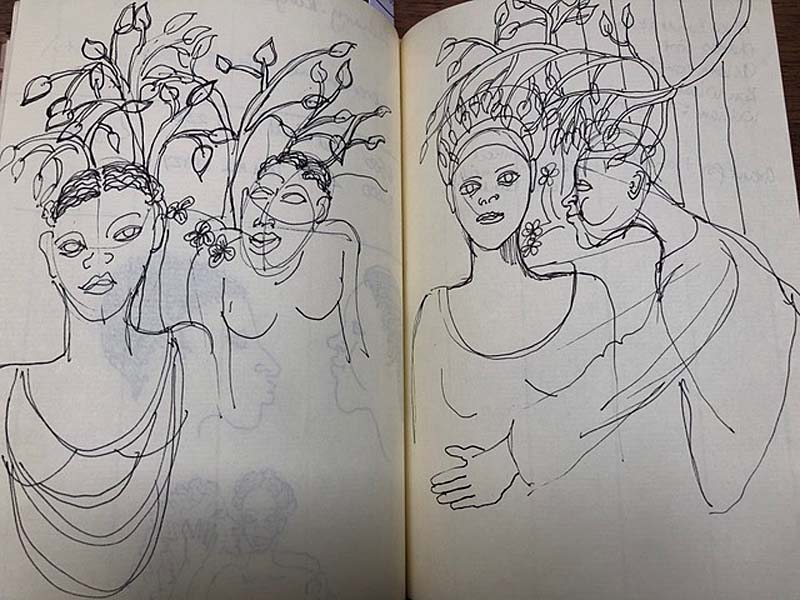 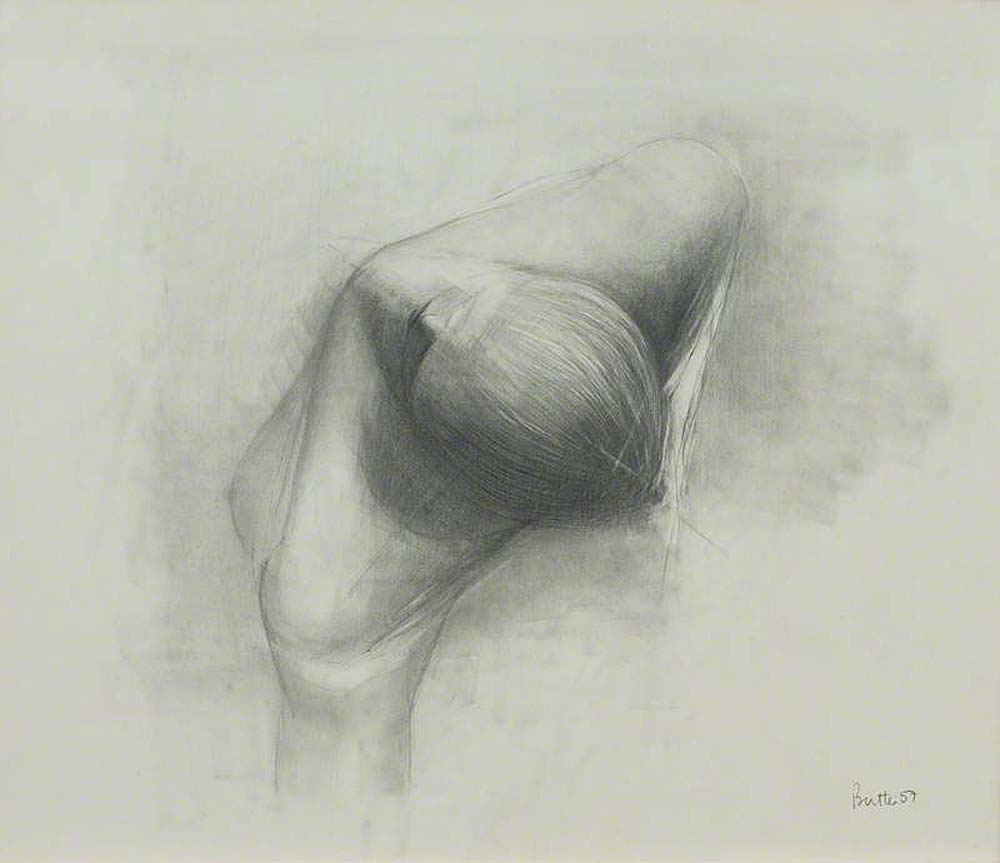 A parallel show, also curated by Worthington, opens at the Lightbox gallery in Surrey drawing on more twentieth century sculptures in The Ingram Collection alongside contemporary drawings from the members of the RSS.

At Dora House, an impressive roster of modern day sculptors has responded to the call for works, and some very interesting conversations are played out across the exhibition.

“In some instances I sent the list of drawings from the Ingram Collection over to the artists and said, “who would you like to be paired with?” and in other instances I said “can I pair you with this person”, she explains. “Laura Ford decided that she would like to be paired with an Elizabeth Frink, but I’ve also asked her to lend a sculpture as well, which has just come out of her studio.”

Because Dora House is the de-facto home of British sculpture, Worthington says she has included “one or two” 3D works to accompany the work by Ford. Humphrey Ocean, the Royal Academician best known for painting portraits, is lending two examples of his sculpture, which he is just beginning to explore as a new medium.

Drawing-wise, James Capper who has what might be termed an ‘unhealthy interest’ in JCB-style industrial machinery, which he transforms into large scale sculptures, has been paired with Eduardo Paolozzi.

Another Paolozzi, a collage of the installation he made for Tottenham Court Road, is matched with a Susan Stockwell piece called Jerusalem, which is a map of the British Isles made from computer components. 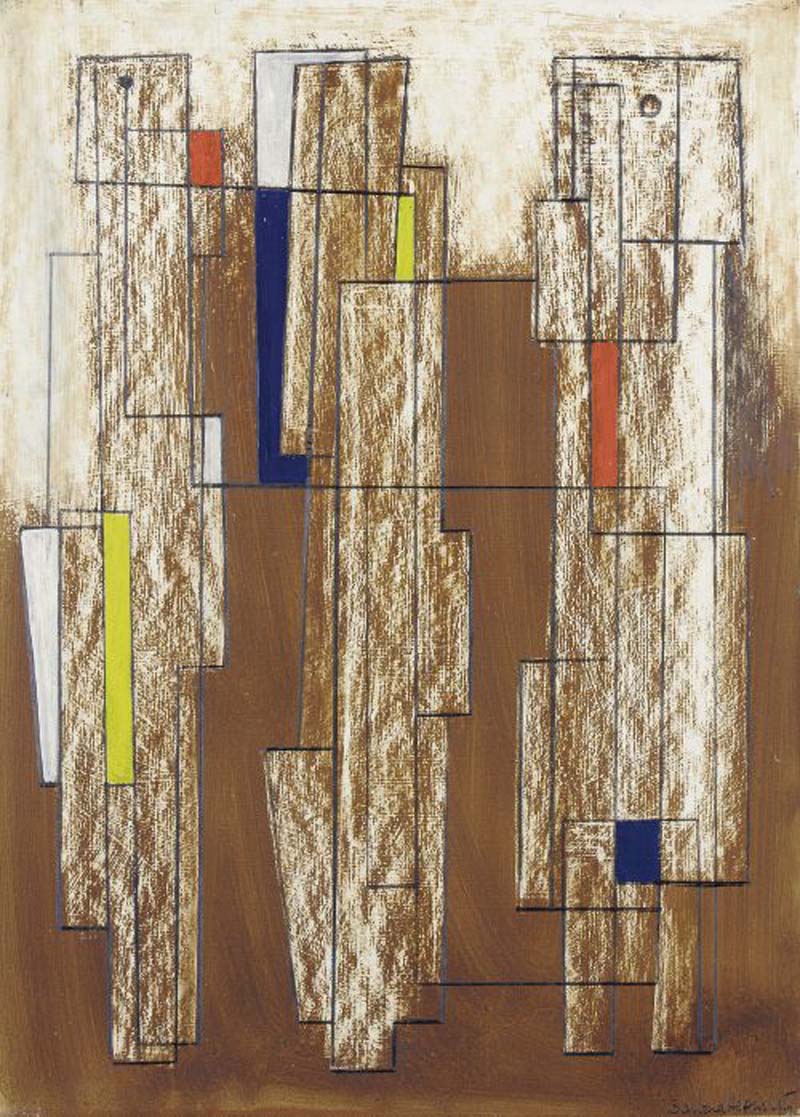 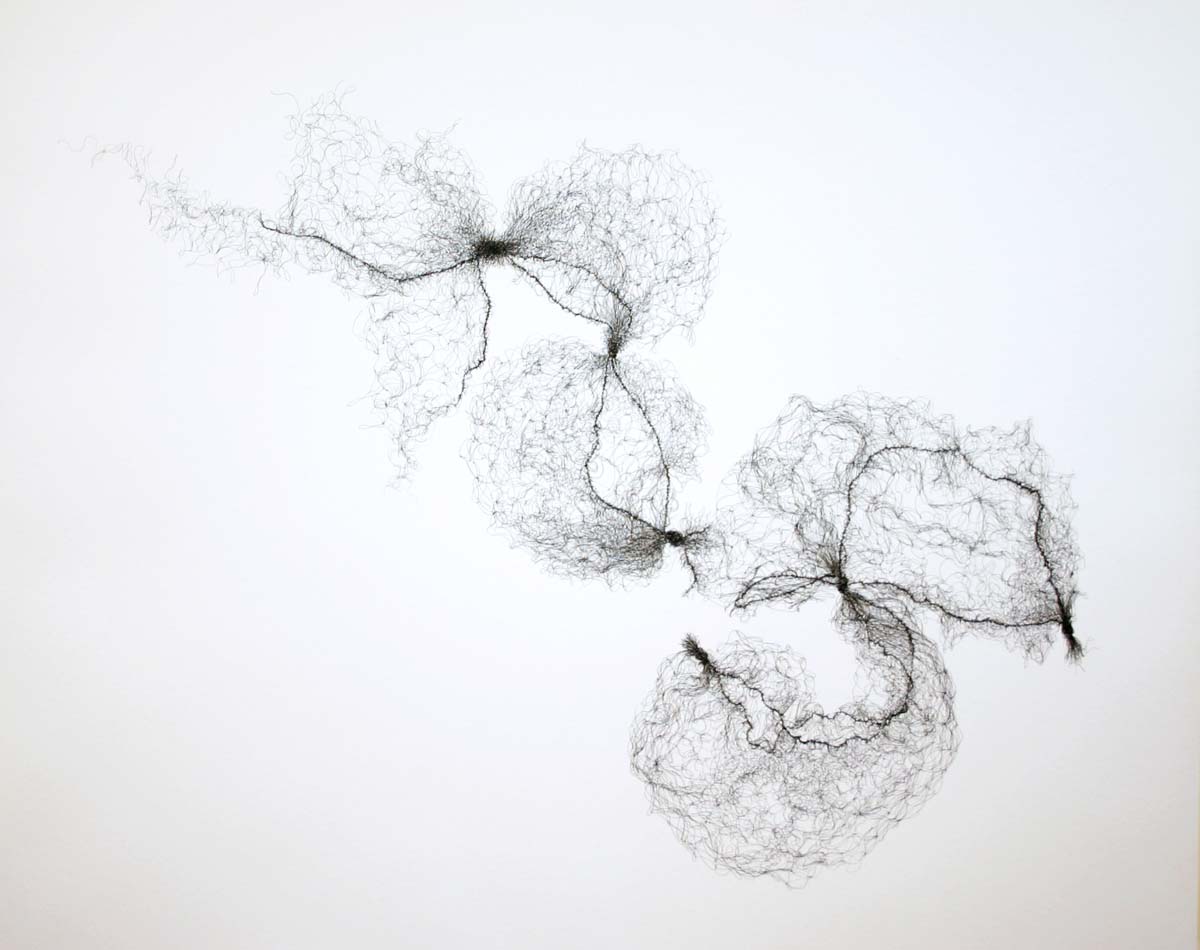 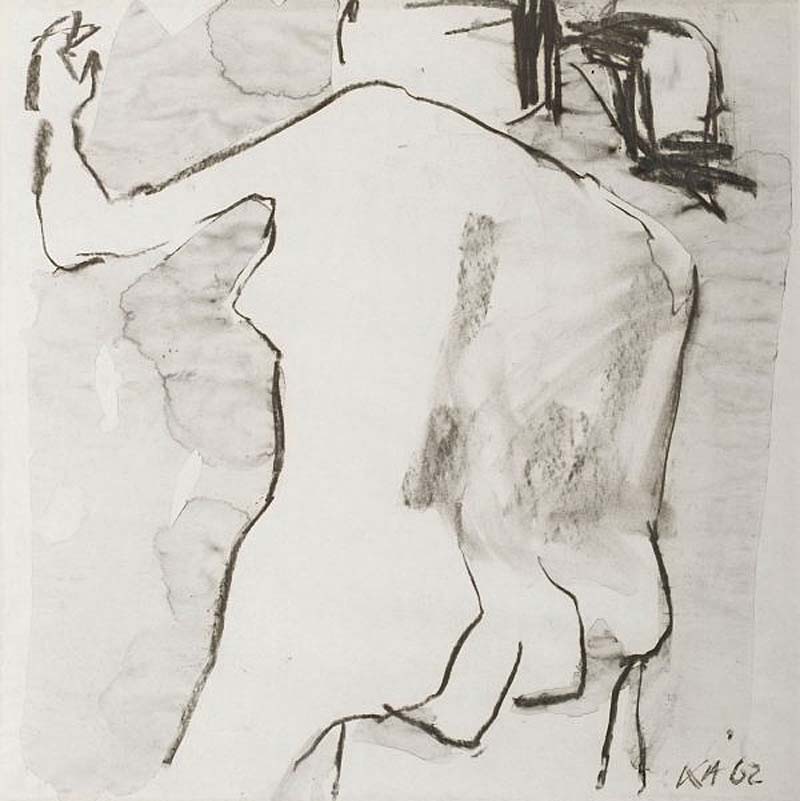 The RSS is also on an interesting journey. Although it’s been in existence since 1904, with Royal patronage since 1911, it’s an organisation still completely under the radar for most members of the public.

“The first President was Thomas Brock who made the sculpture of Queen Victoria outside Buckingham Palace. Frink was a member, Gill was a member, there have been all these famous and important sculptors but no-one really knows much about the Society,” admits Worthington, who in the two years since her arrival, has been working hard to raise its profile.

One of the first steps was to change the name from The Royal British Society of Sculptors, “because it didn’t recognise the fact that 15% of the membership is international,” she says, “and we also changed the name of the website from RBS, which is a toxic bank and isn’t quite us.

“In the past year we have been building this momentum to freshen up the society, change the way we talk about ourselves, change the way we present ourselves and actually open the doors. When I arrived you could only really come in by ringing the doorbell, hoping that someone had heard it, ran down the stairs from the office and opened the door to let you come in.”

There are bigger plans, too, including the conservation and improvement of the building, which despite its imposing exterior and status as one of the oldest buildings in the Borough of Kensington and Chelsea, has no central heating or hot running water. It also has a basement archive, which houses an important collection telling the story of a century of British sculpture that is, according to Worthington, “quite literally rotting from underneath us”.

It’s a monumental task, but one that Worthington seems equal to; in the meantime the new exhibition programme is beginning the process of opening up the doors and welcoming people through them. 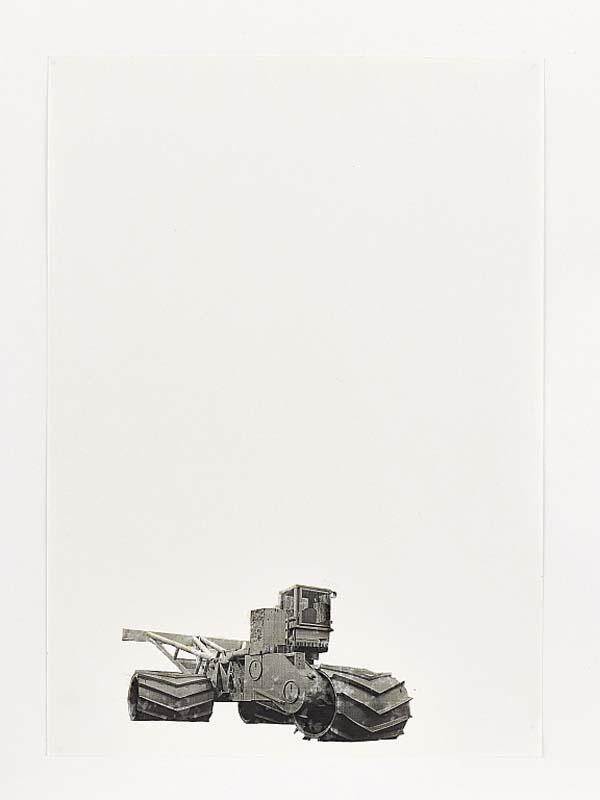 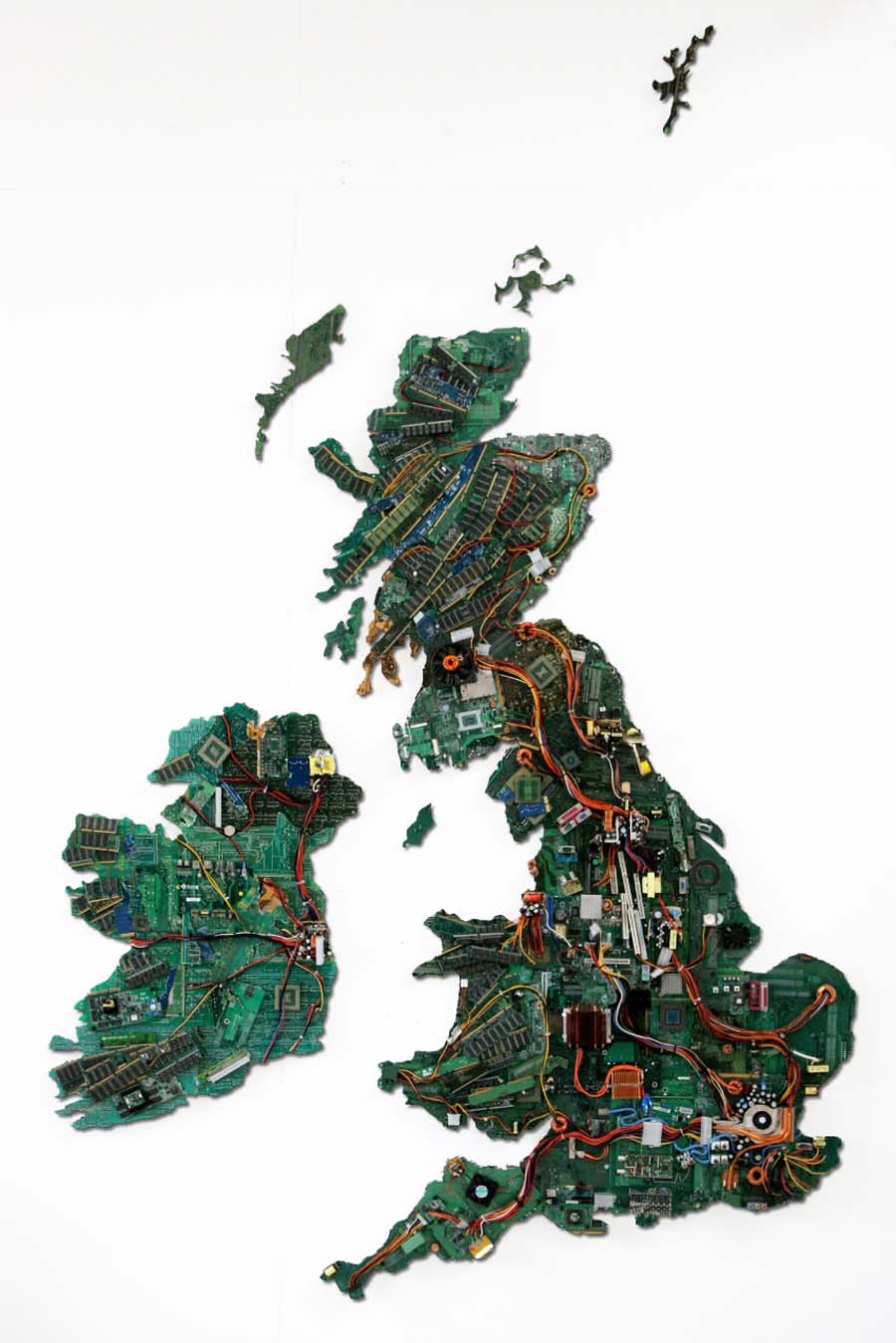 “This is really a big push to open up the society,” she adds, “and we now have a volunteer team who welcome visitors for us, we’re open Monday to Friday and Saturday in the summer months, which hadn’t been the case before.

“The whole point about inviting people like Richard Deacon, Sokari Douglas Camp, Tania Kovats and Langlands & Bell in is to get them engaged with the Society and what we do.”

With the public also invited inside the hallowed halls of the RSS, it’s an exciting time for fans of sculpture in the capital.

Parallel Lines: Sculpture and Drawing is a the Royal Society of Sculptors until July 13 2019.

Parallel Lines: Drawing and Sculpture is a the Lightbox Woking from June 22 – August 25 2019.

Independent arts organisation for the promotion of contemporary sculpture. The society has around 600 professional sculptor members and hosts a varied programme of exhibitions, talks and events.