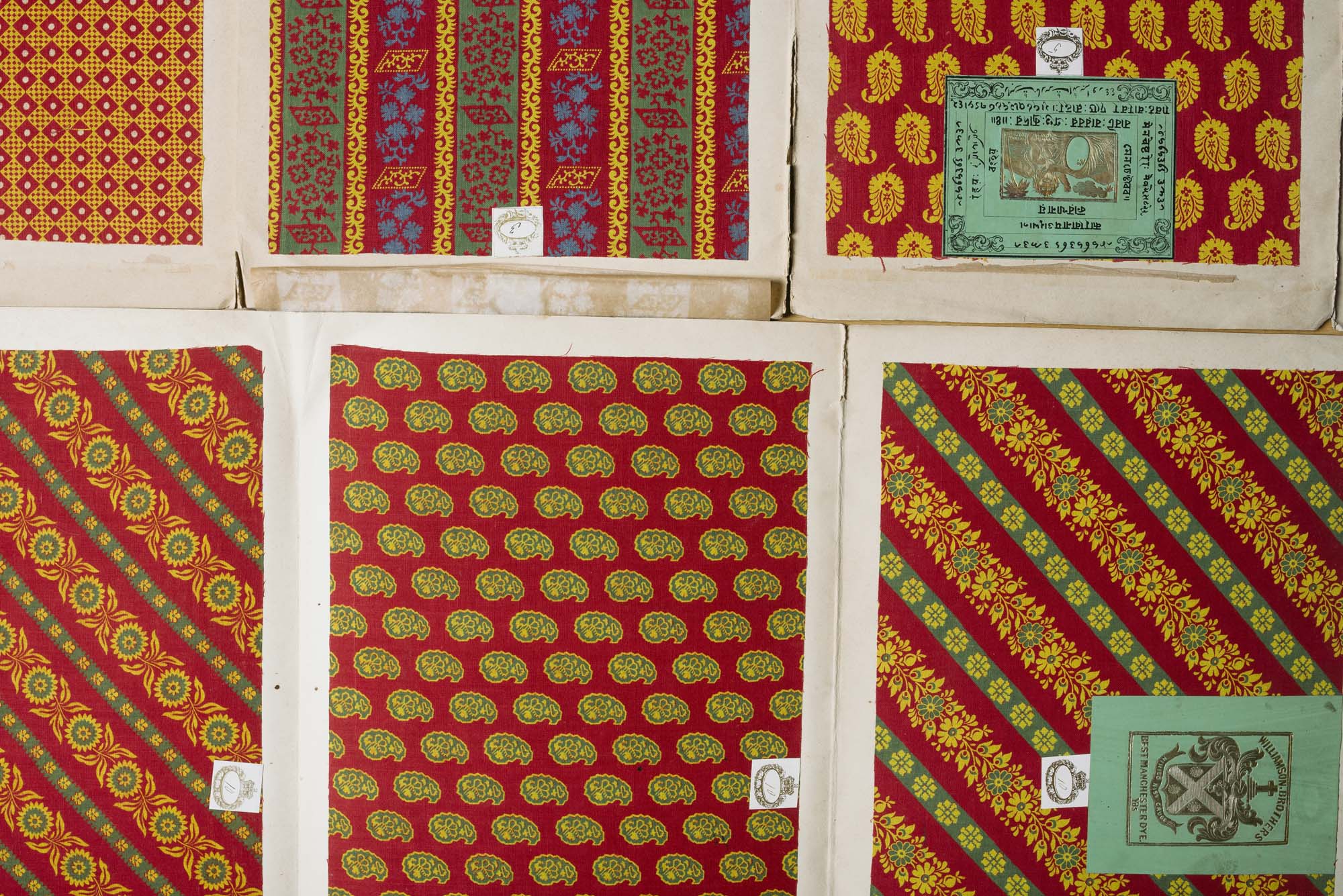 Archivists at the Science and Industry Museum working to find out more about their early nineteenth century samples have unearthed some fascinating details including the shady deals that some textile merchants employed at height of the Cottonopolis.

The team were checking catalogue records against archive material when they came across a set of stunning fabric samples dating from the early 19th century, which had been purchased by the museum at auction in 1999.

Although the catalogue description gave the details of where the samples were bought and the name of the company who distributed them, archivist Jan Shearsmith felt that more information was needed on this beautiful, but mysterious, find.

After sharing images of the fabrics on the Museum’s blog and social media channels the internet was quick to respond to the call. 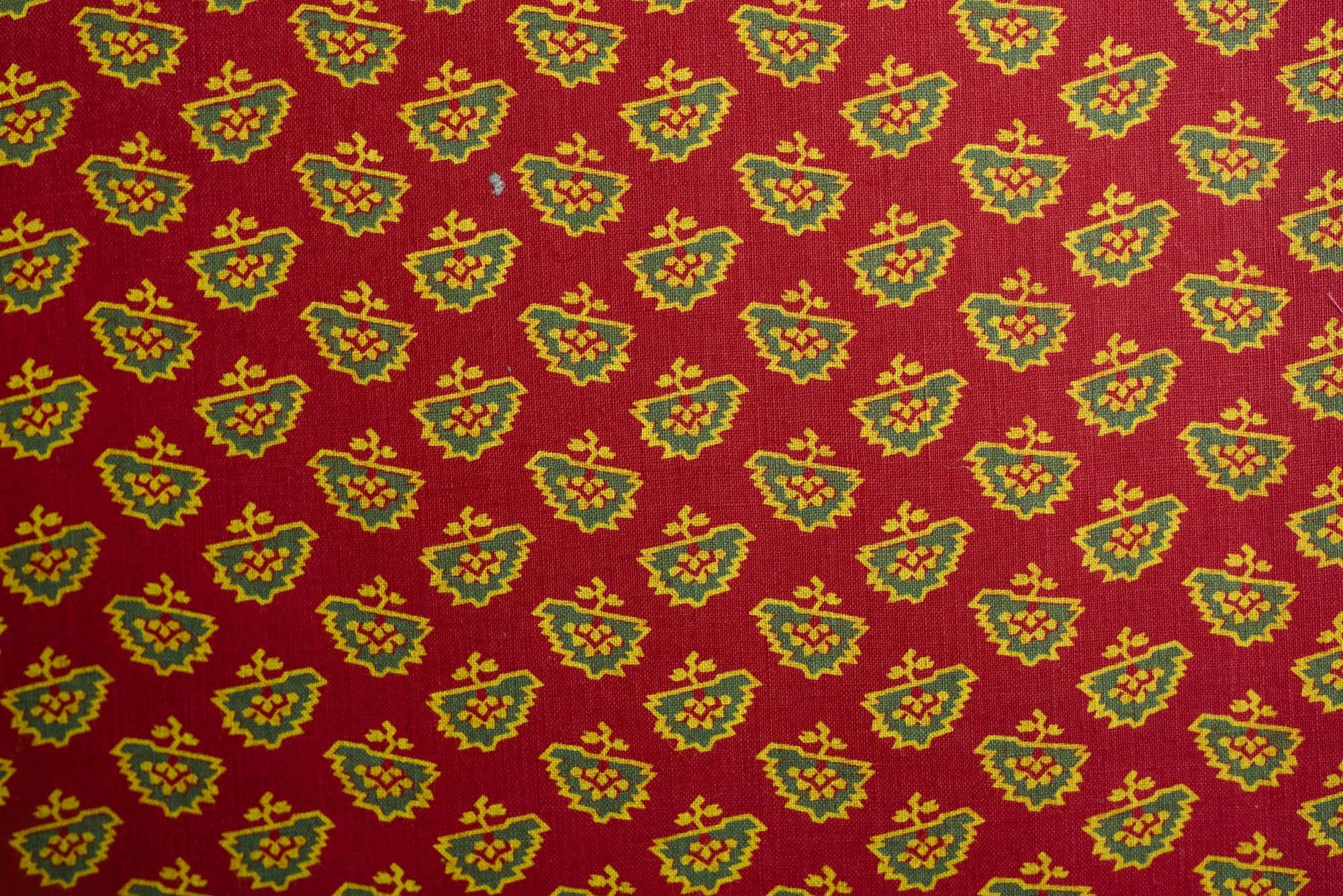 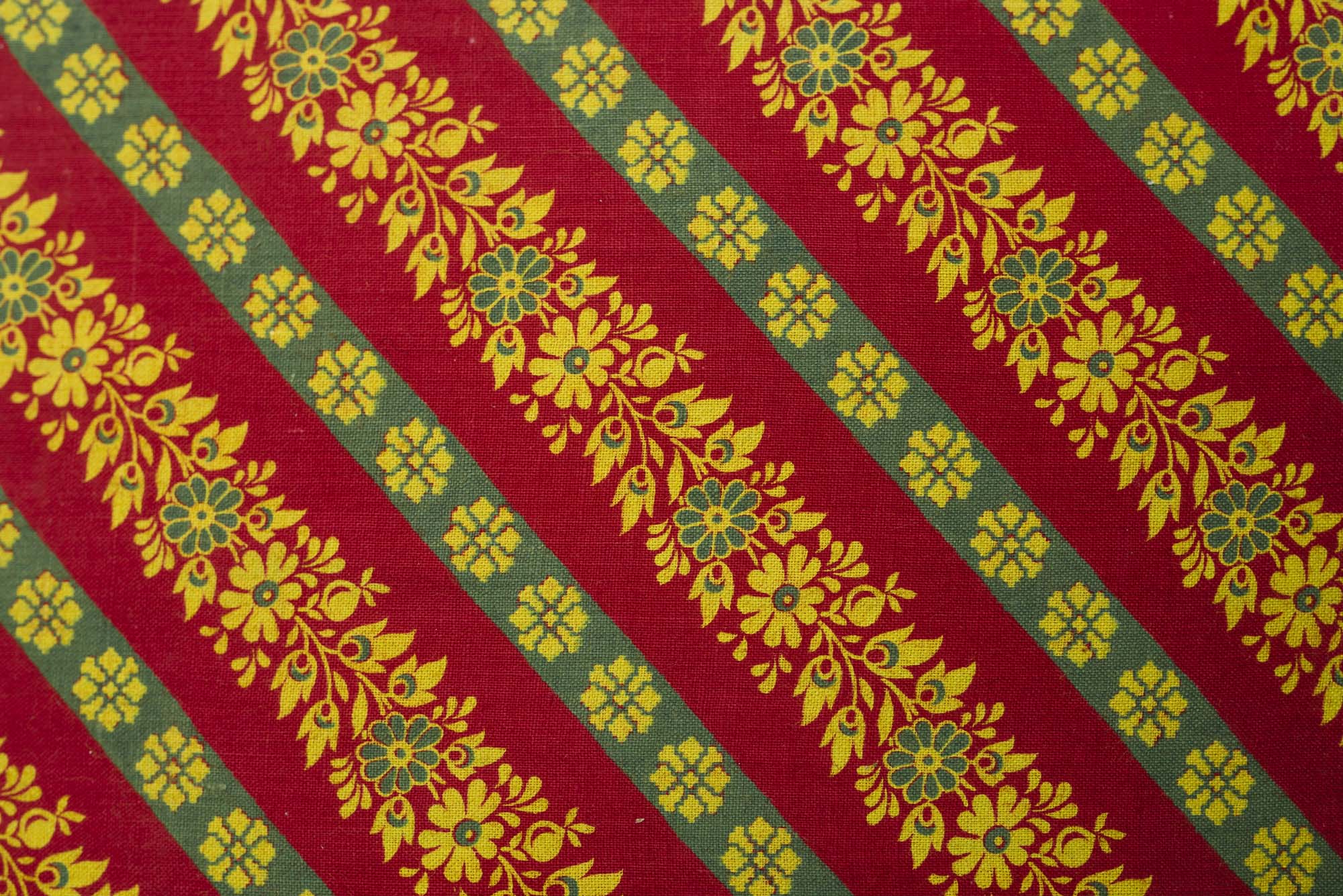 One helpful follower identified the language on the boxes as Bangla and translated it for them, while others got in touch to say it looked like the samples were examples of a type of textiles known as Turkey Red.

The translations led to the information that two companies were involved in the trading of the fabrics – Williamson Brothers of Calcutta and Robert Barbour and Brother ltd of Manchester. And this is where the story took an unexpected turn.

While following up the story to improve the catalogue information, Jan discovered that Williamson Brothers and Barbour Brothers had been at the centre of a high profile – but now largely forgotten – court case centring on a 24-year-long deception.

Throughout their business relationship, Barbour Brothers – the commissioning agents working on behalf of Williamson Brothers – had overcharged their clients for various services, including claiming for insurance premiums on goods which were not actually insured and not passing on discounts for early payment of invoices. 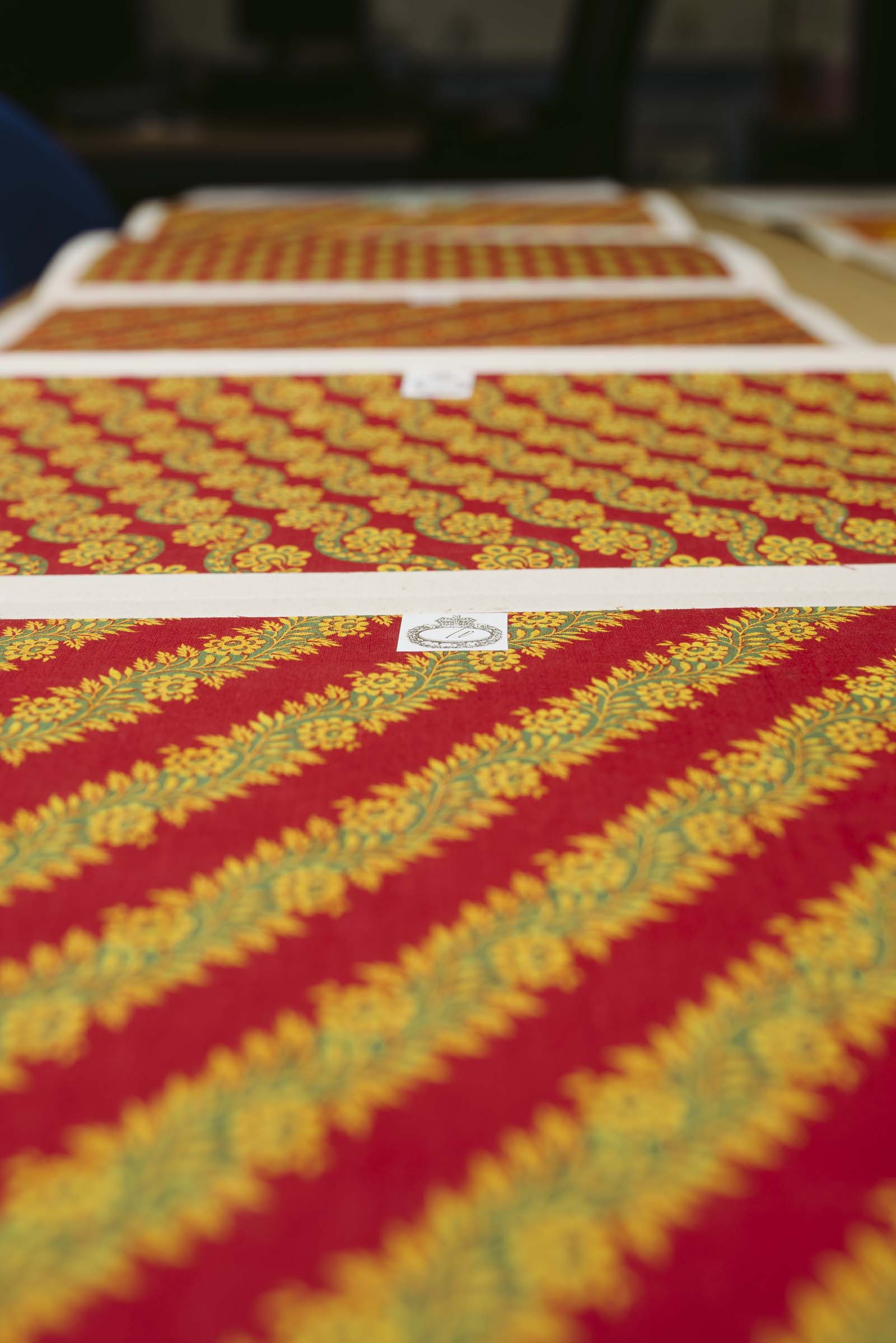 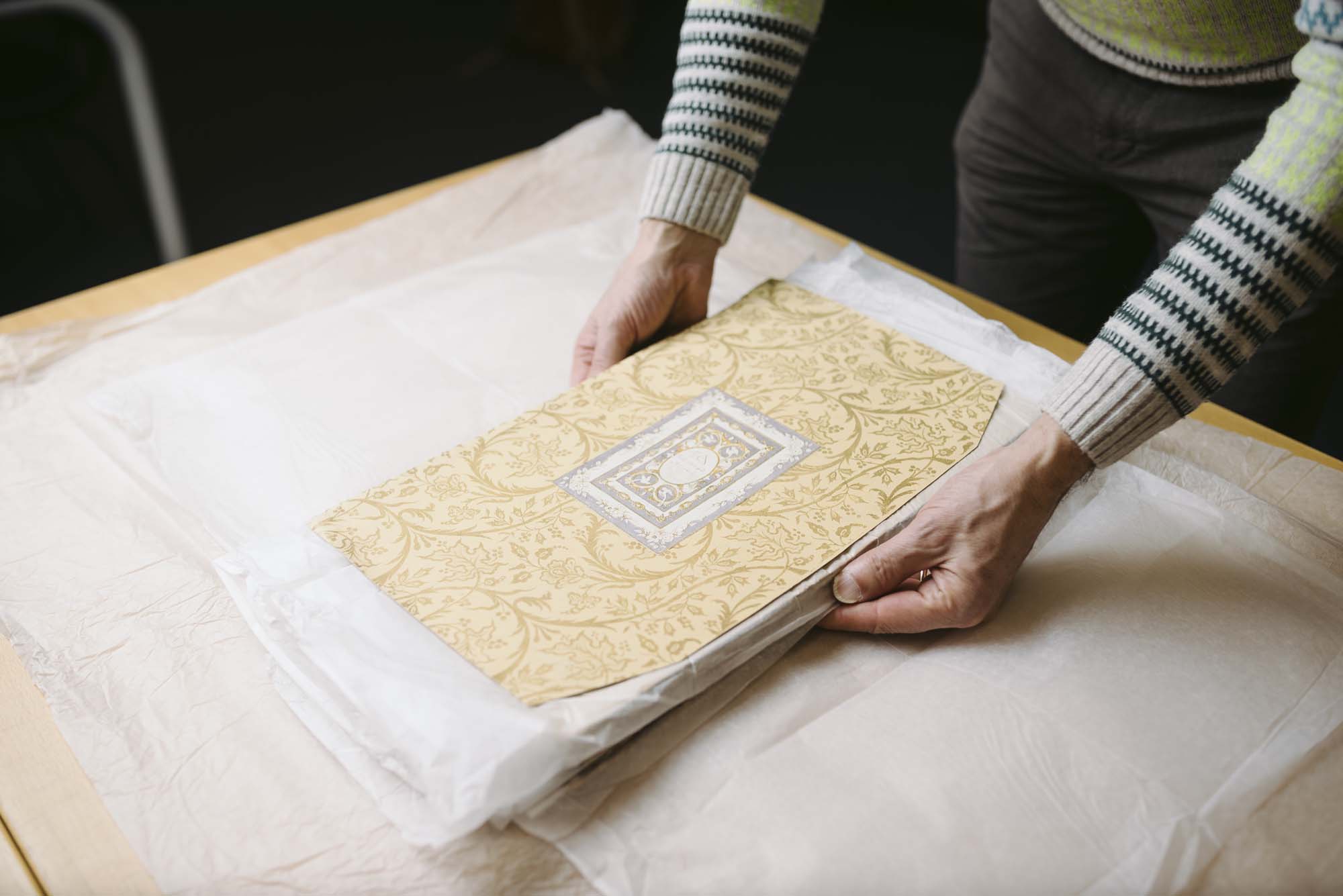 One of the books containing the samples. Courtesy Science and Industry Museum

In what became known as The Great Agency Case, Williamson took Barbour Brothers to court for £100,000 in damages – the equivalent of around £6 million in today’s money.

Jan has updated the catalogue information at the museum with the new information and is undertaking to research the court case in order to add the extraordinary story to the museum records.

“Before we published the story on the museum blog, we had very little information about the textiles, who made them and who was involved in trading them,” says Jan. “I was surprised when the translation of the label came via social media, but it was an even bigger surprise to discover that the two companies involved were at the centre of this incredible court case.

“We have more research to do, as we still do not know who actually manufactured the textiles, but it is a really nice addition to the work we are doing to make our collection information more descriptive. And it was also very pleasing to see how many people simply appreciated the textiles for their beautiful designs and colours.” 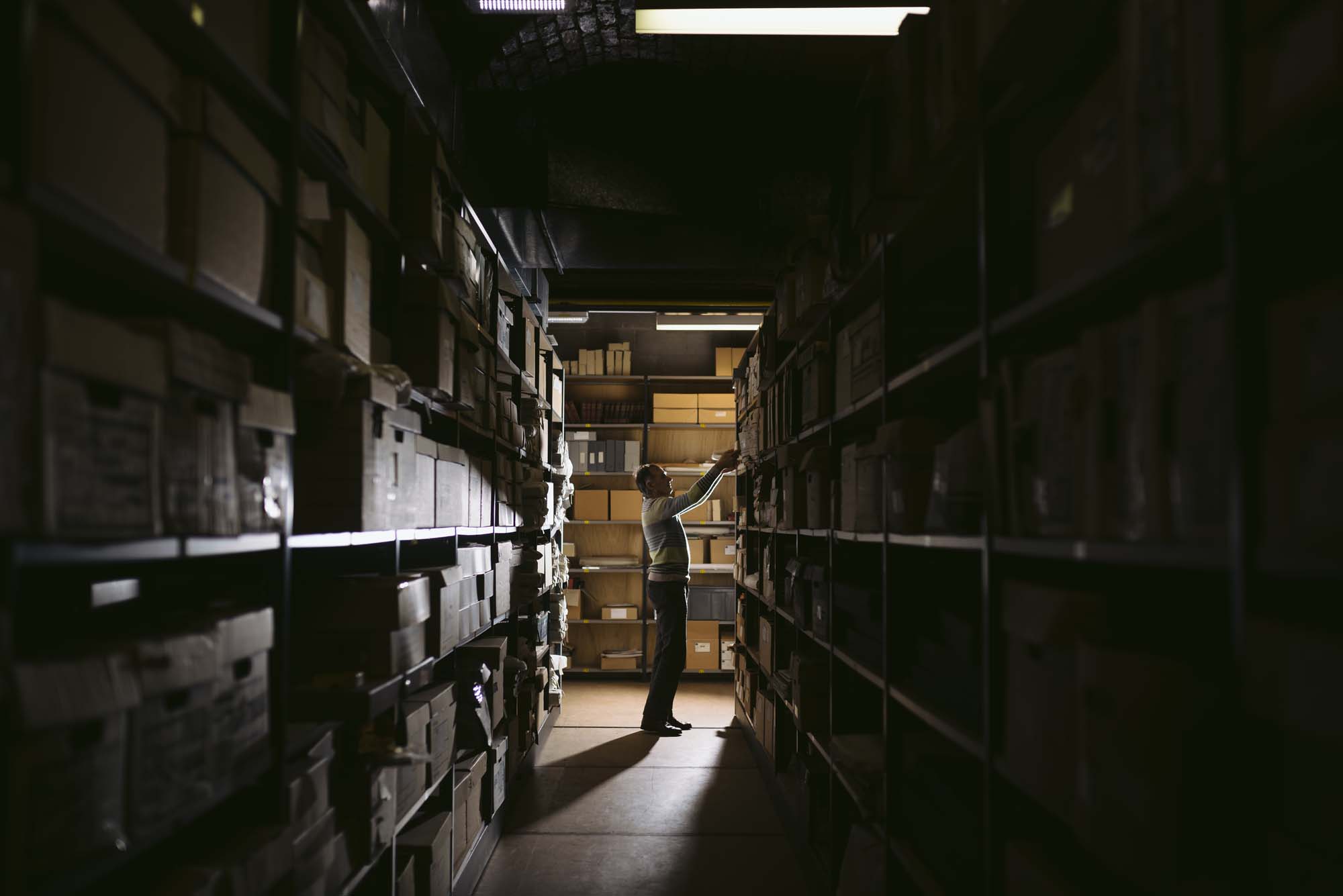 Inside the textile stores. Courtesy Science and Industry Museum

Find more collection stories on the Science and Industry Museum blog at blog.scienceandindustrymuseum.org.uk/