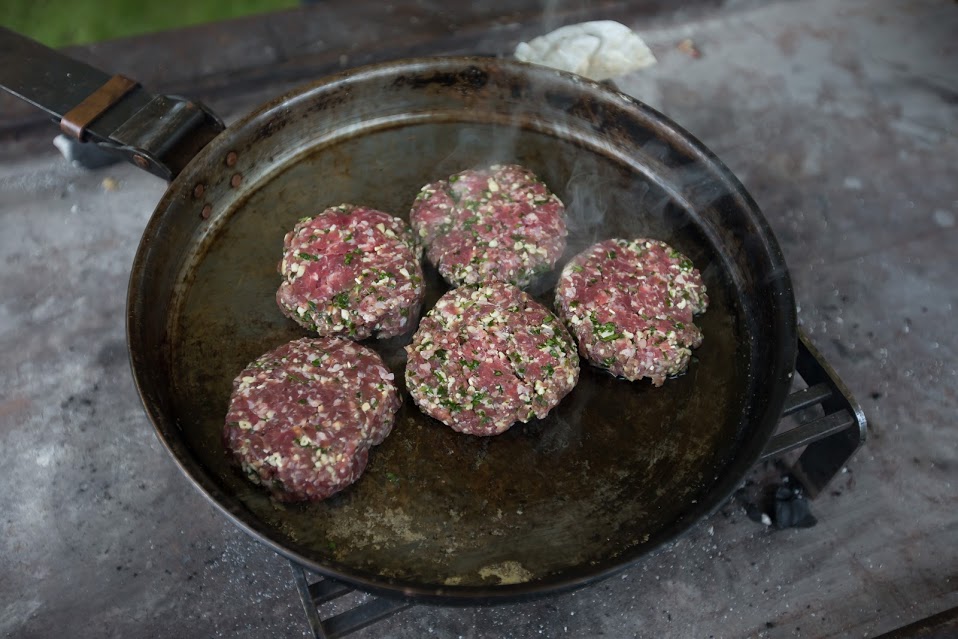 Did Romans really invent the burger?

Rightly or wrongly, the Romans have been credited with bringing many things to Britain: from roads and pavements to heated baths and indoor plumbing. But an ancient Roman text gives them credit for a quintessentially American invention – the burger.

A recipe from the ancient Roman cookbook, Apicius, written by an unknown author during the late 4th or 5th century AD, details a dish called ‘Isicia Omentata’ made of minced meat, pepper, wine, pine nuts and a rich fish-based sauce (Garum), all formed into a patty.

It has long been known that the Romans brought ‘fast food joints’ – or thermopolia as they called them – to Britain. In large towns people wanted access to quick food during their lunch break and vendors selling chicken legs, lamb chops and shellfish became commonplace. 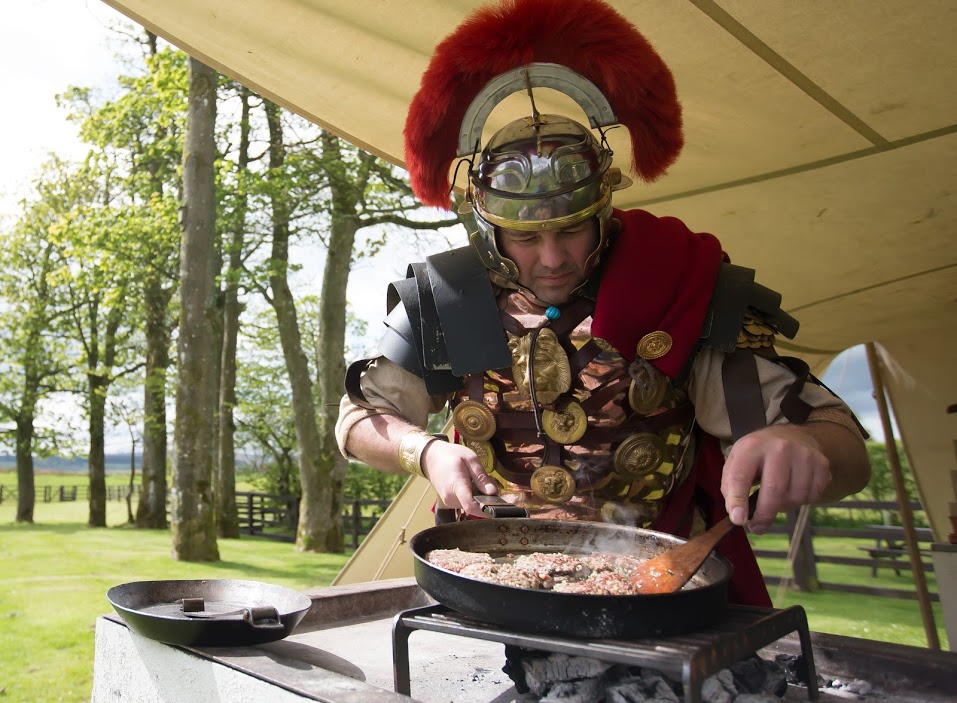 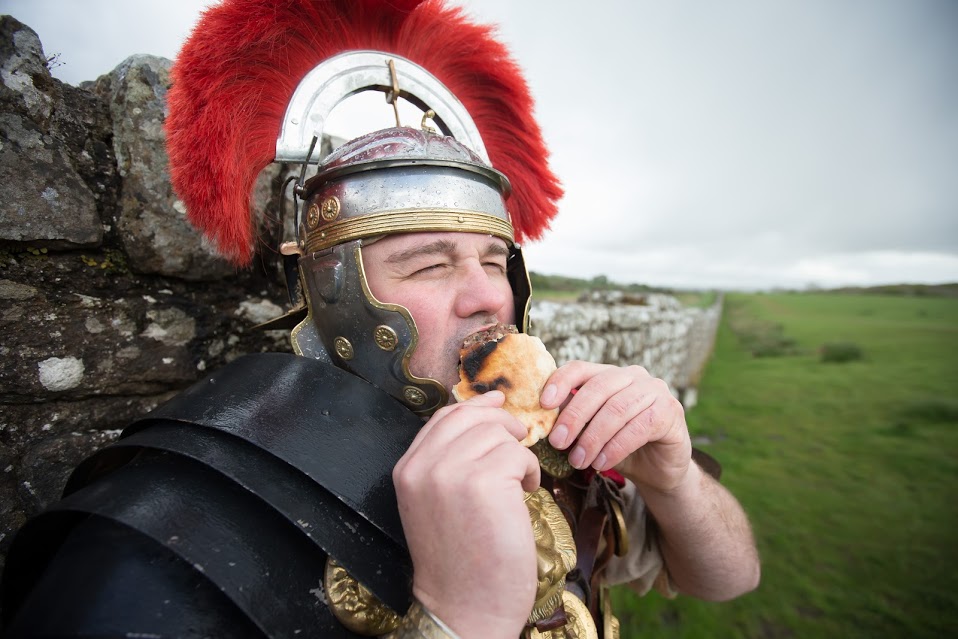 “We all know that the Romans left a huge mark on Britain, fundamentally altering the British diet forever,” says Food Historian Dr Annie Gray. “Street food became available en masse, and many of our favourite foods were introduced, including Isicia Omentata, what can be seen as the Roman forefather to today’s burger.”

According to Dr Gray, the Roman burger was “decidedly more upmarket” than many of today’s offerings, with a “richer and more complex” recipe than the plain beef version most common today.

“Since our ‘Roman Burger’, other similar recipes can be seen throughout history,” she adds. “There were the more flat or meatball-like Medieval ‘Pompeys’ or ‘Rissoles’, Georgian ‘Patties’ which popularised fried mince meat, and, by the end of the Victorian era, we see the first proper Hamburger. Burgers aren’t a modern invention – rather, a staple throughout the centuries that has evolved.”

More than 10,000 soldiers would have been based at forts such as Birdoswald at the peak of Roman occupation along Hadrian’s Wall. Having access to tasty, convenient food was vitally important as they patrolled the frontier and vendors serving fast food would have been commonplace in large towns.

Grind up the pine kernels, and then mix in with the minced meat and other ingredients. Shape the mixture into patties, wrap this in Caul Fat if preferred. Cook over a medium heat or BBQ for five minutes on each side. Serve plain or in a flat bread bun.

19 comments on “The 1,500-year-old recipe that shows how Romans invented the burger”