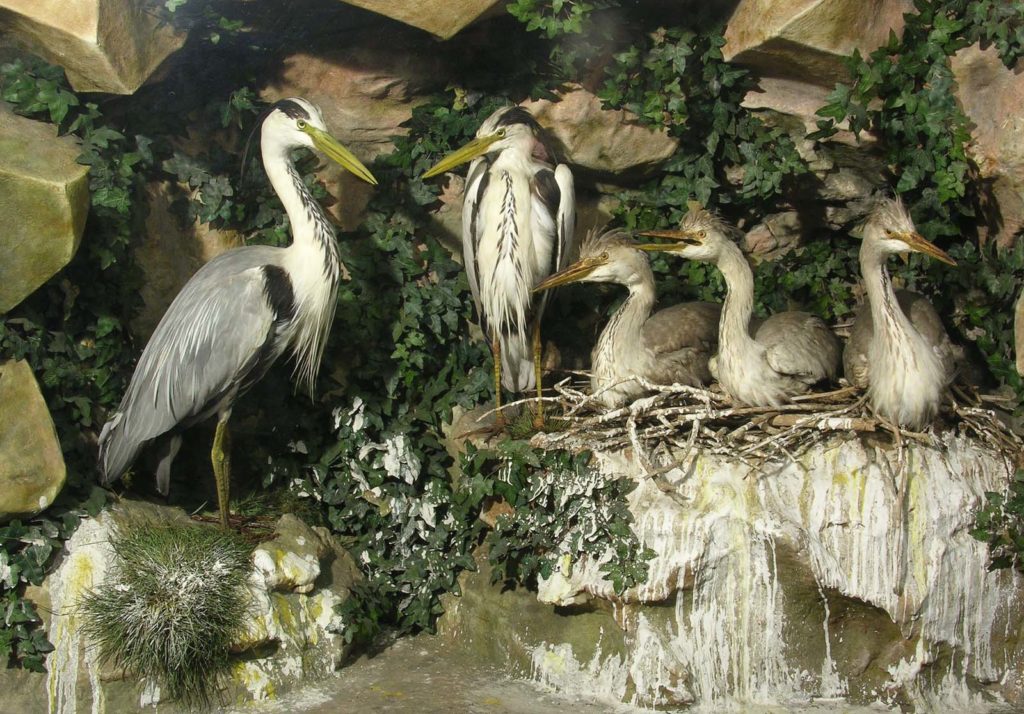 The Booth Museum in Brighton is all about birds, butterflies, fossils and bones. A quintessentially Victorian, red brick emporium of the natural world – mostly dead, stuffed, pickled or pinned in cases and jars – it was originally founded by Victorian collector and naturalist Edward Thomas Booth in 1874 as a private museum.

It remains famous for its decidedly Victorian specimens – especially its collection of taxidermied birds, which is one of the largest in the UK, with most of them still displayed in Booth’s original dioramas. Presented in long corridors they are the first known examples of birds displayed in recreations of their observed natural habitat and behaviour.

Although often described as a ‘Victorian time capsule’, today the museum has evolved to engage with the residents of Brighton & Hove and strives to engage with the natural world and pressing issues such as climate change in the city and how the collection can be used to aid conservation.

And it is with this in mind that the Booth dioramas are about to get a contemporary addition as part of new scheme funded with £50,000 from the Esmée Fairbairn Collections Fund, which will allow the creation of a new museum ‘diorama’ designed with the help of the local community to provide scientific information for future generations. 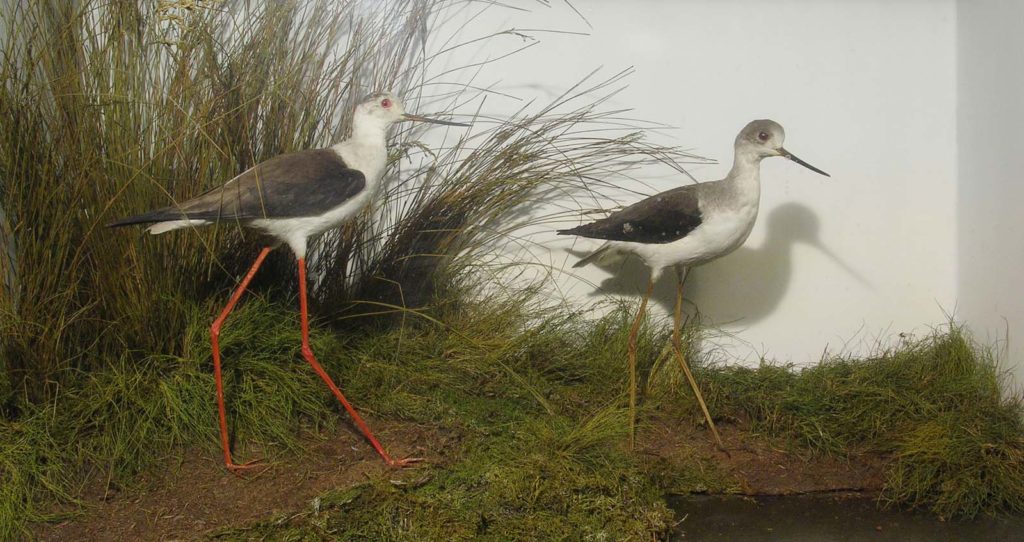 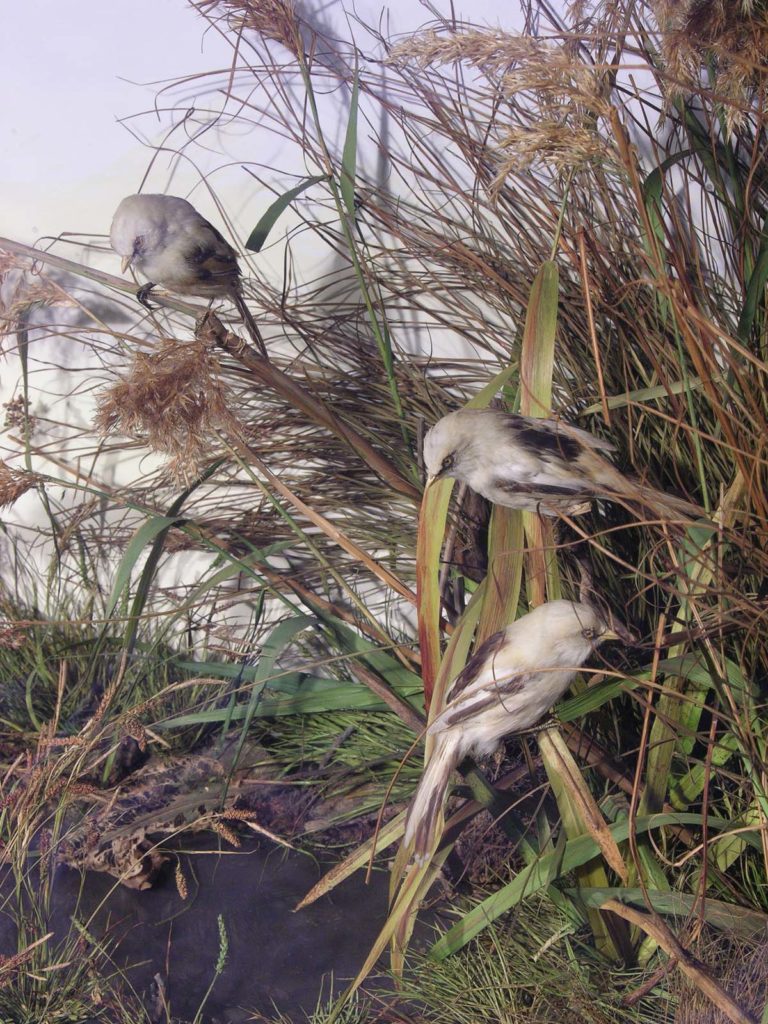 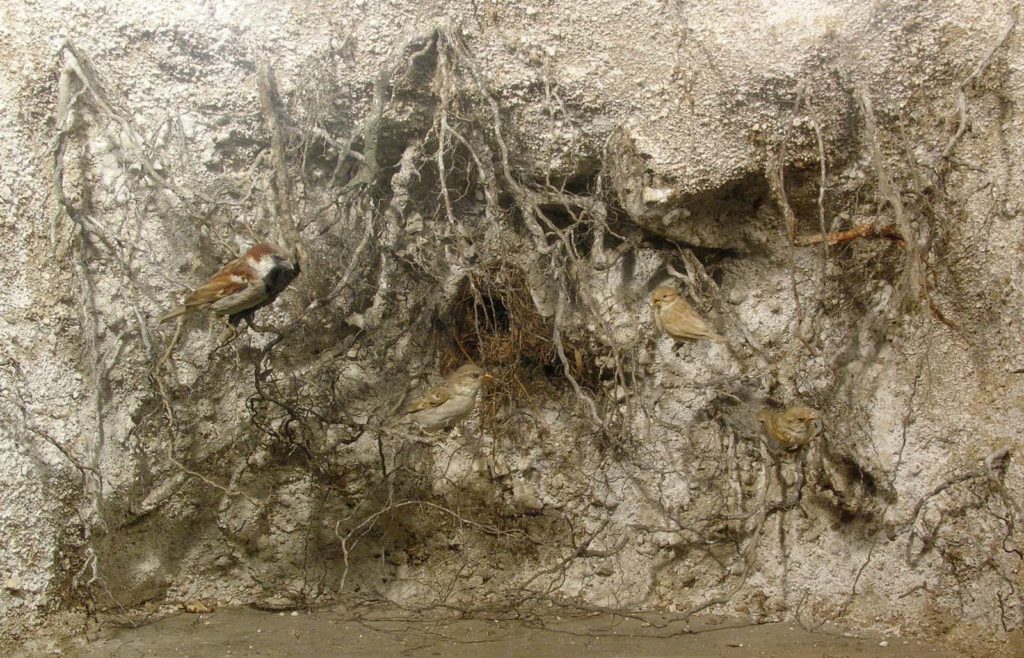 Unlike Booth and his fellow Victorian collectors, who unfortunately combined a love of preserving natural history with a destructive devotion to hunting, killing, the pilfering of eggs and taxidermy on an industrial scale, the Booth Museum’s new project will taxidermy birds and animals from existing historical collections or preserve modern wildlife which has died of natural causes or by accident.

The public will also be asked what might be put in the modern Brighton diorama now, versus what would have been seen in the past. They will also be asked about their experience of wildlife in the city in their gardens, parks and streets. Workshops and school activities are also planned.

As anyone who has distractedly peered over the railings of the Palace Pier whilst eating an ice cream or a tray of chips knows all too well, Brighton is best known for its aggressive seagulls. So there’s every chance they will make an appearance in the new display.

Magpies, pigeons, crows and the odd murmuration of starlings also seem curiously drawn to the city by the sea, but whatever the results of the public consultation, the Booth Museum will create the first bird ‘diorama’ to be built in the museum for over a century. 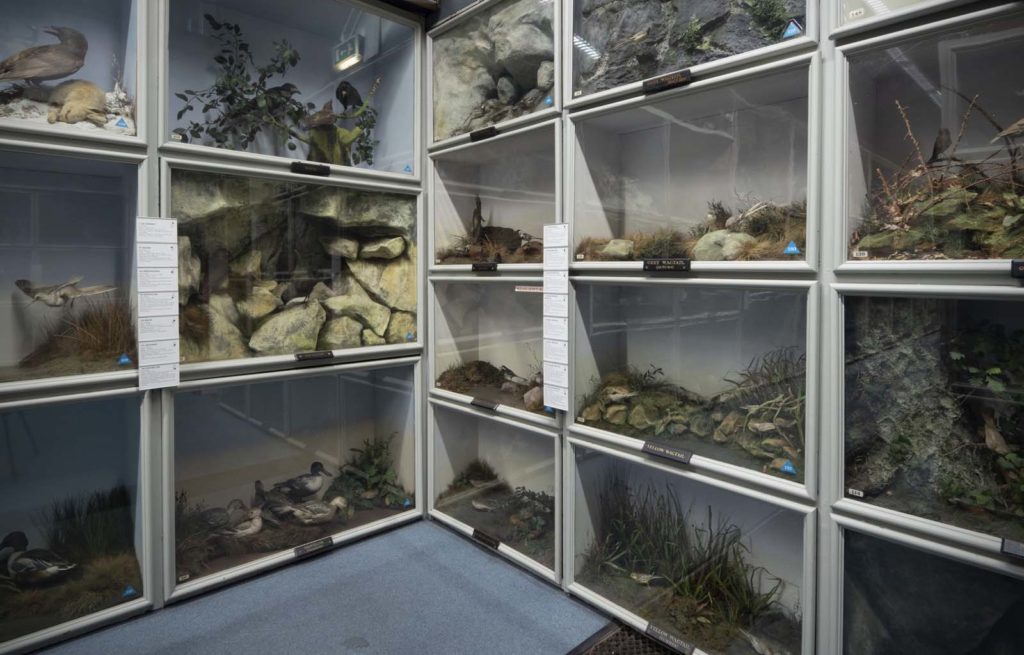 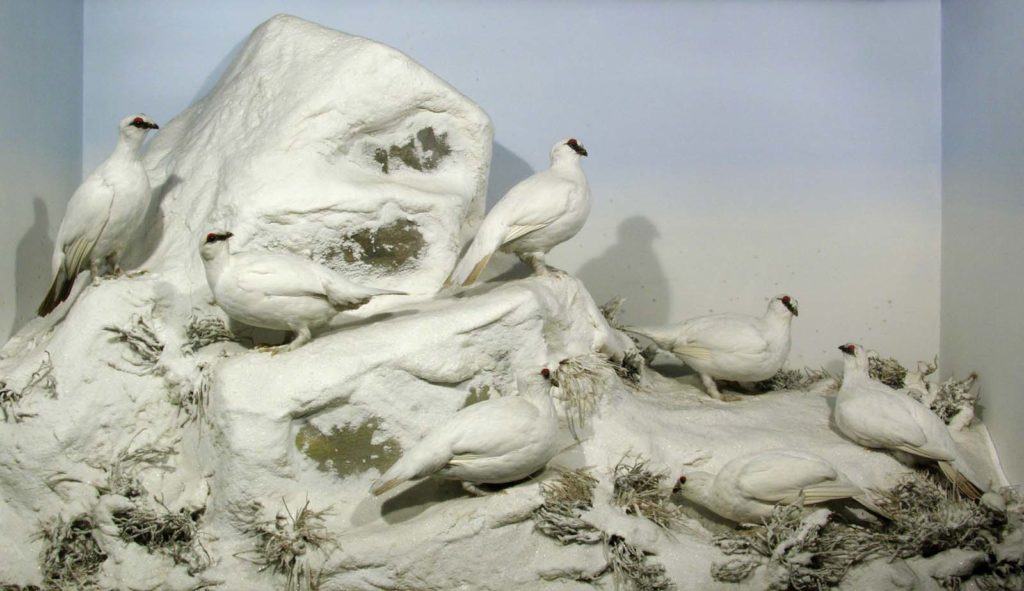 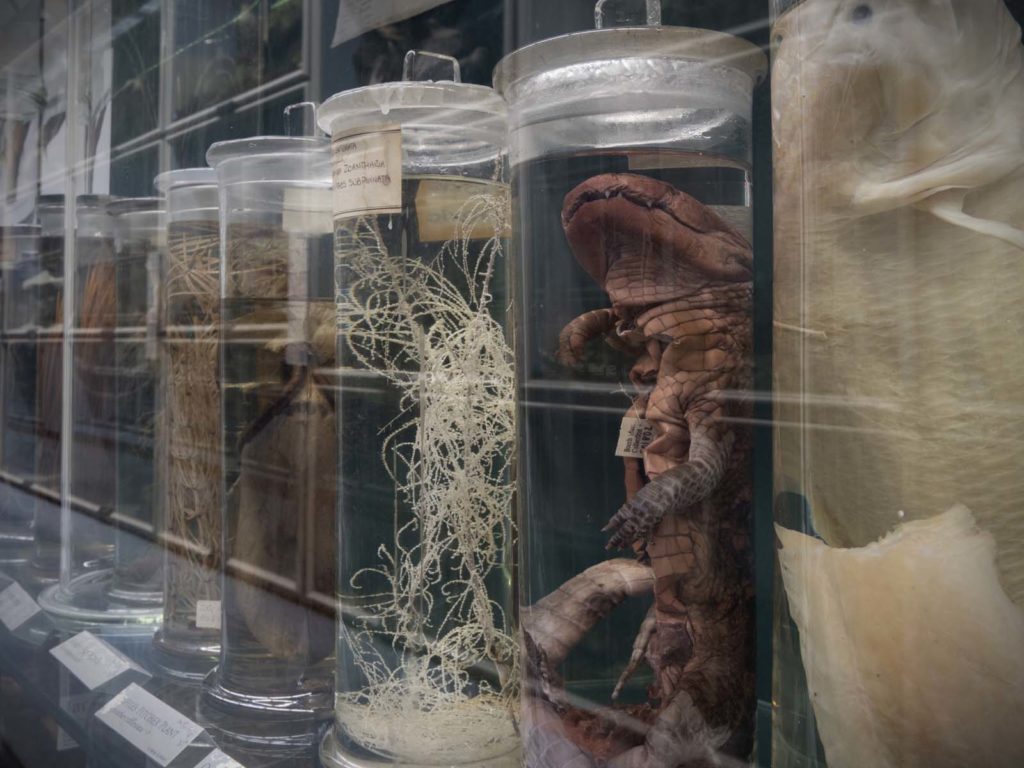 As well as aiming to address the challenge of climate change faced by the natural world in the 21st century, the diorama will also reference the cutting-edge innovations in the 19th century study of British birds through the work of Edward Booth.

“It’s an amazing chance to show how the scientific advances made by Edward Booth are still relevant and will be for another 100 years. It’s fantastic that we will be able to talk to the public who we know love the natural world so much and preserve that knowledge for future generations to study.”

Booth was very fond of his dioramas and when he donated the museum to the city in 1890, it was on the condition that they remained intact and unaltered. It’s fascinating to imagine what this obsessive Victorian collector would have made of Brighton’s contemporary community response to his all-consuming passion. 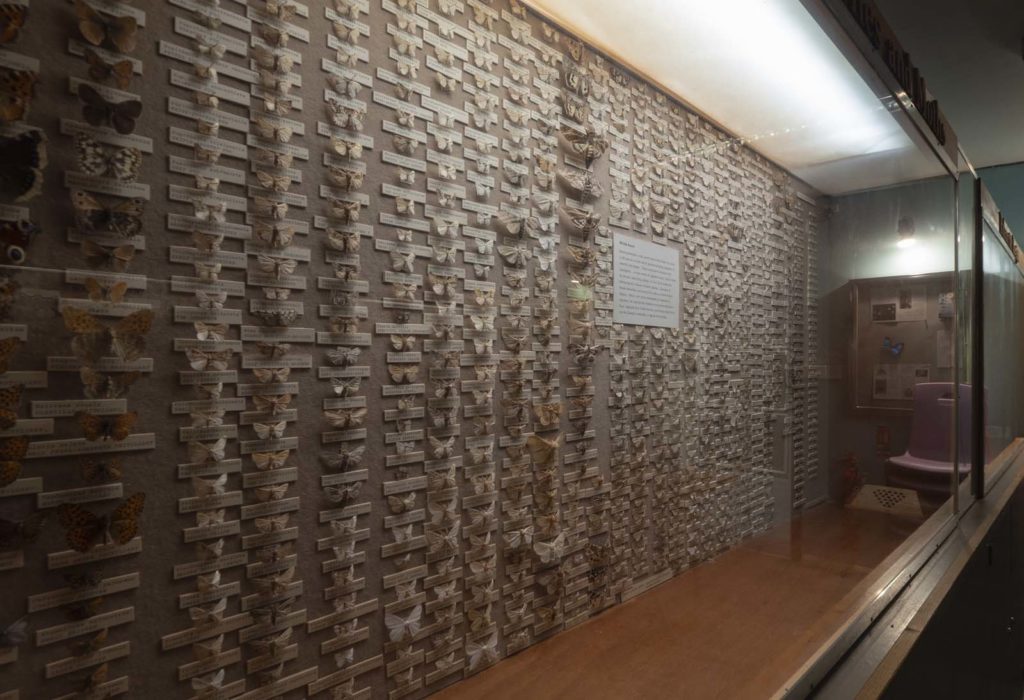 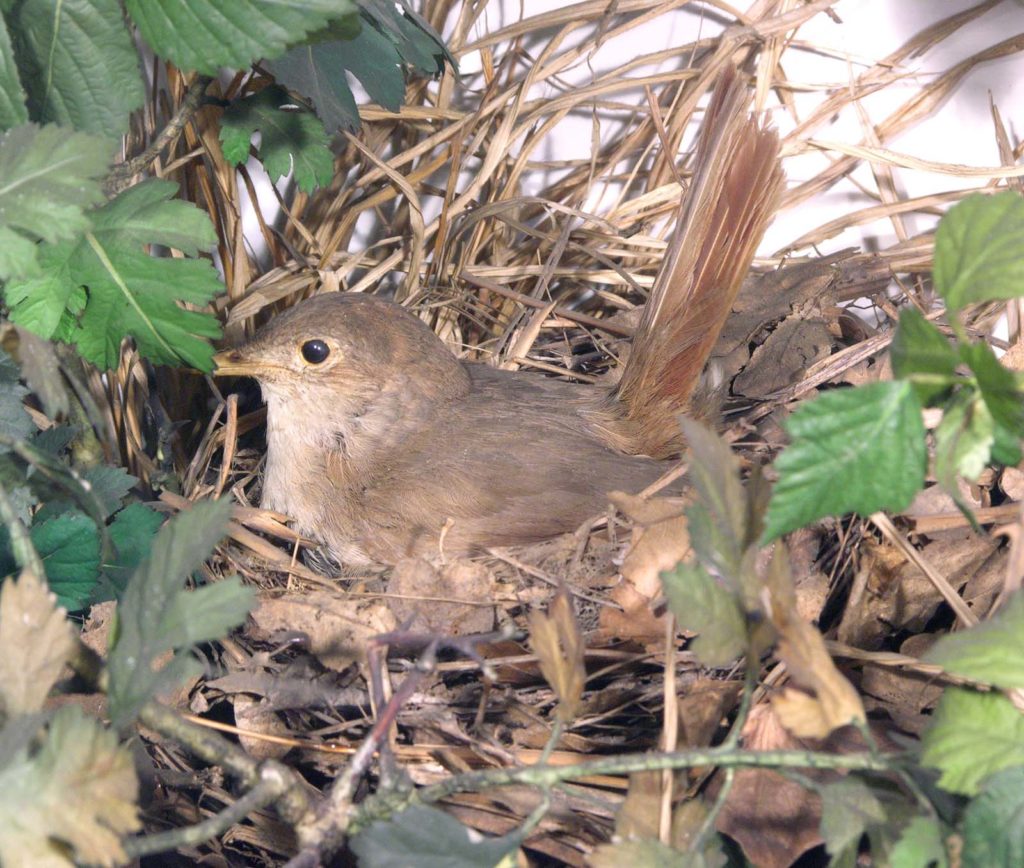 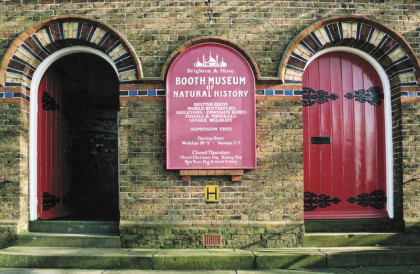 Over half a million specimens, natural history literature and data extending back over three centuries are housed in this fascinating museum, including hundreds of British birds displayed in recreated natural settings. Plus butterflies, skeletons, a whale and dinosaur bones. Children and families can explore the Museum's collections through a variety…