The Benin Bronze is a brass stave with bird finial, thought to be a type of musical instrument. Courtesy Tyne & Wear Archives & Museums (TWAM)

The Great North Museum: Hancock is seeking to return a Benin Bronze to Nigeria

With the exception of the Parthenon Marbles of Athens, which of course still reside at the British Museum, there is nothing that seems to epitomise the restitution debate in museums today than the Benin Bronzes.

Part of the loot taken by British soldiers during the punitive Benin Expedition of 1897, which sacked and destroyed Benin City and consolidated British colonial control of Southern Nigeria, these beautiful carved symbols of Benin culture and African artistry were brought back to Europe en-masse, eventually making their way into public collections in Britain, Europe and the United States.

At the British Museum, which remains the custodian of hundreds of the cast Bronzes, they are displayed publicly and have become a potent symbol of a dark colonial history.

And as museums across Europe consider their restitution, with the University of Cambridge becoming the first institution in the UK to officially repatriate a Benin bronze to Nigeria in 2021, the argument for the return of the Bronzes has been steadily gaining momentum. 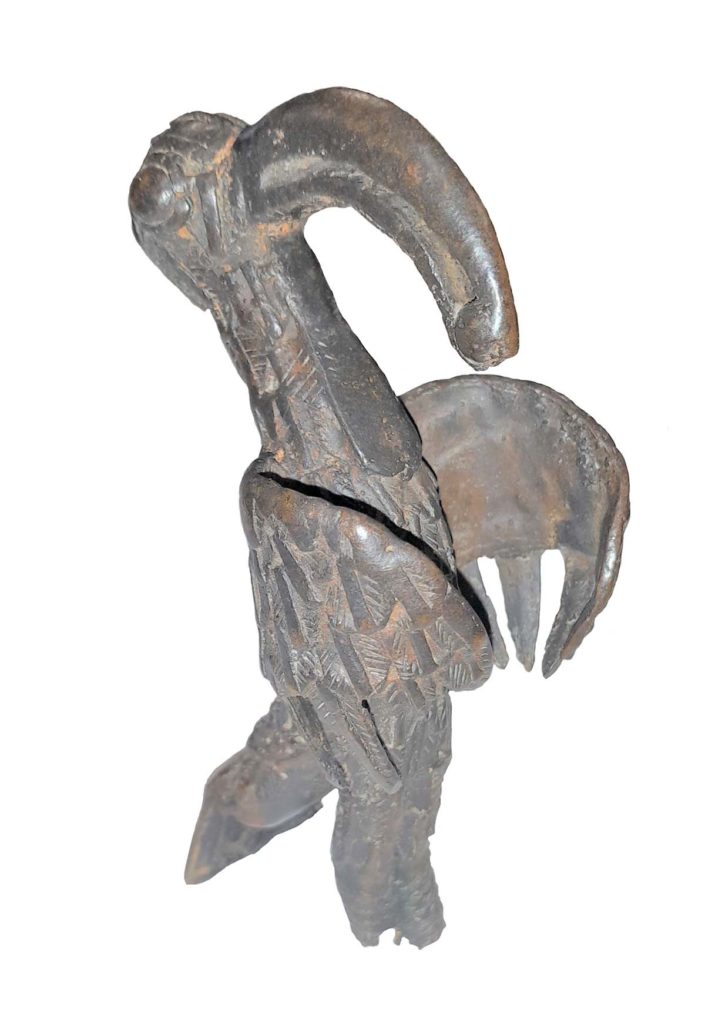 The latest British collection to announce a restitution is The Great North Museum: Hancock, which is seeking to return a recently identified Benin Bronze to Nigeria.

The item is a brass stave with bird finial, likely to be a type of musical instrument that was struck with a metal rod during ceremonies. Held in the museum’s ethnography collection, the Museum says it recently established that it was taken from Benin City by the British military as part of the Punitive Expedition of 1897.

Following a consultation between Tyne and Wear Museums and its stakeholders, Newcastle University and the Natural History Society of Northumbria, it has been unanimously agreed that the Museum should seek a proactive repatriation of the Bronze to Nigeria.

“We have been researching the unclear history of the brass stave in the Great North Museum: Hancock and now know for certain that it was taken violently during the Punitive Expedition of 1897,” said Keith Merrin, Director of Tyne & Wear Archives & Museums.

“It is right to return the stave to Nigeria. Repatriation can be a powerful cultural, spiritual and symbolic act which recognises the wrongs of the past and restores some sense of justice.”

Professor Vee Pollock, Dean of Culture and the Creative Arts at Newcastle University, added that her institution had “no hesitation in returning the ceremonial stave.”

“As well as an important cultural artefact for the people of Benin, this brass stave is also a symbol of historic injustice and extreme violence,” she added.

“A museum, through what it displays, how it relates to its audiences and what it does, should be a place of learning, and we hope that through this process we can work with partners in Nigeria and the National Commission for Museums and Monuments to facilitate better understanding and enhanced cooperation.”

She added: “We are also grateful to colleagues at Aberdeen University for their invaluable advice which has informed our proactive approach.”

The stave was acquired by the Museum in 1951 (with other items) in the Wellcome Historical Medical Museum’s dispersal of non-medical items and incorporated into the collections of the Natural History Society of Northumbria (NHSN). Newcastle University has overall responsibility for stewardship of these collections, which are managed on their behalf by Tyne & Wear Archives & Museums (TWAM). 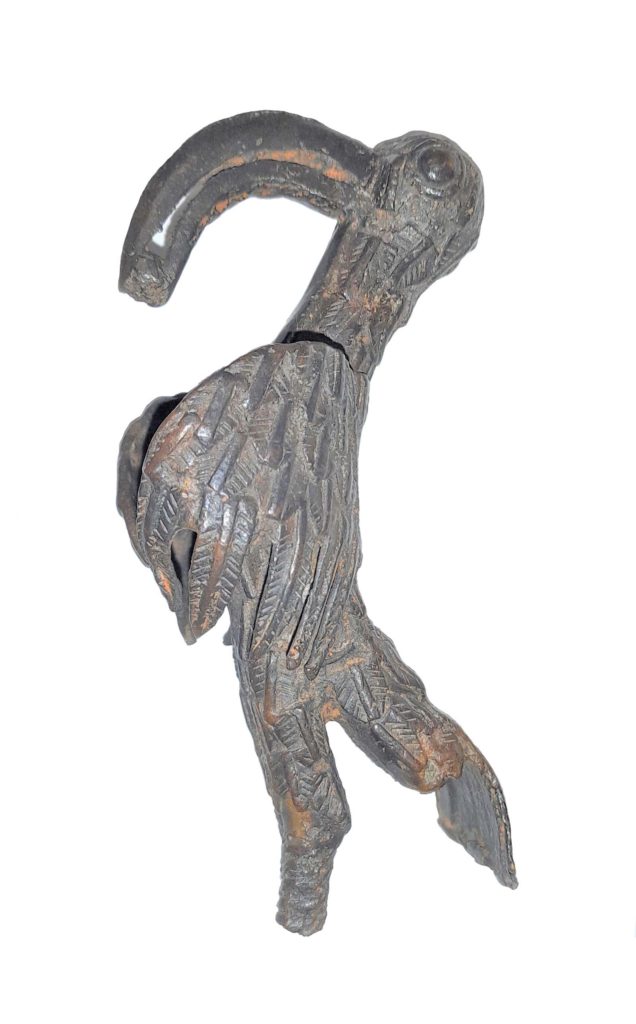 With a history of collecting that spans over 250 years, the Great North Museum: Hancock, openly acknowledges that a number of its collection objects are inextricably linked with Britain’s colonial past and systemic racism and it is working towards “using these collections in an equitable and just way”.

As part of this commitment, the Museum has a Repatriation Policy which includes publicly acknowledging any proposals for repatriation.

For more on the Benin Bronzes at the British Museum and their position on their return, see https://www.britishmuseum.org/about-us/british-museum-story/contested-objects-collection/benin-bronzes 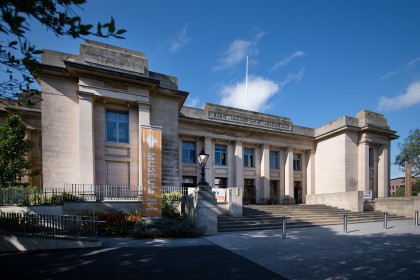 The Great North Museum incorporates collections from the Hancock Museum and Newcastle University’s Museum of Antiquities, the Shefton Museum and the Hatton Gallery. Highlights of the £26million museum include a large-scale, interactive model of Hadrian's Wall, major new displays showing the wonder and diversity of the animal kingdom, spectacular objects…