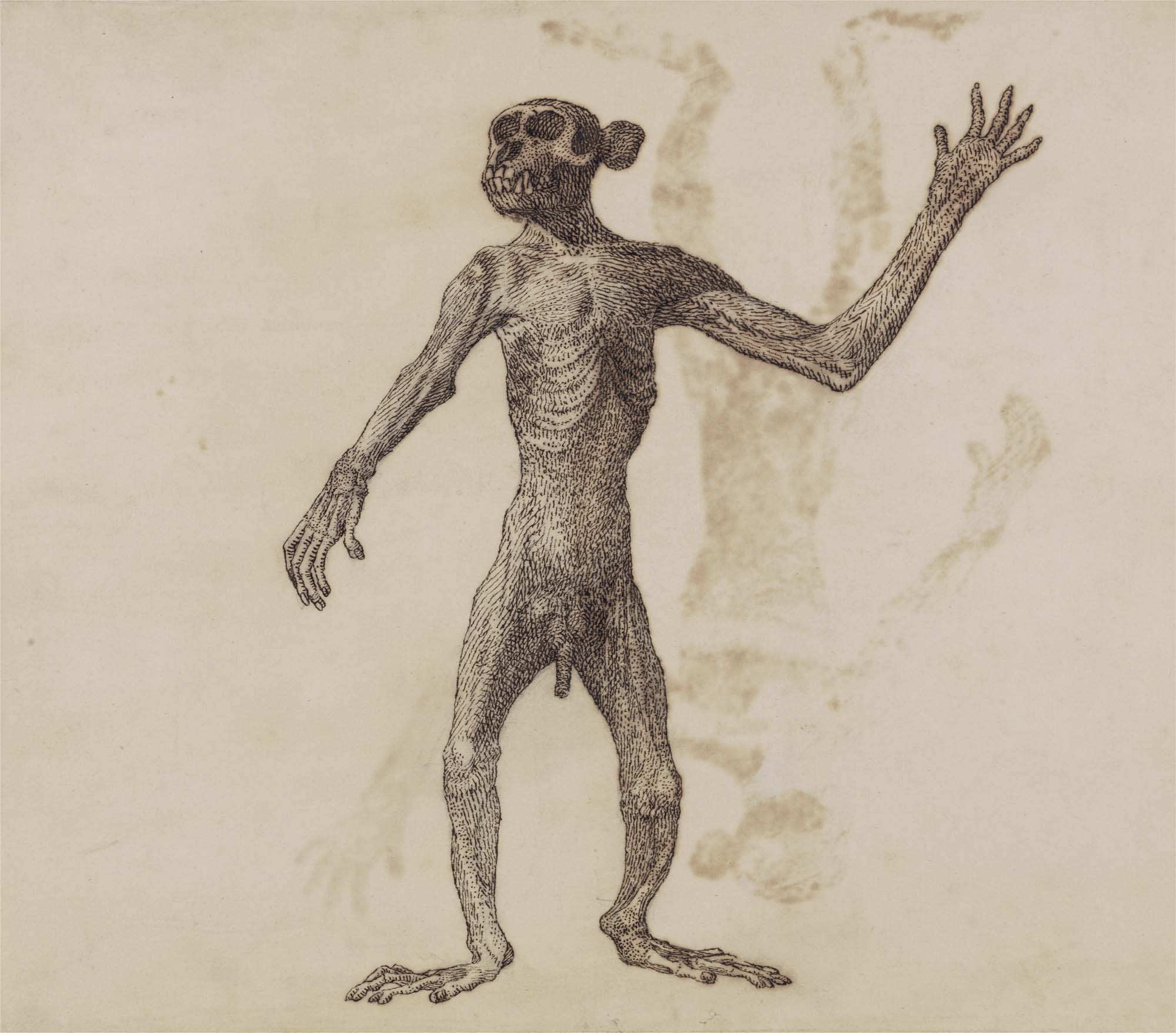 Equine art genius George Stubbs was quite the anatomist and went to great lengths to capture both animal and human anatomy, as this exhibition in Newmarket reveals

The prowess of George Stubbs (1724-1806) as a painter of horses is well known but his later study of the anatomy of a wide variety of animals compared with the human figure is perhaps less widely documented.

As befits a man of the enlightenment, Stubbs took what could be termed ‘a medical interest’ in the capturing of anatomy. From 1745 – 1753, when he relocated to York to become a portrait painter, he studied human anatomy under the surgeon Charles Atkinson at York County Hospital, and it fuelled an interest that propelled the rest of his career.

Even his unsurpassed skill as an extraordinary painter of horses is said to have been forged amidst the blood and guts of anatomical dissection in a remote Lincolnshire farmhouse.

In his early thirties Stubbs moved from York to Horkstow, near Hull where he spent 18 months between 1756 and 1758 unflinchingly and painstakingly dissecting up to a dozen horses, documenting their musculature, veins and skeletons. He was assisted in this gory task by his common law wife, Mary Spencer, but the sheer effort it took to suspend the horses by a system of hooks, ropes and planks attached to the farmhouse ceiling and then injecting their veins with wax in order to preserve them can only be imagined. 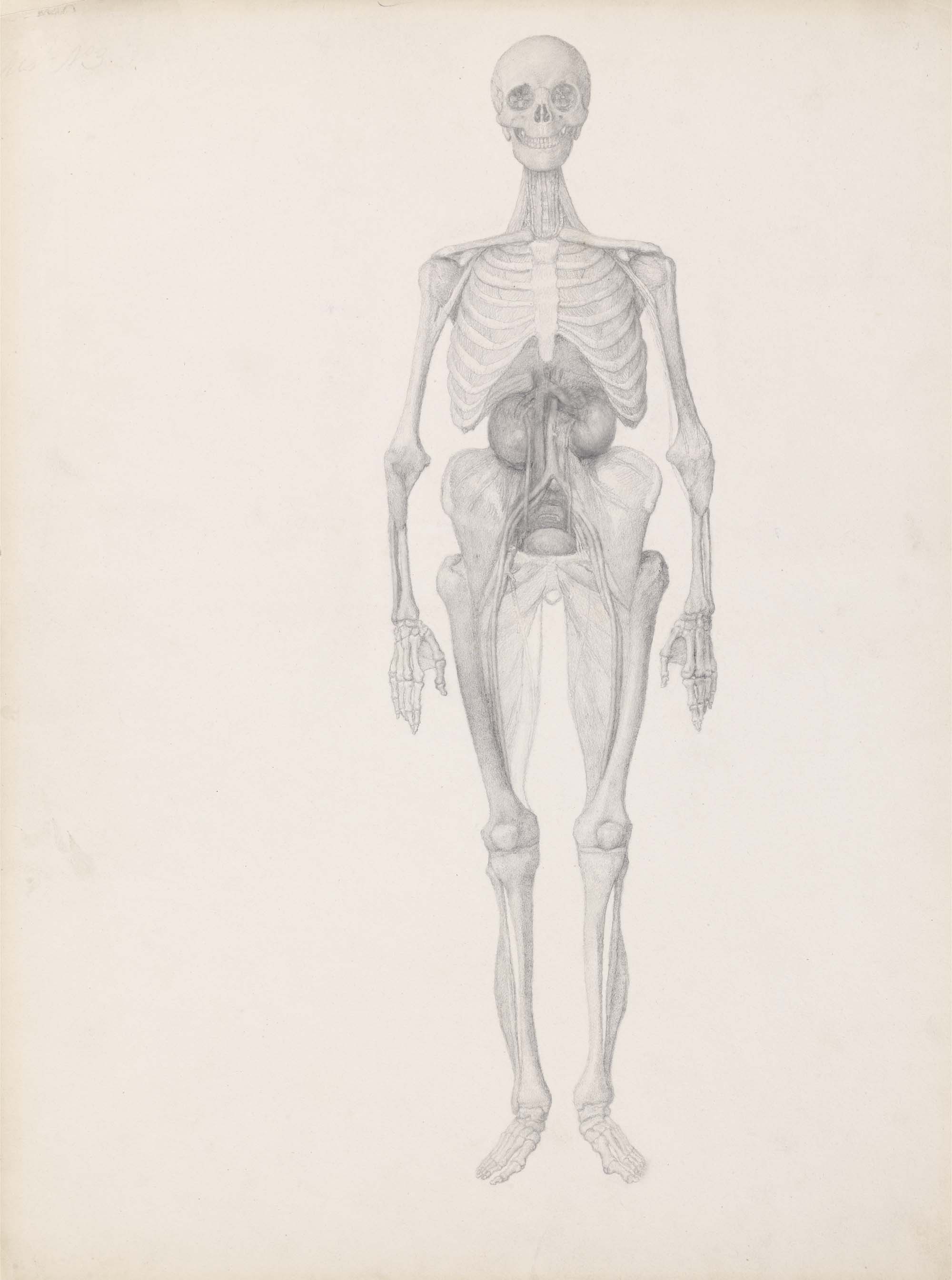 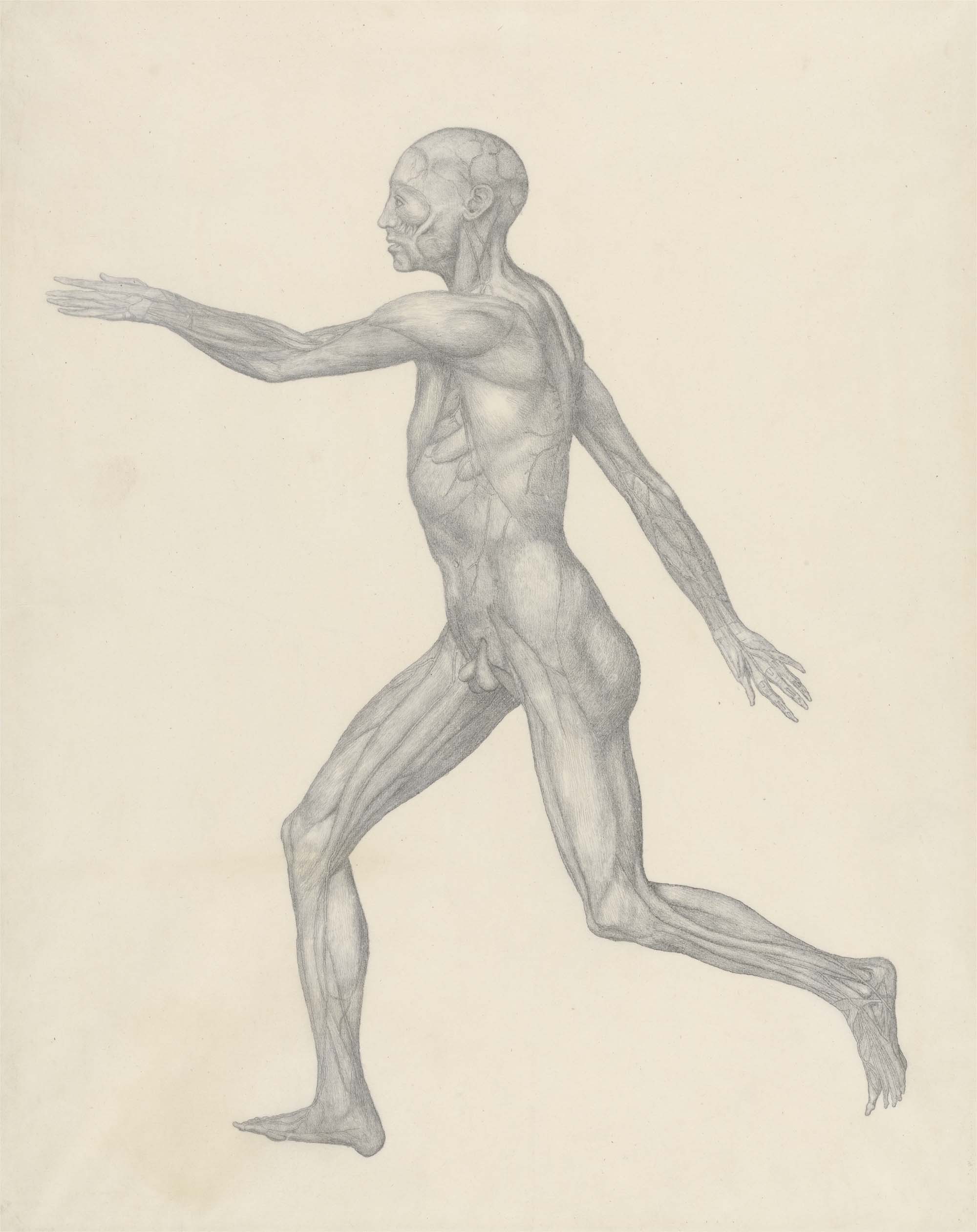 The results were however impressive and led to his celebrated book of 1766, The Anatomy of the Horse, which is filled with memorably life-like engravings by Stubbs that were hailed for their anatomical accuracy, as well as their artistic and scientific merit.

By this time Stubbs had gravitated towards London where his fame as an equine painter was enhanced by a series of high profile commissions from some of the most influential men of the time. But to keep the coffers properly filled and pay for his highly fashionable house in Marylebone, he also painted human and dog portraits together with group hound portraits.

He also continued to indulge his passion for dissection and anatomy and at the age of 71 started working on Comparative Anatomical Exposition, a study reflecting ideas about fundamental structural characteristics shared by all living things.

The ten works on show here from this extraordinary body of work are on loan from the Yale Center for British Art and have not been seen in the UK for many years. 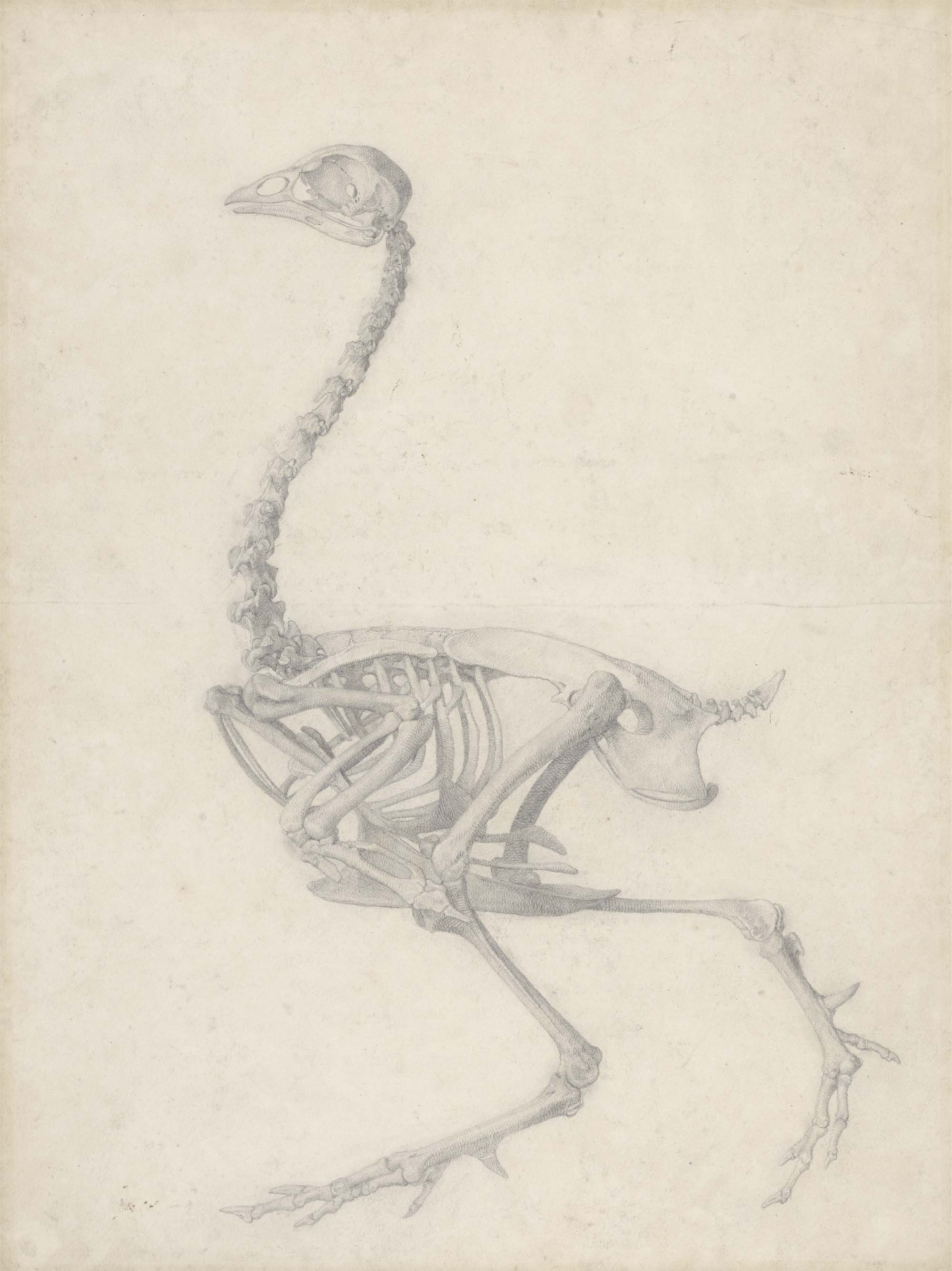 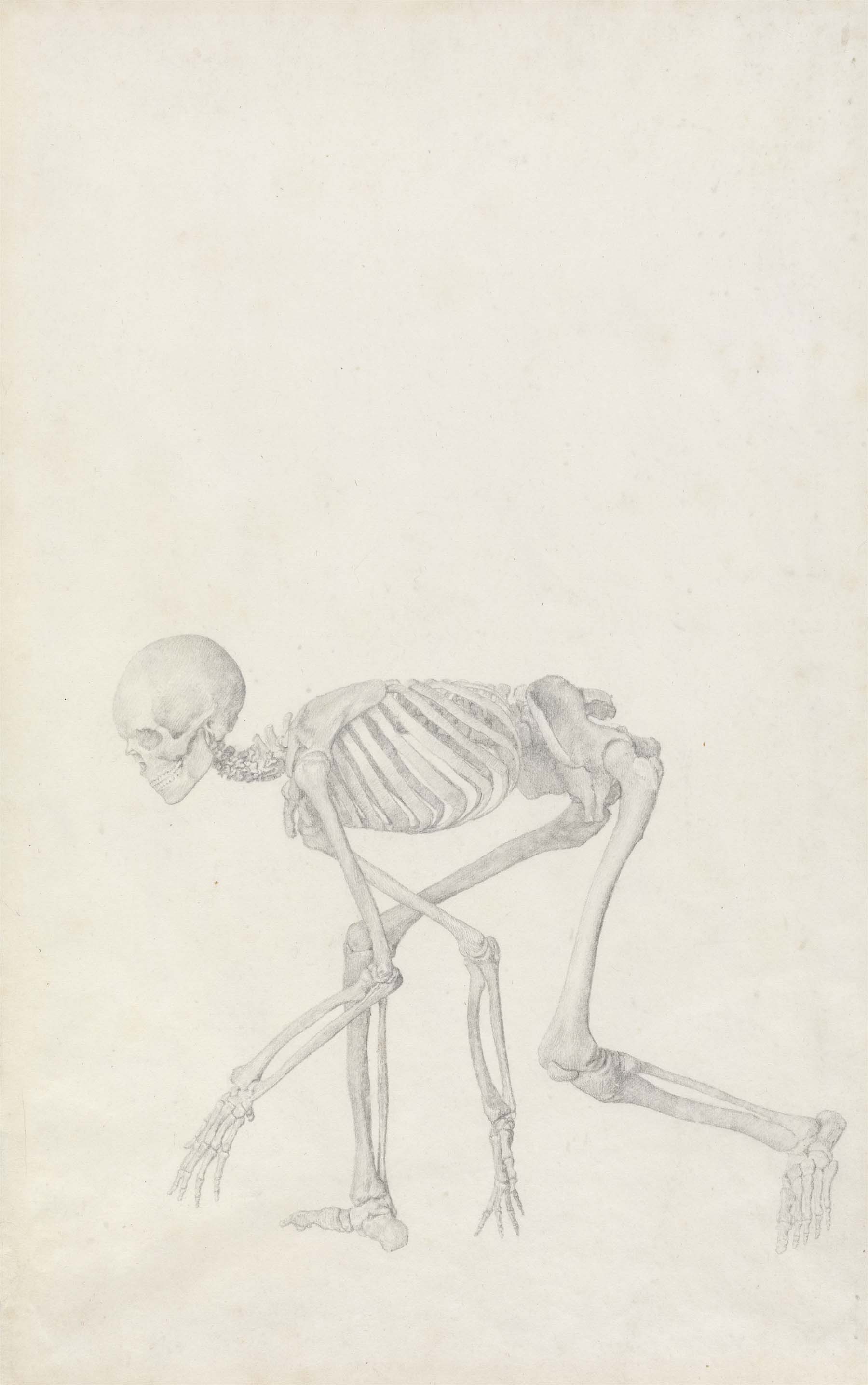 The sketches were originally collected by Paul Mellon, the American philanthropist, art collector and horse racing enthusiast whose passion for Stubbs ignited the painter’s posthumous career, effectively propelling him from an eighteenth century niche, albeit brilliant, painter of horses to the master of equine art he is known as today. Forming the core of the exhibition, the drawings are accompanied by a first edition of The Anatomy of the Horse, to offer further insight into the back story of his exceptional equine paintings, drawing techniques and the inspiration that fuelled them.

And much like his ambitious undertaking at Horkstow at the beginning of his career, Stubbs’ anatomical investigations and drawings towards the end of his life were part of another highly ambitious project to produce a major publication featuring sixty plates: A Comparative Anatomical Exposition of the Structure of the Human Body with that of a Tiger and a Common Fowl. Stubbs sadly did not complete it as he died in 1806.

The 18th century was not only the Age of the Enlightenment when art and science were properly intertwined, but it was also the golden age of British horse racing. The home of horse racing, Newmarket, seems an appropriate setting to celebrate Stubbs both as an artist and a man of science. 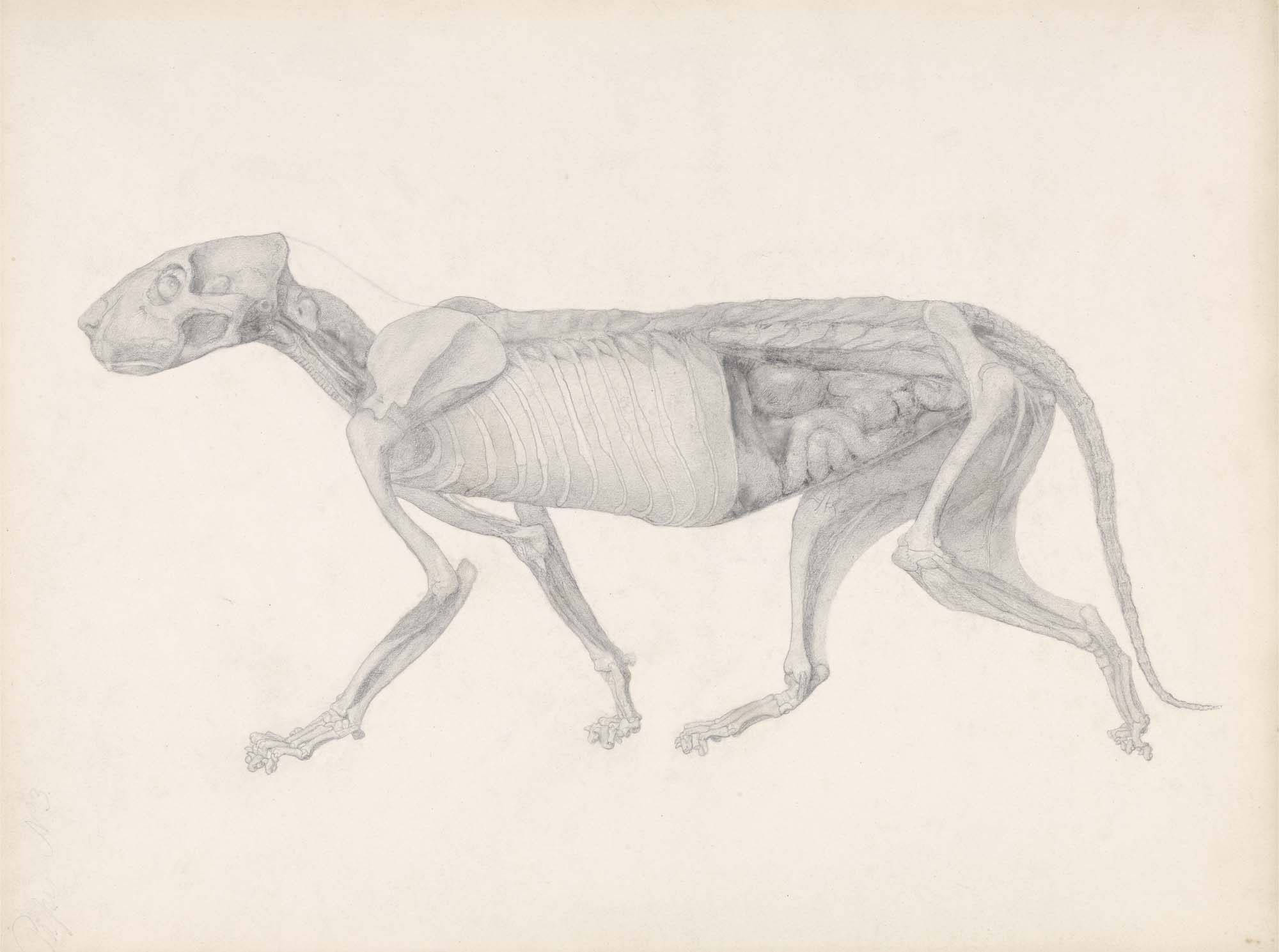 An Introduction to Stubbs is at Palace House Newmarket from June 27 – September 29 2019.

The National Horse Racing Museum is situated in Charles II’s sporting palace and stables and spans five acres in the heart of Newmarket. It comprises three complementary attractions; a new National Horseracing Museum, a National Art Gallery of British Sporting Art, and a chance to meet former racehorses and learn…