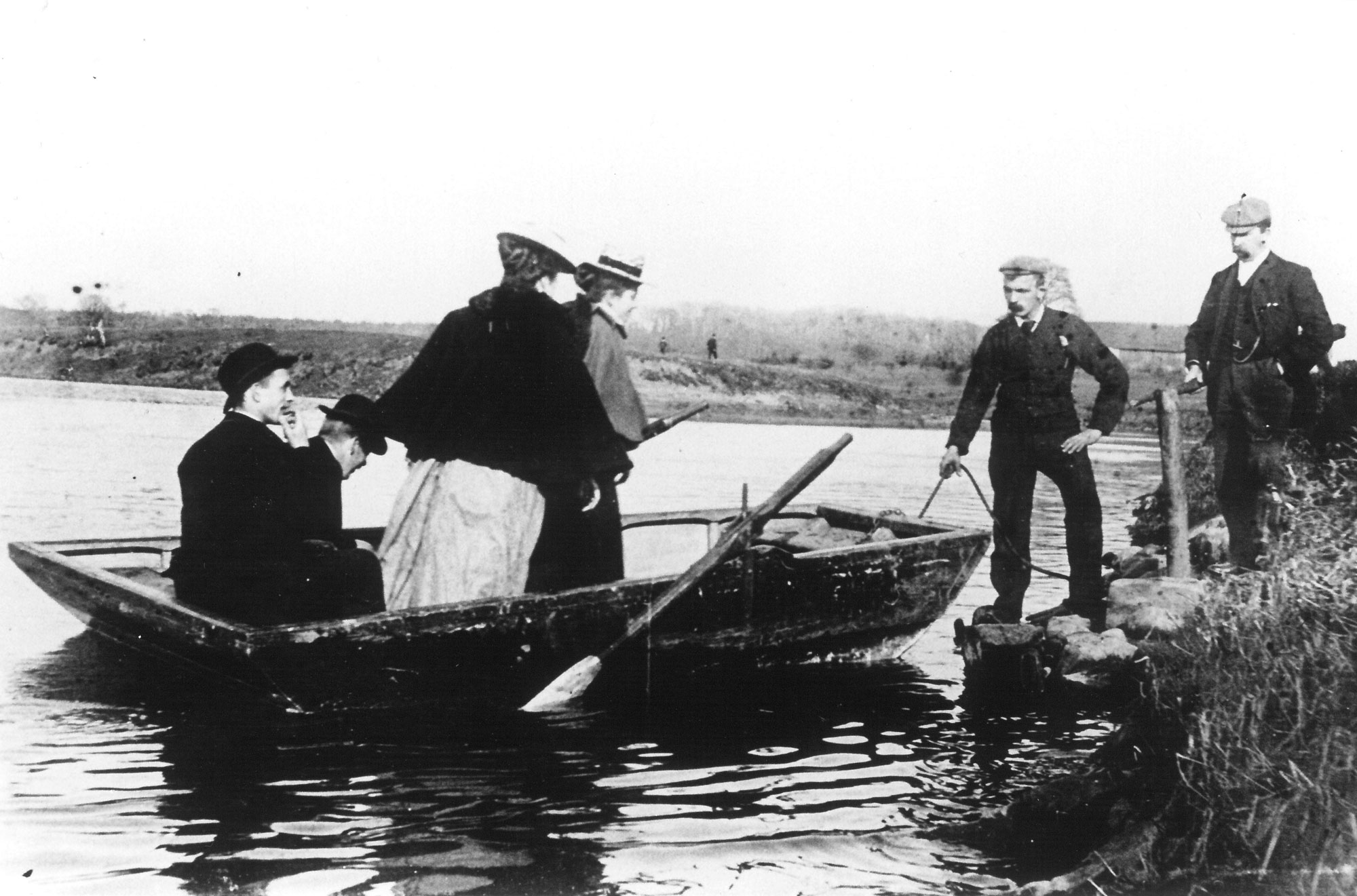 Jo Hayward of Lancashire Museum Service remembers the Hacking Ferry, a much loved ferry boat that ferried Lancashire folk across the River Ribble in times gone by

We think the Hacking Ferry began in the 17th century and was set up by Richard Shireburn of the Shireburn family of Stonyhurst in order to get his people from the local community to the church on the other side of the River Ribble.

It may have been used mainly on a Sunday in its early years but over the centuries it became more established and useful. His son, Richard Shireburn, continued it and by the 20th century – certainly by the 1930s – it had transferred from something that a landed person controlled to being a boatman’s operation and the boatman charged a toll to take people across.

It ferried people across the River Ribble at its confluence with the River Calder, but it also seems to have gone up and down the rivers a bit to take people across, depending on where people fancied going. If someone said, “ooh, can you take me a bit further along the river in that direction?” I think they would do that. 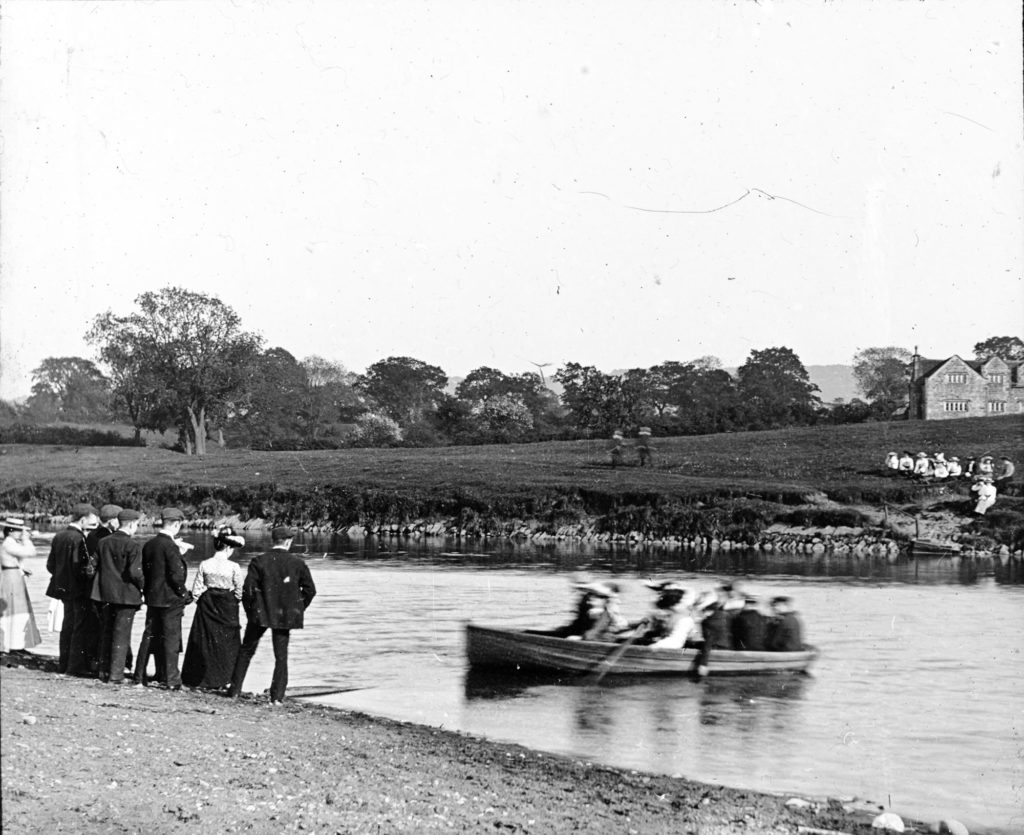 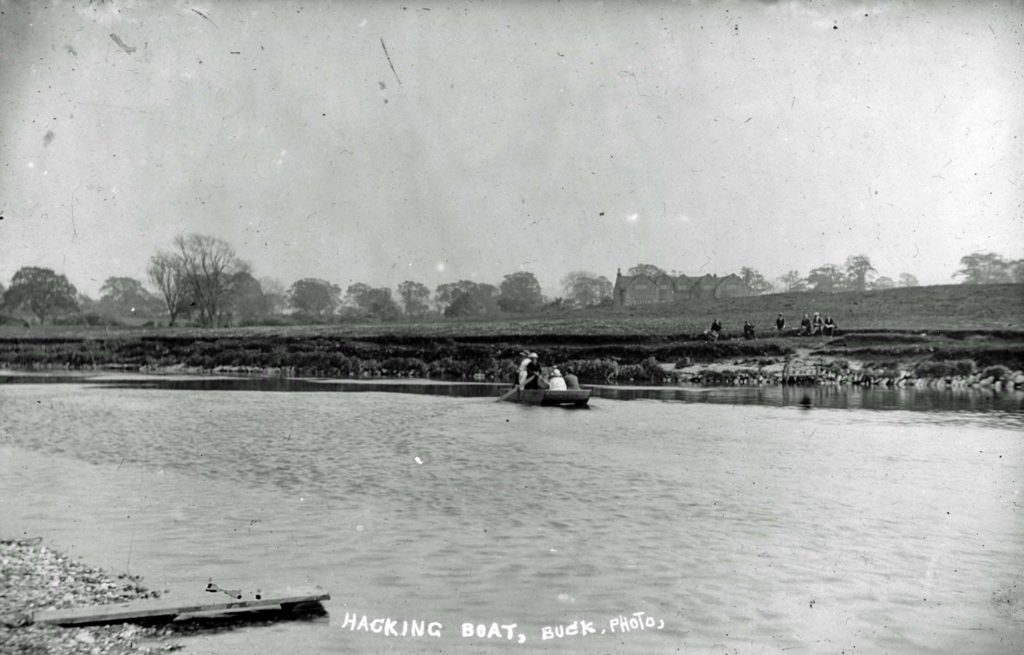 Later on, and certainly in recent memory according to the oral histories we have of the ferry, it seems to have become popular with ramblers and fishermen wanting to get to the other side, or holidaymakers and people out for a walk. People talk about it being like a mini-Blackpool around the area sometimes or of wandering across the fields around Whalley Abbey. On a really beautiful sunny day people would come to the area and have a picnic, so it was very, very popular.

In the collection we have the second to last ferry boat – made by a local firm called Robinson’s, which was a wheelwright’s and joiner’s shop in Warley. But having operated for over three centuries the Hacking Ferry stopped taking regular passengers in 1938 – it still operated sporadically until it finally stopped ferrying people across the rivers in 1955.

The Holden family were in the farm and boathouse at that time and after Mr Holden got married and moved away, nobody wanted to take it on.

Ours is a riverboat – called a jon boat. It is flat bottomed with straight sides and oars and can carry twelve people. Later a new boat came in that could carry 19 and our boat was left in a barn to be used occasionally when the larger boat needed repair.

Once, in 1947 just after the big freeze, the larger boat was swept away downriver and wasn’t found for three months, but eventually the smaller boat was used no more and it came to reside in a barn at Winkley Hall Farm, which is a little further up the River Ribble. It was then rediscovered by the Chief Executive of Ribble Valley Council, Michael Jackson, who was out rambling. 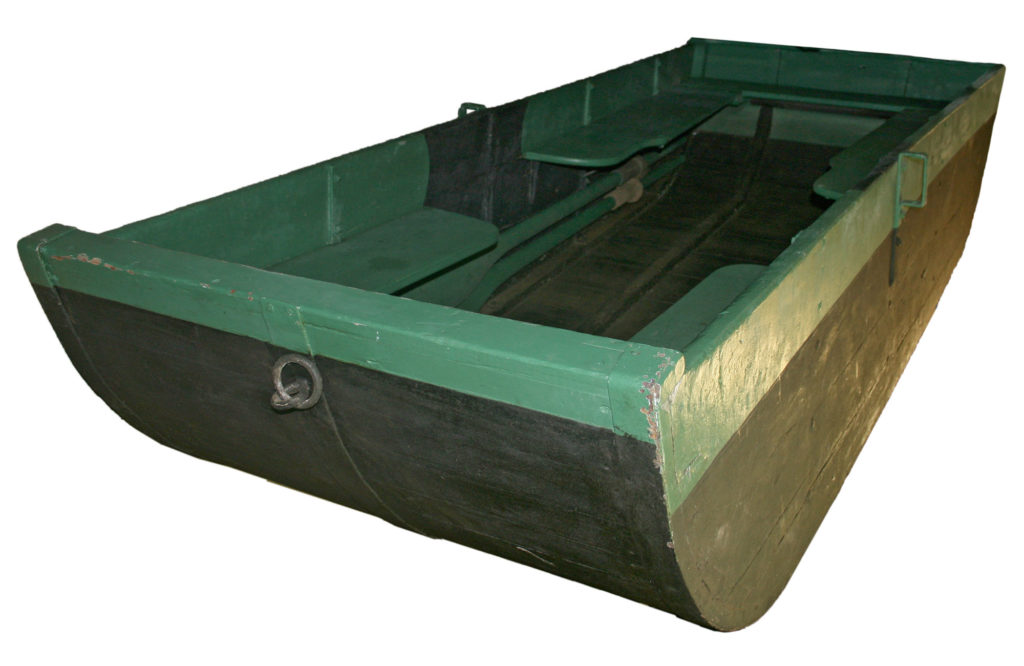 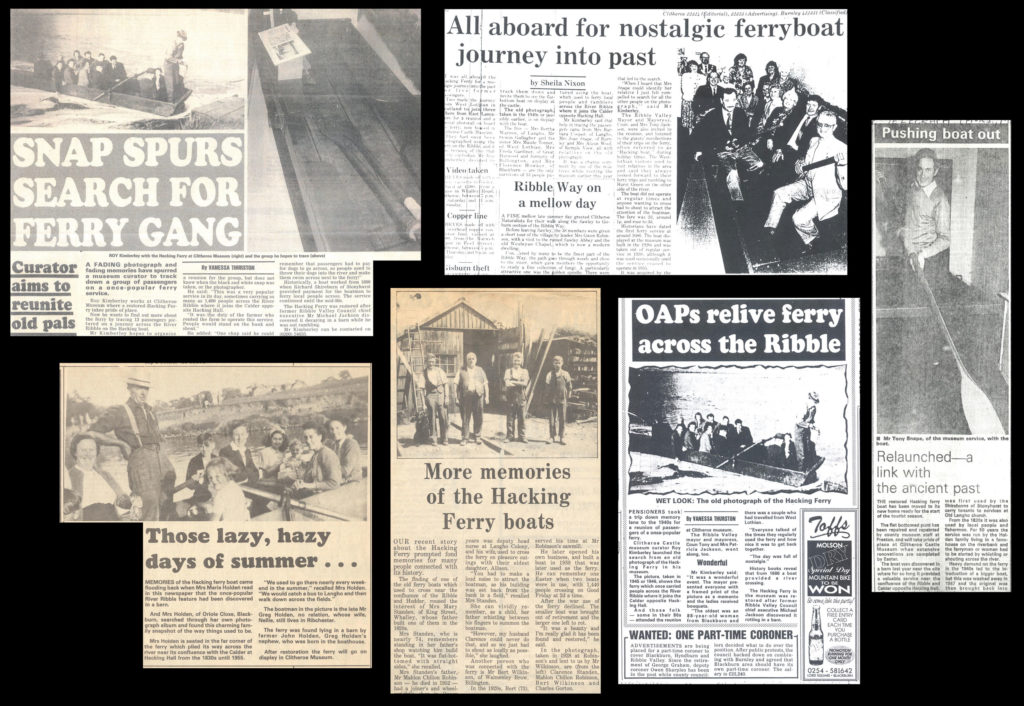 The Hacking Ferry has made several appearances in the local press. Courtesy Lancashire Museums

He contacted the museum and it was donated to the Ribble Valley Borough Council Collection and went to Preston to the conservation studios there. There was some rotting to some of the planks within the boat because it had been on its side and they repaired that and repainted it and then it was on display at Clitheroe Castle Museum until the museum was refurbished in 2009. Sadly it has been in storage ever since.

As a local object it’s very important. People remember it vividly, and when we last asked for information about it we got a huge response from the public, sending in photos, offering their memories and I think the fact that it’s been in the local press so often, means there’s a very strong attachment to it.

It’s an object that really triggers people’s memories – especially surrounding family outings and childhood – people tend to remember those the most.

It seems to speak to people of a simpler, more rural way of life and we have all sorts of stories – like the way dogs had to be paid for, so people used to chuck their pet into the river to swim across and how people would walk across the fields on hot summer days then pay a few pennies to the ferryman to glide across to the other side of the river.

The museum stands high on Castle Hill, in the shadow of the Castle Keep, an image which has dominated Clitheroe's skyline for over 800 years. The historic landmark of Clitheroe, in the heart of the Ribble Valley offers a day of exploration for all the family. Our intriguing galleries will…