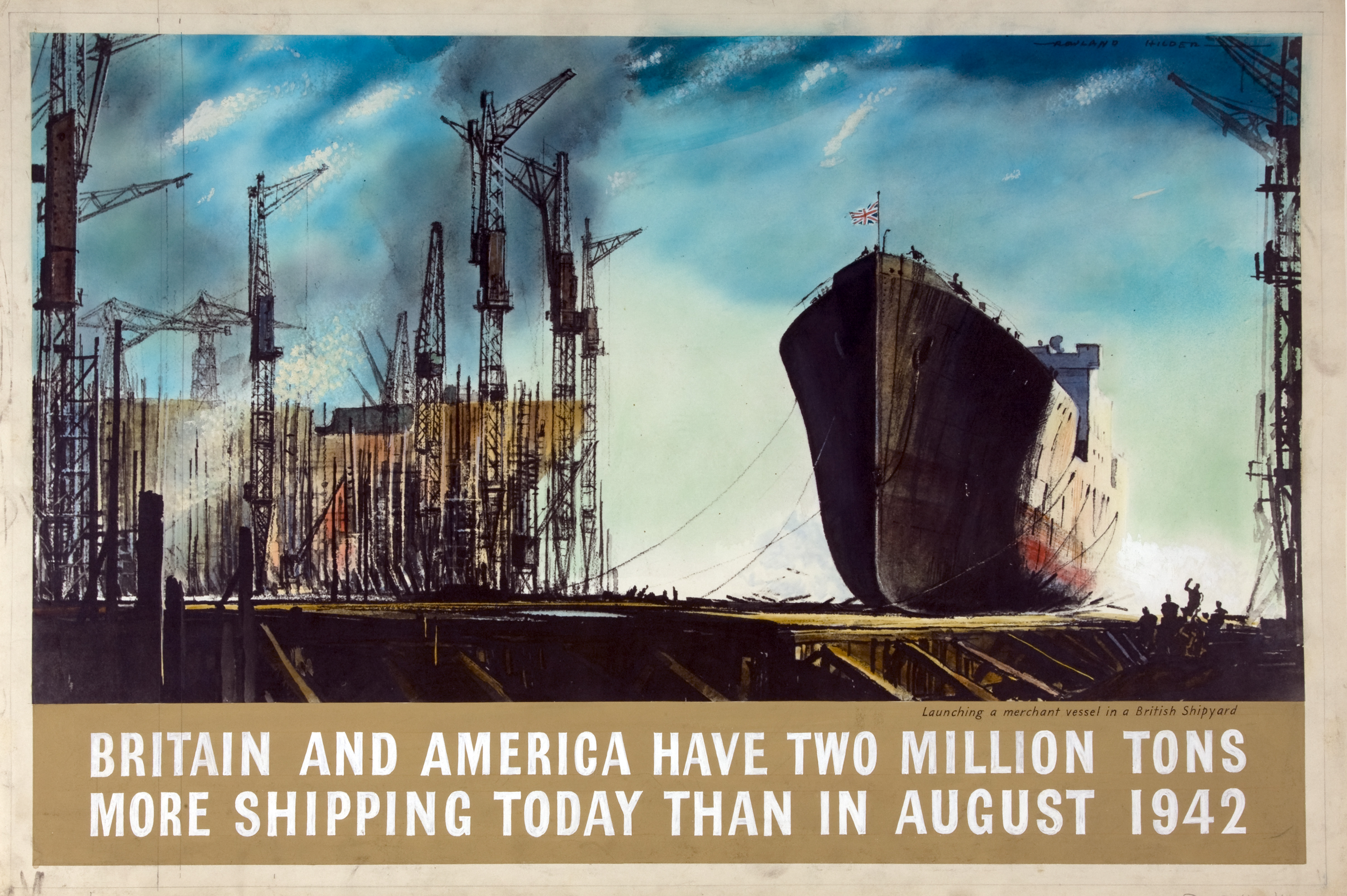 Hundreds of original wartime artworks from the National Archives’ stunning collection of more than 2,000 pieces by war artists working for the Ministry of Information during the Second World War have been put online thanks to a digitisation grant from Wikimedia UK.

The first 350 images comprise rarely-seen classics from the Ministry of Information’s propaganda war, including Drake Brookshaw’s beautiful Apple Picking and works by one of the twentieth century’s great graphic designers, Abram Games, via some lesser-known recruitment posters for the women’s branch of the army, the Auxiliary Territorial Service (ATS).

Also nestling among the often anonymous exhortations relating to everything from fuel economy, agricultural production to recycling, patriotism and the general war effort – are Dame Laura Knight’s depictions of the Women’s Land Army (WLA).

The set is also rich in portraits of wartime leaders, with General Montgomery, General Alexander and Air Chief Marshall Tedder making appearances, but it is the role of women and the home front in wartime that are best represented through both artworks and recruitment posters.

Innovative designs and vibrant colour palettes offer an insight into the propaganda war and the Ministry of Information’s efforts to raise the morale of a country gripped by austerity, under threat of invasion, subject to air attack and the privations of war.

Posters of Women in wartime 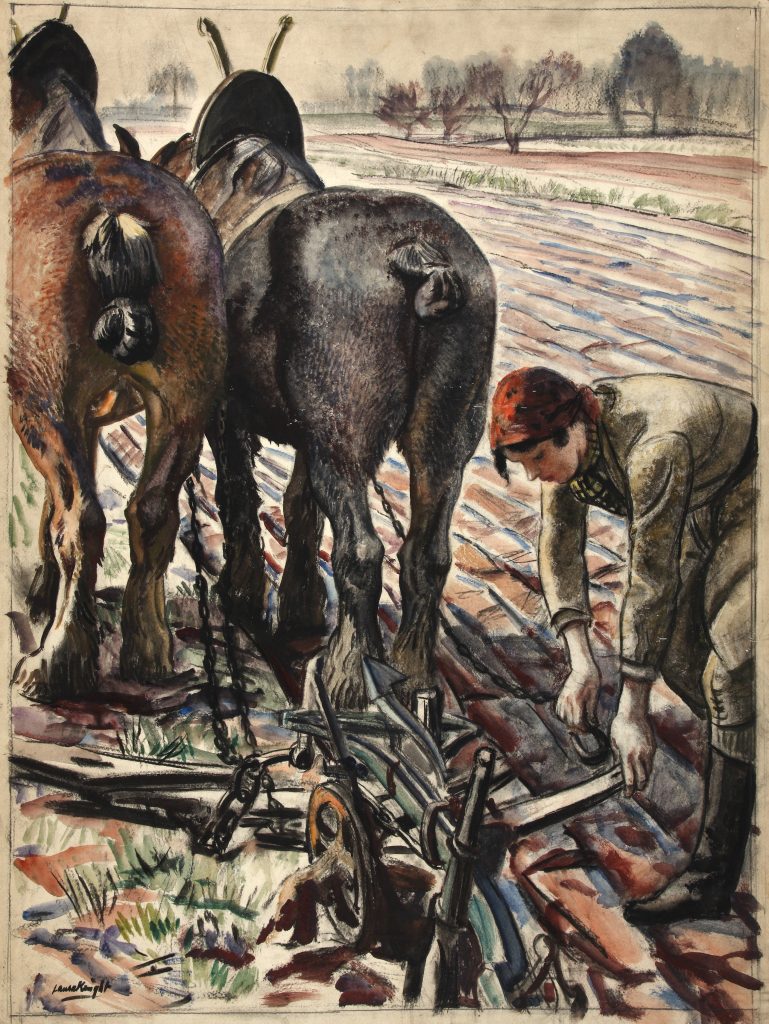 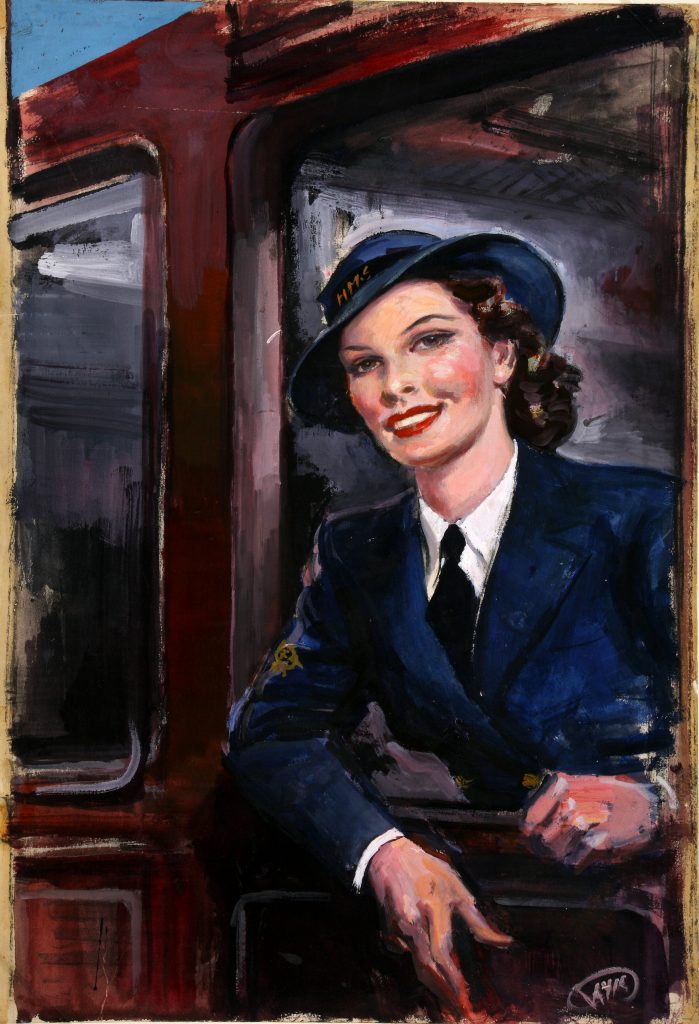 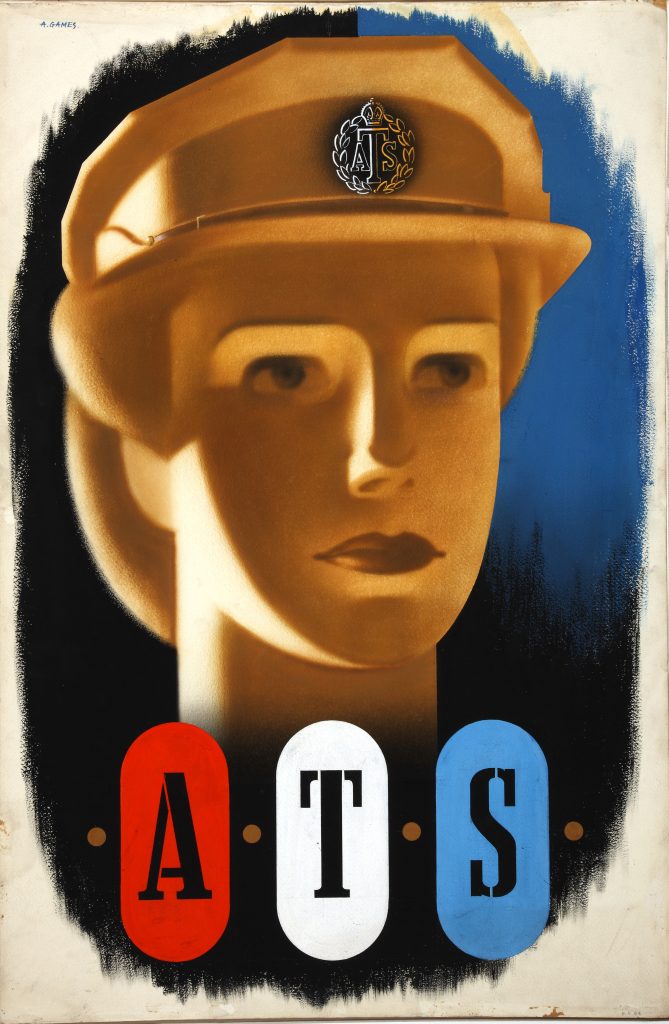 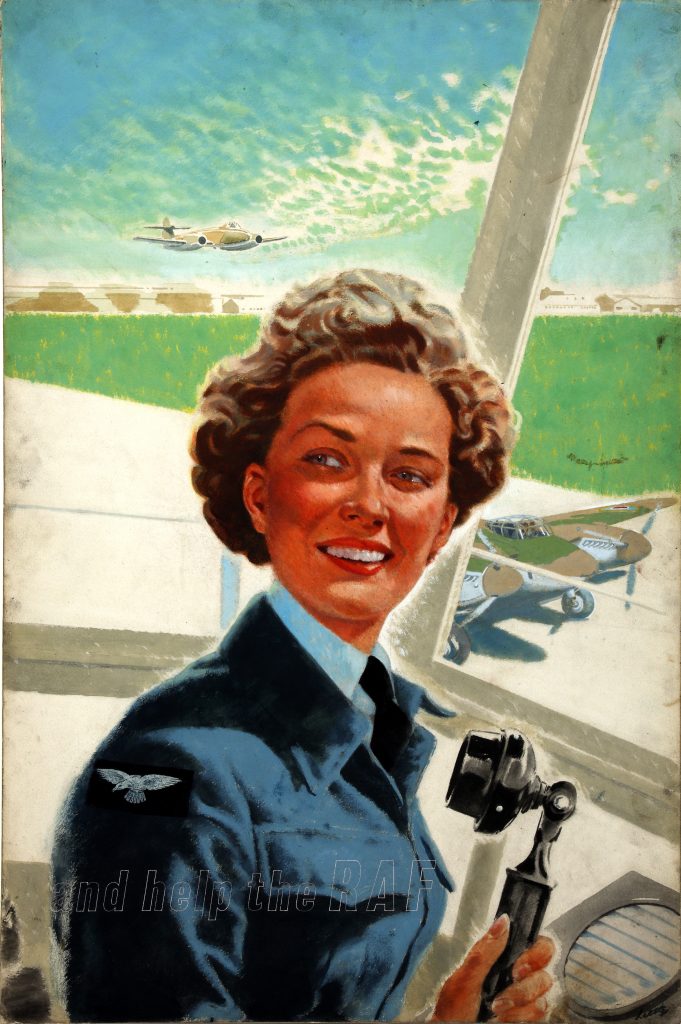 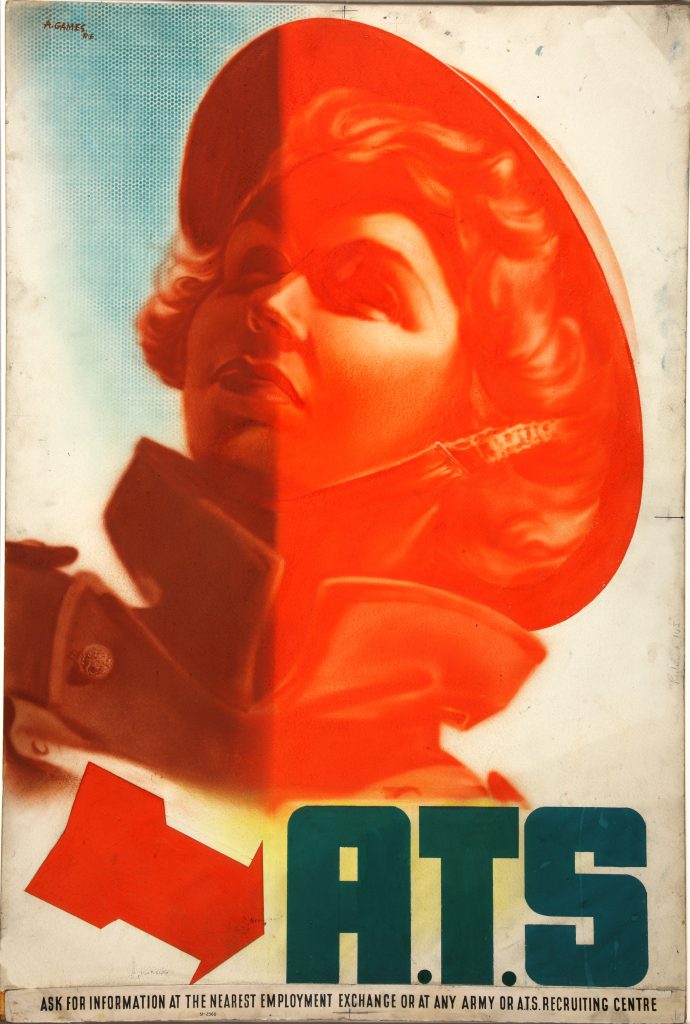 Other themes include industry, safety during the blackout, and the importance of agricultural production in wartime via a lively series of recruitment posters for the Lend a Hand on the Land programme, the Ministry of Agriculture and Fisheries initiative encouraging people to take working holidays on farms.

Wartime Lend a Hand on the Land posters 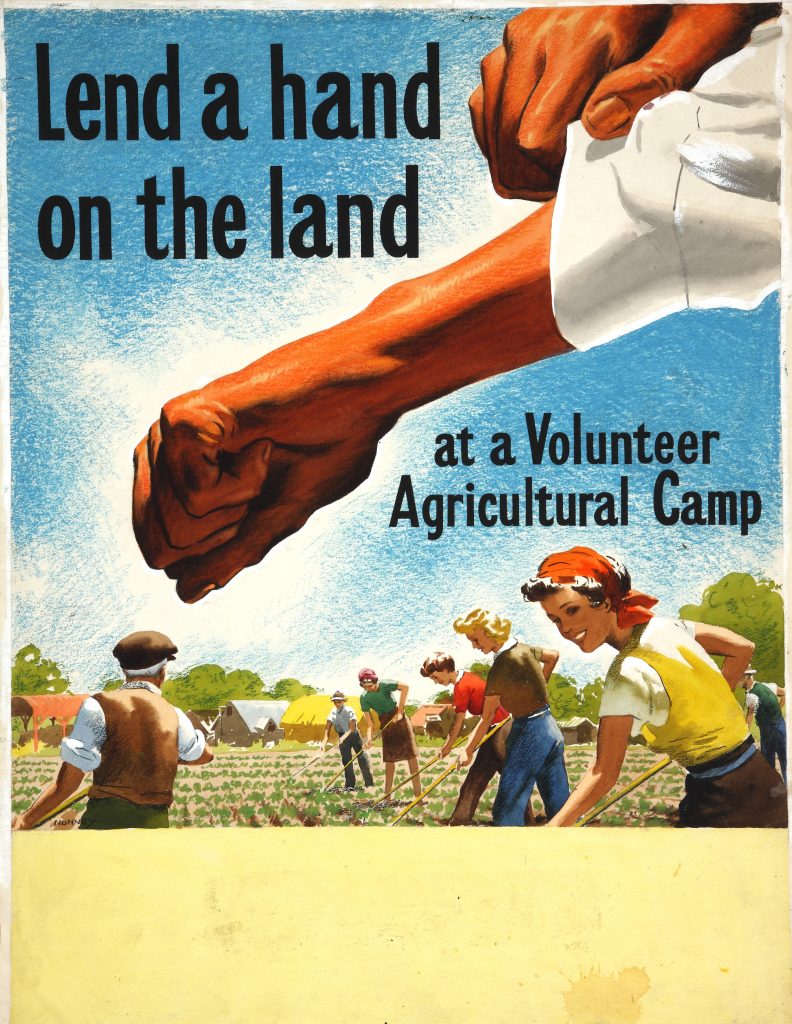 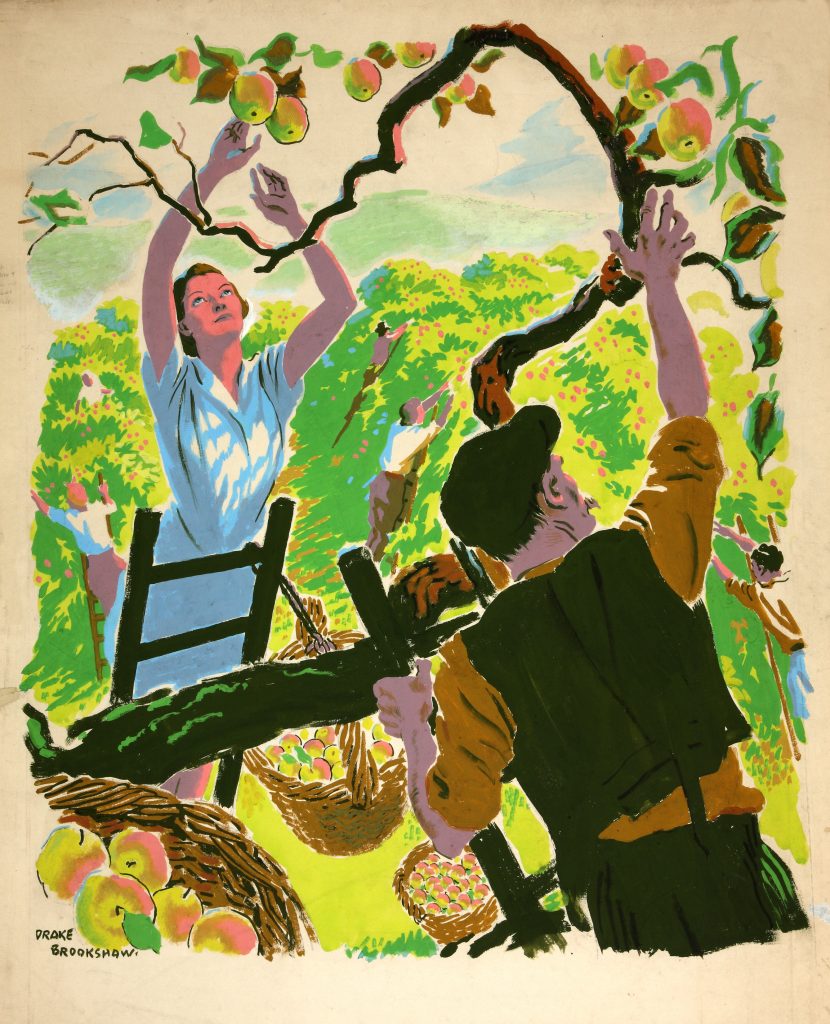 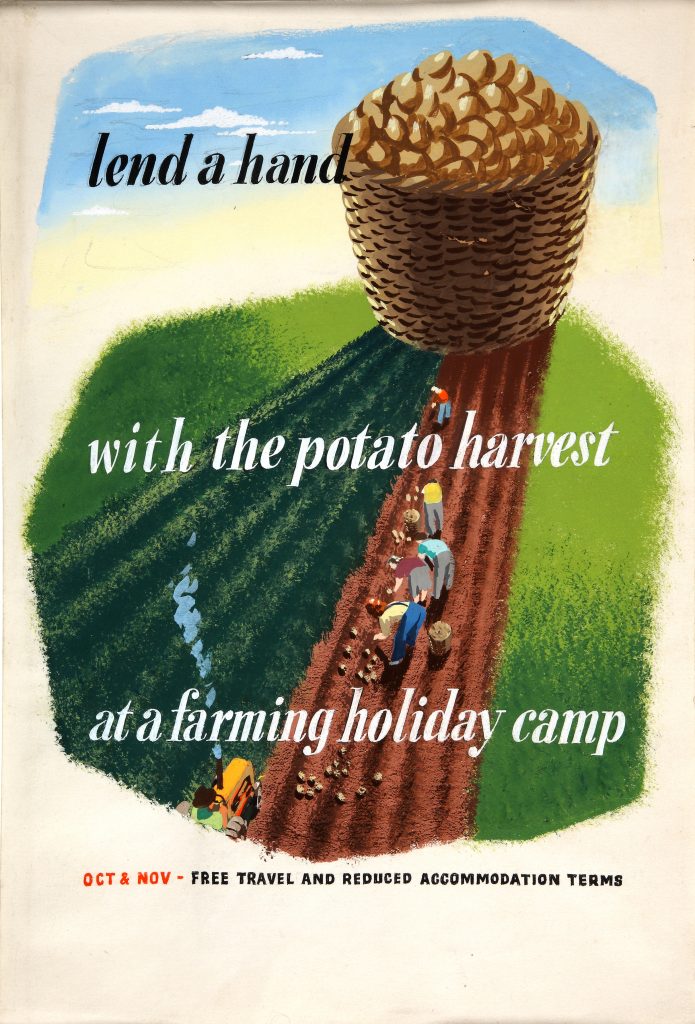 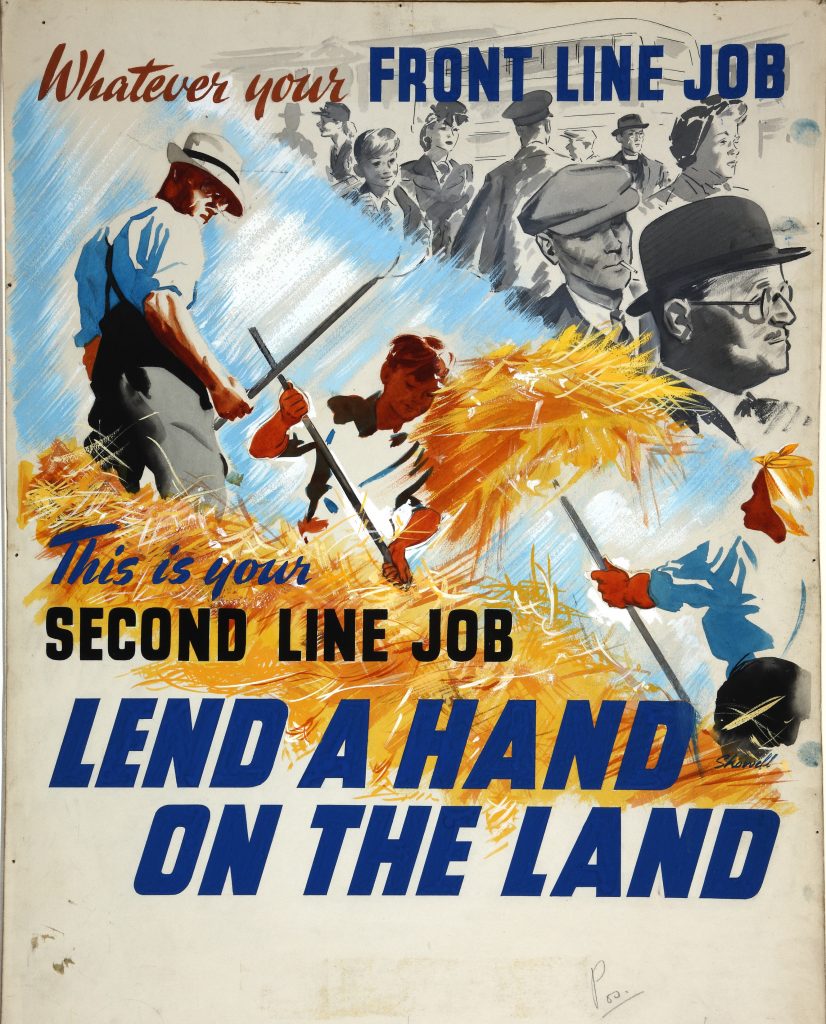 Unknown artist (“Showell”), Whatever your front line job, this is your second line job. Lend a hand on the land. National Archives / Public Domain

Another sometimes overlooked part of Britain’s graphic response to the war effort is revealed by the online collection of posters and artwork designed for industry and war production with themes that resonate across the decades.

Wartime posters for industry and production 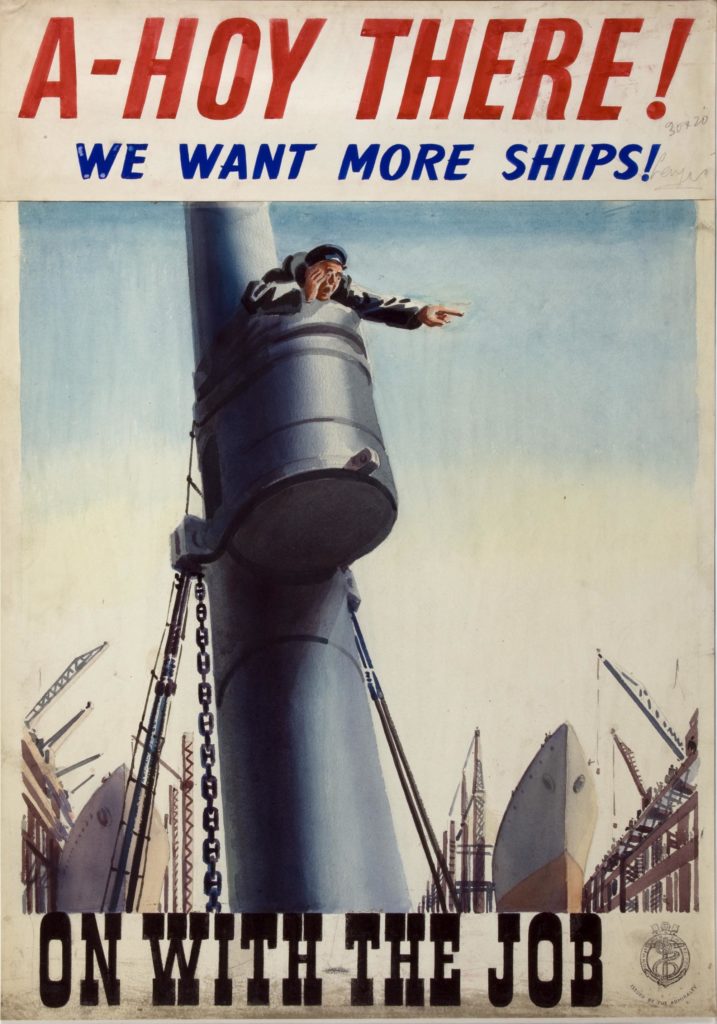 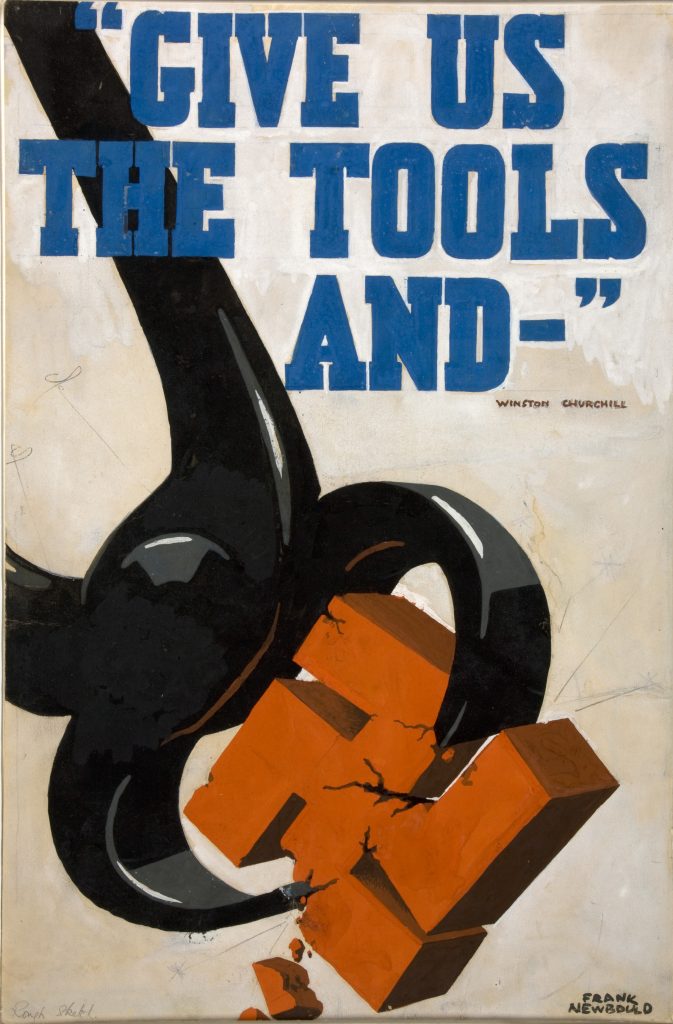 Frank Newbould, Give us the tools and… National Archives / Public Domain 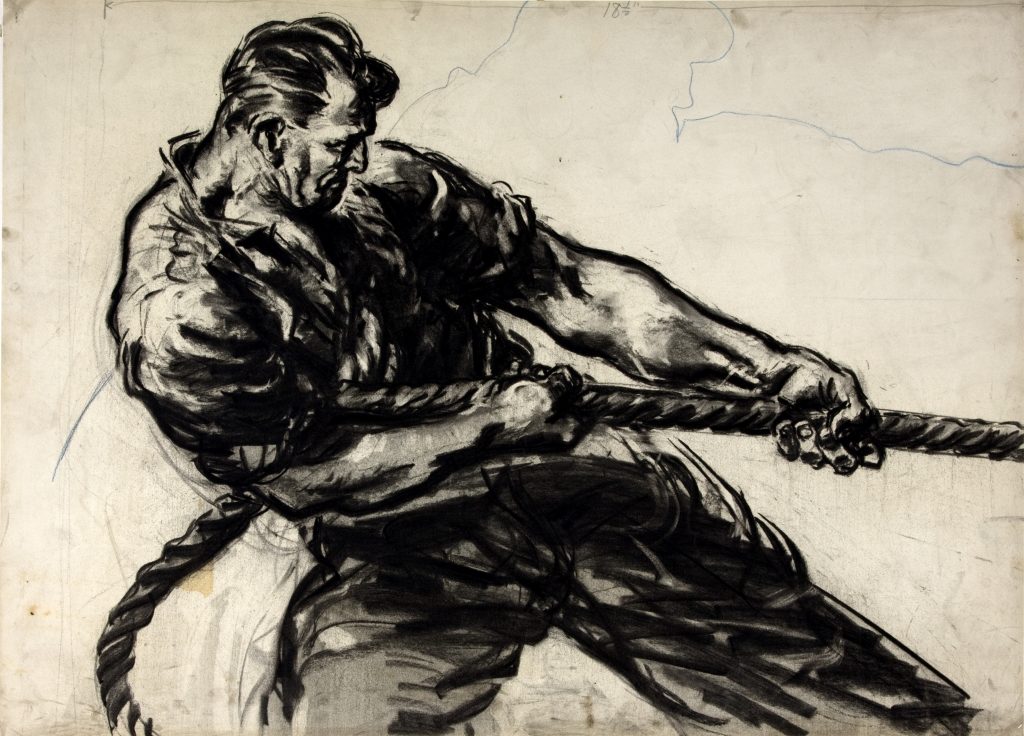 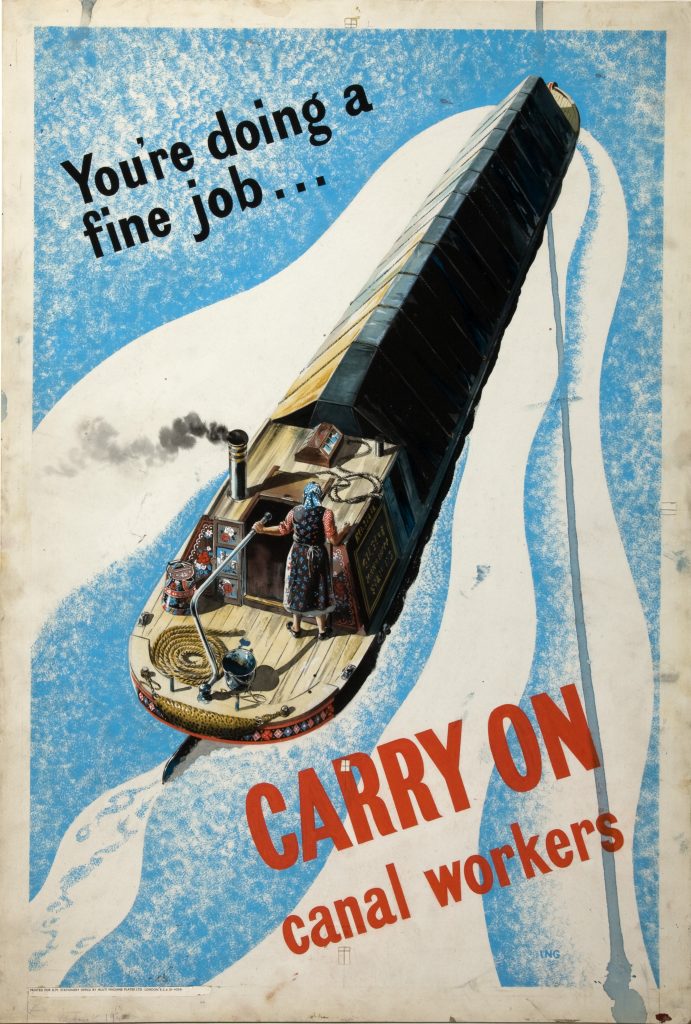 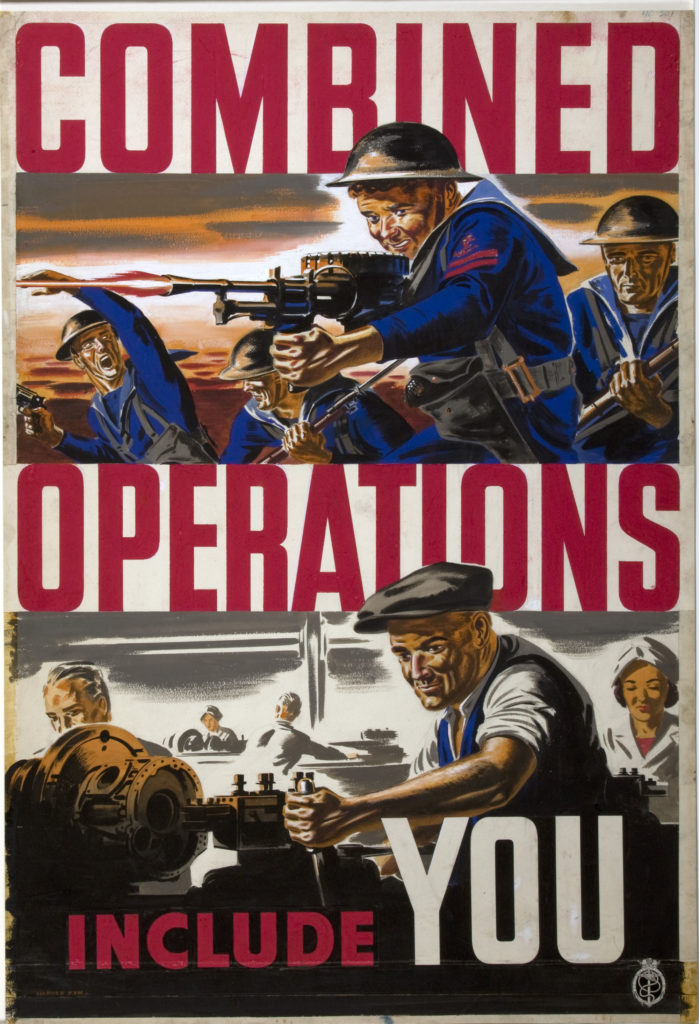