When volunteers working at National Trust property Scotney Castle in Kent first chanced upon an old steel box in the attic, little did they know they had stumbled upon a treasure trove of social history and military memorabilia that would generate an entire exhibition about one man’s experience of the Great War.

Inside the battered chest was an intriguing collection of letters, diaries, photographs and battle plans belonging to Brigadier-General Arthur Hussey, Commander, Royal Artillery, of the 5th Division during the First World War.

Little was known about Arthur before the discovery in 2011, beyond the fact he was the son of Edward Hussey III who built the house at Scotney Castle. Only one photograph of him was on display in the house.

It took a team of eight volunteers over 12,000 hours to read and transcribe the eleven diaries and uncover Arthur’s story. Spanning his time at the front from 1914 – 1918 the first diary begins on October 9 1914 when Arthur sets off for France.

Later passages include details about the use of gas, wire cutting experiments and specific battles on the Western Front including Neuve Chapelle in March 1915 when British and Indian troops broke months of static trench warfare to batter the German lines – sustaining casualties in excess of 11,000 in three days.

The team also transcribed over 70 letters Arthur sent to his sister Gertrude which show him to have been a funny, caring and loving brother.

Intriguingly, the box also contained several empty medal boxes and a further search eventually uncovered the medals themselves in a cupboard in the drawing room. 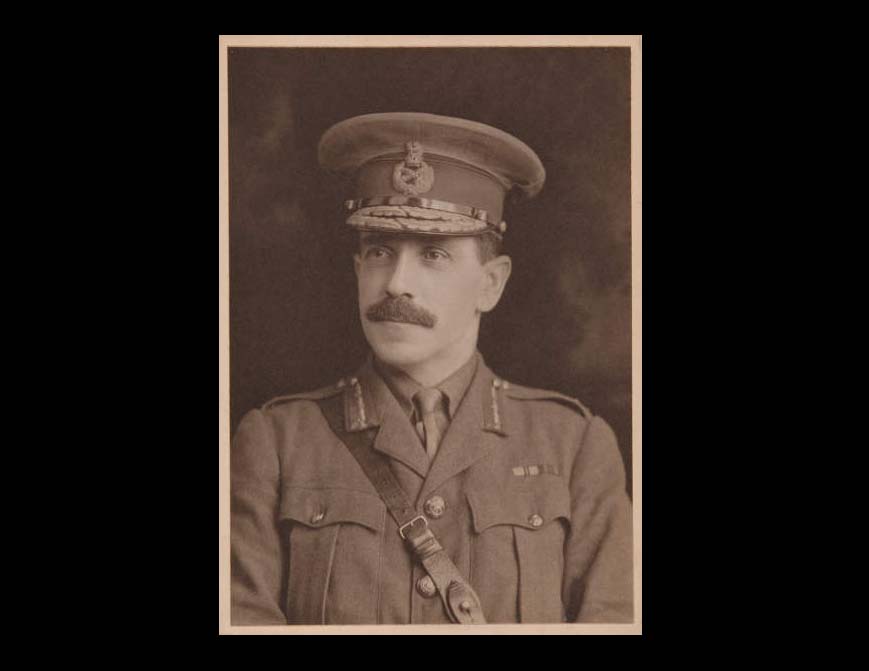 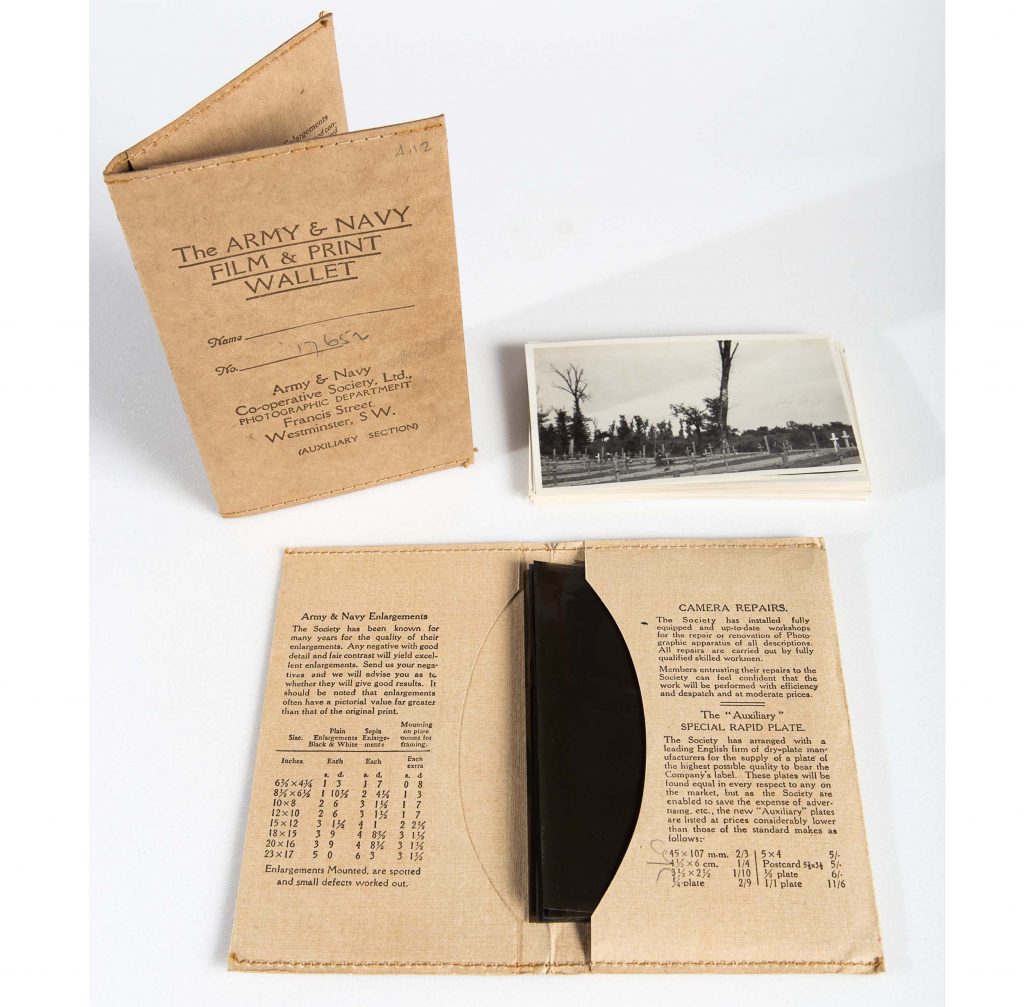 Page one of Arthur Hussey’s war diary begins on Friday October 9 2014 with orders to leave for Dover and thence to Ostend via ‘Dunkerque’ on the journey towards the front. Courtesy The National Trust. Photo Glyn Roche

Arthur’s letters to his sister. On 2nd January 1916 he wrote: “My Dear Gertrude, Rain, rain, rain everyday – it is horrible weather!” He also recounted the Christmas festivities at Divisional HQ with a French General Mangin who he describes as “a dapper little chap”. Mangin went on to become known as ‘the butcher’ by his own troops. Courtesy The National Trust. Photo Glynn Roche

Describing the initial discovery as “astonishing in itself” Scotney’s visitor experience manager, Laura Edwards, explained how subsequent searches also revealed ration books from the period, First World War recruitment posters, Fortnum & Mason catalogues for ordering provisions during the war, and a signed book of poems given to the family by Siegfried Sassoon.

Since the house came into the Trust’s care in 2006, Laura said staff had discovered “nearly 12,000 objects, but we know there are many more yet to be found as every drawer, cupboard, nook and cranny is revealing potentially exciting finds.”

Among the other First World War objects uncovered are forty stereoscope images which show life on the front line, including fighting, tanks, trenches, washing, and even a zebra.

Ray Shayler, a long-term volunteer at Scotney Castle and part of the group that found the metal box said the discovery of the box was the start of “an amazing journey of research and discovery”.

“We had no idea that the contents would help to highlight how senior officers conducted the war or fill in the blanks of one of the Hussey family members,” he added. “It has literally transformed what we know about Arthur and his life.”

The research, which informed an exhibition at the house for the First World War Centenary in 2014, was also conducted into the men of nearby Lamberhurst village, some of whom worked on the Scotney estate and fought on the front line.

Report and trench map. A general staff operations report of the General Staff of 5th Division reports on “mopping up” operations around Bapaume, in Northern France. The bloody Second Battle of Bapaume lasted from August 21 until September 3 1918, when the town was finally retaken by British and Commonwealth forces at a cost of over 11,000 casualties.

The moated 14th century castle and landscape of Scotney together make this one of England's most romantic places. Created in the 1830s by Edward Hussey who had the imagination to transform the medieval Scotney Castle from derelict dwelling to quaint ruin, thus forming the focus of his picturesque landscape garden,…