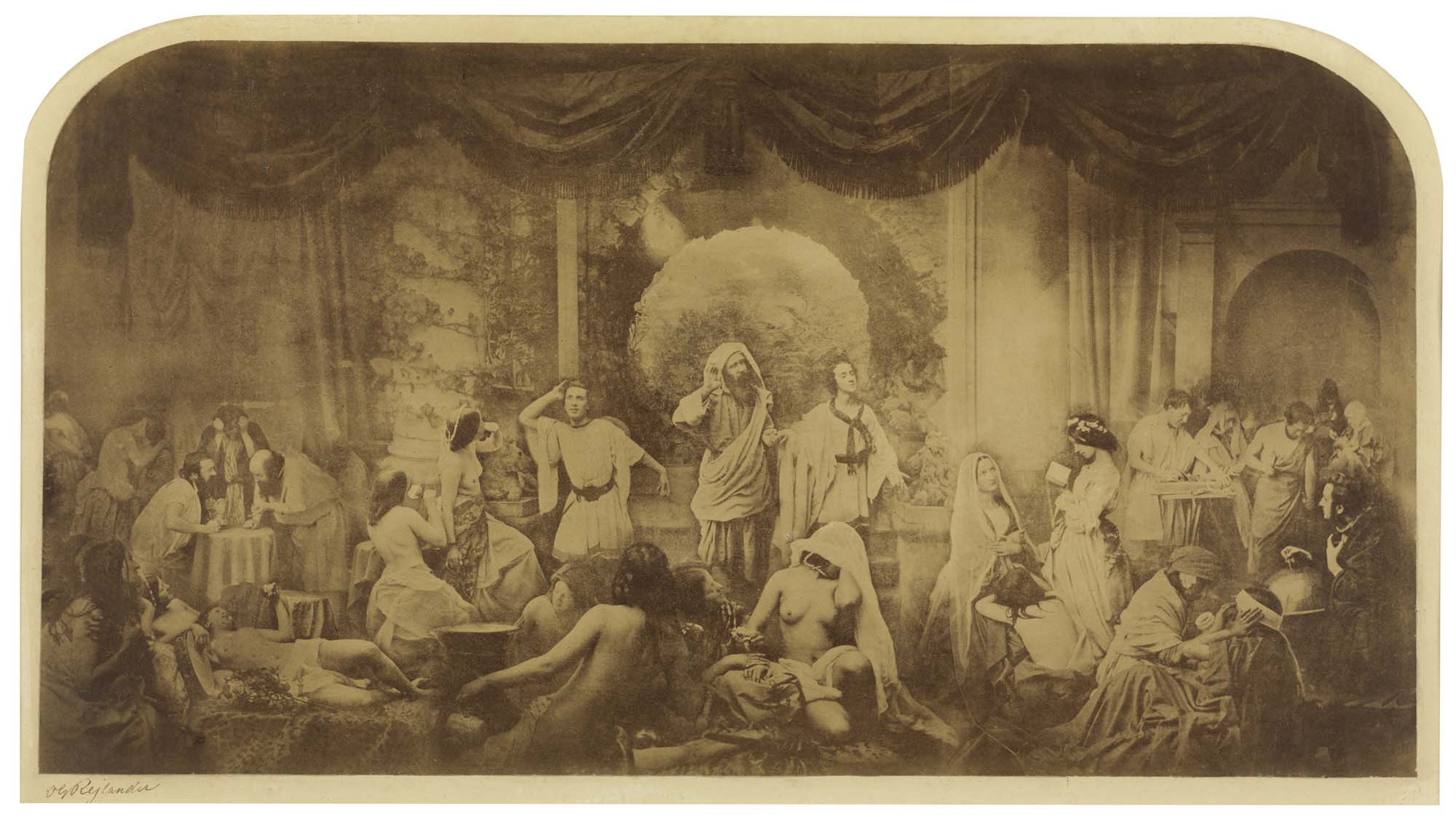 When Queen Victoria visited the Manchester Art Treasures Exhibition in 1857, her reaction to one of the more risqué artworks on show might surprise some today.

The photo, Two Ways of Life by Swedish born pioneer Oscar Rejlander, depicted the divergent paths of vice and virtue via a swathe of partially clad female nudes; it was duly snapped up by the Queen as a present for her husband, the Prince Consort, Albert.

One of the most controversial photographs of the nineteenth century, its inaugural showing revealed both Rejlander’s eye for the naked female form and his skill at photomontage, yet for some it cemented their opinion of the photographer as a pornographer whose use of prostitutes and children as models was deemed unseemly. Even today there remains an uneasy, dark side to some of his work – a ‘quality’ he unfortunately shares with Charles Dodson – aka Lewis Carroll, who is also featured in the exhibition.

But in 1857 the purchase – for the princely sum of 10 guineas – enhanced Rejlander’s reputation and he went on to open a studio in London and continue his experiments in photography – going on to produce some of the famous portraits in Charles Darwin’s 1872 book, The Expression of the Emotions in Man and Animals.

Today he is acknowledged as an early expert in photomontage – with some even dubbing him the ‘Father of Photoshop’. Working at a time when photographic manipulation was rather more laborious than today’s digital wizadry, Two Ways of Life was made by carefully printing 30 separate negatives onto one print over a period of six weeks. The resulting photograph was so large it had to be printed on two sheets of paper joined together.

The best surviving print of the notorious photo is going on show in the National Portrait Gallery’s 2018 exhibition, Victorian Giants: The Birth of Art Photography, which explores four Victorian pioneers of art photography via the lens skills of Lewis Carroll, Julia Margaret Cameron, the little-known Lady Clementina Hawarden and Rejlander, who worked with and taught all three. 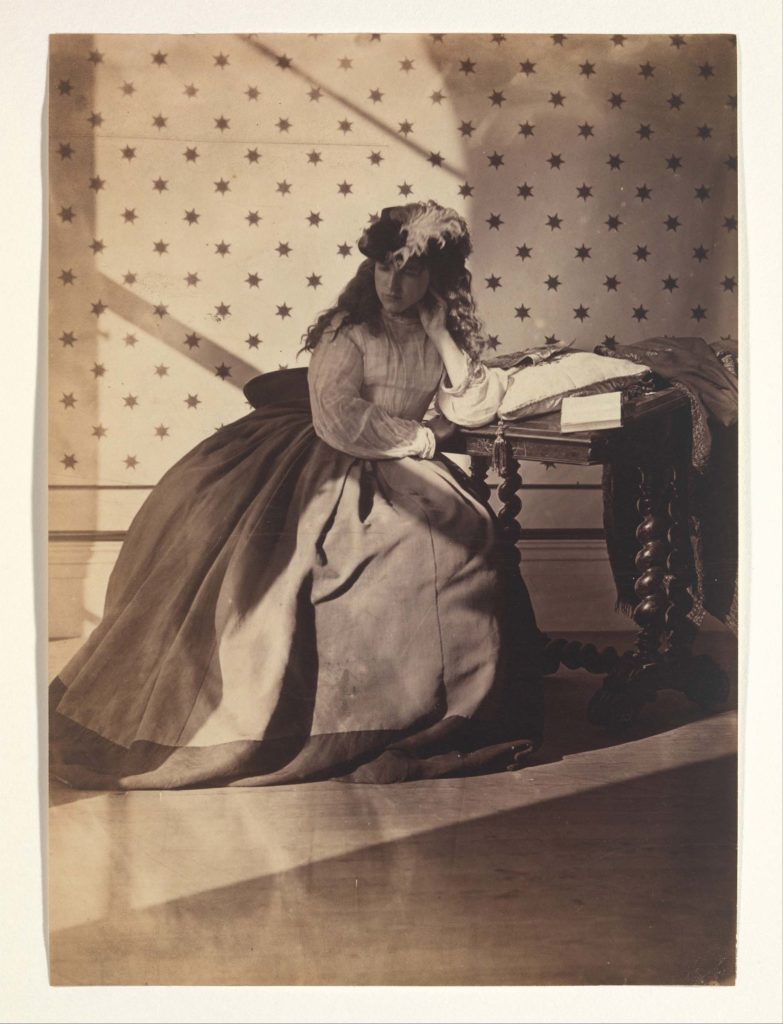 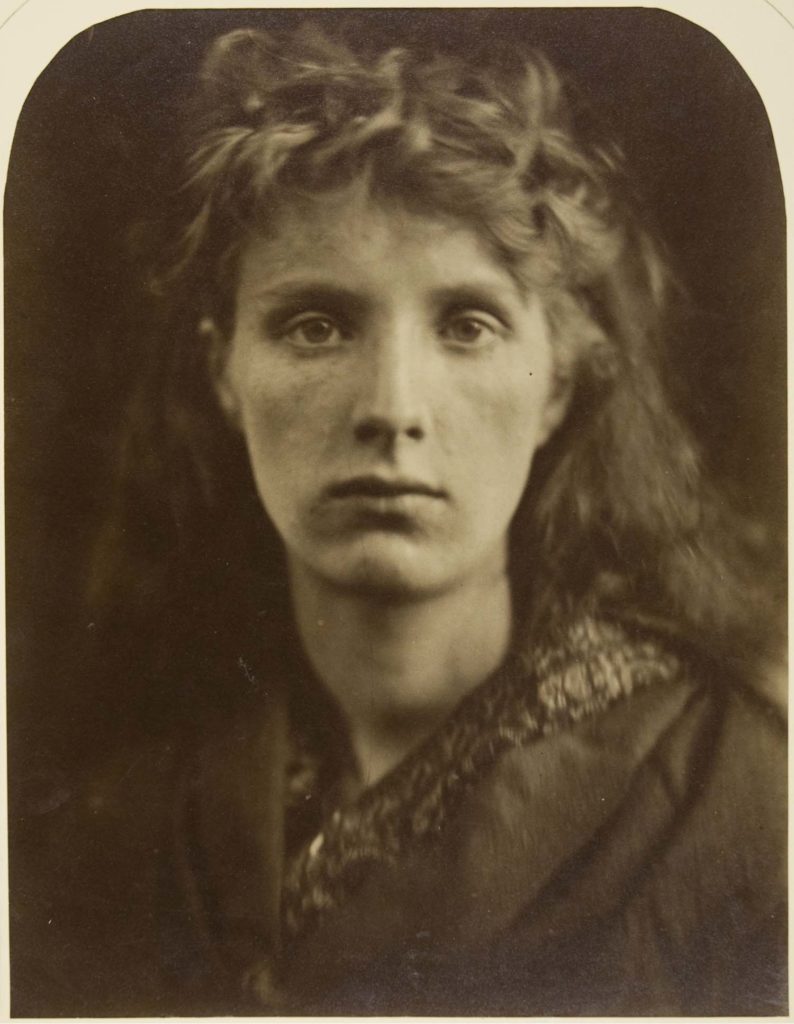 Photographs in the exhibition include rare portraits of Alice Liddel by both Carrol and Cameron, together with rarely seen negatives that will take visitors “behind the scenes” to reveal the techniques of the ground-breaking photographers.

According to curator Phillip Prodger, who is Head of Photographs at the NPG, “the works of Cameron, Carroll, Hawarden and Rejlander forever changed thinking about photography and its expressive power.

“These are pictures that inspire and delight. And this is a show that lays bare the unrivalled creative energy, and optimism, that came with the birth of new ways of seeing.”

Victorian Giants: The Birth of Art Photography is a the National Portrait Gallery from March 1 – May 20 2018.

The National Portrait Gallery, founded in 1856, is home to the largest collection of portraits in the world, with works dating from the Middle Ages to the present day. With over 1,000 portraits on display visitors can come face to face with the people who have shaped British history and…