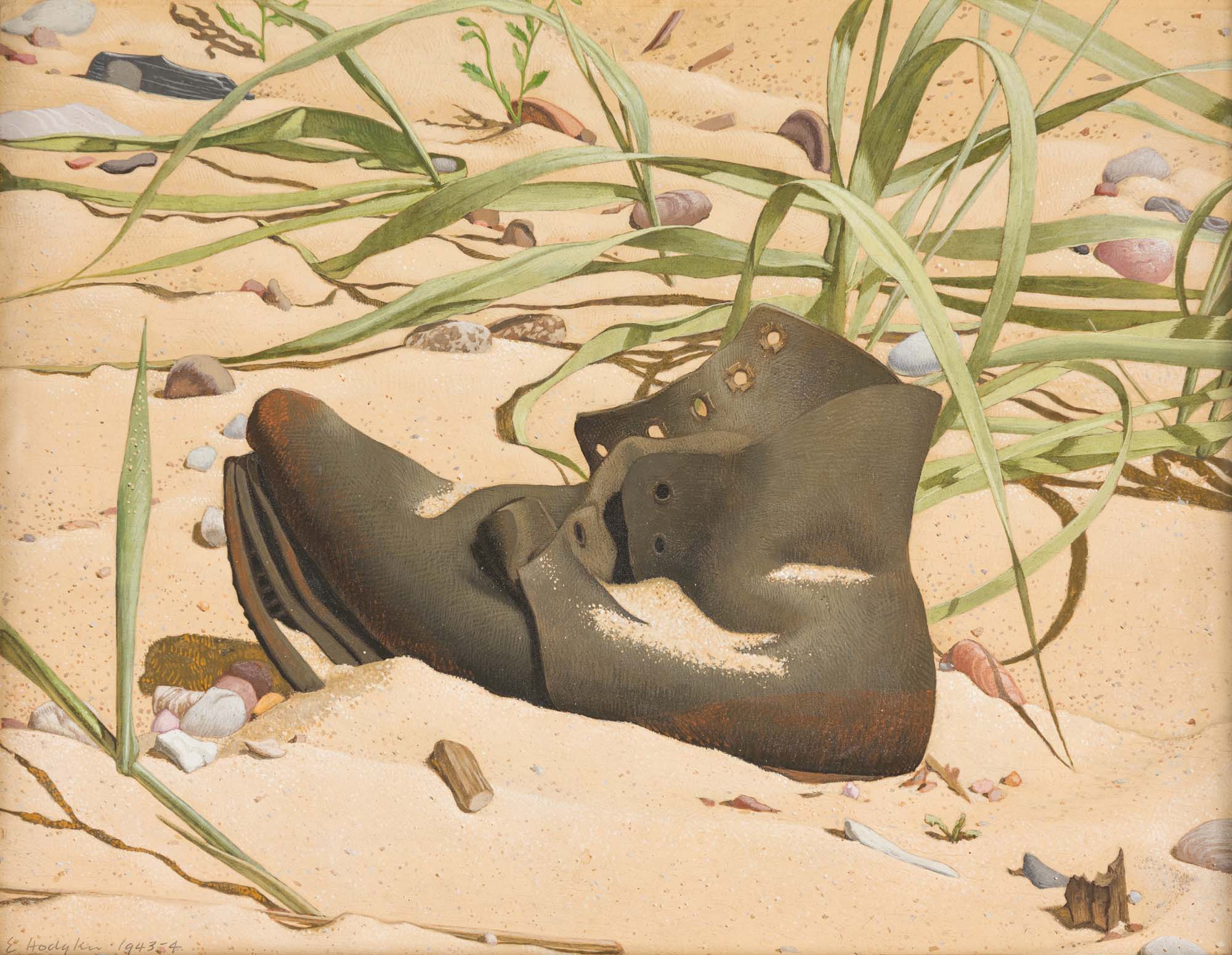 Ahead of the first major exhibition of the work of artist Eliot Hodgkin in nearly 30 years, Waddesdon Manor and members of Hodgkin’s family are trying to trace ‘lost’ works by the British painter

Before his death in 1987, Eliot Hodgkin (born 1905) was a renowned painter of still life subjects and landscapes, but he was also a fine portraitist, novelist and collector.

He was a man of many talents and interests, and there is a paradoxical mix of the old and the modern in his paintings; Hodgkin mainly worked in oils and egg tempera, a technique that he revived and used to create masterly depictions of everyday things, many of his paintings can be seen as following in the tradition of Dutch and Spanish still lifes of Adriaen Coorte and Sanchez Cotan, whom he much admired.

Among collectors and the cognoscenti his beautiful depictions of lemons, radishes, dead leaves and feathers, all rendered with an almost uncanny accuracy, have become much prized and admired.

The late art critic Brian Sewell is said to have treasured a small painting by Hodgkin called Mrs. Riley’s Milkweed, which he described as ‘this strange little painting of dry stalks, dead leaves and bursting seed pods’, until his death in 2015.

Now, ahead of the first major exhibition of the work of the artist in nearly thirty years, Waddesdon Manor and members of Hodgkin’s family are keen to trace ‘lost’ works by the British painter who they believe deserves to be returned to the spotlight.

Hodgkin and his wife Mimi kept fastidious records of the work he produced. After he died, Mimi – together with her son, Max – compiled two large volumes of information on each of the paintings. The project was begun in the early 1990s, with updates made when pieces were sold at auction or by dealers.

However, many works still remain untraced – especially some of his landscapes – and with Hodgkin’s grandsons Mark and Mathew, along with art historian Adrian Eeles (who has curated the Waddesdon exhibition) coordinating a catalogue raisonné of Hodgkin’s work, they are keen to track them down.

“With my father living in Brazil, after my grandmother died in 2009, the project was left for someone to take over. When my brother Mathew and I moved to London, we started updating the records,” says Mark who has managed to trace a lot of works through family records and through adverts.

However, Hodgkin was very prolific. He started painting in the late 1920s, but his professional career began in the early 1930s and ran for fifty years.

As Mark says, “our records are extremely good, but there is always a surprise painting which we didn’t know of. He painted approximately 850 paintings (oils and tempera), we know the whereabouts of approximately 550 of them, and so there is still a long way to go. Plus there are also drawings and preparatory drawings out there.”

The family are now hoping collectors, enthusiasts and eagle-eyed gallery visitors will help them track down the undocumented works and get in touch. They are particularly interested in some of the great landscape pieces he produced including a series of wartime paintings of London bombed sites with St Paul’s in the background, together with other works of famous landmarks such as Hampton Court, The House of Parliament and The Tower of London.

In the meantime Waddesdon Manor’s 2019 exhibition represents a chance for art lovers to see the biggest assemblage of Hodgkin’s paintings – many of which have never been seen in public before. Pippa Shirley, Head of Collections at Waddesdon Manor, says the exhibition will shine “a well overdue light on a British artist who deserves to be far more widely celebrated”.

“He is best known as a painter of still life subjects, but less well known are his haunting views of bomb-sites in London after World War II, with rank weeds and wildflowers pushing up through mounds of rubble. We hope this revelatory exhibition will capture the full range of Hodgkin’s work, together with other facets of his career as an artist, which have never been fully explored.” 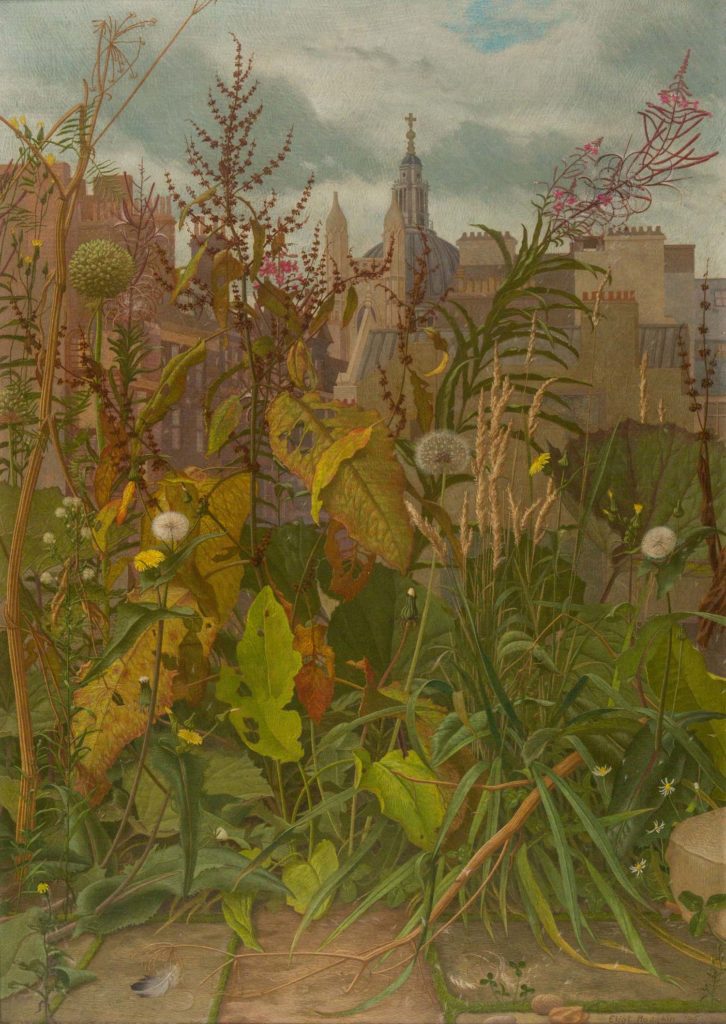 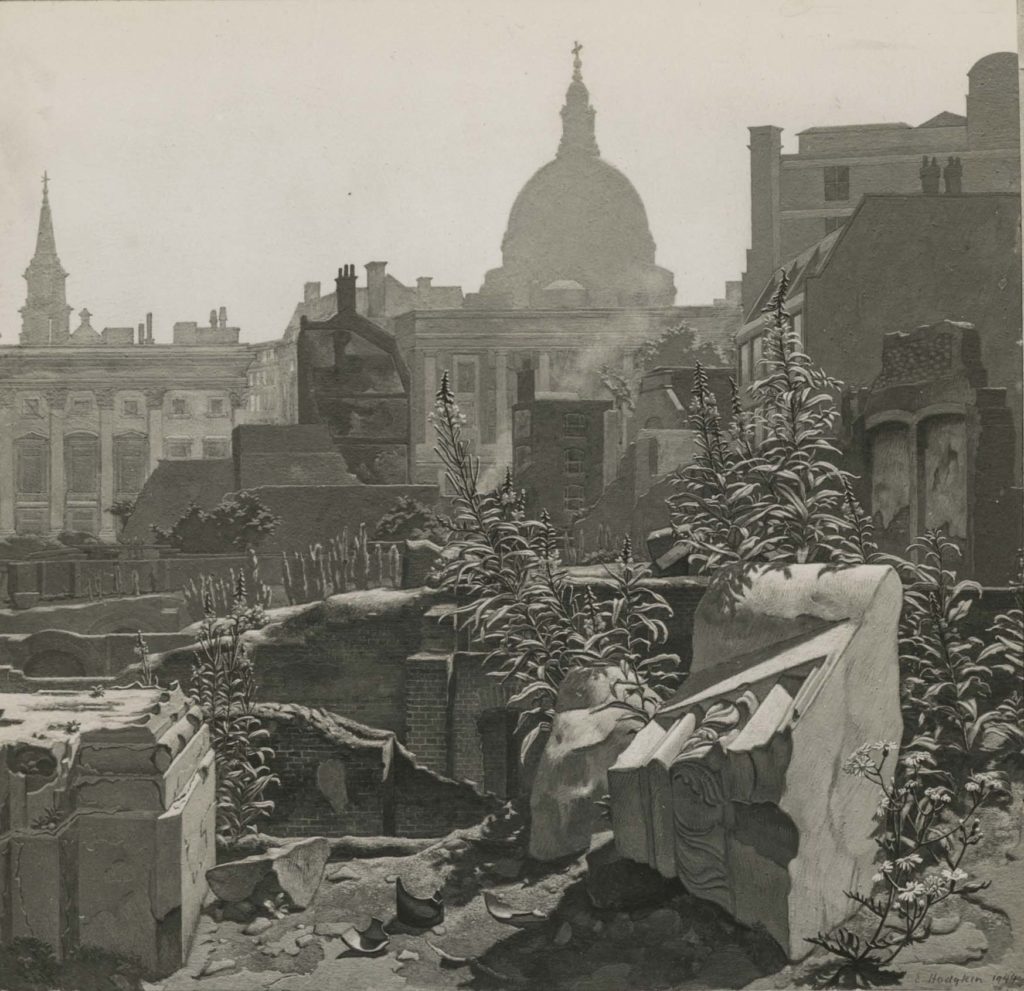 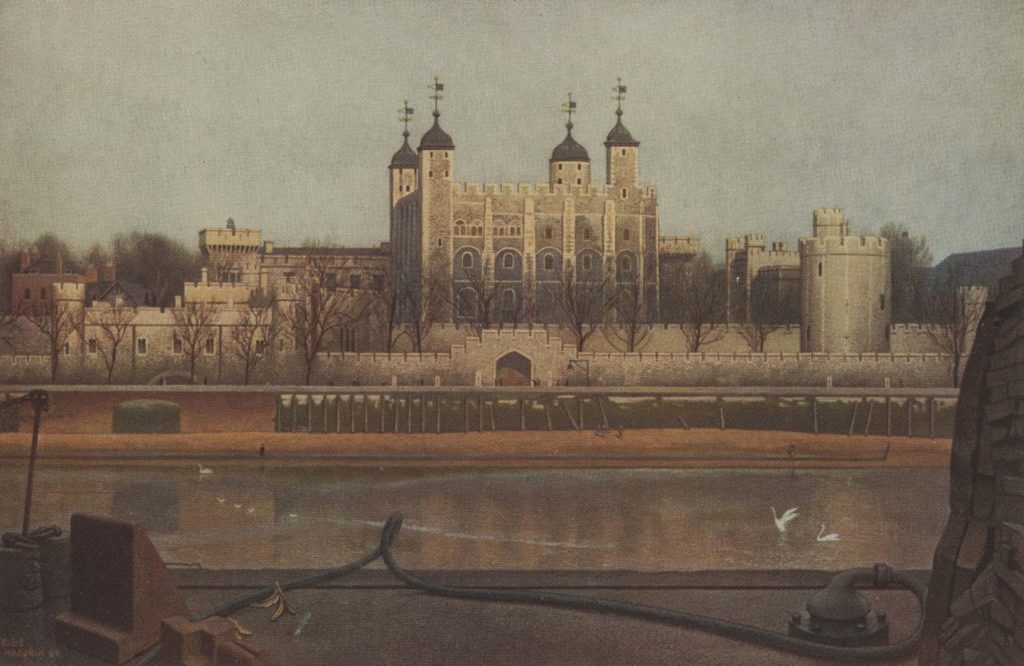 The Tower of London From Mark Browns Wharf, Eliot Hodgkin, 1946 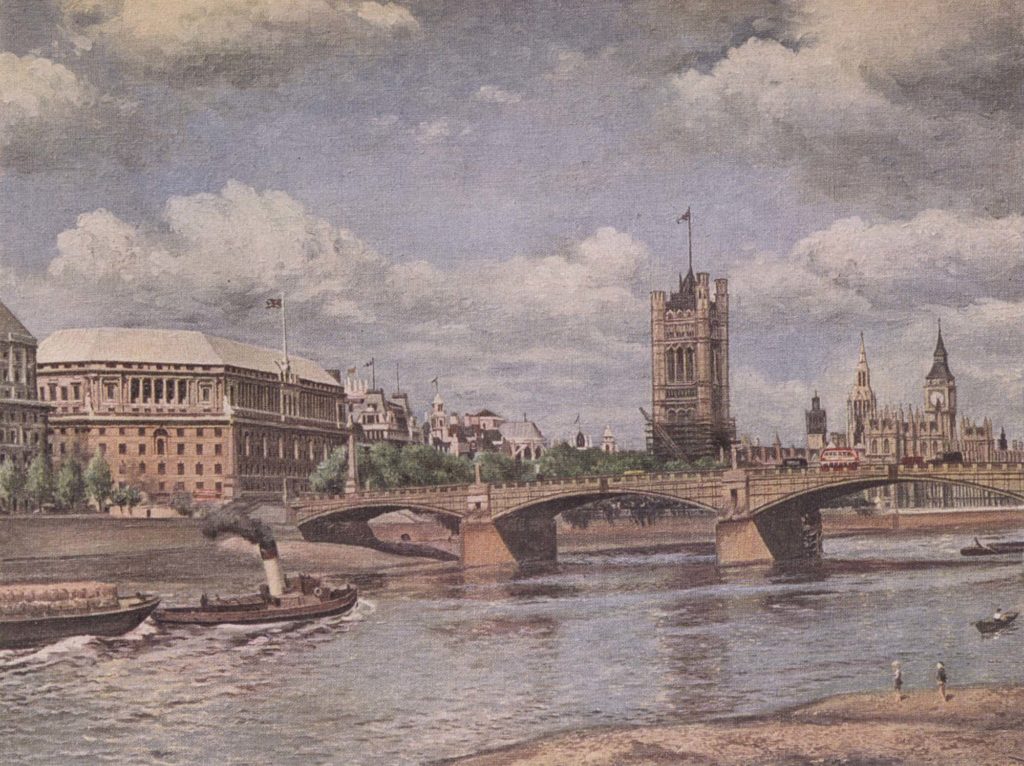 More information on Eliot Hodgkin can be found at www.eliothodgkin.com

Brought to Life: Eliot Hodgkin Rediscovered is at Waddesdon Manor from May 23 – October 20 2019.