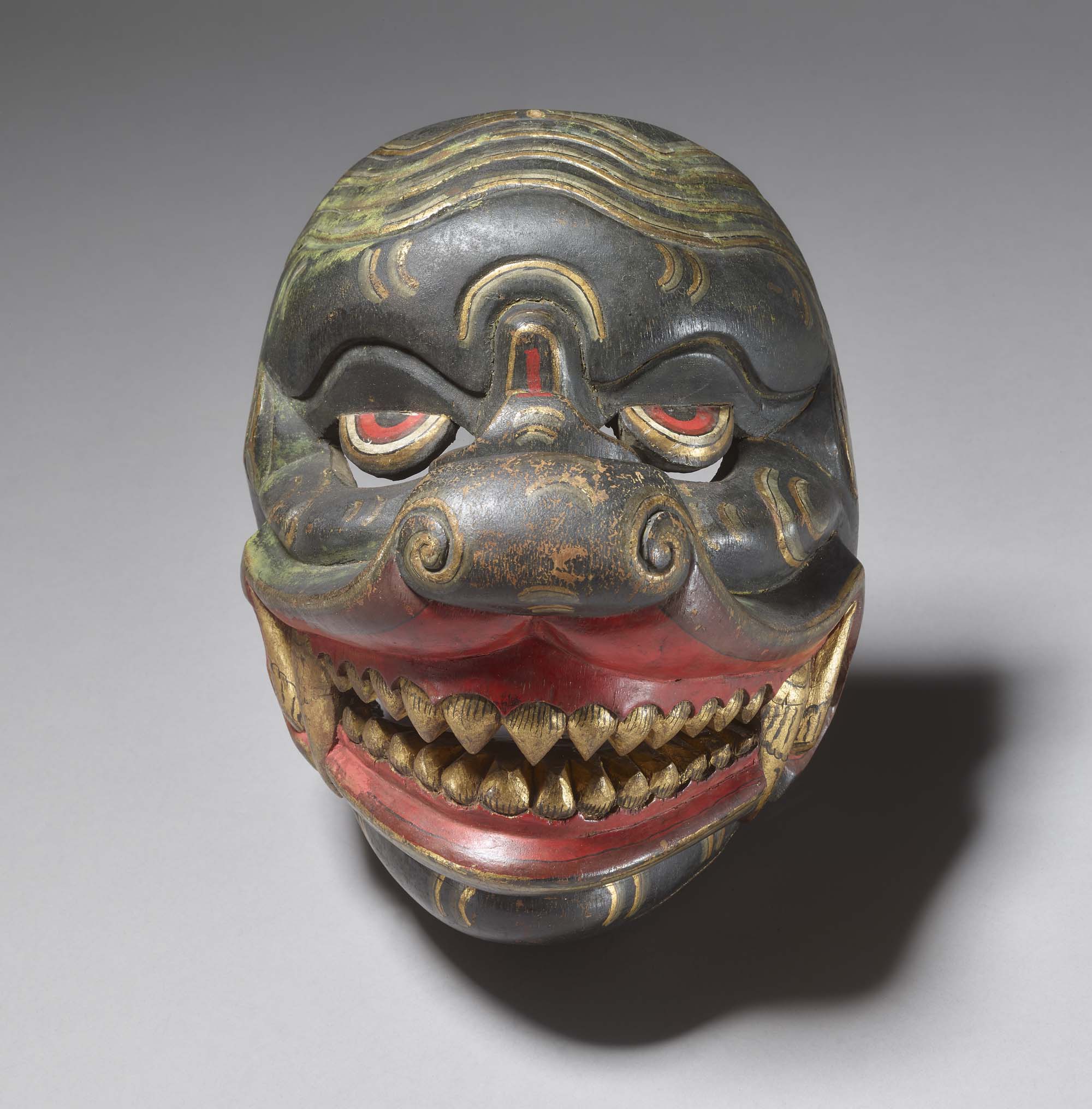 Sir Thomas Stamford Raffles (1781 – 1826) was many things; most famously the ‘founder’ of modern Singapore, an author, explorer, diplomat, co-founder of London Zoo, paragon of the Empire and one of the key figures of early nineteenth century Britain. Yet he remains a controversial figure.

He spent most of his career as an East India Company official (he joined as a clerk aged 14), eventually establishing himself as a colonial governor in what is today Indonesia where he became a vocal advocate for its culture – and its strategic trade potential.

He was appointed Lieutenant-Governor of Java in 1811, before assuming the Lieutenant Governorship of Sumatra in 1818; a tenure which spanned the tumult and aftermath of the Napoleonic wars, during which he wrested influence away from the Dutch in the region – only to see it taken away again in post war treaties.

Casting his eye for another lucrative trading location he lighted on Singapore, then a lowly underdeveloped port nominally ruled by the weak and factional Sultanate of Johor. Despite only spending a few months there, Raffles took advantage of the situation to gain control of the port and transform it into a bustling trade centre and lucrative haven for the British East India Company. Today he is acknowledged as the founder of the island city state.

He is also credited with abolishing slavery and introducing other progressive reforms both in Singapore and the wider region, which improved the lot of the native population, yet his time in Java saw him oversee a British attack on the indigenous Javanese polity of Yogyakarta, a calamity that is said to have repercussions that continue to this day. 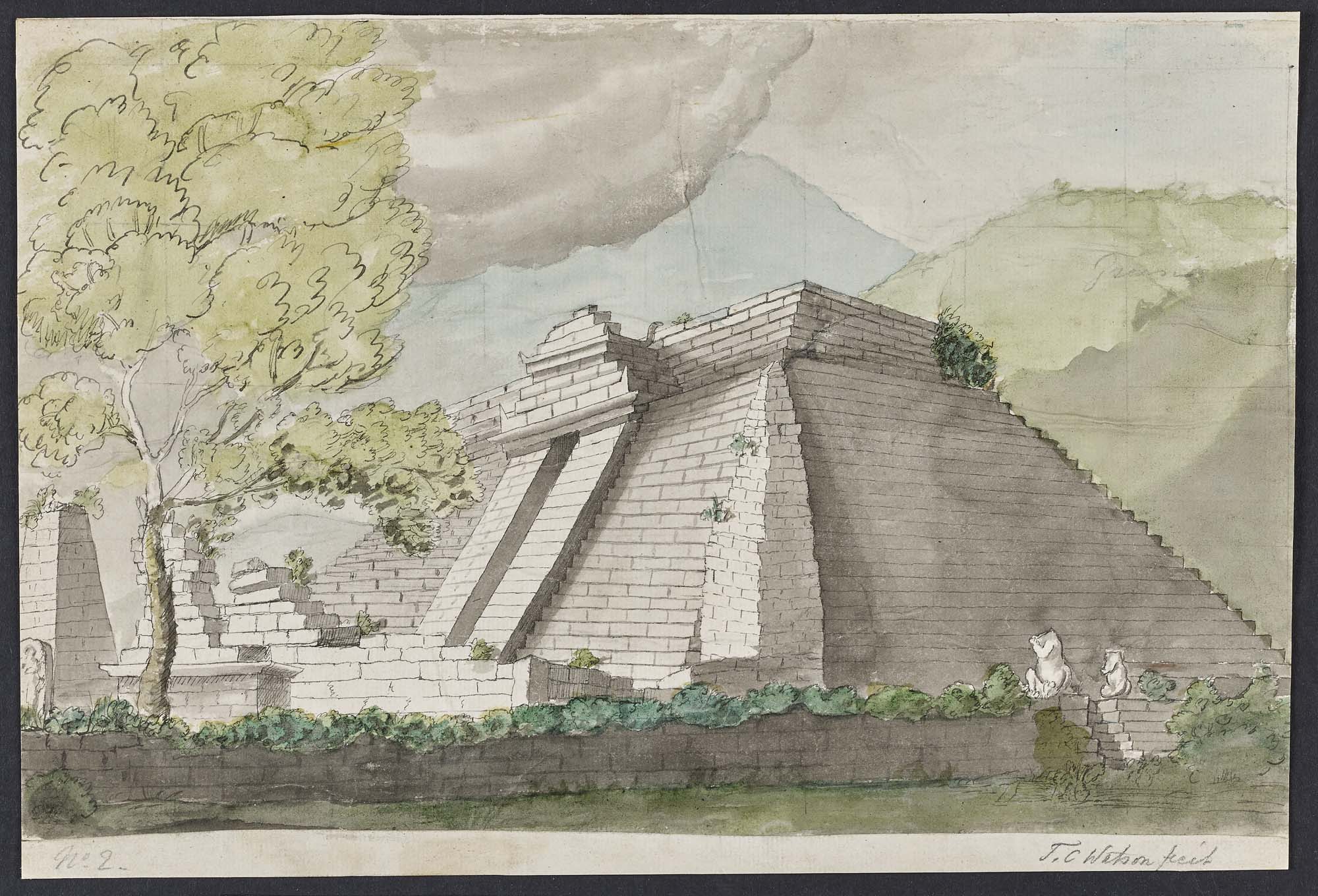 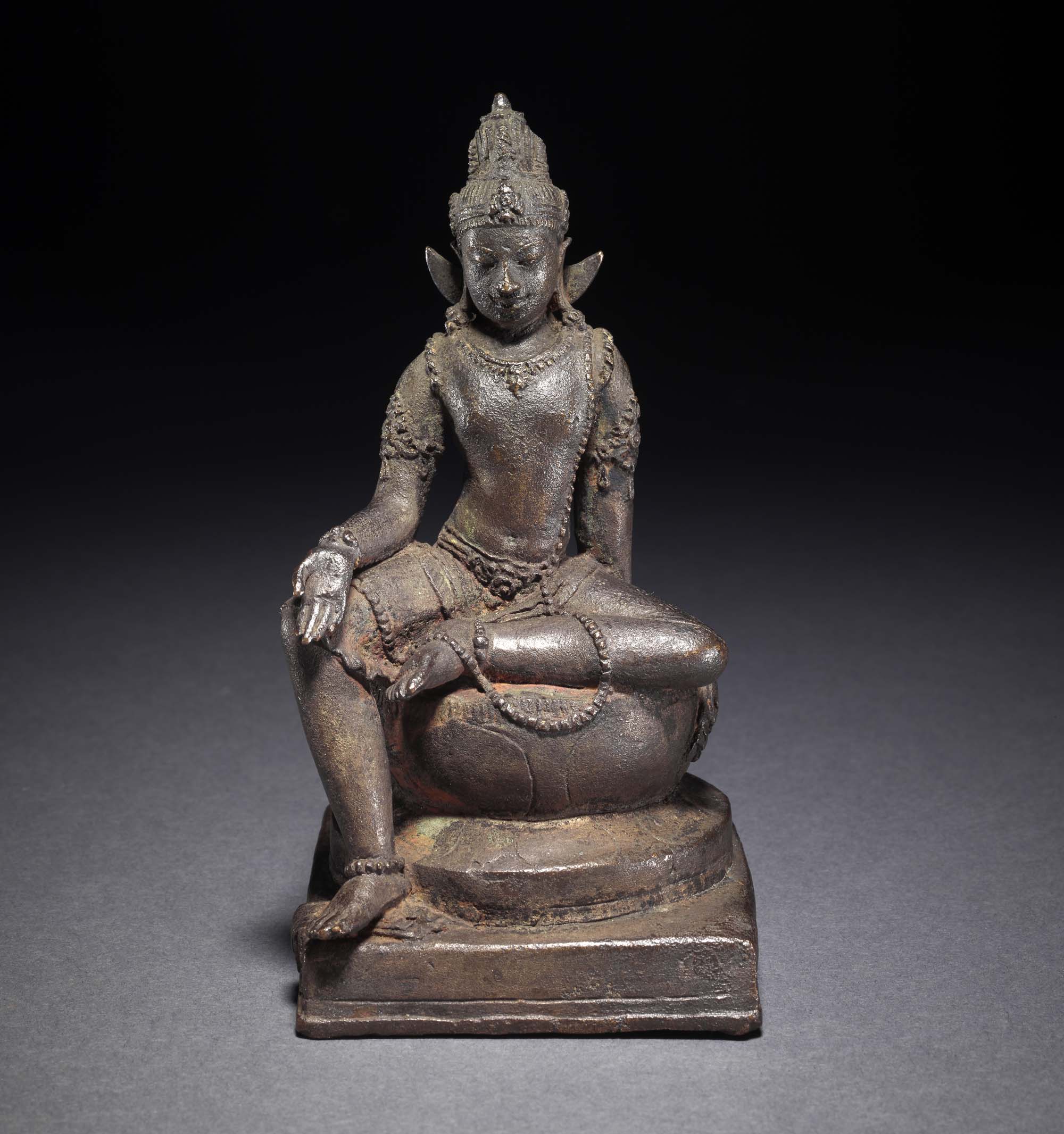 The bodhisattva Manjusri, Java, AD 800 to 850. Bronze © Trustees of the British Museum 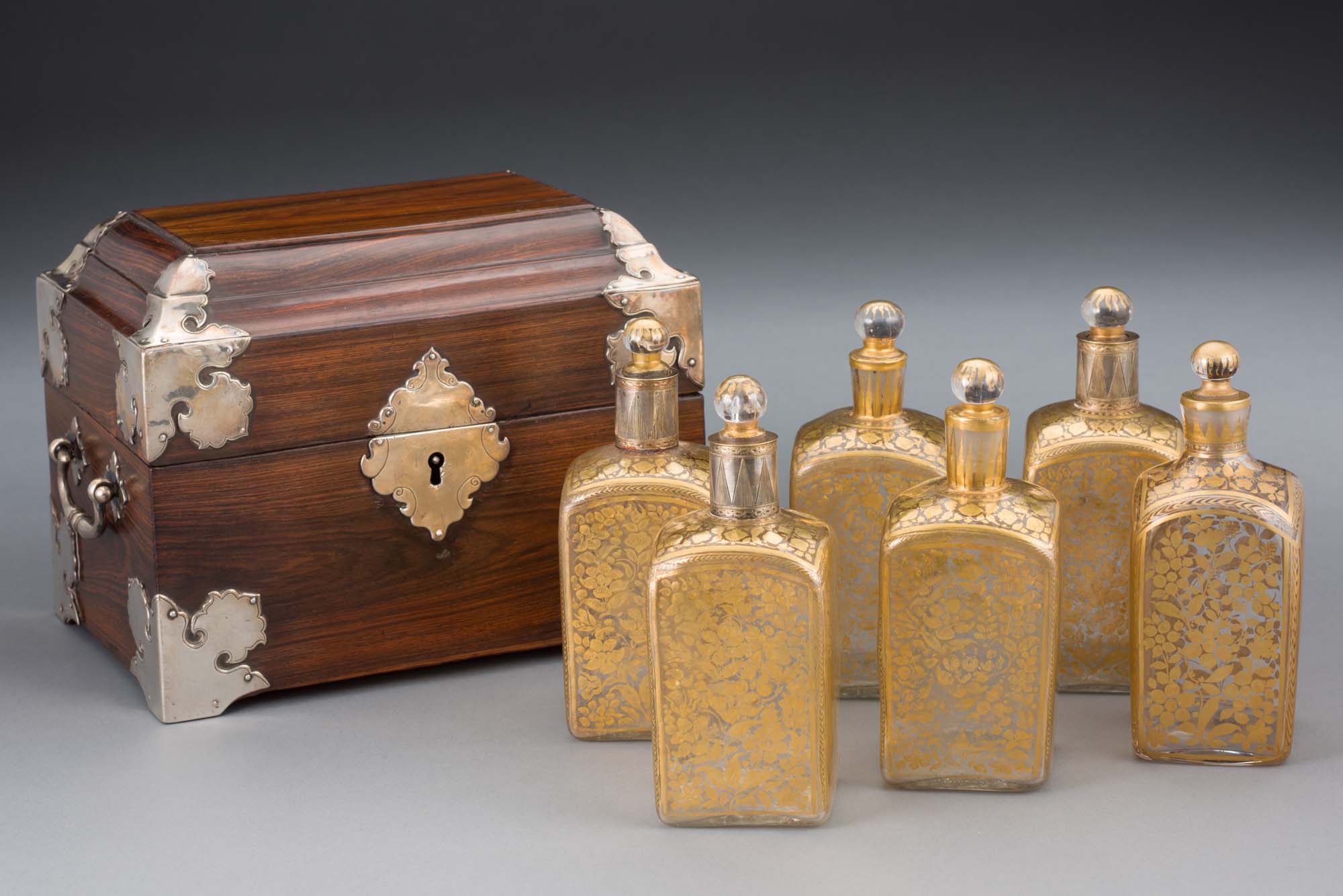 But we need to add another qualification to Raffles’ CV; he was also a collector (some might say plunderer) of artefacts from the region and an expert on all things Javanese. He penned a two volume History of Java in 1817, which brought him membership of the Royal Society and a Knighthood – while the objects he acquired in Java were partly to satiate his own personal interest, but also to show his European audience that Javanese society was worth colonising.

The British Museum is showcasing an important selection of them – ranging from the many Hindu-Buddhist antiquities he acquired to different types of theatrical puppets, masks, musical instruments and stone and metal sculpture, all of which were brought back to London during 1816.

Today, quite apart from their 19th century role as marketing tools for the activities of East India Company, these objects provide us with a vital record of the art and court cultures of Java from approximately the 7th century to the early 19th century.

Raffles’ collection was also one of the first large gatherings of material from the region and is a window into the wider worlds of Southeast Asia and Europe at the beginning of the 19th century. The collection was given to the British Museum in two large donations, one in 1859 from Rev. William Charles Flint, Raffles’ nephew, and the other in 1939 from Mrs J.H. Drake, Raffles’ great-grandniece.

Today it comprises around 2,000 objects, mainly from Java, but also from China, Sumatra (now part of Indonesia), India, Burma (Myanmar) and Siam (Thailand). 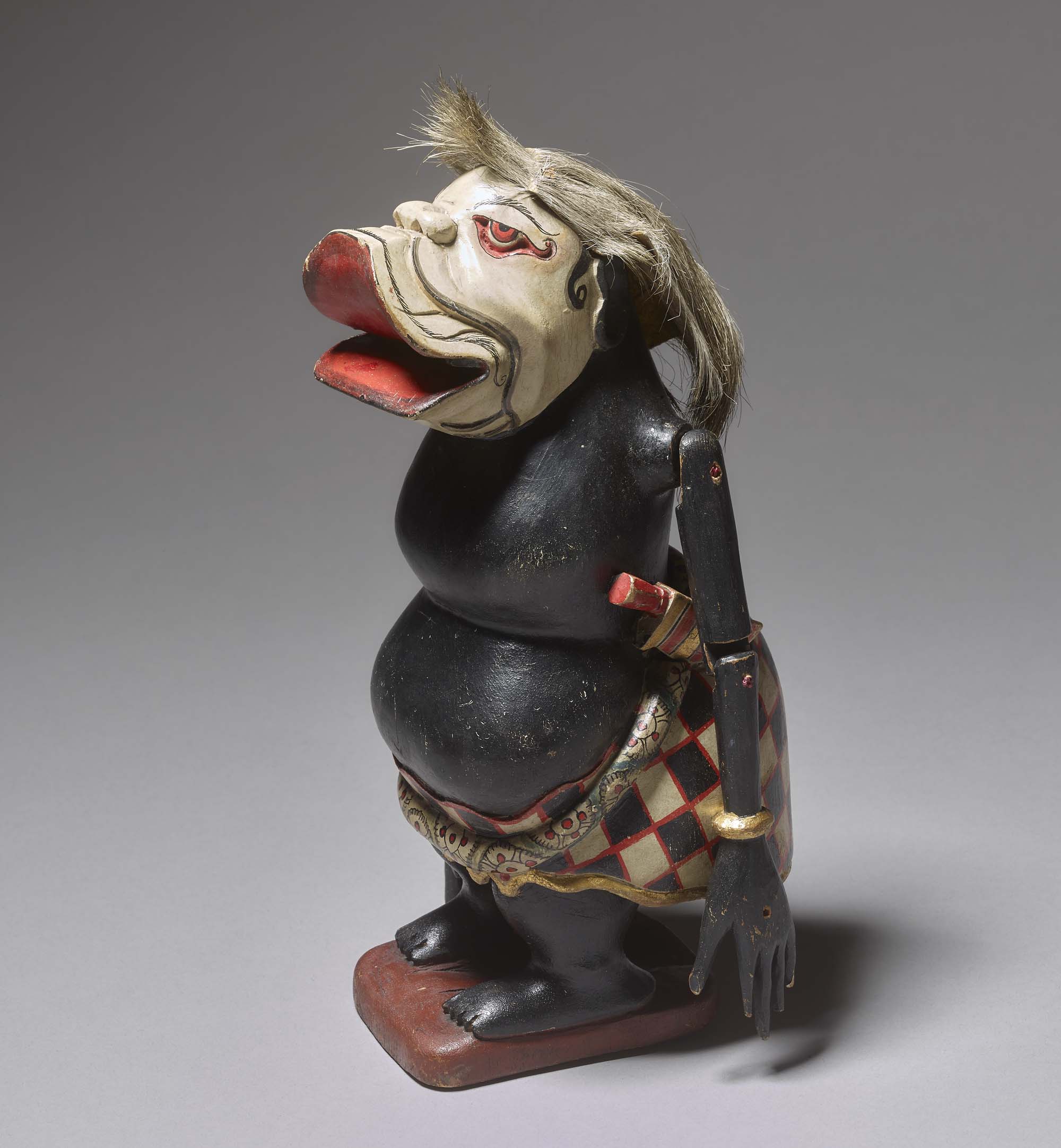 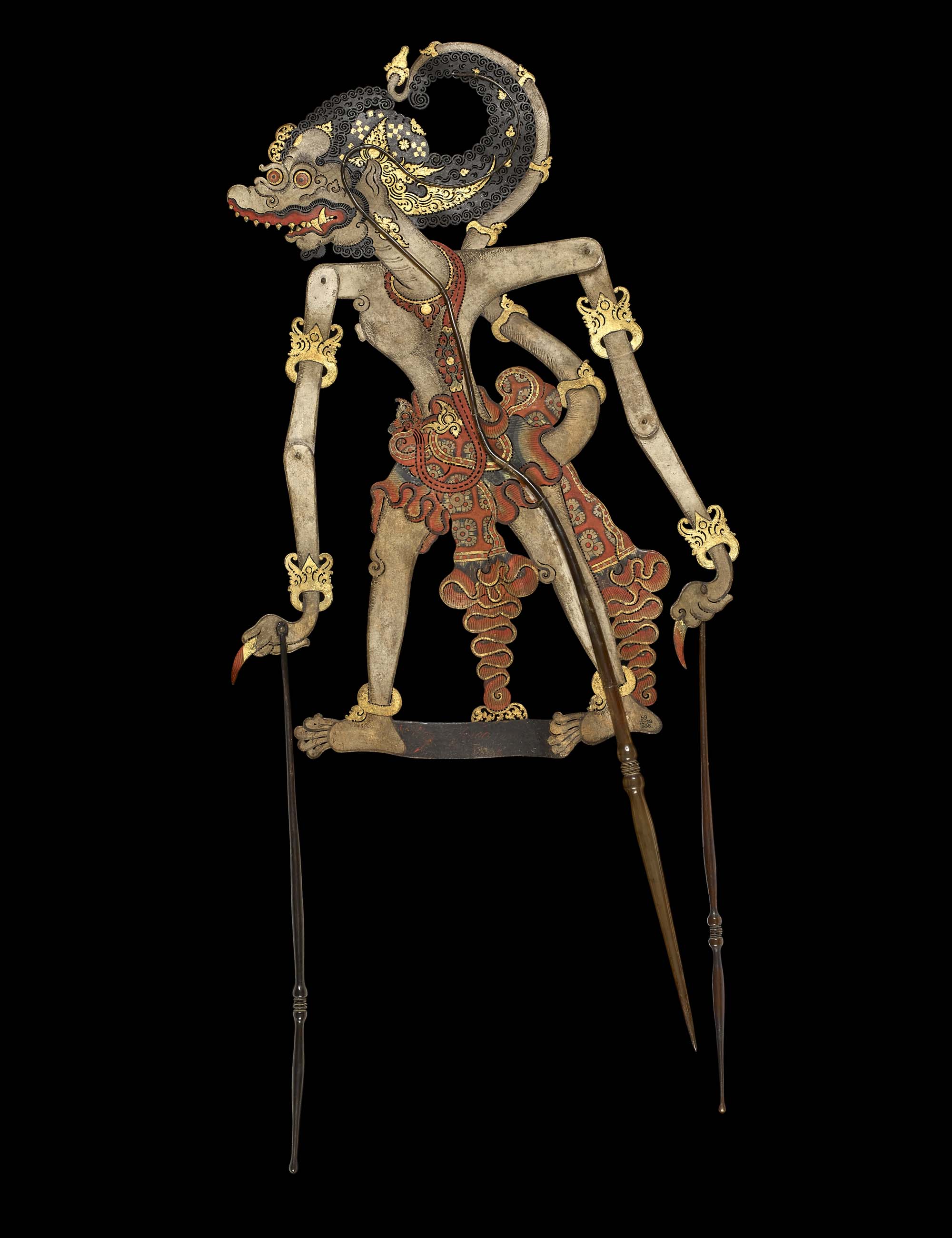 The display includes more than 130 objects from this impressive haul, and visitors can see Raffles’ collection of expressive theatrical puppets in the Cirebon style from the north coast of Java and striking wooden character masks from central Java, which were new when he acquired them. There are also ornate bronze Buddhas and Bodhisattvas, protective amulets (which Raffles mistook for coins), and drawings of sites, buildings and stone sculptures.

“Raffles has been the subject of many studies, but there has never been an assessment of the shape of his collections – why he collected what he did – so this exhibition has been an exciting exploration of new ideas,” says exhibition curator Alexandre Green.

“Additionally, because all his papers were lost, we do not know how his collections originated. The exhibition has been an opportunity to conduct further research with scholars in Indonesia and to make the new information available to the public here and in Asia.”

Raffles’ administrative and collecting work from his second stint in the region was lost when he and his family booked passage on a ship called the Fame to return to Britain in 1824. Fifty miles out to sea the ship caught fire and sank, and although there was no loss of human life, everything else went down with the ship. Irreplaceable Malay manuscripts, some dating from the 1400s, were lost together with more than 2,000 natural history drawings, live animals including a tiger and large amounts of information about the islands of Singapore, Borneo, and Sulawesi (then called Celebes).

The loss of his papers also means that we do not know where or how he acquired his collections, including the ones from Java. In the two months that Raffles waited for another ship, he commissioned new natural history drawings and tried to gather together a few objects to replace his losses but never got anywhere near the scope of the original collection. Today the later collections formed between 1818-24 include a textile, sword, staff, two hats and a few wood sculptures from Nias.

Yet what does remain of his various collections continues to stimulate reflection on the region and its multiple and complex histories.

A version of the exhibition was on display earlier in 2019 in Singapore to mark the bicentenary of the founding of the modern city-state and the British Museum display includes seven loan objects from Singapore’s Asian Civilisations Museum, which will be seen in the UK for the first time, including an important trade textile from India.

Java was returned to the Dutch in 1815, and the exhibition concludes by looking at the period when Raffles was Lieutenant Governor of Bencoolen (Bengkulu) in southwestern Sumatra (1818-1824). 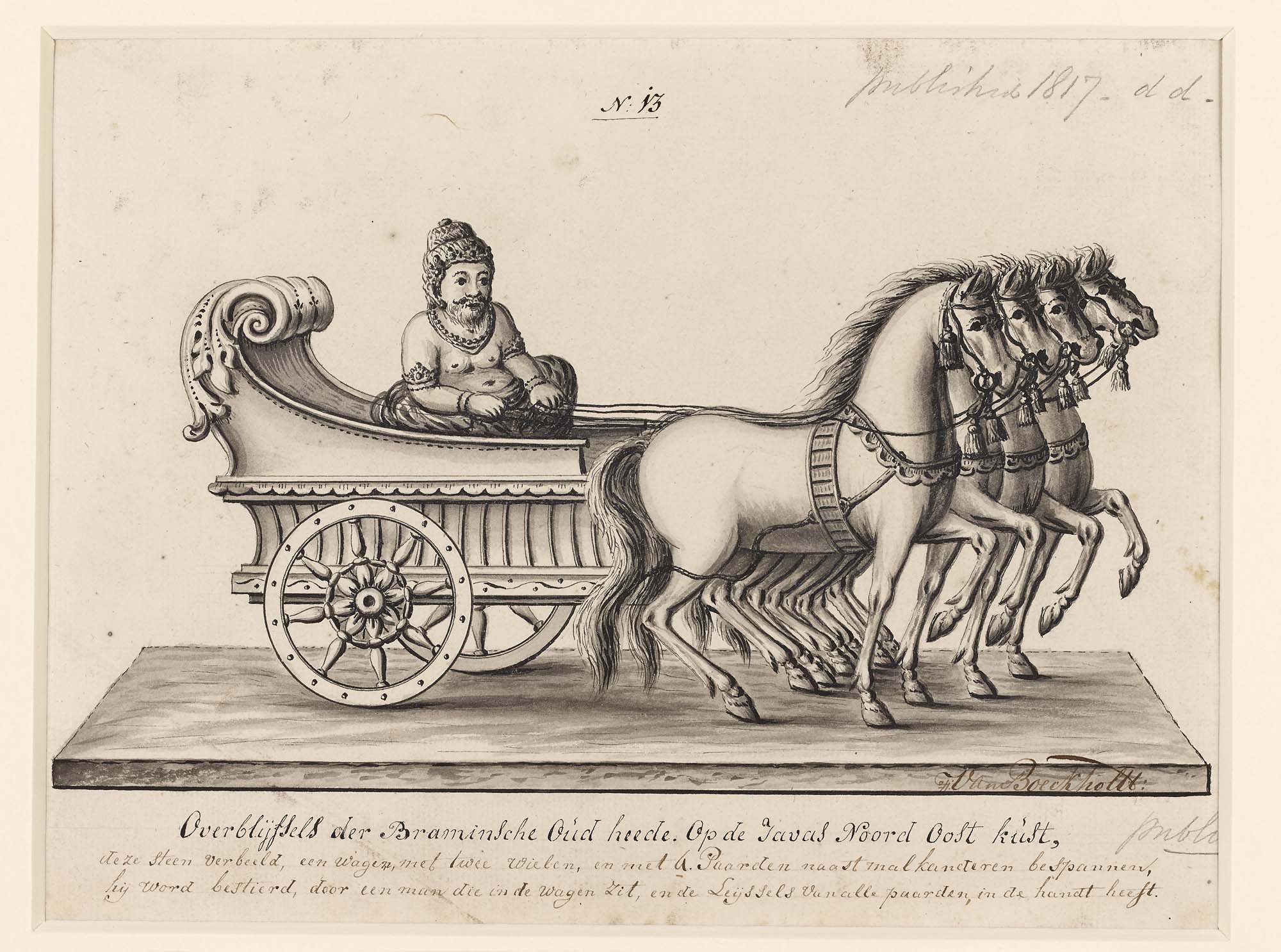 Drawing of the Hindu deity Surya in a European-style chariot with a Dutch inscription. F. van Boeckholtz (Dutch) Java, 1785–89. © Trustees of the British Museum 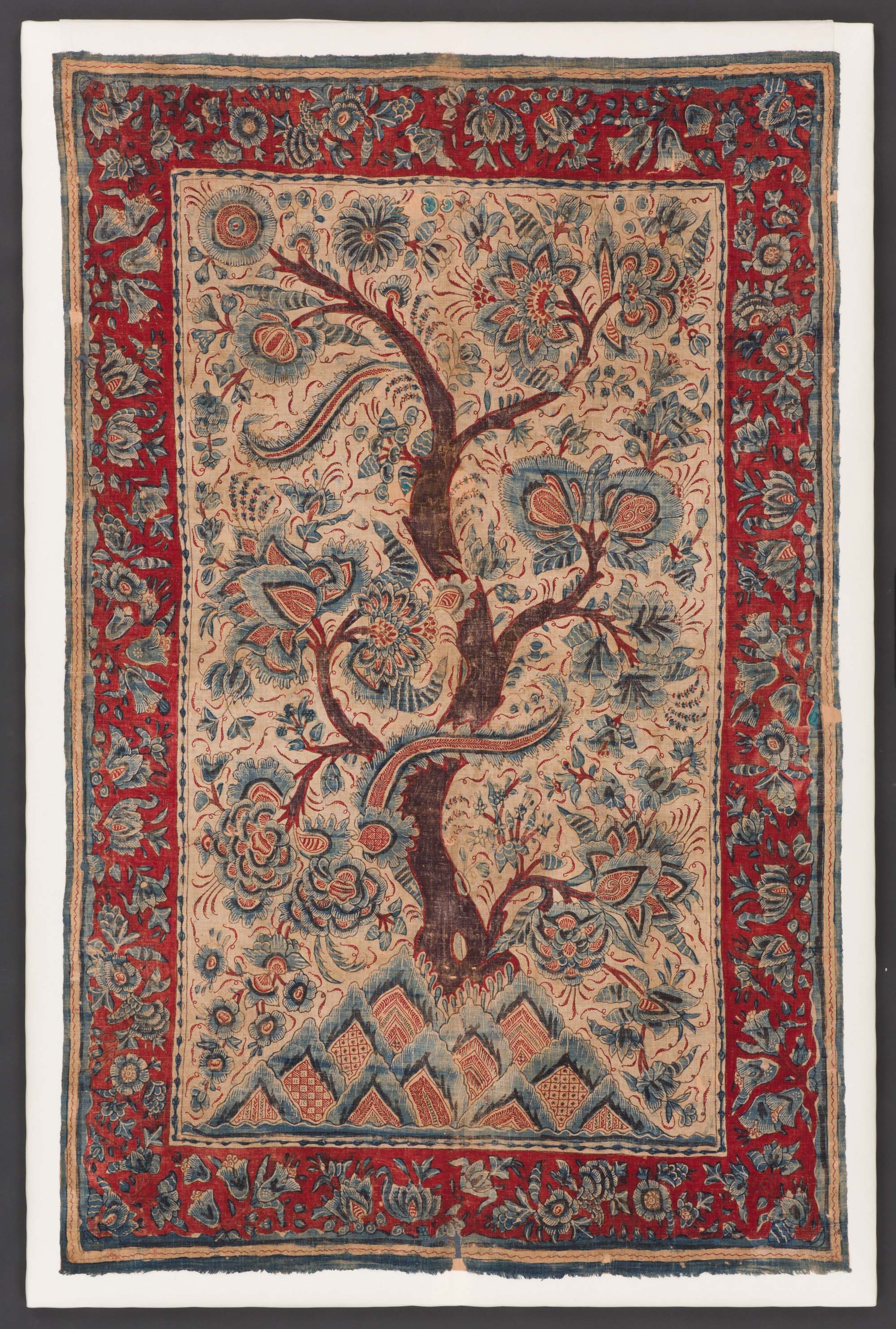 2 comments on “The things collected by Stamford Raffles”