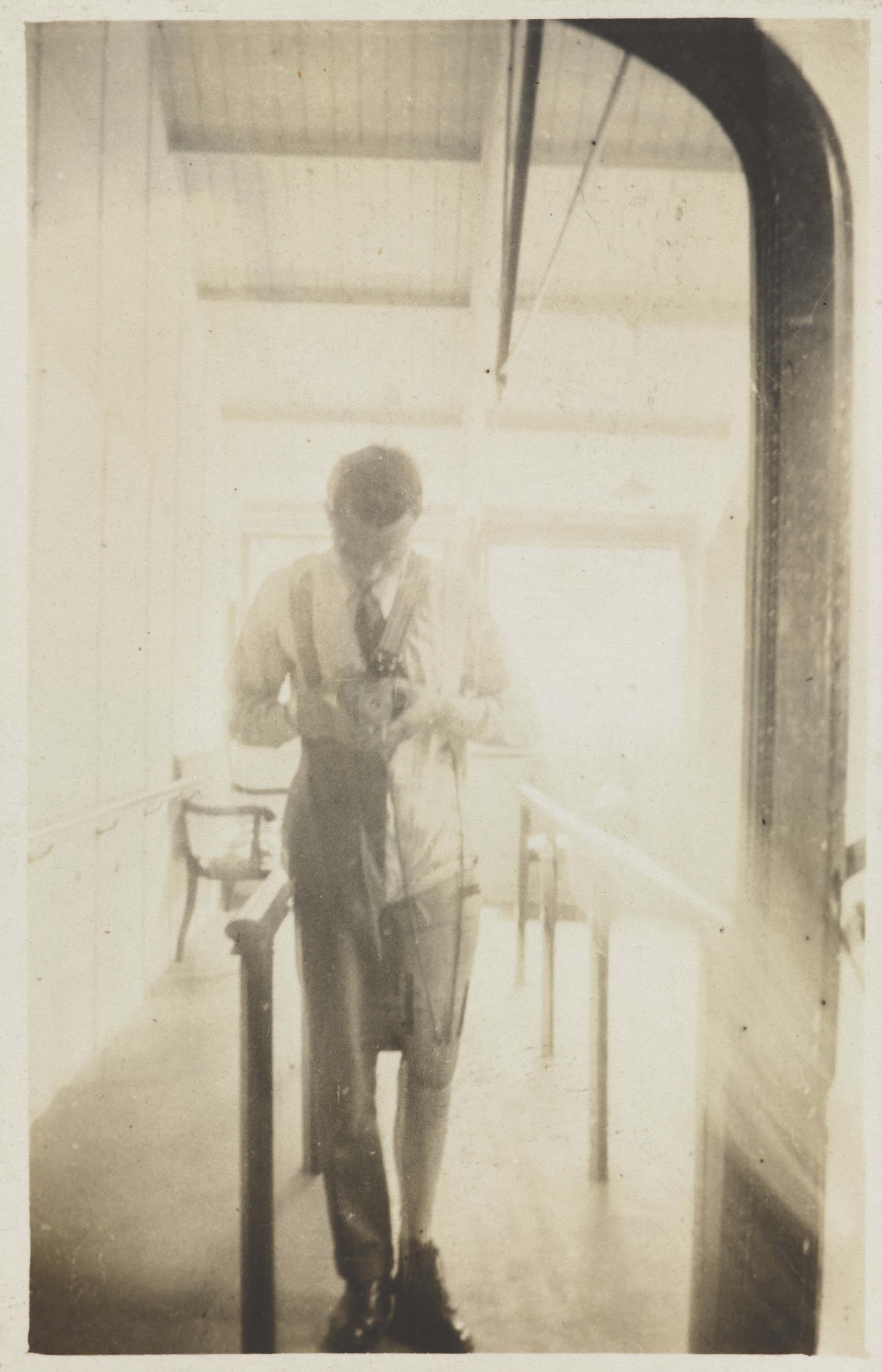 Archives, photos and objects from the National Army Museum tell the story of an officer whose brave actions saved his men and led to a medical first on the battlefield

A hundred years ago, on July 28 1917, Second Lieutenant Cyril Edwards became the first officer to undergo and survive a blood transfusion at a front line hospital after his foot was blown off by a grenade.

Edwards was leading a mission to cut enemy wire in no-man’s land near Bullecourt, France, when his men came under grenade attack. The first grenade was caught by Edwards and thrown back, the second fell a short distance away, but the third landed among his men. Edwards acted quickly and selflessly, stamping the grenade into the ground, saving the lives of his men but shattering his leg.

Taken back to safety by his men, Edwards reported the information he gathered on the enemy line. However, he was far more seriously injured than his resolve suggested. He suffered such severe bleeding from his wound that, when he arrived at the front line hospital, his heart had almost stopped.

In charge at the hospital was Arthur Rendle Short, a doctor interested in the early experimental blood transfusions that had been conducted at base hospitals. Rendle Short quickly realised he needed to improvise. Despite there being little research on blood groups and incompatibilities, or blood banks, he selected a donor, bringing him alongside Edwards and cutting into both mens’ arms, transferring the blood using a tube and needles. 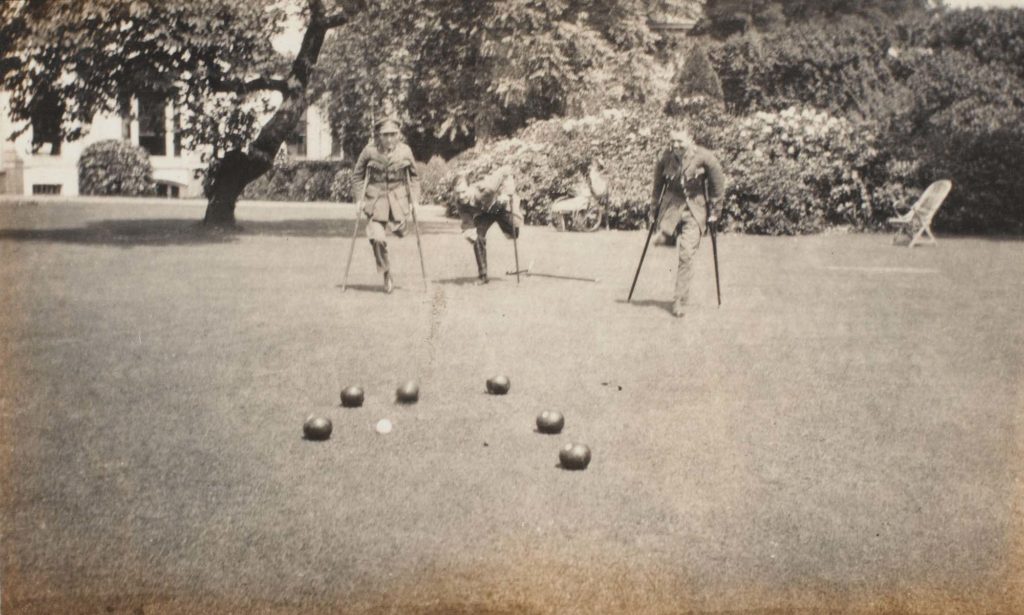 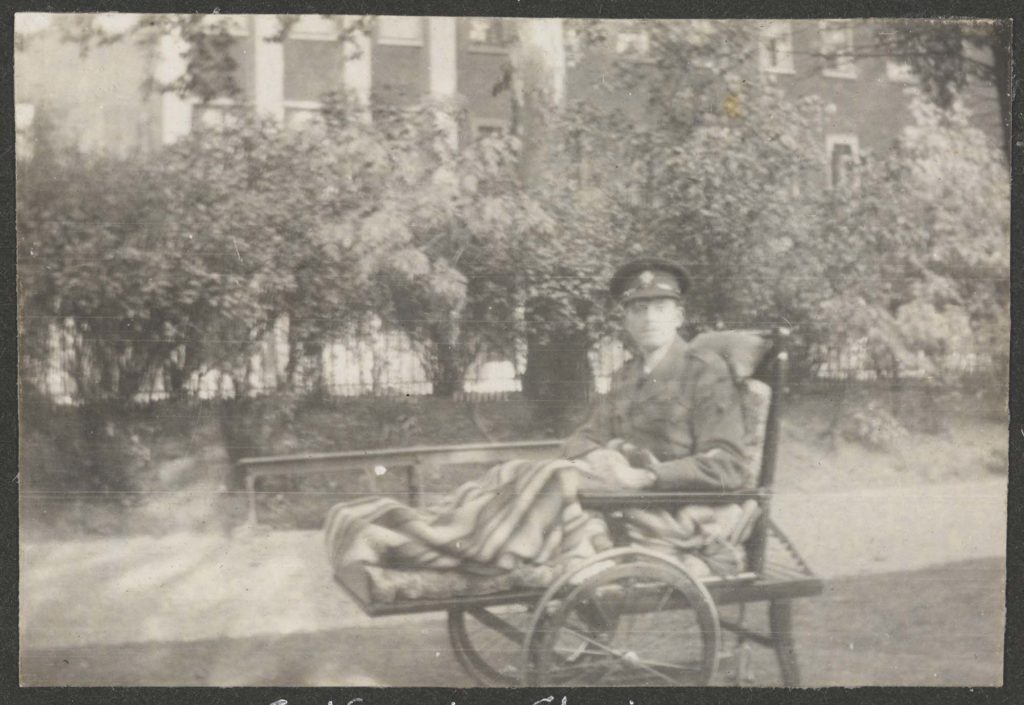 Rendle Short was to later write ‘it is one’s principle joy in life, almost, to see patients one cares about get better.’

Edwards had arrived in France on May 5 1917 as a second lieutenant in the 2/7th West Yorkshire Regiment, working as a bombing officer. At the beginning of June 1917 he was moved to the brigade bombing school to work as an instructor, before returning to front line duties on July 4. He was tasked with leading a series of trench raids against the enemy line, but also carried out several reconnaissance patrols. It was during one of these that he was wounded on July 28 1917.

The story of 2nd Lieutenant Edwards, whose medals are on display at the National Army Museum, is one of many told in the Battle gallery, which focuses on the front line experience of soldiers and advancements in medical treatment.

Edwards’ blood transfusion was to become one of many of the advancements in surgery and medical treatment during the First World War, as medicine had to keep up with the scale and severity of injuries caused by trench warfare. 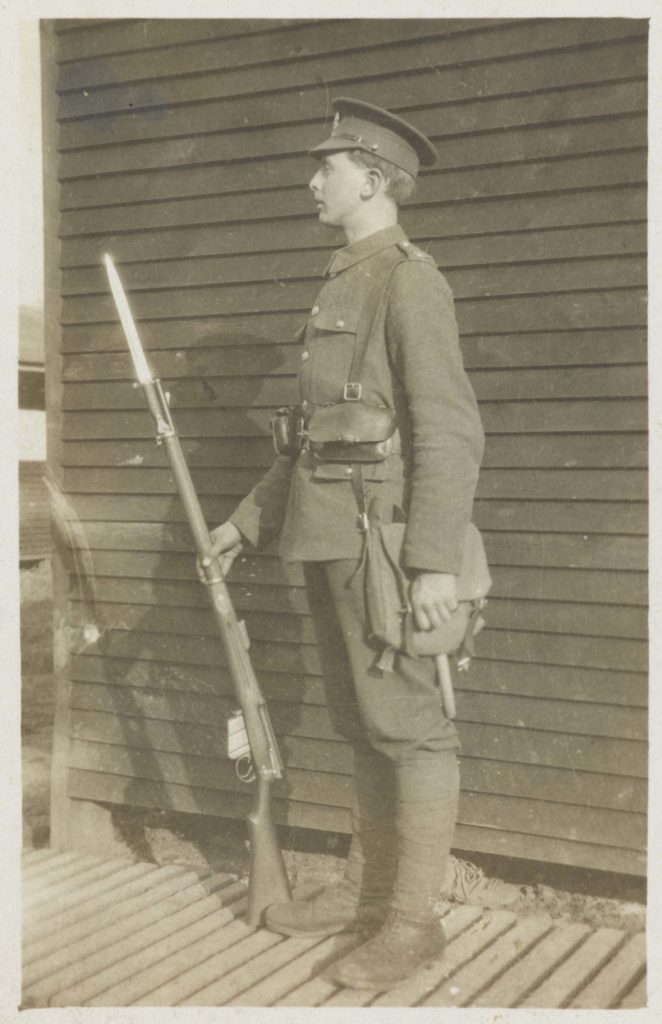 Photograph of Lt Cyril George Edwards DSO, earlier in his WWI military service, on duty in 1915. 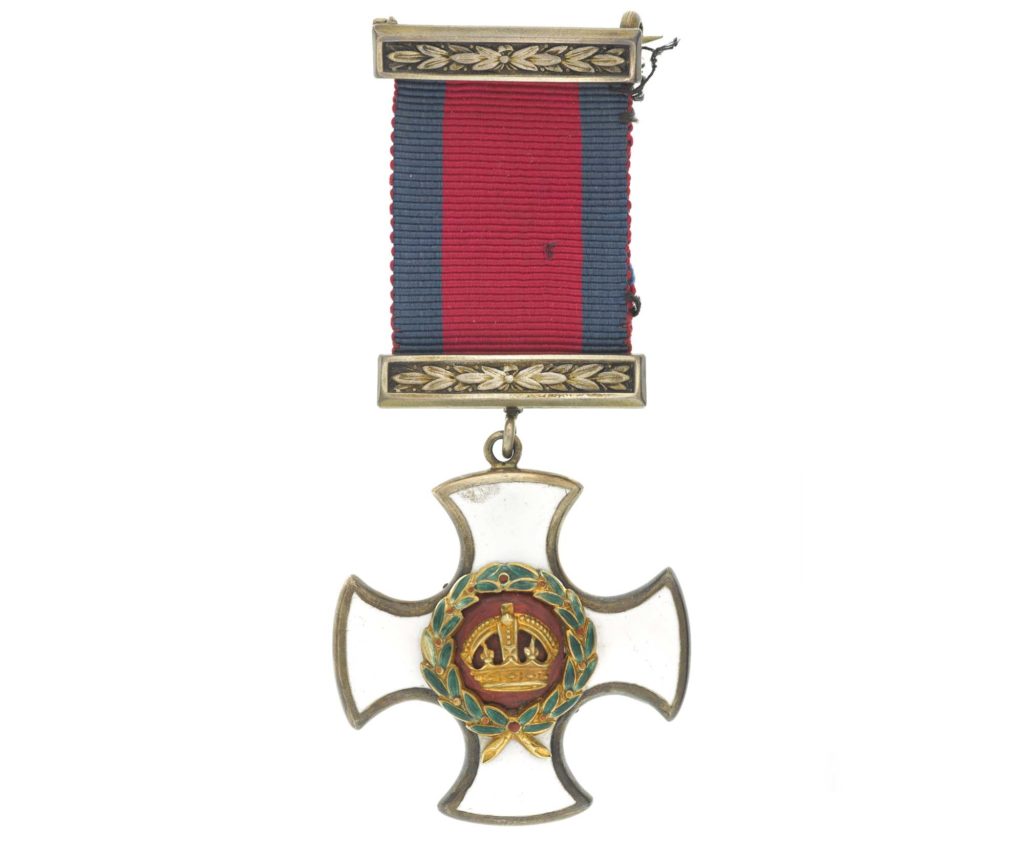 Part of the problem for Edwards and Rendle Scott had been that blood did not keep. Captain Oswald Robinson provided a breakthrough in 1917 when he discovered that by mixing blood with sodium citrate it would prevent it congealing enabling it to be stored.

Other modern medical tools and methods developed during the First World War include triage, a system of prioritising casualties into three categories of urgency according to the severity of their wounds, which was introduced in 1914 to speed up the treatment of wounded men. The Thomas splint introduced in 1915 revolutionised the treatment of broken and fractured bones and saw the number of men dying from compound fractures falling from 87 per cent to eight per cent in just two years.

Further innovations included the use of Iodine on wounds to control infection and the removal of dead tissue from wounds, which also increased survival rates. 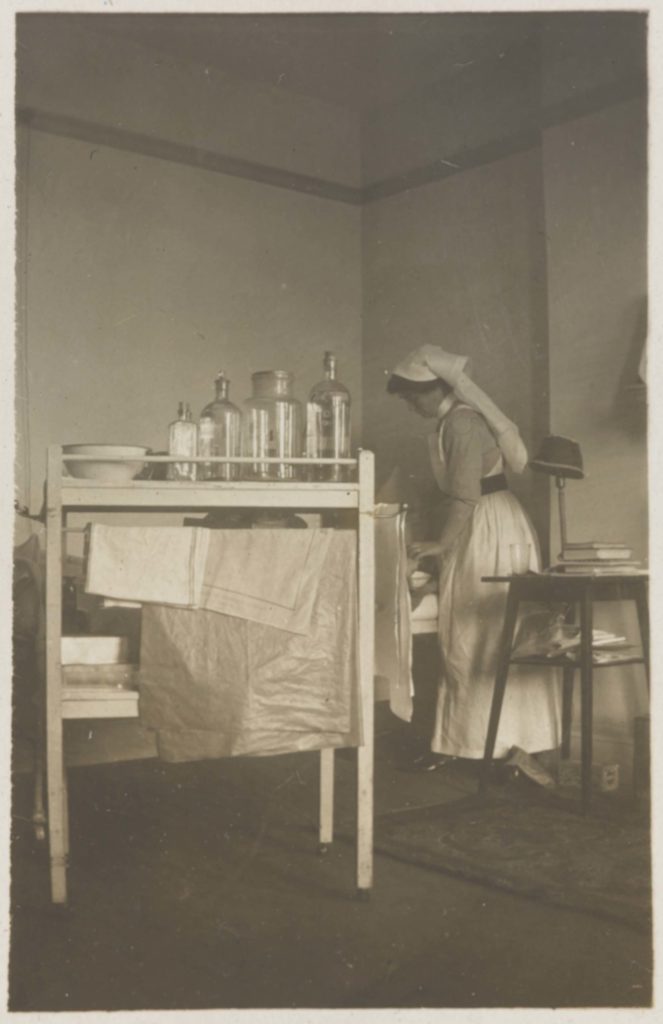 After receiving treatment by Rendle Short, Edwards was moved to the Red Cross hospital in Rouen until he was able to return to England. He was awarded the Distinguished Service Order for the gallantry he had shown in smothering the grenade.

Once strong enough, Edwards returned to London in 1918 and received a prosthetic leg, which he watched being made in 1918 at ‘Rowley’s “Leg Shop”’. Rowley were an American firm commissioned by the Imperial War Office to set up prosthetic limb outlets in London and other towns. Later that year he re-joined the family business, a shop in Bloomsbury, which he took over managing in 1943. In 1920 he married his sweetheart Alice Adela Aida De Braga.

The National Army Museum is a leading authority on the British Army and its impact on society past and present. We examine the army's role as protector, aggressor and peacekeeper from the British Civil Wars to the modern day. Through our collections we preserve and share stories of ordinary people…