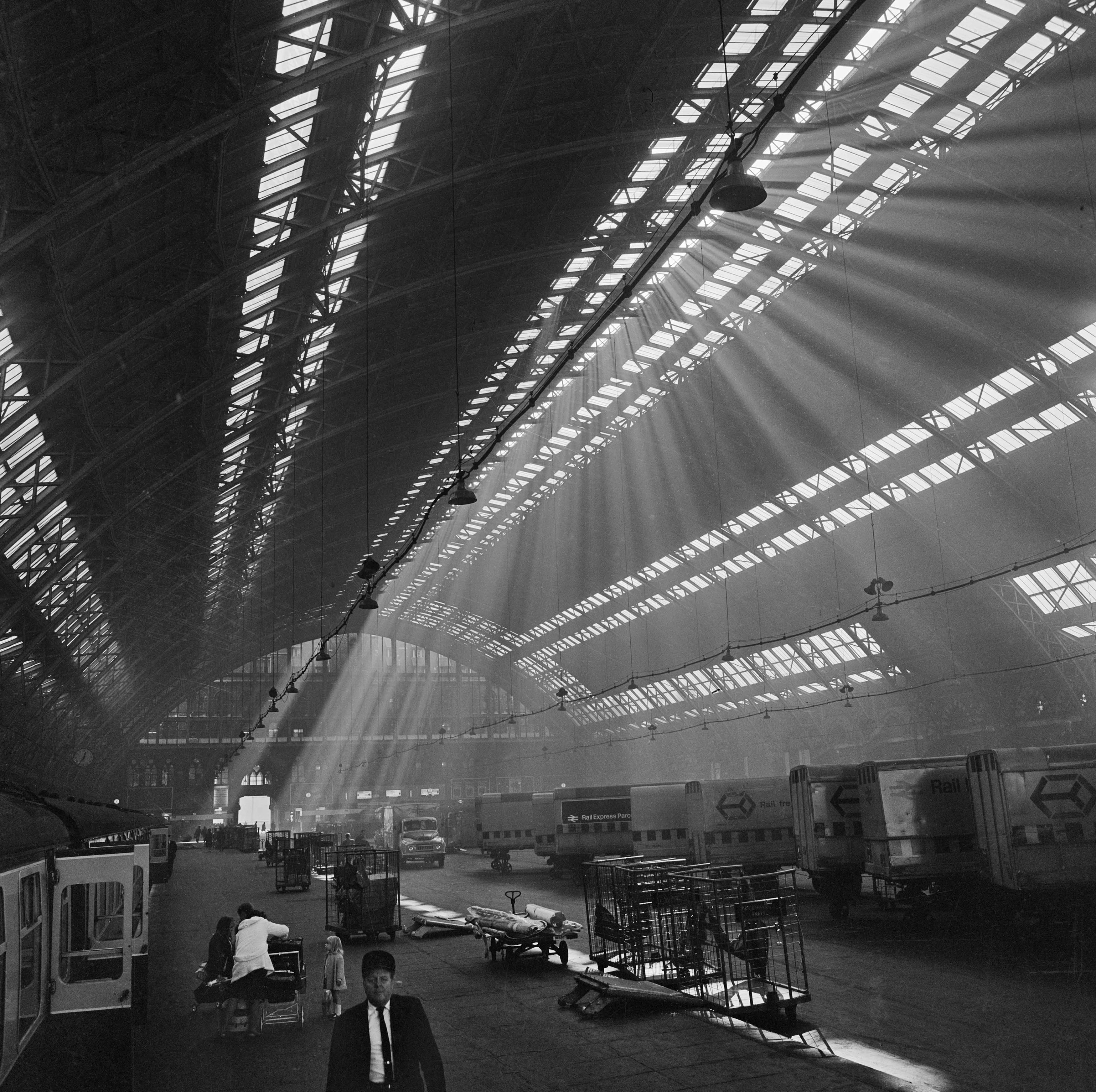 His forebear would undoubtedly have taken pride in his descendant’s lavishly-illustrated new book on railway architecture, which travels from the ornate and forgotten to the modern and pristine, including the recent transformation of St Pancras into a gleaming international gateway.

There are 200 years of design and social evolution involved in the book including Stockton, in County Durham, where people could buy tickets for the world’s first passenger railway, in 1825. 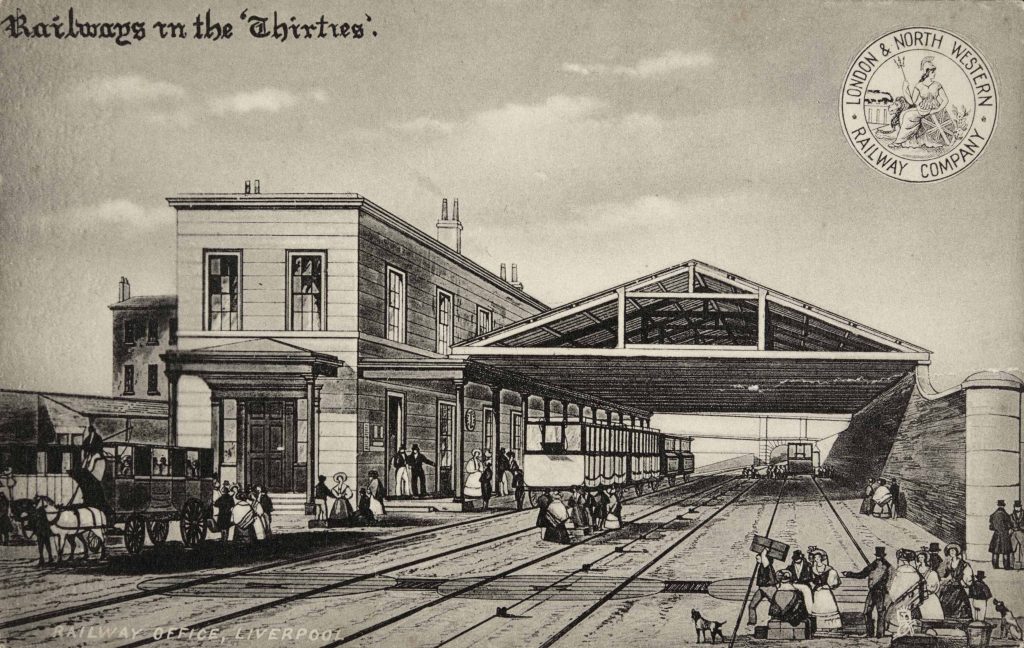 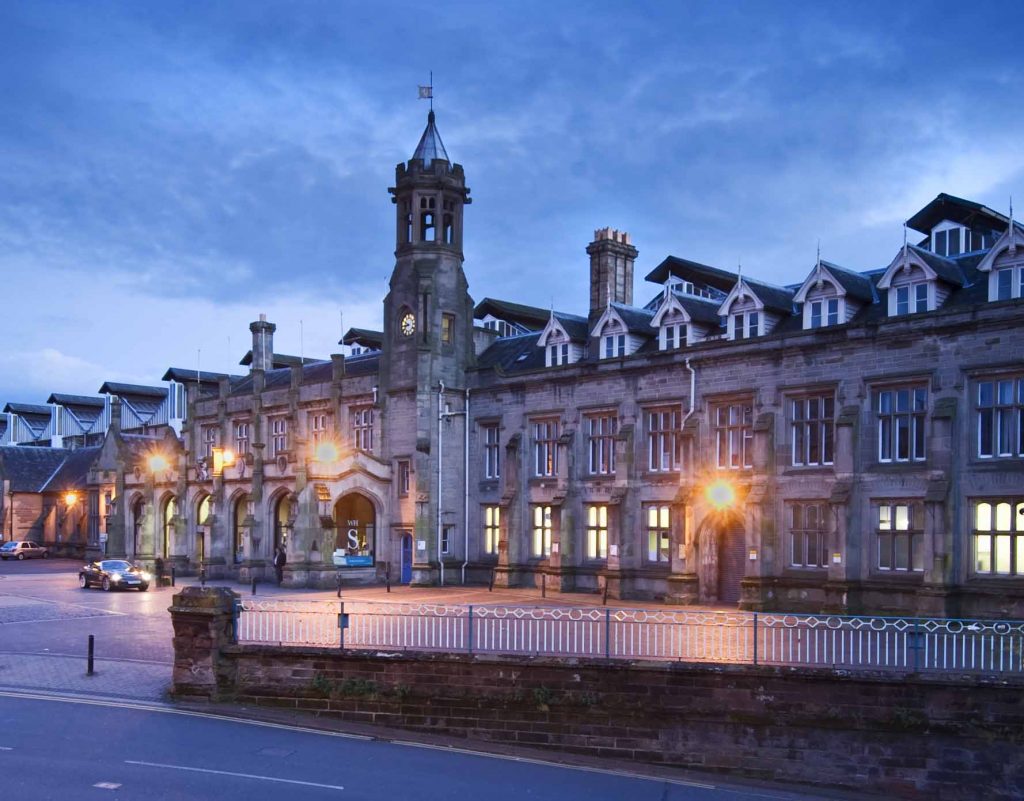 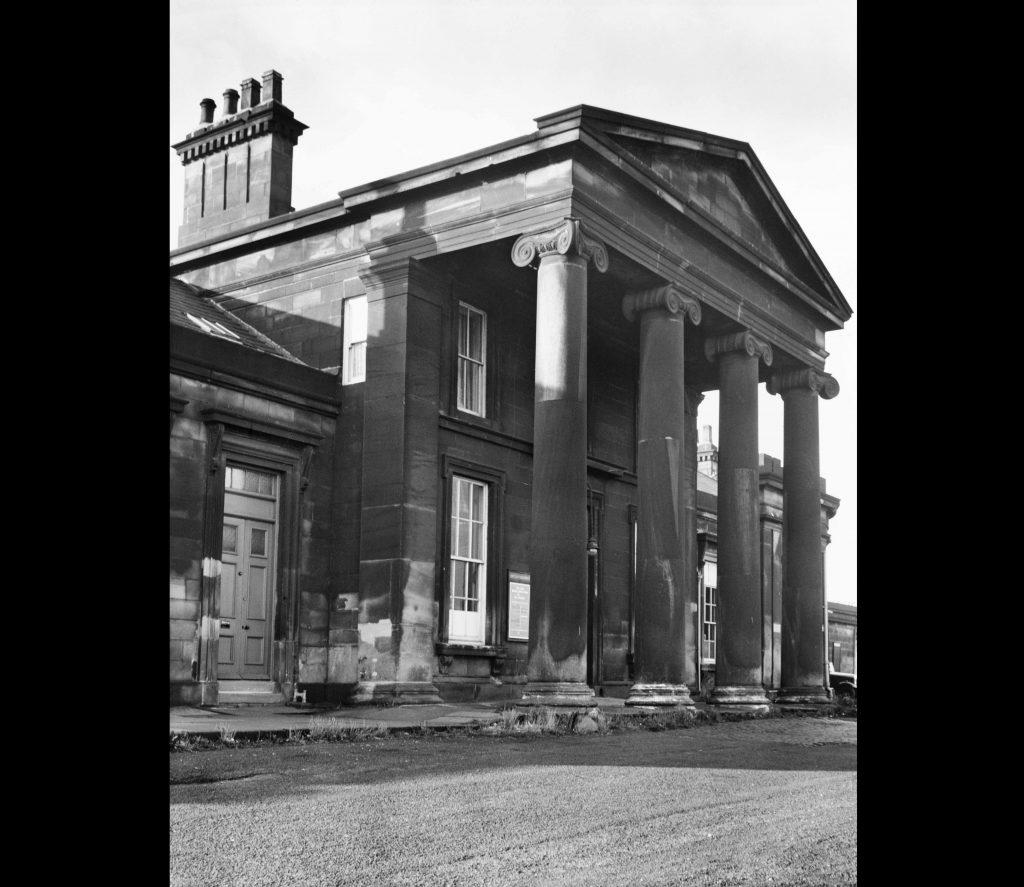 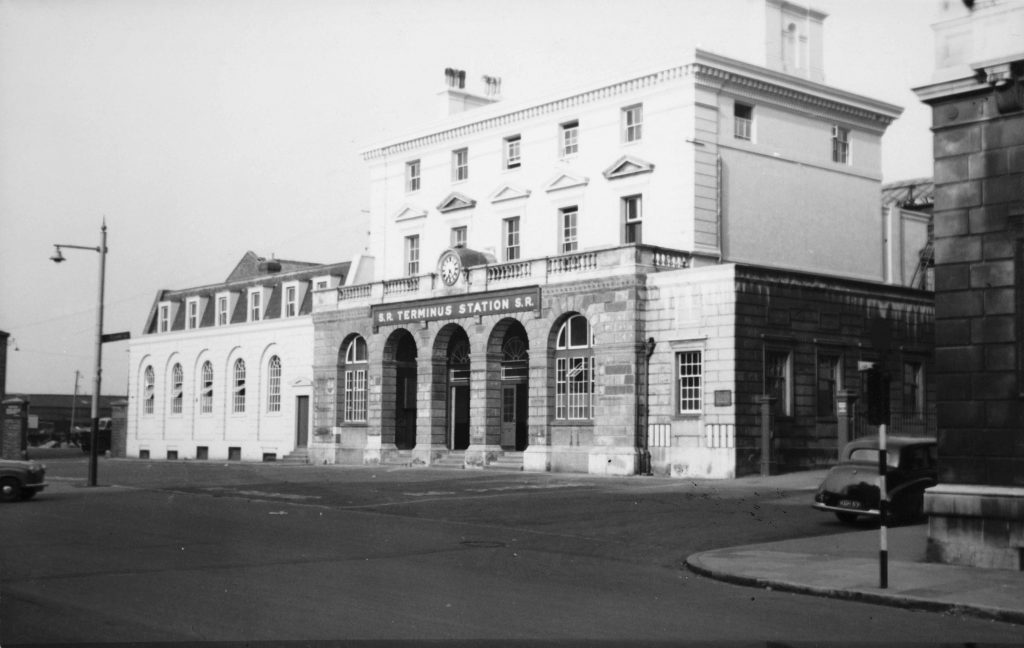 William Tite’s Southampton Terminus Station, built in 1839. One of the earliest surviving railway buildings in England, it closed in 1966. © English Heritage 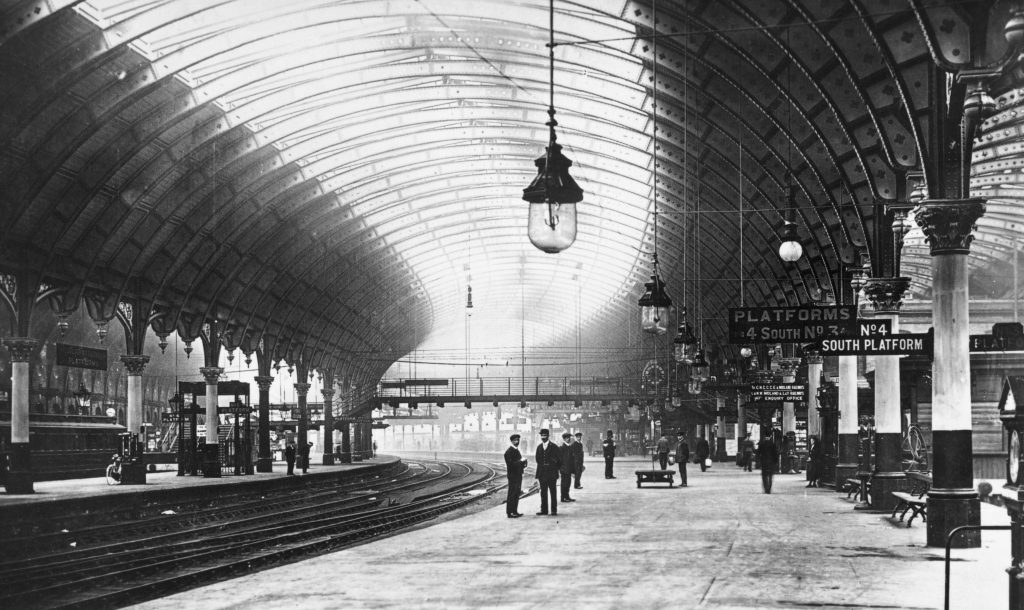 York station completed in 1877 and pictured here in 1890. © English Heritage 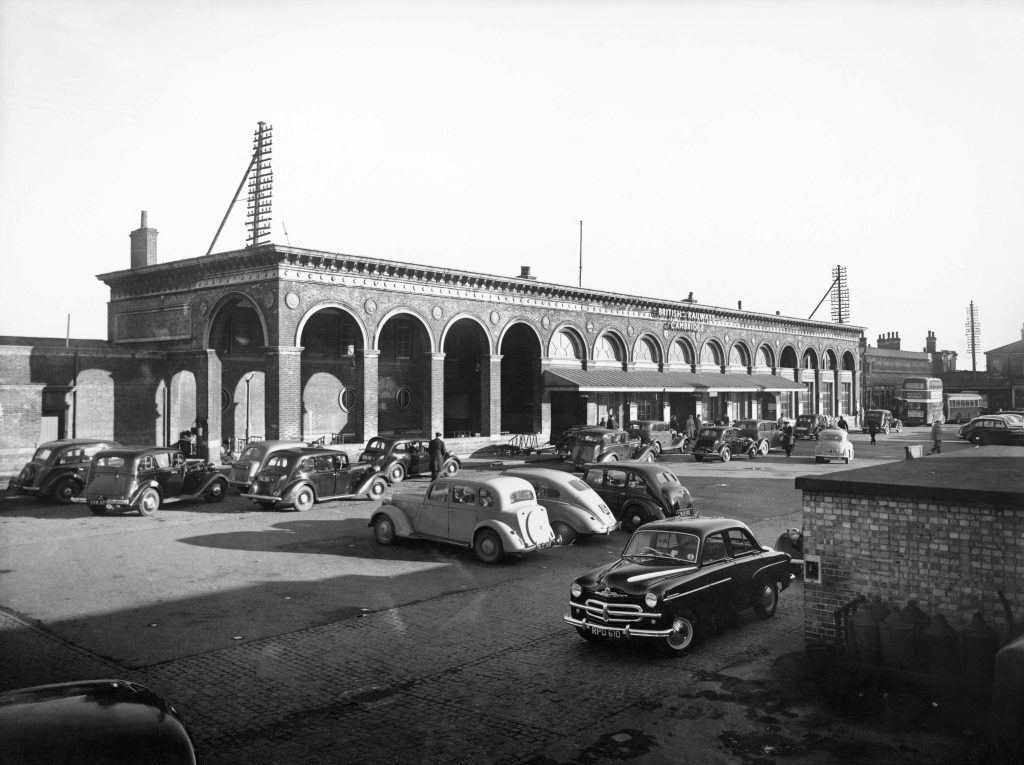 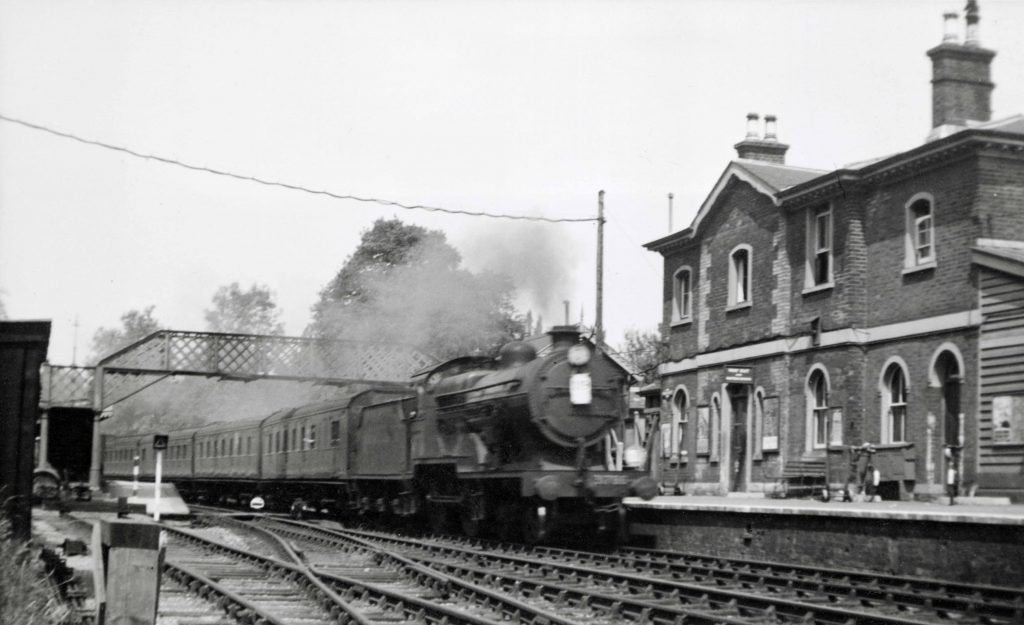 Country stations, which before the post war Beeching closures became the hub of rural towns and villages, are also included in the book, which is published by English Heritage.

Isambard Kingdom Brunel, William Tite and Philip Hardwick are among the architects included, not forgetting station masters and their dogs.

Stations are also revealed as playing a vital role in eradicating regional time differences – in the pre-railway age, London and certain areas of the country could find their clocks as much as 15 minutes apart. 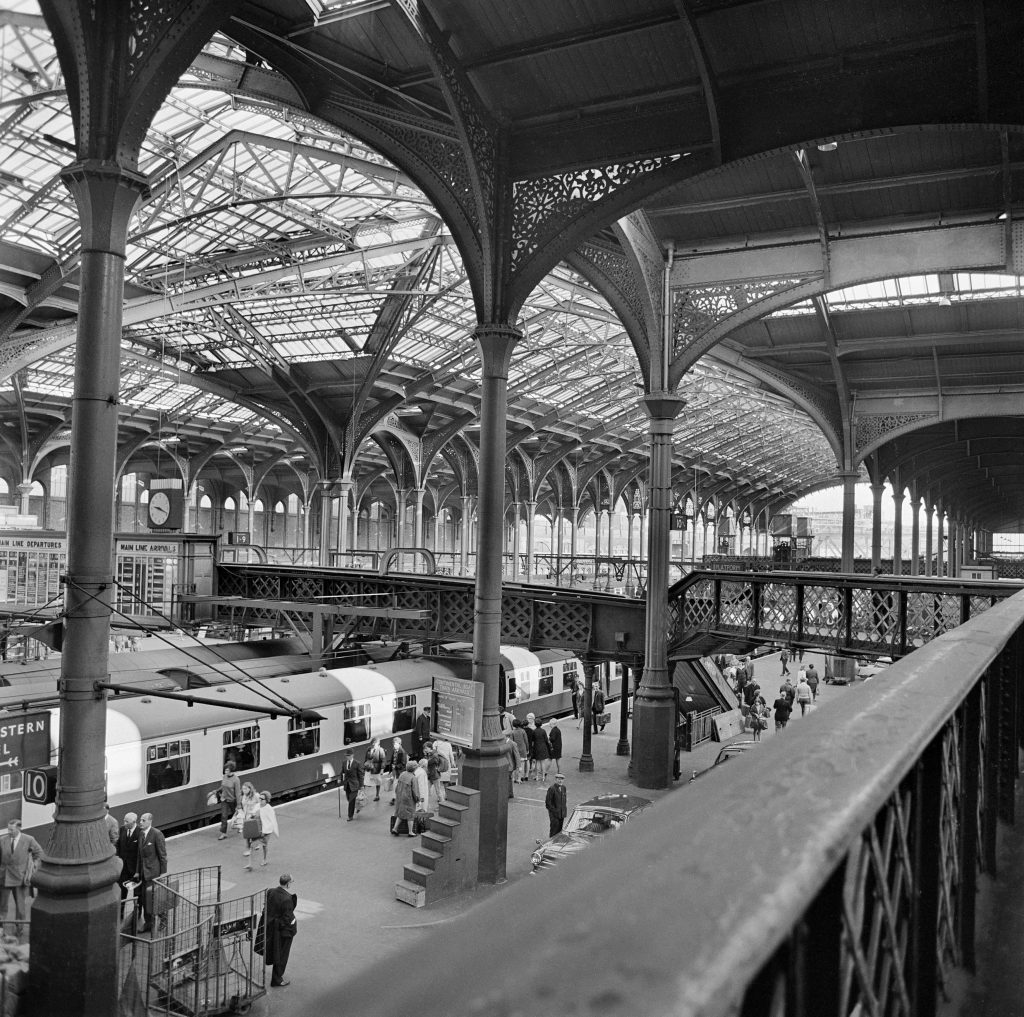 The trainshed at Liverpool Street Station opened in 1874 and pictured here in the 60s before it was rebuilt in the mid 80s. © English Heritage 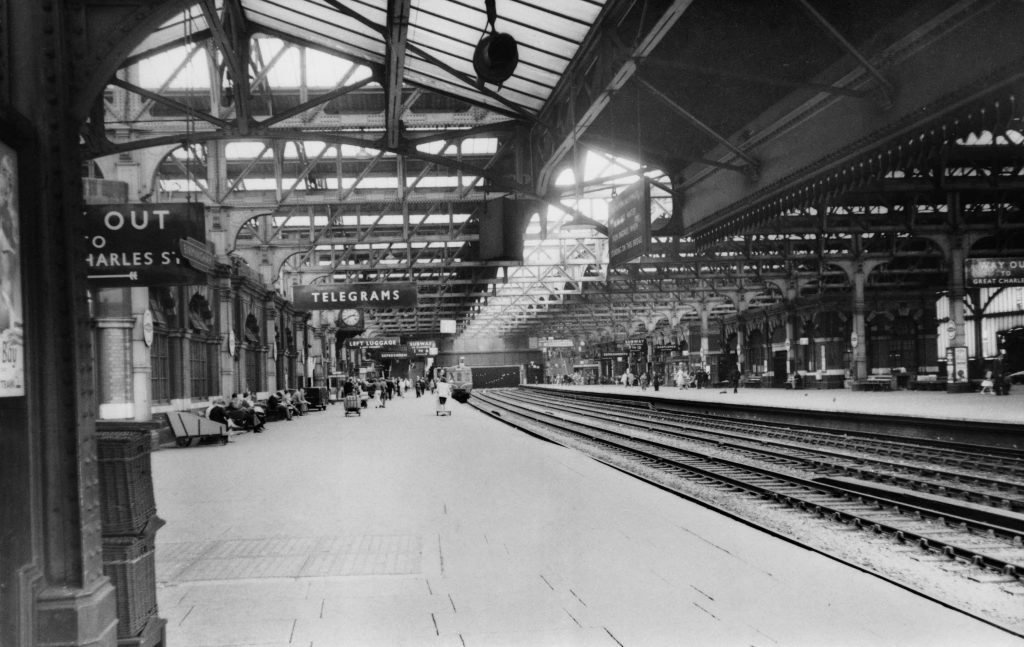 Birmingham Snow Hill train shed demolished in 1976. It was discovered that the station was needed just a decade later. Copyright English Heritage 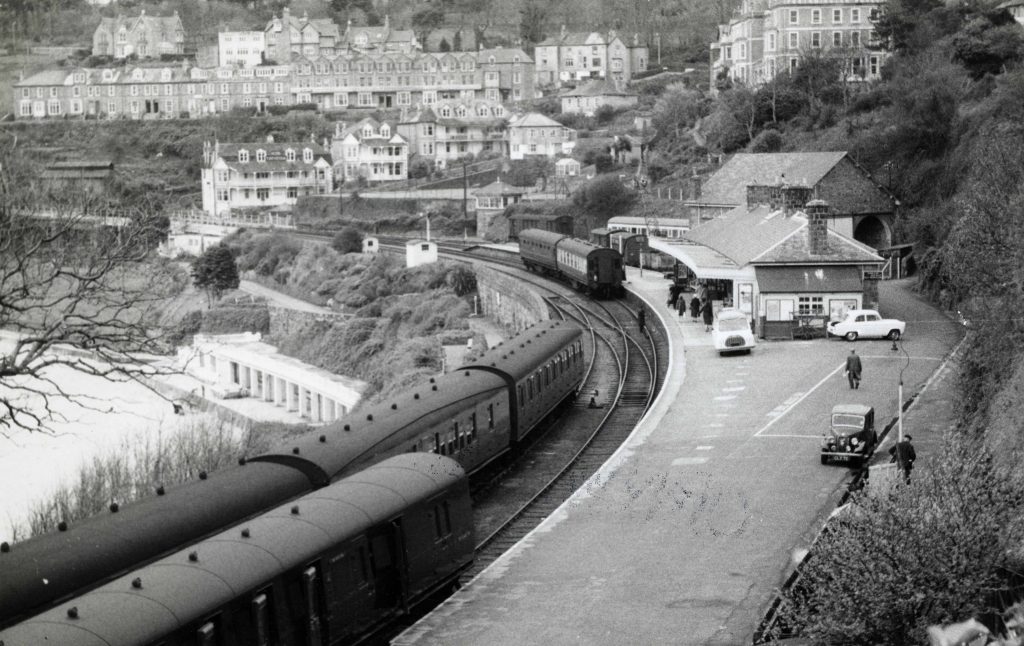 St Ives Cornwall before it was destroyed in 1971. © English Heritage 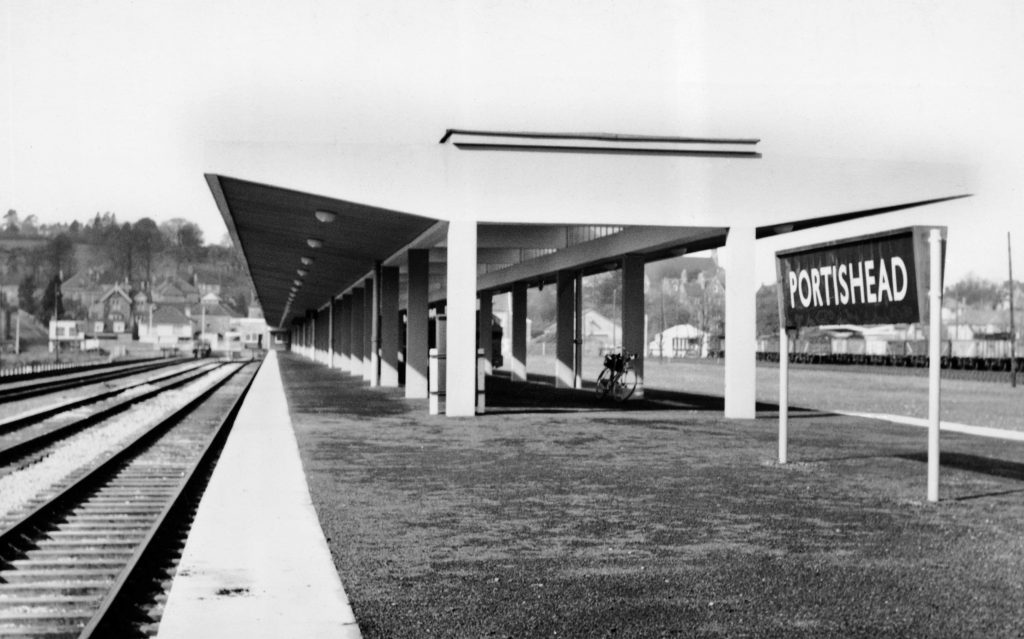 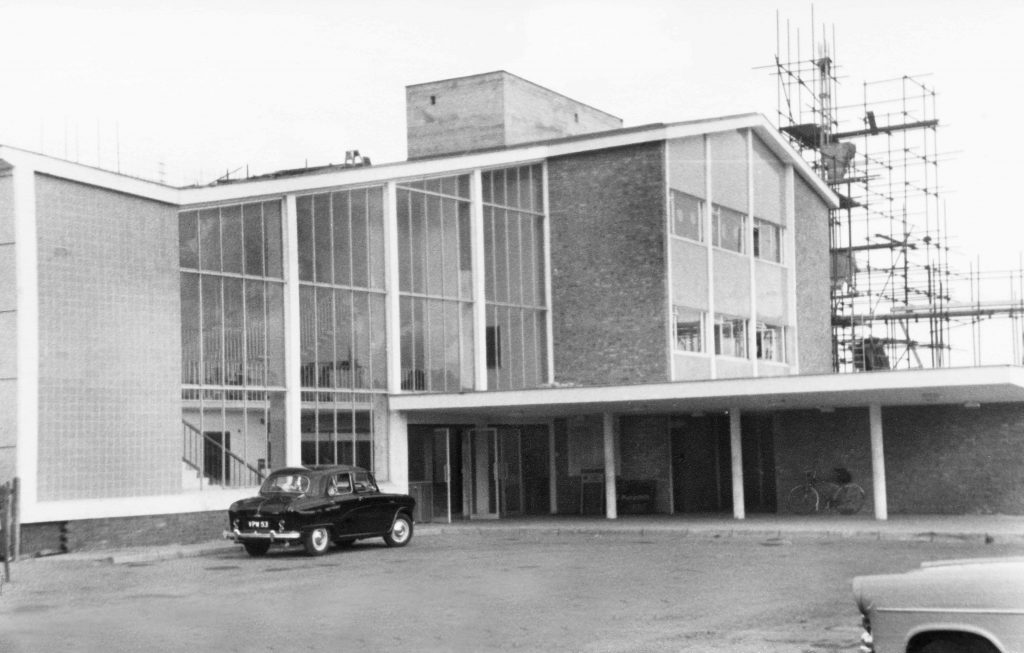 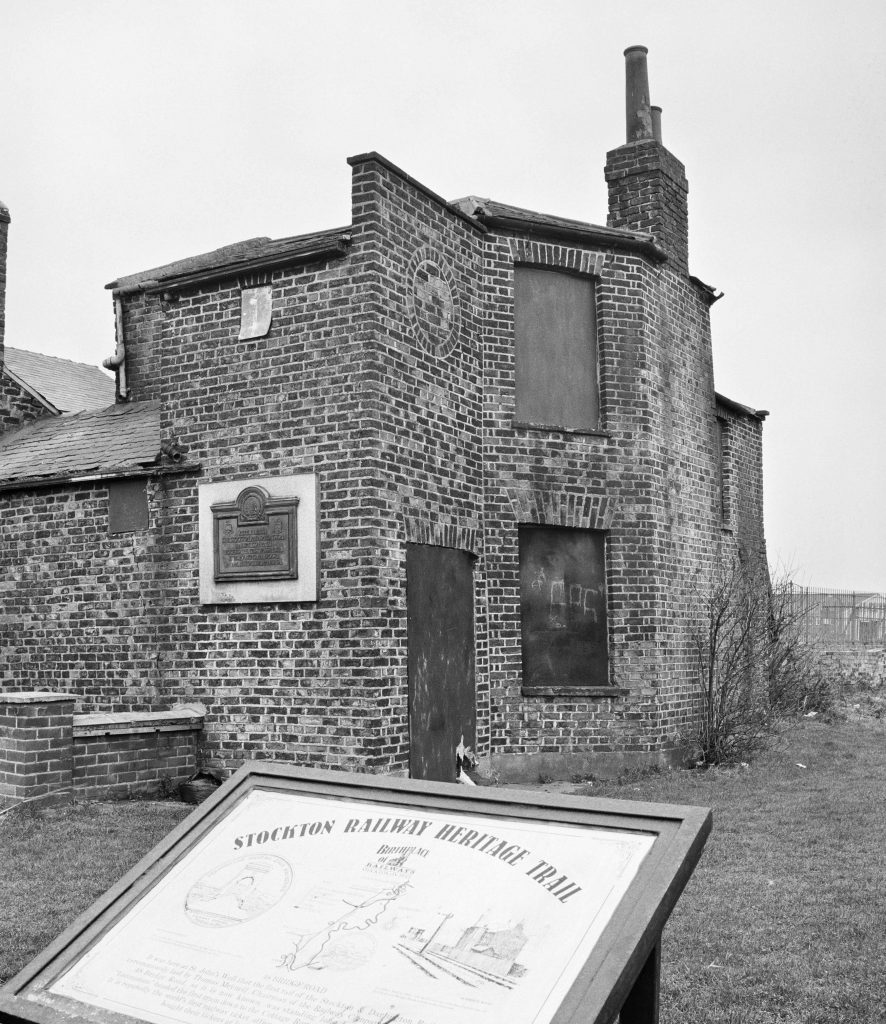