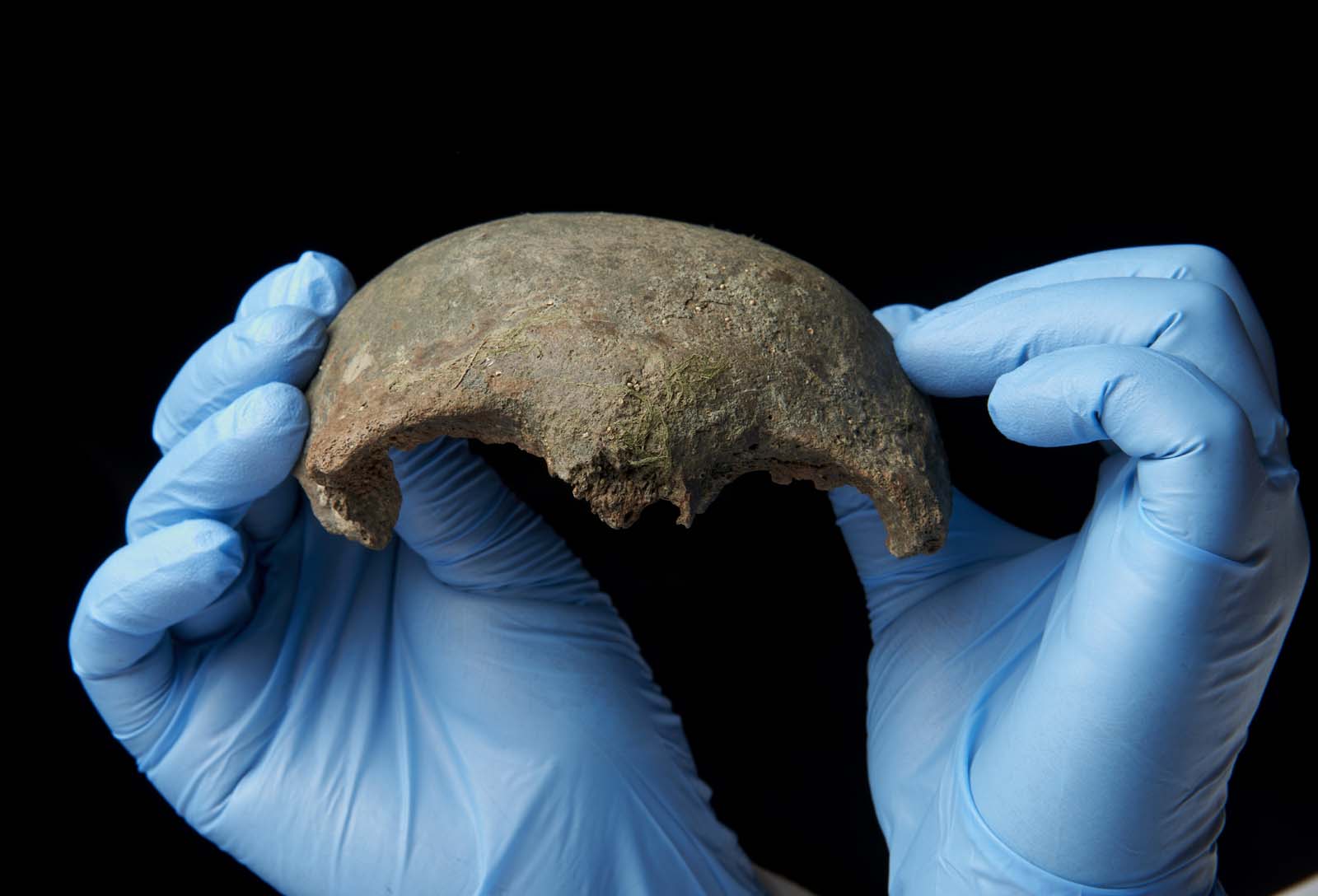 Many archaeological treasures have been given up by the Thames foreshore over the years, but the latest addition to the displays at the Museum of London from the great river’s banks predates many of them.

The fragment of a Neolithic skull, discovered by a mudlarker along the south bank, dates from 3,600BC and belongs to one of the earliest people discovered in the Thames.

Only a small part of the skull has been recovered, just the frontal bone, but it was enough to allow experts to determine that this ancient Londoner – a hunter-gatherer from the final stages of the British stone age – was male, and over the age of 18.

As human remains, the find was initially handed in to the Metropolitan Police who commissioned radiocarbon dating of the bone, which revealed that the individual died around 5600 years ago. 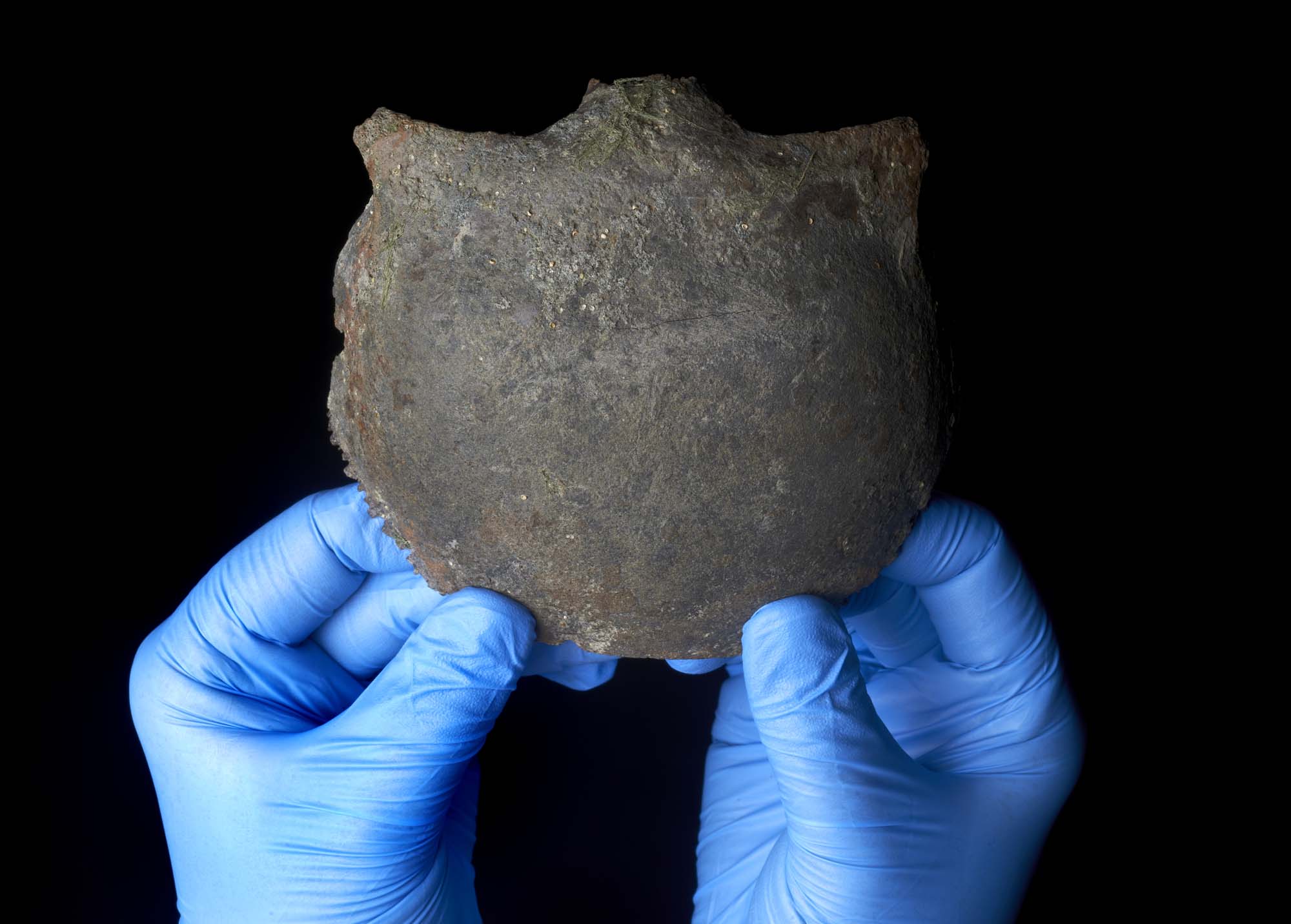 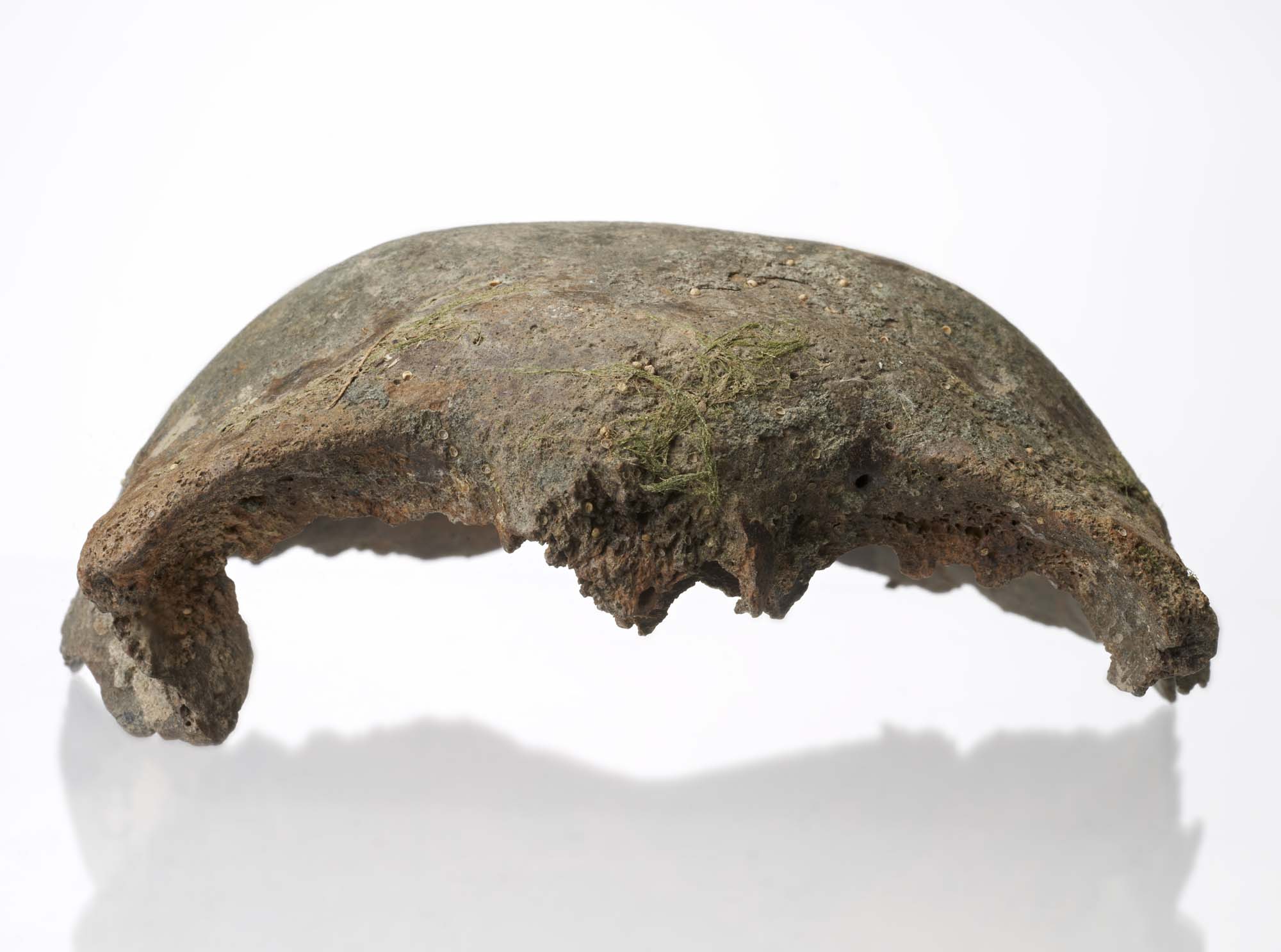 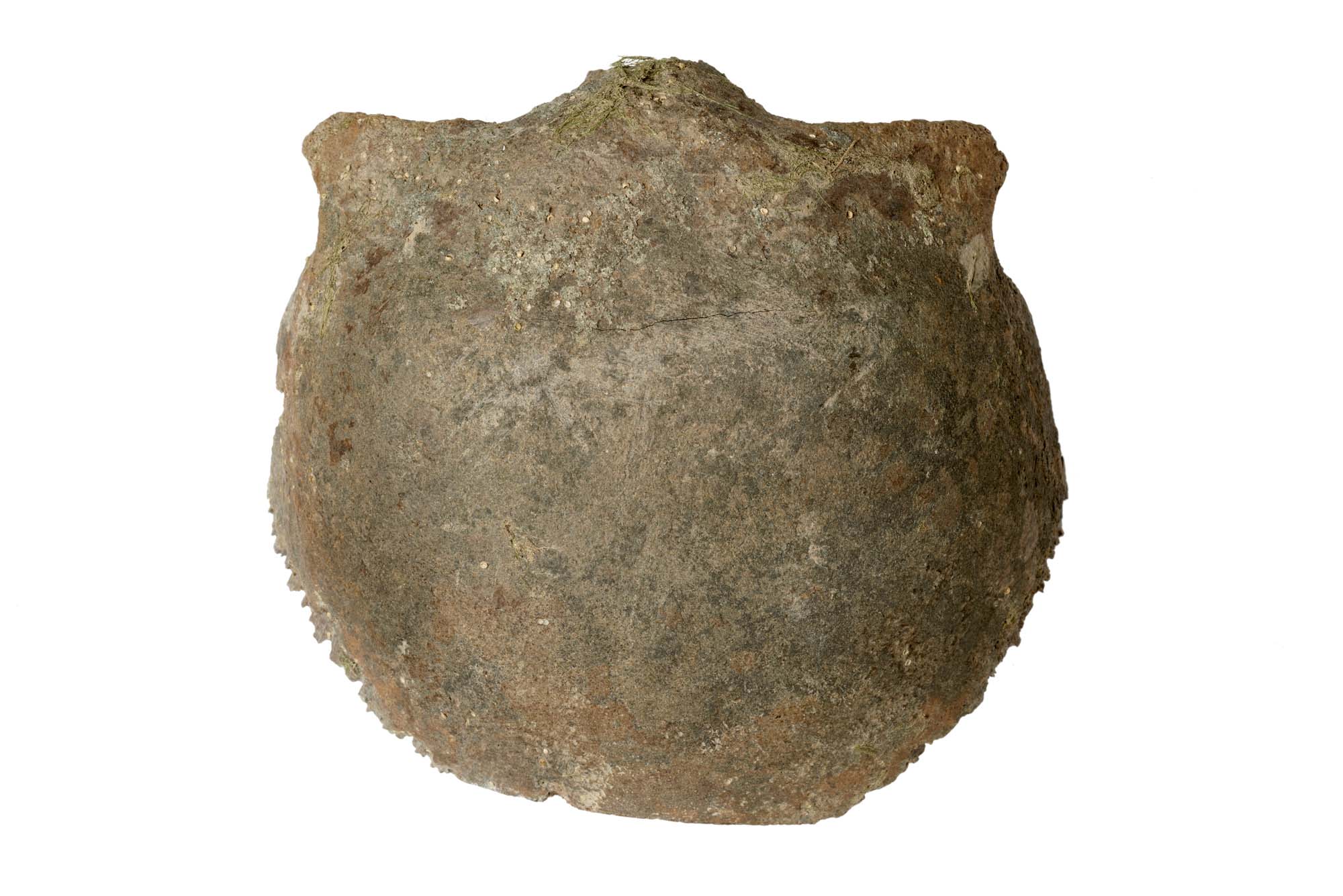 “Upon reports of a human skull fragment having been found along the Thames foreshore, Detectives from South West CID attended the scene,” explains DC Matt Morse at the Metropolitan Police. “Not knowing how old this fragment was, a full and thorough investigation took place, including further, detailed searches of the foreshore.

“The investigation culminated in the radiocarbon dating of the skull fragment, which revealed it to be likely belonging to the Neolithic Era. Having made this discovery, we linked in with the Museum of London who were more than happy to accept the remains.”

The skull fragment is now on display in the ‘London before London’ gallery, which explores the rich lives of the people living in the Lower Thames Valley from around 450,000 BC until the creation of the Roman city of Londinium around AD 50. It joins other Stone Age foreshore finds including a selection of pots from the Neolithic period and the impressive wall of stone axe heads found in the Thames. The collection also includes a selection of Neolithic polished axe heads, many of which experts believe to be offerings delivered into the Thames by the ancient people who lived and hunted along its banks. 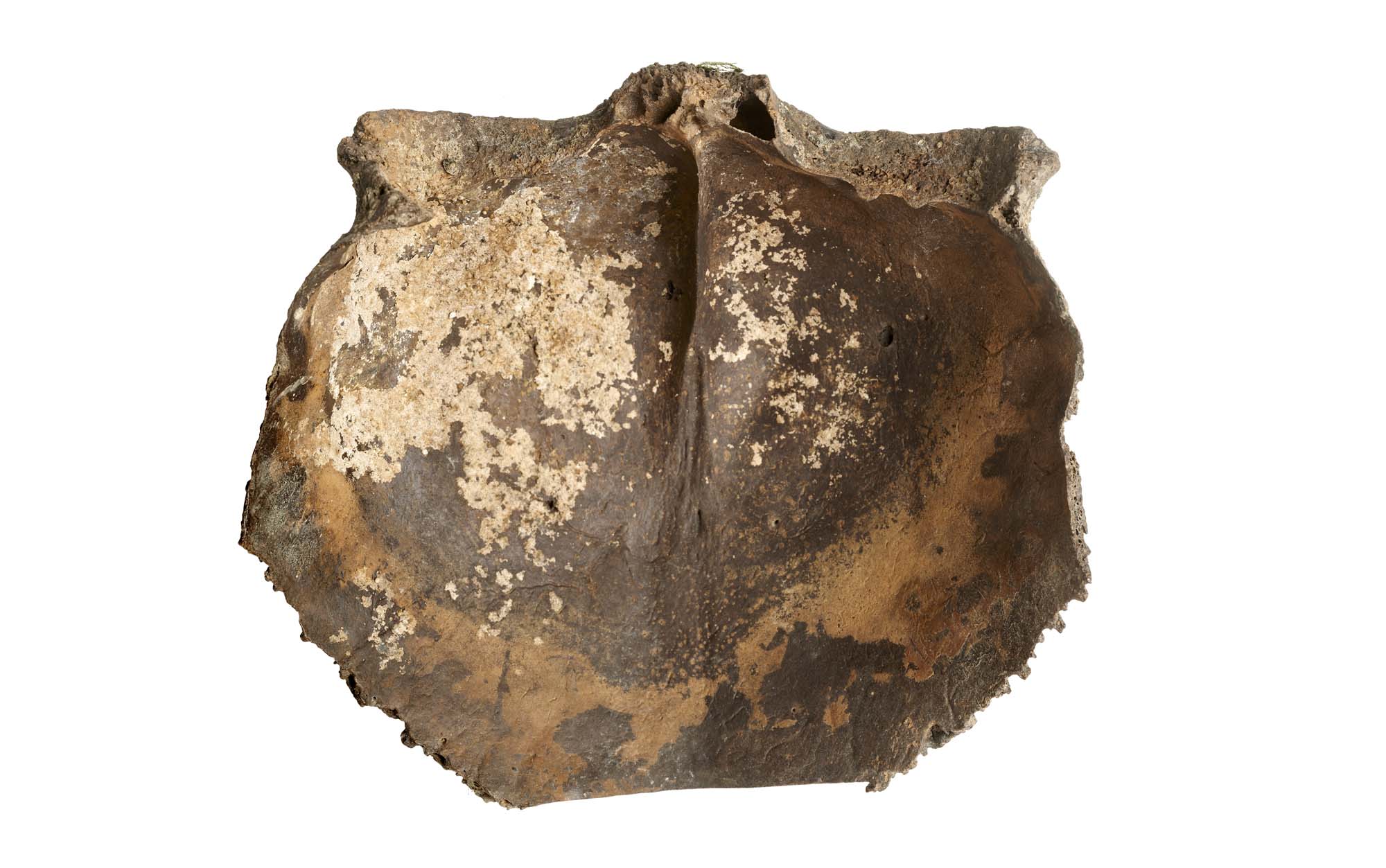 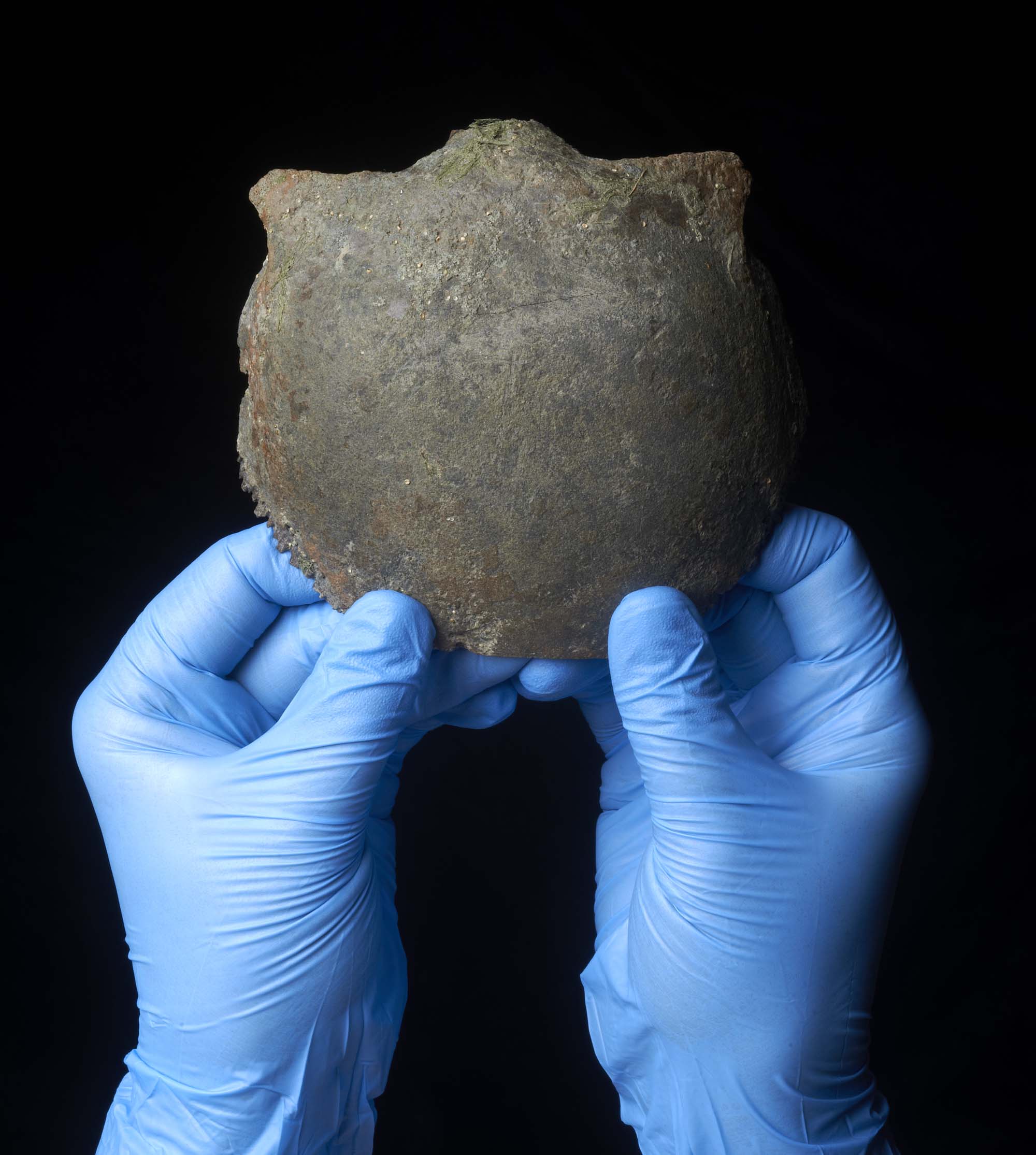 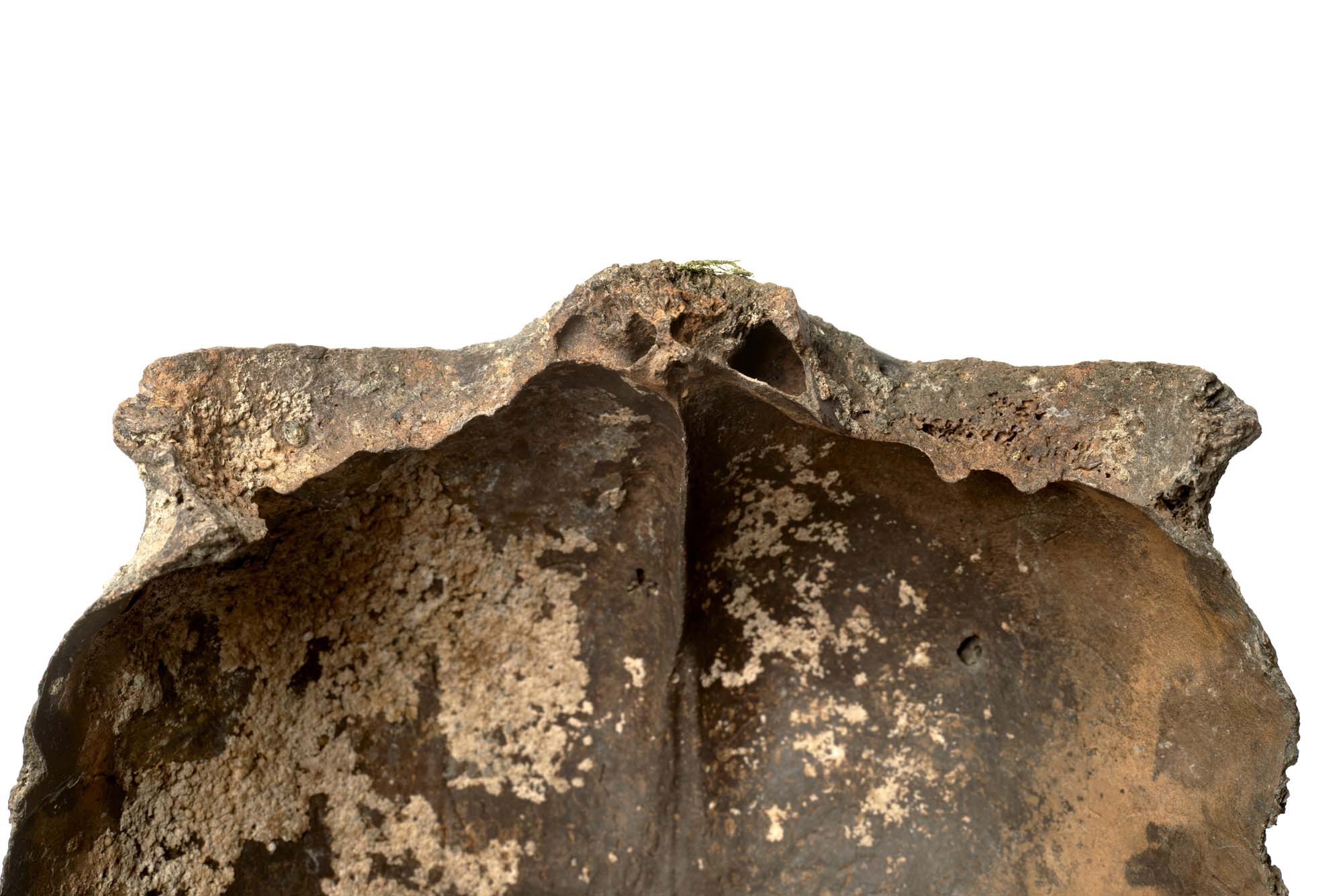 A close up inside the frontal bone of the neolithic skull. © Museum of London

“The Thames is such a rich source of history for us and we are constantly learning from the finds that wash up on the foreshore. We are grateful to the Metropolitan Police for their collaboration with us on this and are eager to welcome visitors to see this new discovery.”