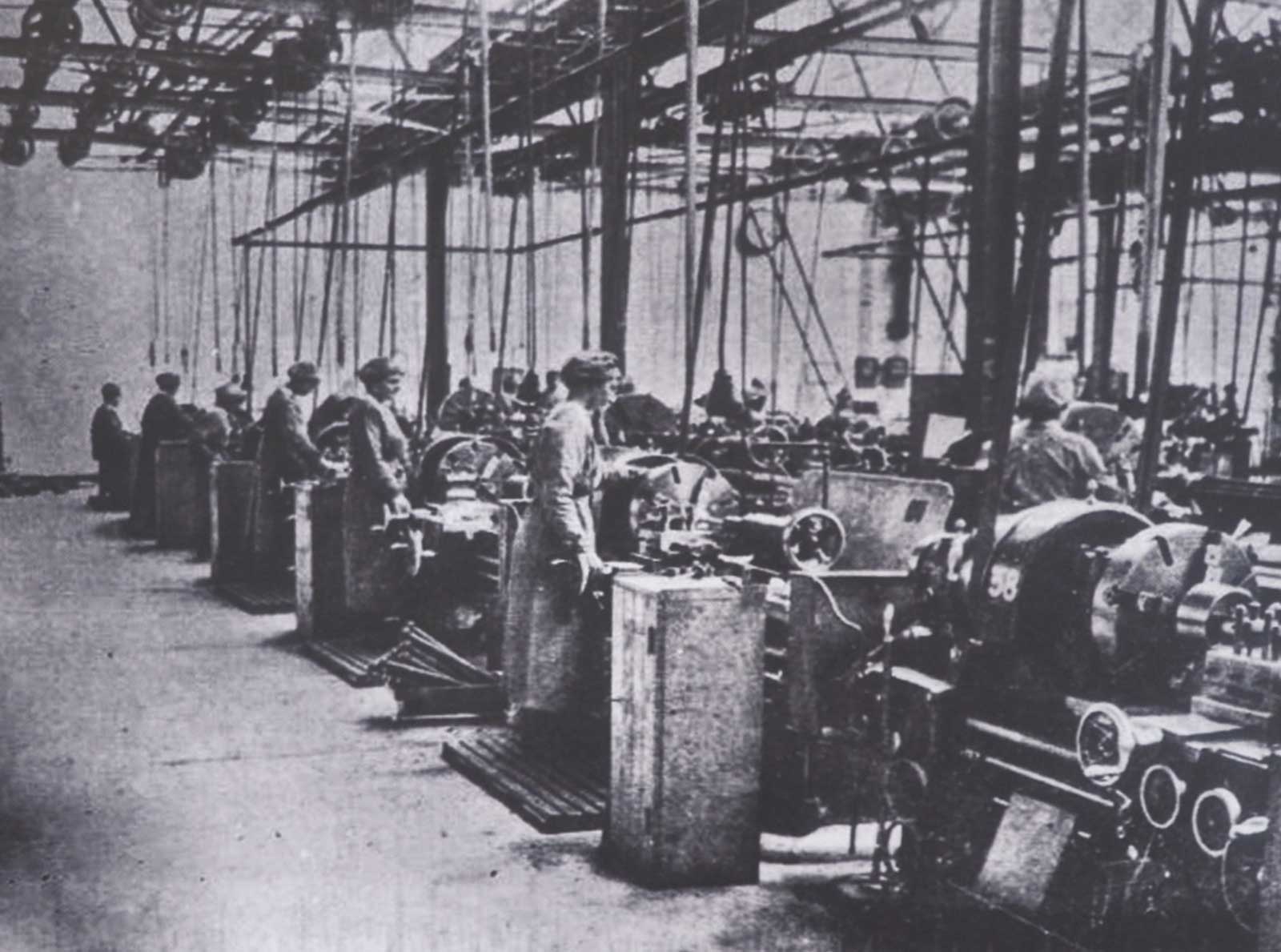 Judith Hewitt, Museum Manager at the Devil’s Porridge Museum, on the pioneering Dorothée Pullinger who designed a car for women and blazed a trail for women in engineering

“A Scottish mountain stream supplies all the turbine power which operates the machinery of the huge new Galloway Car Works.”

This is how the advertising of the pioneering Galloway Car described the factory built at Tongland, near Kirkcudbright in Dumfries and Galloway.

An exhibition which focuses on two timely themes: responsible, eco-friendly manufacturing and the role of women within engineering is now on display within The Devil’s Porridge Museum.

The exhibition shares the story of Dorothée Pullinger, who was born in Normandy in 1894 and went on to become a founder member of the Women’s Engineering Society (WES) and the first female member of the Institution of Automobile Engineers. 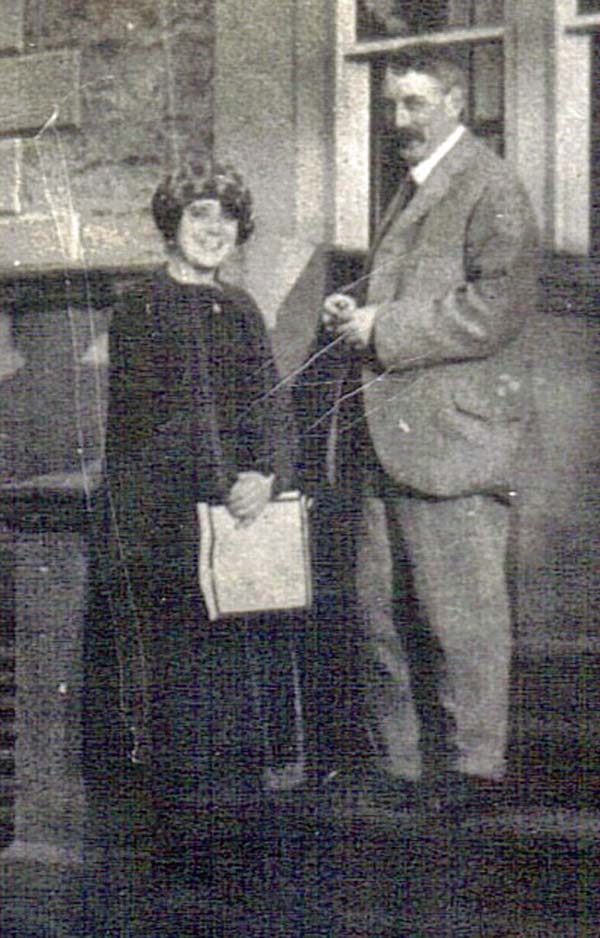 Dorothée with her father outside The Brae. 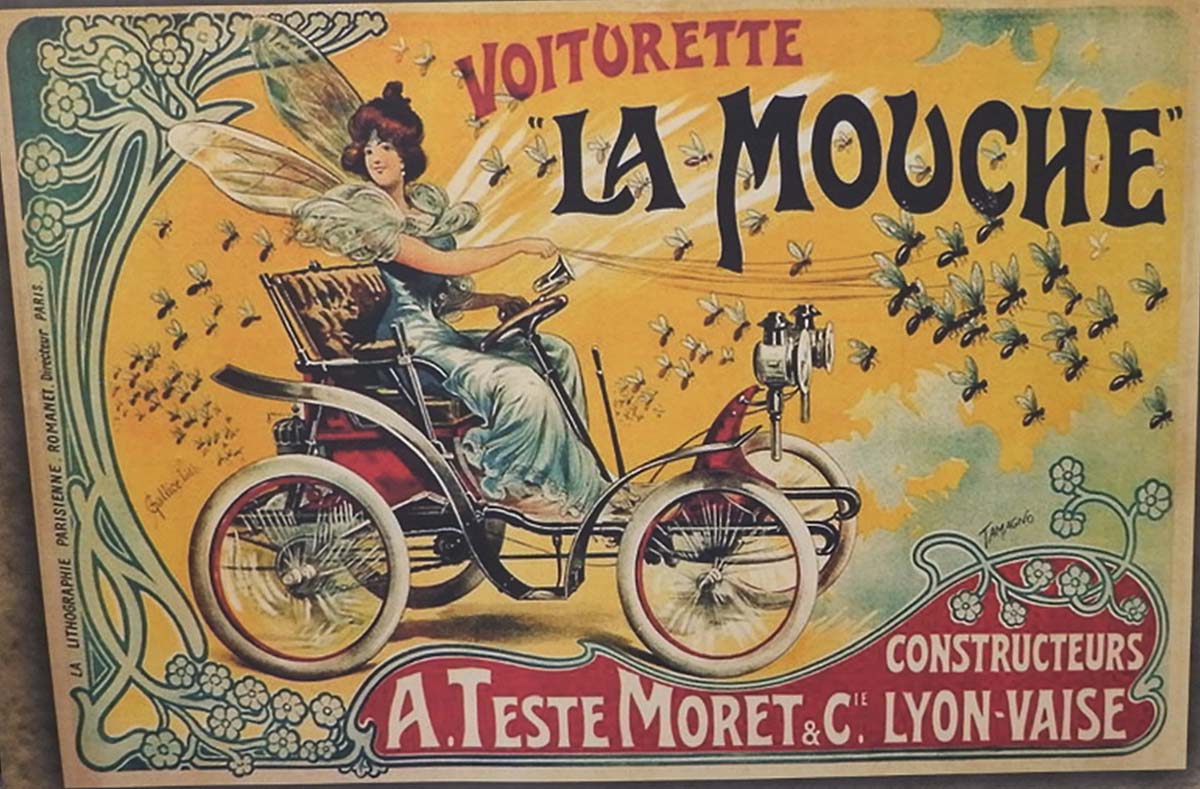 Poster for a car designed by Dorothée’s father. 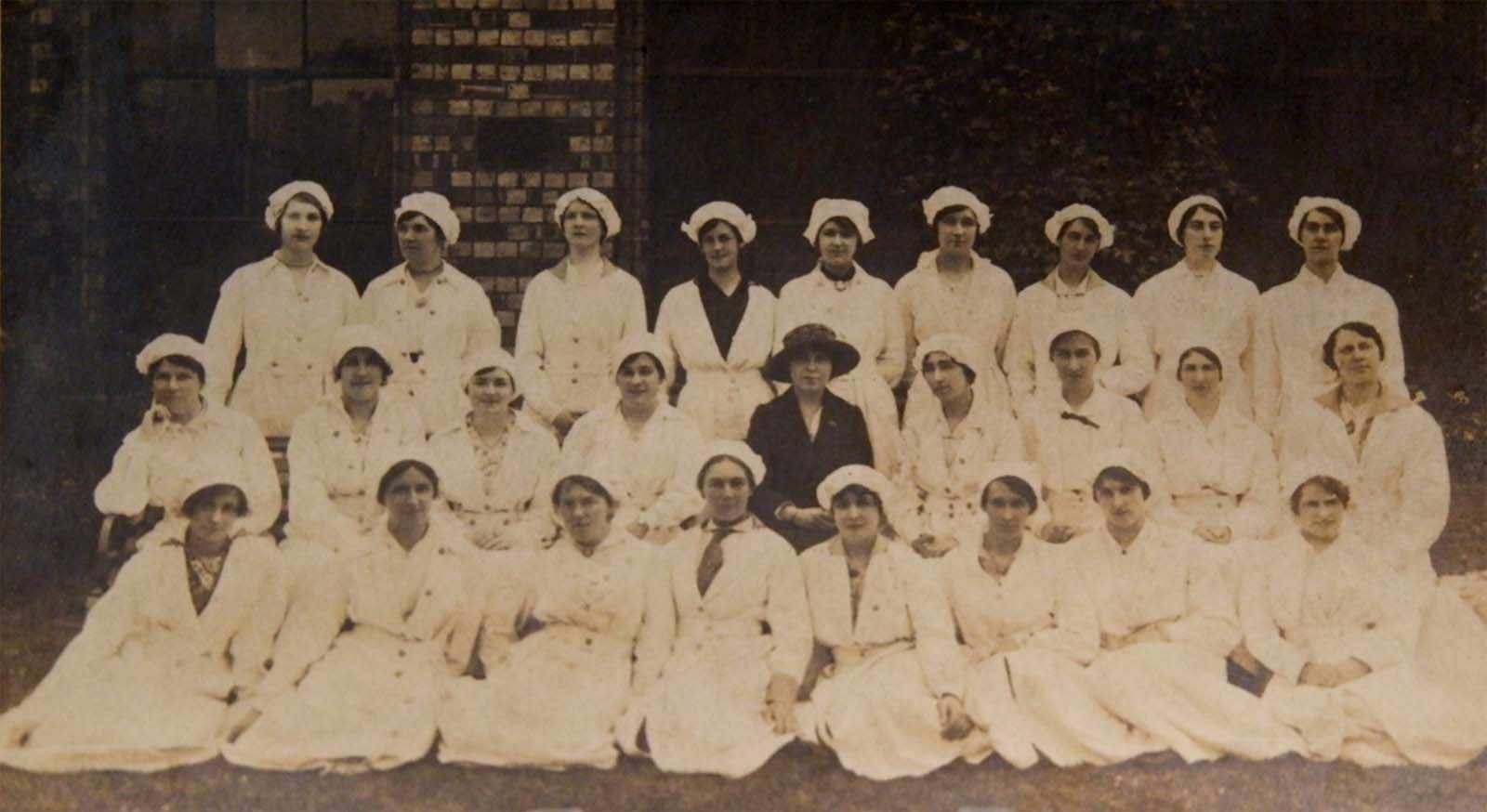 a postcard showing Dorothée in black when she was working in munitions which is on display as part of the exhibition.

Car manufacturing was a family affair for Dorothée, her father worked at several different firms in England and France before running the Arrol Johnston car factory at Heathhall near Dumfries. The young Dorothée showed similar promise in engineering before World War One led to a change in career.

During the First World War, she became a Lady Superintendent at Vickers munitions works in Barrow in Furness where she supervised 7000 female workers. Her wartime work was recognised with an MBE.

‘The Galloway Car – built by ladies for others of their sex’

At the end of World War One, there was great concern that the advances made by women would be lost so Dorothée worked with other women to establish the WES. One of its main functions was to retain the knowledge and skills developed by women during the wartime emergency.

Although accused of ‘stealing a man’s job’, Dorothée took her campaign for women in engineering one step further, creating a ‘Women’s University’ within a car factory designed to be staffed solely by women. It was to be based at Tongland and to offer apprenticeships and technical training to women ‘of education’. Here they were to build ‘The Galloway Car’ which, so the advertisements claimed, was to be ‘built by ladies for others of their sex.’ 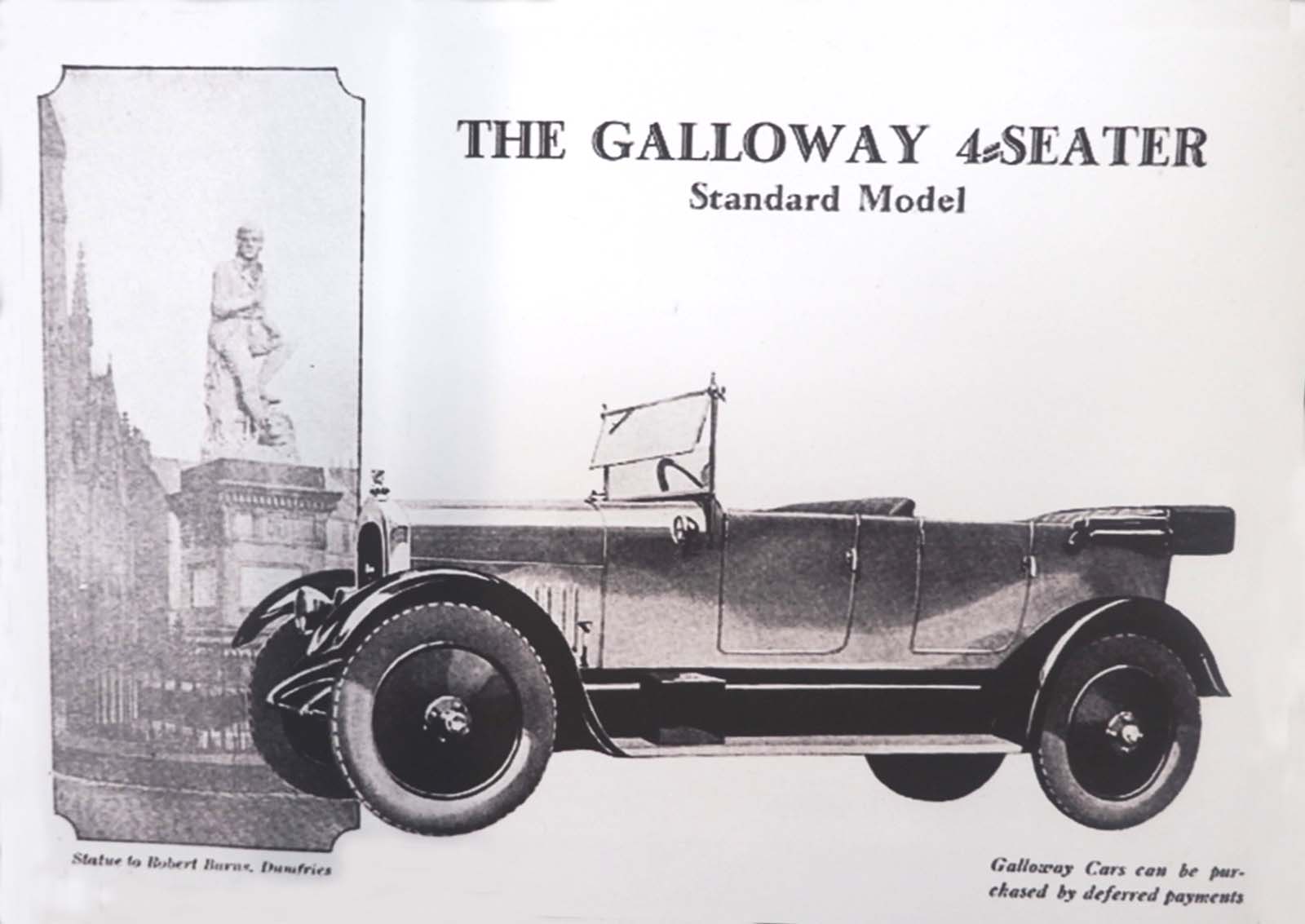 An advert for the Galloway car. 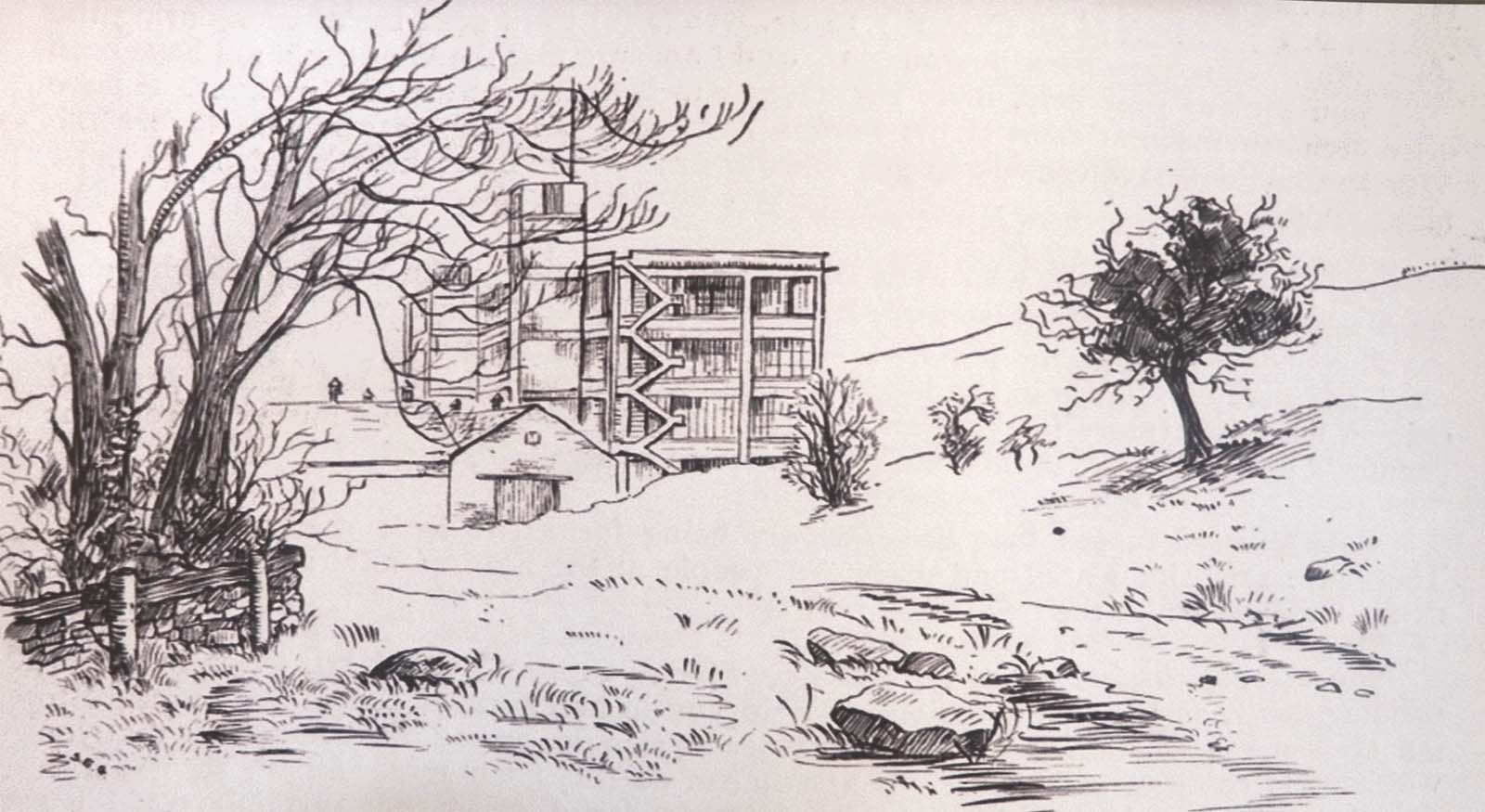 The factory at Tongland near Kirkcudbright in Dumfries and Galloway. 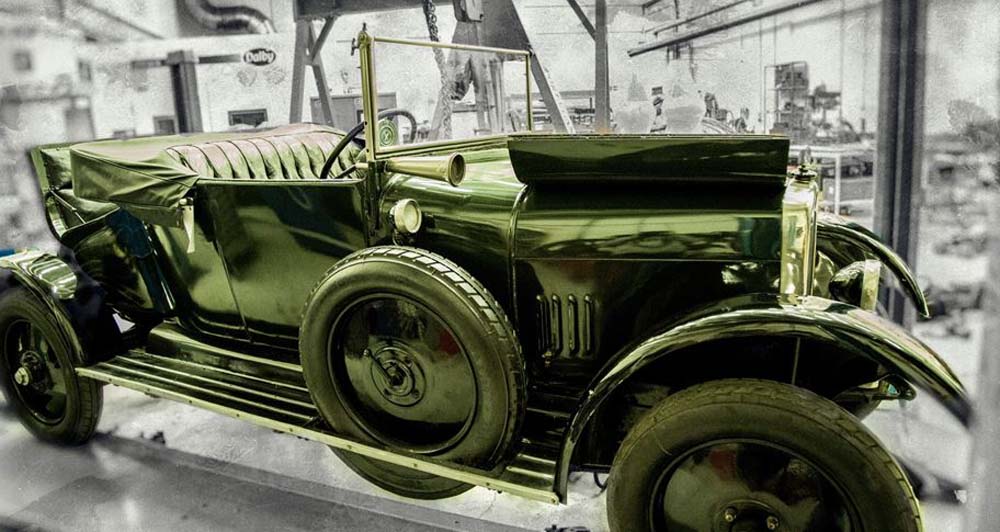 Unfortunately, these incredible endeavours were unsuccessful but Dorothée continued her work during World War Two when she advised the government on women’s work as the only woman on the Industrial Panel of the Ministry of Production. In later life, she lived on Guernsey and ran a successful industrial laundry. Dorothée died in 1986 and was inducted to the Scottish Engineering Hall of Fame in 2012.

We are delighted to have this exhibition at The Devil’s Porridge Museum. The main focus of the Museum is the work of female workers in munitions production at HM Factory Gretna in World War One and so it fits perfectly with the themes we explore.

It is great to shine a light on an incredible woman with such strong ties to Dumfries and Galloway. People are often surprised by the story we tell of women in unexpected roles and we hope this exhibition will offer a pleasant surprise to our visitors too.