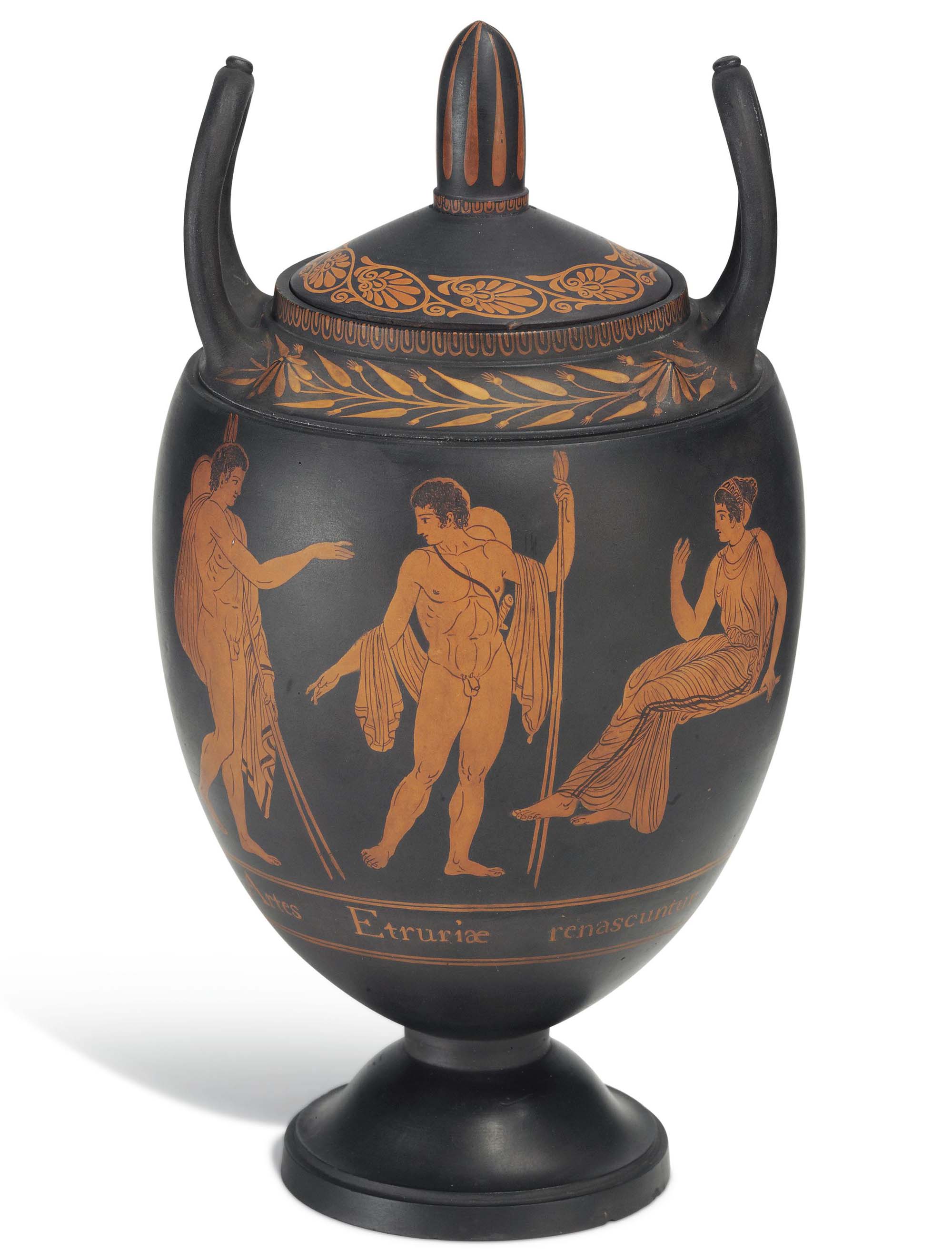 For all of its classical styling and symbolism, there’s a wonderful tactile quality to Wedgwood’s First Day’s Vase. Thrown by the hands of the great industrial pioneer and potter Josiah Wedgwood on the first day at his new factory at Erutria, the Greek-styled urn boasts a delightful hand painted leaf and figurative decoration with a special inscription marking the occasion.

Now one of the four rare survivors from the auspicious day on June 13 1769 has been acquired by the Potteries Museum in Stoke on Trent after a hard-fought campaign to raise the money to keep it in the county of Wedgwood’s birth.

Stoke-on-Trent City Council and the Friends of the Potteries Museum & Art Gallery raised the £482,500 purchase price to keep Wedgwood’s First Day’s Vase in the city after it was sold at auction to an oversees buyer. A temporary export bar was placed on it by the Government in December, which was extended until July 14.

The cash target was hit just days before the deadline was due to expire, and was helped by a grant of up to £267,500 from The National Heritage Memorial Fund (NHMF) to make up the shortfall in the fundraising campaign. Donations also came in from hundreds of members of the public with major support from funding bodies including Art Fund and Arts Council/V&A Purchase Grant Fund, and local businesses since its launch earlier this year. 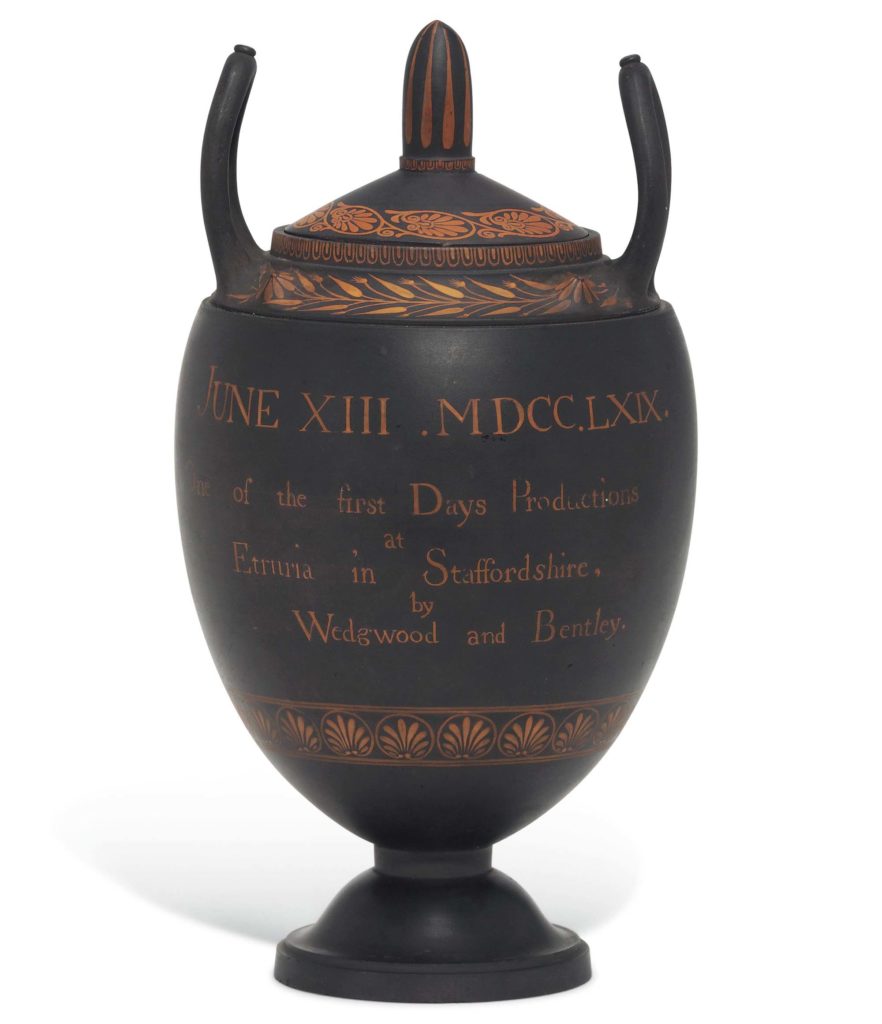 One of the key figures in the industrial revolution and a giant in the pottery manufacturing industry, Wedgwood treasured the vases he created on the first day at his new factory, which he established with his business partner Thomas Bentley. He even stipulated they should never be sold. Today, however, two of the other vases are owned by the Victoria and Albert Museum while the third remains in the Wedgwood family.

This particular First Day’s Vase had been on loan to the Potteries Museum & Art Gallery for 35 years until it was withdrawn by its owner and sold at auction to an overseas buyer in 2016.

Since then, Stoke-on-Trent City Council has been in discussions with the buyer to purchase the iconic piece of history and put it back on display at the city centre museum. The offer has now been accepted and arrangements are being made for its return. 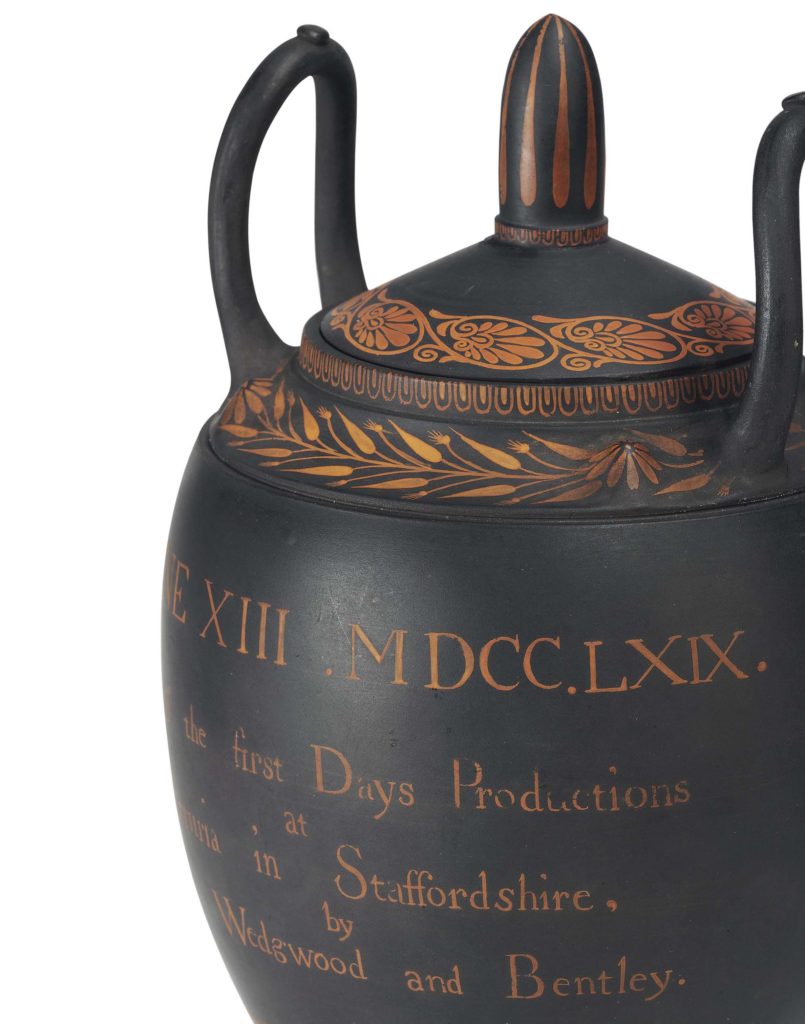 The permanent acquisition comes on the back of another successful campaign backed by the Art Fund in 2014 to stop the priceless historic Wedgwood collection at the nearby Barlaston factory from being split up, ensuring it is kept on display at the factory’s adjoining Wedgwood Museum.

Hailing the “national passion”, for all things Wedgwood, Art Fund Director Stephen Deucher, said they were “delighted to have supported the nearby Potteries Museum & Art Gallery in its successful effort to procure one of the very few First Day’s Vases made – so that it can remain here in the UK as a vital part of the national as well as local heritage.”

More details about when the vase will return to the Potteries Museum & Art Gallery will be released at a later date.

The Potteries Museum and Art Gallery

Travel back in time and discover the history of the the Potteries, including the world's greatest collection of Staffordshire ceramics. See Reginald Mitchell's World War 2 Spitfire and all sorts of art and craft. Enjoy a light lunch or afternoon snack in our relaxing Café Museum and browse in The…